News & Politics / Reportage / Has the killing of a British politician made us fearful for the future? 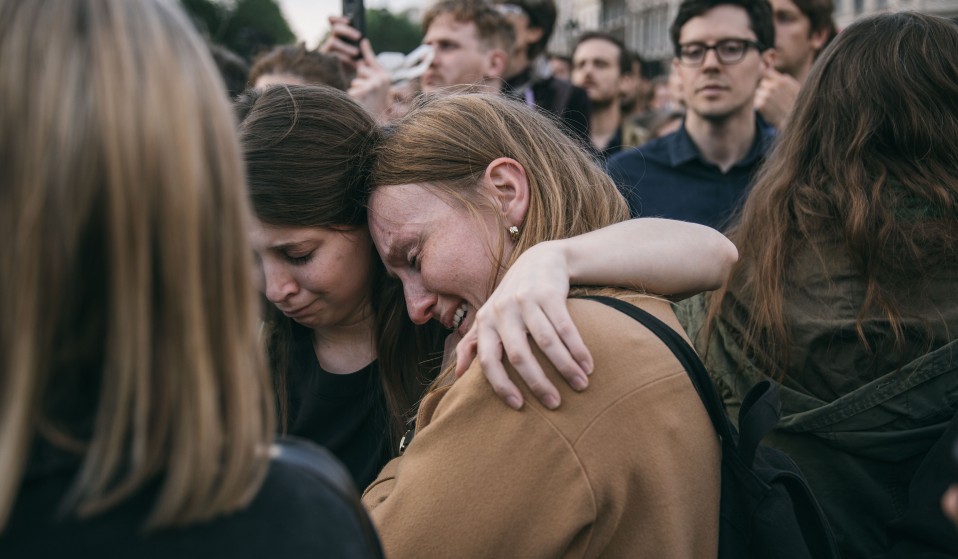 Jo Cox, a British politician, was this week shot dead by a man in her constituency. Shockwaves have been sent through the political establishment and beyond, and a country has gone into mourning. A vigil has been held in Westminster to remember her, but are young people now fearful of the future?

When the news broke this week that a British MP had been shot dead in her constituency, a nation froze in its tracks. 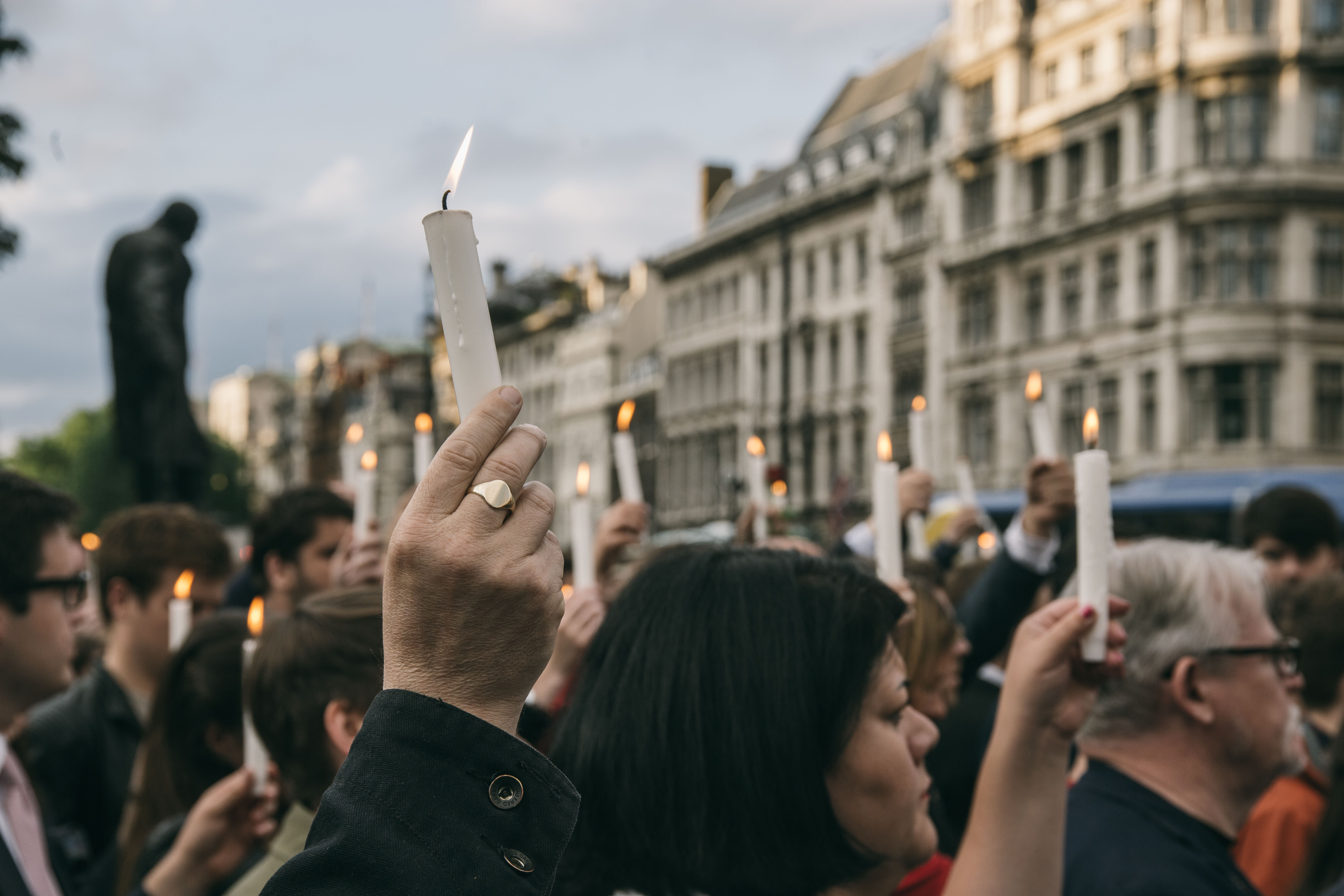 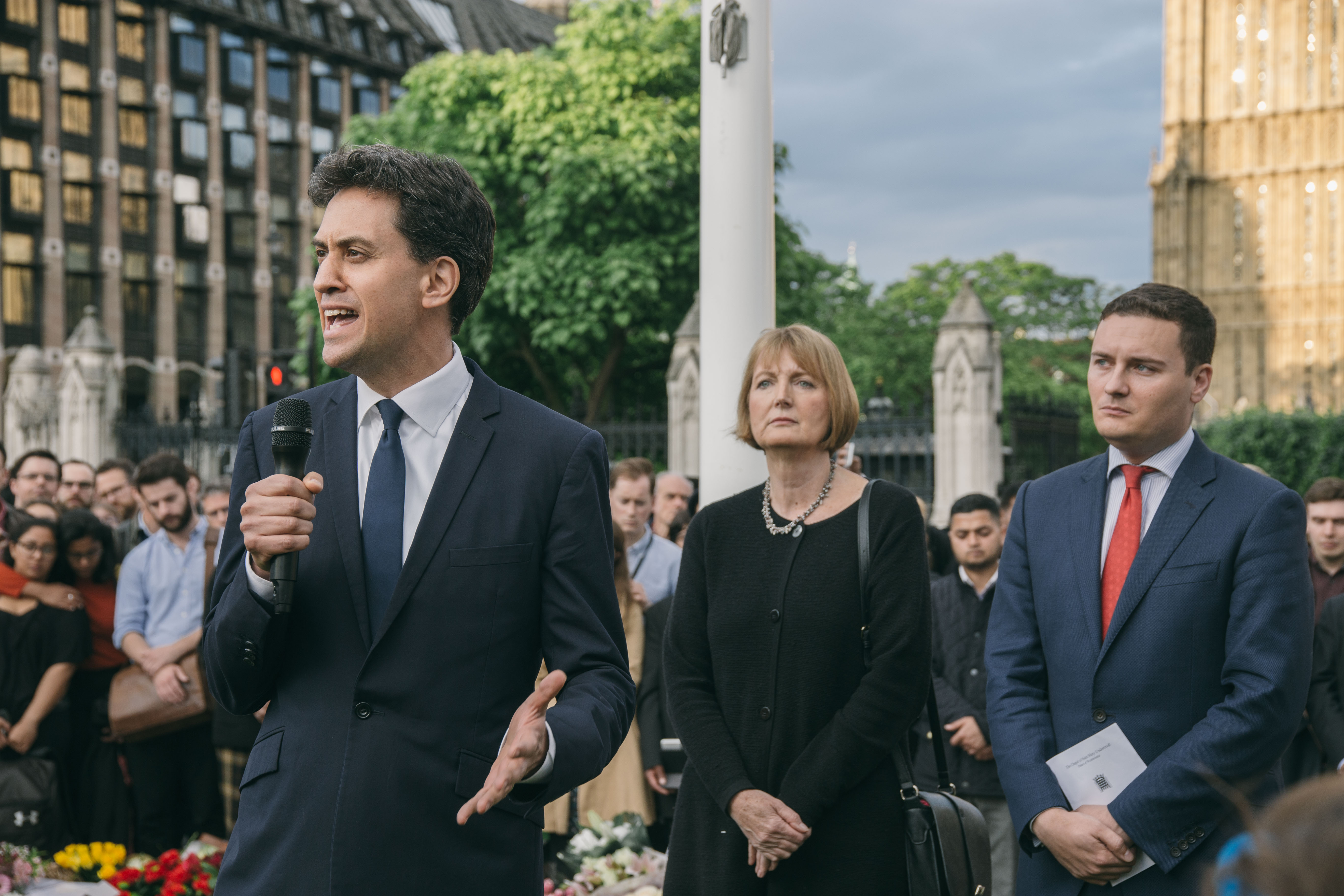 At the height of a campaign that will determine the future of Britain in the European Union tensions have been high, politicians and campaigners from all sides of the political spectrum have been in overdrive. Then you hear a politician has been killed, and one can’t help but be hit with some perspective. 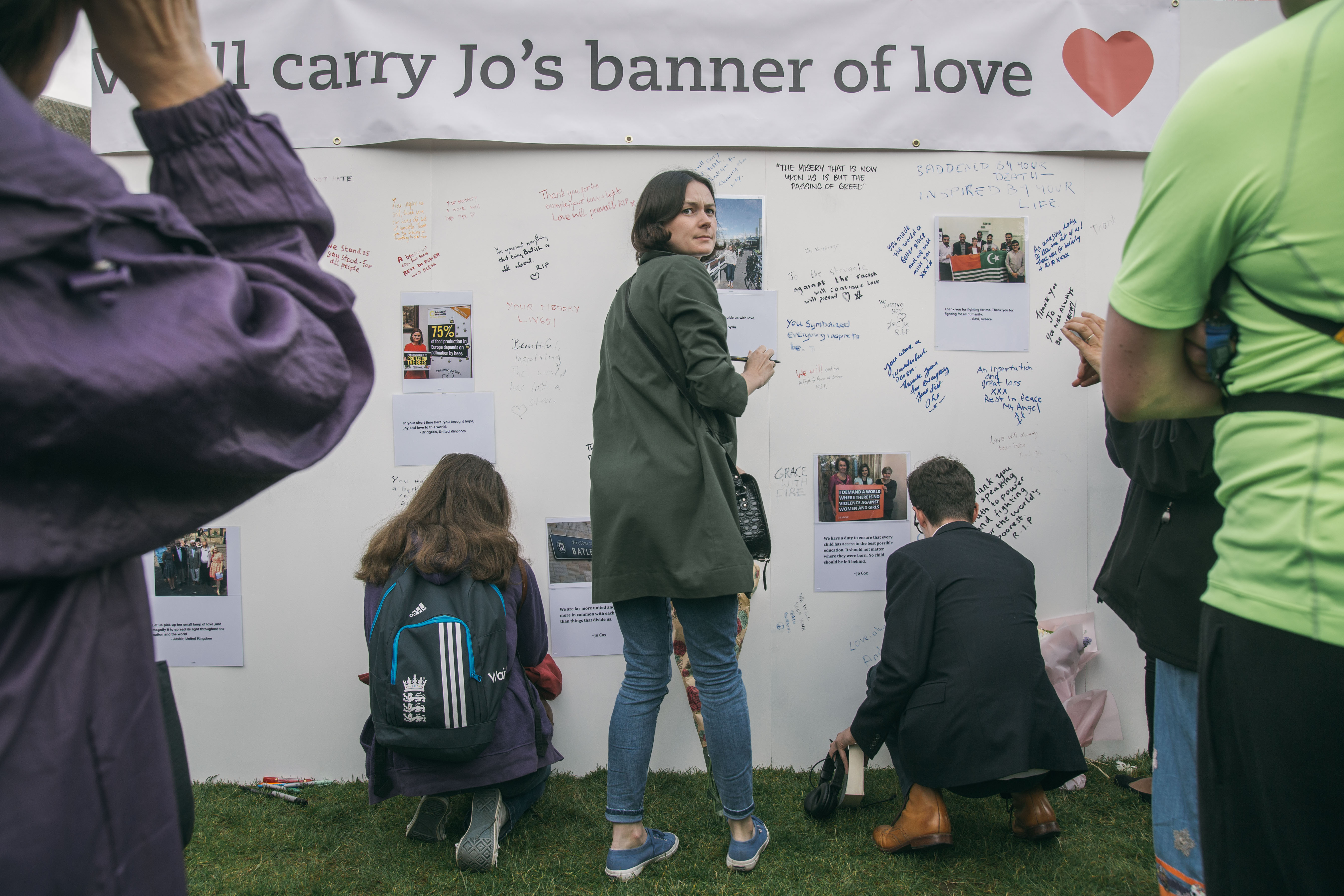 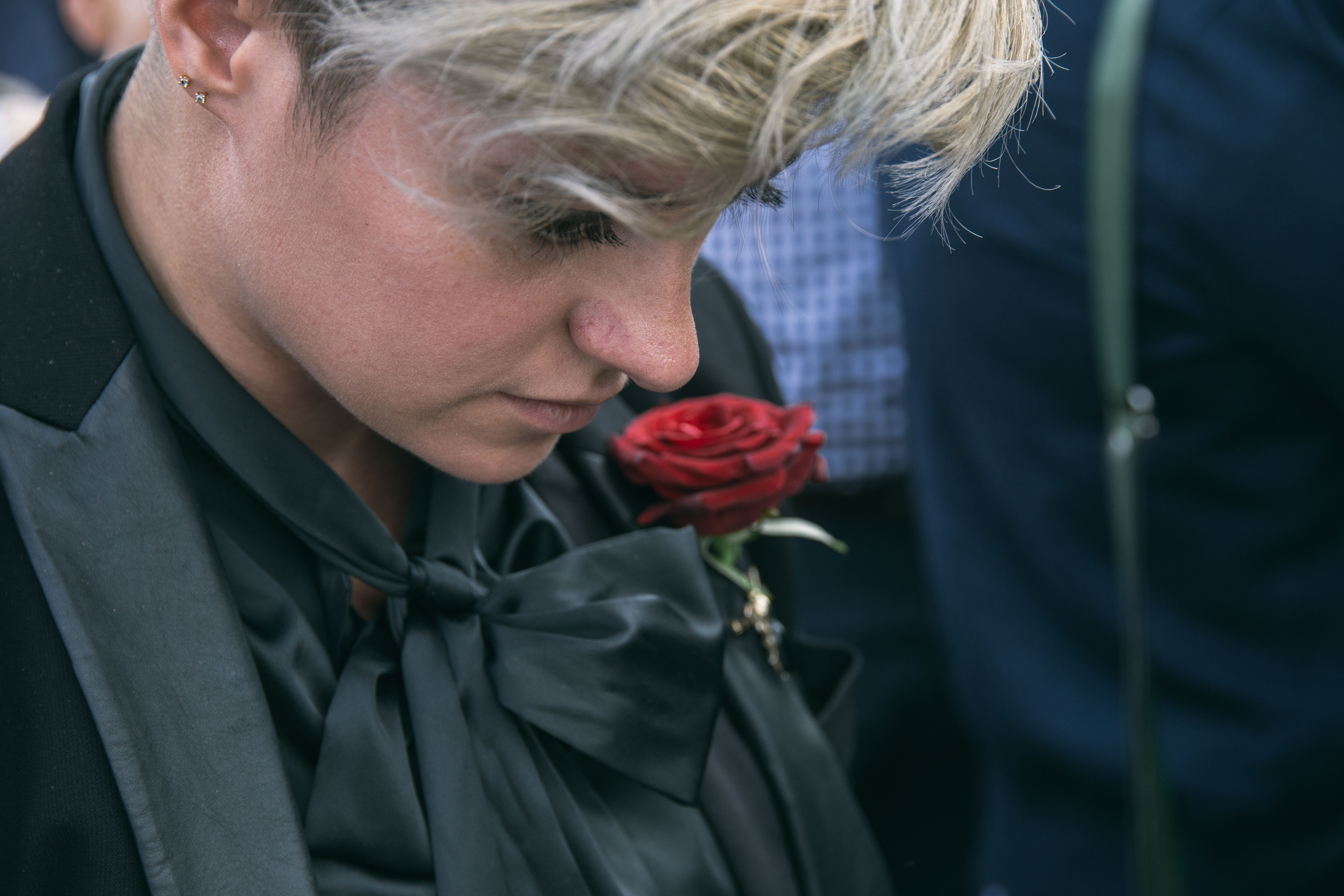 Reports from witnesses say the man shouted “Britain First” as Jo Cox MP was killed, in court this morning when asked his name, the man responded simply: “My name is death to traitors, freedom for Britain.” It seems almost certain Jo’s killing was an act of far-right terror. Only time will tell how this man’s views developed, but the dark, hateful rhetoric that’s consumed much of British politics in recent months and years surely has to be called into question. 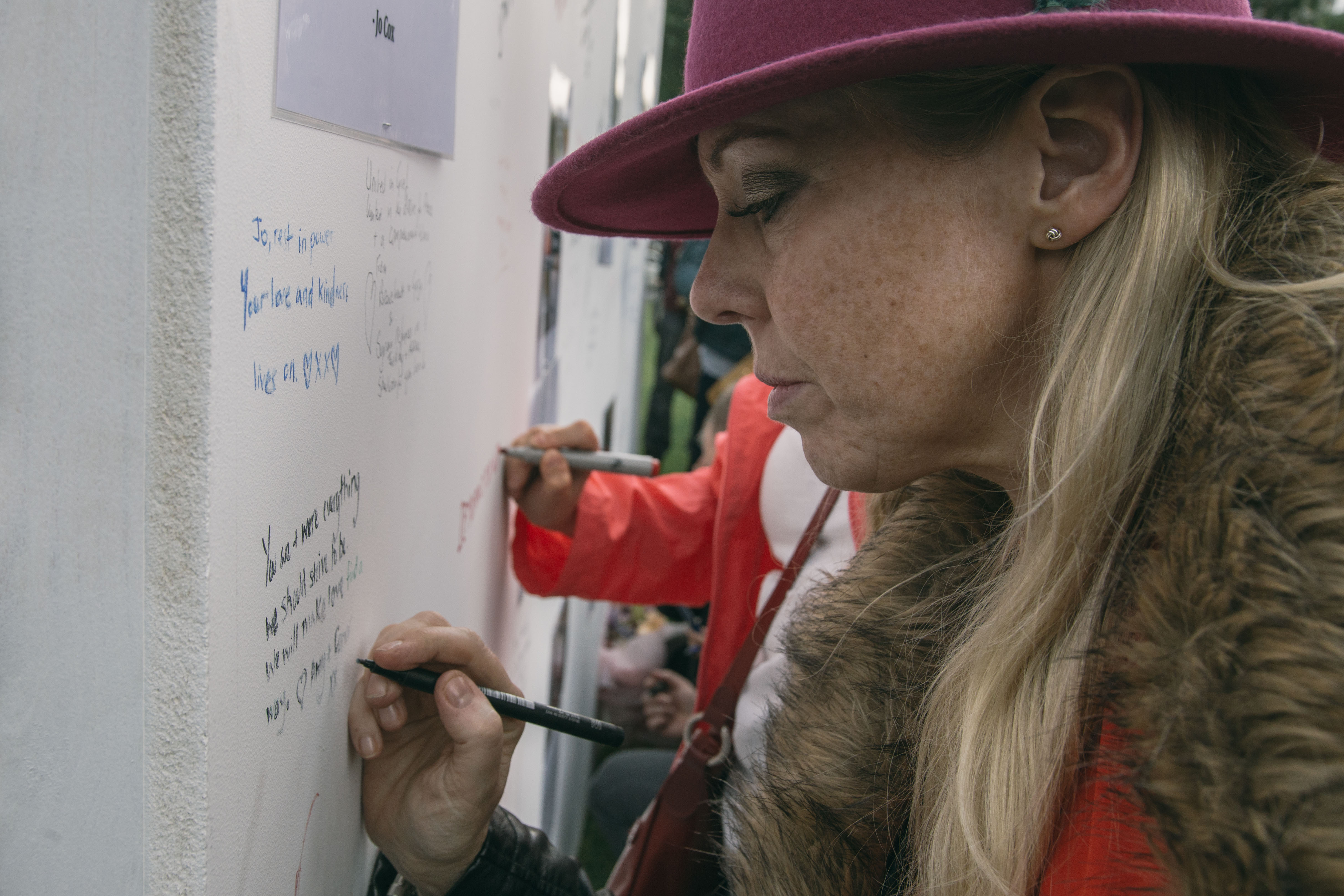 At an emotional candlelit vigil outside the Houses of Parliament last night, we asked attendees whether what’s happened this week has made them fearful for our future. 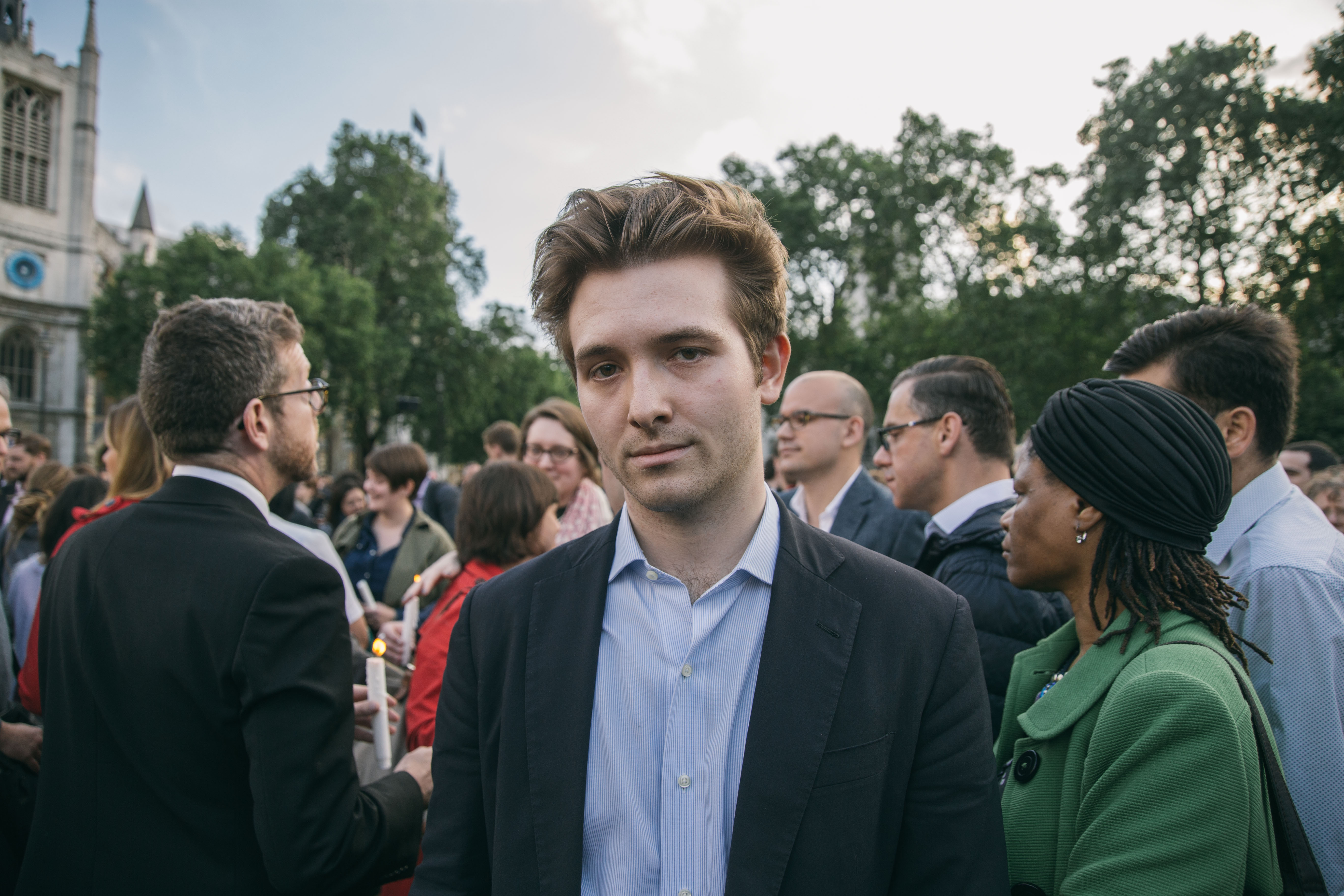 “As long as there are crowds of people like this right here: Labour, Conservative, Liberal Democrat and beyond, it gives you hope for the future. If we as a society stand up and say we don’t stand for these things, we’ll fight against them, than that gives me hope.” 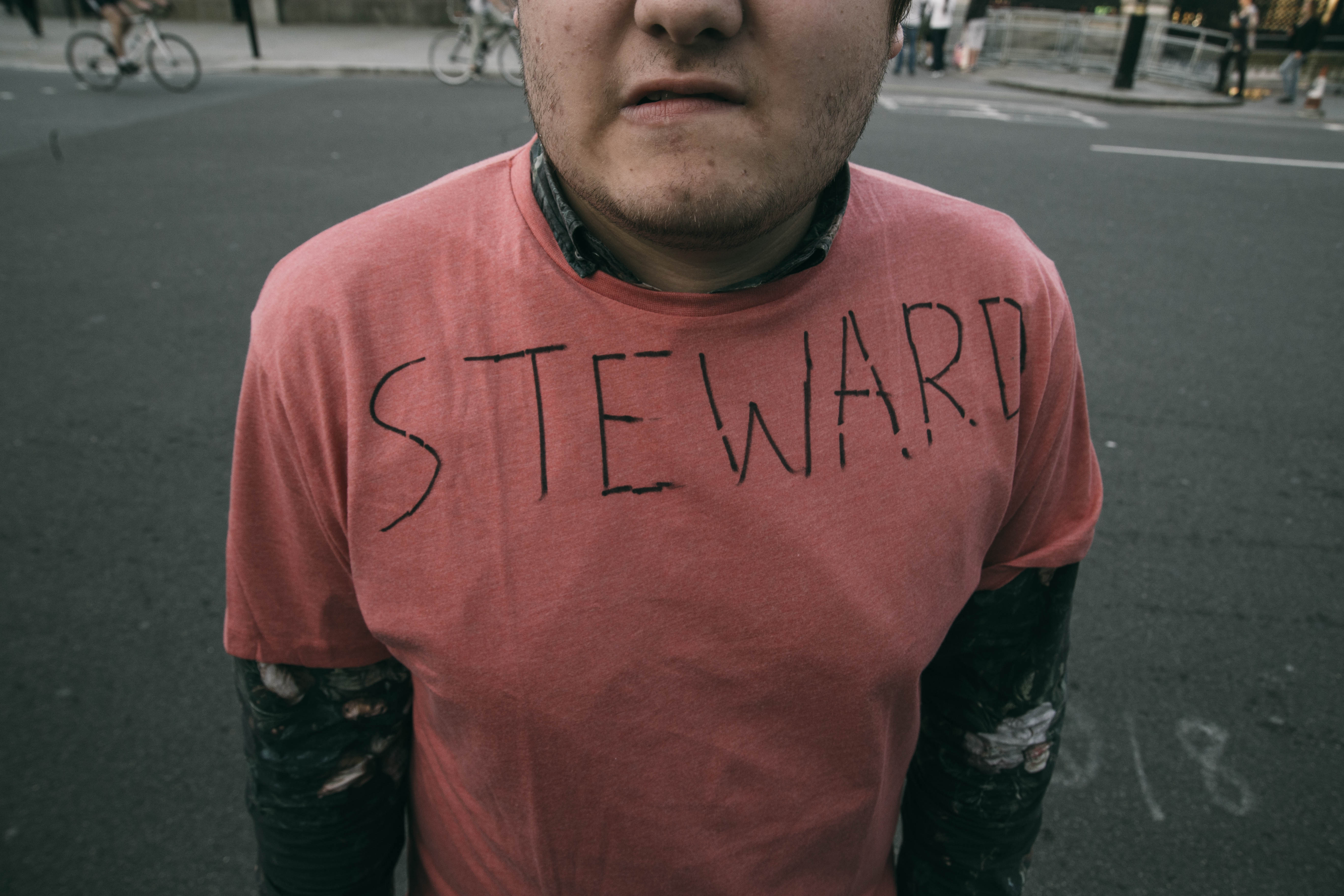 “Yes, as a political activist I’m worried about the safety of activists and those in politics. I’m hopeful that this at least might lead to a clampdown on violence against women and activists.” 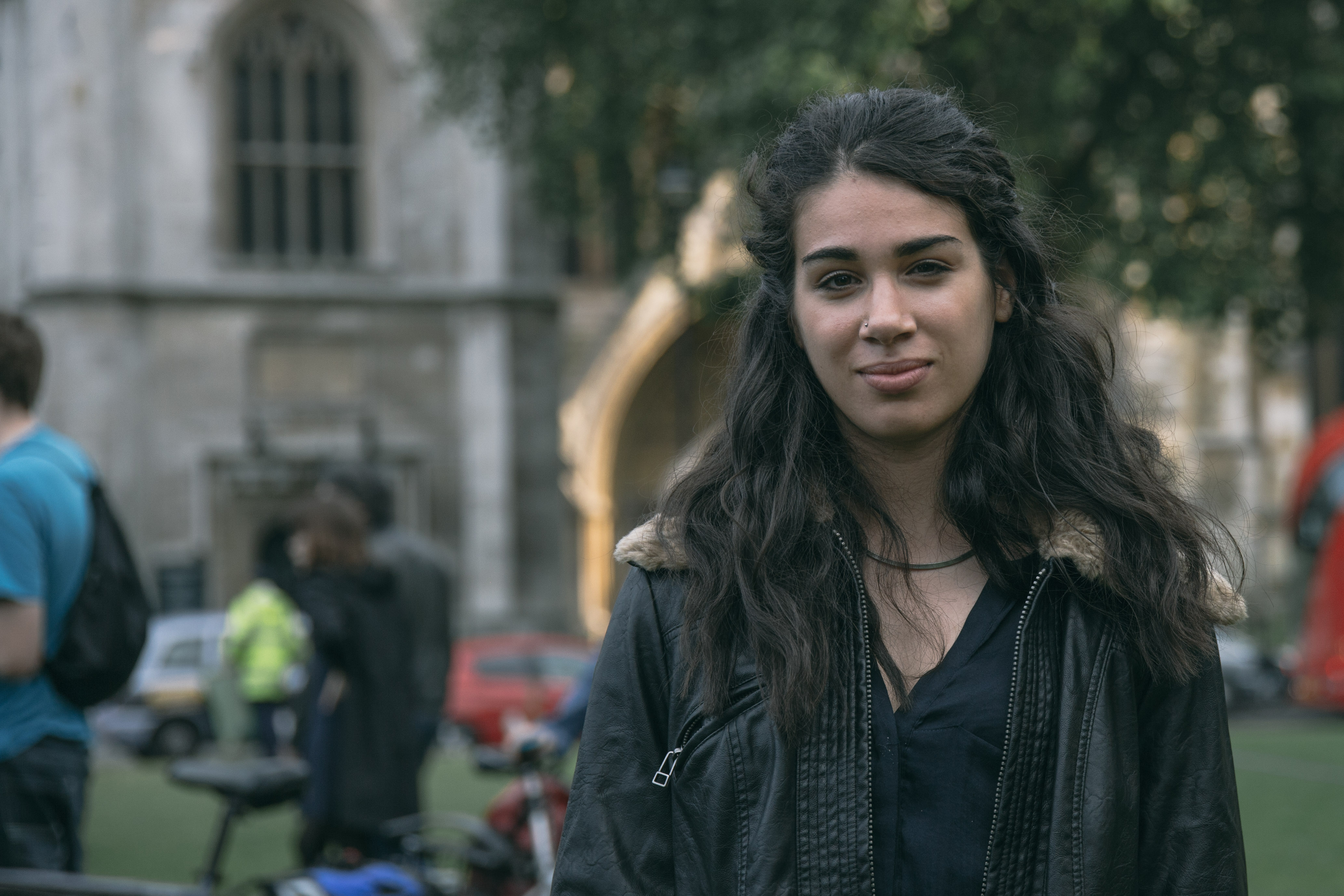 “It make me fearful, especially with everything that’s happened in the United States this week as well. It’s easy to think that we’re so detached, so far away, that it wouldn’t affect us, but this bring it closer to home. Then tonight’s vigil, the numbers of people, it makes me hopeful that my peers and those people around me can being something positive from this tragedy.” 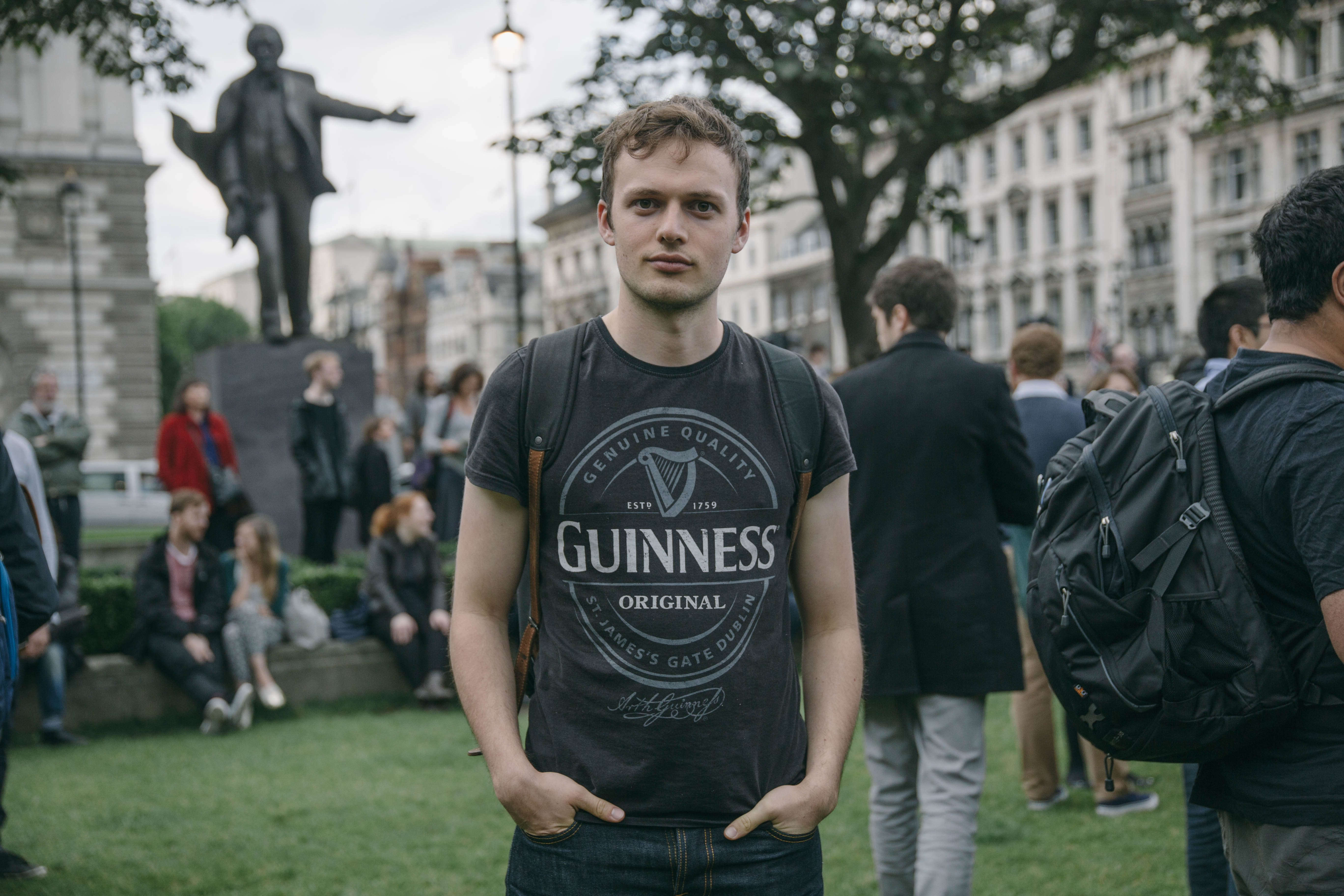 “For too long we’ve got used to seeing the way shooting happen in the U.S. and we’ve become detached, but the same far-right hate-filled ideology is still part of people’s mentality over here. I think it’s part of a growing trend, and we’ve seen it in the EU referendum campaign – immigration comes up and tensions are high. I’m not saying it’s linked, but it’s the context. It does make me worry for the future – we see these divides, and all it takes is some poisonous ideas for tragedies like this to happen.” 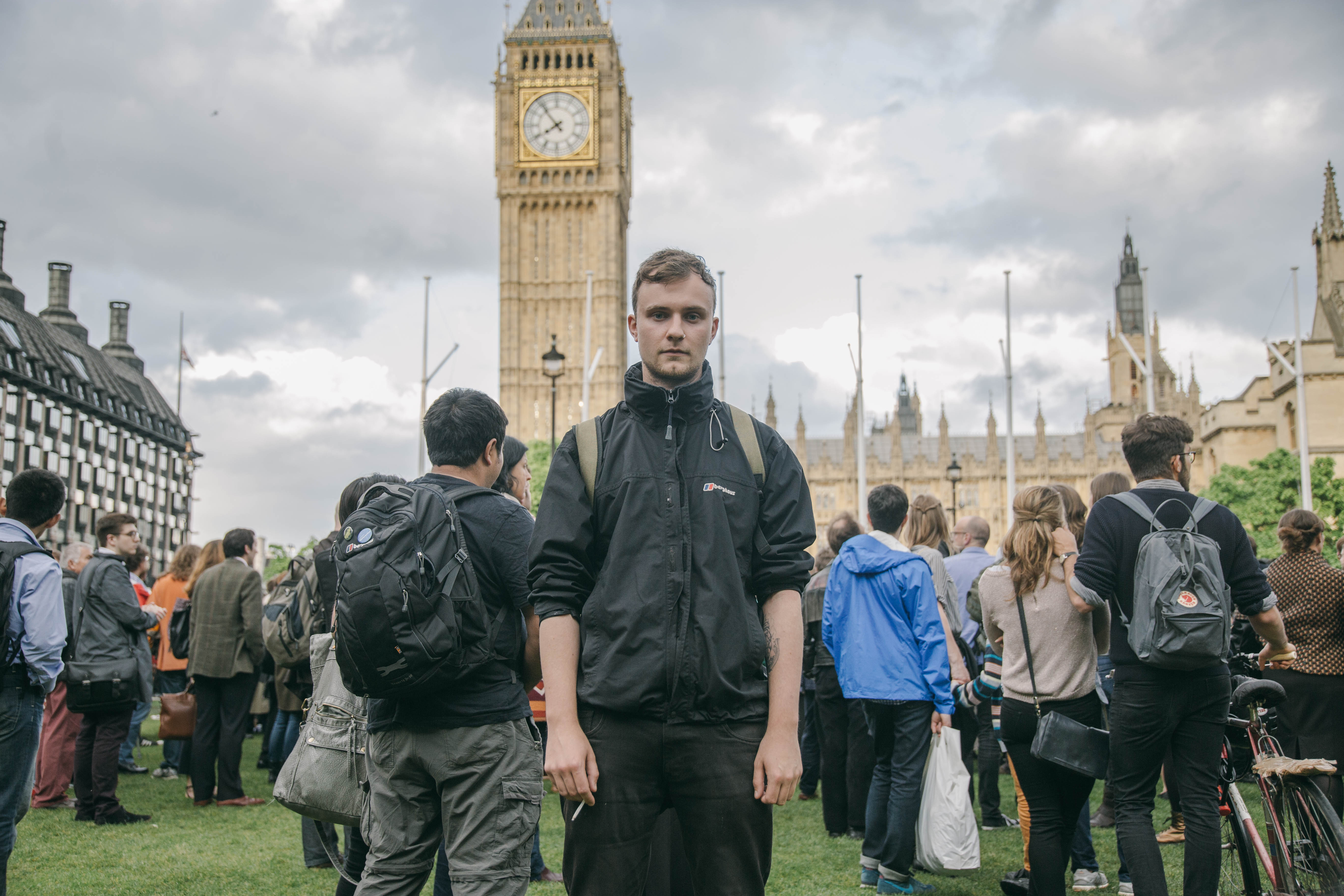 “There’s a lot of people saying we shouldn’t politicise something like this, after such a tragic incident, but the root of the matter is this came about when there’s really bilious, hateful rhetoric about immigration going around. To shy away from the fact this has created an ideological space for the far-right to commit their own atrocities is ludicrous. This shows there is a problem with far-right terror, sympathy, and it’s terrifying – these views are legitimised everyday. It’s only a matter of time until more of these things happen.” 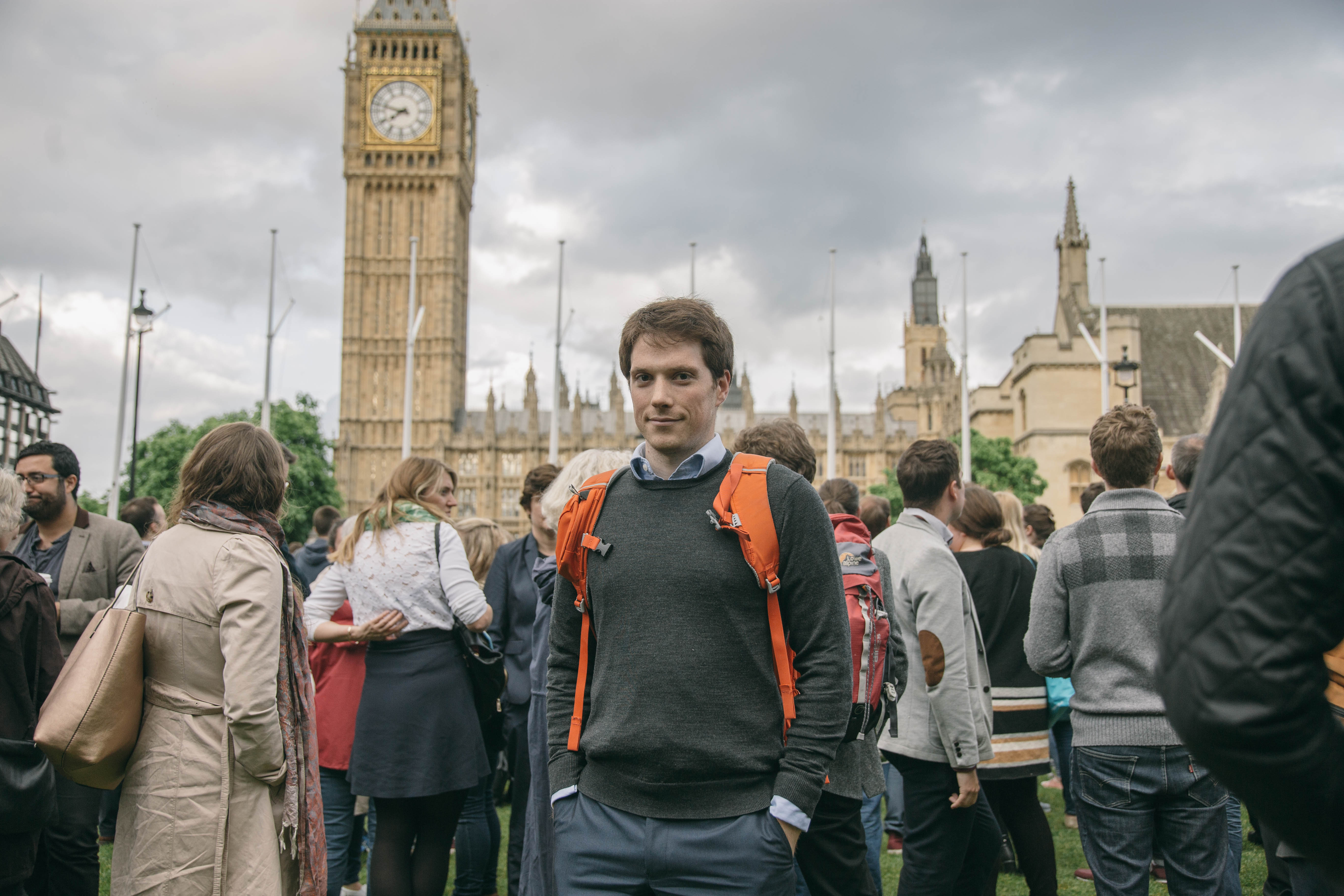 “No, I’m not really scared. The response and the people here, there’s been no sympathy for the killer. People have been pretty unanimous in their condemnation.”

Linkedin
RELATED ARTICLES
OTHER ARTICLES
At his West Bank restaurant, Fadi Kattan established himself as the voice of modern Palestinian cuisine. Now, he’s bringing his innovative, bold flavours to the UK’s capital.
A new exhibitions brings together the work of photographers who documented the deep unrest of these pivotal decades.
The action took place in response to the 200 asylum-seeking children who were placed in hotels run by the Home Office who have gone missing.
Photographer Sean Maung reflects on documenting a small town in Pennsylvania afflicted by high levels of unemployment, poverty, violence, crime, and addiction.
Activists and campaigners are fighting back against new laws that would seriously undermine the ability to take industrial action, calling it an attack on fundamental workers' rights.
A new film from Berghaus traces the story of Adam Raja, who left behind a turbulent upbringing to discover the healing power of climbing.