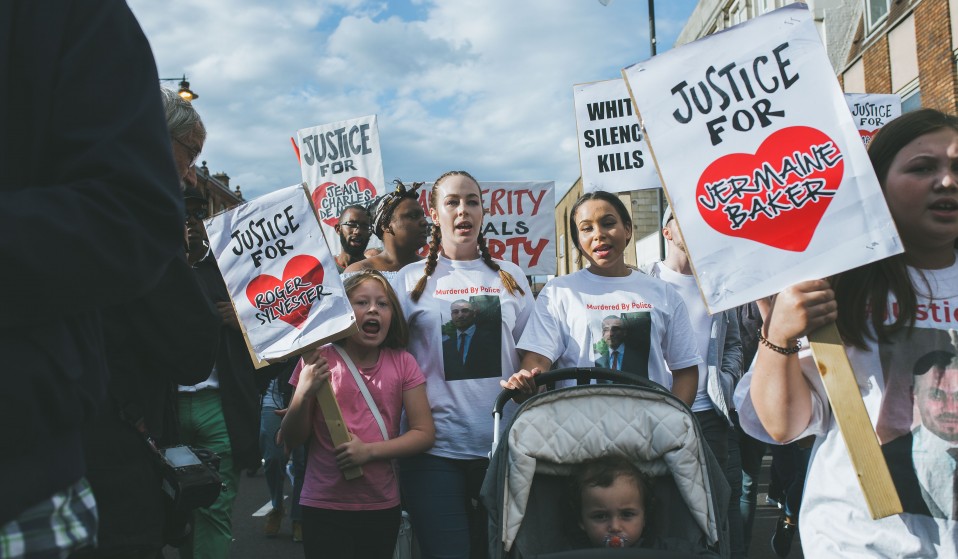 This month marks six years since Mark Duggan was killed by the Metropolitan Police in London, and his community are still desperate for justice.

This month marks six years since Mark Duggan was killed by the Metropolitan Police in London, and his community are still desperate for justice.

It has been six years since Mark Duggan was shot dead by the Metropolitan Police, but his family, friends and community are still as desperate now as they were on 4 August 2011 for accountability, justice and answers.

While for some watching on as Mark’s killing unfolded were shocked by the way both his case and the aftermath were handled, for those living in Tottenham and similar areas it was an all too familiar sight. It’s this sense of prolonged injustice, of structural racism and understandable mistrust that led to the subsequent unrest, riots and nationwide uprisings. 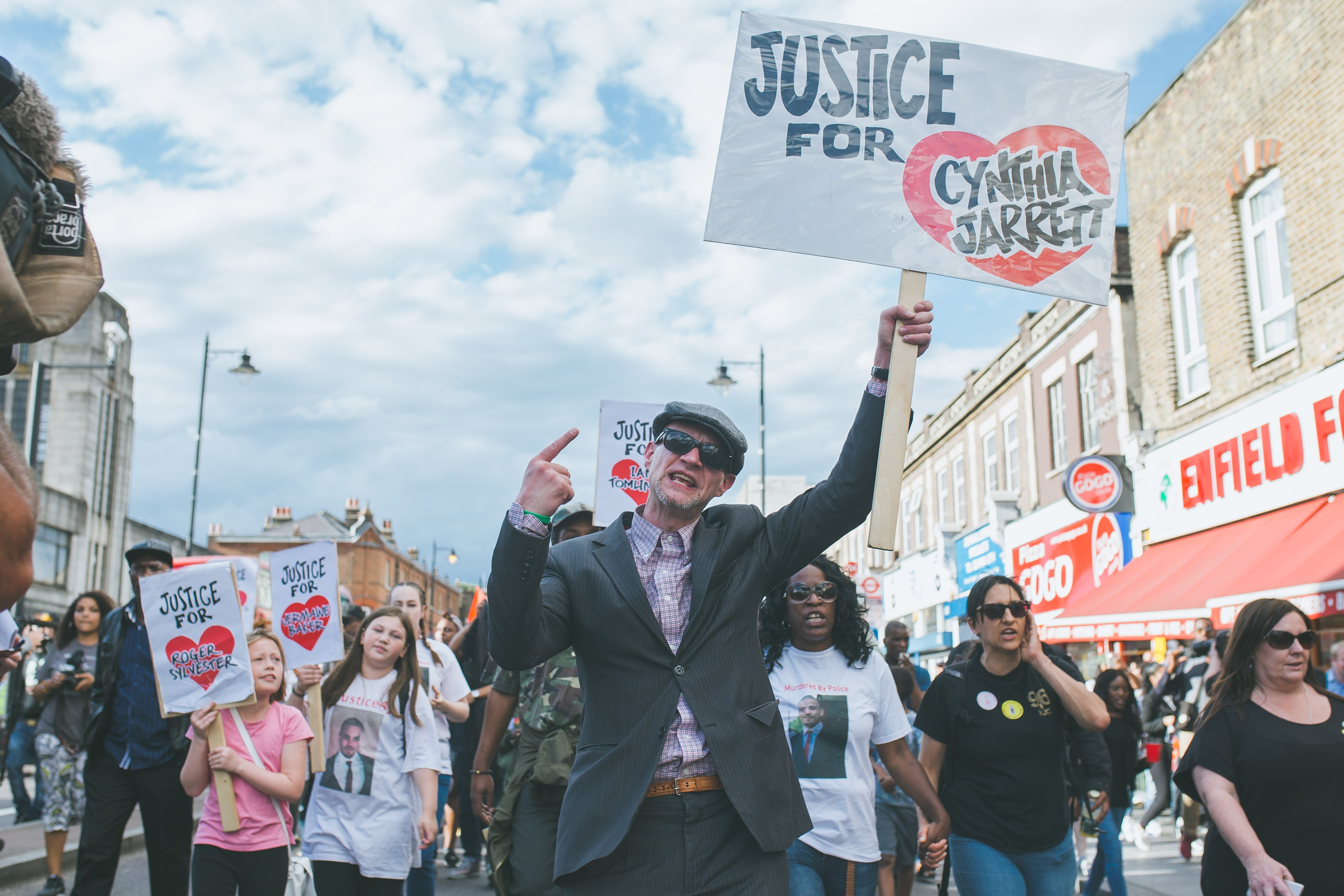 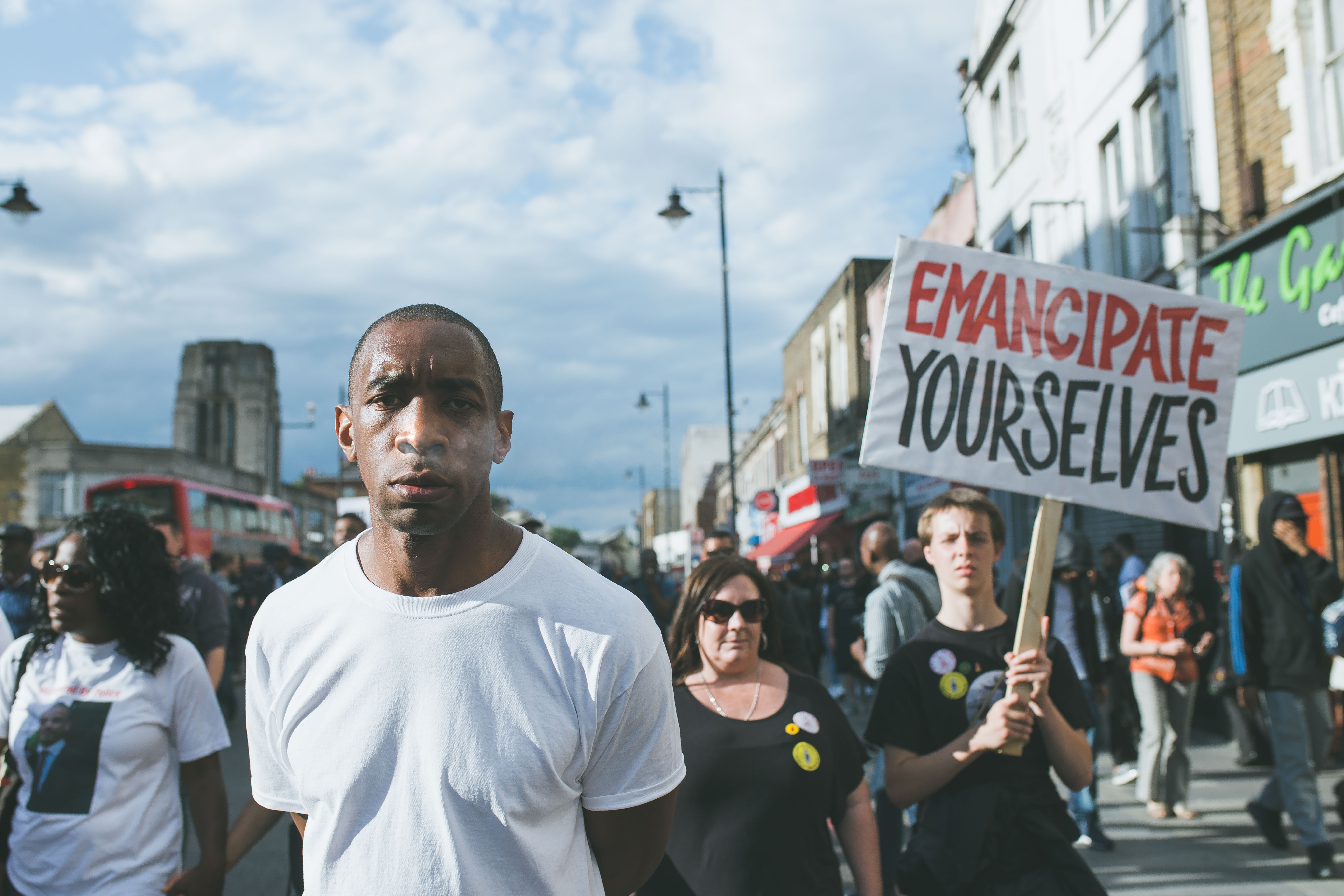 But Mark’s death didn’t just spark protests, it also marked the start of a long legal battle, one that is going on to this day. So when on Friday evening crowds gathered in North London to remember his life and continue their fight for accountability it was clear that wounds are still fresh, people still hurting. With another young black man dying after contact with the police just weeks ago a matter of miles away in Hackney, it’s an all too familiar feeling. It appears that little has changed. 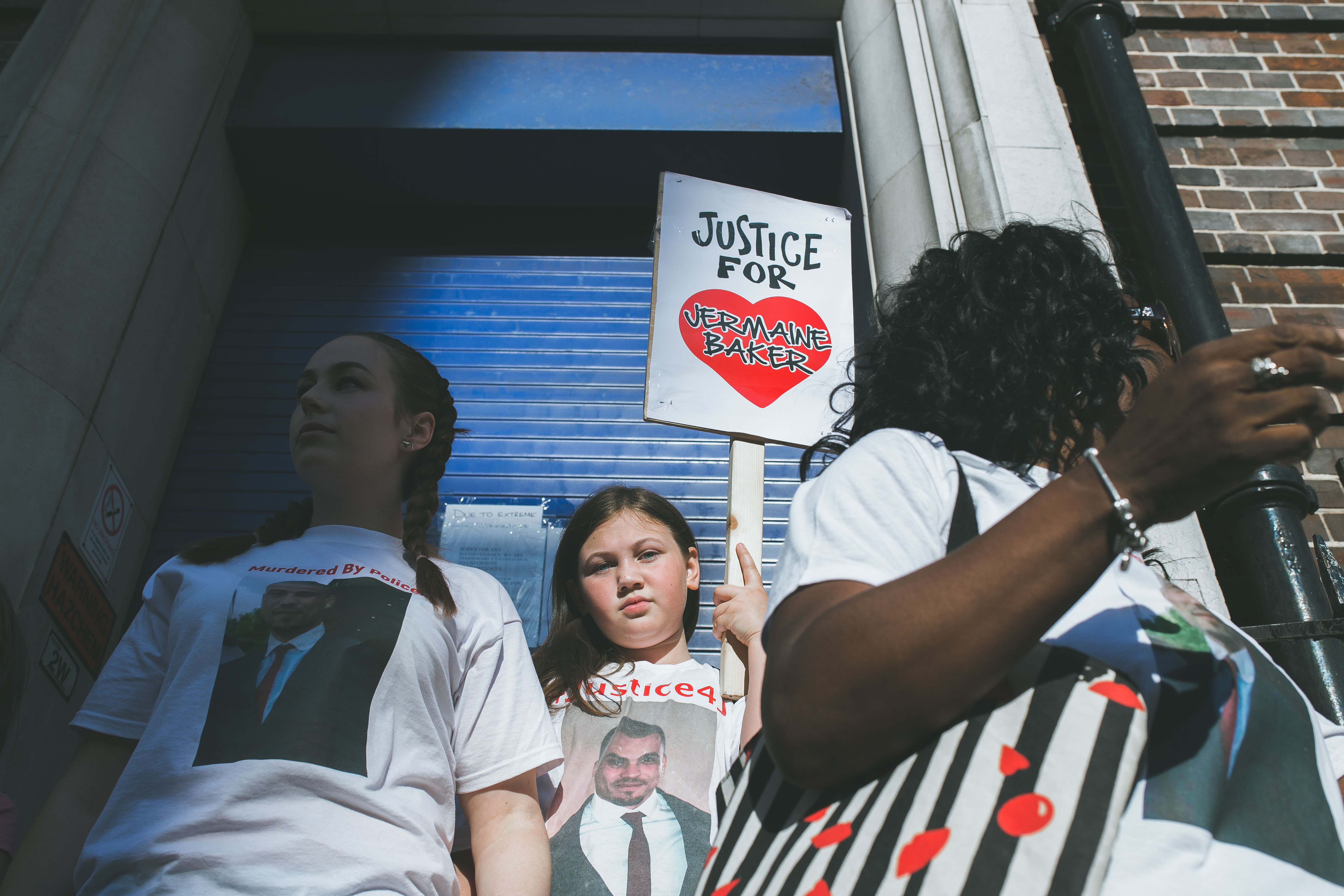 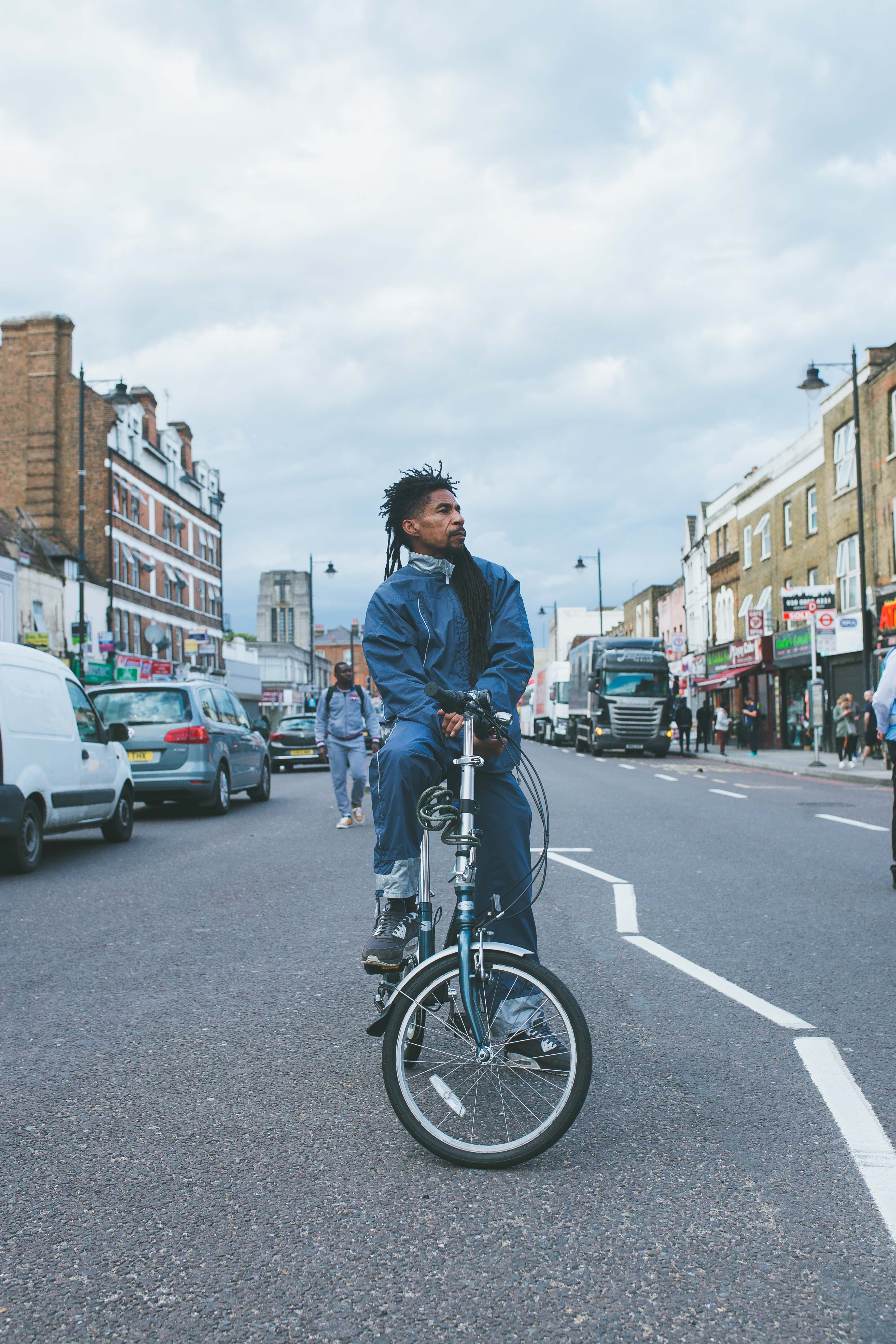 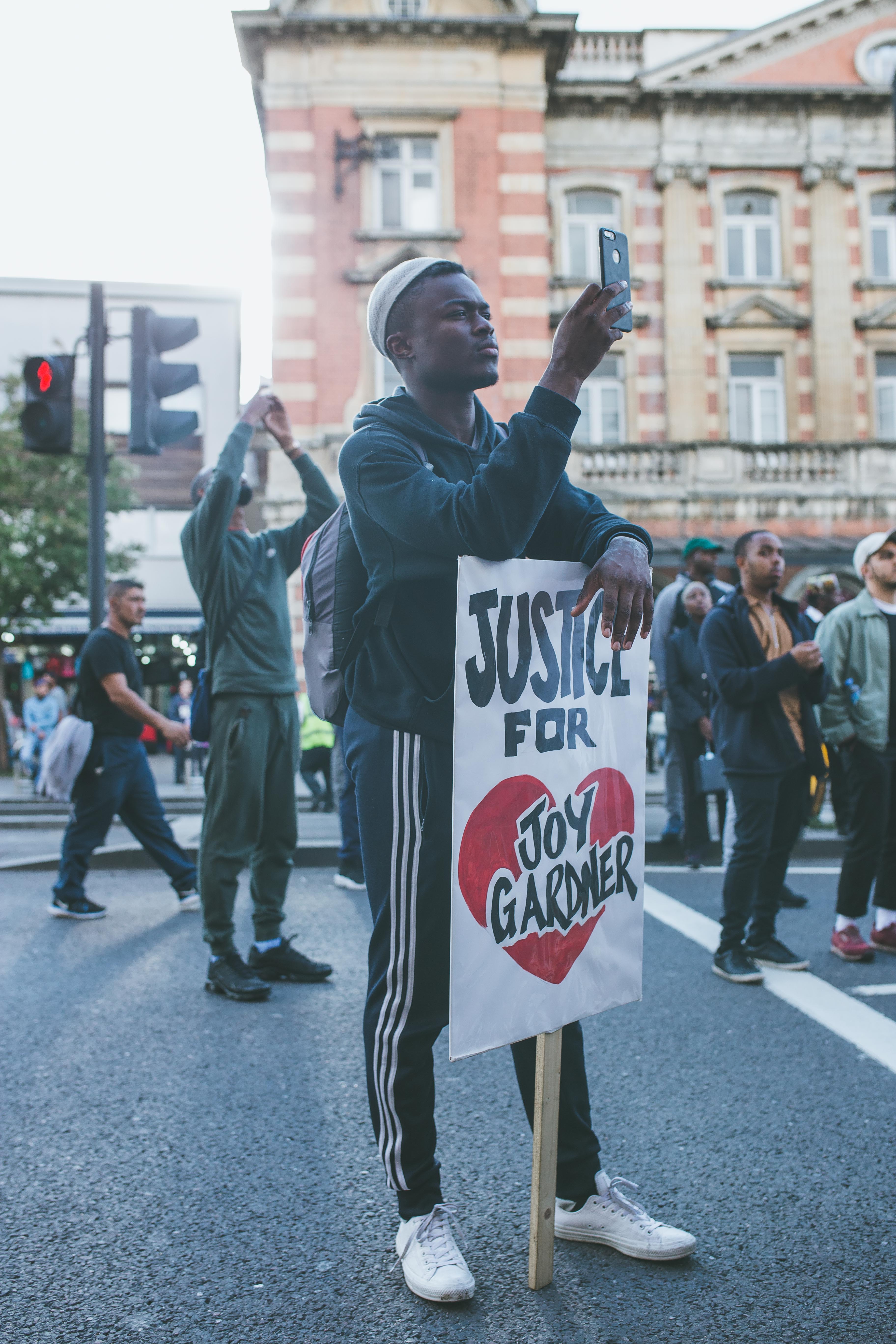 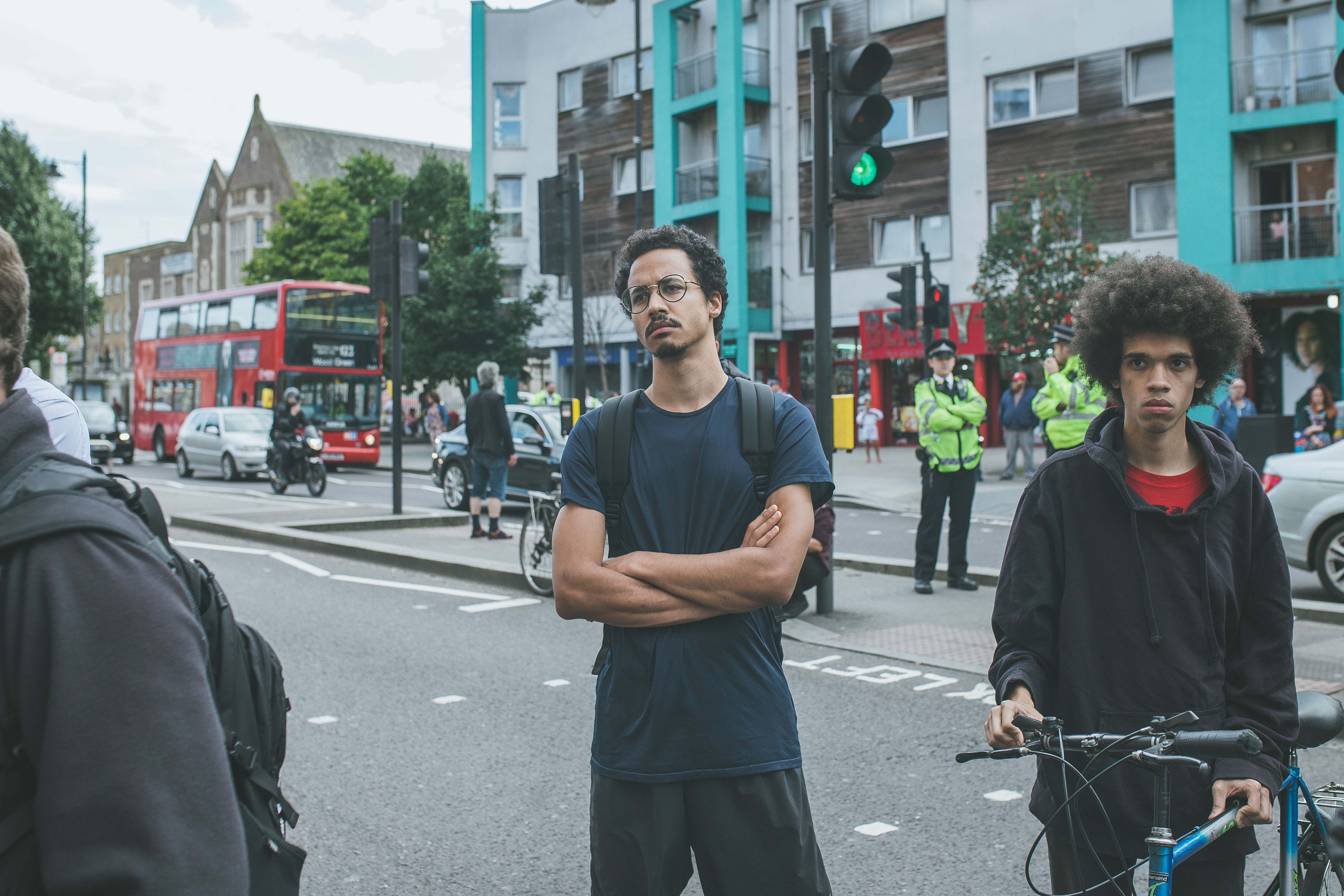 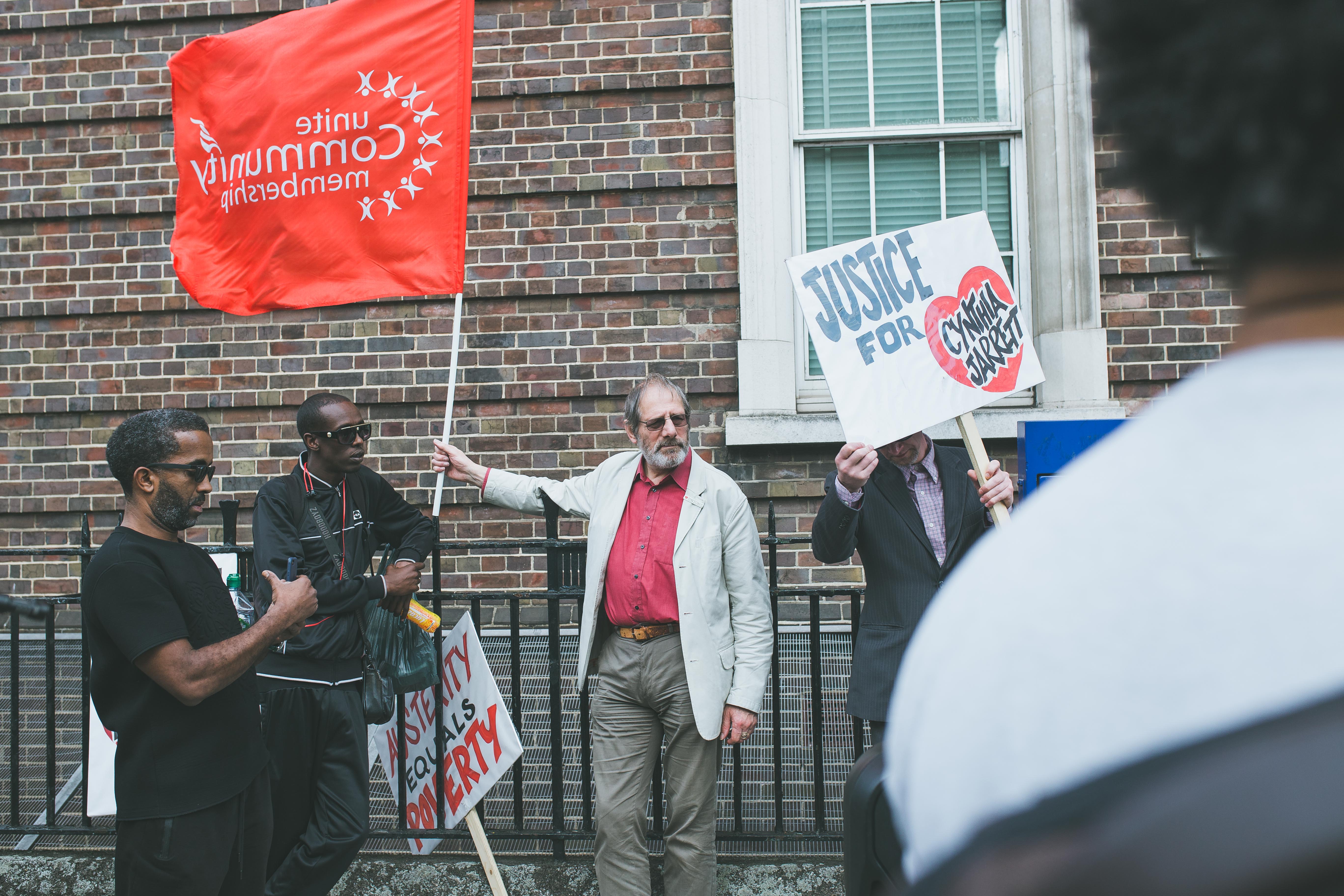 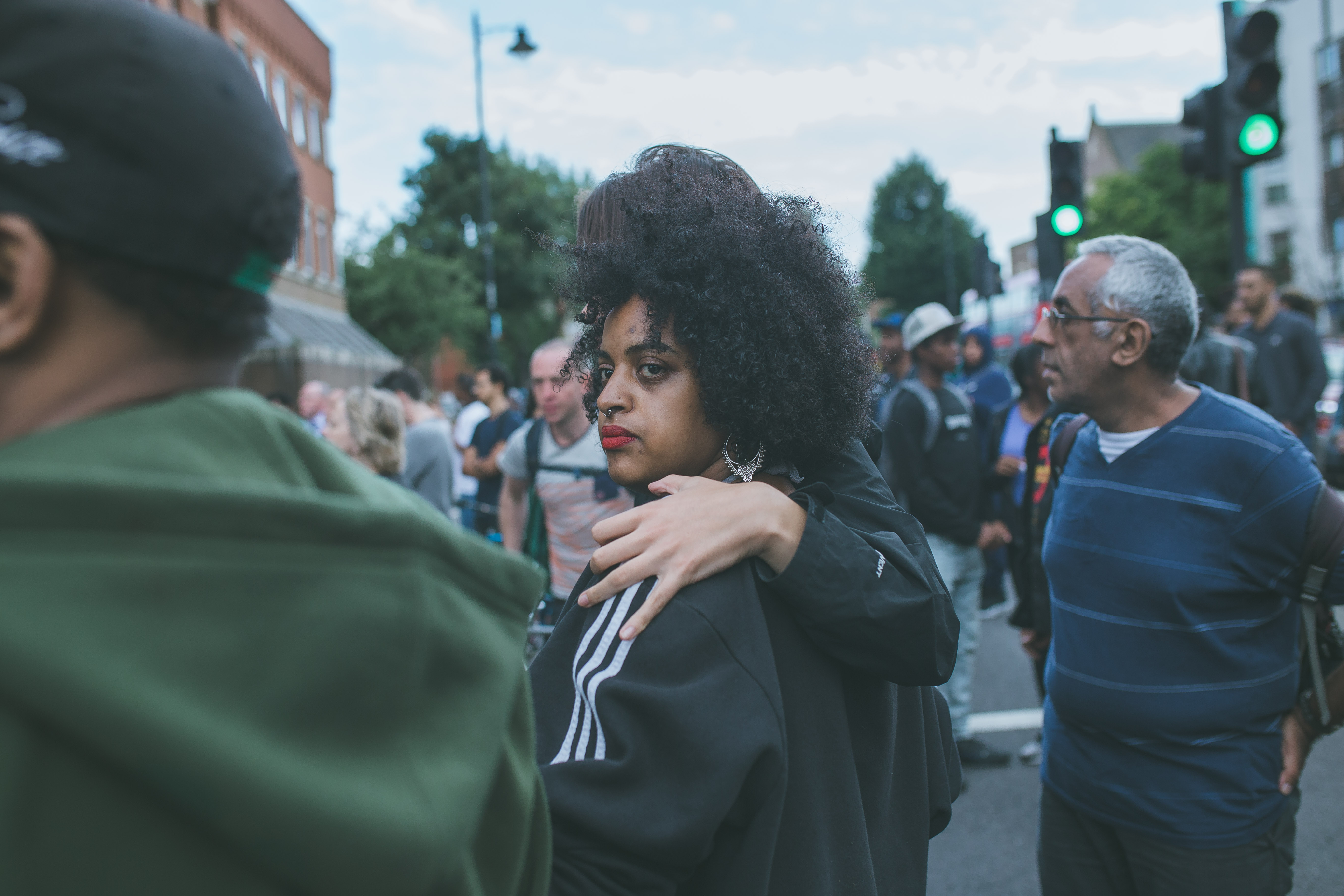 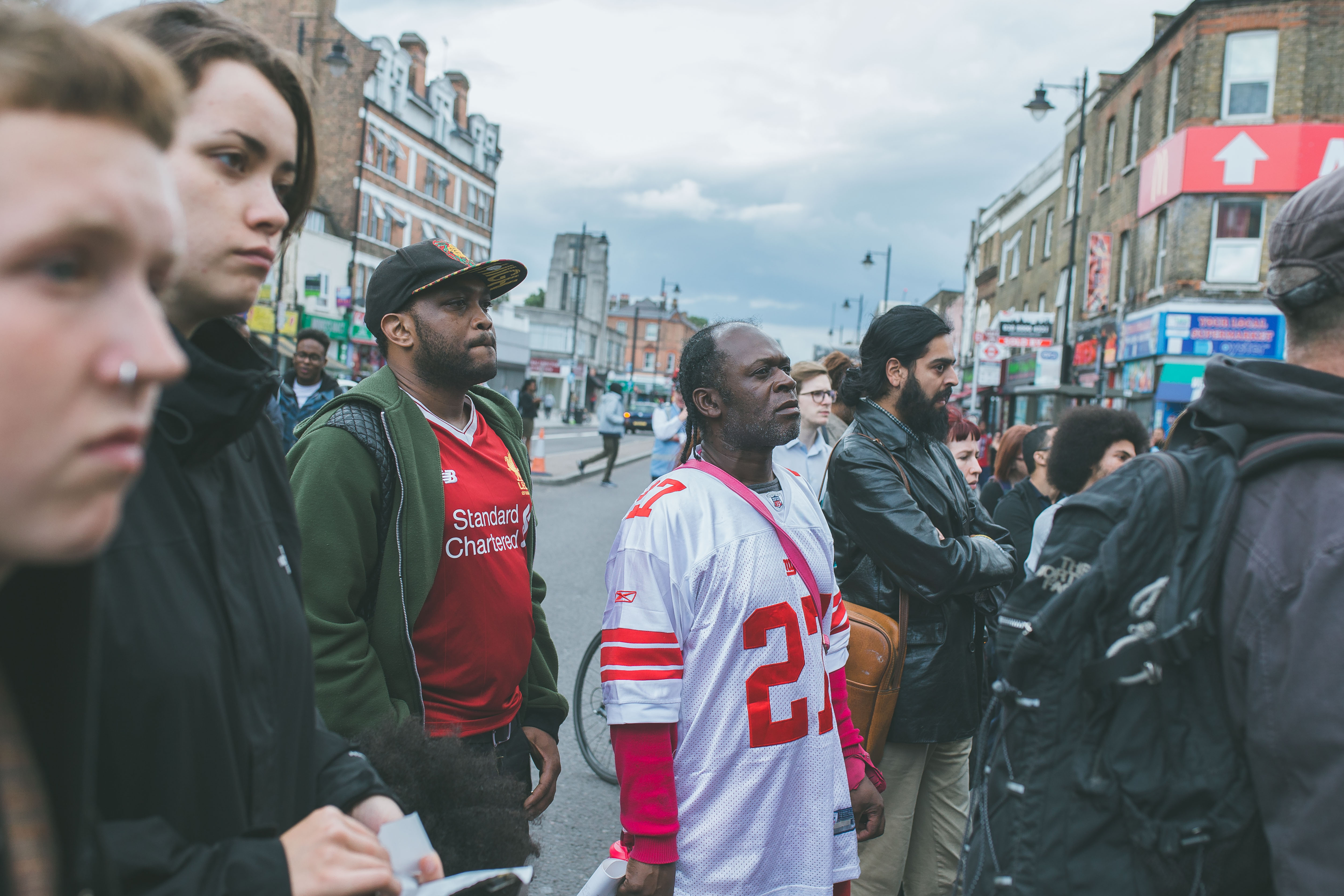 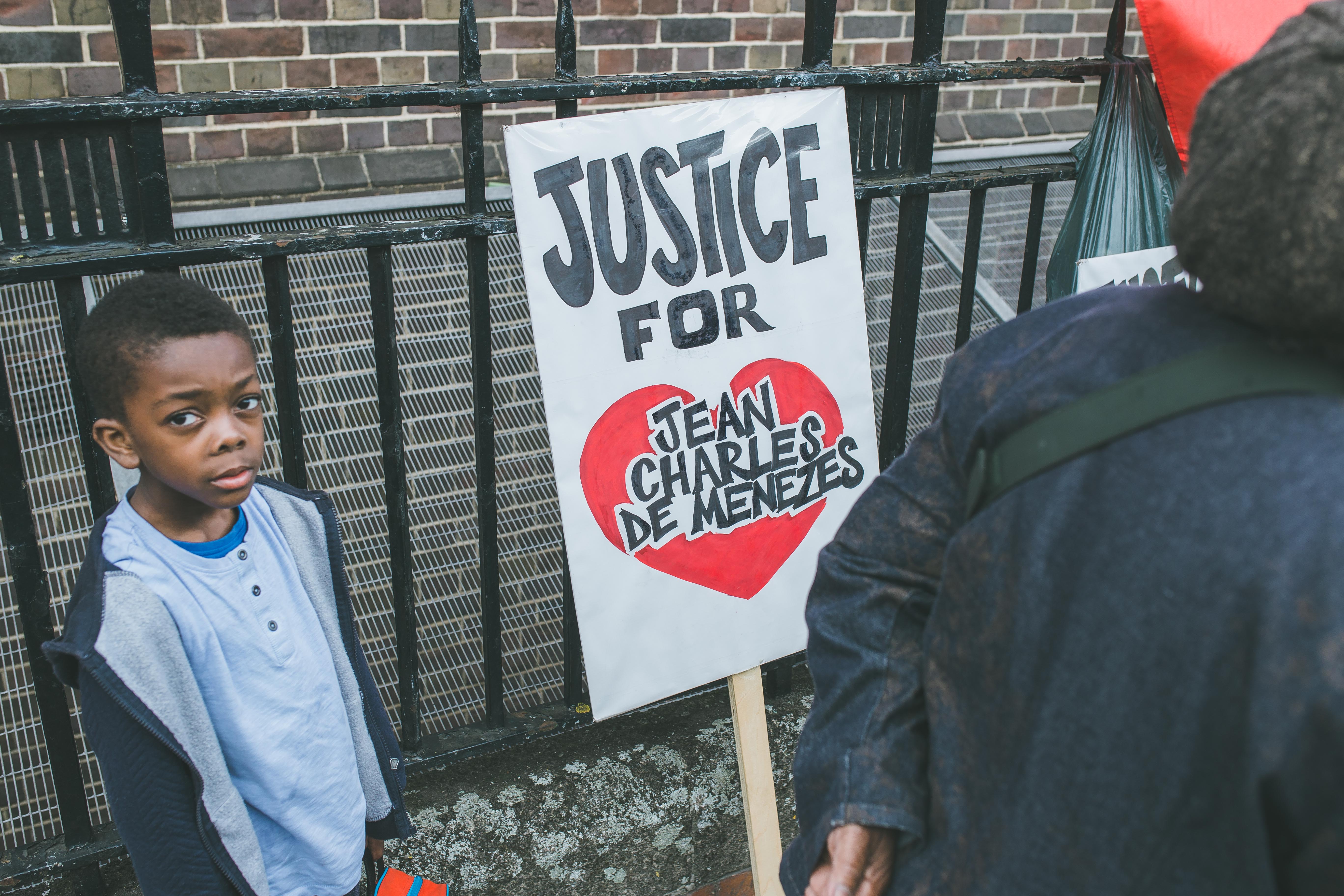 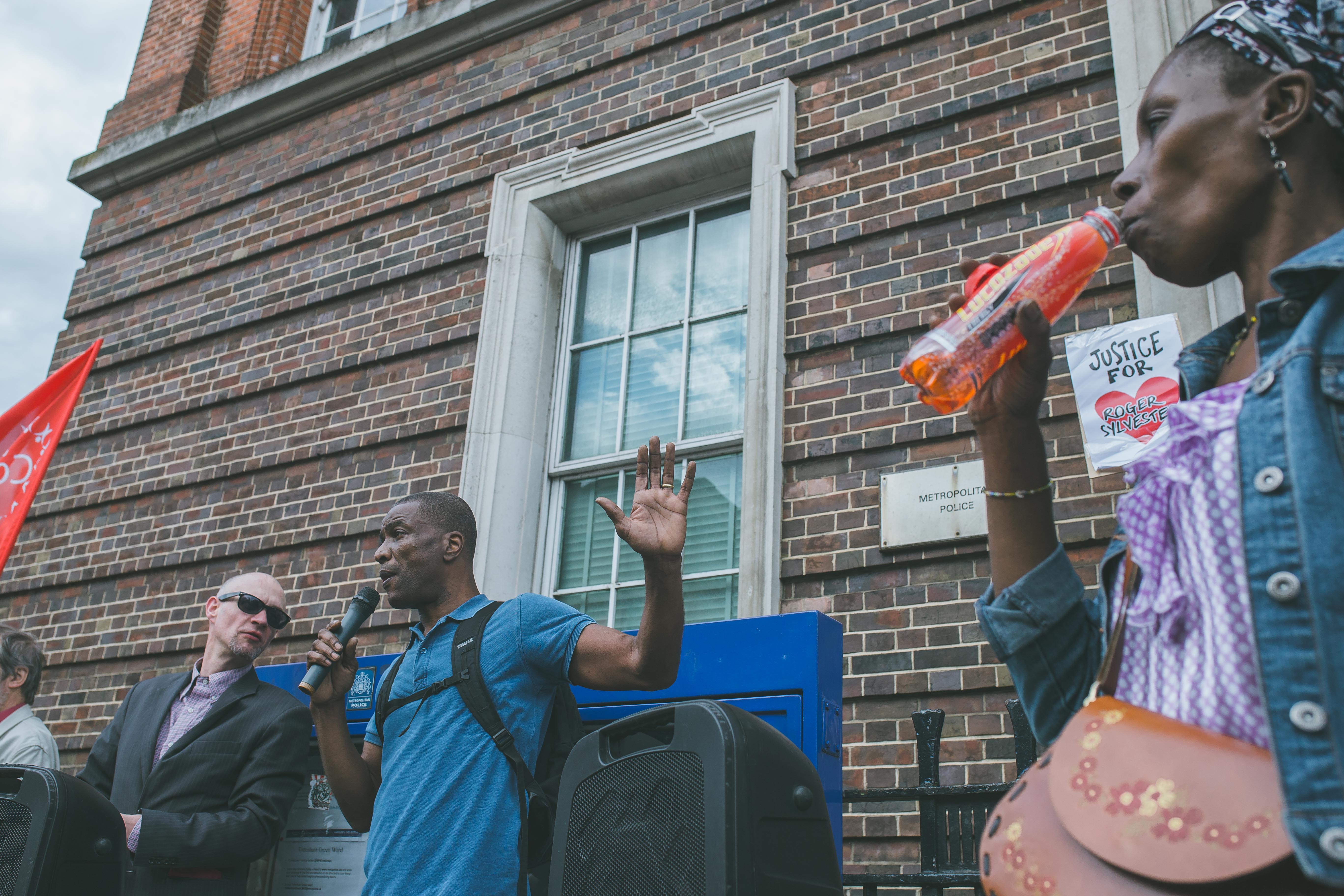 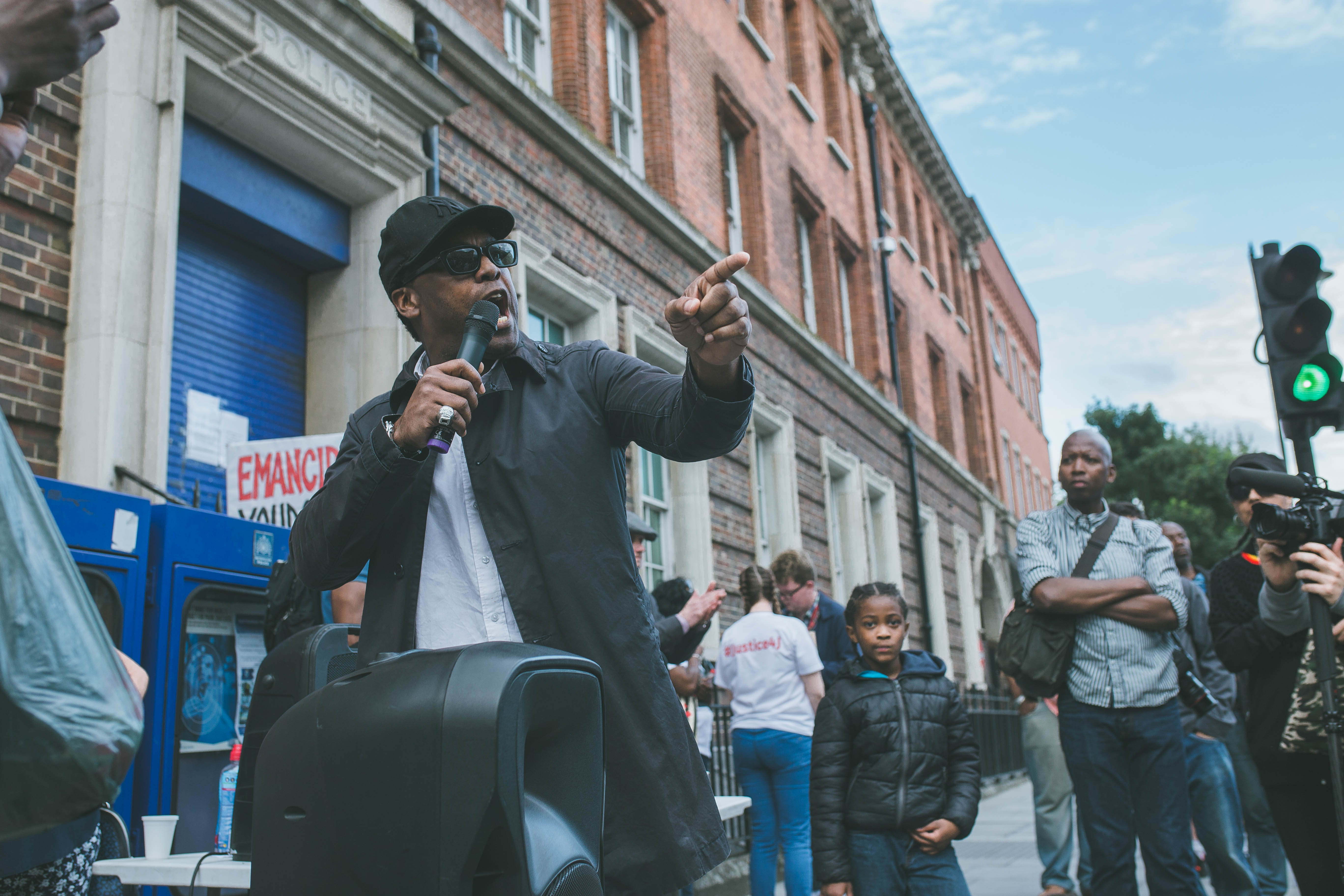 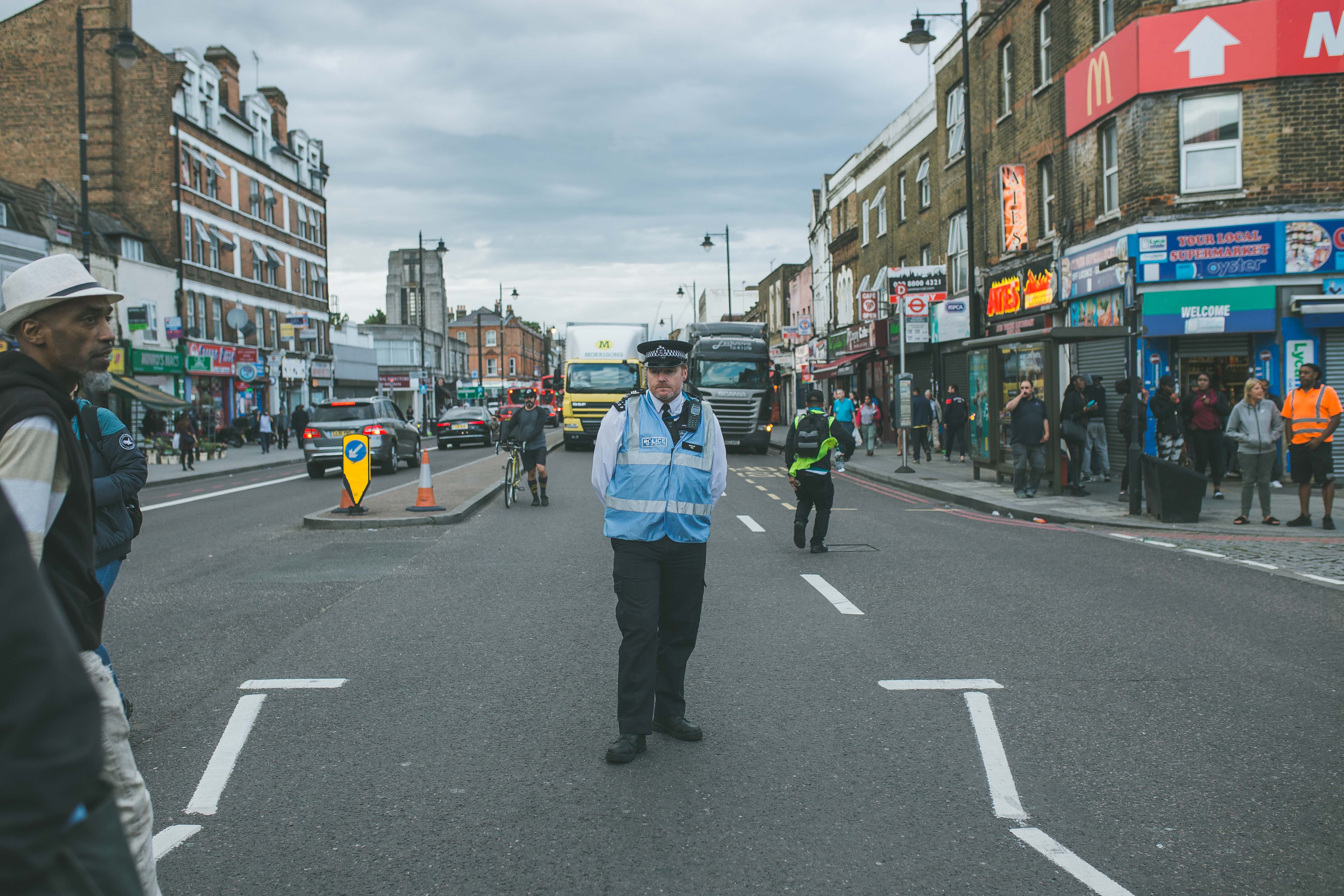 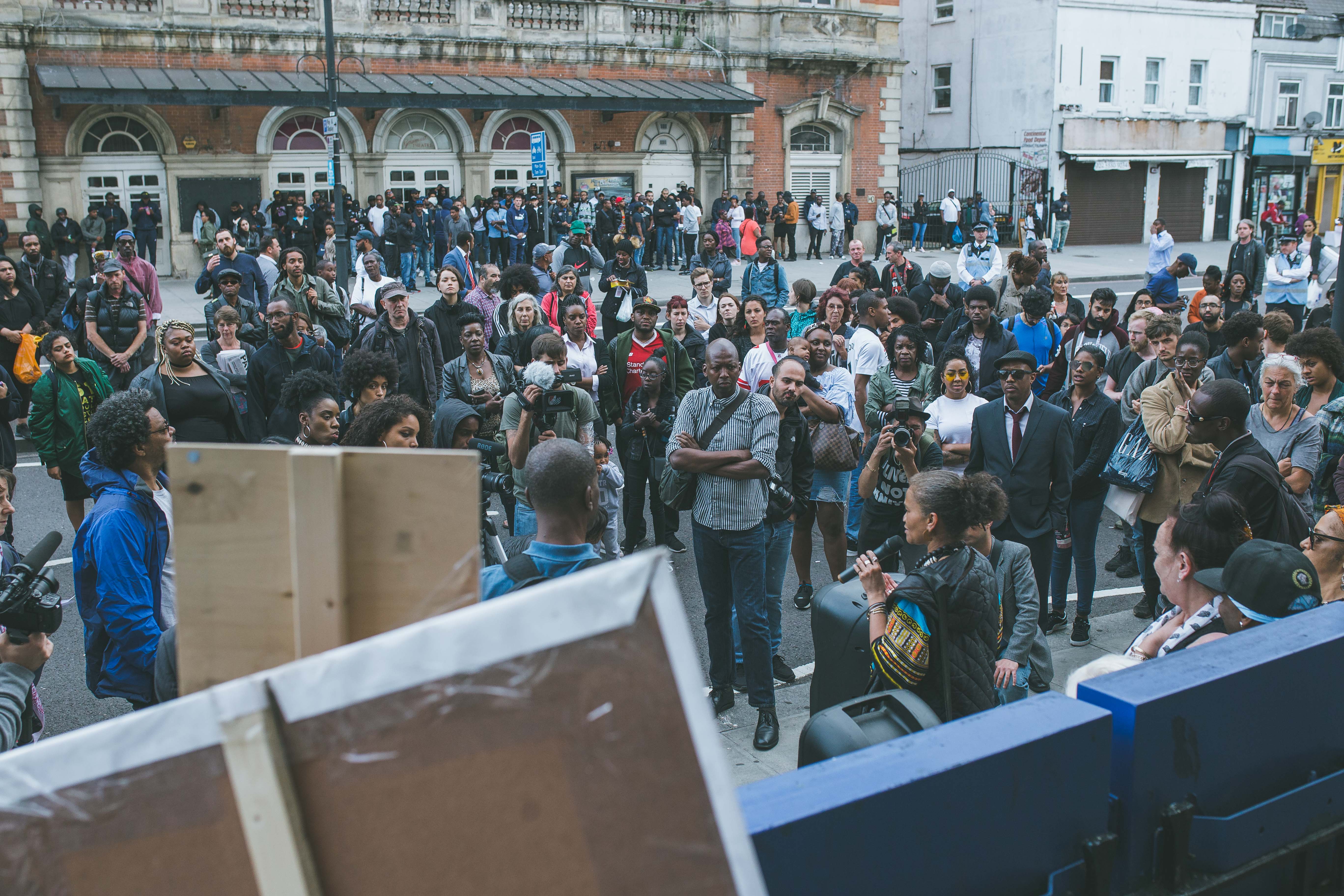 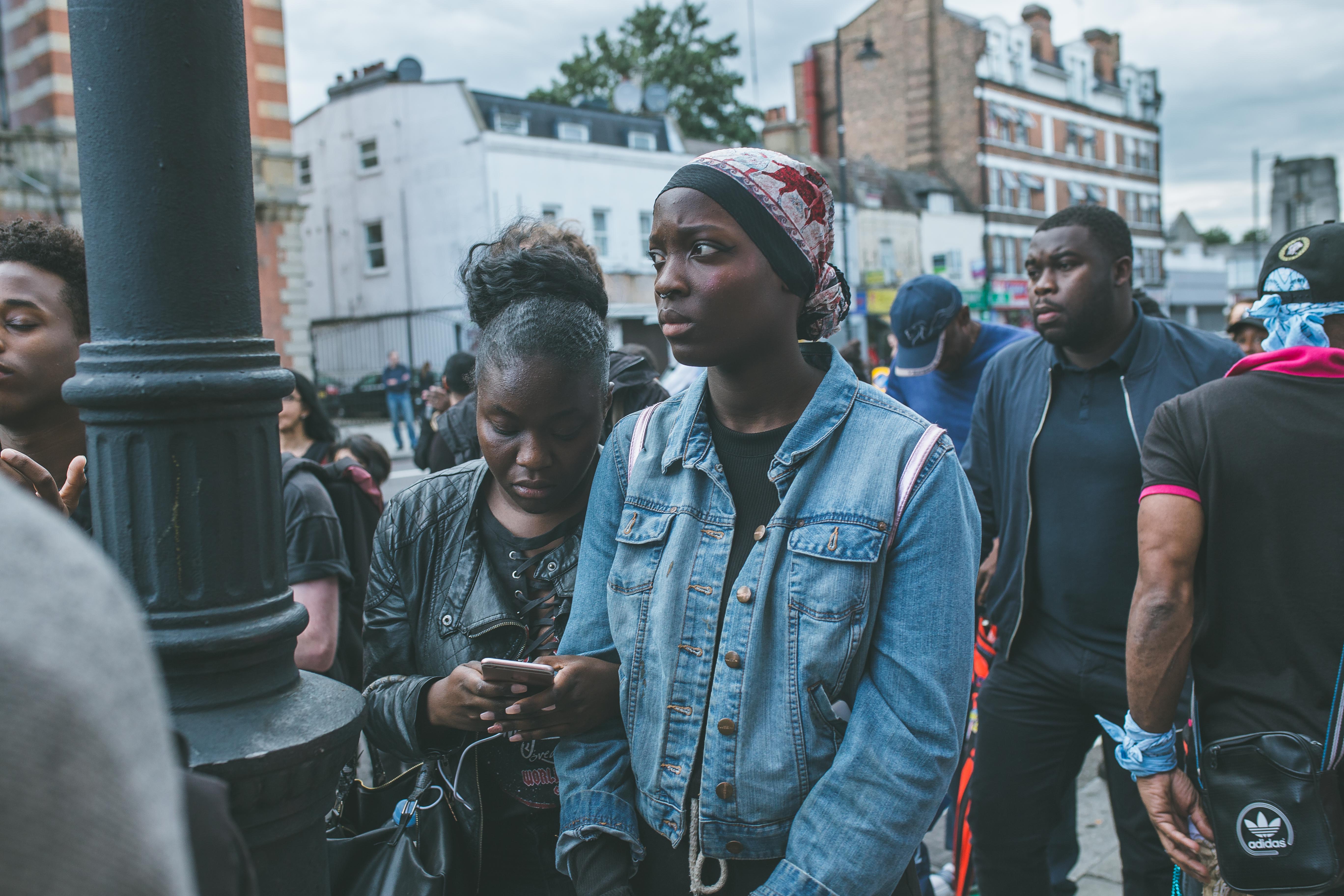 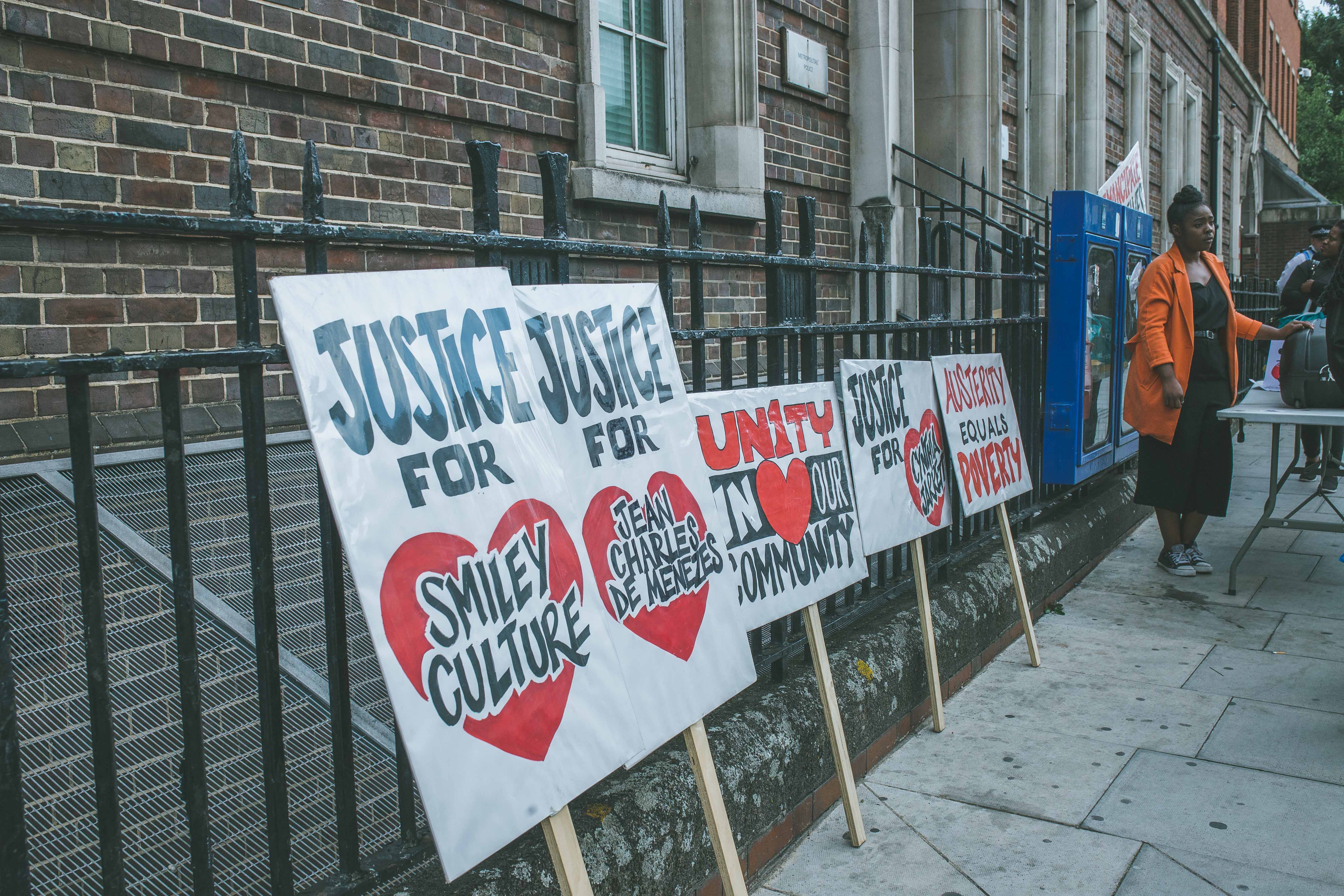 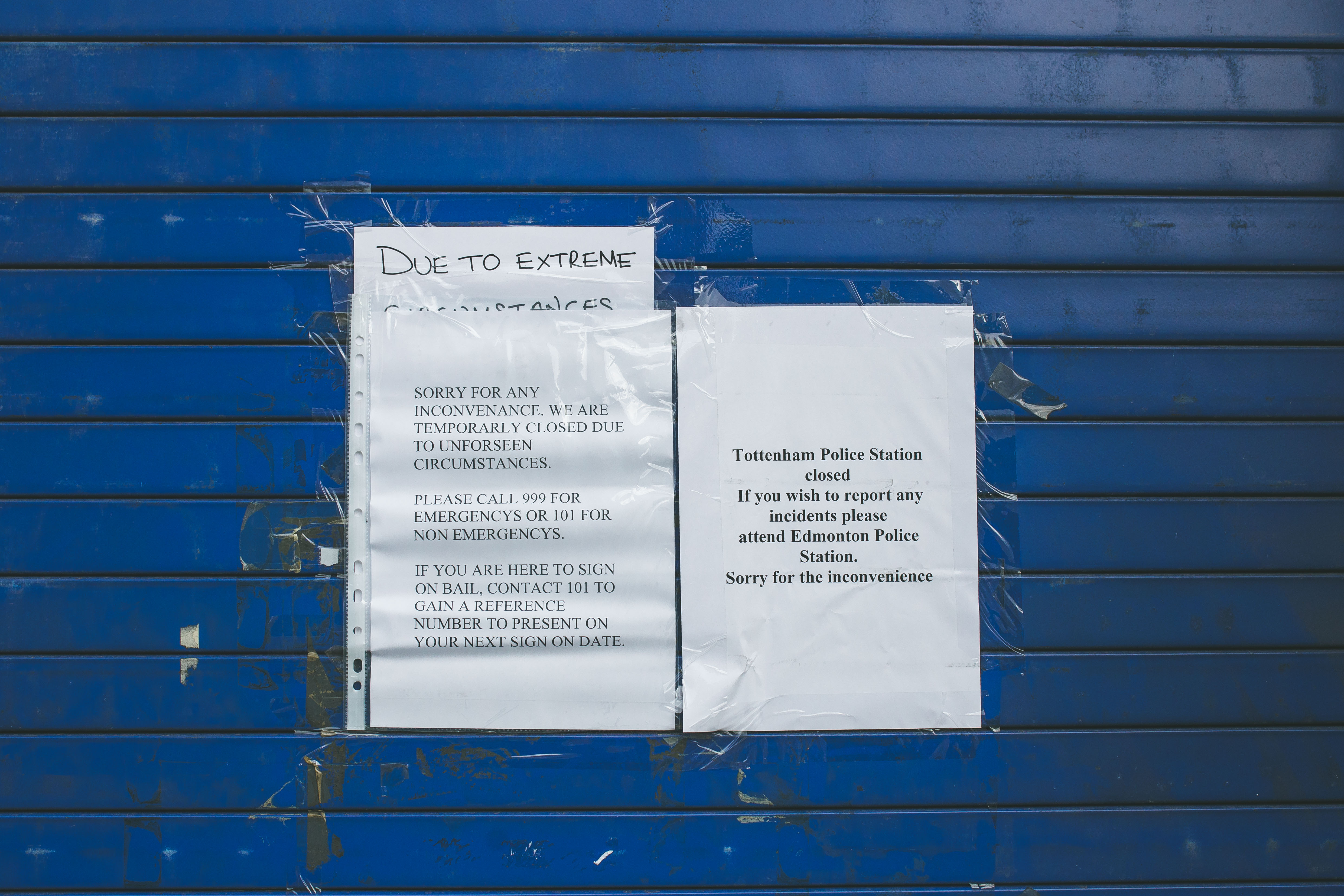 Linkedin
RELATED ARTICLES
OTHER ARTICLES
After fleeing the war in Ukraine, people are finding it impossible to secure affordable and decent housing in the UK.
Since 2007, Gideon Mendel has made 20 trips to document floods in 13 countries. The result is an alarming record of what has already been lost to the climate emergency.
Photographer Becky Tyrell went down to the fading banger and stock raceway to meet a community desperate to keep it alive.
Following the release of his debut single, Deyaz talks battling addiction, dealing with his struggles through music, and building a budding music career from his living room.
Tristan O’Neill’s shots of dancers caught in moments of reverie at the height of rave’s golden age are a testament to the UK’s legendary club culture.
A new podcast is opening up the conversation between trans women and trans amorous men in the hope of building coalitions.