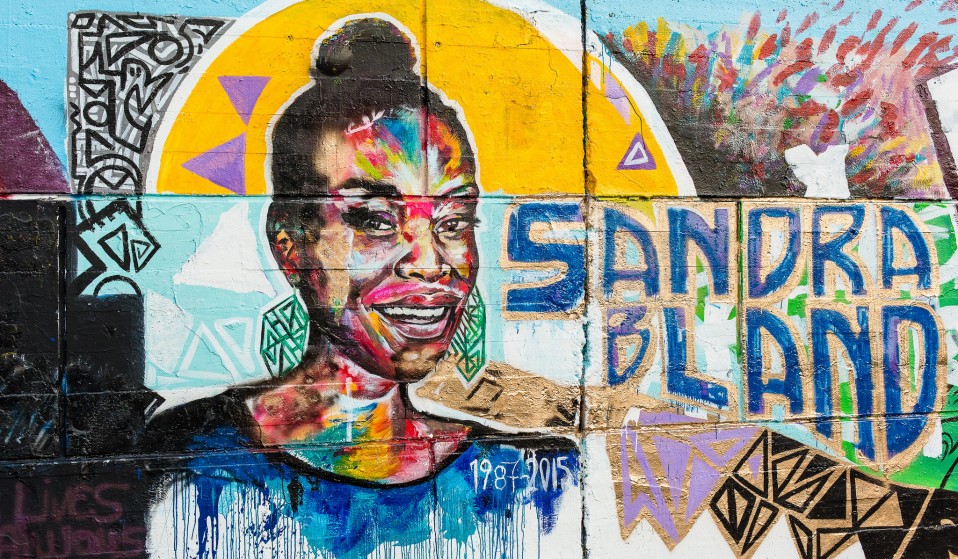 An American with mental illness is killed by police every 36 hours, a fact gaining more exposure through the continued revelations of Sandra Bland's arrest and subsequent suicide in July 2015.

A jury has indicted Sandra Bland's arresting officer for perjury, and the federal response to her depression speaks to a country-wide problem in the treatment of mentally ill individuals by police.

Six months after Sandra Bland was pulled over in her car for a minor traffic violation, leading to a violent altercation caught on dash-cam and her subsequent suicide in police custody, her arresting officer has been indicted for perjury. A Texas jury have determined that state trooper Brian Encinia lied about his interaction with Bland, refusing to believe Encinia’s initial claims that Bland became “combative and uncooperative” without provoke.

It’s the latest in a series of findings to expose structural failings within the police system of Waller County, Texas, where Bland was arrested and held for three days before her death. Among them is the ruling that police failed to appropriately monitor Bland in spite of several indications of recent mental health trauma.

Bland answered a series of mental health assessment questions during her booking, writing that she had attempted suicide in 2014 following the loss of her unborn child, and that she suffered from depression. The discrepancies between her words and those typed into a police database hours later by a different officer, claiming that Bland did not in fact suffer from depression, lead to widespread conspiracy theories in regards to her death.

But while an autopsy found that Bland did take her own life in her cell, the Texas Commission on Jail Standards determined Waller County Jail as non-compliant to the most minimum of standards. Officers were also found to not have been properly trained, after failing to provide documentation proving that all officers were given annual training of at least two hours in handling “mentally disabled and/or potentially suicidal” inmates.

Texas federal law states that inmates identified or declared as suffering from mental illness must be checked on every thirty minutes by officers, while a judge must be notified within 72 hours of the individual’s arrest. But police in the state have a history of failing to follow procedure. A year before the high-profile reporting of Bland’s arrest was the suicide of Victoria Gray, an 18-year-old girl long-diagnosed with bipolar disorder and schizophrenia who took her own life in a cell at the Brazoria County Jail. Officers were aware of Gray’s illness, as well as a prior suicide attempt at the jail months prior, but like Bland she was left in isolation and monitored irregularly.

A December study by the Treatment Advocacy Center, an organisation devoted to reforming treatment laws throughout the United States, found widespread misunderstanding and mistreatment of mental illness throughout the police force. “By dismantling the mental illness treatment system”, writes study co-author David Snook, “we have turned mental health crisis from a medical issue into a police matter. This is patently unfair, illogical and is proving harmful both to the individual in desperate need of care and the officer who is forced to respond.” Statistics also indicated that individuals with mental illness are 16 times more likely to be killed by police than other civilians. 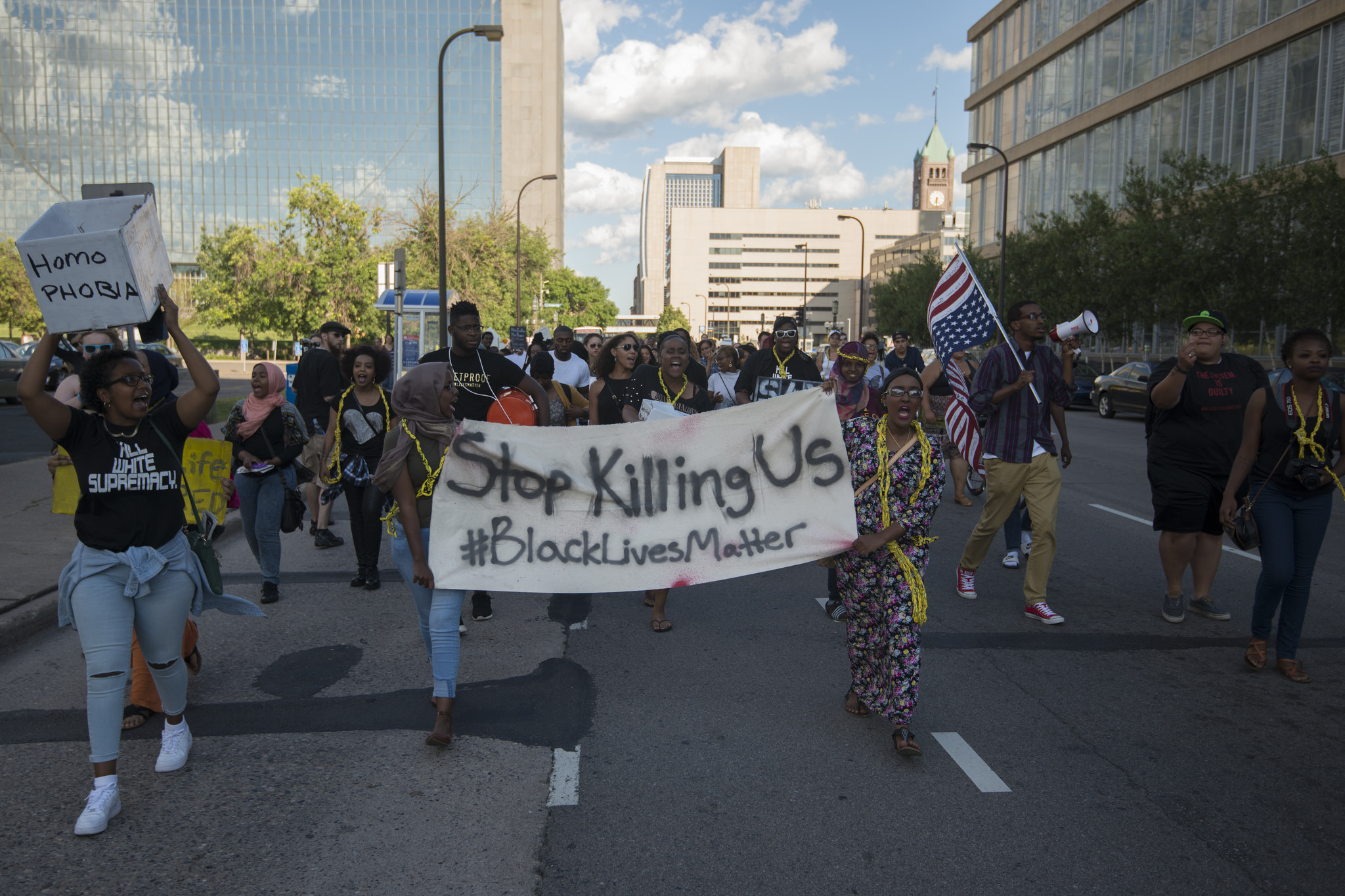 An earlier investigation in 2015 by the Washington Post revealed that an individual suffering from symptoms of mental illness was killed every 36 hours by United States police. Statistics showed that victims were overwhelmingly men, mostly white, often military veterans suffering from PTSD, and that many were wielding weapons deemed “non-deadly” to officers, including toy guns and knives. Echoing some of the investigative findings into Sandra Bland’s death, blame lay in a lack of police training in how to confront individuals suffering from mental illness, as well as continued budget cuts to mental health services nationwide.

While Bland’s arresting officer has been fired as a result of the findings and faces a possible year in jail and a $4,000 fine, December saw the same Texas jury decline to indict any officers at the Waller County jail where Bland’s mental health was left unacknowledged – meaning the institutional failings evident in the case remain unpunished. Undeterred, the Bland family continue to fight. A wrongful-death lawsuit targeting Waller County Jail is headed to court in January 2017.

Linkedin
RELATED ARTICLES
OTHER ARTICLES
Following the release of his latest album, the rapper talks about finding a new approach to songwriting, attitudes to poverty, and why his music is more than a political statement.
Photojournalist Fiora Garenzi spoke with people still living in Eastern Ukraine, an area which seen some of the heaviest fighting since the war began.
The author discusses her new memoir, which offers a sobering reflection on the racism and otherness she’s experienced along with a joyful celebration of her culinary heritage.
A new series of photos by Johny Pitts shines a light on communities and subcultures that have all too often been overlooked.
From the chip shops, to the bingo parlors and burlesque dancers, photographer Mike Coles remembers capturing scenes of holidaymakers by the English coast.
A sharp increase in officers armed with the electrical weapon is resulting in serious injuries and deaths.