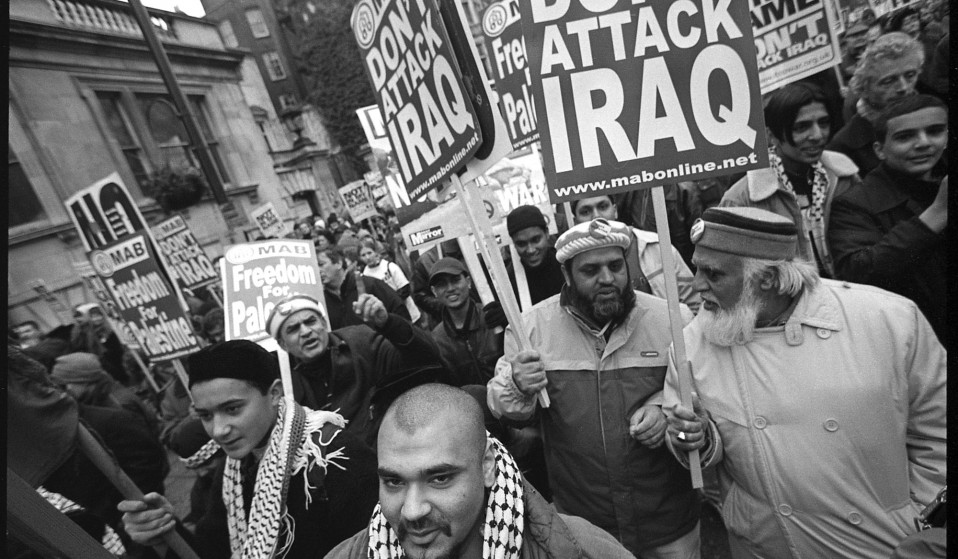 In light of the Chilcot Inquiry, an investigation into the destructive Iraq war that's been years in the making, remember that in 2003 millions took to the streets of London to demand the invasion not take place. Those in power didn't listen, and today we'll find out if we were right.

In light of the Chilcot Inquiry, an investigation into the destructive Iraq war that's been years in the making, remember that in 2003 millions took to the streets of London to demand the invasion not take place. Those in power didn't listen, and today we'll find out if we were right.

Today sees the long awaited release of the Chilcot Enquiry, an investigation into the whys of the Iraq War, the campaign itself and its bloody legacy.

Wind back the clocks to 2003 and the world is on a war footing after the 2001 attack on the Twin Towers. Afghanistan is being pulverised by “a coalition of the willing” loosely united under the Bushism of “you are either with us or with the terrorists”, while free speech, human rights and the Geneva Convention wither under the War On Terror. 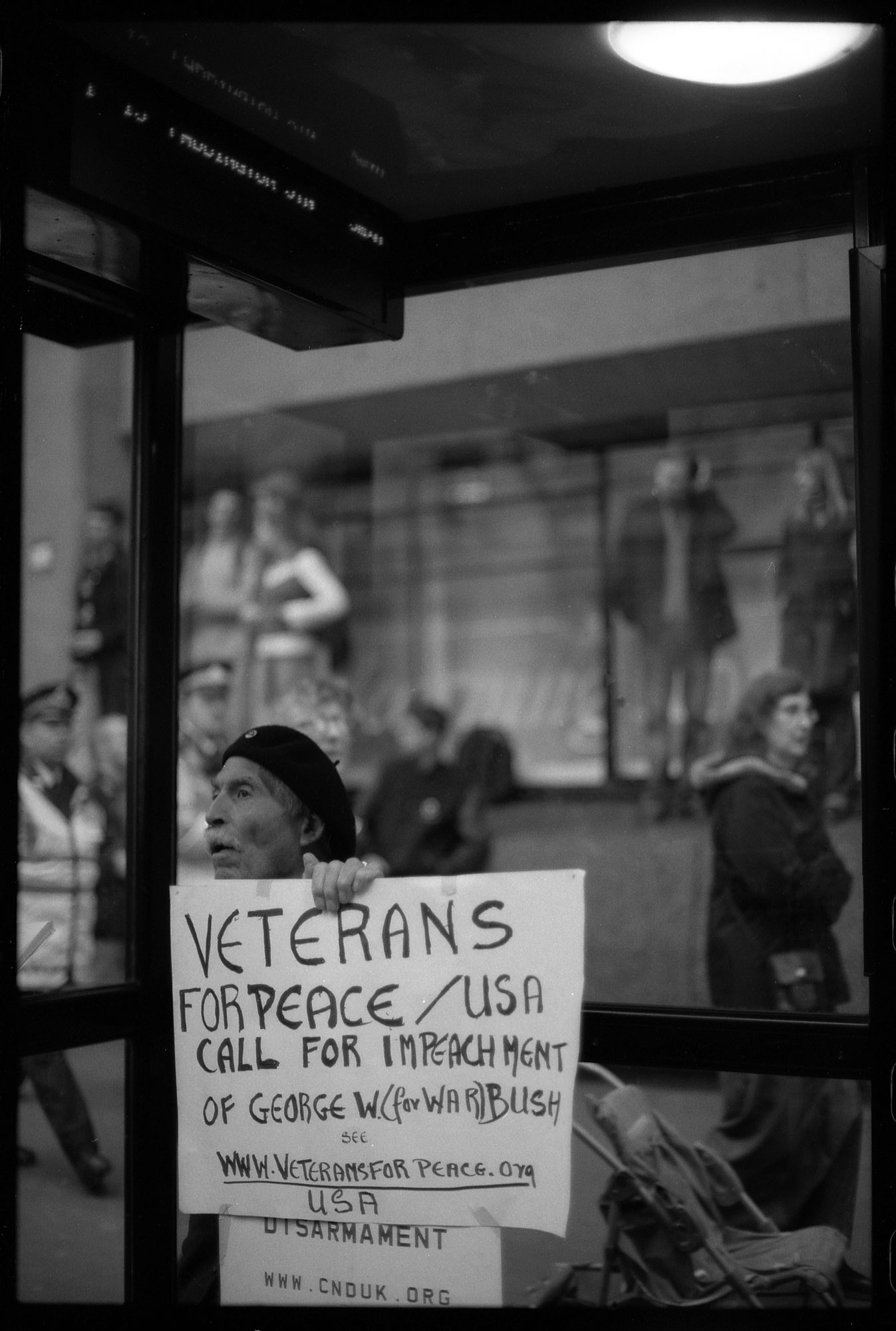 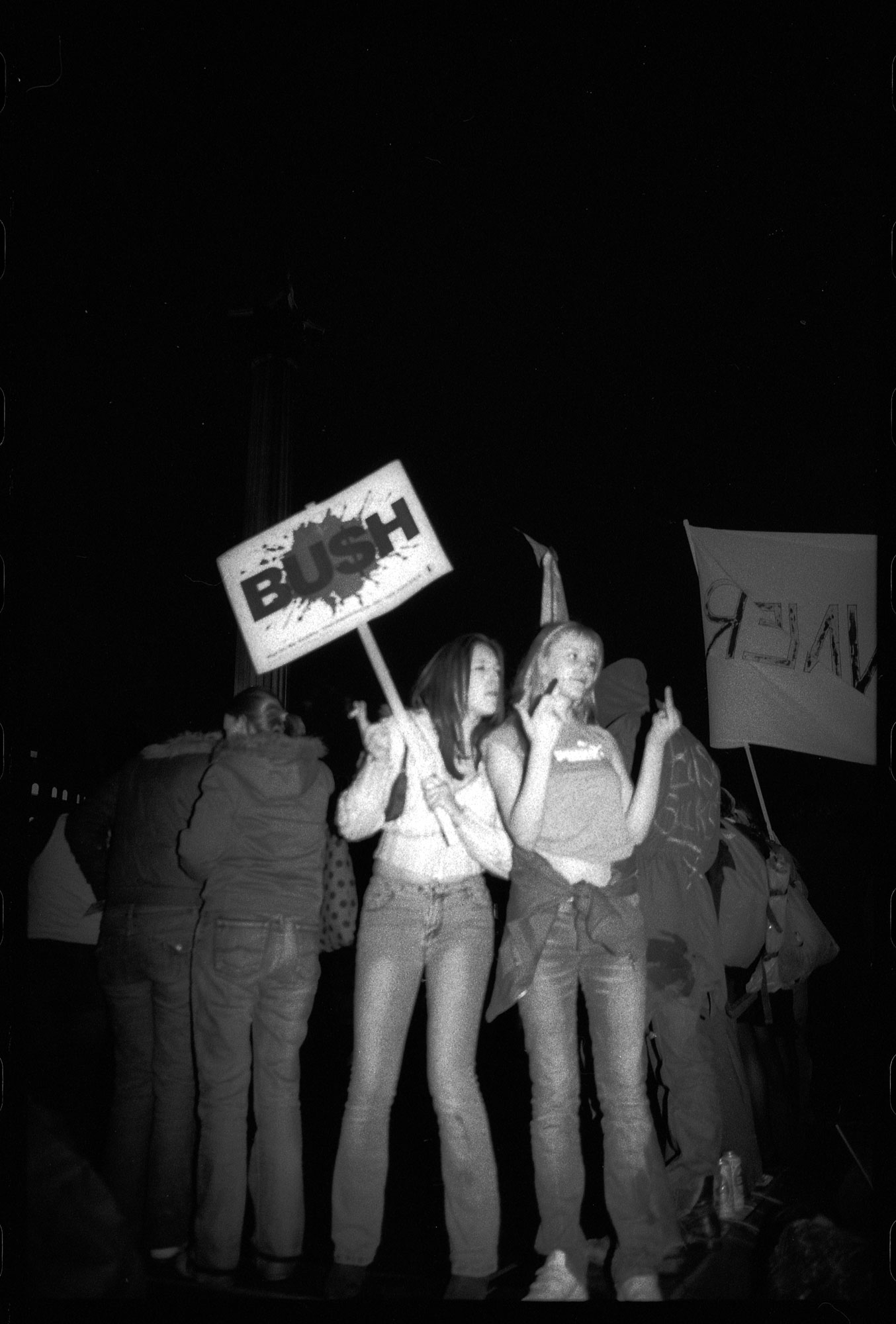 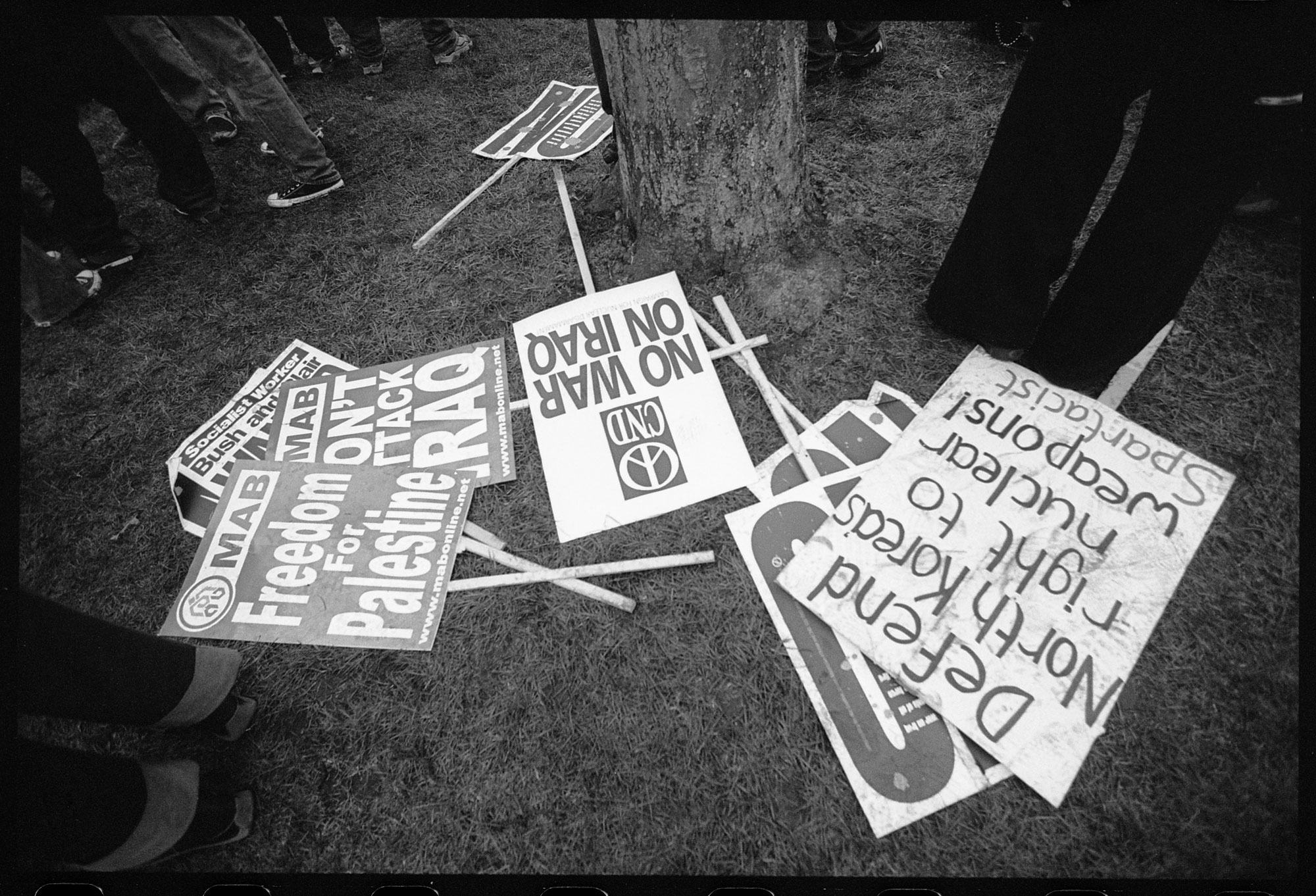 In Britain the public are being kicked and kidded into believing that an invasion of Iraq is the next best war, with Blair, his spin doctor Alistair Campbell and the Murdoch press doing the majority of the shoeing.

Their pro-war propaganda is a toxic mix of a ‘dodgy dossier’ that claims Saddam Hussain, the then leader of Iraq, can launch weapons of mass destruction within 45 minutes. They claim Saddam is sheltering Al-Qaeda, who masterminded the Twin Towers attack, while regularly ignoring or worse discrediting eminent weapons inspectors on the ground in Iraq who have proof that all these claims are lies.

But Blair and his co-conspirators shit isn’t sticking with a vast majority in Britain and around the world. In fact it just stinks and works as a bind for a growing opposition to the spin supporting any impending invasion.

Utmost in peoples minds is that the invasion is more about the redistribution by force of Iraq’s natural resources, namely oil, and will lead to more unnecessary killing and bloodshed, making the world a darker and more dangerous place in which terrorism will thrive. 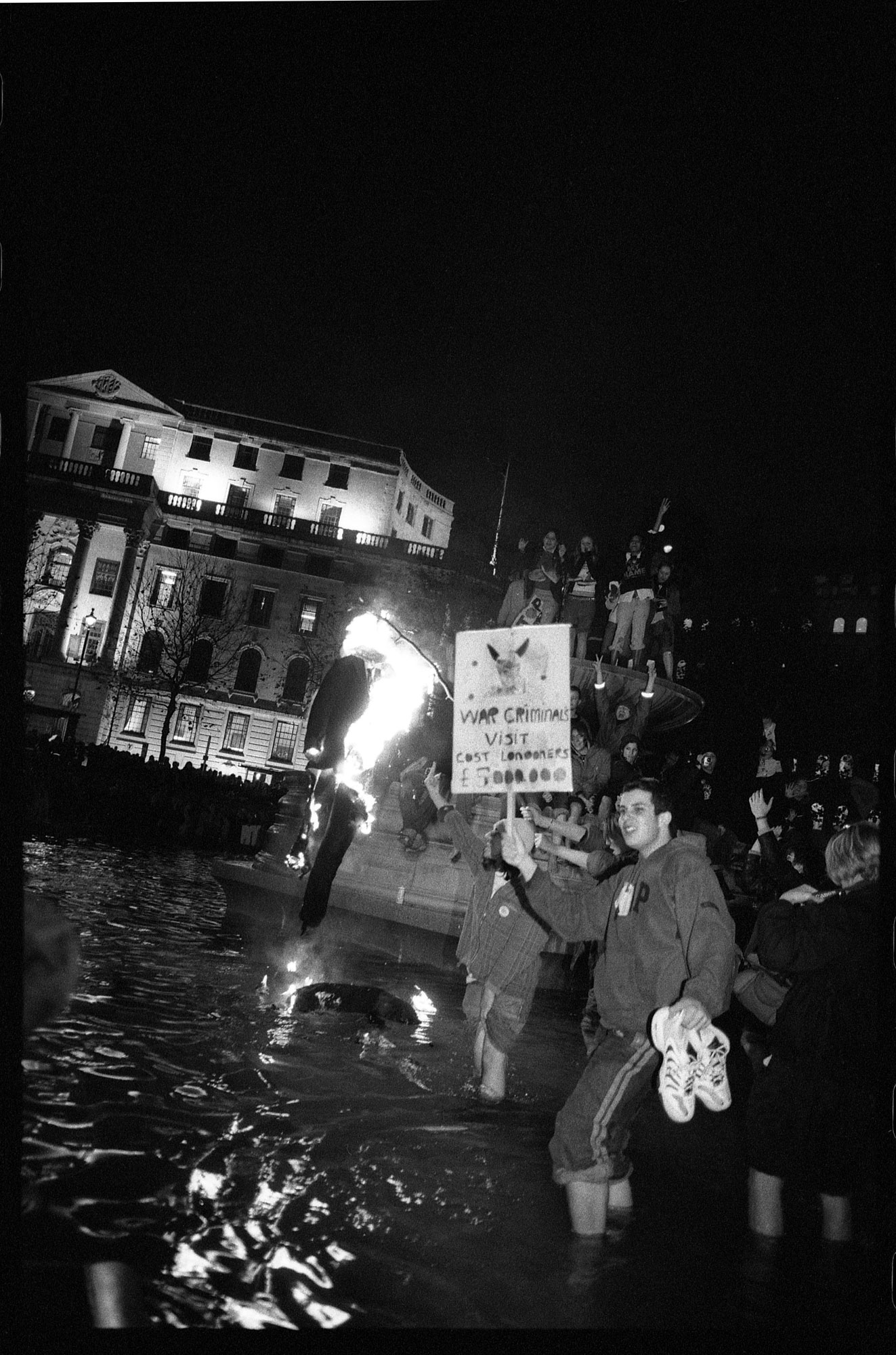 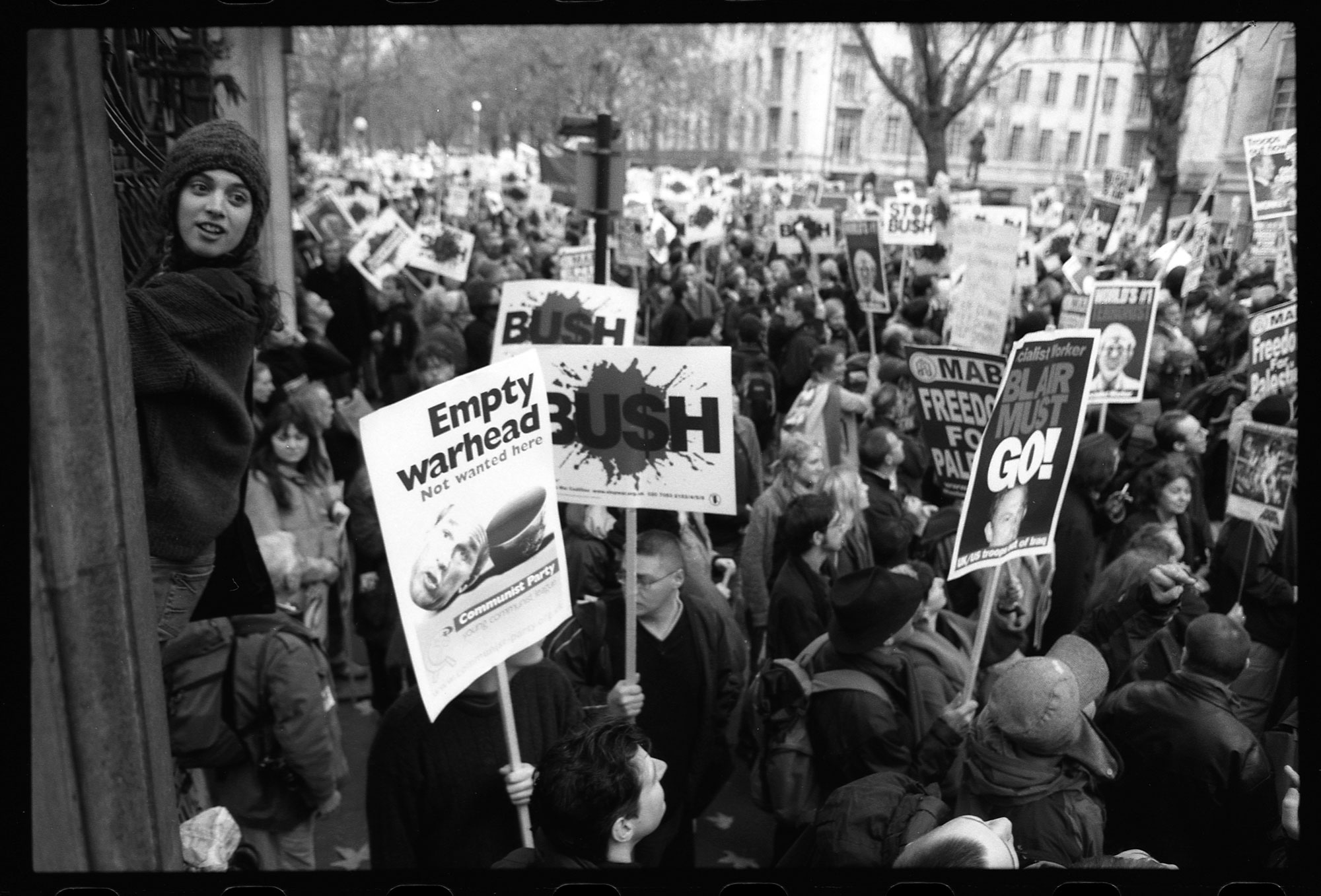 The people unite under the banner Not In Our Name and in a series of marches across Britain organised by Stop the War Coalition, the Campaign for Nuclear Disarmament (CND) and the Muslim Association of Britain show they scorn for the planned invasion, the spin and Blair’s government. They come from all walks of life and include many who have never before in their lives felt it necessary to march.

These demonstrations come to a crescendo on the 15th of February, 2003, when an estimated 2 million people march through London, with sister protests trudging through cities and towns the length and breadth of the Kingdom. The London demo stretches some 3.5 miles through the city and is the “the largest protest event in human history”. 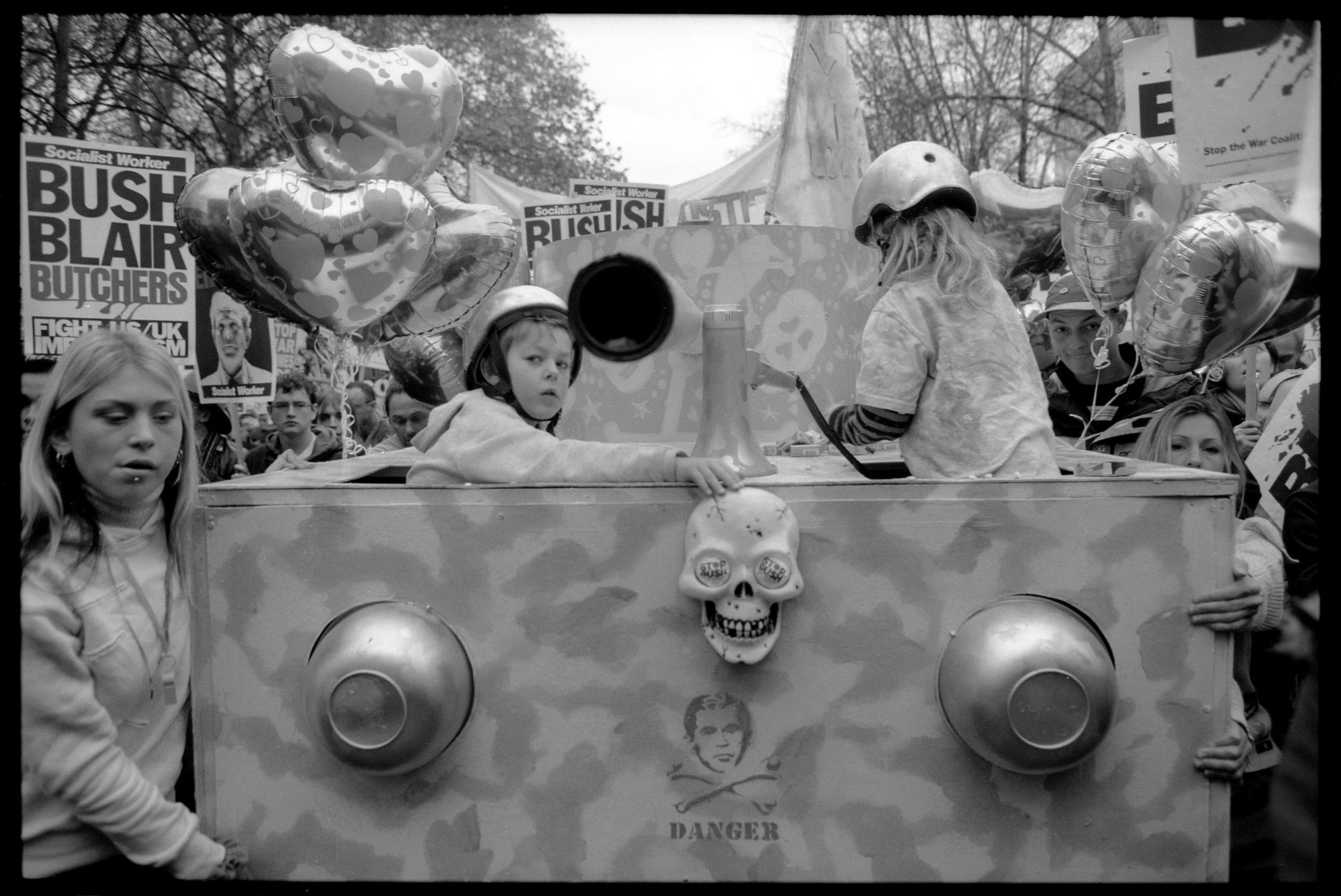 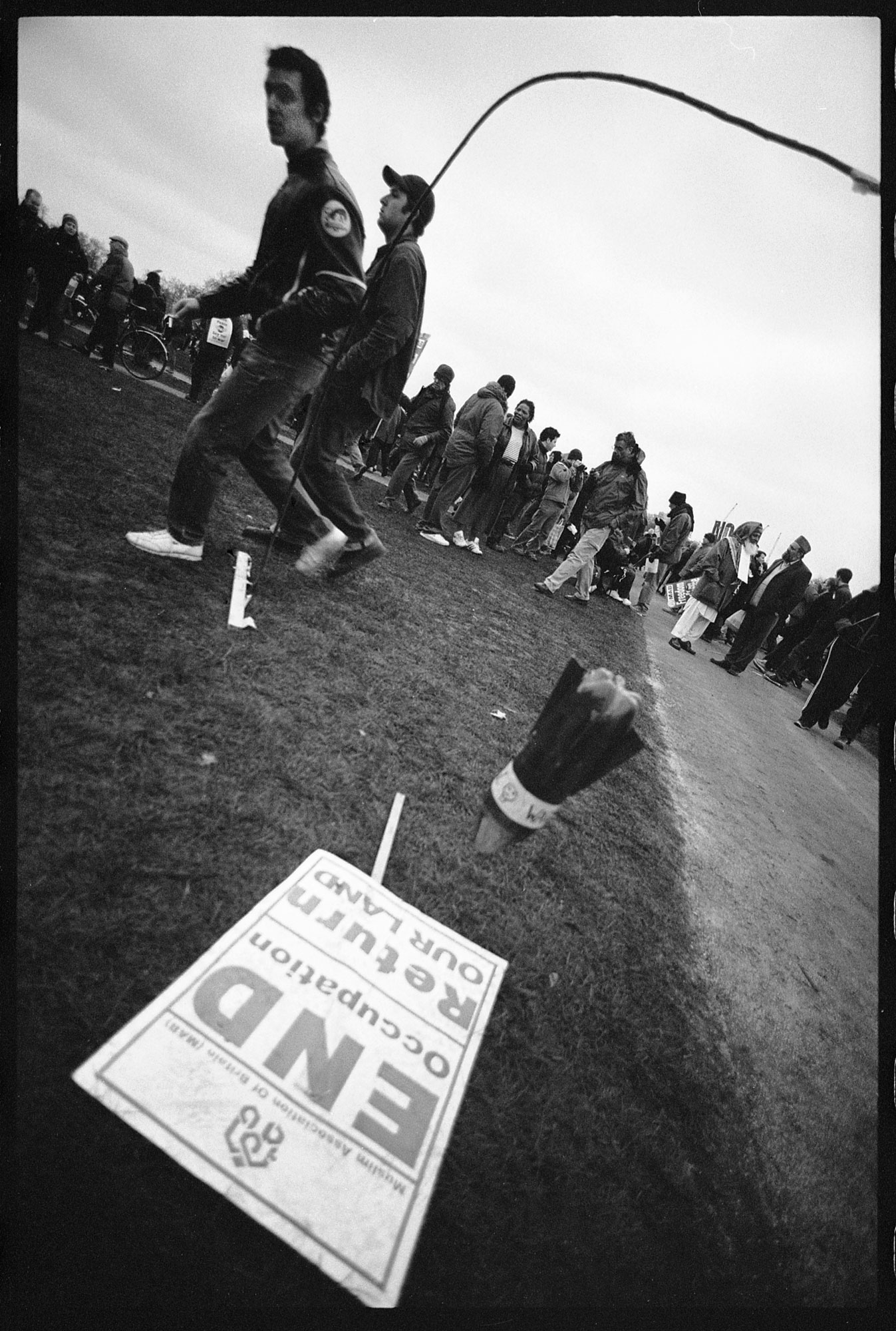 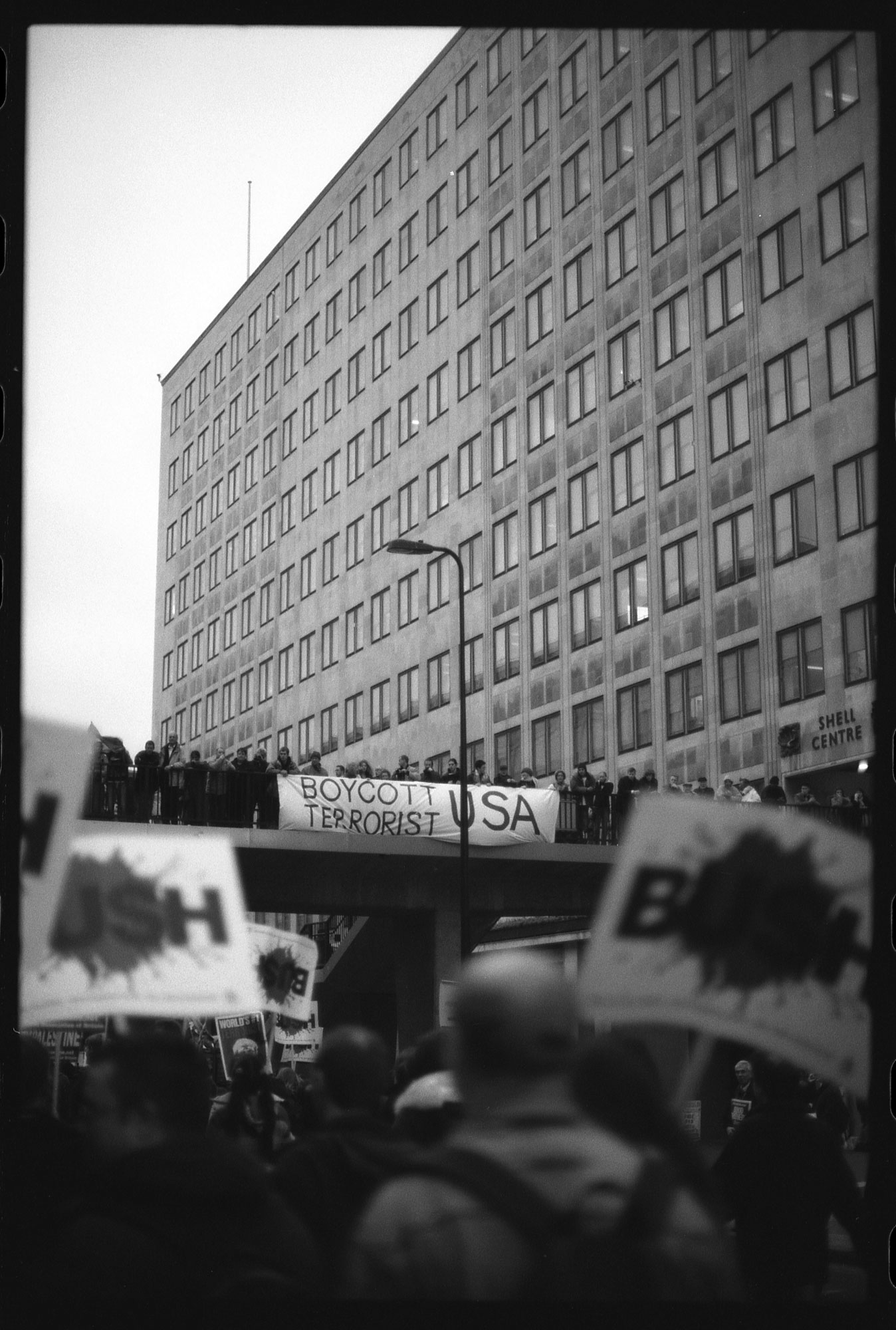 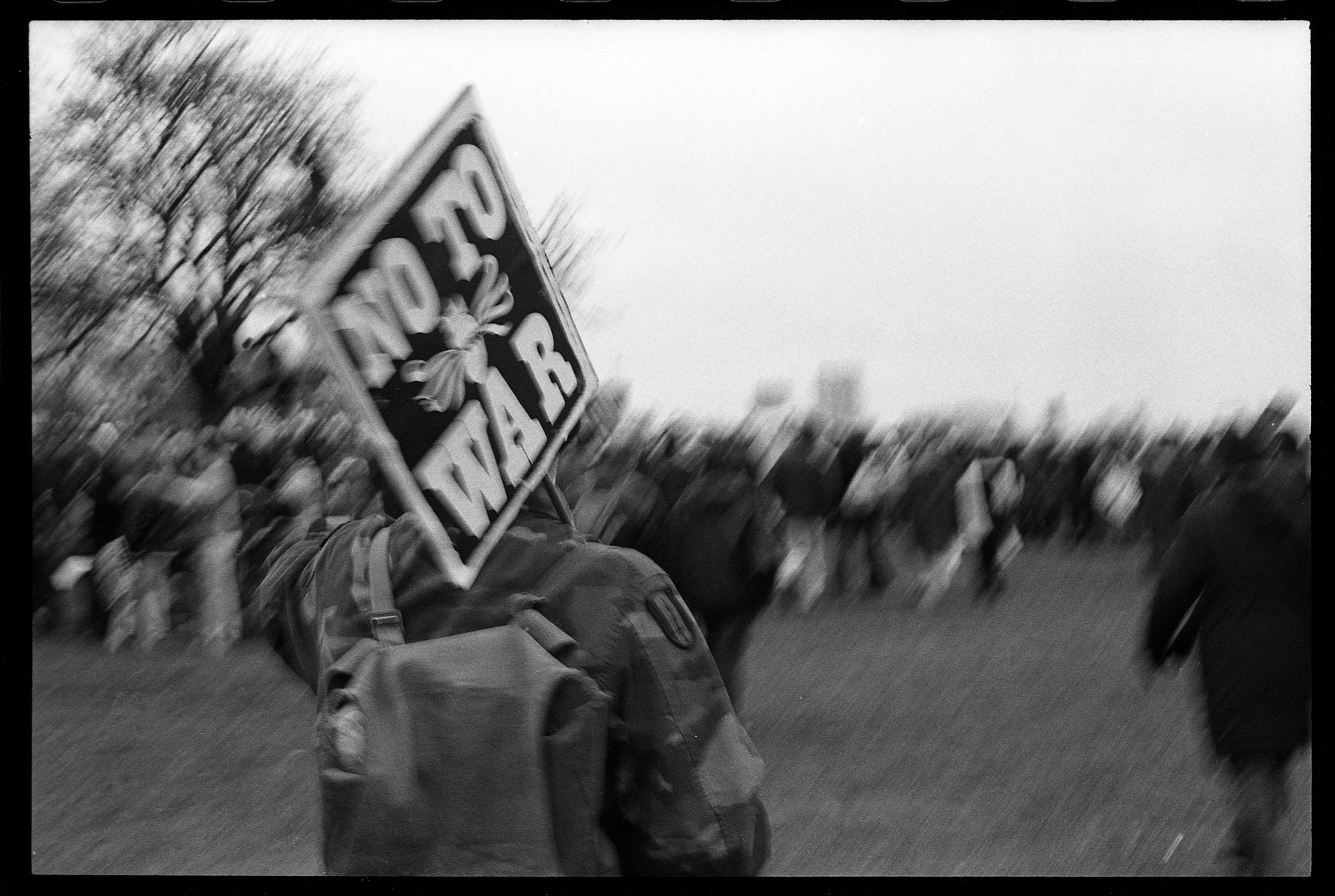 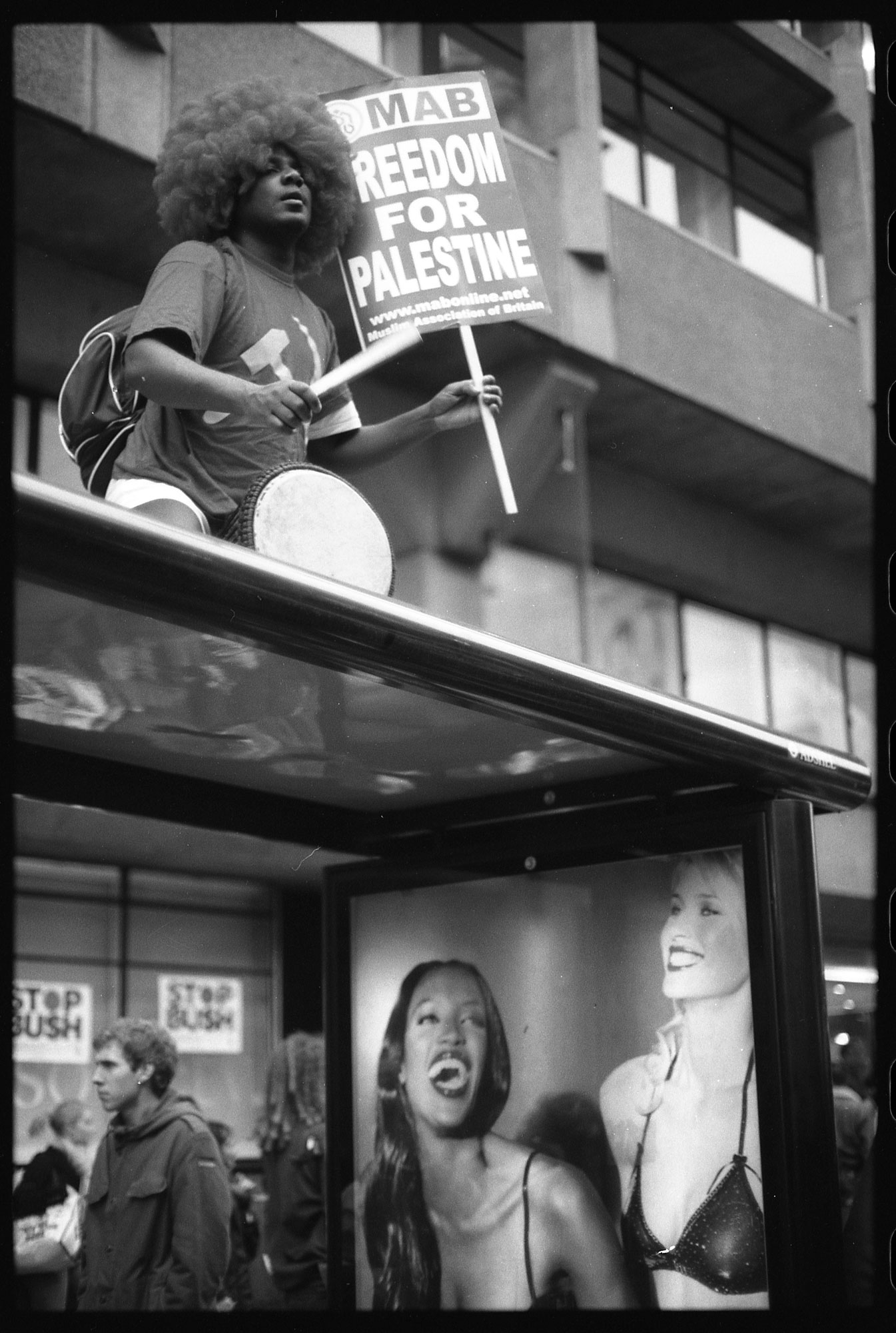 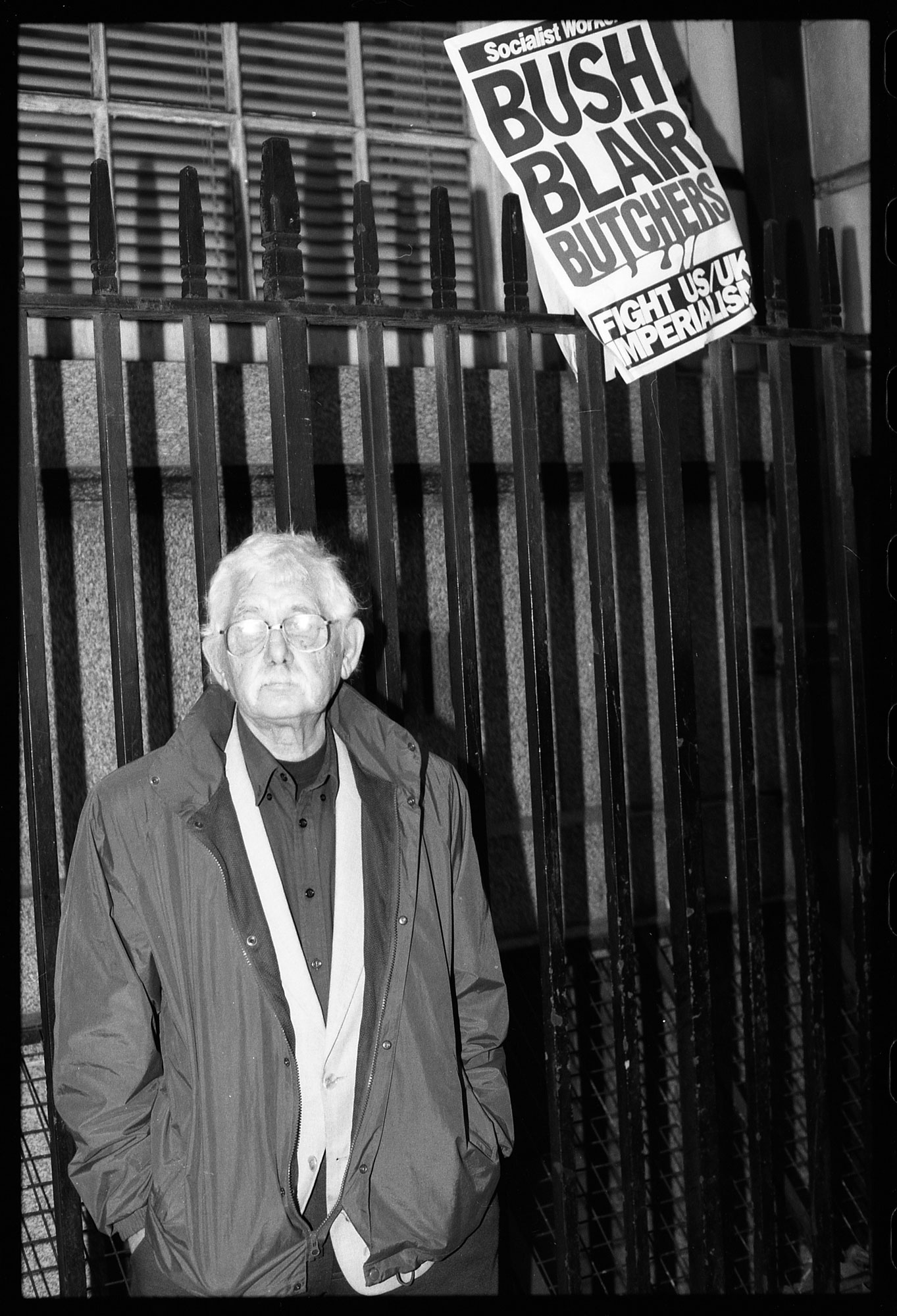 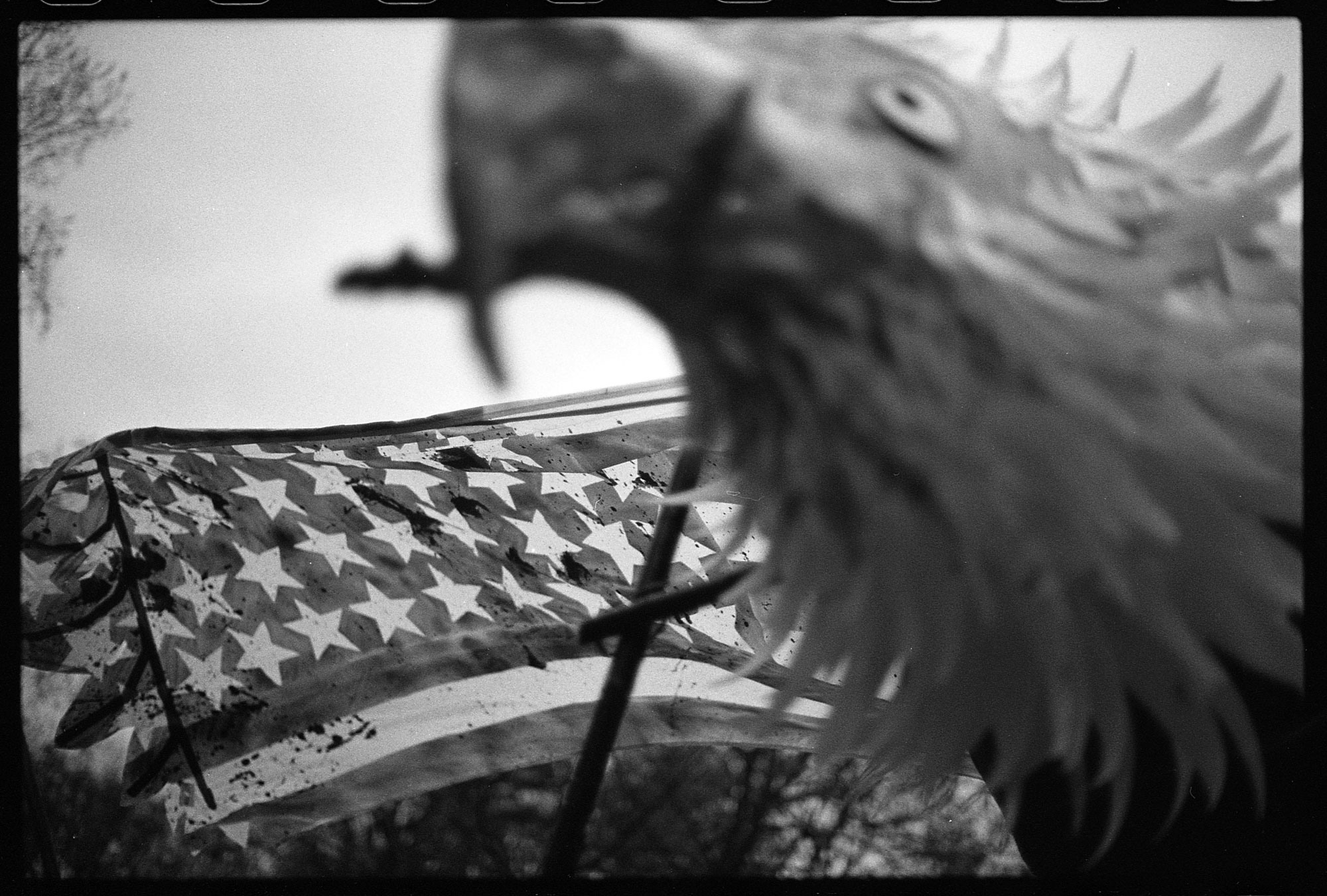 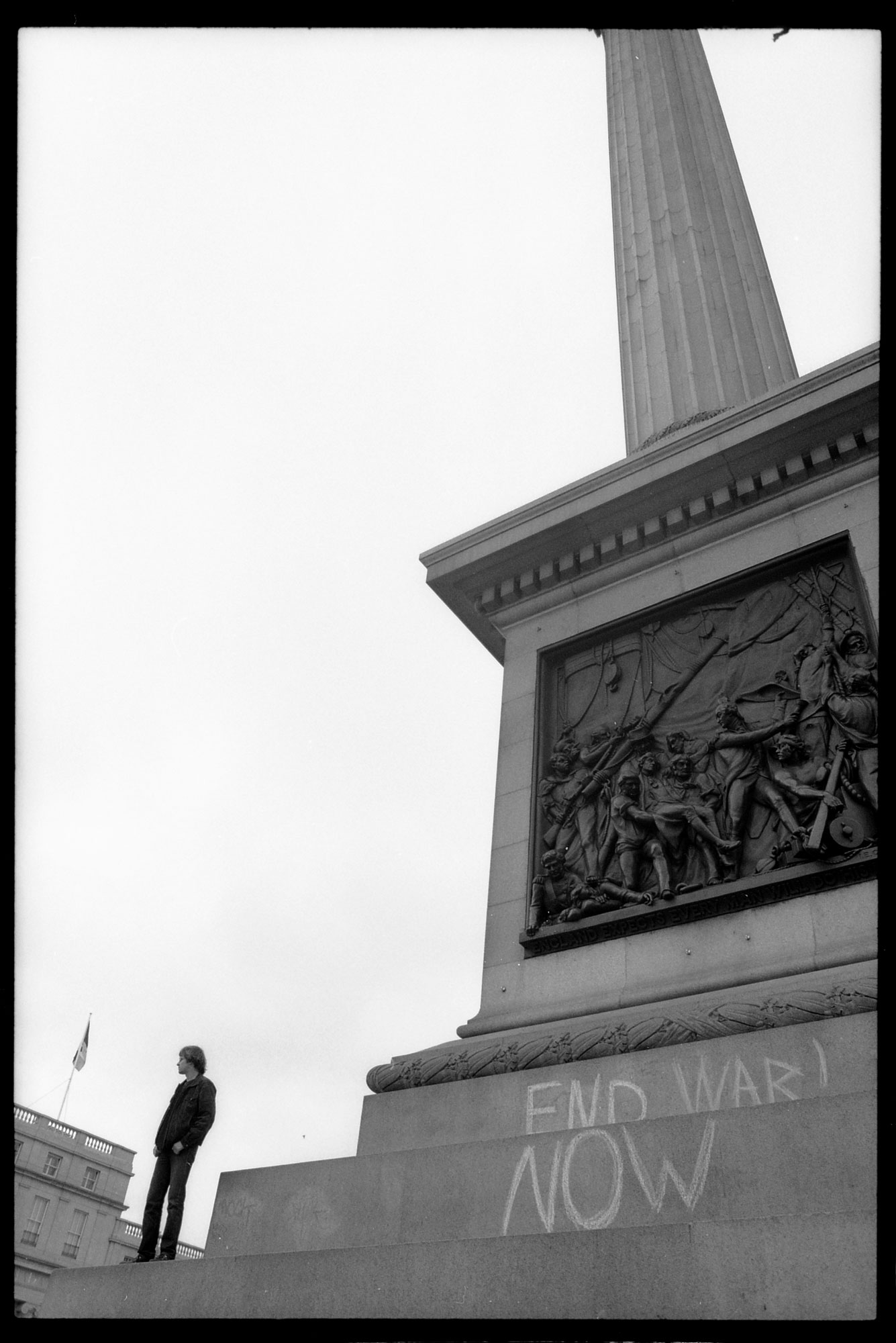 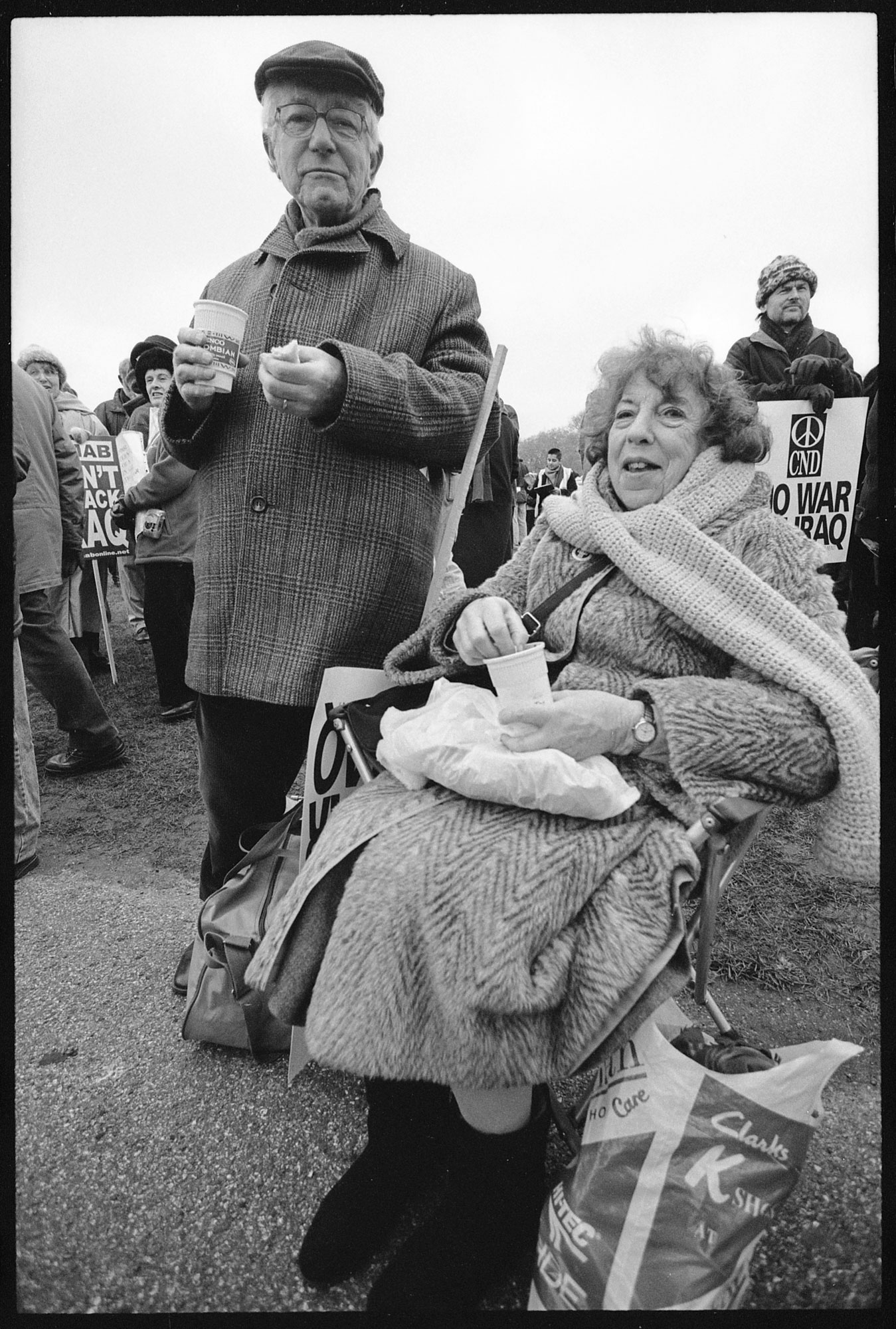 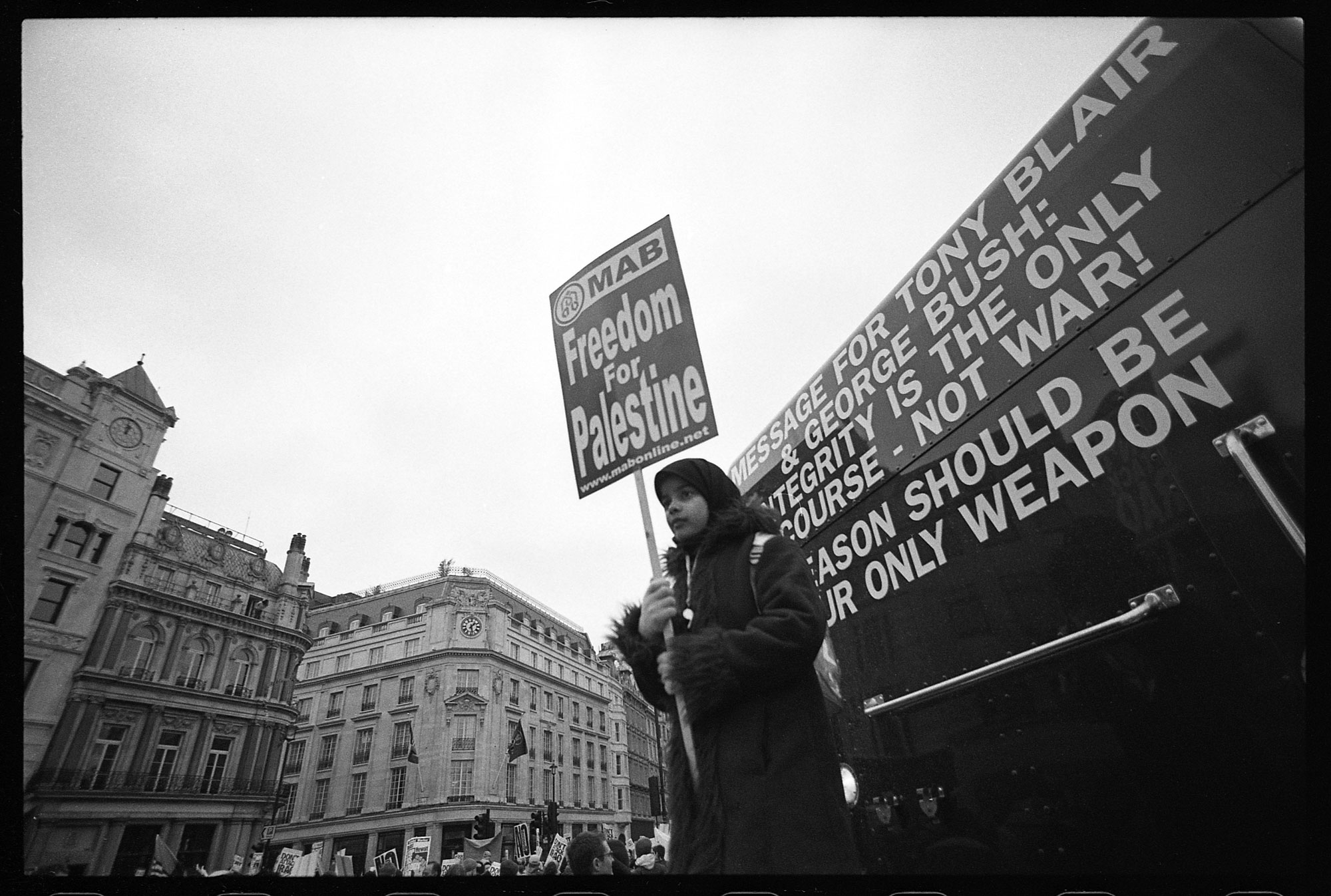 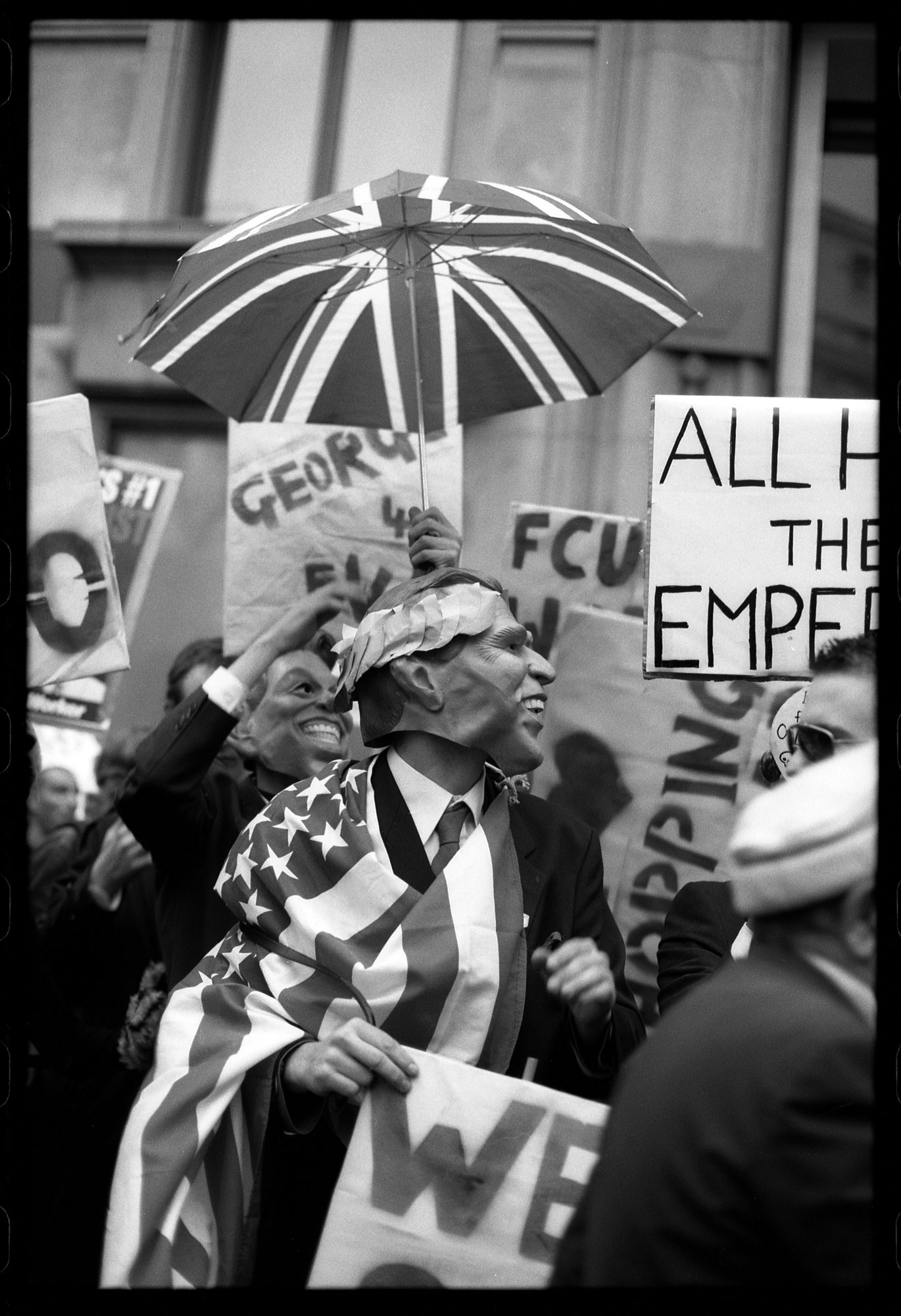 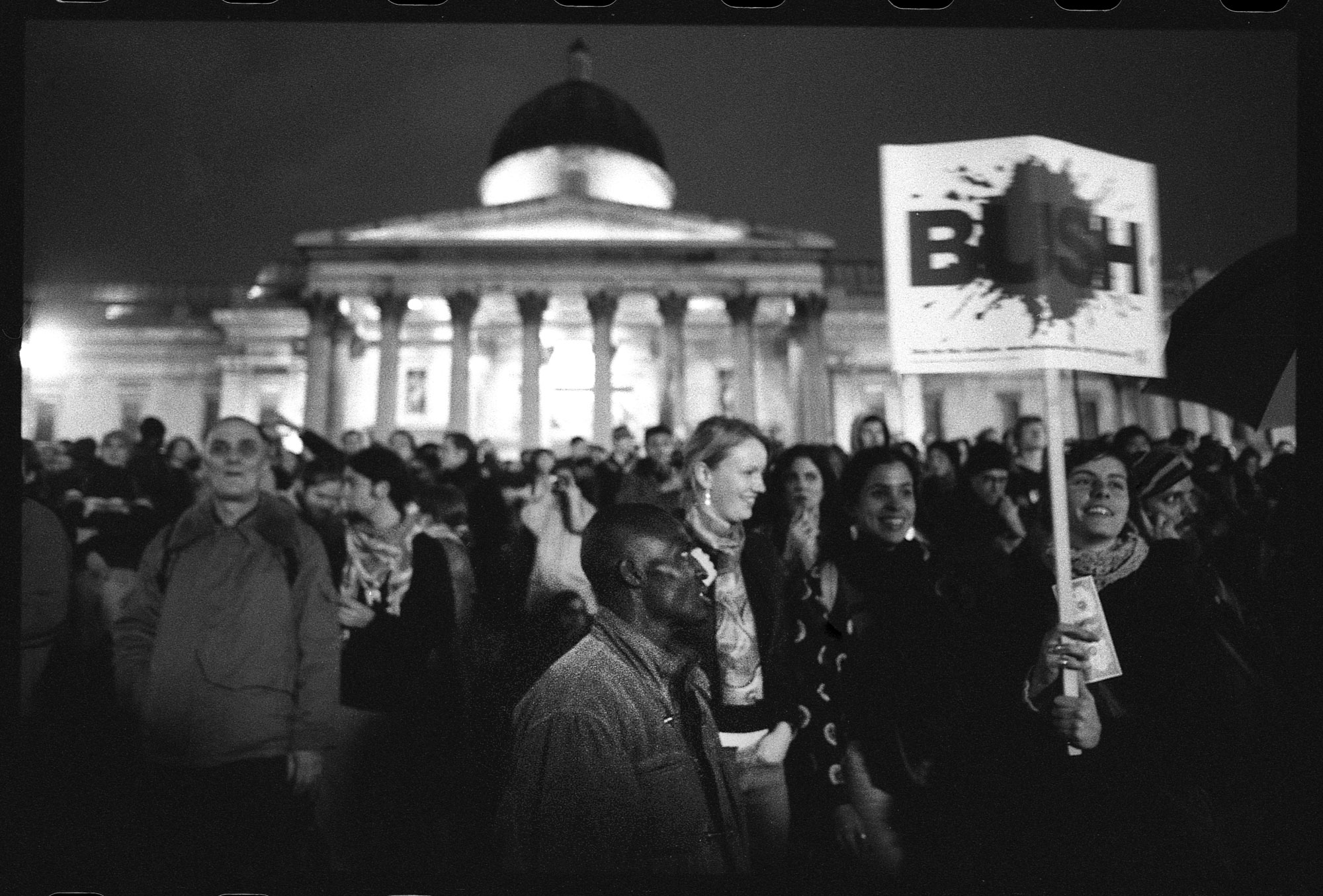 This gallery is dedicated to them and more importantly to the millions who have lost their lives, loved ones or countries as a consequence of the invasion of Iraq.

Linkedin
RELATED ARTICLES
OTHER ARTICLES
While the Colston 4 verdict is worth celebrating, it‘s debatable whether the law would’ve had such empathy for Black people in the same position.
In Glasgow, life expectancy is reduced by 15 per cent. In a new project, photographer Kirsty Mackay reflects on the lives cut short.
Jermain Cikic reflects on his experience of visiting the island of Samos, Greece, in the summer of 2021.
With abuse of call-centre staff on the rise, many are now speaking out about the hostility they’ve faced.
From Brooklyn gang members, to Welsh miners and the residents of East Harlem, Bruce Davidson used his camera to shine a light on the most marginalised.
Ahead of the policing bill reaching its final stages in the Lords, protestors came together to rally against the legislation.