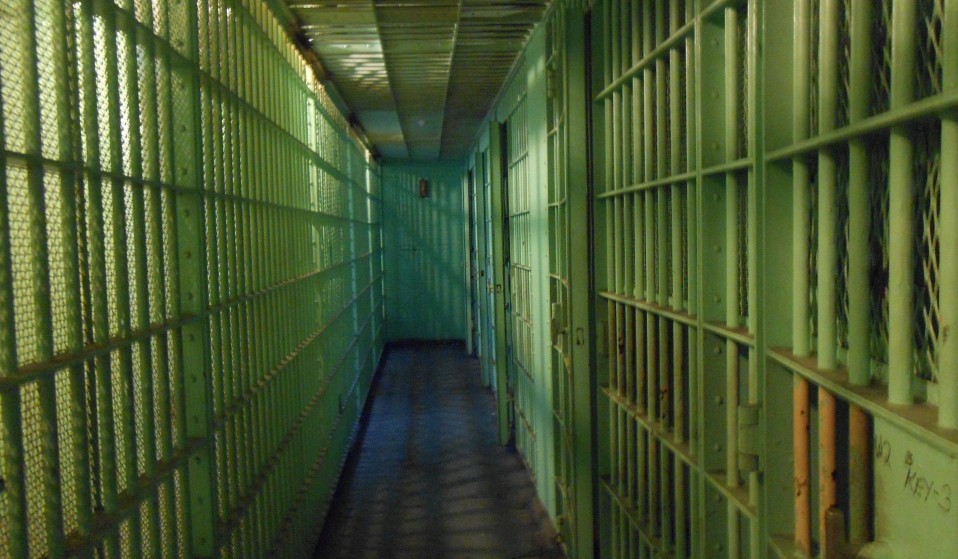 Is it another progressive stance we could stand to replicate?

In a climate of rehabilitation, community service and electronic tagging, jail cells in the Netherlands are being left completely vacant – leading to mass closures of prisons around the country. Could it be yet another progressive Dutch stance we could stand to replicate?

Five prisons in the Netherlands are in the process of being closed due to a lack of inmates. It follows the closures of 27 prisons since 2009, all of which have been shut amid declining crime rates in the country and an increase in alternative punishments.

Numbers of incarcerations have been greatly reduced in recent years due to the prevalence of electronic tags as an alternative to jail time. Not only are tags cheaper to fund, greater focus is placed on rehabilitation and community service in the country, while the Netherlands’ lenient drug policy has resulted in lower drug use than both the UK and USA. Sentences served outside of jail are also likely to discourage criminal indoctrination in the prison climate.

While tagging is often reserved for first-time offenders and perpetrators of less serious crimes like breaking and entering, long-term inmates are also now offered electronic tagging for the final year of their sentences.

The Netherlands has long been known for its relative peace, a 2014 population survey revealing that crime and feelings of unsafety have significantly dropped in the years since 2005. The number of over-15’s to have experienced crime dropped by 30%, while 36% of people claim to feel generally unsafe – compared to 48% in 2005. The statistics also correspond with government-released crime figures.

There are voices, however, who argue that the official figures are misleading, a case of crimes going both unreported and being insufficiently investigated by Dutch authorities. “If this cabinet was really working to catch crooks, we wouldn’t have this problem of empty cells,” said Nine Kooiman, an MP for the Dutch Socialist Party.

Meanwhile, a 2015 study by Ineke van der Valk, a researcher at the University of Amsterdam, found that racist attacks against Dutch Muslims go widely unreported in the country. “They do not want to exacerbate the matter,” she wrote.

While there is doubt about some of the numbers, the question stands as to whether other nations could potentially replicate the Netherlands and seek alternatives to mass incarceration. It’s an old adage that the best way to judge a nation’s humanity is by judging its treatment of its prisoners, and both the UK and USA seem comfortable trailing behind in progression. The UK is opening a £212 million ‘super jail’ in 2016, while the average prison guard in the USA is responsible for 4.94 inmates. In comparison, last year saw the number of Dutch prison guards for the first time overtake the number of inmates in their care.

Linkedin
RELATED ARTICLES
OTHER ARTICLES
In our first OFFF Dispatch piece, the Arce Studio founder shares her tips on standing out from the crowd.
A new documentary explores the government’s efforts to quash the protest movements of the late ‘60s by any means necessary.
The revered showbiz chronicler recalls his journalistic beginnings, documenting subcultural scraps in the ’80s.
While protests over abortion rights rage in the US, access to abortion services is still almost nonexistent in parts of the UK.
The author discusses her blistering new novel about history, revolution and queer love.
Our new magazine is here, starring the inimitable Mitski. Order your copy now and join us on a trip around the world.