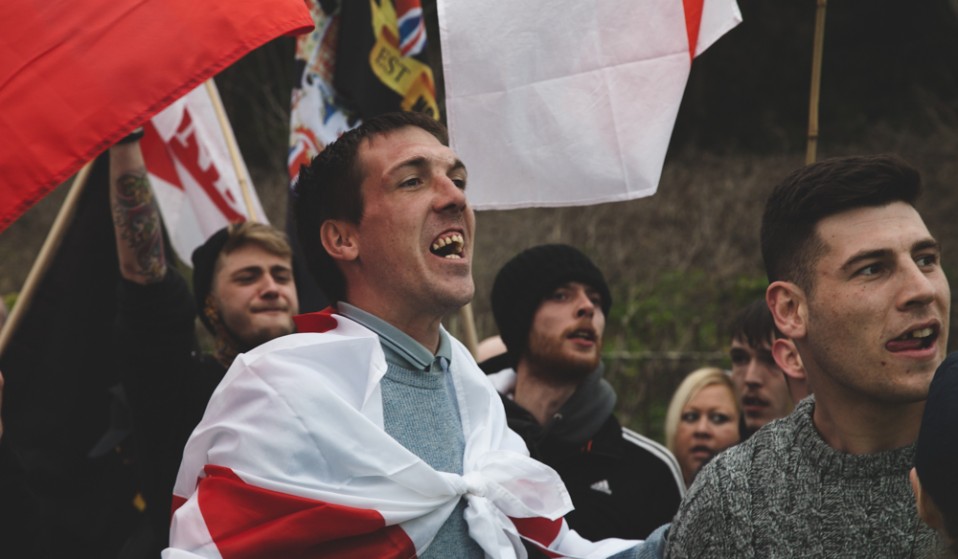 Watching neo-Nazis march through the seaside town of Dover.

This weekend we watched neo-Nazis march through the seaside town of Dover because apparently that's what Nazis do, while over 300 anti-fascists showed up to try and stop them. Photographer Seb Heseltine headed down to capture the occasion.

Every few months, far-right protestors descend on the small seaside town of Dover to march around a bit and remind everyone that they’re Nazis. This Saturday despite their best efforts, only 60 or 70 racists made the journey to Kent, South East England for the procession. Some 350 anti-fascist protestors also made their way down to the seaside, with the express intention of stopping the Nazi march going ahead. 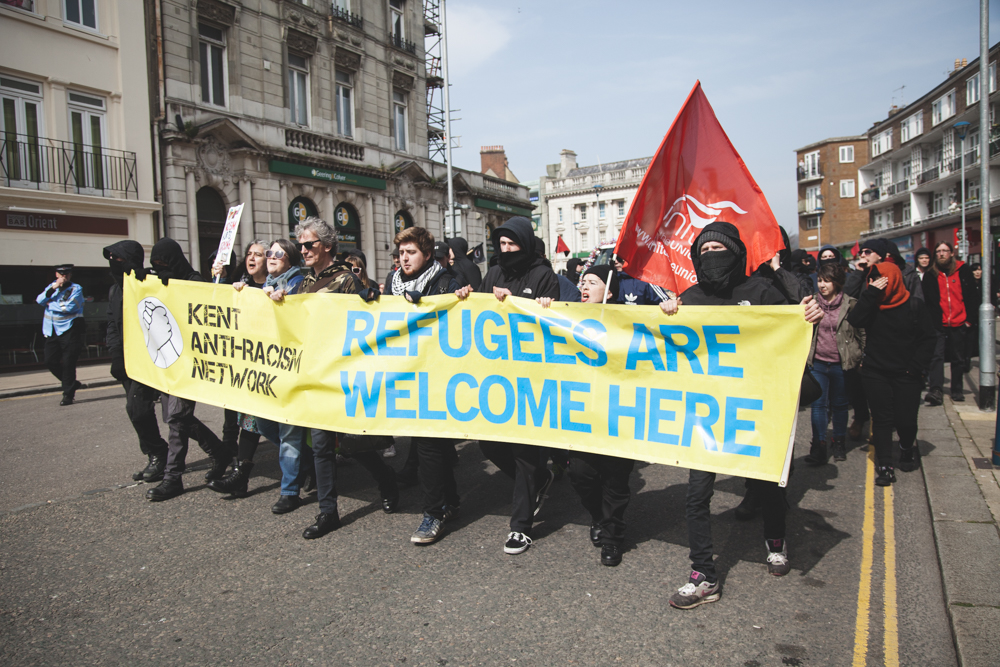 To be honest the day was pretty uneventful – the (thankfully) pitiful numbers of fascists were kept in a buffer zone of police officers at all times. The anti-fascists and the police had a couple of scuffles along the seafront road, from what I could see this was because the cops decided to start pushing everyone about a bit, sitting in people’s backs and arresting people at random. 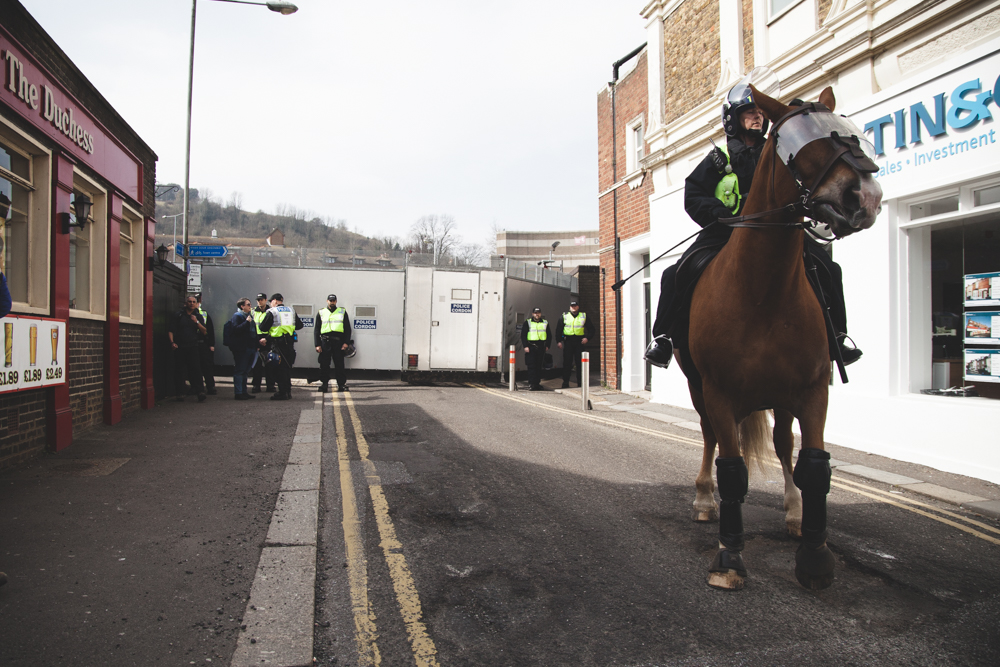 Meanwhile the Nazis marched from the pub to the beach and back to the pub again, before being put on a train and sent back to wherever they’d come from. The counter-protestors, after an afternoon kettled by the various police forces, made their way home too, although not before working out who had been nicked, with people allocated to wait outside the copshop for arrestee support. 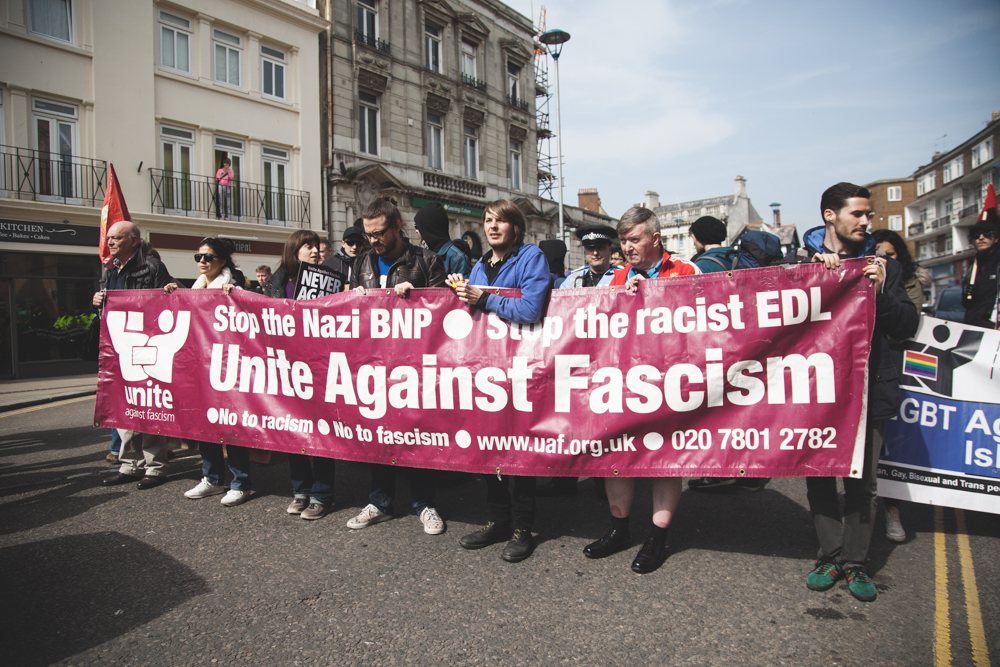 While everyone else spent the afternoon trying to fight each other, including the police, I spent a few hours running up and down Dover’s streets to capture the action. 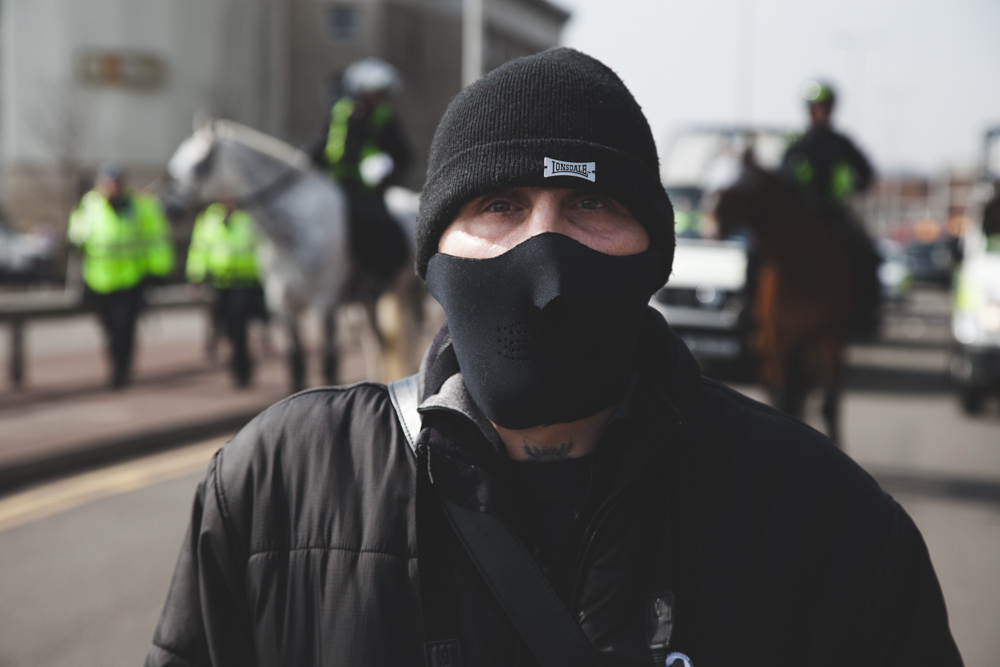 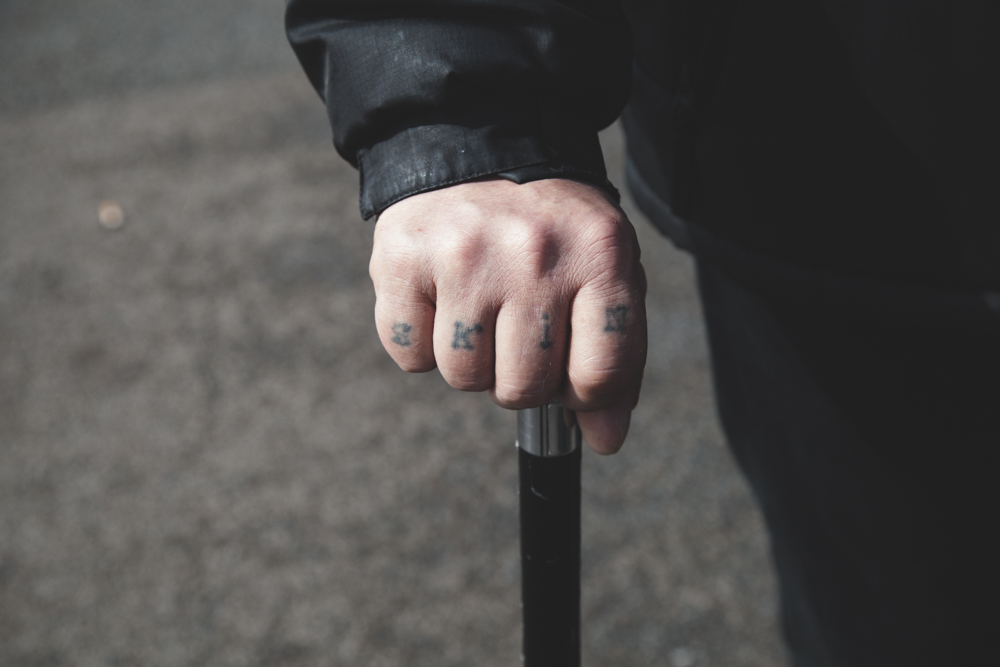 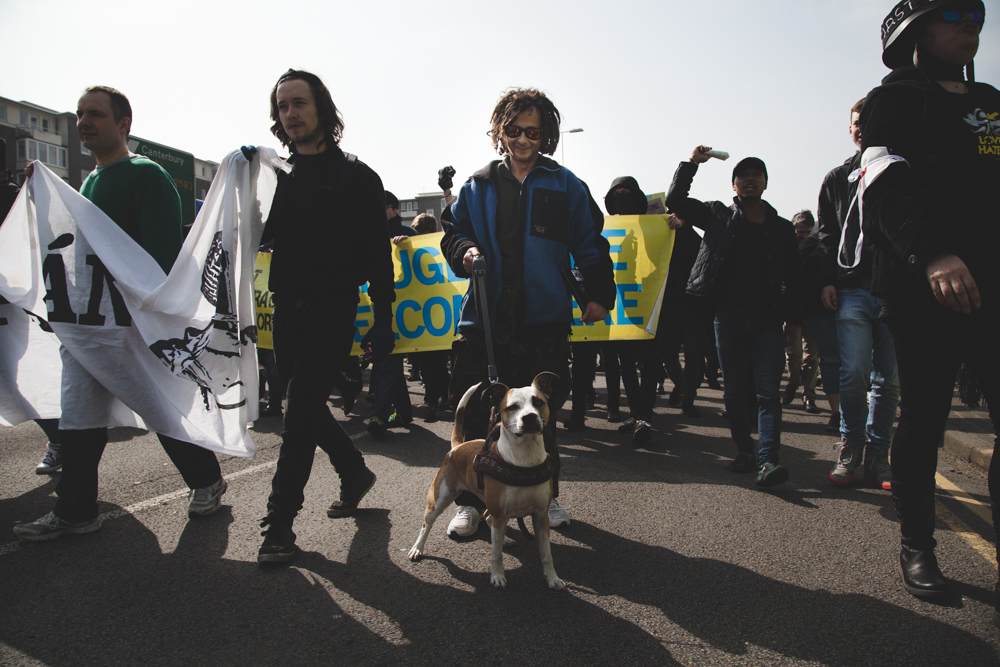 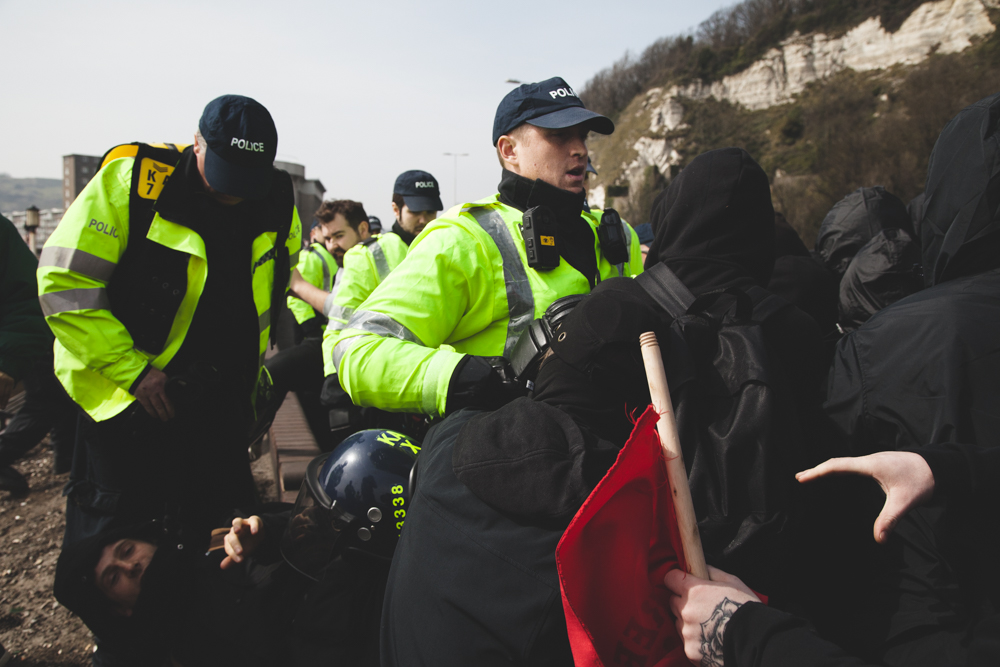 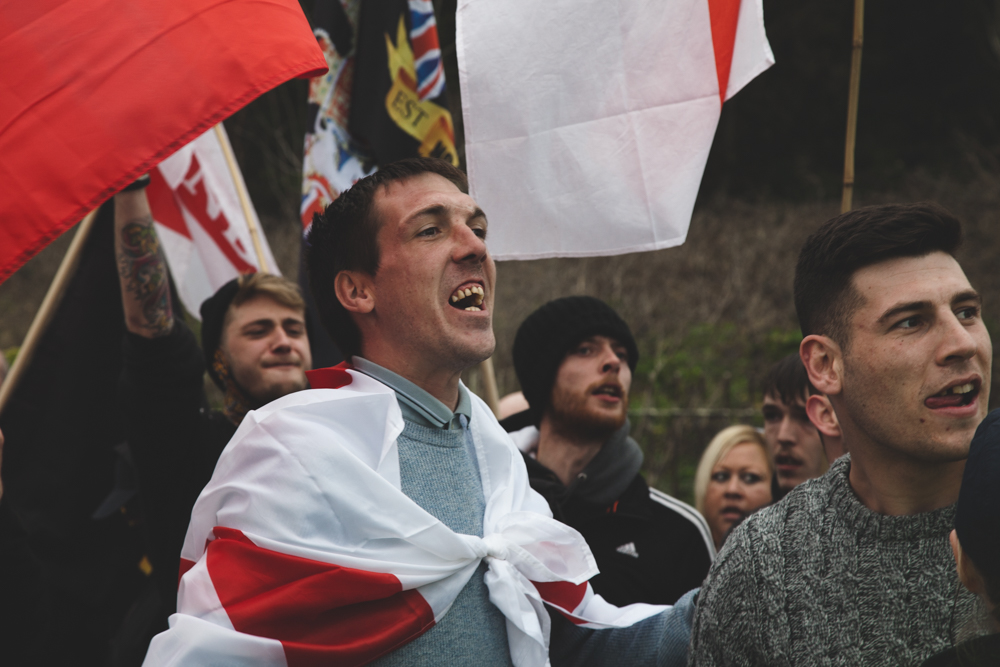 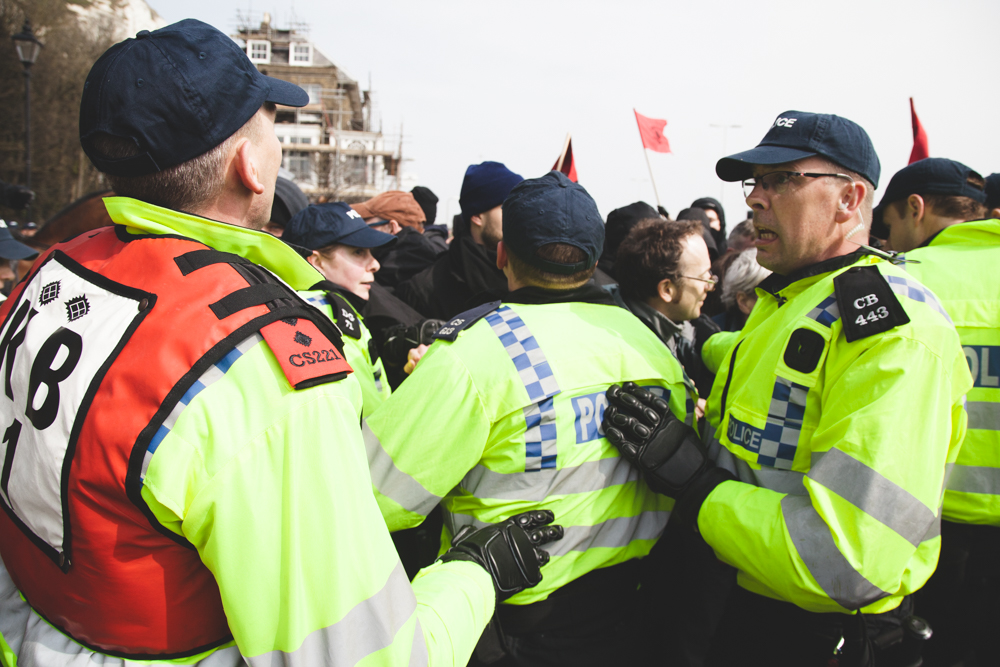 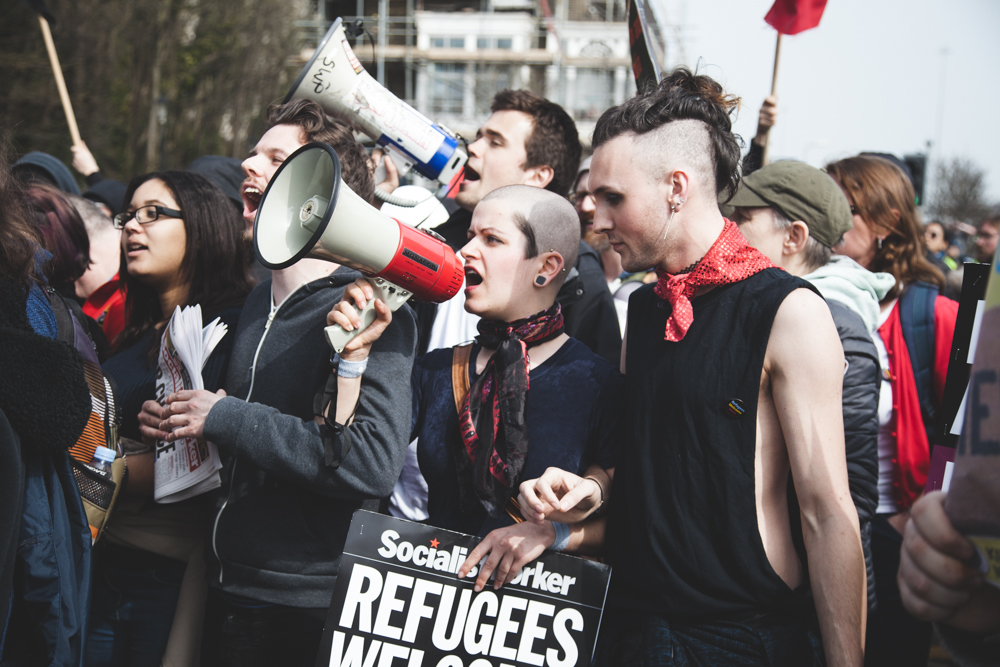 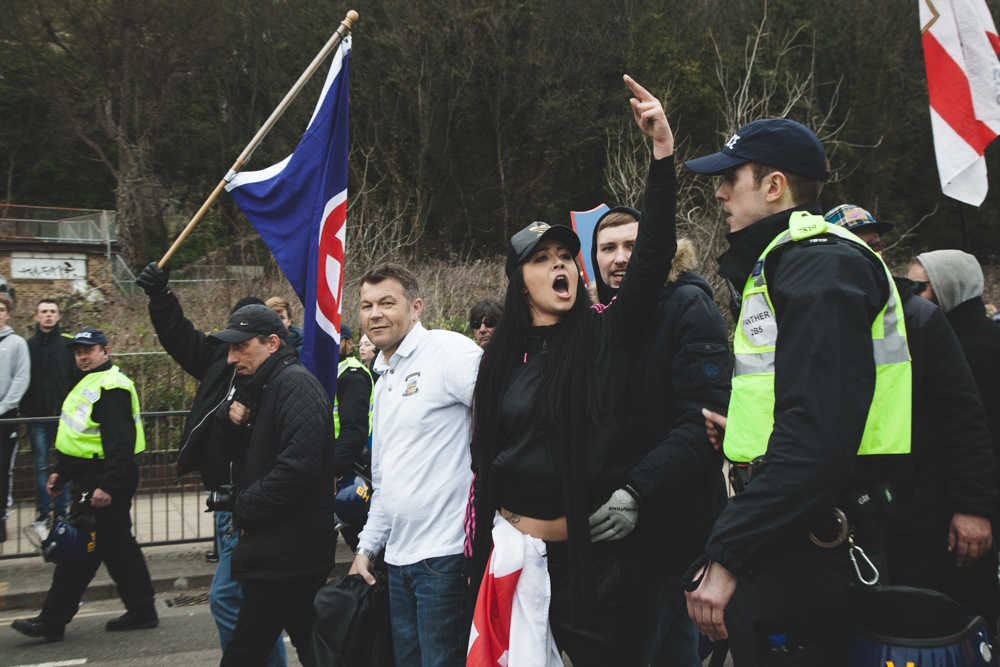 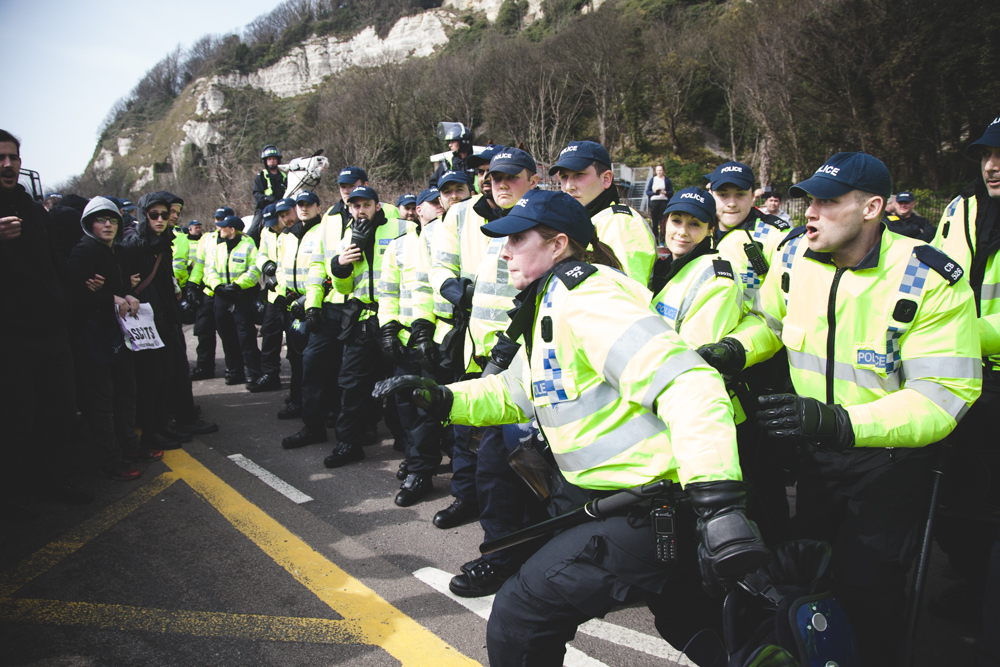 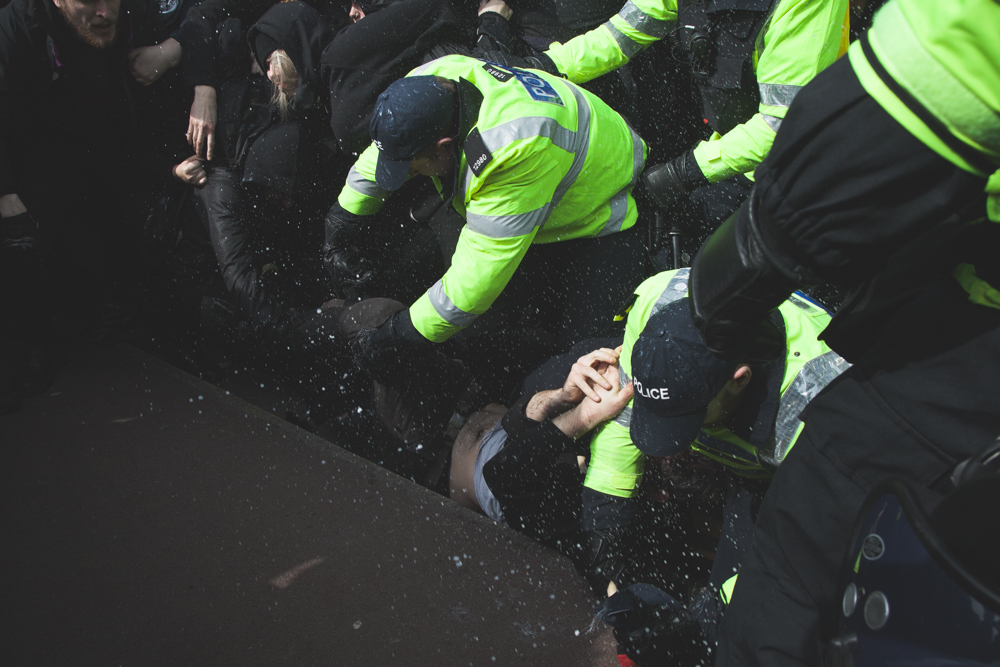 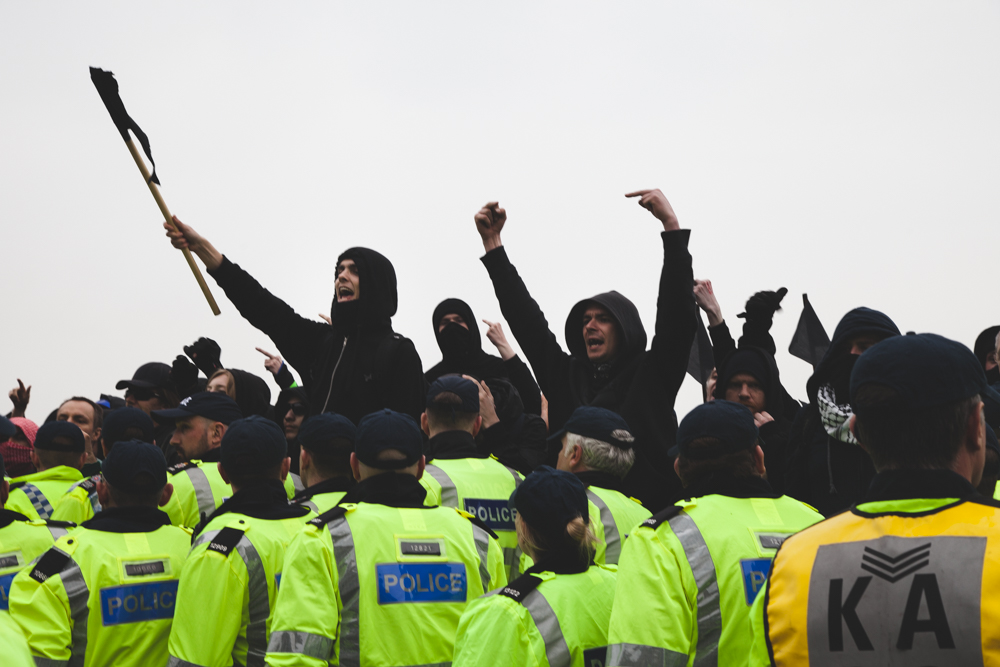 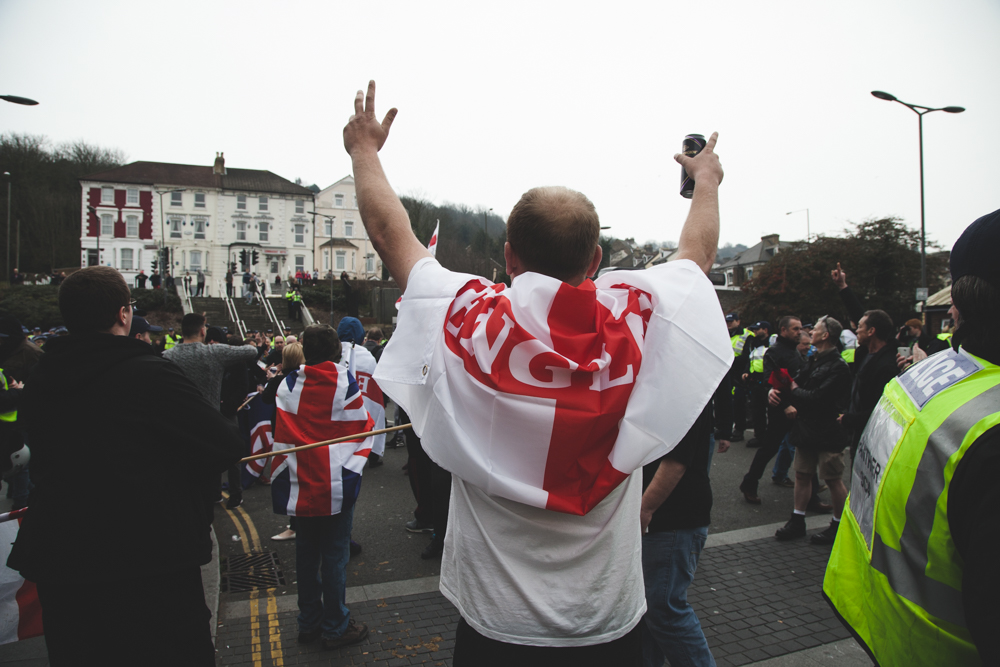 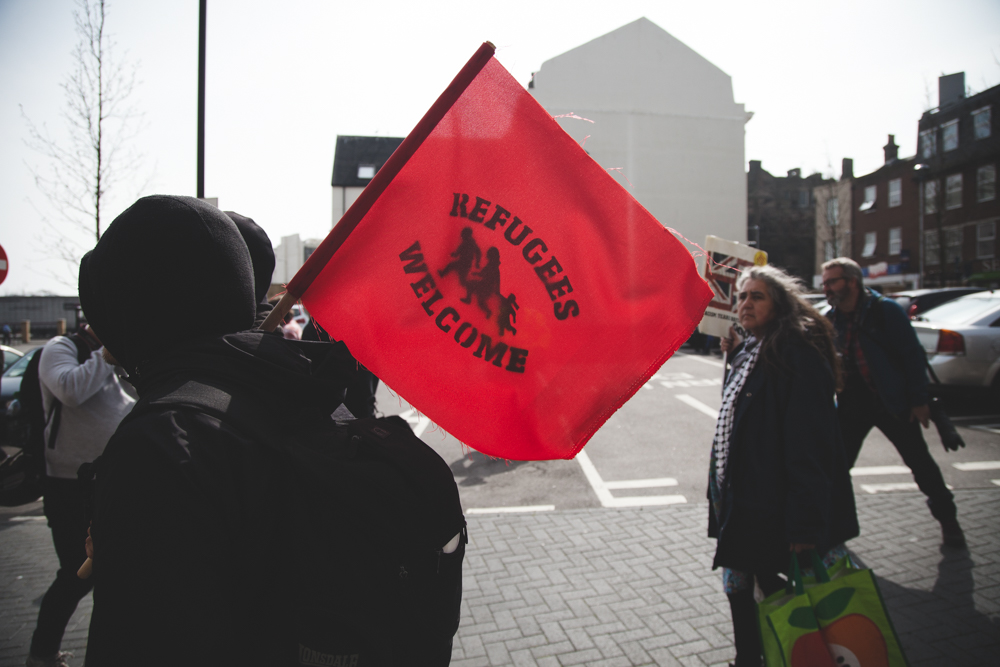 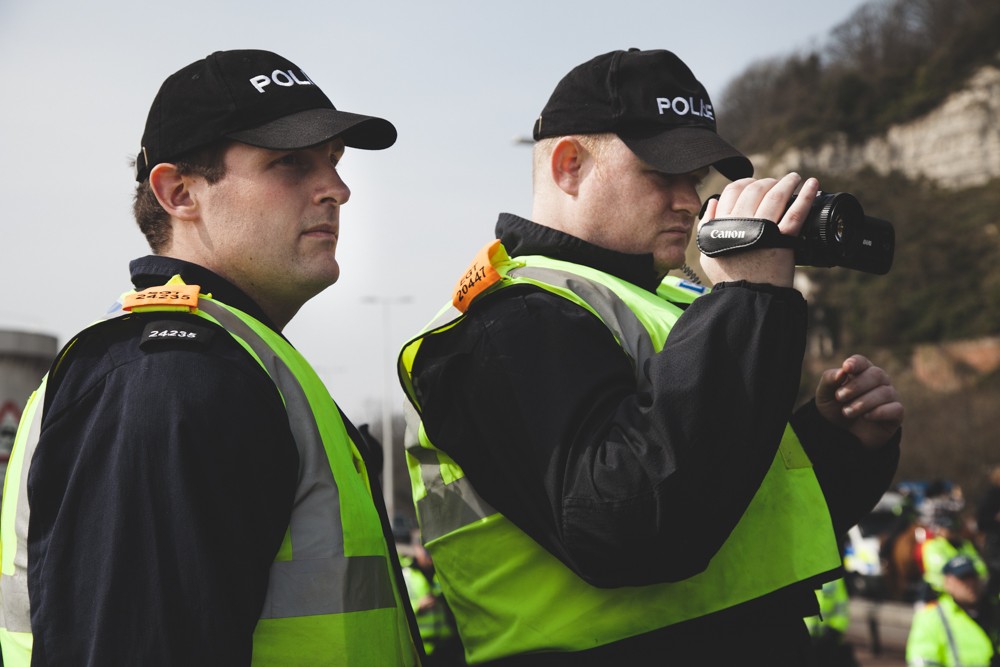 Linkedin
RELATED ARTICLES
OTHER ARTICLES
Following the announcement of an 80% hike in the energy price cap from 1st October, crowds gathered outside the offices of energy regulator Ofgem to protest and declare their intention to undertake a payment strike.
In his 2008 series, the photographer pictured himself as Angela Davis, Martin Luther King Jr., Malcolm X, and other prominent figures.
Cindy Campbell recounts how her brother ushered in a new era of musical culture at a party she held in the Bronx in ‘70s.
Rhiannon Adam spent three months capturing an ageing society wracked by division, isolation, and the aftermath of scandal.
Yesterday thousands gathered outside Buckingham Palace after news of the Queen’s death broke.
The two-day long event returned to London this year, showcasing a spectacular parade, steel bands and Caribbean food.