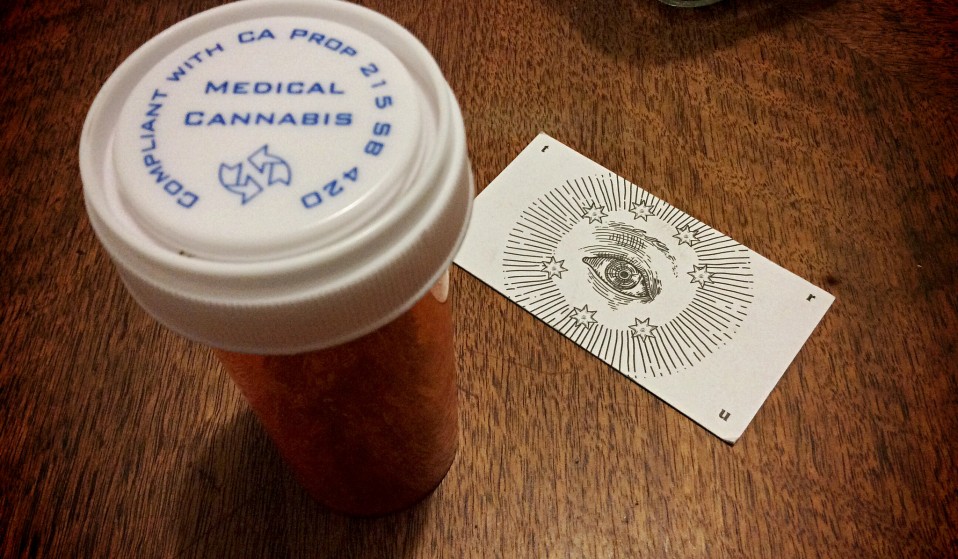 A poll conducted by innovative drugs pressure group VolteFace finds overwhelming cross-party support for the legalisation of medical marijuana in the UK House of Commons.

After years of refusal to engage with the debate around medical marijuana, the sands seem to be shifting in the minds of UK policymakers.

A new poll of UK MPs had revealed that well over half of MPs support legalisation of cannabis for medical use, with 58% of MPs polled coming out in support.

The research was conducted by Populus surveyed a representative sample of 108 MPs on behalf of forward-thinking drugs policy think-tank VolteFace. It revealed that the number of MPs in support is over double those that are opposed, with only 27% of MPs opposed to legalisation for medical use. The remaining 15% of MPs are completely undecided.

Incoming Conservative Prime Minister Theresa May has previously been a hardliner on the issue of drugs, but the new research suggests the mood within her party is shifting towards growing acceptance: 50% of Conservative MPs were found to be in support, with only only 33% opposed.

Parties across the political spectrum are in favour of of legalisation, with support from Labour significantly higher at 60% of MPs and only 26% opposed. Support from SNP was most dramatic, with 88% of MPs in support and none of those polled expressing any opposition.

Whether these shifts in opinion will translate into policy any time soon is another matter. The UK trails way behind the global move towards acceptance of medical marijuana and a more tolerant, evidence-based approach to drugs policy more broadly.

Germany recently voted to introduce medical cannabis by 2017 and Portugal successfully decriminalised the use of all drugs in 2001. In the US, 25 states now have some provision for medical use of cannabis, while Colorado, Washington, Oregon and Alaska also permit legal recreational use.

Despite cannabis’ controlled status restricting research into its medical uses, evidence of its value in treating a number of conditions is now widely accepted amongst academics, with MS, epilepsy and arthritis among the conditions shown to be treated effectively. Patients and campaigners report success in treating a range of other conditions, from anxiety to neuropathic pain and coping with side effects from cancer treatment, for example.

“Cannabis is a medicine which has the potential to help millions of people,” says Clark French, director of United Patients Alliance. “I have come across numerous patients who all say cannabis helps them. Patients with cancer, MS, Crohn’s disease, arthritis, epilepsy, ME, diabetes and so many more serious health conditions all say the same thing. Cannabis helps more than anything else. Denying people access to cannabis is denying patients the best quality of life. The law must be changed.”

Find out more about VolteFace.

Linkedin
RELATED ARTICLES
OTHER ARTICLES
Ireland’s national sports are modernising. At the forefront of this movement is Na Gaeil Aeracha, the country’s first ever queer GAA club.
A new exhibition is marking the photographer’s 100th birthday with a look back at his extraordinary career.
Layna, Maysa and Amaya are three siblings looking to disrupt narratives around the sport. In doing so, they’re hoping to inspire a new generation of skateboarders.
Meg Handler’s photos capture diverse groups of New Yorkers coming together for the collective cause of civil rights.
As the cost of living crisis bites, letting go of treats to keep us going is proving difficult – but we should’t just blame ourselves for our financial worries.
Through stills, anecdotes and film criticism, a new book examines the portrayal of women’s destructive emotions, reframing it as a challenge to patriarchal structures.