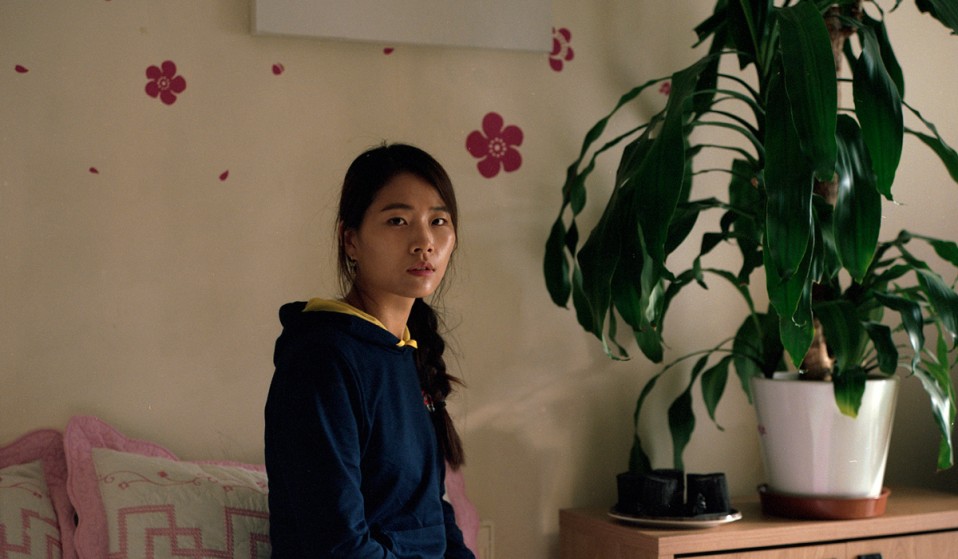 Yona Kim fled the North Korean famine in 1997, escaping a country where abuses are "without parallel in the contemporary world."

Yona Kim fled the North Korean famine in 1997, escaping a country where abuses are "without parallel in the contemporary world." As part of our Refugee Stories series, Yona talks of her incredible journey to safety in the UK, and her dream to now help those still suffering in her home country.

Yona was ten years old when her family decided to cross the Yalu River. It was a dangerous passage laden with risk, but staying at home was not an option. North Korea is recognised by the UN as a country where human rights abuses are “without parallel in the contemporary world”. But many people flee for the simplest of reasons: hunger. The North Korean famine, which peaked in 1997, led to the deaths of around 330,000 people. Yona endured a five-year journey, characterised by fear and separation, to get from North Korea to the United Kingdom. When she reached her destination, she faced a new kind of isolation. Building a new community, learning English and becoming aware of the human rights that she had previously been denied allowed her to feel a greater sense of belonging in this once strange land.

“I remember the day when my family decided to leave our home quite clearly. It was Daehan, one of the coldest days of winter in my country, but we were lucky; it was the mildest Daehan we had experienced in years. We had only recently learned that China was safe, that there was food there. My uncle worked in the North Korean military and regularly crossed the border illegally. I still don’t know exactly what he was doing there, my guess is that he was just hungry, like all of us. Hunger, coupled with fear, were the only sensations I felt when leaving. 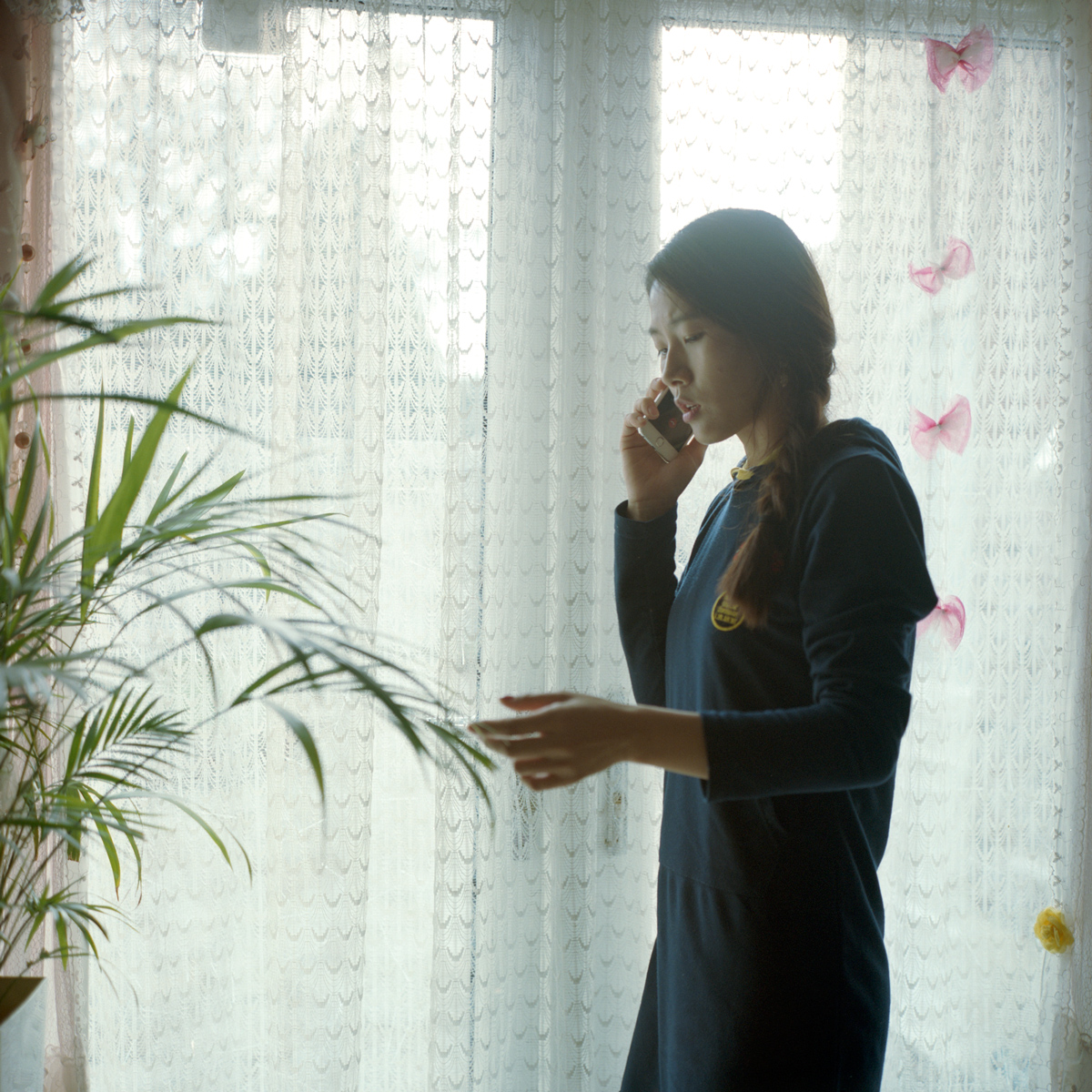 “At school we had been told that the Chinese were cannibals. Perched on my father’s shoulders as he swam across the river, that thought terrified me. We bribed the guards at the border with rice liquor. Upon entering China for the first time, I recall a few moments of sensory overload: people were talking loudly, laughing and eating in a communal space enclosed by trees. The smell of rice permeated the air. Before me on the path stood a tall and overweight woman; I was scared, I had never seen anyone fat before. I soon learned that she was also kind. She took us to a small underground NGO led by Chinese-Korean missionaries. They provided us with fake passports. Despite this precaution, Chinese authorities caught us two years later; we were sent back to North Korea. Separated in different prisons, I witnessed things I’d rather forget before escaping one last time.

“This time was harder. Border control had become more severe, and I had to traverse the Yalu alone. I imagined the dead bodies of those who had failed, lying just below the surface; I was wearing heavy cotton and I wasn’t a strong swimmer. A guard tried to shoot me and failed, the adrenaline drowned out his cries. I survived, though I still fear water.

“In China, I returned to those who had helped me two years before. They gave me new documents and took me further away from the border. I learnt that my family were also in China, but it was too dangerous for us to reunite. For three years I lived with the fear that the Chinese police would catch me again; the penance would have been unimaginable. I needed to leave, but South Korea didn’t seem a viable option. People had told me about the prejudice North Koreans faced there. In 2007 the NGO helped secure me a safe passage to the UK, where I was reunited with my family. 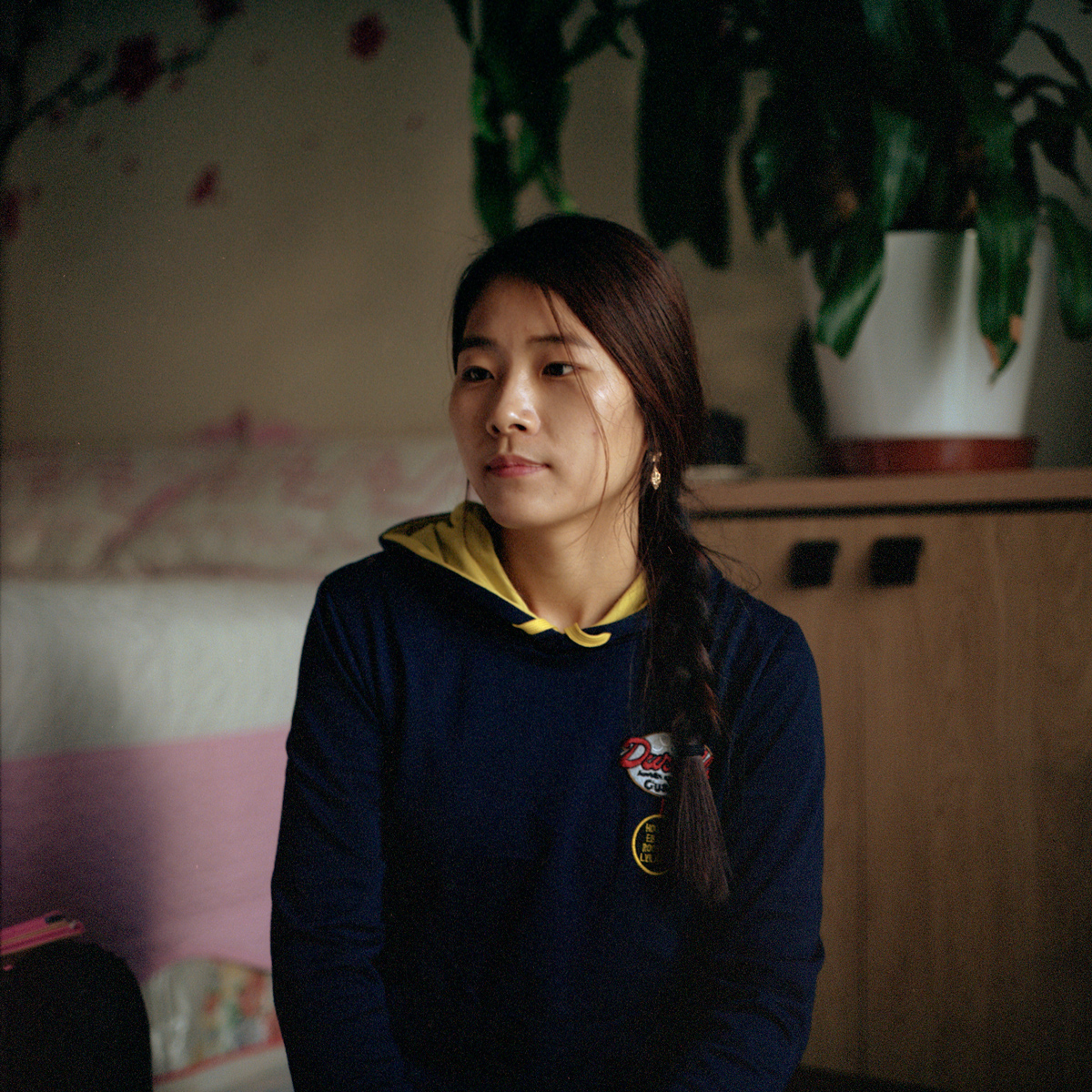 “I was fifteen when I attained refugee status in the UK. England was, on the face of it, a paradise: food was abundant, people were free. And yet, I felt isolated. The culture, the customs, the language, how people looked – it was all so exotic. I cried a lot during that period. My situation improved when I met my partner Gun, another North Korean refugee. We spoke the same language and had both endured the same ordeal. Building a family allowed me to developed roots here and create a community to which I belonged. I’m happy that my two daughters’ childhood won’t be marked with the hunger I experienced. Studying English and gaining British citizenship have helped me feel more connected to the wider community. This is my home now.

“My ultimate ambition is to study law, and help improve the human rights situation in North Korea. It’s a long way off, but I am determined. I still have friends there, though I can’t remember their names and can barely recall their faces. I feel a little nostalgic if I think about playing near my old home. It was where I passed my childhood. I would like my children to see it one day, though only if the government ceases to use its power to abuse human rights.

“We didn’t leave North Korea to attain freedom. We didn’t even know what freedom meant at the time. My past definitely puts things into perspective and makes me realise how fortunate I am to finally feel safe and free.”

Linkedin
RELATED ARTICLES
OTHER ARTICLES
At his West Bank restaurant, Fadi Kattan established himself as the voice of modern Palestinian cuisine. Now, he’s bringing his innovative, bold flavours to the UK’s capital.
David 'Dee' Delgado’s photo project is about honouring and uplifting the city of his youth, and a world rapidly disappearing under the relentless onslaught of gentrification.
Filmmaker Laura Poitras discusses her new documentary which traces the remarkable life of the artist-activist and the impact of her battle against the US opioid crisis.
After fleeing the war in Ukraine, people are finding it impossible to secure affordable and decent housing in the UK.
Photographer Becky Tyrell went down to the fading banger and stock raceway to meet a community desperate to keep it alive.
The action took place in response to the 200 asylum-seeking children who were placed in hotels run by the Home Office who have gone missing.