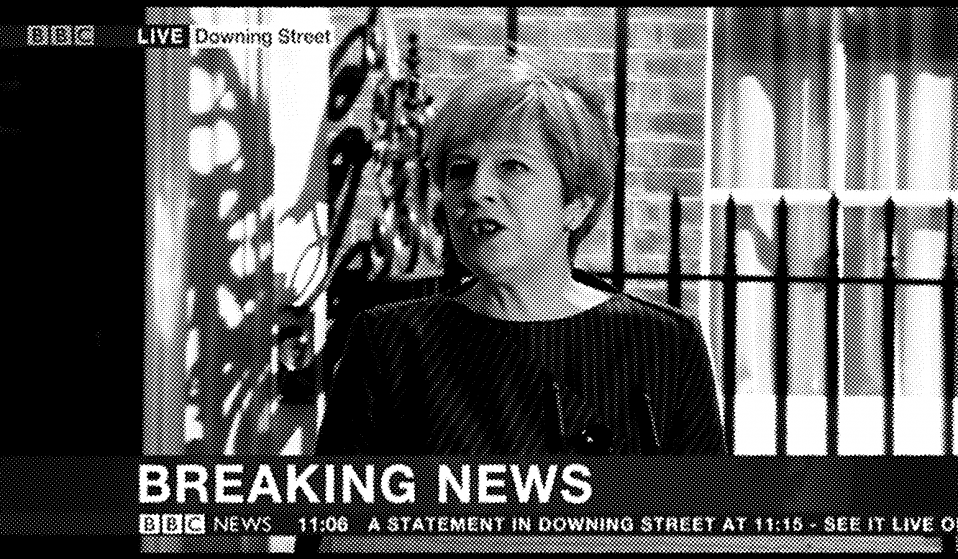 In an unexpected statement outside Downing Street, the Prime Minister Theresa May has announced a snap general election for 8 June 2017.

In an unexpected statement outside Downing Street, the Prime Minister Theresa May has announced a snap general election for 8 June 2017.

It’s long been anticipated that Theresa May – the UK’s unelected Prime Minster – might call a snap general election. Despite her assurances that no such thing would take place, a Labour Party in seeming disarray, a weak majority in the House of Commons, and criticism of a hard Brexit coming in from all angles, it always seemed that Theresa May might change her mind.

And this morning at 11am, Theresa May took to the podium placed outside her Westminster Home in Downing Street, and announced that a general election would soon be upon us. In less than two months time, on 8 June 2017, British voters will once again take to the polls and vote for a new government.

What this means for the future is unclear: polls have recently failed to predict the outcome of elections. YouGov’s most recent poll on voting intention puts the Conservatives on 44%, with Labour lagging behind on 23%. What this means for the future of Labour and Jeremy Corbyn’s leadership – should the polls reflect the truth – is worrying for the British left, and calls for some sort of progressive alliance between less right-wing parties will no doubt be ringing loudly from some corners.

Over the coming months one of the biggest dividing lines will be over Brexit: Theresa May is at the helm of the Brexit battalion, and no doubt the Liberal Democrats will run on a platform of halting the process of triggering Article 50. Where Labour will pin their colours – with a voter base that cuts across both camps quite clearly – at this stage remains unclear.

Theresa May might well be stating this election is to secure a mandate for her Brexit plans, but many will see this as an attempt to lock down her position of power – an opportunistic attempt to take advantage of Labor divisions and her personal approval ratings – but who could blame her?

What’s clear is that the political instability in Europe and beyond won’t be calming anytime soon, as party machines in the United Kingdom prepare for what’ll be a long, dirty slog of a general election.

This story will be updated as news develops.

Linkedin
RELATED ARTICLES
OTHER ARTICLES
At his West Bank restaurant, Fadi Kattan established himself as the voice of modern Palestinian cuisine. Now, he’s bringing his innovative, bold flavours to the UK’s capital.
AI companies that develop image-generators using copyrighted artwork from the internet are coming under fire from artists who say that it amounts to theft.
After fleeing the war in Ukraine, people are finding it impossible to secure affordable and decent housing in the UK.
After blocking the Scottish government’s gender recognition reform bill, Westminster is now devising further changes to the law to make it harder for trans people to self-identify.
As she gears up for the release of her first book, the 24-year-old climate activist talks standing up to authority and building a more inclusive movement.
A recent High Court ruling against the right to wild camp in Dartmoor National Park sparked the largest land protest in history – and campaigners say their fight is not over yet.