News & Politics / Reportage / Blood on his hands: Should Tony Blair be prosecuted for war crimes? 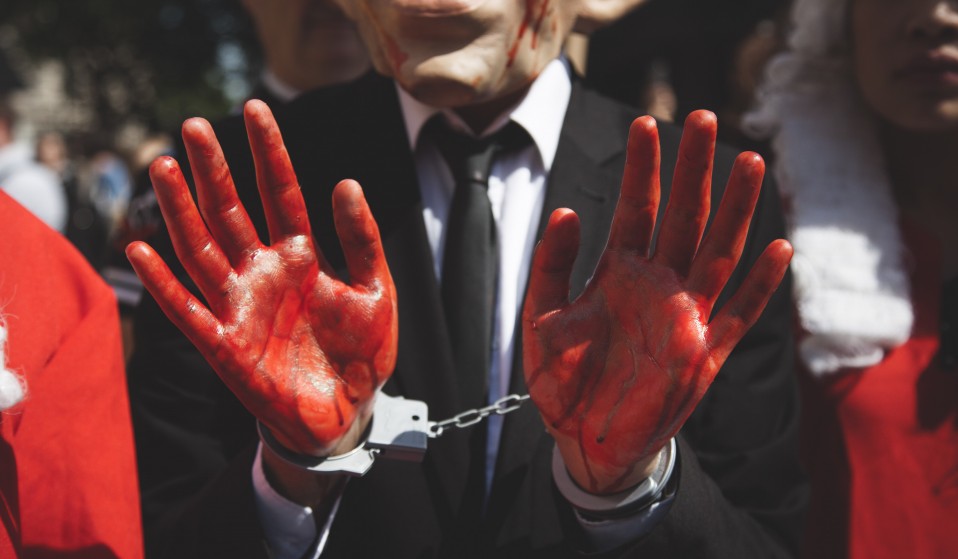 After the Chilcot Report savaged Tony Blair’s decision to invade Iraq in 2003, should he face trial for war crimes that resulted in the deaths of over 150,000 Iraqis?

After the Chilcot Report savaged Tony Blair’s decision to invade Iraq in 2003, should he face trial for war crimes that resulted in the deaths of over 150,000 Iraqis?

“I will be with you, whatever,” Tony Blair allegedly told George Bush ahead of the Iraq invasion in 2003.

Blair’s decision to side with Bush over the millions of people who marched in the streets to oppose the war destroyed his political reputation. Today the Chilcot Inquiry delivered a damning assessment of Blair’s decision to push ahead with the war, on the basis of flawed intelligence and without exhausting all options for a peaceful solution to the diplomatic crisis.

“Blair should be held to the highest level of account in this country”, Caroline Lucas MP told Huck. “The first thing we need to do is to make sure this country ratifies the amendment with International Criminal Court, which means that lies of aggression can be punished.”

Blair’s failure to make a suitable plan for post-invasion governance was blamed for the Iraqi civil war that developed on his watch, the violence and corruption that still plagues the country, and the displacement of three-to-five million Iraqis.

Conservative estimates put the Iraq death toll at over 150,000, but if we take into account the regional instability unleashed, such as the Syrian conflict, that number could be even higher.

So, while Chilcot has not ruled on the legality of the war, he placed blame squarely at Blair’s door. Should he be tried for war crimes? We asked those who’d gathered outside the inquiry for their thoughts. 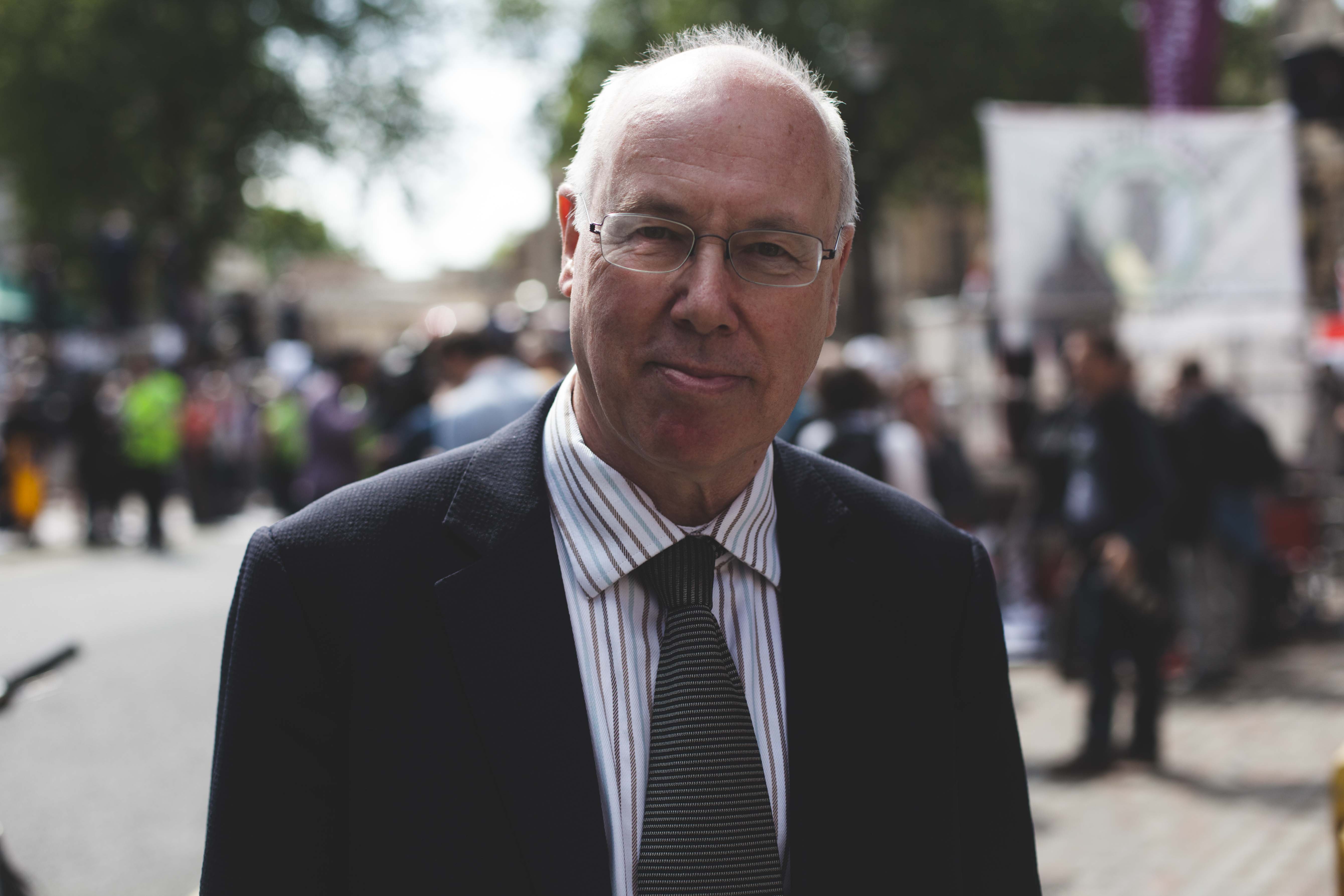 “The Scottish National Party opposed the war when it was launched. Alex Salmond, our Foreign Affairs Spokesman, has been on Tony Blair’s case for a long time. If we can find evidence for inditement, we will prosecute. Justice must be done.” 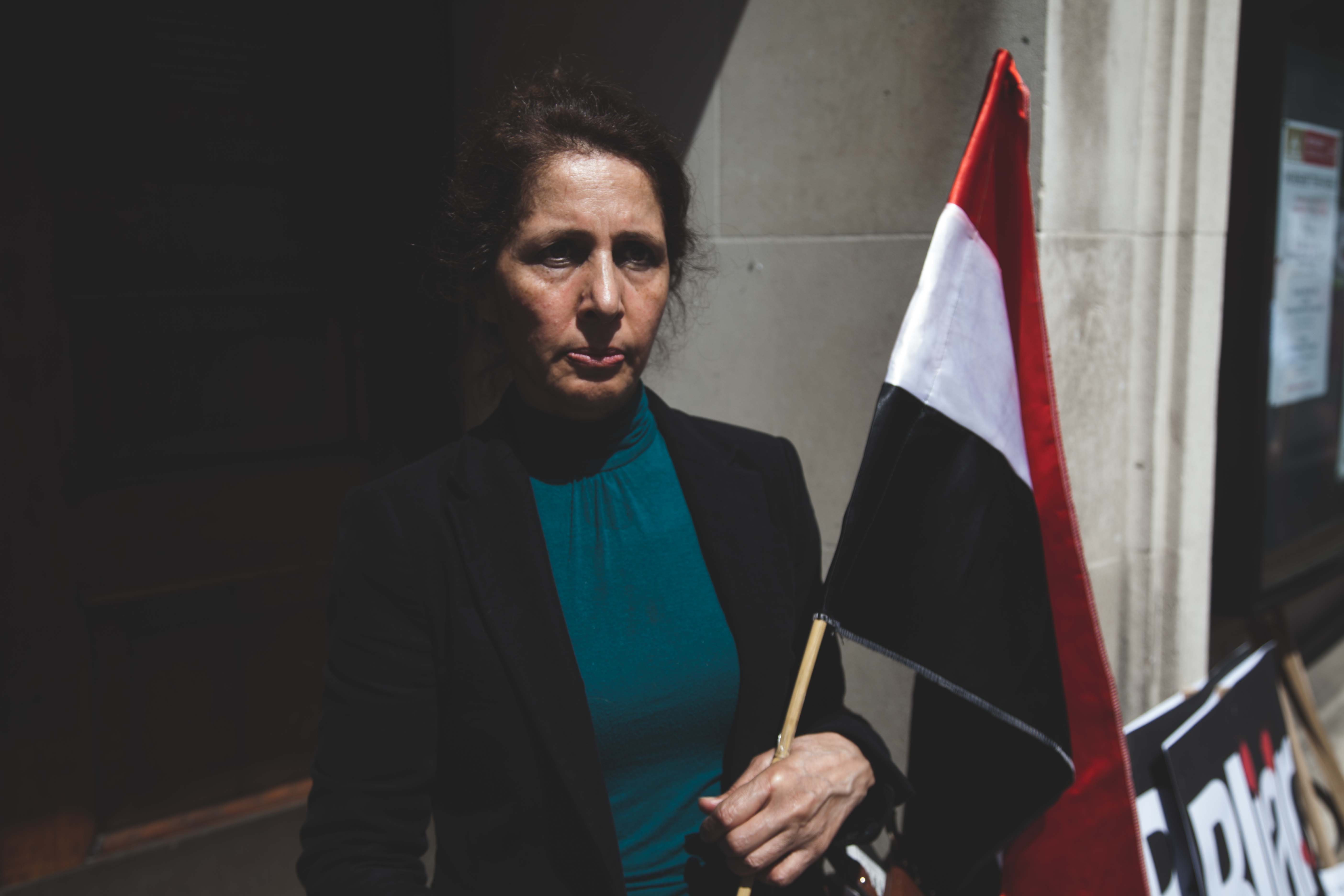 “I am Iraqi. We are hopeless, there is no justice for Iraq. This is a very expensive lesson and we lost millions in Iraq. There are millions of orphans and millions of widows now. I want justice for my brother and for my family but prosecuting Tony Blair will not bring them back.” 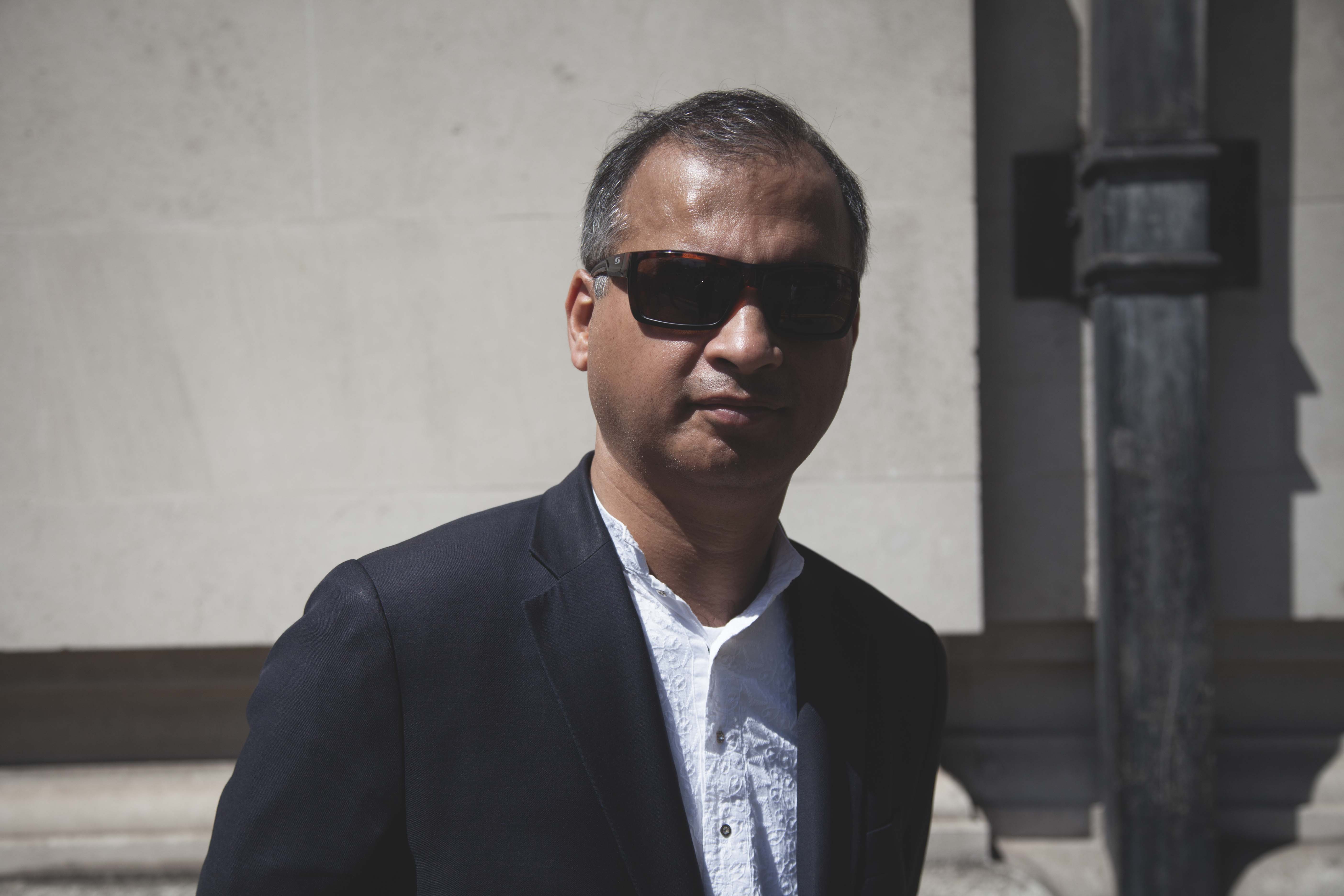 “There are four things I want: confirmation of how the House of Commons were duped, proof the war was illegal, acknowledgement of what Kofi Annan said right from the outset, and finally, acknowledgement of the huge damage that has come as a result of this false war. The 250 deaths of those in Baghdad last week is another reason we need justice not just from Tony Blair but from all military generals.” 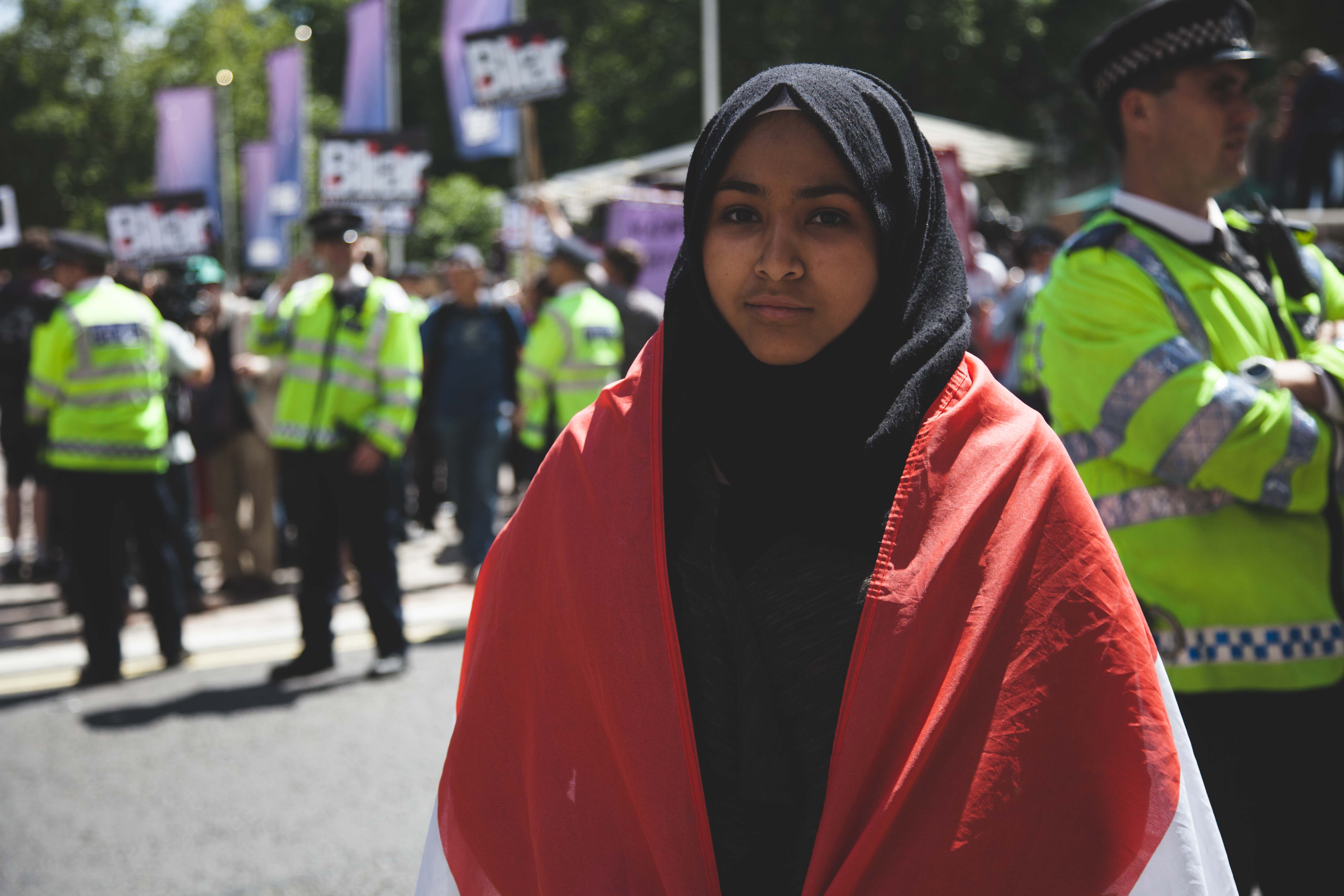 “He killed millions of innocent people who did nothing wrong, a lot people don’t even know what’s happening. I’m sixteen, and Iraqi. Three days ago, 250 people who died in Baghdad, and that’s down to him and if that isn’t enough evidence to put him on trial then the British government should be ashamed of themselves.” 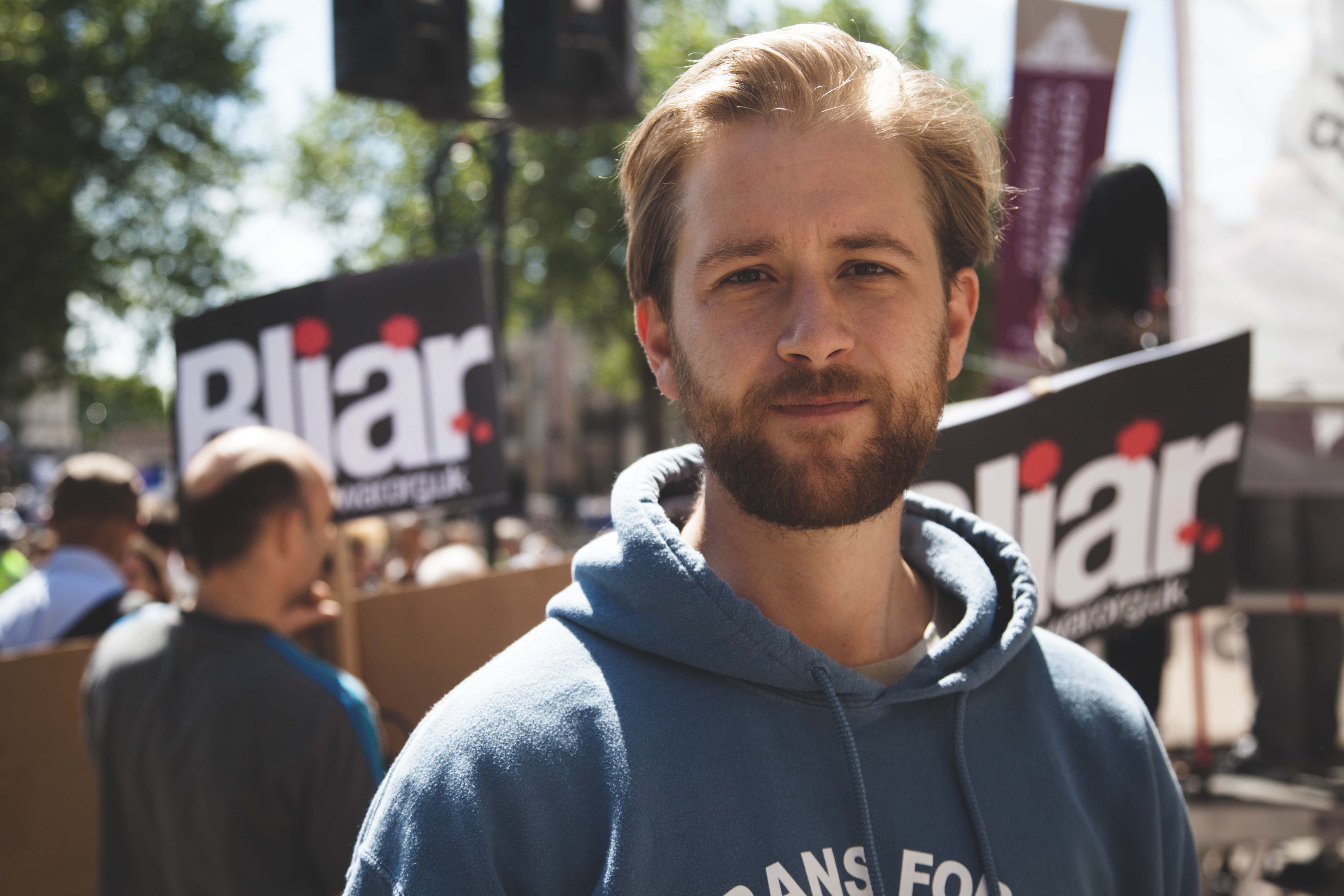 “I’m a veteran. The bloke is a war criminal who went against UN sanctions. He chose the side of George Bush, and it’s a tragedy not only for the servicemen who lost their lives, but the thousands and thousands of Iraqi civilians who were killed.” 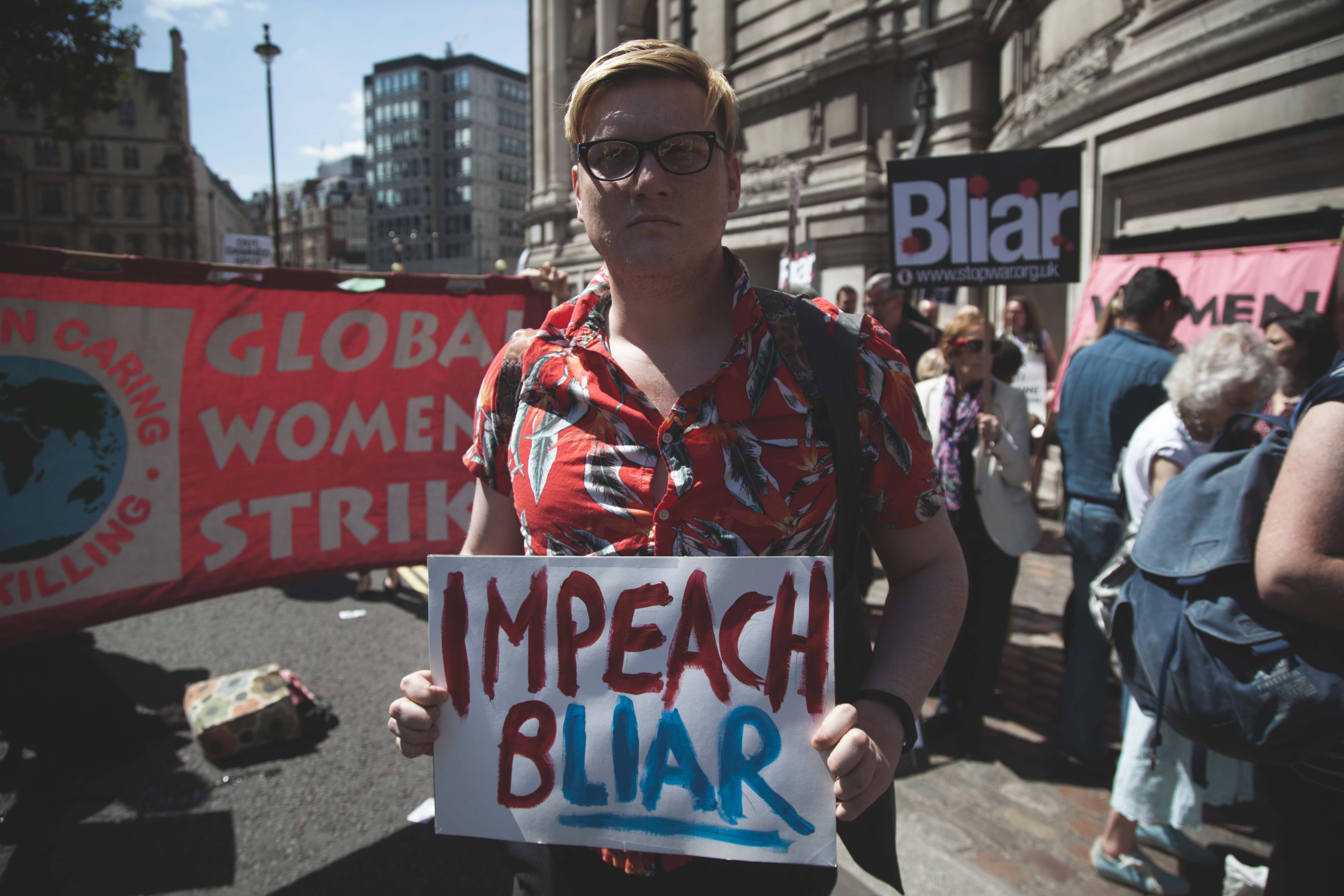 “When Blair first came into office, he was a big supporter of the International Criminal Court because he assisted in the Serb-Croat war with Bill Clinton and as a result Slobodan Milošević was tried for war crimes. So now Blair is obviously guilty of a war crime, it’s obvious that he won’t keep to his word, or fulfil his obligation through the law to face trial.”

“He clearly took the country to war in a complete lie and now there’s blood on his hands – the blood of thousands of Iraqi people. I call that war criminality. He should be prosecuted and put in jail.” 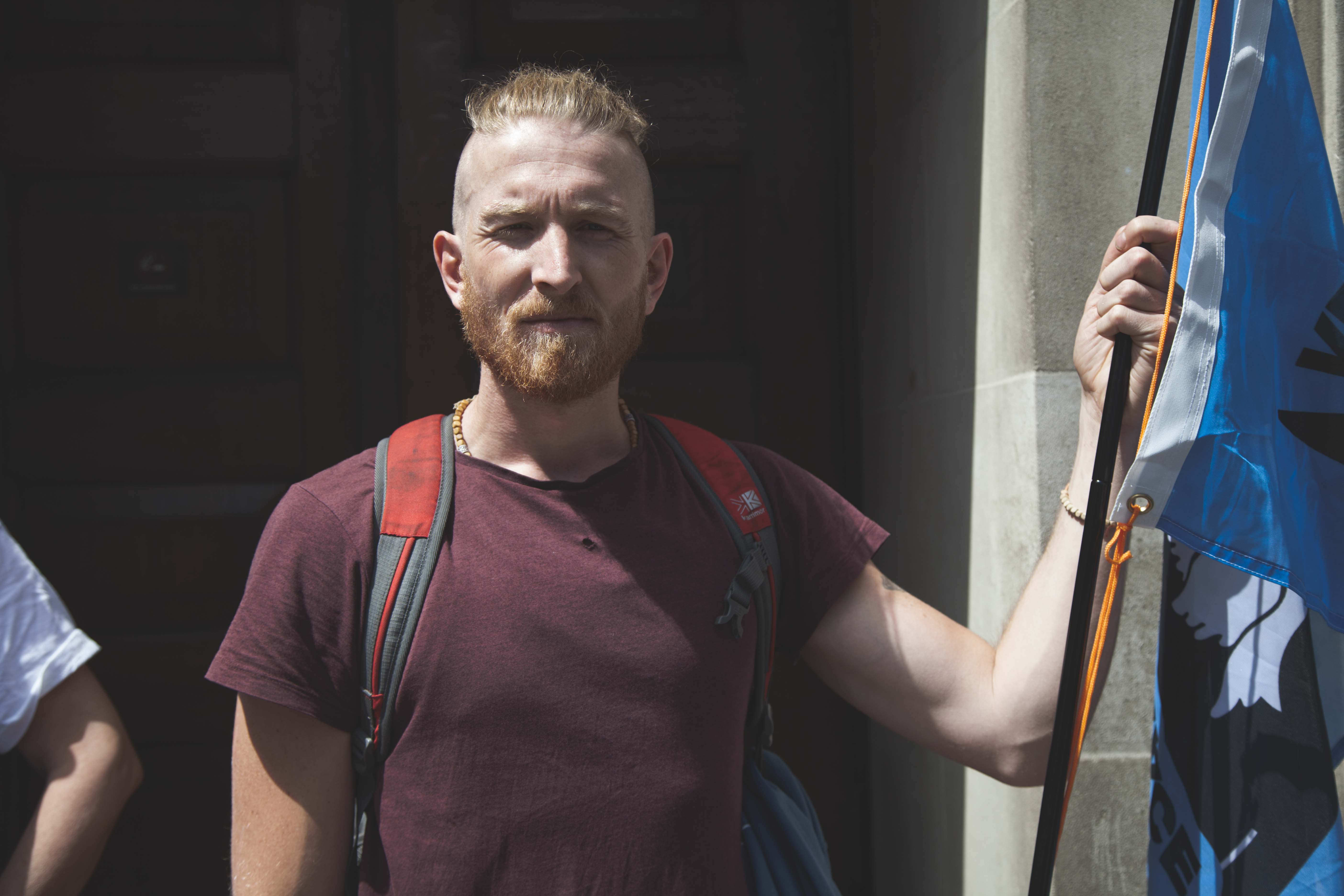 “I know Tony Blair should be prosecuted, he’s the definition of a war criminal. He went to war illegally and ignored all the rules, I’m a veteran and I can tell you that for sure. He broke all the Nuremberg Race Laws and that makes him responsible. It’s nothing petty, they’ve estimated thousands of deaths, even millions.”
Enjoyed this article? Like Huck on Facebook or follow us on Twitter.

Linkedin
RELATED ARTICLES
OTHER ARTICLES
Freddie Miller’s new series of photographs investigates who today’s trainspotters are and what drives their unfettered enthusiasm.
The past five years have seen a staggering increase in foodbank usage across the UK. Now, staff fear things are set to get much worse.
On the fifth anniversary of the tower fire, around 18,000 joined the walk to remember the 72 dead and to demand justice.
Whether it's partygate, the climate crisis or the spiralling cost of living, the fightback begins on the picket lines writes Tommy Vickerstaff
50 years since its inception, and the campaign calling for recognition that capitalism depends on domestic labour is as pertinent as ever.
Photographer Arthur Grace recalls travelling through the Soviet Bloc and finding ways to evade the surveillance of his work.