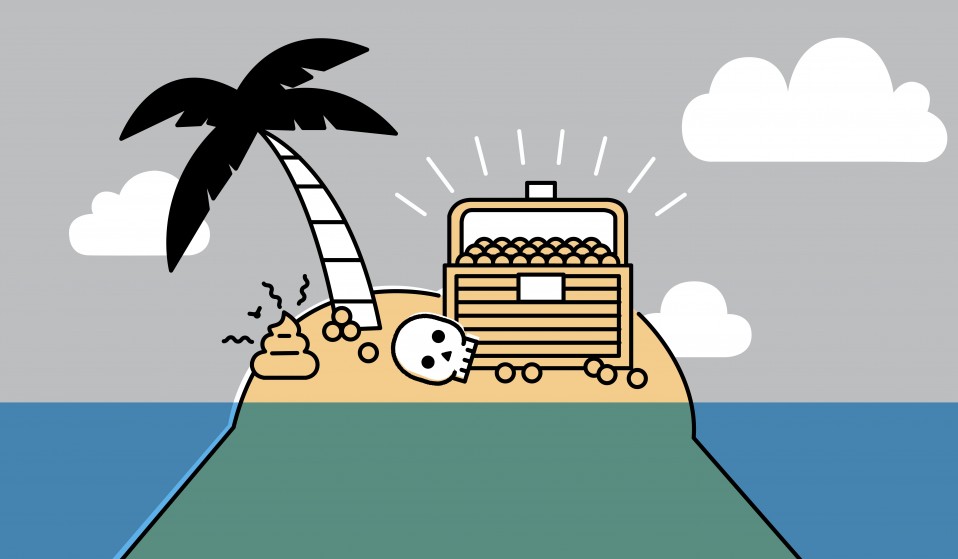 The global consequences of huge profits and financial misdeeds in fashion.

You can walk across the entirety of Monaco in less than an hour, a three mile stroll that will take you past handbags that cost as much as cars, and cars that cost as much as houses. The coastline is a picture postcard snippet of the French Rivera where beach volleyball tournaments run in the shadow of hotels and casinos.

There is also a lot of dog shit in Monaco. Due it seems to all the toy dog owners who wouldn’t dream of lowering themselves to pick it up. In the old town, narrow winding streets of apartment blocks, chemists and boutiques service elderly residents and their pets.

A bus from the French city of Nice drops tourists off at Monaco harbour and the selfies begin almost immediately. People pose by yachts called things like ‘C’est La Vie’ – an easy quip for a multi-millionaire to make. Couples stroll through the marina where each glistening white boat is bigger than the next – glistening because they have been well-scrubbed by kneeling deck hands.

One of these yachts, a yacht so gigantic it has to have the word ‘super’ attached to it, is home to fashion mogul Philip Green and his wife Tina. The Green’s own several super-yachts, and their boat naming is unimaginative enough that having ordered a new 90 metre long yacht at the cost of £100 million, they are renaming their previous 63 meter yacht so as to give the new one the same name – ‘Lionheart’. 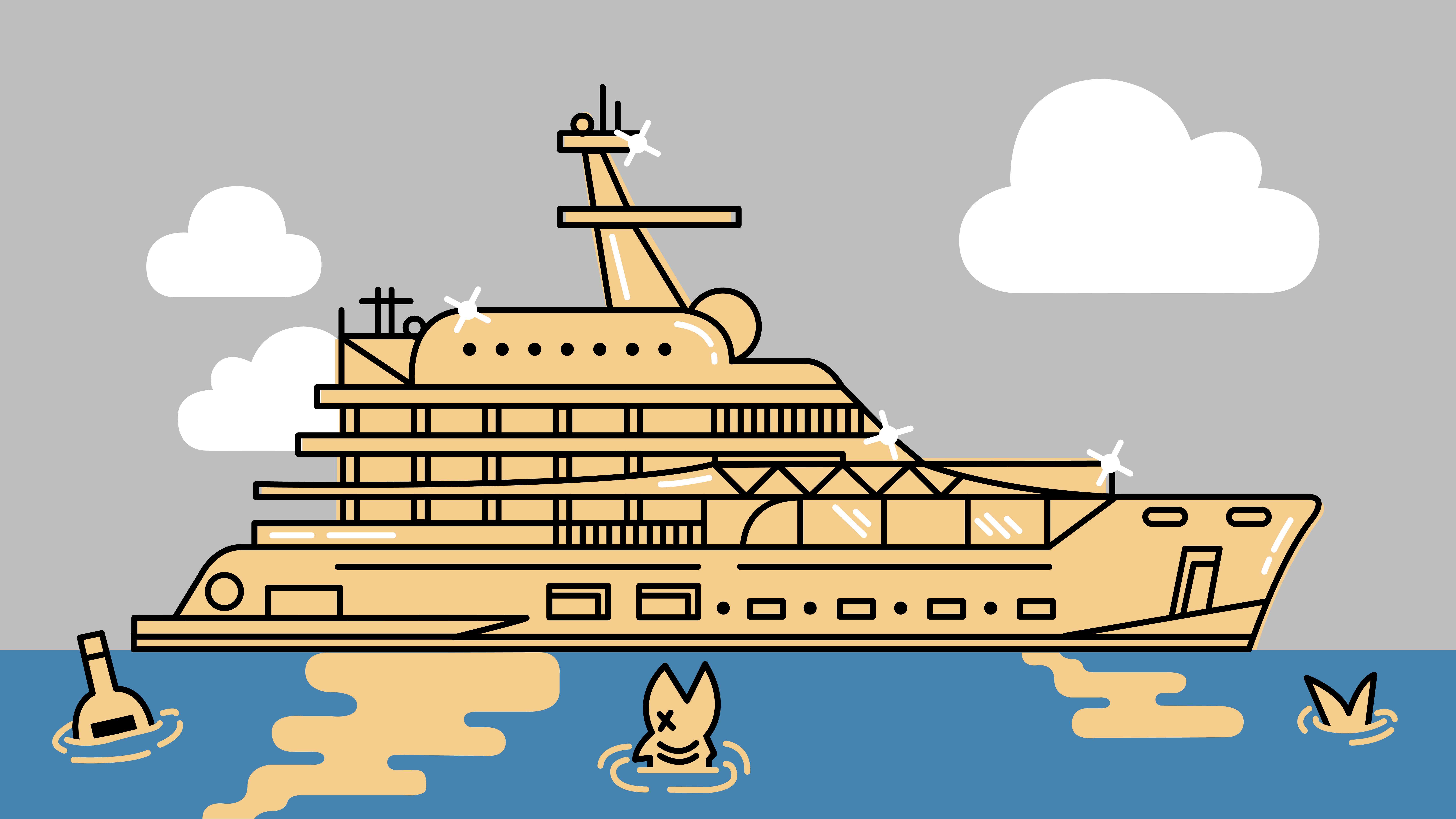 Monaco is a far cry from the one room homes and communal cooking areas occupied by garment workers in Bangladesh. “The fashion industry is extremely unequal,” says Morgan Currier a National Organiser for United Students Against Sweatshops. “A lot of the most powerful brands bring in billions in revenue and CEO’s are typically worth billions whilst workers can earn as little as a couple of cents per garment.”

In 2005 the New York Times questioned why Monaco is even a country, labelling it ‘a relic of Medieval Europe’. The Green’s illustrate why Monaco exists. In the same year, their fashion company Arcadia wrote the biggest corporate cheque in UK history and gave it to Tina Green. Because Tina Green is a resident of Monaco, she did not pay a penny of the £300 million of tax that would have been owed in Britain.

(It is this kind of behaviour that got Monaco blockaded in 1962 by French President Charles de Galle who objected to his tiny neighbour allowing French residents to live there and avoid paying tax. But no one today is blockading the super-yachts.)

Philip Green now also faces heavy criticism for extracting over £500 million from a department store chain called BHS and sparking a process that has left the company bankrupt and its 11,000 employees with a shattered pension fund. For those of you who have never been to BHS, picture a really dependable home improvement and clothing store – somewhere between Target and Macy’s.

Sir Philip Green – Tony Blair gave him a knighthood for services to retail – is not the only fashion mogul to face scrutiny. Despite clothing being a physical object, which should be easy to count and tax, the Italian authorities have investigated the tax affairs of Dolce & Gabbana, Prada, Bulgari, and Giorgio Armani. Bloomberg have highlighted Inditex, which owns Zara, for avoiding tax by putting $2 billion into a tiny subsidiary company that operates in Switzerland and the Netherlands. A classic case of profits being put where they will attract as little tax as possible.

“The release of the Panama Papers is an important part of this battle for fairness,” says Jyrki Raina, General Secretary of the IndustriALL Global Union, a global trade union representing 50 million workers in 140 countries including the garment industry. “But we also need papers from the Cayman Islands, Switzerland and even within the EU from Luxembourg, Ireland, UK and the Netherlands.”

“It is incomprehensible that the EU, which otherwise has taken measures to offer a level playing field for its enterprises, has allowed tax evasion for so long,” Jyrki Raina continues. “It is not only a distortion of competition, but also bad for public finances, complicating the task to provide good quality public services for the benefit of all.”

Tax revenue gives us what we need for society to function – schools, hospitals, roads and so on. It also redistributes wealth and resources in a system that tends towards inequality. If corporations don’t pay their taxes then a bigger tax burden is placed on working people and valuable public services get cut. This has a particularly adverse effect on women who are often the lowest paid workers in society and the ones who end up having to do extra work for free as care givers. 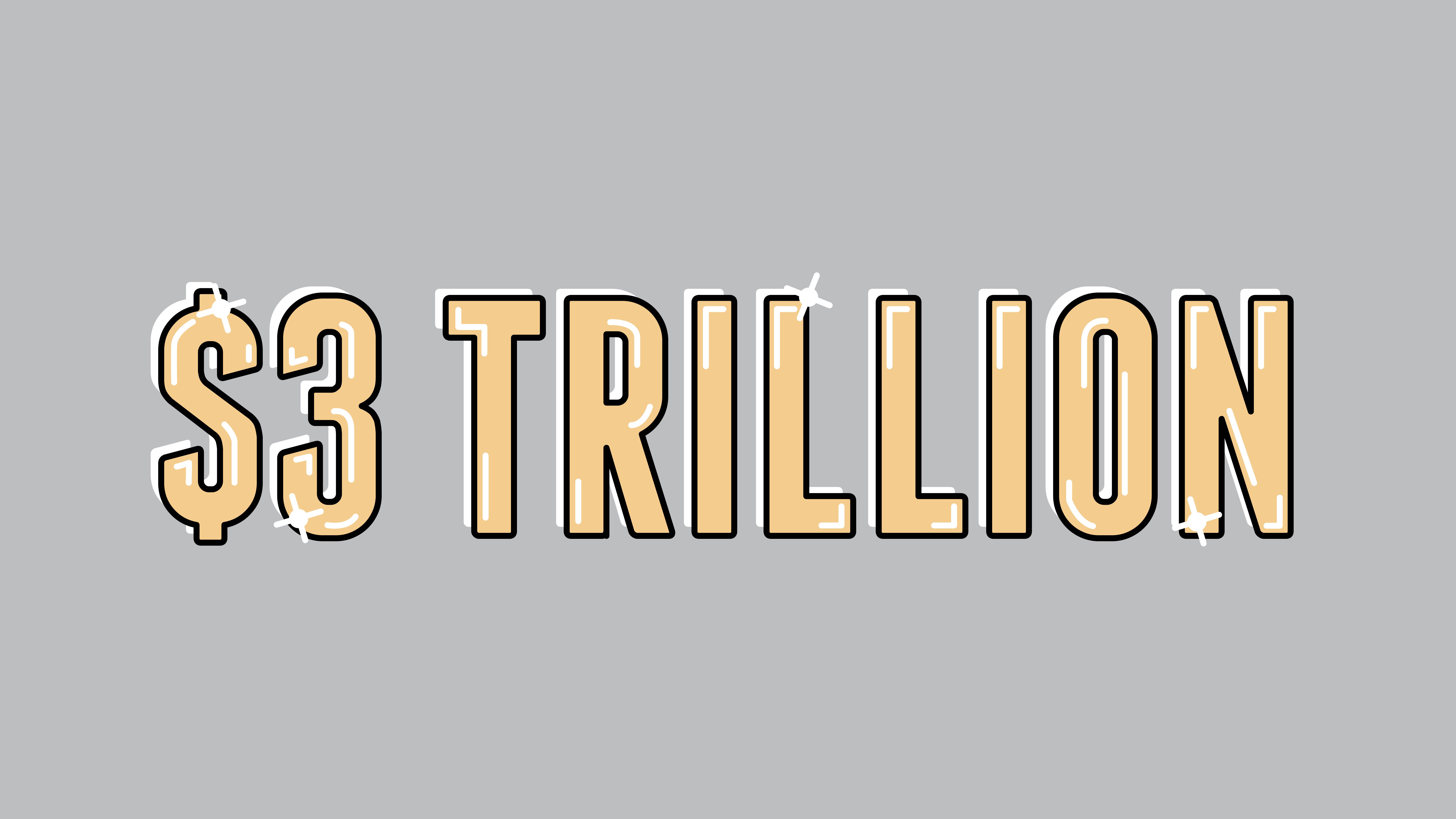 Fashion worldwide is worth almost $3 trillion dollars each year, but does the hoarding of vast sums of money by fashion brands have even further reaching consequences?

“The fashion business provides a great illustration of something that affects the worldwide distribution of wealth and taxable profits,” explains Tax Barrister David Quentin. “What people value more and more is the ideas that the clothes represent – the designs, and the labels and the brands. In other words, fashion is an industry based around intellectual property rather than production…intellectual property makes it easy for companies to hide their profits offshore and not pay tax on them.”

Whilst branding and design take place in wealthy countries, the manufacture of clothing takes place in very poor countries: “So even if the profitability inherent in the fashion business were being taxed in full rather than flowing into secrecy jurisdictions, the profits would be arising where the design and the management and the retail take place, and not in the low income countries where the production takes place,” says Quentin.

What this means is that even if Bangladesh produces $20 billion worth of clothing for export, the profits made on those clothes by each factory after they have been squeezed by the brands is relatively small. This means that Bangladesh is left with very little taxable profits, which leaves an impoverished country without desperately needed public infrastructure. Again, this has an adverse effect upon women since the Bangladeshi garment industry is 85-90% staffed by women and they are denied public services whilst their wages are squeezed.

“While we in the so-called developed world congratulate ourselves on our sophisticated taste in clothes, when the system is viewed through a tax lens, that very sophistication, reflected in the apparent value of intellectual property, is doing ongoing damage to the material conditions of life for women worldwide,” Quentin argues.

One seriously underfunded public service in Bangladesh is a proper inspectorate for the policing of building regulations. A health and safety service that could have prevent tragedies like the Rana Plaza factory collapse that killed 1,138 people in 2013.

“Brands that earn billions of dollars off the backs of workers at the very least should be contributing taxes and giving something back – they shouldn’t be exempt,” concludes Morgan Currier. “They have a responsibility, as some of the wealthiest corporations in the world, to try and decrease inequality.”

Linkedin
RELATED ARTICLES
OTHER ARTICLES
A new series of photos by Johny Pitts shines a light on communities and subcultures that have all too often been overlooked.
As the Criminal Bar Association enters its fifth week of action, criminal barrister Russel Fraser explains why the legal professionals have walked out and how action is likely to escalate.
To mark the premiere of his new documentary on surfing giant Gerry Lopez, the filmmaker and former pro skateboarder sits down to share his unique brand of wisdom.
A series of photos by the late Jerry Dantzic taken in 1957 show a tender side to the iconic Jazz musician.
With the UK now set to run out of vaccines, people working in the sex industry – particularly outside of major cities – have been left especially vulnerable, reports Brit Dawson.
A sharp increase in officers armed with the electrical weapon is resulting in serious injuries and deaths.