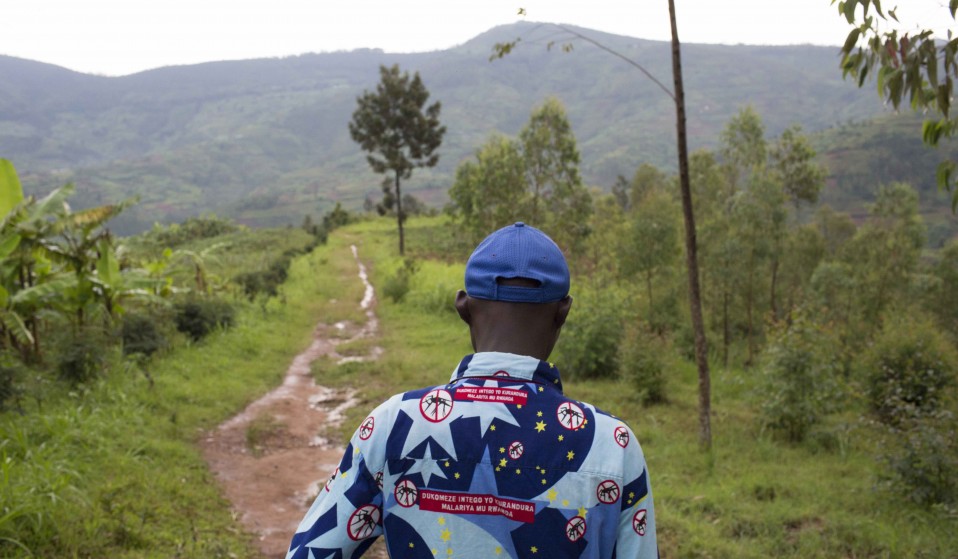 Two decades after genocide, Rwanda has risen from the ashes to become a thriving arts and tech hub.

Two decades after genocide, Rwanda has risen from the ashes to become a thriving arts and tech hub.

This article kicks off a series, Rwanda Rising, unpicking the complex stories behind Rwanda’s creative resurgence and its seeming slide into dictatorship.

Kigali, Rwanda’s capital is booming. New glass towers are rising into the sky and cultural centres are springing up across the city’s famed rolling hills. But Rwanda’s 1994 genocide, when a million people were killed in a hundred days, still casts a shadow over the country – and every Rwandan is connected to it in one way or another.

In the decades since, Rwanda has risen like a phoenix from the flames to achieve the greatest progress on the United Nation’s Human Development Index. The health system has become a shining emblem of its recovery, achieving near universal coverage and treatment rates for diseases such as tuberculosis and AIDS that put wealthy countries of the West to shame – and all this in a nation that, despite huge progress, remains one of the poorest in the world.

While the country is experiencing a creative and economic resurgence, observers fear it is sliding further into dictatorship and ever-greater limits on political freedoms. Multiple stories exist side-by-side: hope and tragedy, progress and disappointment, conflict and healing.

Many Rwandans still carry literal or emotional scars, but while doctors continue their work of physical repair, Rwandan artists, many of them genocide survivors, are using culture to heal wounds less visible. All defied expectations and overcame fears of more ethnic conflict after ’94 and started working to rebuild their home. Today’s artistic resurgence is a product of their efforts. 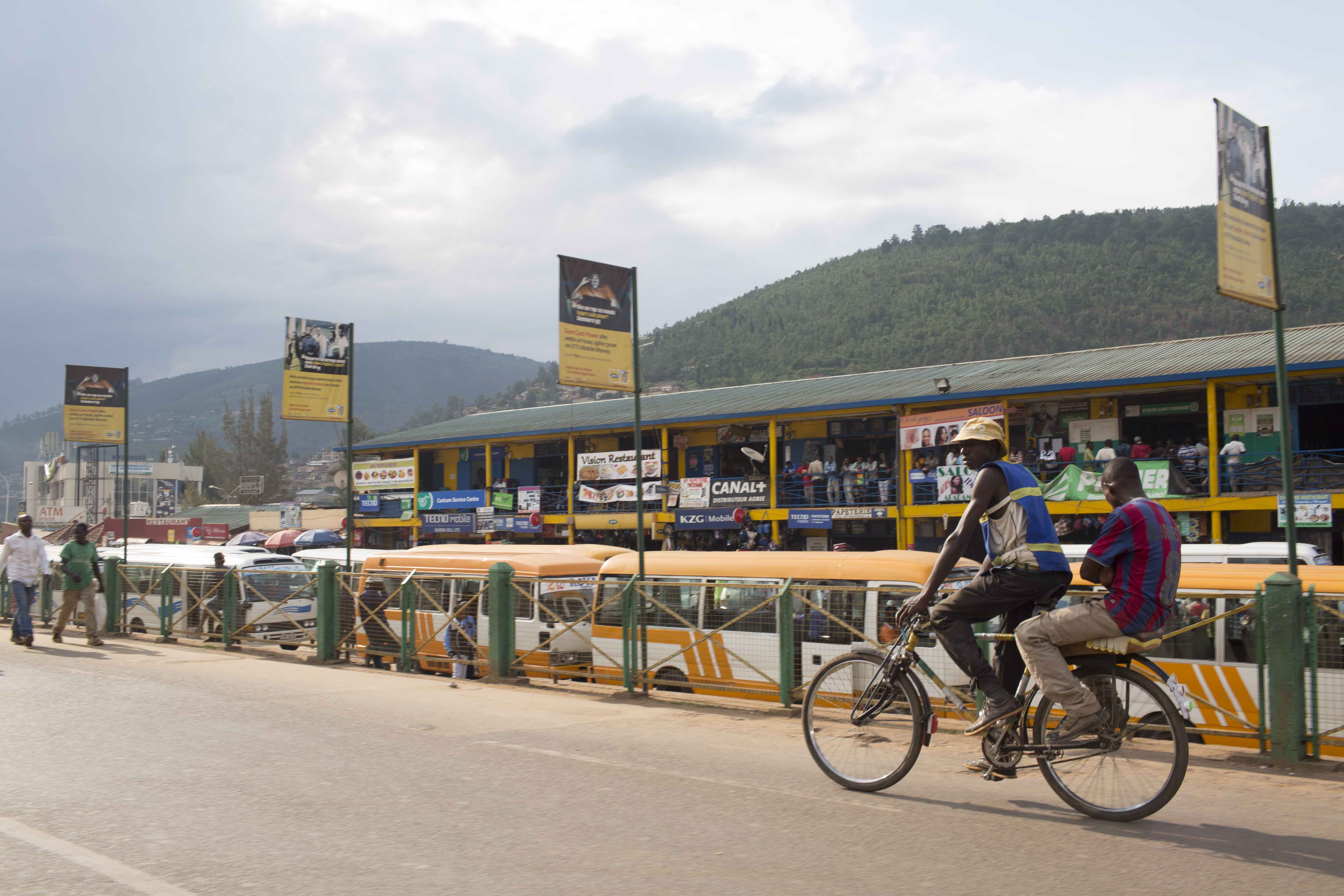 A little context: to help maintain control, Rwanda’s Belgian colonisers elevated the Tutsi minority to a position of dominance over the Hutu majority. After stoking divisions and playing Hutu and Tutsi against one another for decades, the Belgians handed control to the Hutu majority shortly before Rwanda gained its independence in 1962, leading to frequent massacres right up until the genocide in 1994. As the international community looked on but refused to act, the Rwandese Patriotic Front (RPF), a rebel army made up mostly of exiled Tutsis led by Paul Kagame, invaded from Uganda to end the genocide and take control of the country.

Activists acknowledge that President Kagame has enjoyed broad support for rebuilding Rwanda since taking office in 2000 and he can point to a strong track-record of economic growth, social development, good governance and low corruption – which has allowed partnerships with foreign aid organisations to yield enormous fruit. But he stands accused of stifling debate and opposition voices. The December 2015 referendum on constitutional reform passed with a yes result of over ninety per cent and the amendment could see Kagame in power until 2034. His announcement to stand once again in the 2017 presidential election drew criticism from the US and the EU, who said Kagame should allow a new generation of leaders to emerge.

Dictators rarely make for lasting peace. On the other side of the border in Burundi, President Pierre Nkurunziza’s ultimately successful attempt to seek a third term sparked violent protests, which have led to hundreds of deaths, pushing the country to the brink of civil war. In Rwanda’s Untold Story, academic Filip Reyntjens, explains that without true peace, reconciliation between all social and ethnic groups, as well as full democratic participation, “Rwanda is a volcano… with the RPF sitting on top.”

With the international community looking on awkwardly as other avenues for debate and dissent are shut down, Rwanda’s artists have an important role to play in fighting for freedom of expression.

Throughout this week we’ll be attempting unpick the complex mix of stories that make up today’s Rwanda, by meeting the tech entrepreneurs establishing Kigali as a test kitchen for tech disruption in Africa, the young architects rebuilding their nation, and a bright new generation of poets, rappers, artists, musicians, writers and designers establishing Rwanda as a cultural powerhouse in what many predict to be the ‘African century’.

Linkedin
RELATED ARTICLES
OTHER ARTICLES
As Lisa McGee’s sitcom approaches its final episode, writer Seaneen Molloy reflects on how the show sought to give an honest portrayal of teenagehood during the Troubles.
A new documentary explores the government’s efforts to quash the protest movements of the late ‘60s by any means necessary.
The government is scrapping the Human Rights Act in a move that will hit marginalised people hardest.
While protests over abortion rights rage in the US, access to abortion services is still almost nonexistent in parts of the UK.
Photographer Robin Graubard’s debut book offers an unflinching record of turbulence and change across the Balkans.
So far, 11 million people have fled Ukraine. But what happens to the ordinary civilians who choose to stay behind?