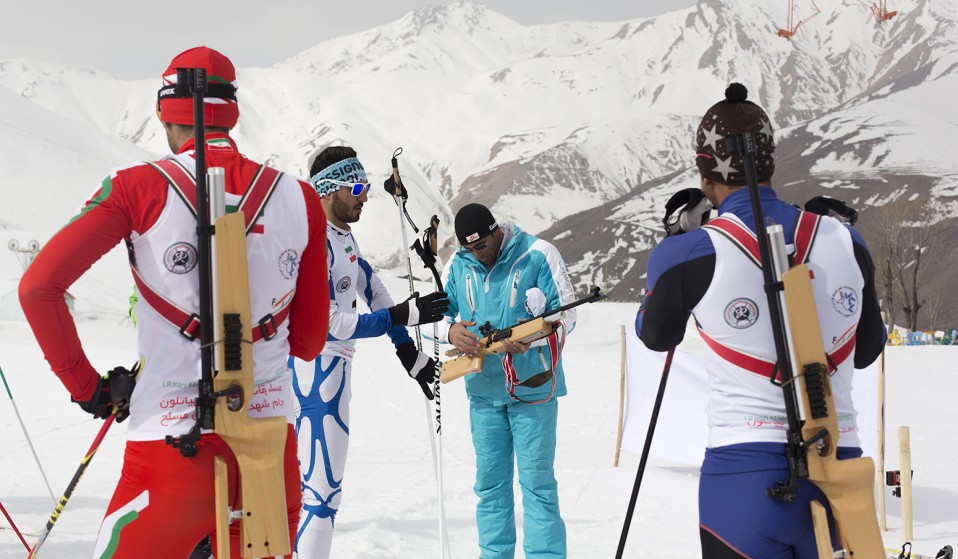 Photographer Oscar Yoosefinejad headed to the pistes of Iran, to find out more about the country's ski community.

Photographer Oscar Yoosefinejad headed to the pistes of Iran, to find out more about the country's ski community, finding a community who take to the snow with passion.

When travelling off the beaten track it’s probably advisable to blend in to your immediate social environment as much as possible. Using sunscreen in a country where such a thing is unheard of is one way not to blend in. Especially if you choose an SPF 30 that comes with its own skin foundation blended into it, as my 56-year-old father and I discovered to our horror. The Iranians of the Albourz Mountains would appear to have avoided this dermatological pitfall by embracing their leathered skin as a trophy of their passion for the snow. 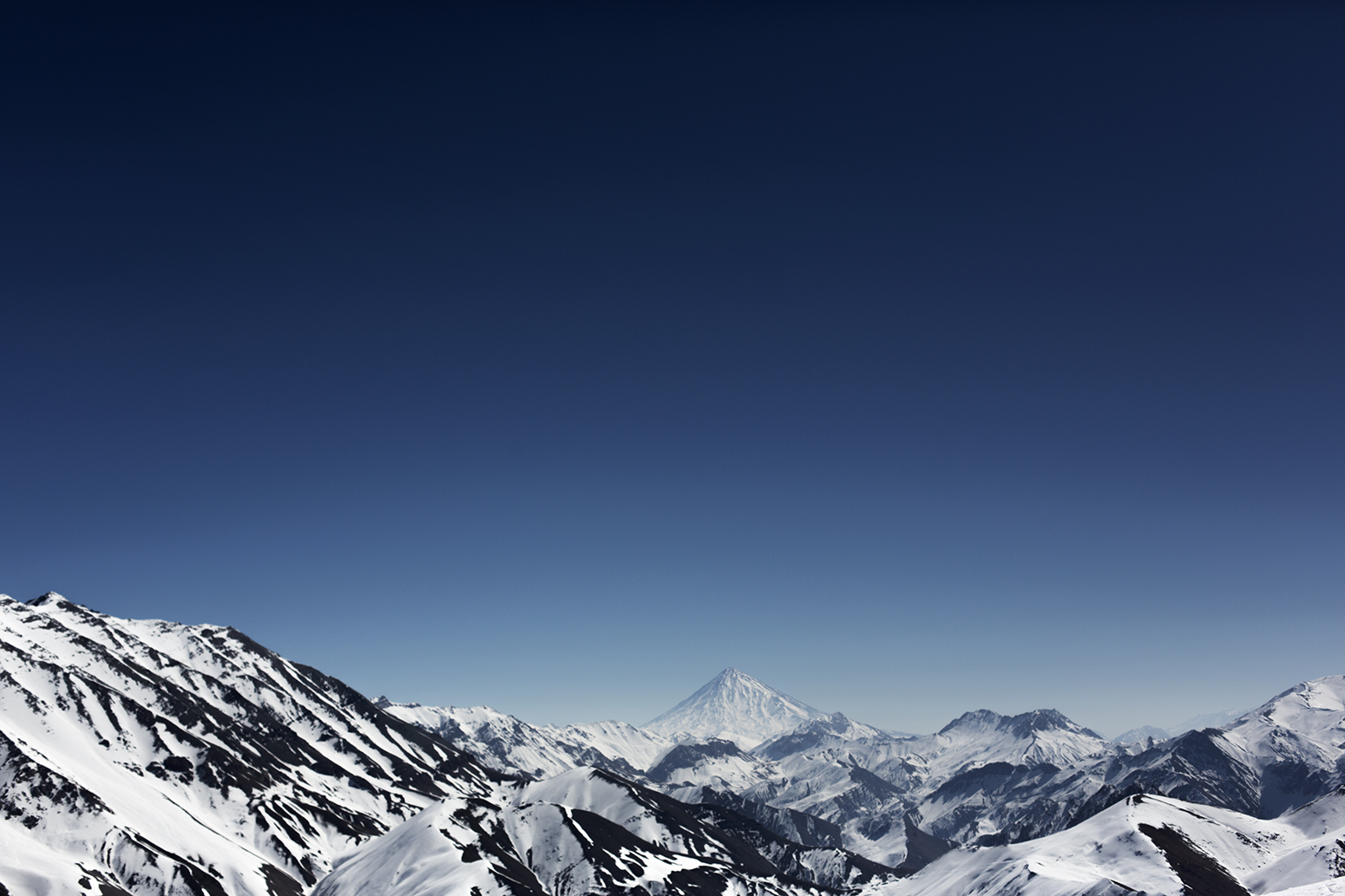 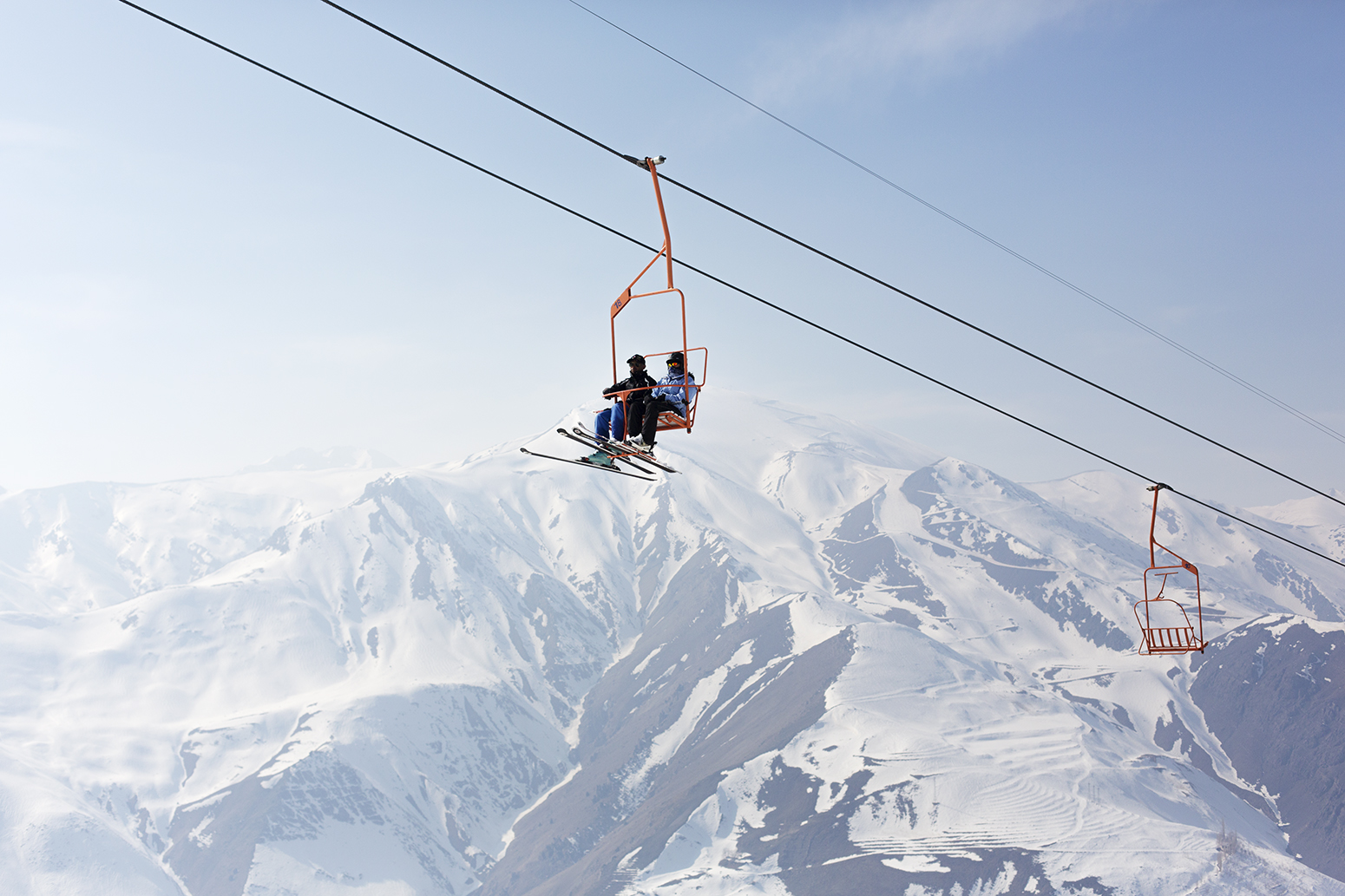 Not known widely for its tourism industry, let alone its ski season, Iran is home to just under twenty ski destinations. With three main resorts situated just over an hours drive north of Tehran, the slopes are used both professionally and for leisure. The industry draws in tourists from all over Asia, as well as from the likes of Scandinavia. More importantly, many Iranians come here to relax and leave behind the politics of day-to-day life for a moment. 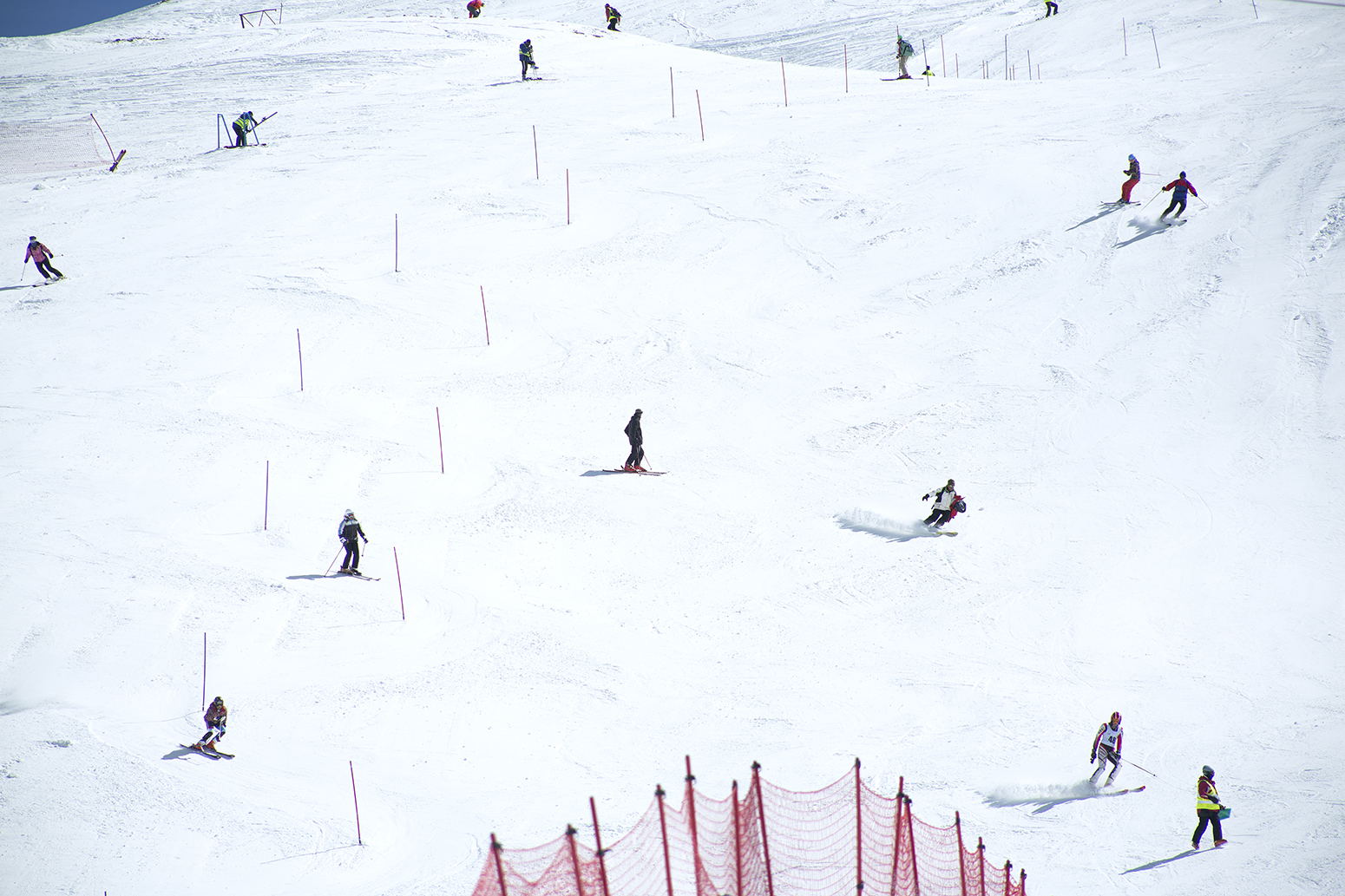 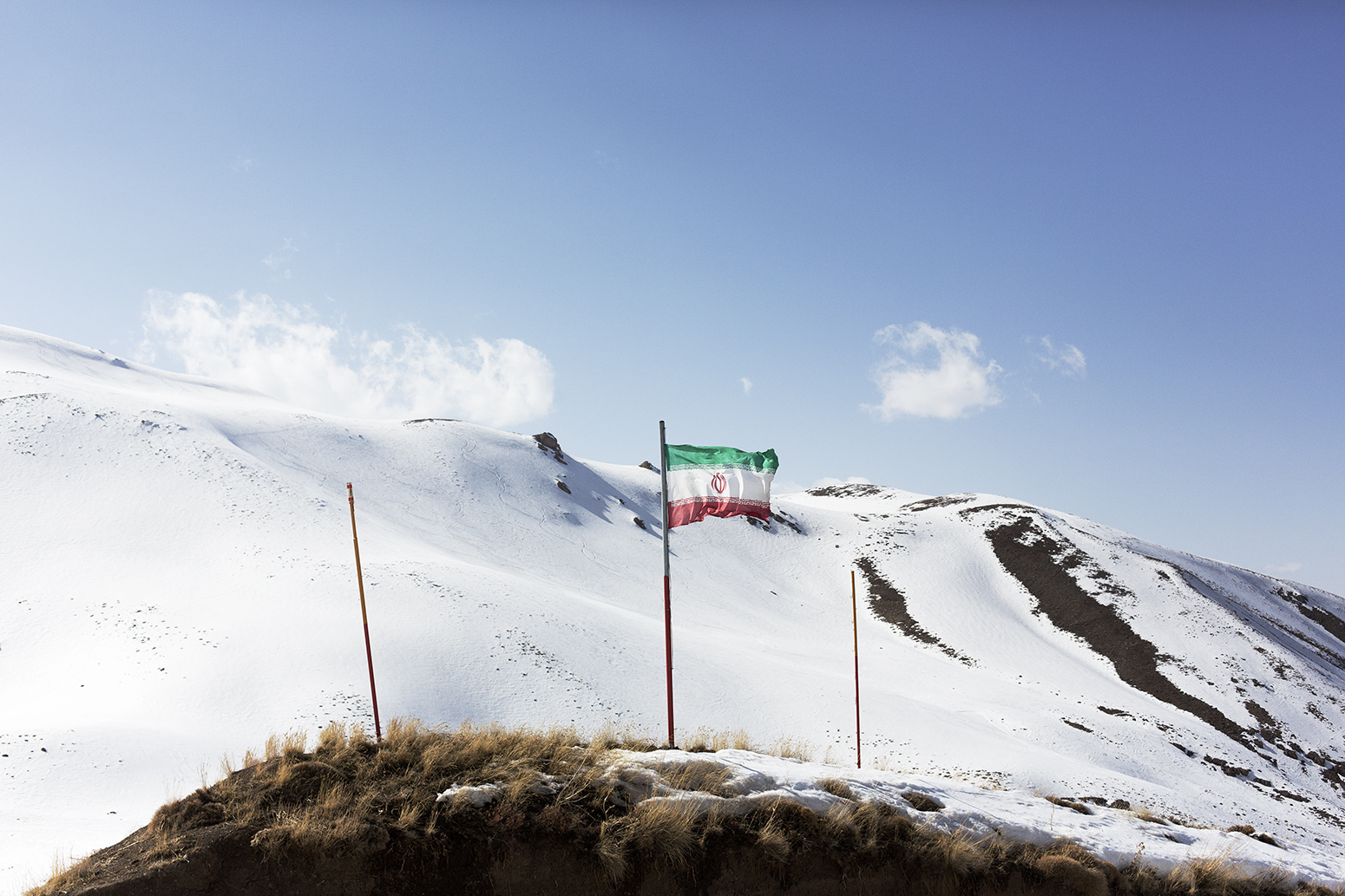 For the locals life revolves around the Albourz Mountains. Many work for the Iranian Ski Federation, have become professional winter athletes, or are on the Iranian national team for one winter sport or another. Even the older generations of the population, many of whom now work either in local shops or as instructors, have been through this ritual of the Iranian piste.

Professional snowboarder Mona Seraji is a pioneer of snowboarding in Iran, and in an industry where there is little invested in the sport as a whole, she has become quite a figure to look up to. Having started snowboarding in 2001, she became the first person from the Middle East to compete in the Freeride World Qualifier in Switzerland earlier in 2016. On top of her many accomplishments, Mona is the only international snowboard instructor in the Middle East, having spent considerable time and effort getting to New Zealand to undergo the training. 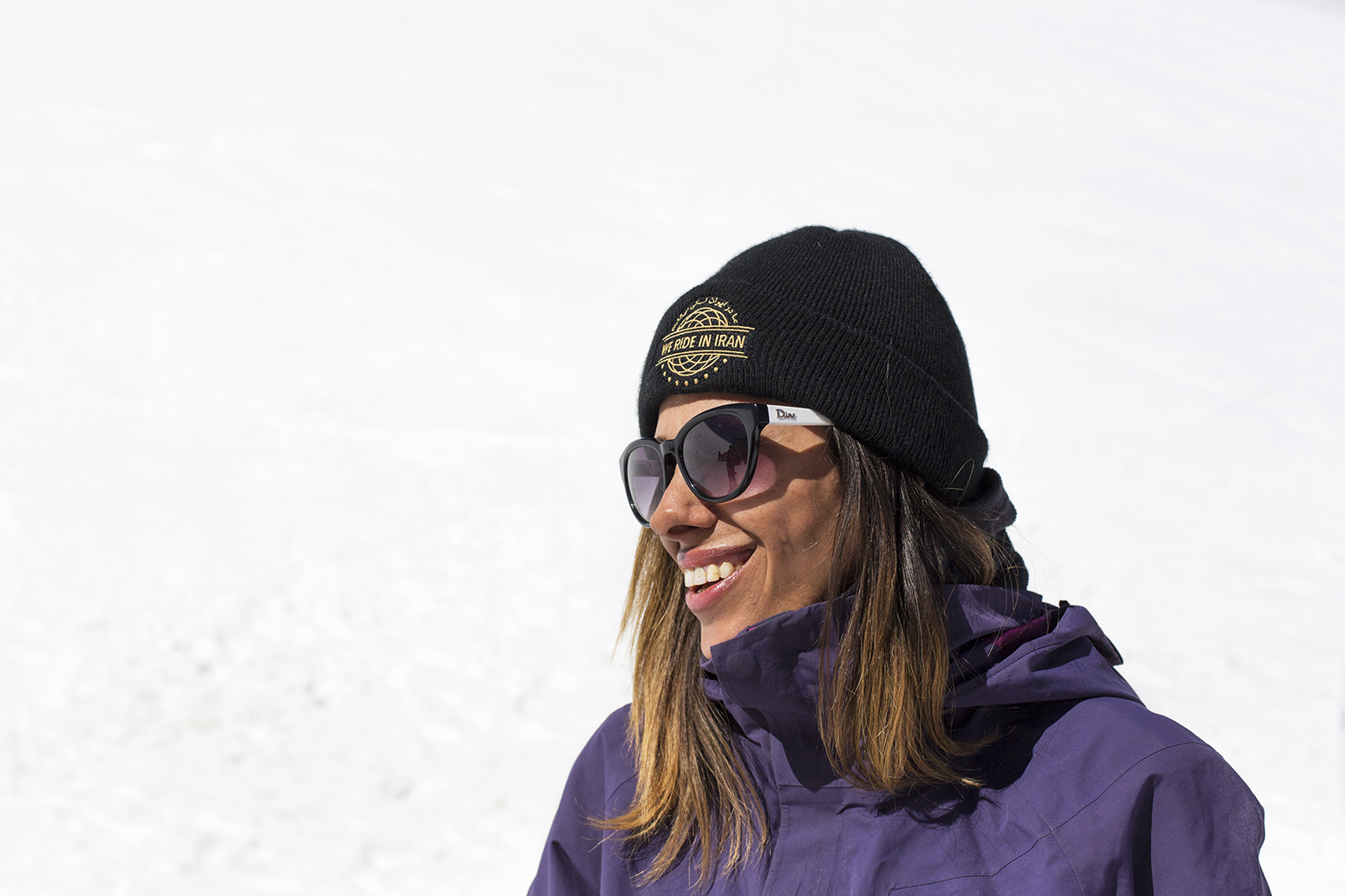 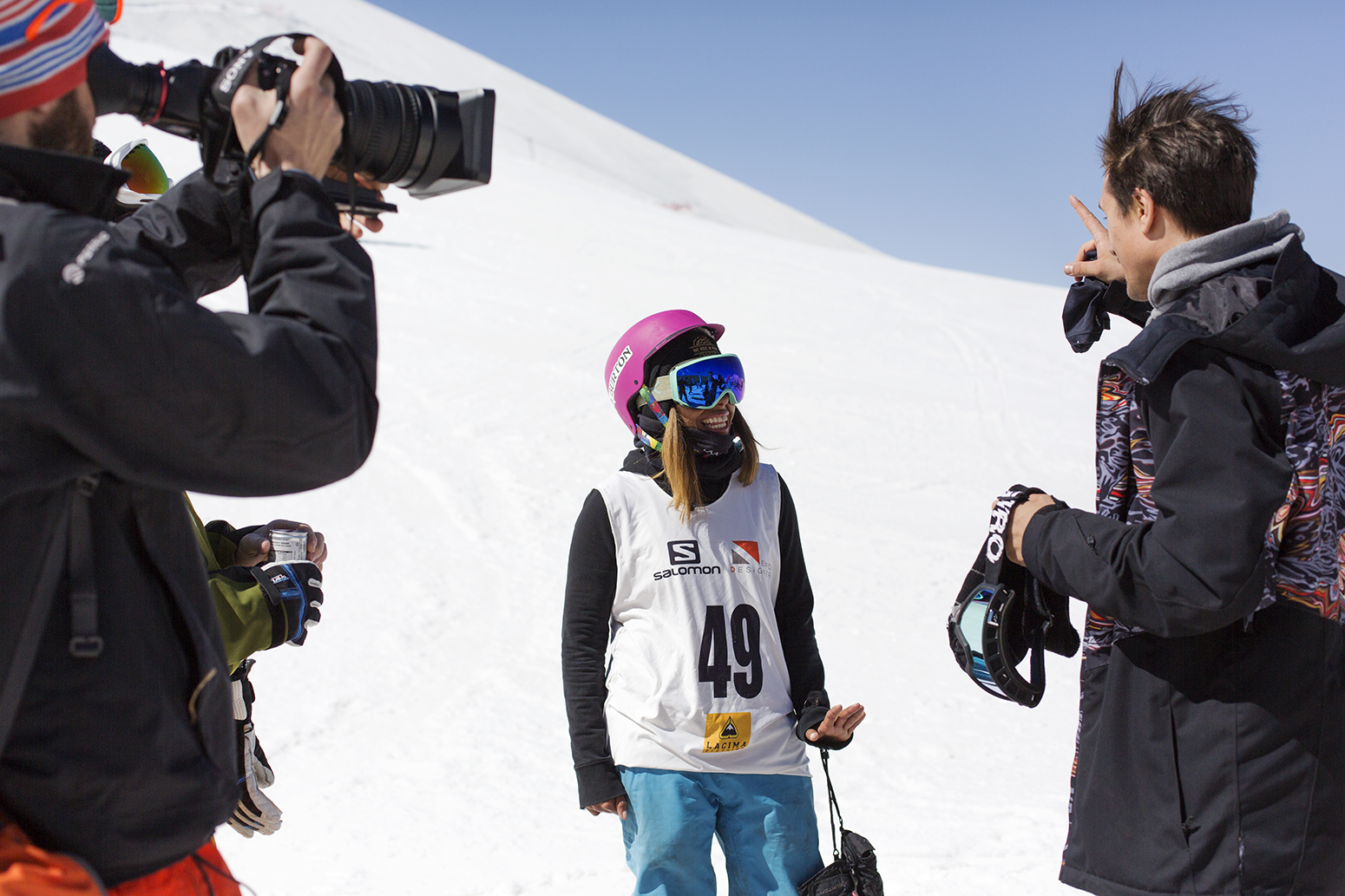 Just as dedicated to the snow is Yassin Shemshaki, a prominent figure on the Iranian National Cross Country Ski Team who competes both nationally and internationally. As a local, when he isn’t training on the slopes, you can find him working in the fire station in his village of Shemshak.

His teammate Yaghoob Kaishemshaki is currently of an age where he must carry out two years of compulsory national service in the Iranian Army. Such is the prestige of competing for his country, however, that his service is limited. He too lives in his family home a stone’s throw from the piste, with his father who served on the same team when he was his age. 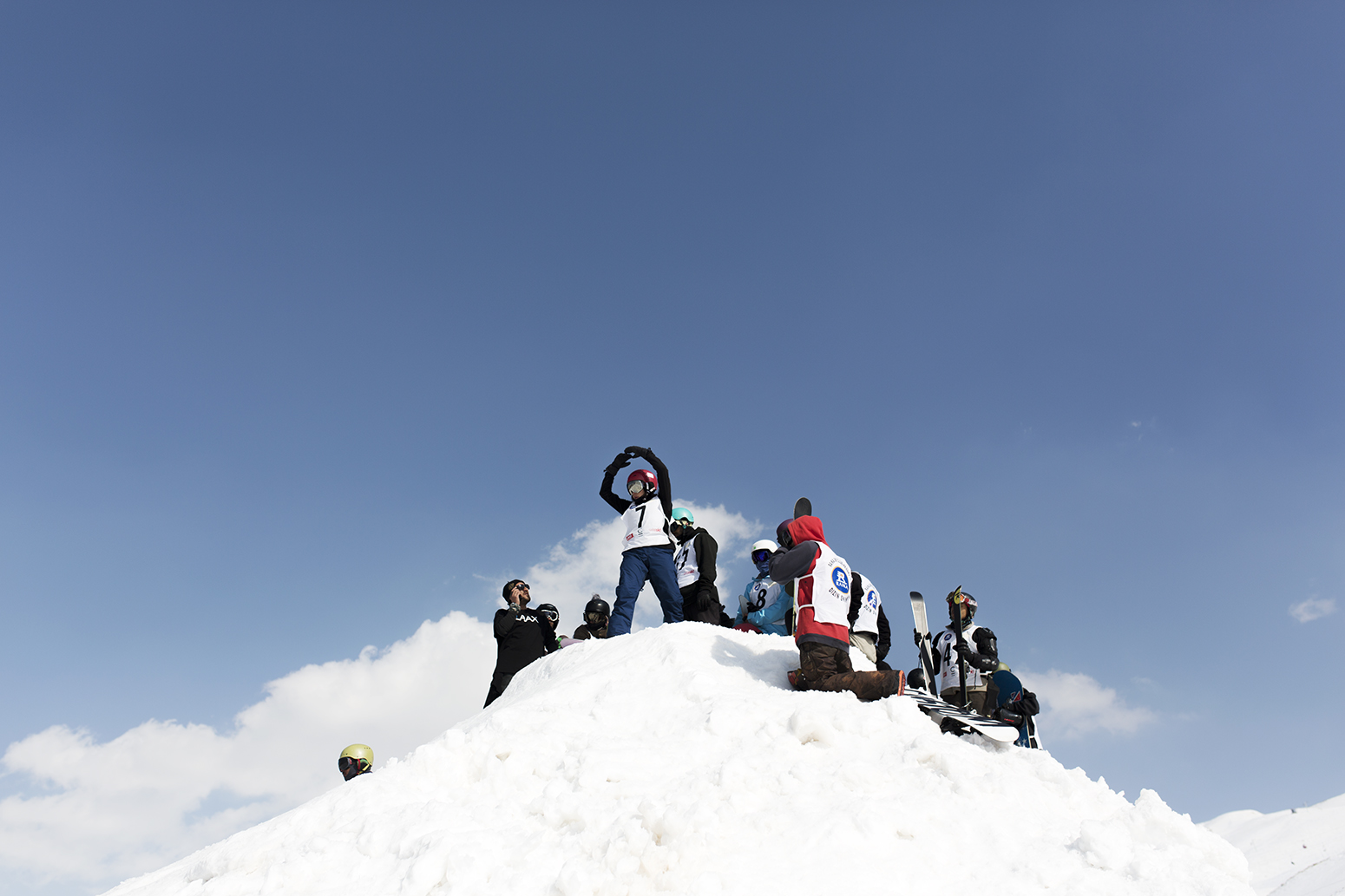 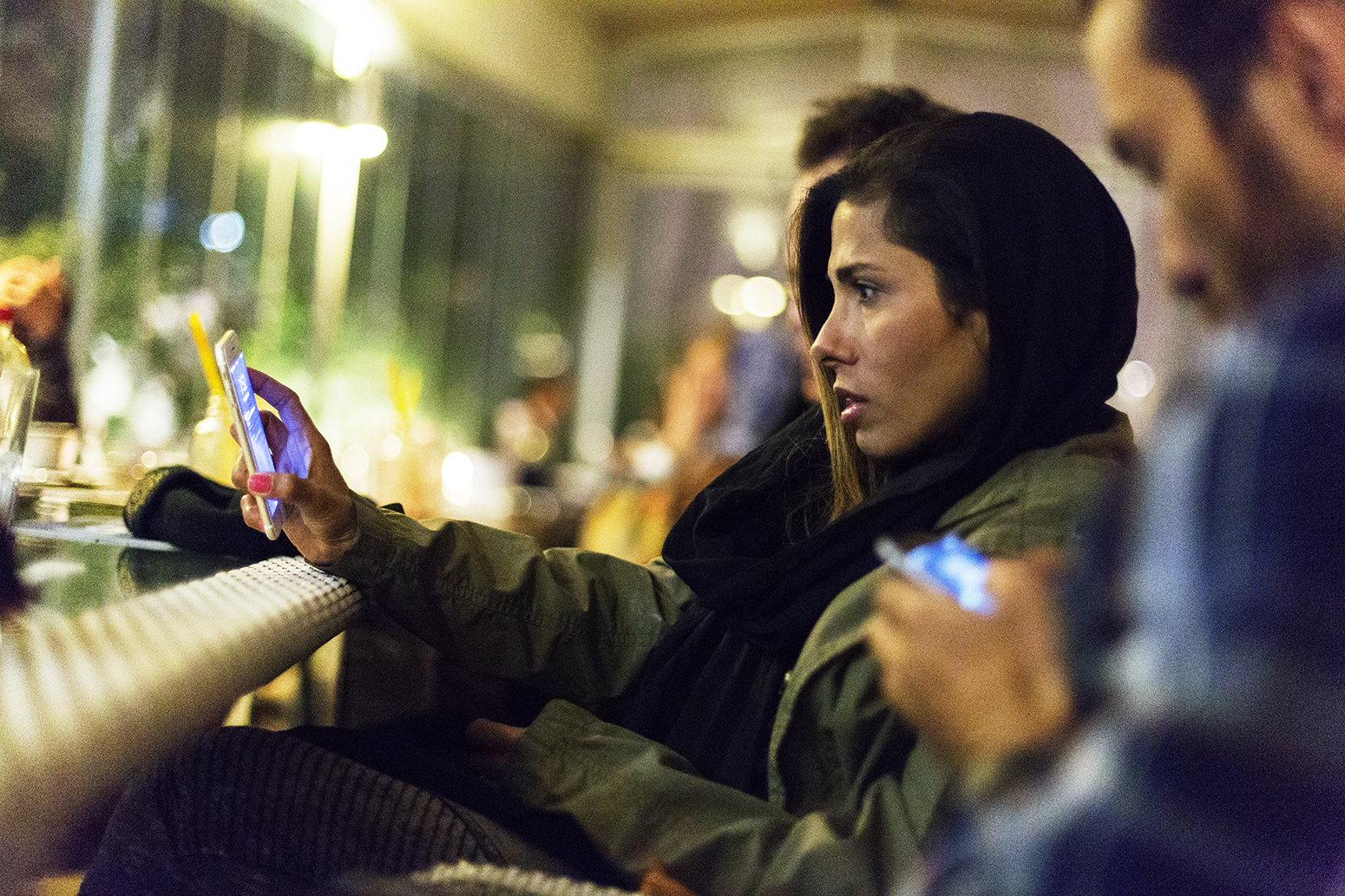 There are three main, closely connected, resorts that people tend to head to; Shemshak, a small but steep piste that is used by the likes of the Iranian ski teams as well as other professionals; Dizin, which is more of a tourist hot spot, incorporating international competitions; and Darband-Sar, which is popular with the younger, trendier crowd. What is absolutely clear from visiting these mountains is the sense of community within the region. No matter which of these pistes people head to, everyone seems to have a mutual understanding and shared passion for the slopes. 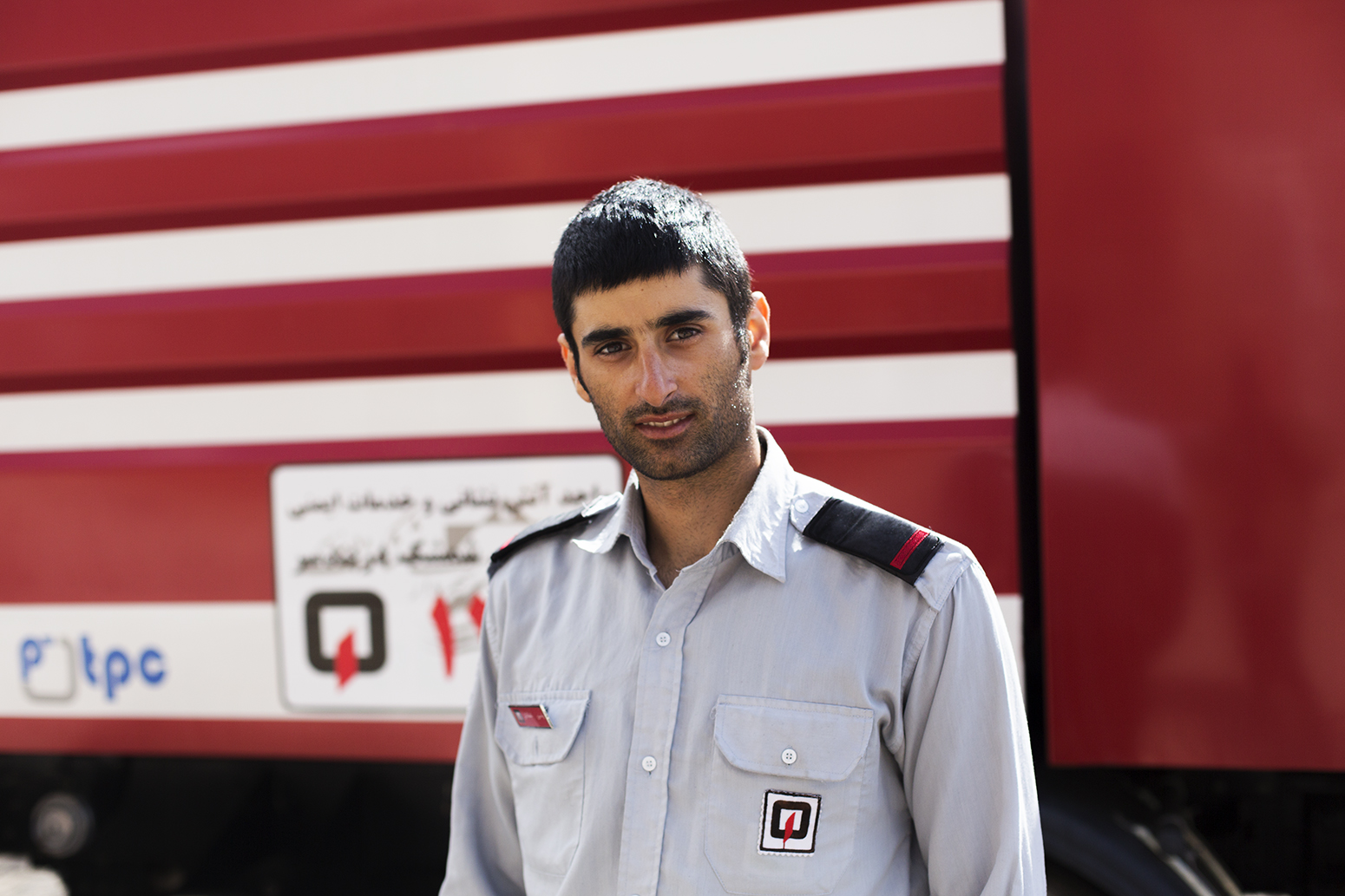 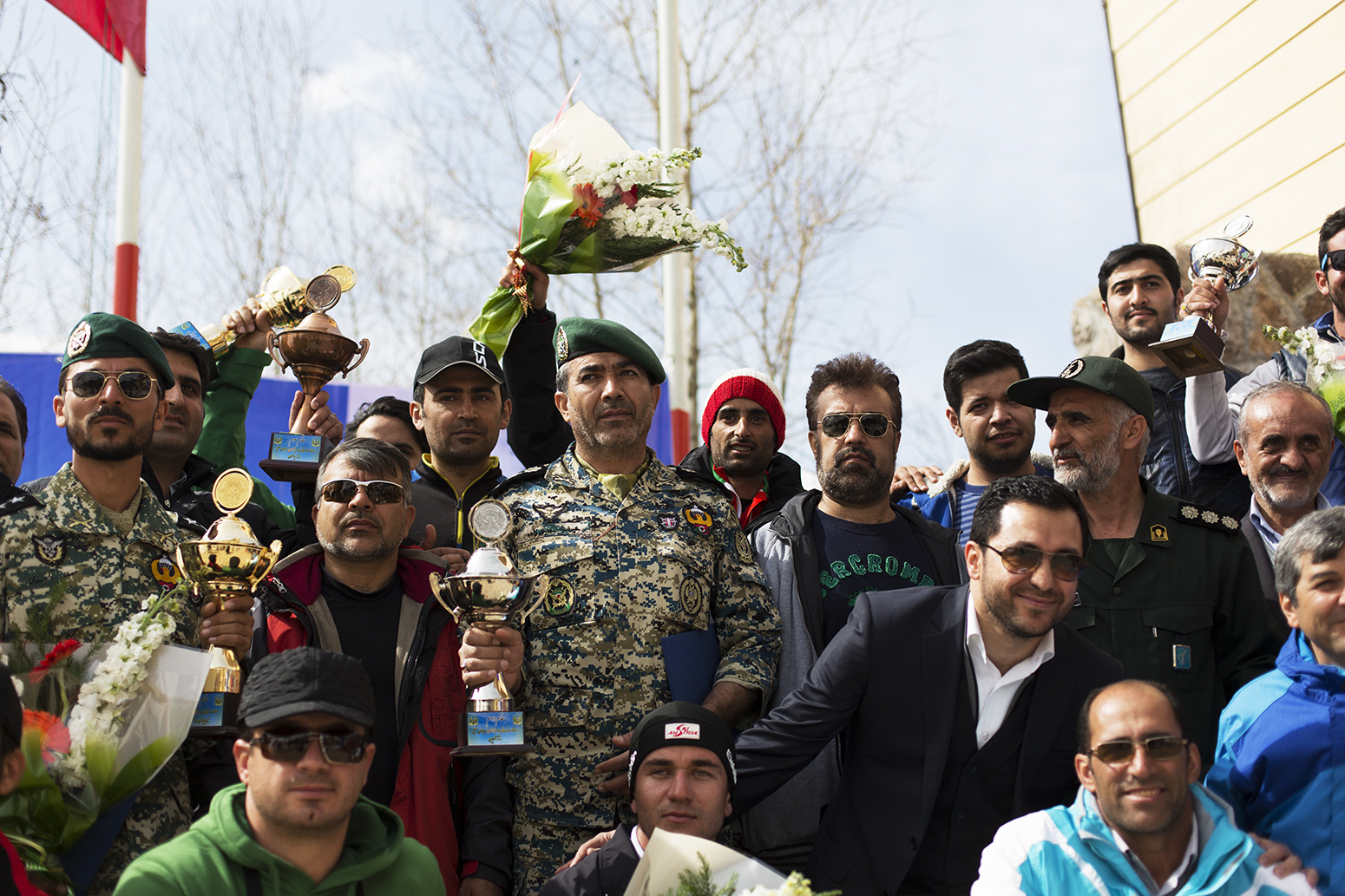 The general population here aren’t after a Westernised ideal, but merely the freedom to enjoy the slopes in their own way. From halfway up the Piste at Darband-Sar, Mount Damavand can clearly be made out amongst its smaller neighbours. The tallest mountain in the Middle East, Mount Damavand stands as a symbol of protection against tyranny and foreign rule in much of Iranian literature. It’s a fitting backdrop for those taking to the slopes. 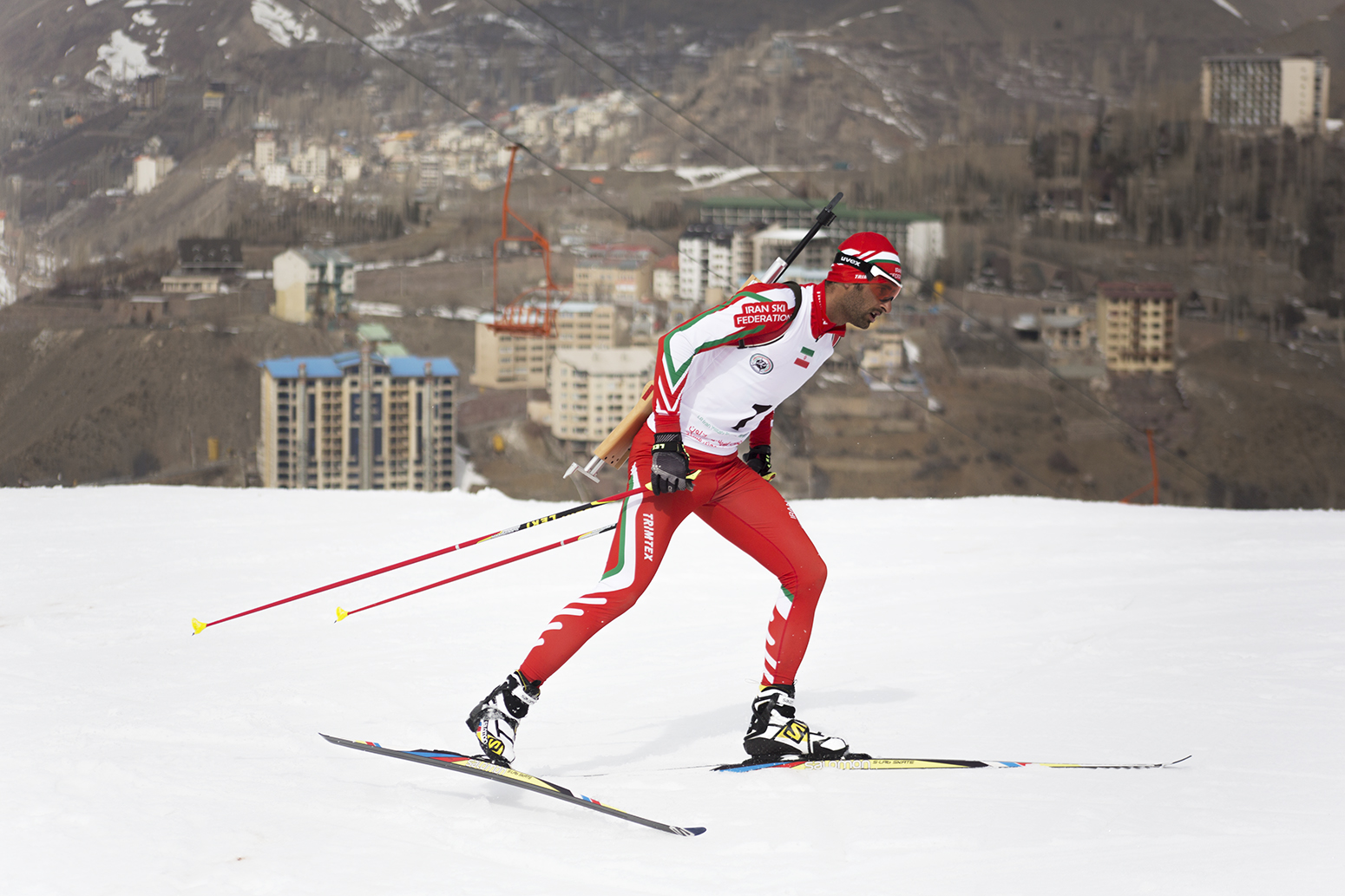 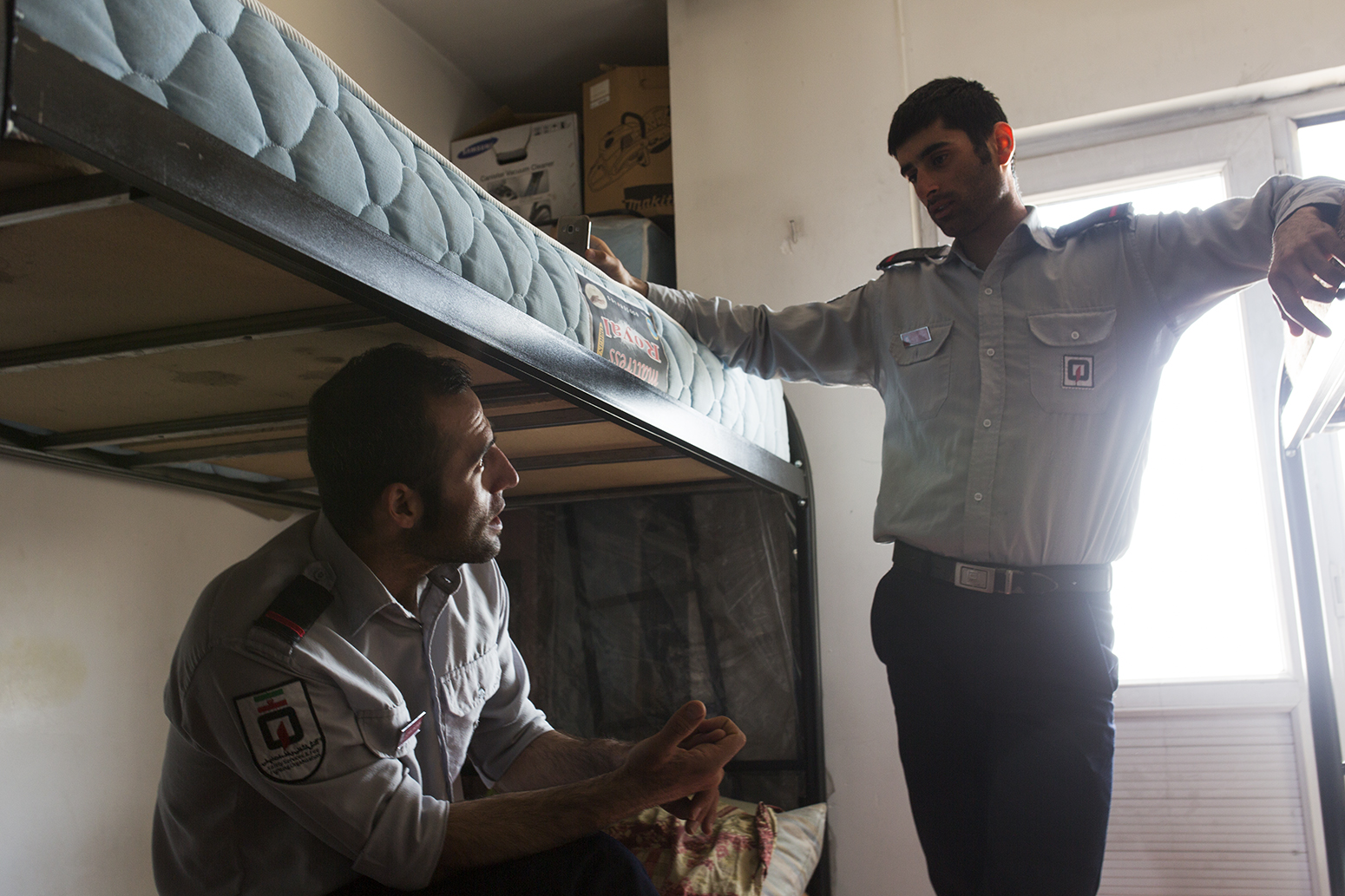 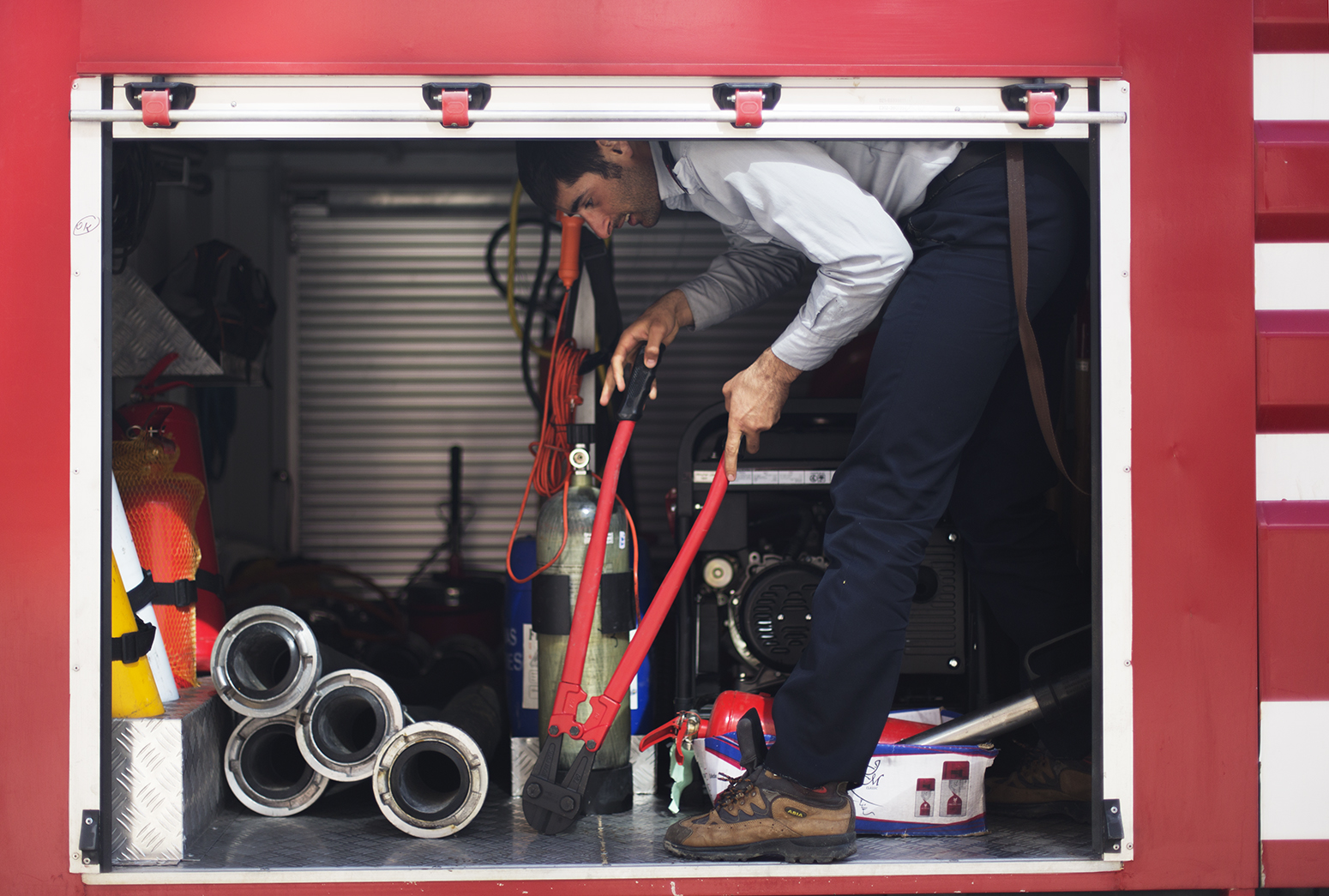 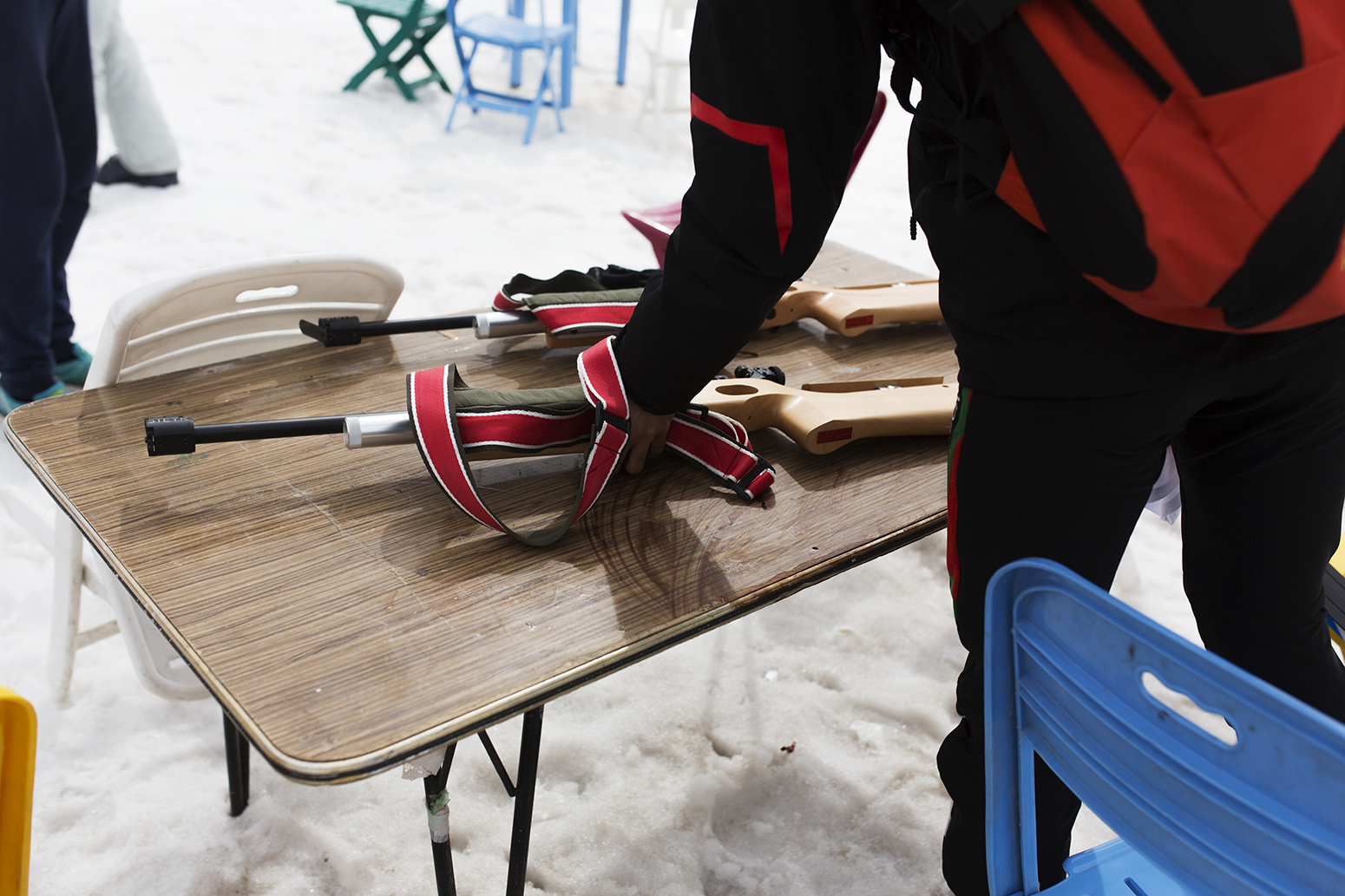 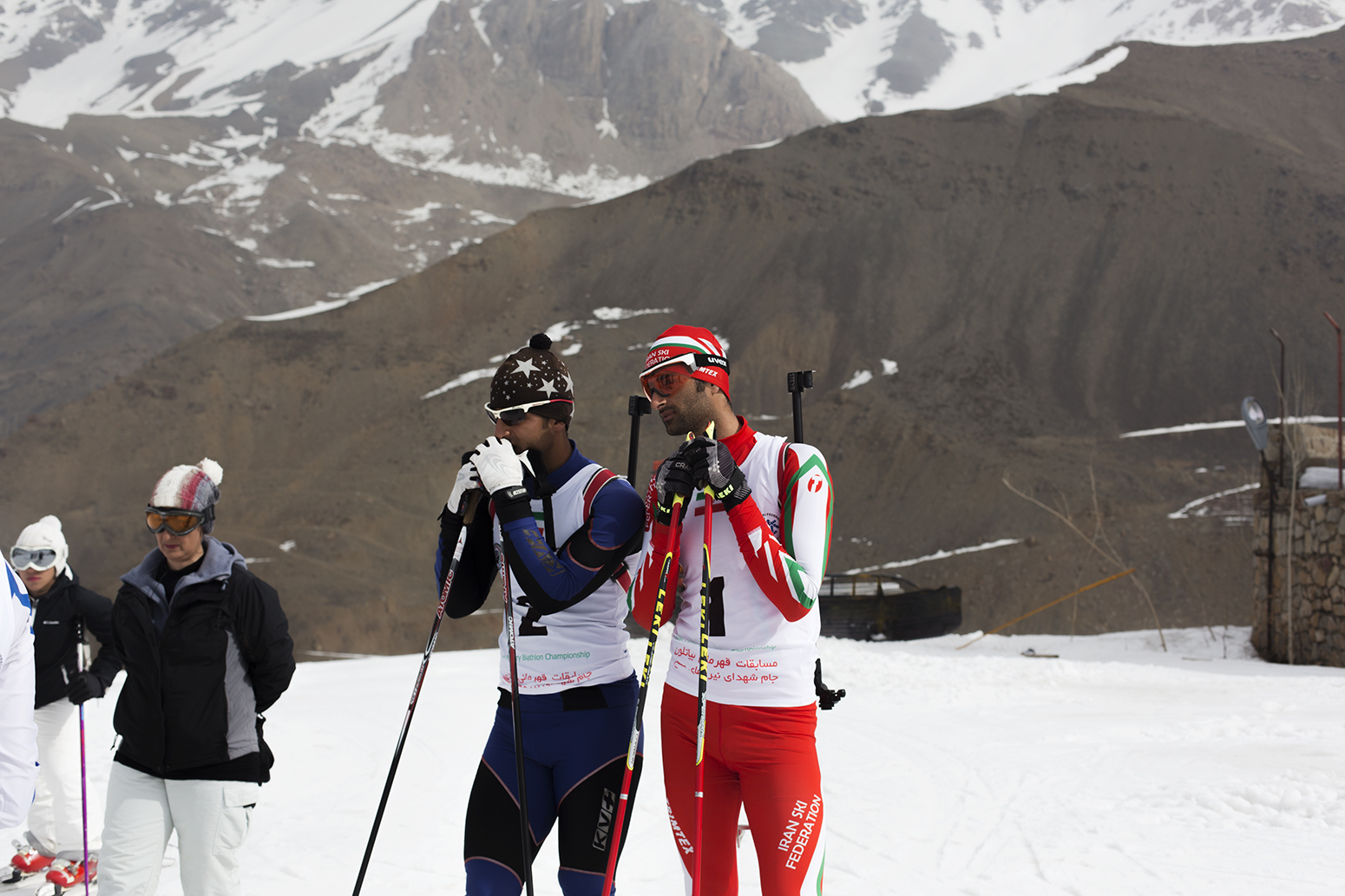 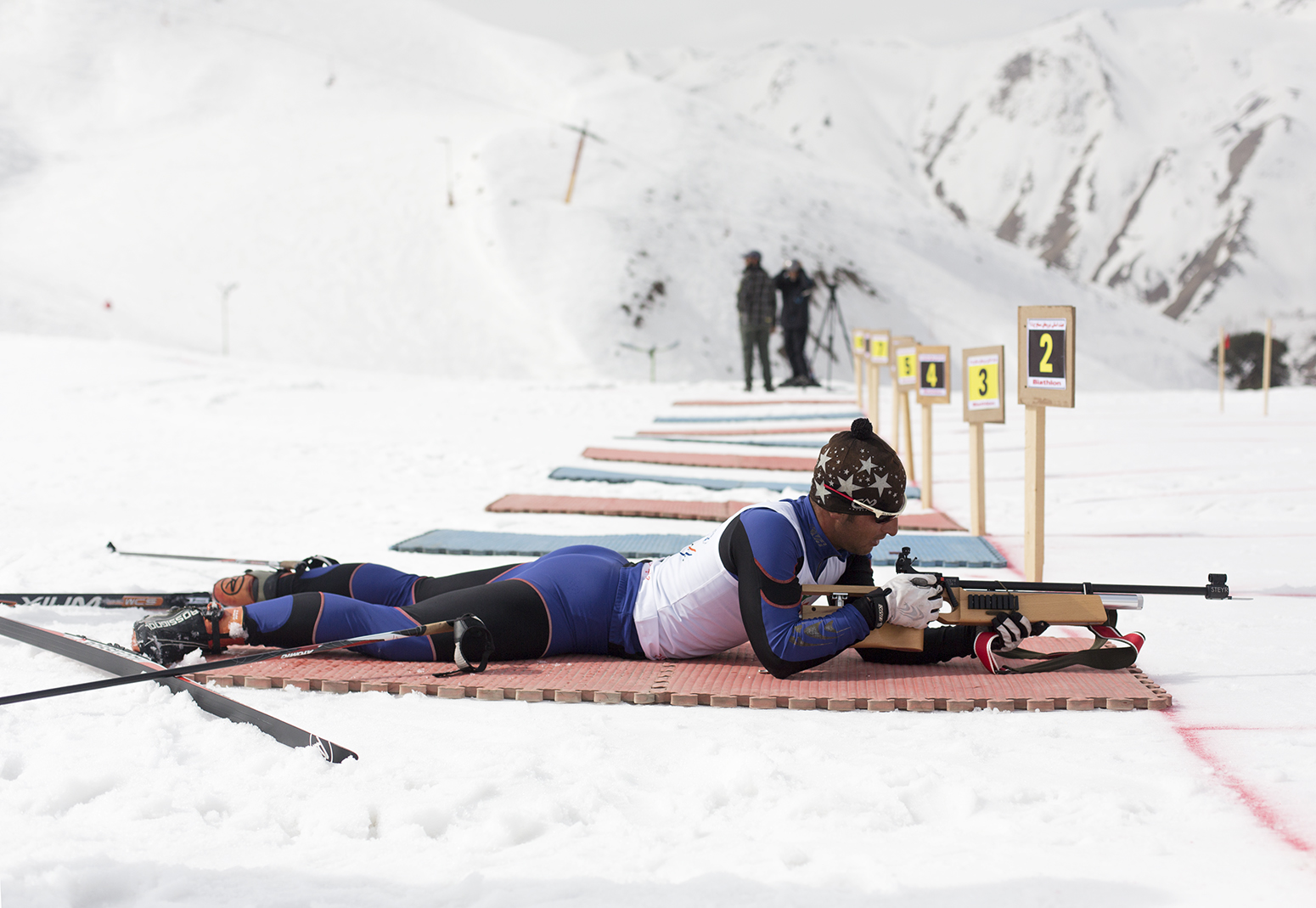 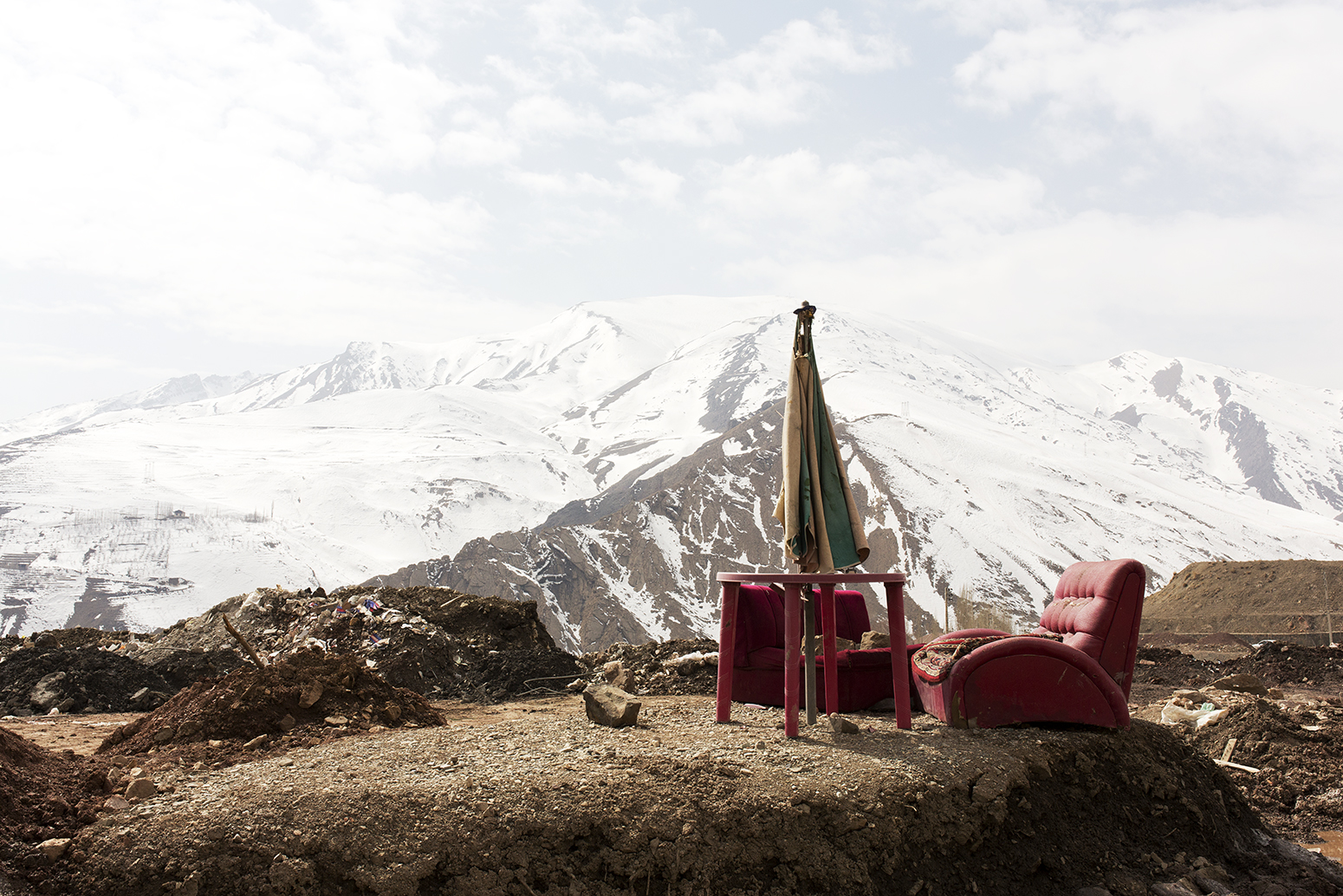 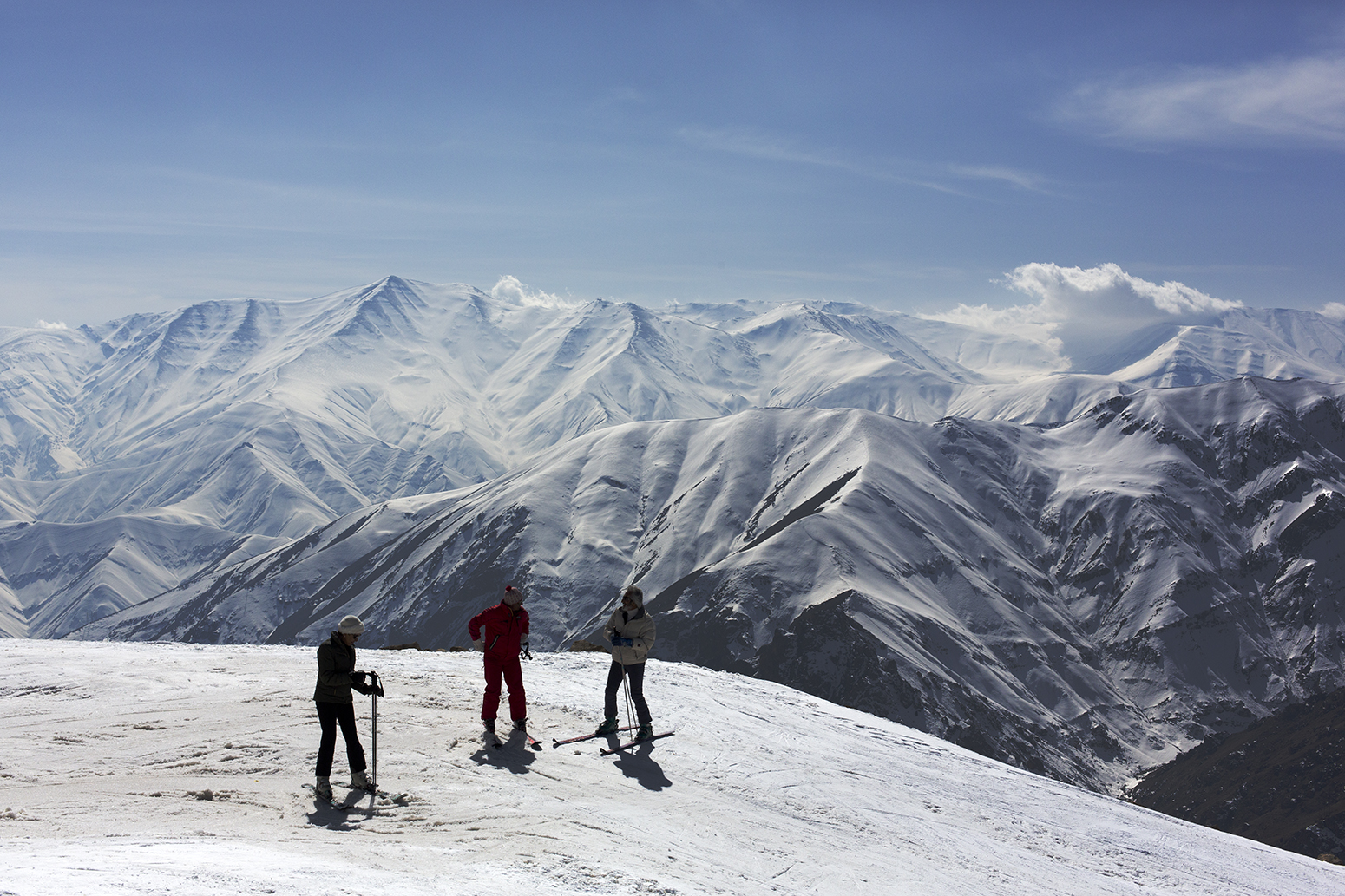 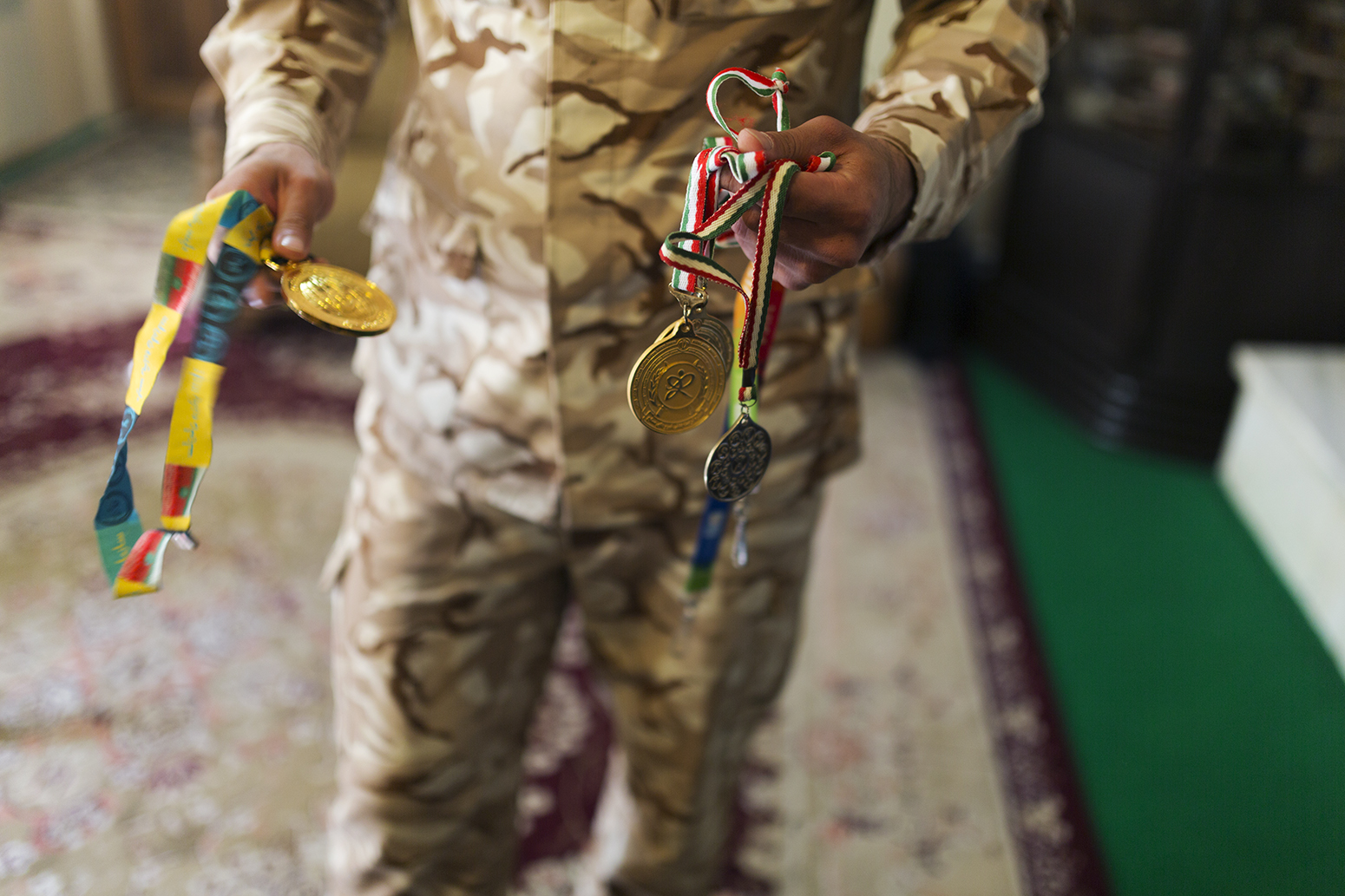 Linkedin
RELATED ARTICLES
OTHER ARTICLES
Protestors gathered outside Downing Street following the latest atrocities committed by Israel against Palestinians living in the besieged strip.
The author discusses her new memoir, which offers a sobering reflection on the racism and otherness she’s experienced along with a joyful celebration of her culinary heritage.
Photographer Bud Glick recounts documenting everyday life in the area, and what it taught him about the Chinese immigrant experience.
Students are being left to languish in unsafe housing, in some cases leading to serious health complications.
After rewriting the indie rulebook with her devastating songs about romantic longing, the singer-songwriter is now imagining a future in which the artist is no longer a product.
Steel City is often overlooked when it comes to the country's cultural radar despite its role in shaping electronic music.