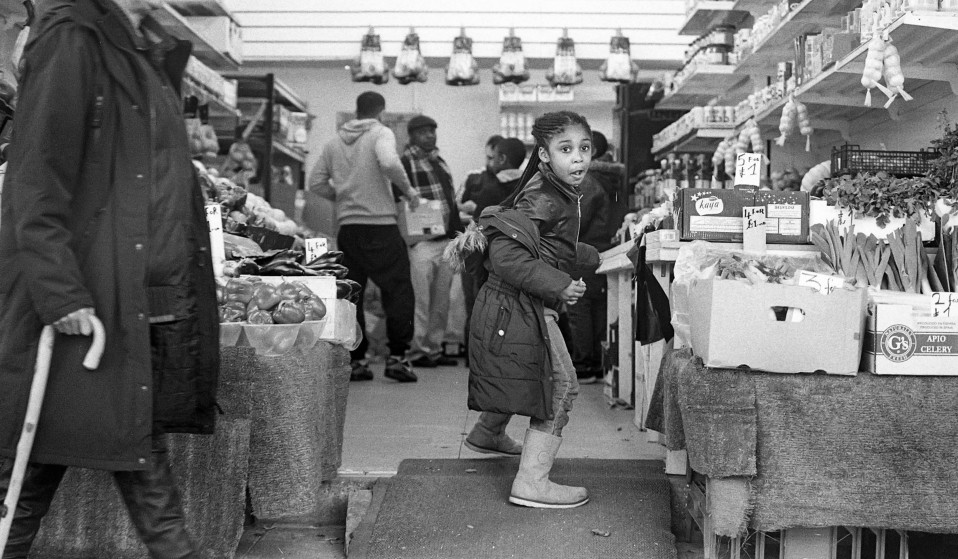 Throughout my childhood there was always an allure that floated over London, a city not too far from where I grew up in rural Essex. To me it seemed like an intangible maze of people, of places, and of ideas. As a child’s does, my imagination ran wild creating an idealised reality of a city where anything was possible; a utopian vision where abundance and achievement were commonplace.

I moved to London at 23 with my childhood fantasies firmly behind me, having been spat out into an adulthood where everything seems to be harder, more expensive and further from reach than ever before. 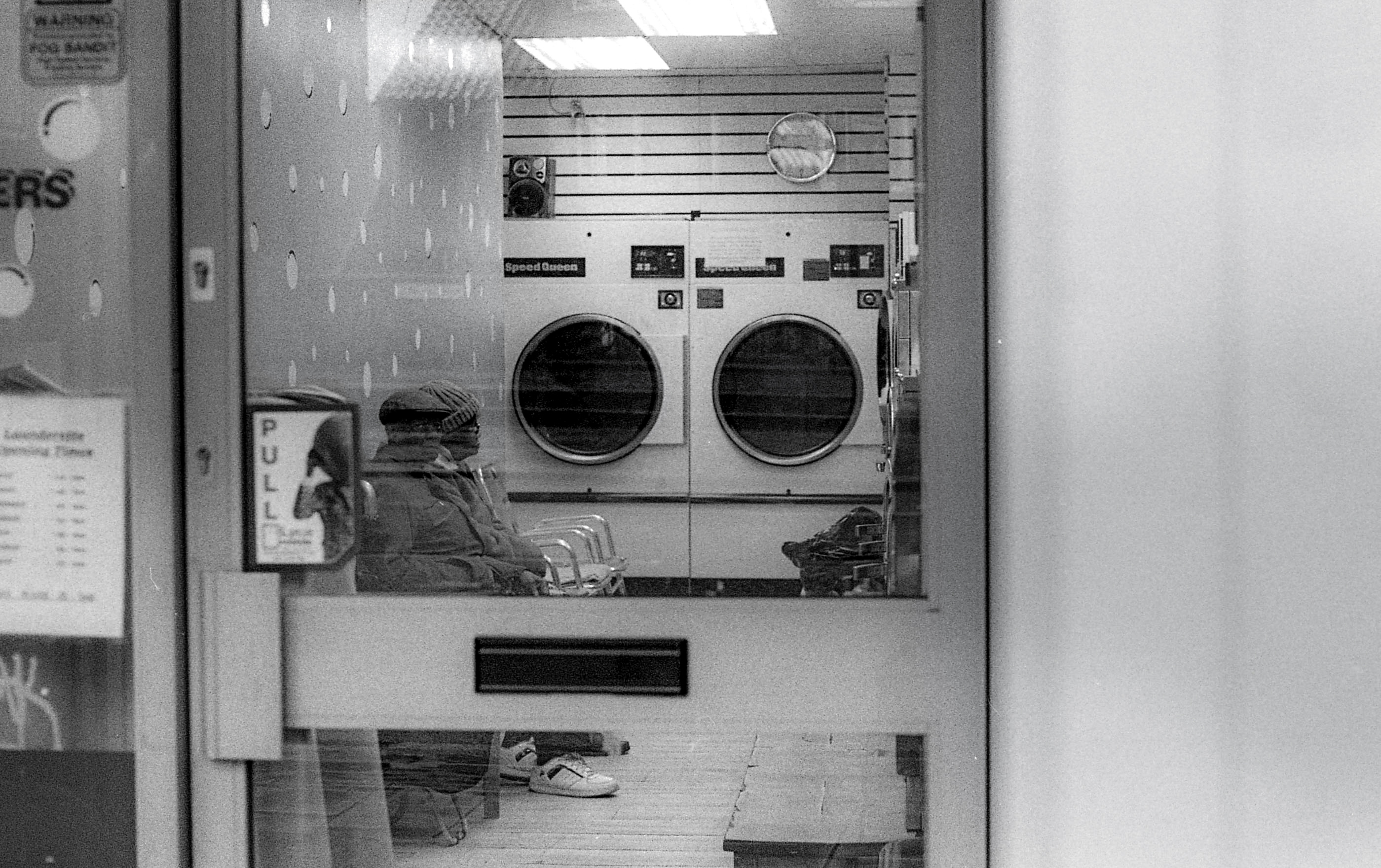 I arrived in my new home by proxy – Kennington in South London – as I started a Masters Degree in Elephant and Castle. These spaces were alien. Sure, I’d visited Brixton and Camberwell over the years, headed to Clapham too, but this area was now my home, my place of work and of education. 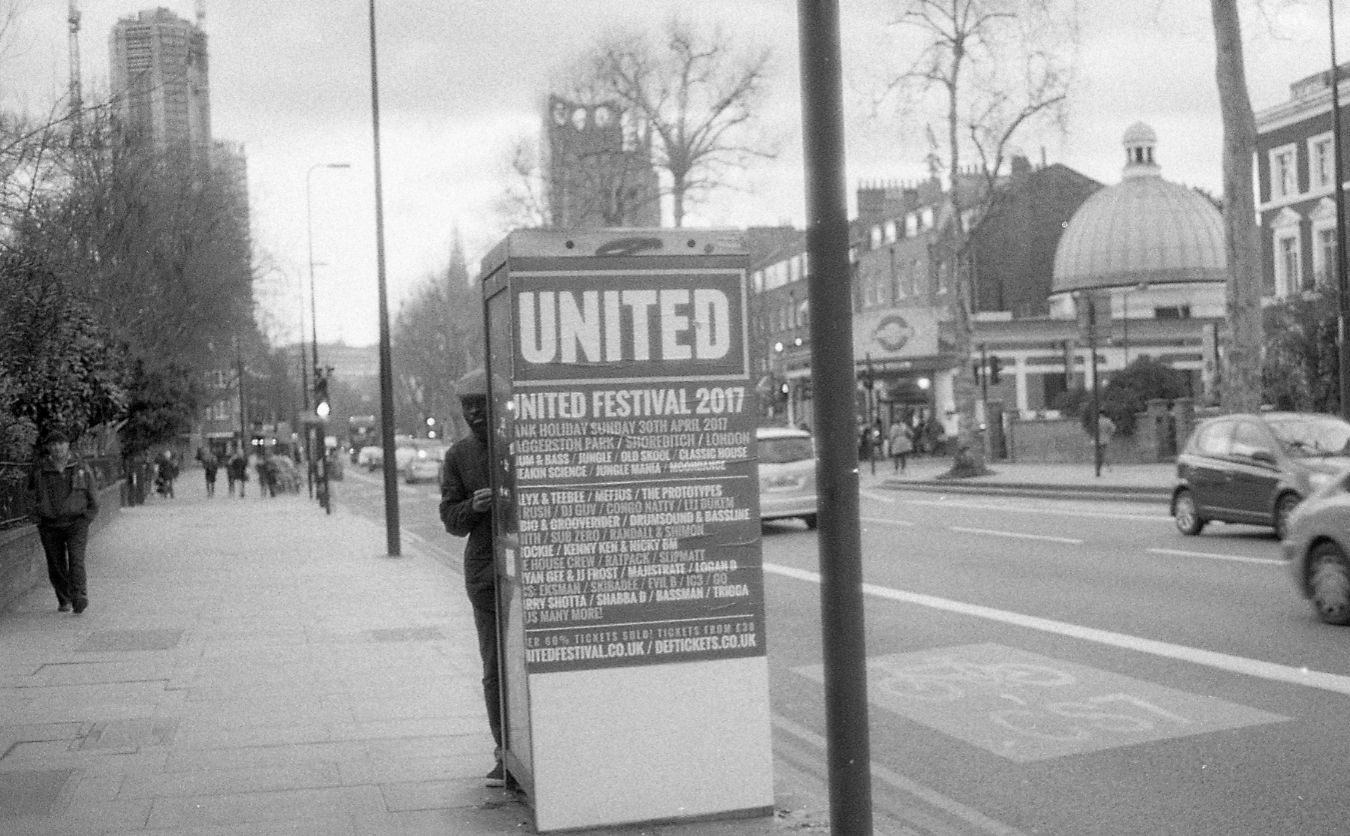 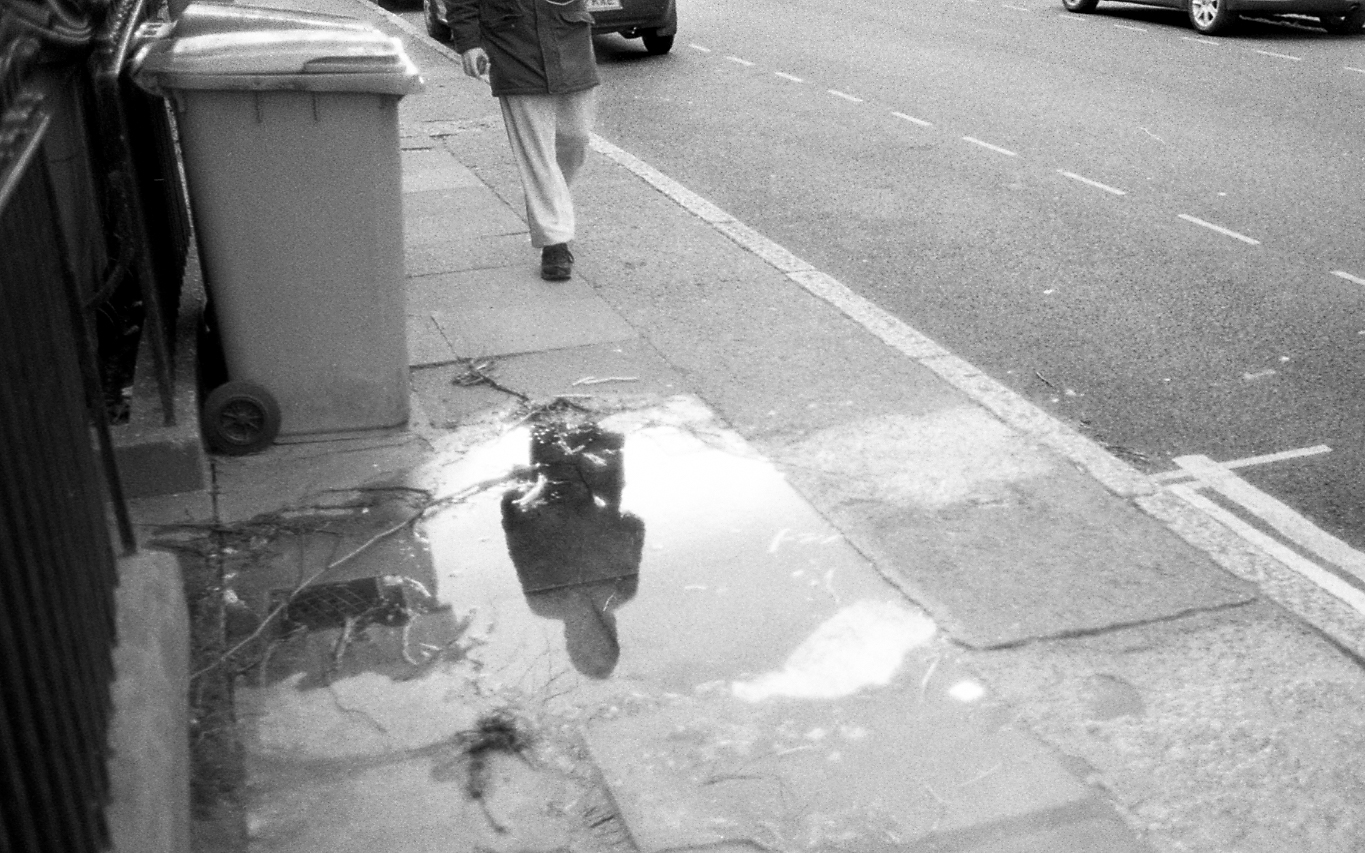 I arrived in Elephant shortly after the demolition and redevelopment of the Heygate, an old brutalist estate that housed over 1,200 local residents. It was knocked down to make way for new housing developments, aimed at a very different social group. South London seemed to be following a trajectory similar to many other modern cities, with its communities and character replaced by ivory towers and artisan cafes.

It’s looking likely that the few remaining bastions of South London as it once was will soon disappear. As the desire for development rumbles on, more and more places will see themselves forced to transform. But even with the wolves at the door, there are communities that have survived and are thriving.

The people that live amongst, between, and alongside the luxury high-rises and gated communities resist the new surface image of the city. It’s these pockets of traditional South London that unintentionally prevent the full transformation of its spaces into areas of banality. It’s simply their presence, the going about of daily life.

I’ve always had a fondness for shooting on 35mm film, my 40-year-old Nikkormat FT2 usually accompanies me everywhere. My role as a street photographer has always been as an outsider looking in, reacting to the people and scenes of the street.

Usually it’s something simple: combinations of an interesting person, good light or a stark contrast. My imagery intends to catalogue the basic everyday and illuminate it with an artistic quality, the sights that generally blur into the background and go unseen.

It’s these everyday scenes in the cracks of the constantly evolving South London that truly define it and dictate its charm. It’s these very cracks I intend to preserve; pieces of South London’s true character, before they’re filled in and no longer exist.

Linkedin
RELATED ARTICLES
OTHER ARTICLES
Jeffrey Henson Scales intimate portraits and protest images of the BPP and its leaders offer a rare insight into organisation at a time of societal upheaval.
A new film from Berghaus traces the story of Adam Raja, who left behind a turbulent upbringing to discover the healing power of climbing.
Mass crustacean die-offs in the North East have led a community of fishermen to take action to save their seas.
Photographer Sean Maung reflects on documenting a small town in Pennsylvania afflicted by high levels of unemployment, poverty, violence, crime, and addiction.
After a two-year hiatus and a new album, the Nigerian artist is riding high. Now, he wants to bring his alternative, genre-bending sound to the world.
After building his reputation covering the US civil rights movement in the 1960s, the photographer went on to produce some of the most enduring images of the past century.