News & Politics / Taking to the street: The real fears of London’s millennials 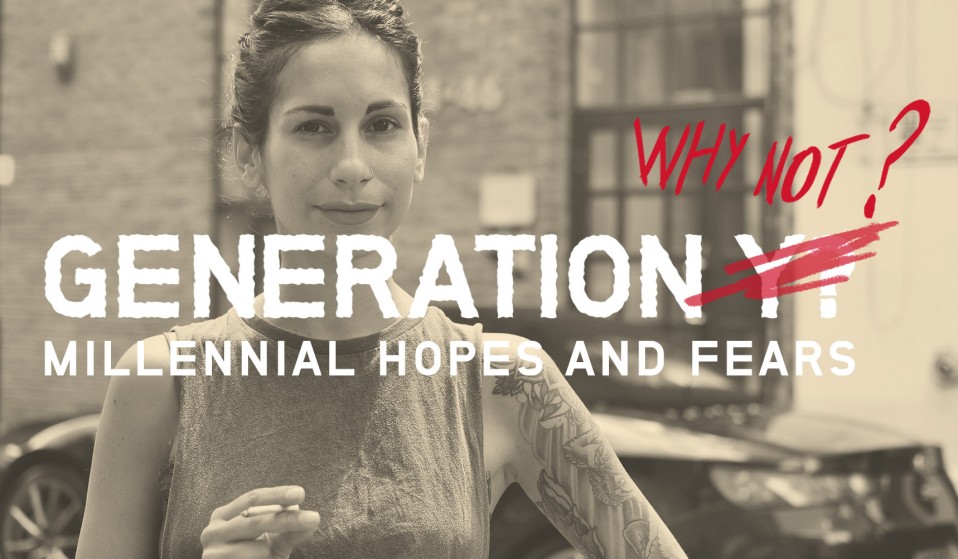 Our generation are constantly told that crippling debt, the housing crisis, and mental health issues are going to make our lives hell. Sure, all these issues are all too real, but we took to the streets to dig deeper, asking young people what they truly fear, and what they are doing about it.

The mainstream narrative on life as a “millennial” is far from cheery. Day in day out the papers report on our inability to afford a home in our home cities, our unstoppable anxiety, and the commodification of our university education. It all looks pretty bleak. Of course, there’s no doubt that these problems are all very much part of our reality, but what is it we’re really thinking away from these headlines.

This week we are exposing the real hopes and fears of millennials, looking beyond the hysteria. With this in mind, we took to the streets of London to ask young people exactly what they were scared of – from debt, to birds and existential loneliness. 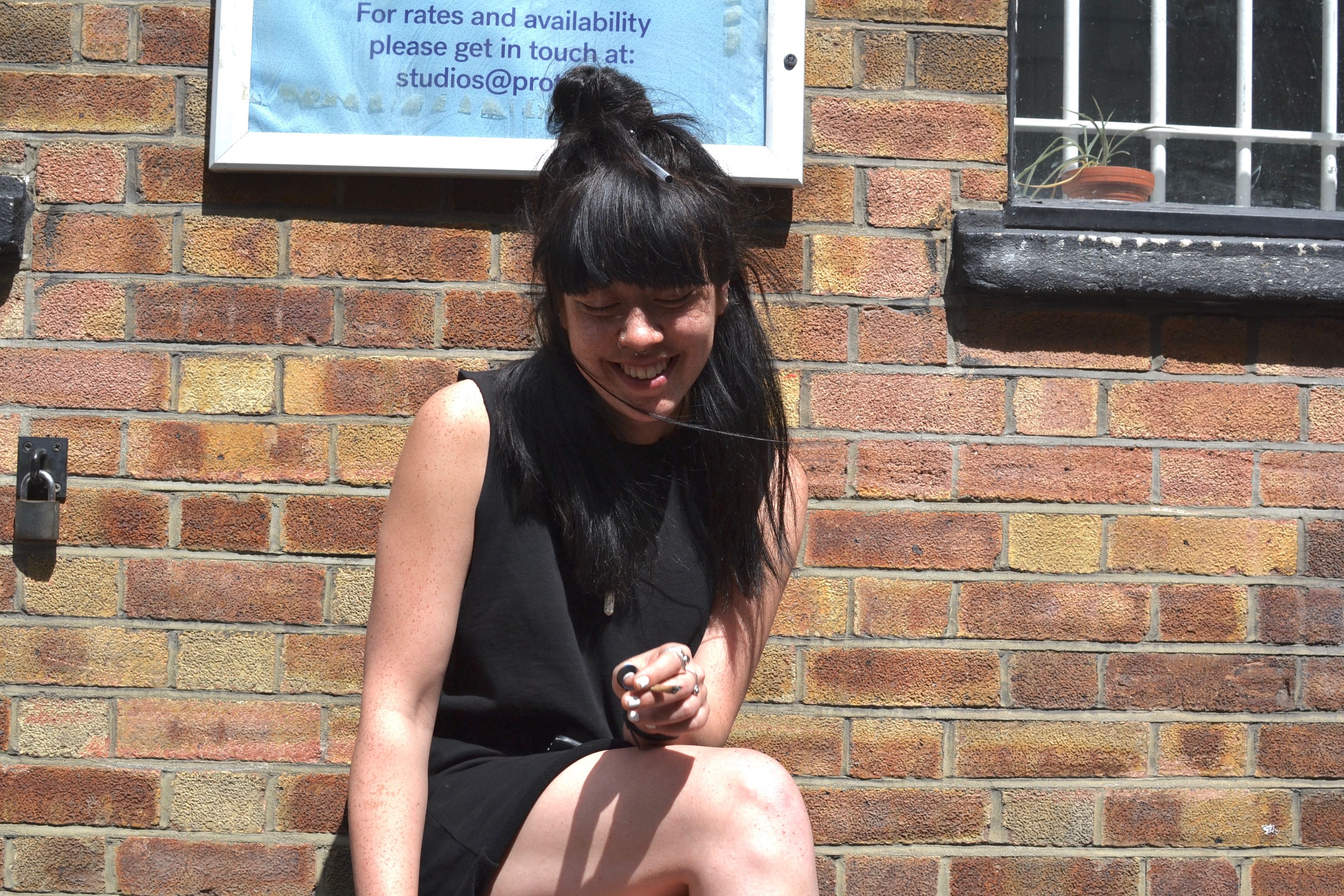 A young creative, Kit, spoke to us about the confirmation of the new immigration law in Britain, which states that non-EU workers must be earning £35,000 a year in order to stay in the country. On the back of this, she is most scared of being deported from the UK.

“I’m on a visa from Australia”, she explained, “so I’m scared that I can’t stay. I’ve got four years on my visa, and then I will have to see what happens to the government.”

On asking her if she thought that the political climate was going to change, she expressed further fears in UK’s international ties.

“I think that it’s going to get worse. I’m really fearful of the european referendum. My family here all have European passports. They would all have to leave and the economy would go to shit.” 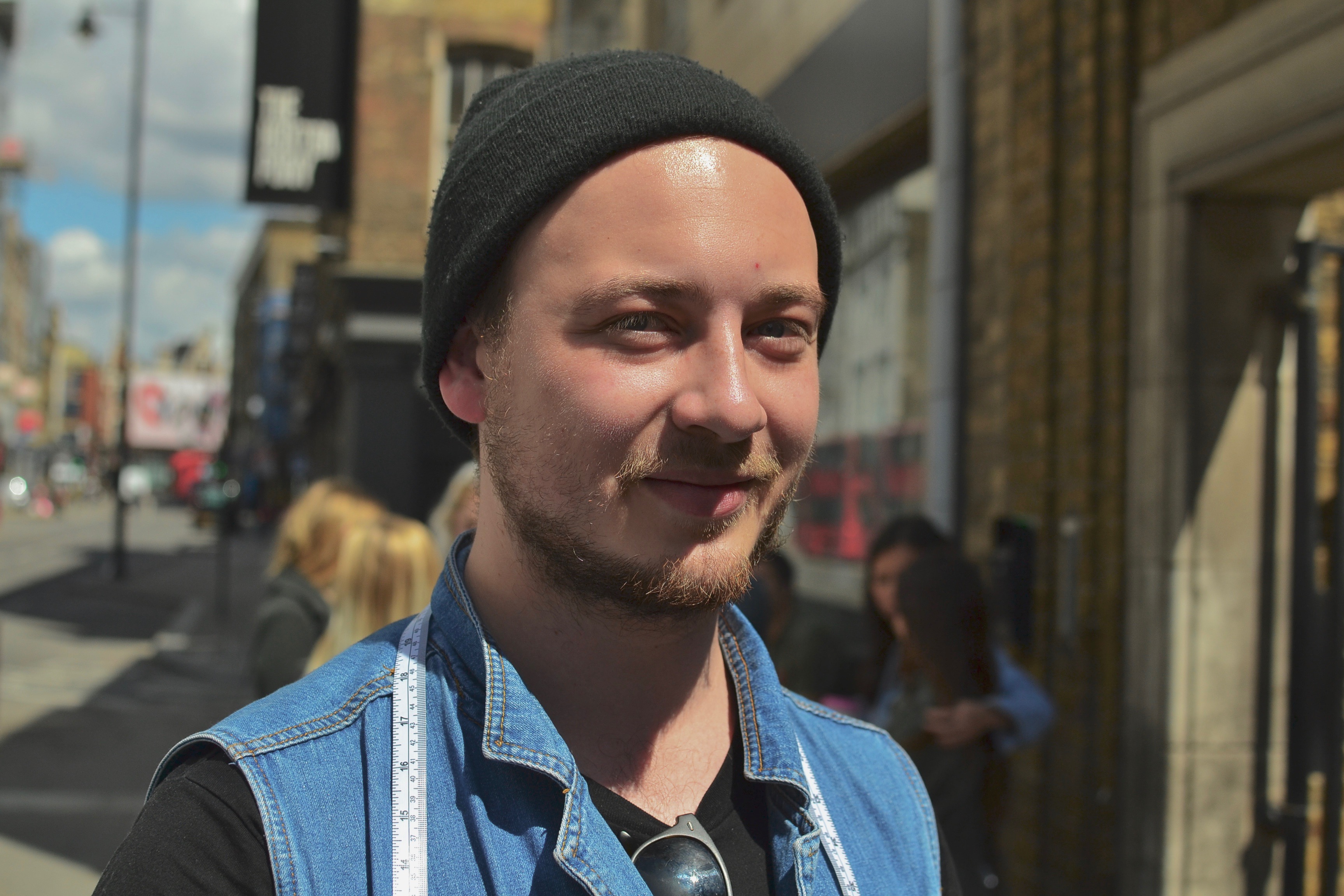 Andy Bucher had less existential issues on his mind.

When we when asked him what his biggest fear was, he responded with: “birds”.

“I had a bad experience in my childhood when all these birds came up to me, and it stuck with me”, he admitted.

However Andy also went on to express a fear in the right-wing political movements of his birthplace, Austria.

“We’ve got elections on at the moment”, he said, “and it’s not looking that good for us. We’ve got the election of presidents and we’ve got a right wing guy that is really moving up.” 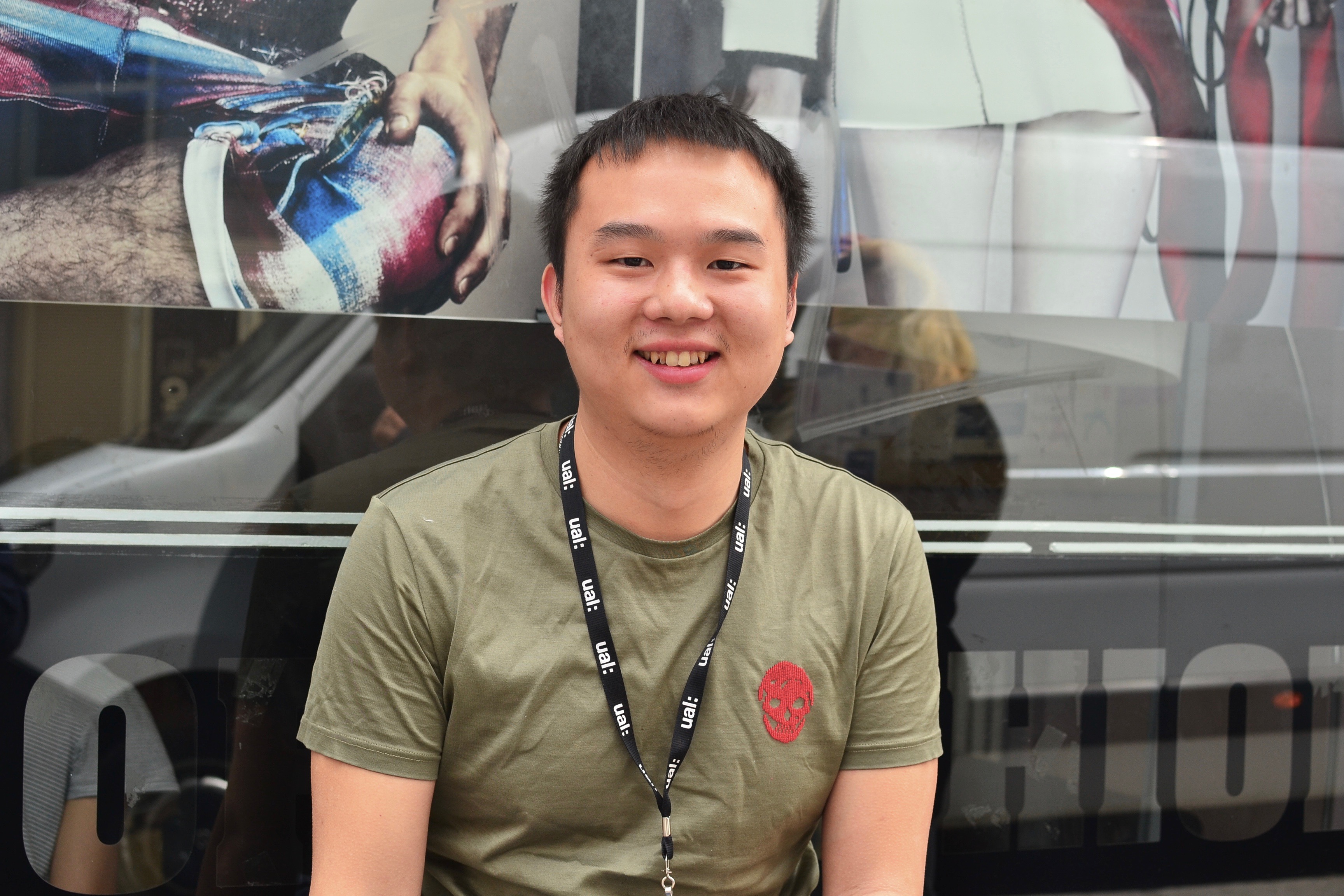 Another student, Guobin, explained a fear in losing the motivation to make a good living.

“The biggest issue for me is that I’m afraid of becoming lazy, and then becoming poor and unemployed. I’m always considering it. As long as you are living, finance is an important thing.”

Since we are so often reminded of being the the first generation to be worse off than our parents, we asked Guobin what he thought about the connection between his own financial anxieties, and those of his mother or father. His reply – that it was irrelevant.

“It doesn’t matter if you have rich parents, they are going to die. They need to push you to achieve the ability to make money for yourself. Most generations are quite lazy.” 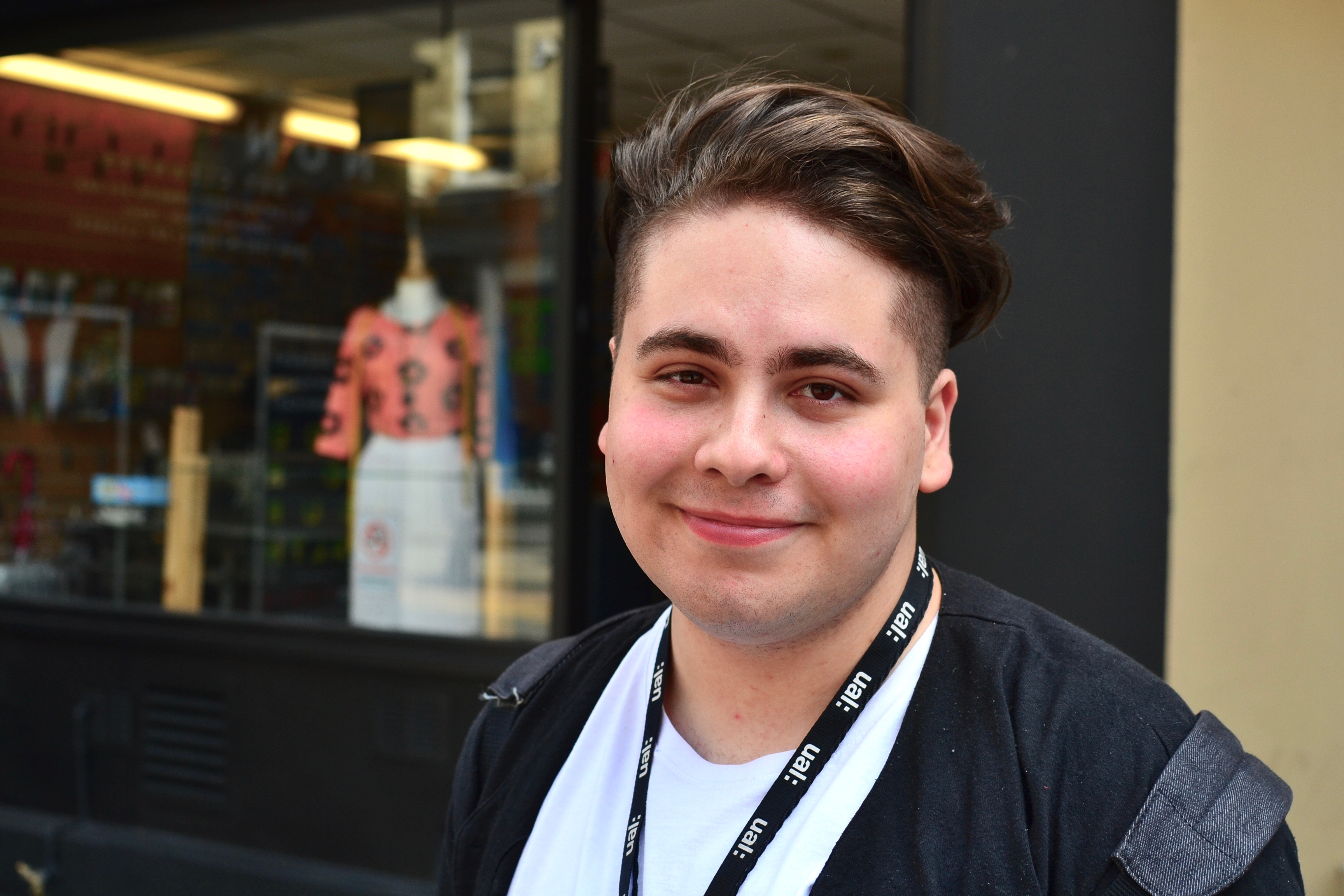 Design student, Siar Hawzhen, confessed that being alone was his biggest fear.

“My mum has been left several times, she’s been alone and sad and I’m scared that is going to happen to me” he said, “appreciate who you have, and keep that friendship.”

Siar also touched upon the fragility of relationships that young people make in the digital age. He expressed how the nature of social media has made it all too easy to disappear off the face of the Earth.

“Today you can so easily lose contact with people. Friendships on social media are a touchy thing – it’s a way that people find temporary happiness. You make short-term friends while you need them, and when you don’t need them you can just cut them off.”

To overcome this, Siar makes a point of seeking out physical human contact, rather than just digital communication. “I come to uni as much as I can, and because I live in halls it’s easy to find somebody around. Being a design student, it’s so stressful. You can’t do it by yourself. You need to have somebody around or you go crazy.” 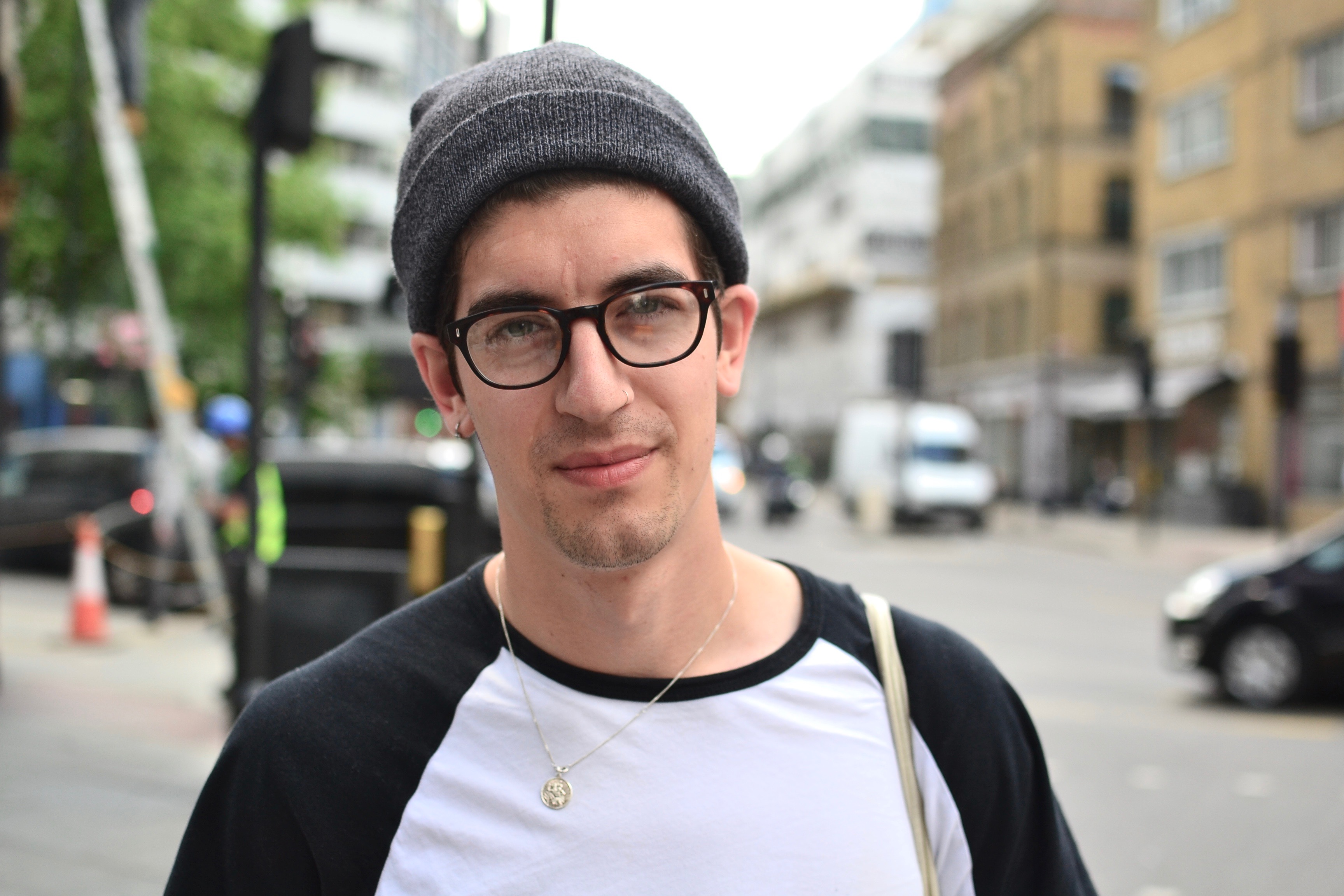 Tom told us about his classic fear of finance in London.

“My biggest fear is debt. I’m a student from the Midlands – everything is more expensive here”. In a major city under constant gentrification, we are all afraid of debt, but what exactly does that mean for a millennial?

“I’m scared of the over-looming shadow of the inability to be able to afford anything, and pay it back”, Tom said. “I’ve always wanted to have a relatively comfortable life, not necessarily rich, but just to be financially stable. My parents don’t have uni debt, and debt has always been part of my life.” 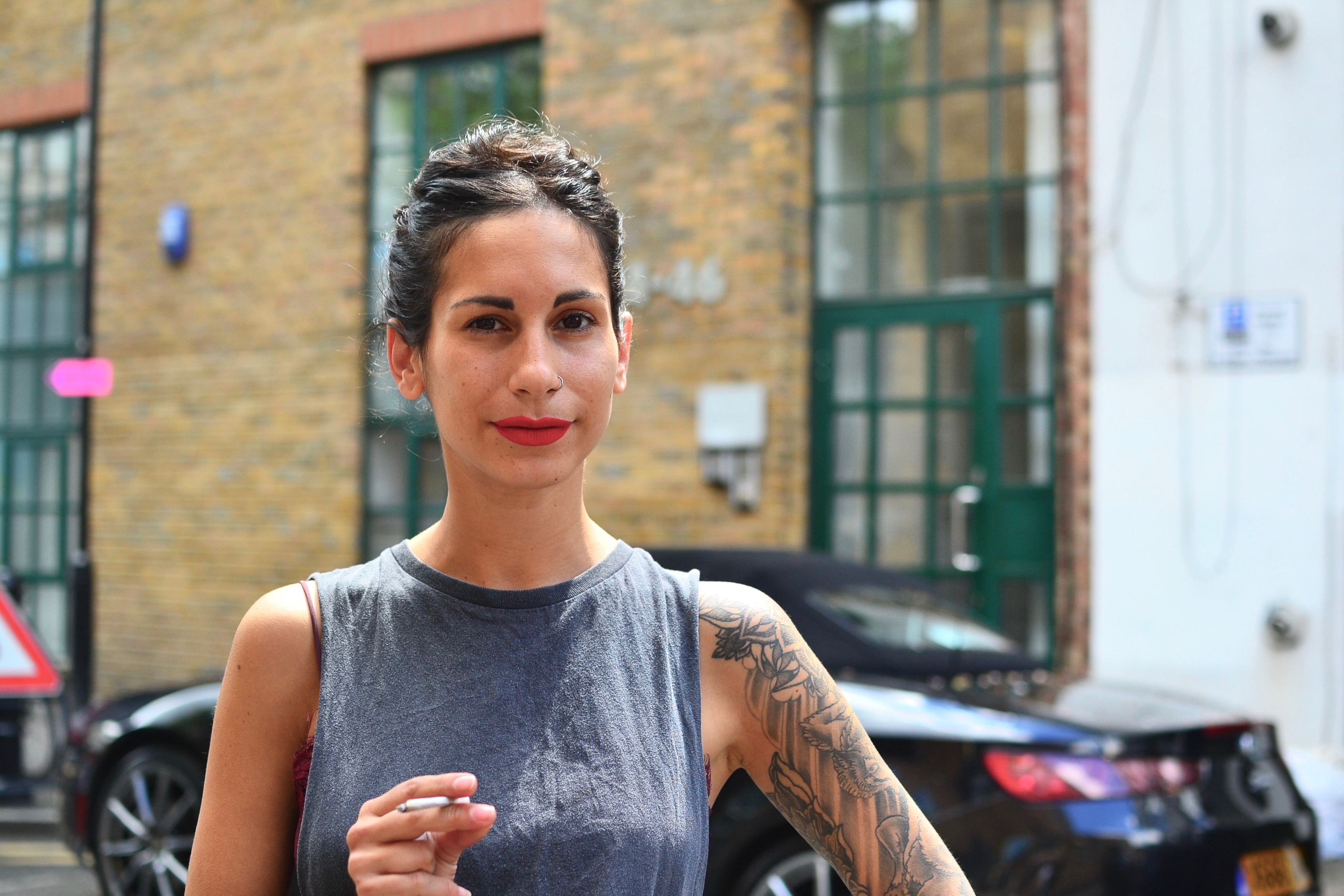 Artistic project manager, Olivia, leant a tone of sympathy to the anxieties of young people in the UK today.

“I don’t think that twenty year old’s should be under the pressure that they are today. When I was in my early twenties, it was not this difficult.”

Olivia blames the effects of consumer culture and the digital age for the fears of Generation Y.

“Everything is online. On one hand it’s super useful, but we need to be more responsible. It’s apocalypse time man, I can see it happening.”

Linkedin
RELATED ARTICLES
OTHER ARTICLES
A new film from Berghaus traces the story of Adam Raja, who left behind a turbulent upbringing to discover the healing power of climbing.
A new podcast is opening up the conversation between trans women and trans amorous men in the hope of building coalitions.
A recent High Court ruling against the right to wild camp in Dartmoor National Park sparked the largest land protest in history – and campaigners say their fight is not over yet.
After blocking the Scottish government’s gender recognition reform bill, Westminster is now devising further changes to the law to make it harder for trans people to self-identify.
Following the release of his debut single, Deyaz talks battling addiction, dealing with his struggles through music, and building a budding music career from his living room.
Social prescribing connects people with non-medical support to improve their health and wellbeing – but some experts worry it’s just a stick plaster solution.