News & Politics / The Travel Dairy: The majestic beauty of the Marrakech Medina 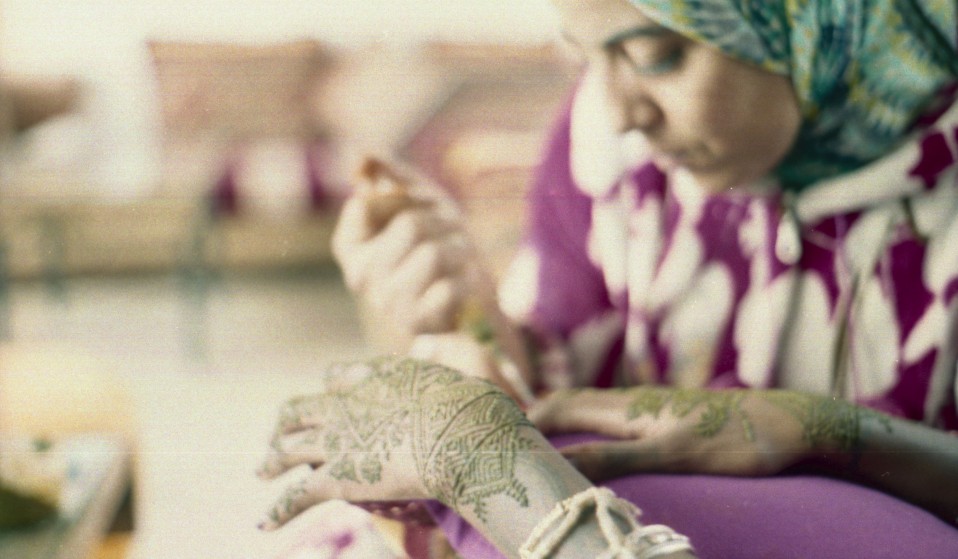 There's a certain magic to be found in the oldest part of Marrakech's market.

There's a certain magic to be found in the oldest part of Marrakech's market. Photographer Zeinab Batchelor spent a week immersed in the bustling streets, desperate to understand the people who make the place so special.

On a recent trip to the capital of Morocco, myself and a friend Dorna spent a week in the heart and soul of Marrakech, the Medina. Founded in 1070-1072 by the Almoravids, the Medina is the oldest area of the city, and is now a UNESCO World Heritage Site. Bustling markets and glistening mosques populate the winding streets, but it’s the people who make it truly special. 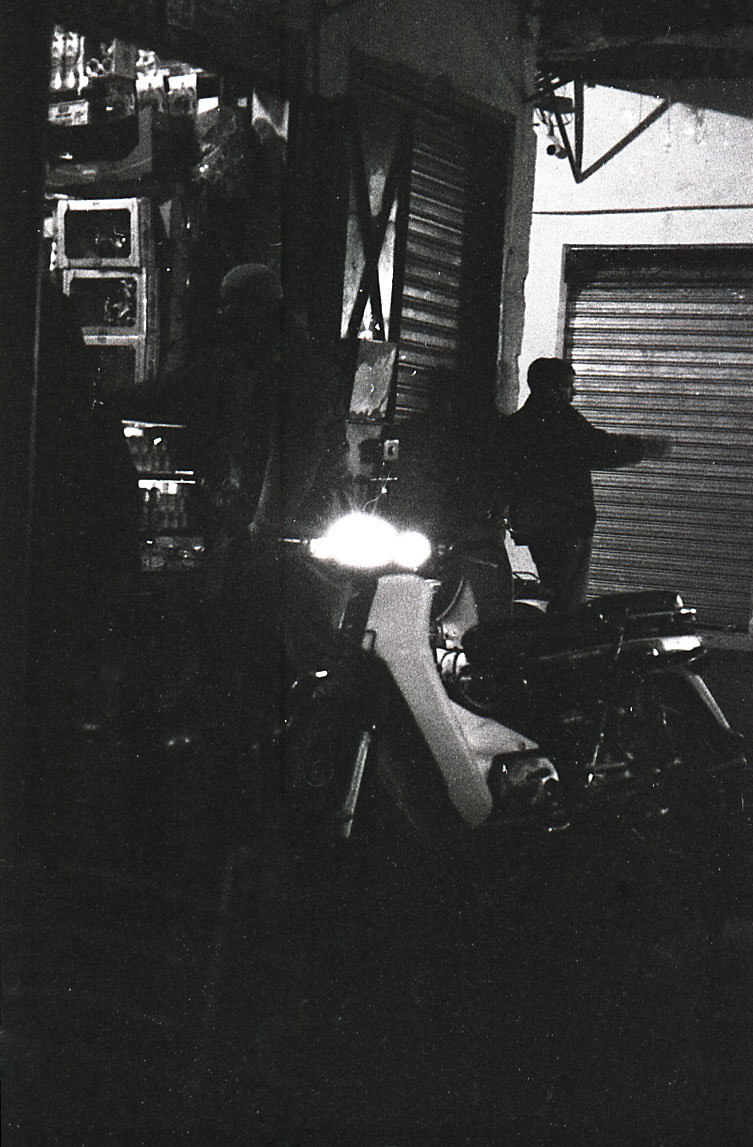 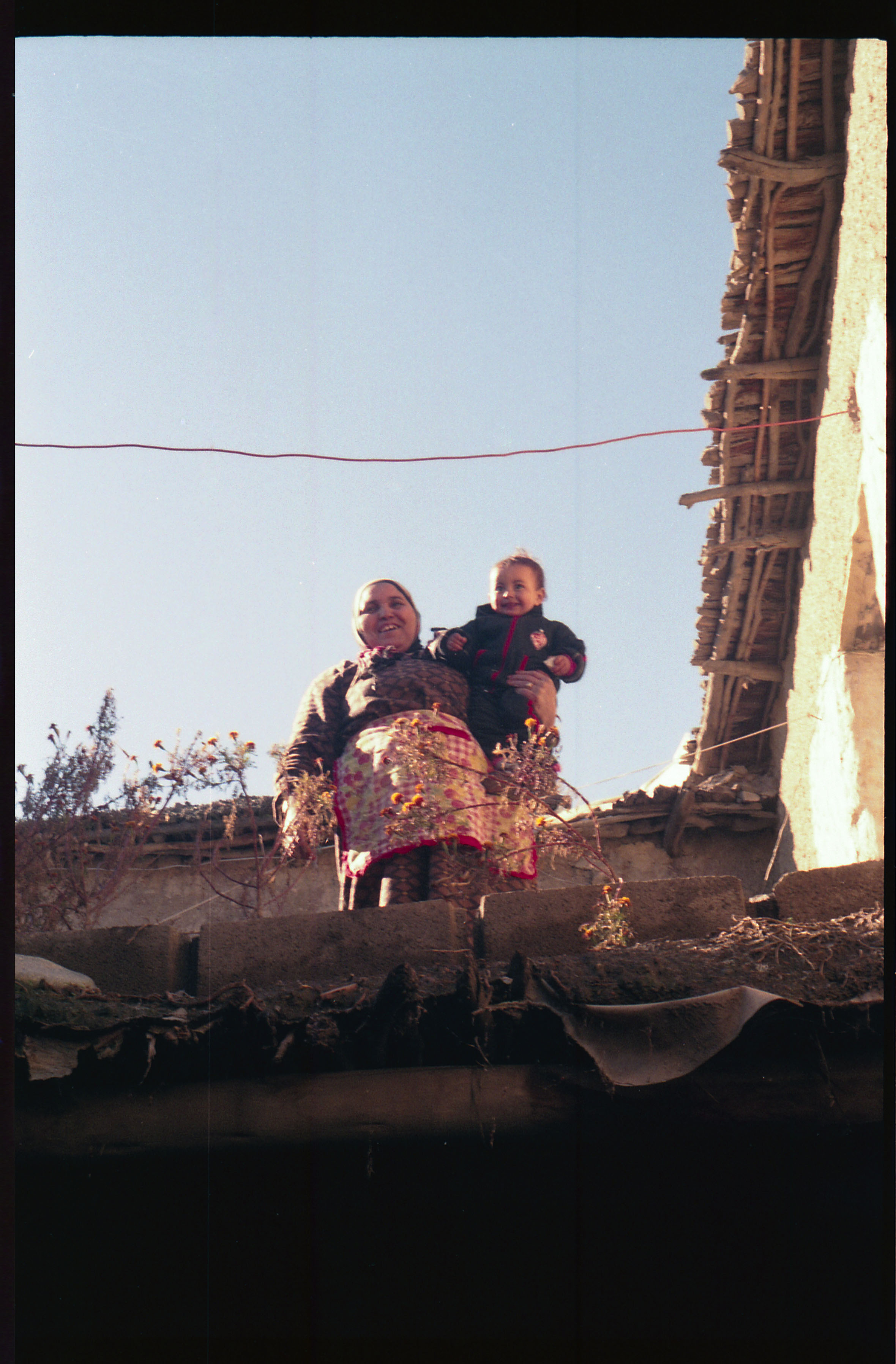 We hoped to gain an insight into the country’s history and customs, along with the individuals who live in it today, by immersing ourselves completely.

We spent the week scoping the Medina streets and speaking to locals; we were a part of this community for a short space of time, often spending hours sharing stories and pots of tea with total strangers. 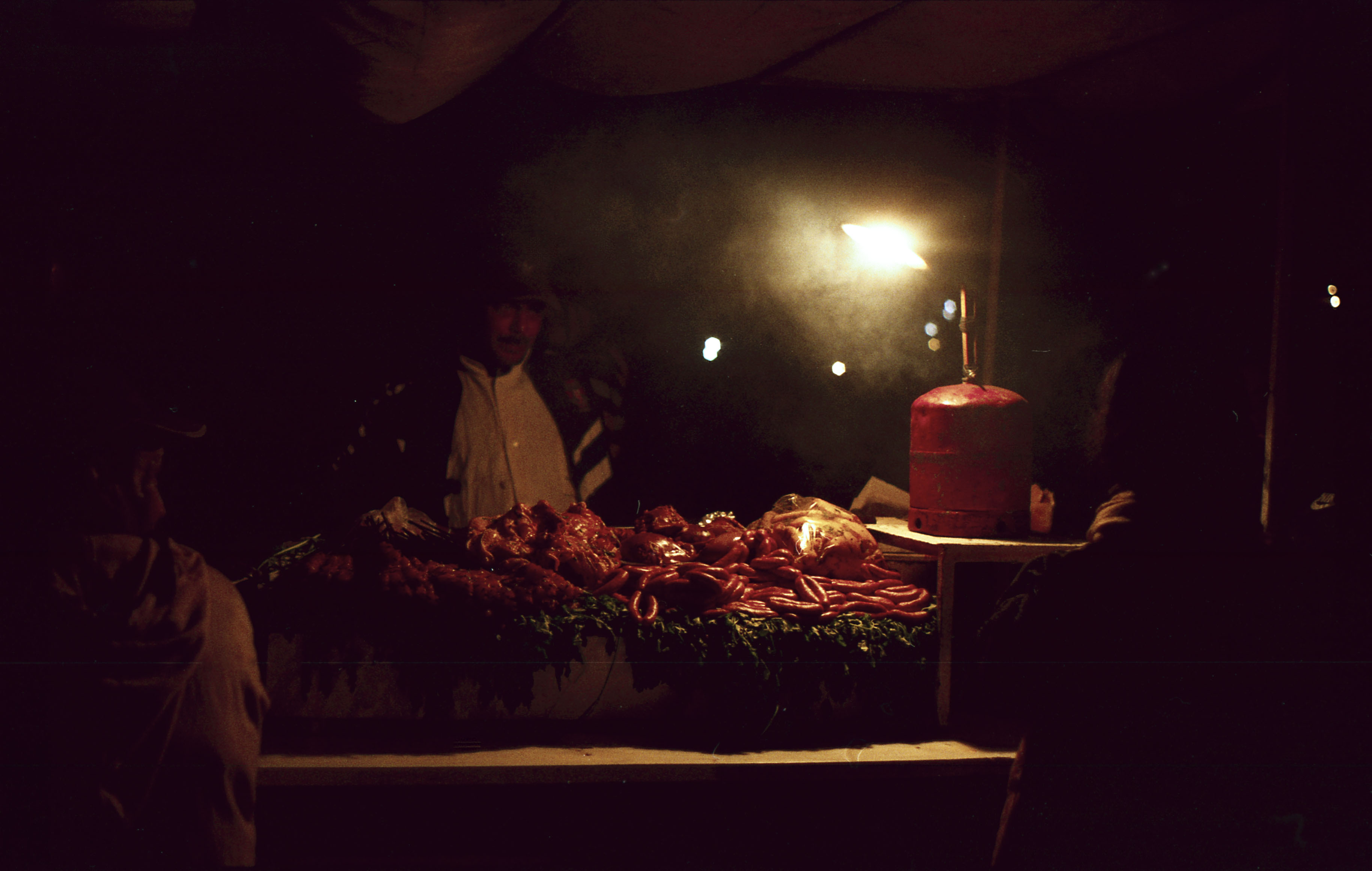 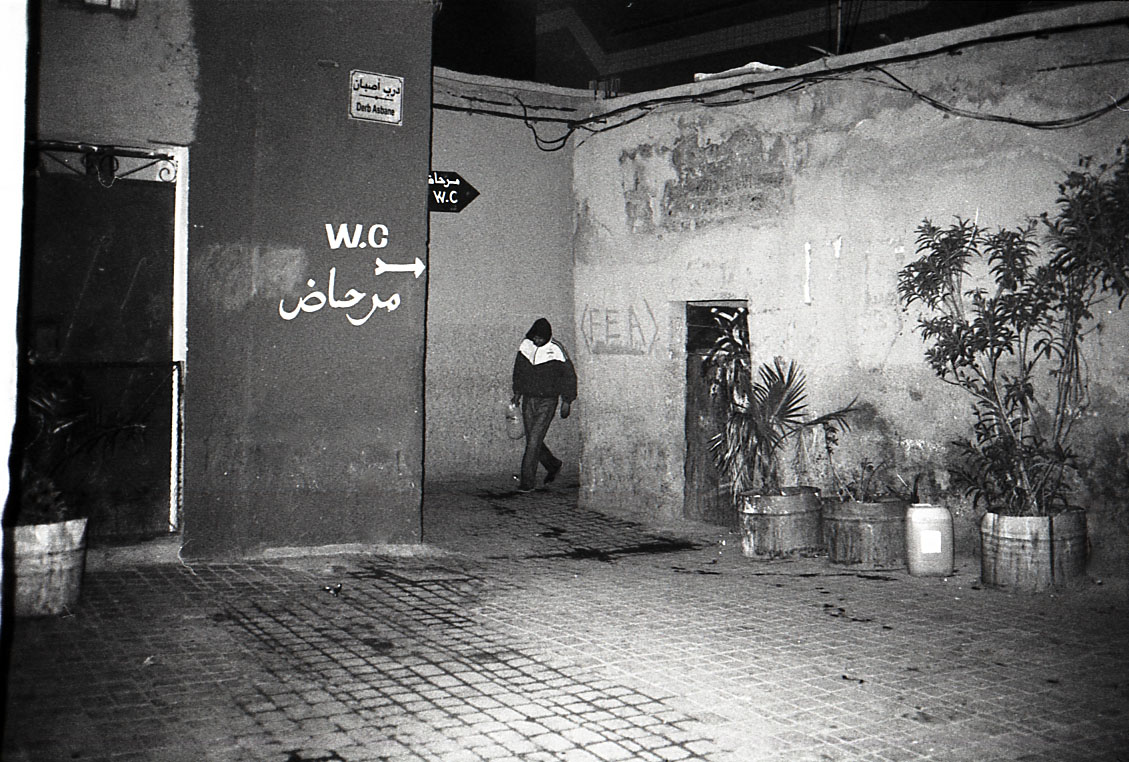 I wanted to translate the emotions that I felt into my images, by documenting the landscape and the brief moments of people’s lives that I came across. During the first couple of days people were reluctant to the presence of my camera. It was essential to speak to people, but as time went on and relationships formed, people began to warm to us.

Much of our time was spent getting lost within the Medina’s walls – it ’s like a maze with several identical tiny neighbouring streets. Each random turn took us to a new area, each specialising in different handmade crafts: from pottery to wood sculpting and metal work. 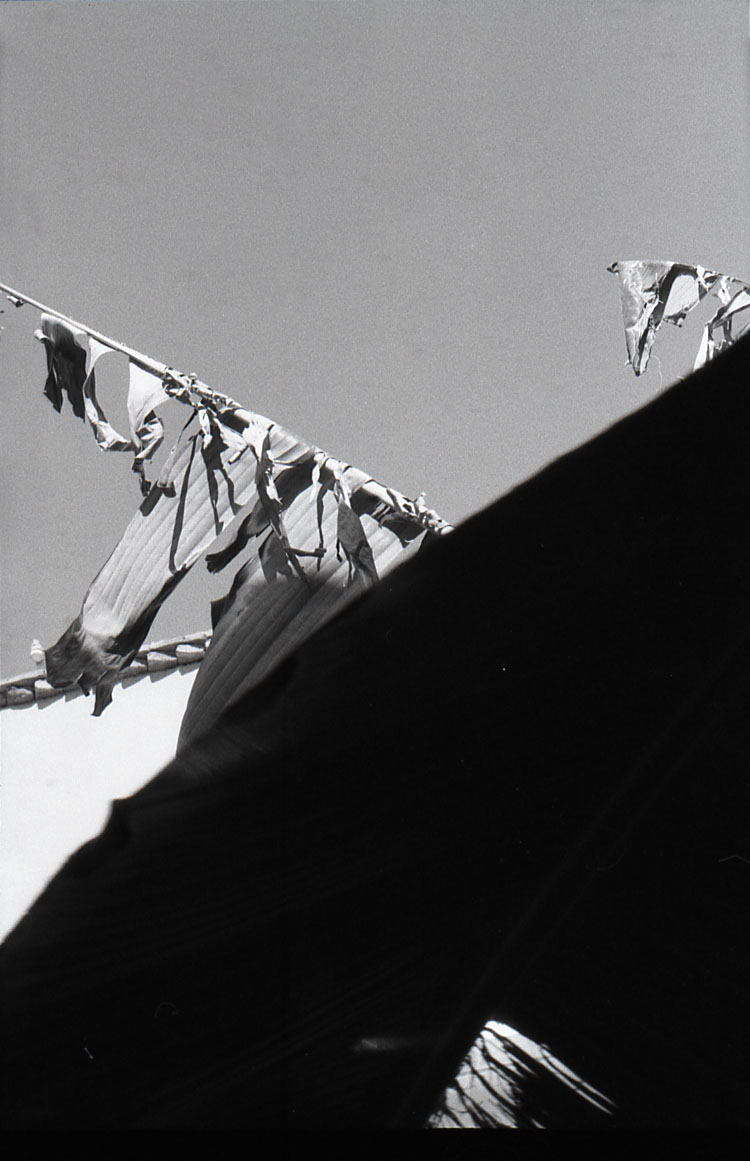 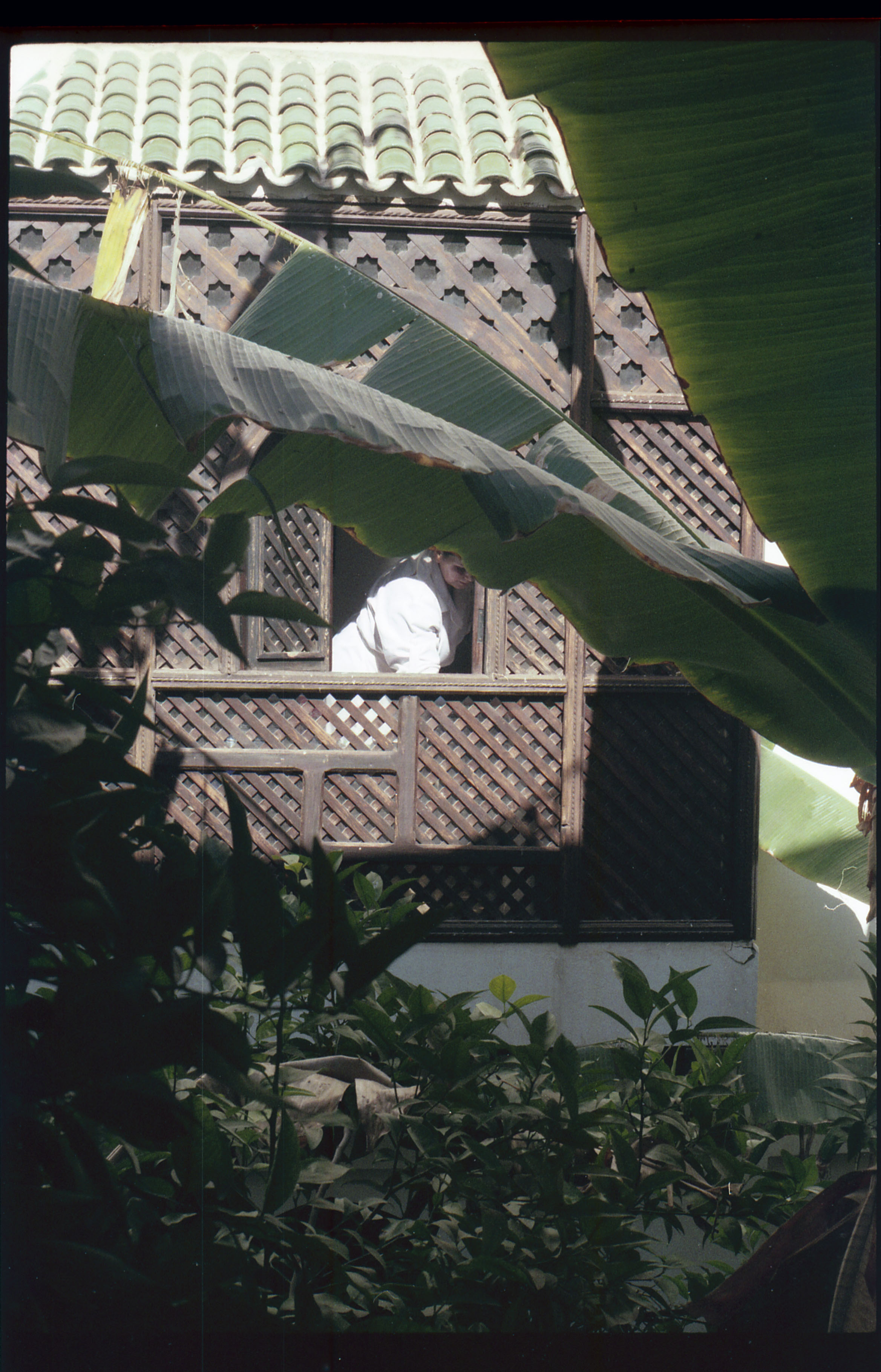 On our final day we headed out into the Atlas Mountains on a road trip. After a couple hours driving out of the city we arrived our destination in the region of Ulrika.

When documenting the landscape, I was drawn to the excessive amounts of sunlight being cast onto the architecture. I also used lighting as a technique when photographing people, wanting to respect their privacy, I would sometimes create layers within my images, using light and surrounding objects around me as a way of somewhat masking their identities. 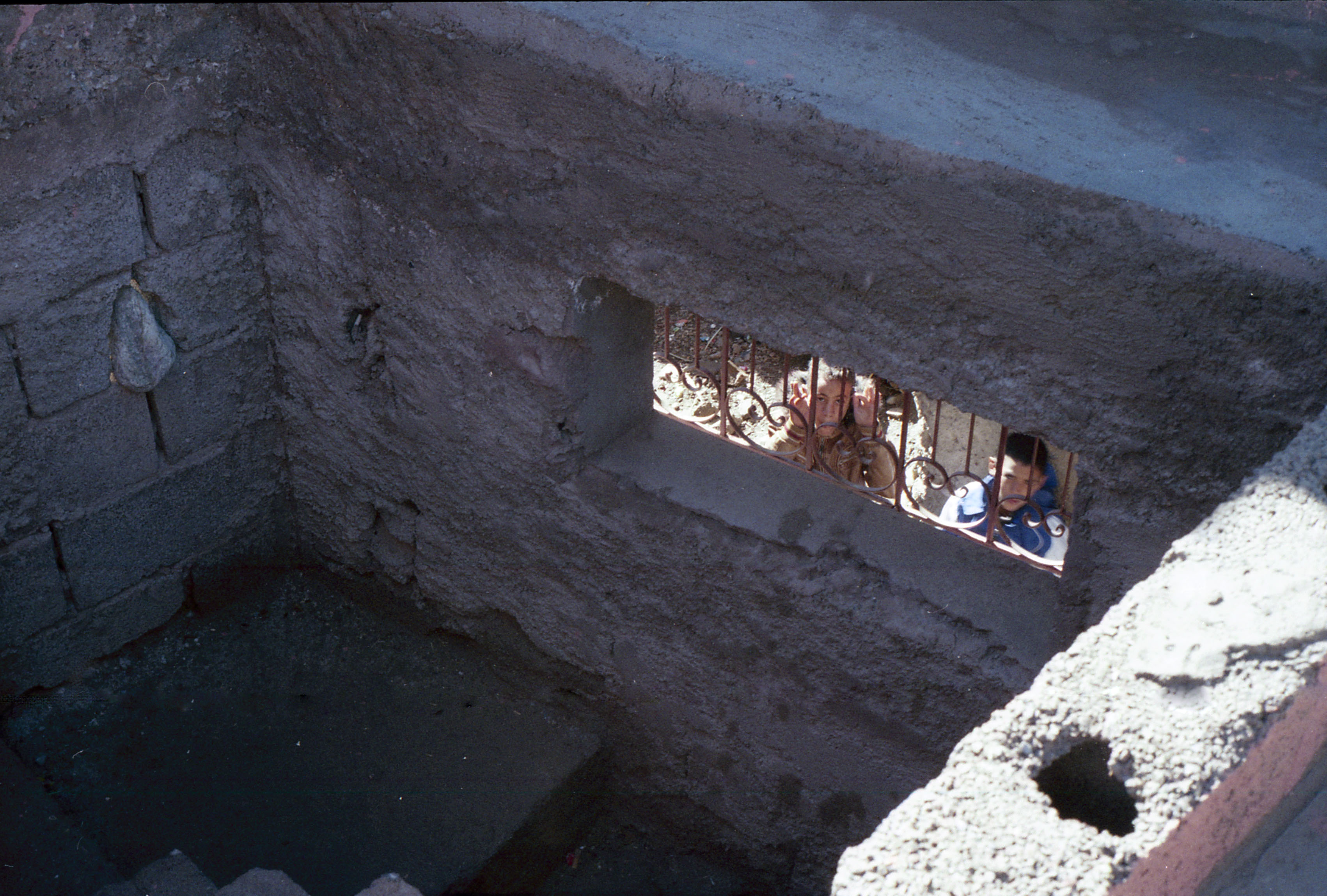 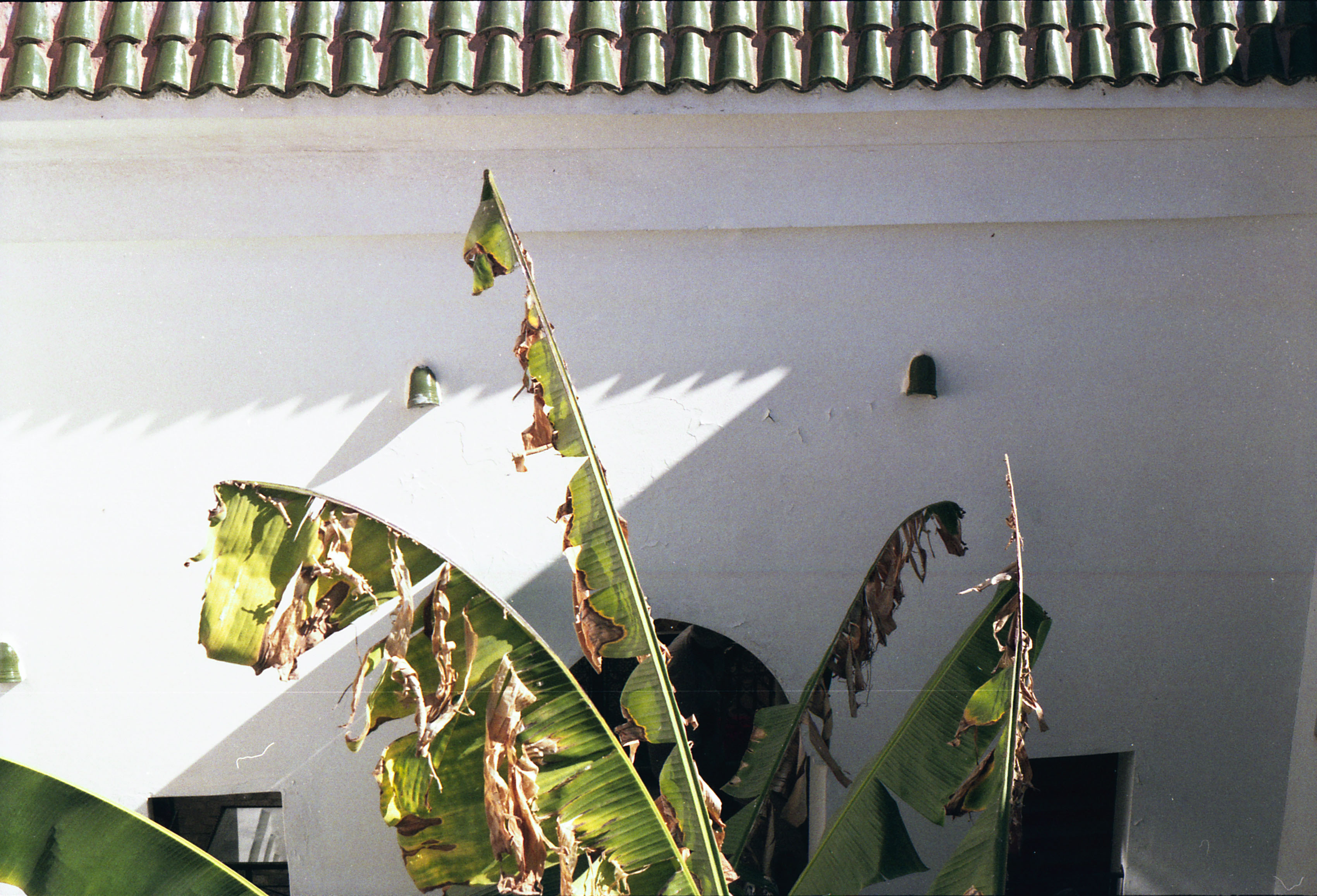 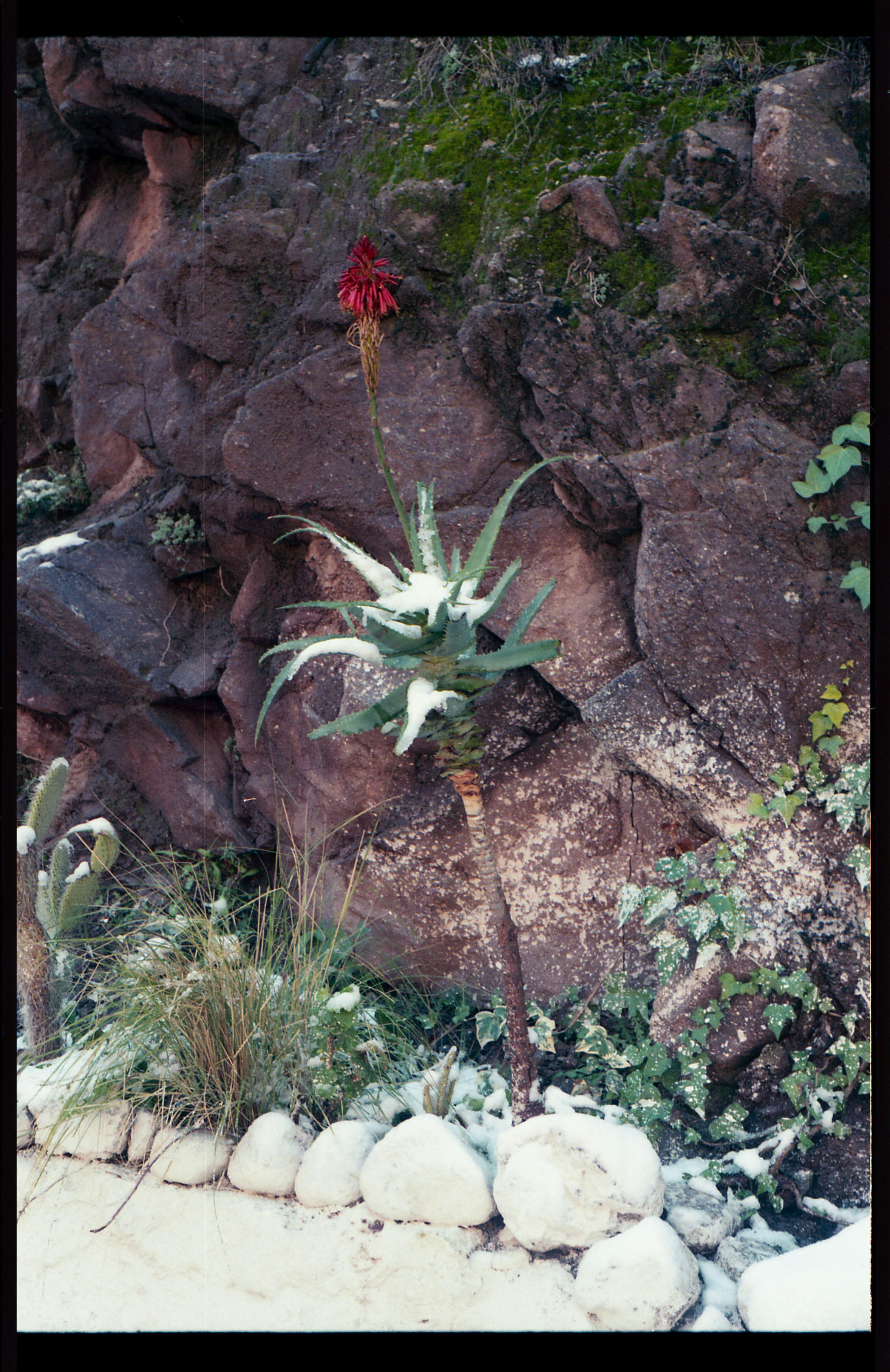 I wanted to create a body of work that documented this experience, creating images that focused my lens towards the local community and surroundings; I wanted to give my subjects a platform whereby they could tell their own stories. 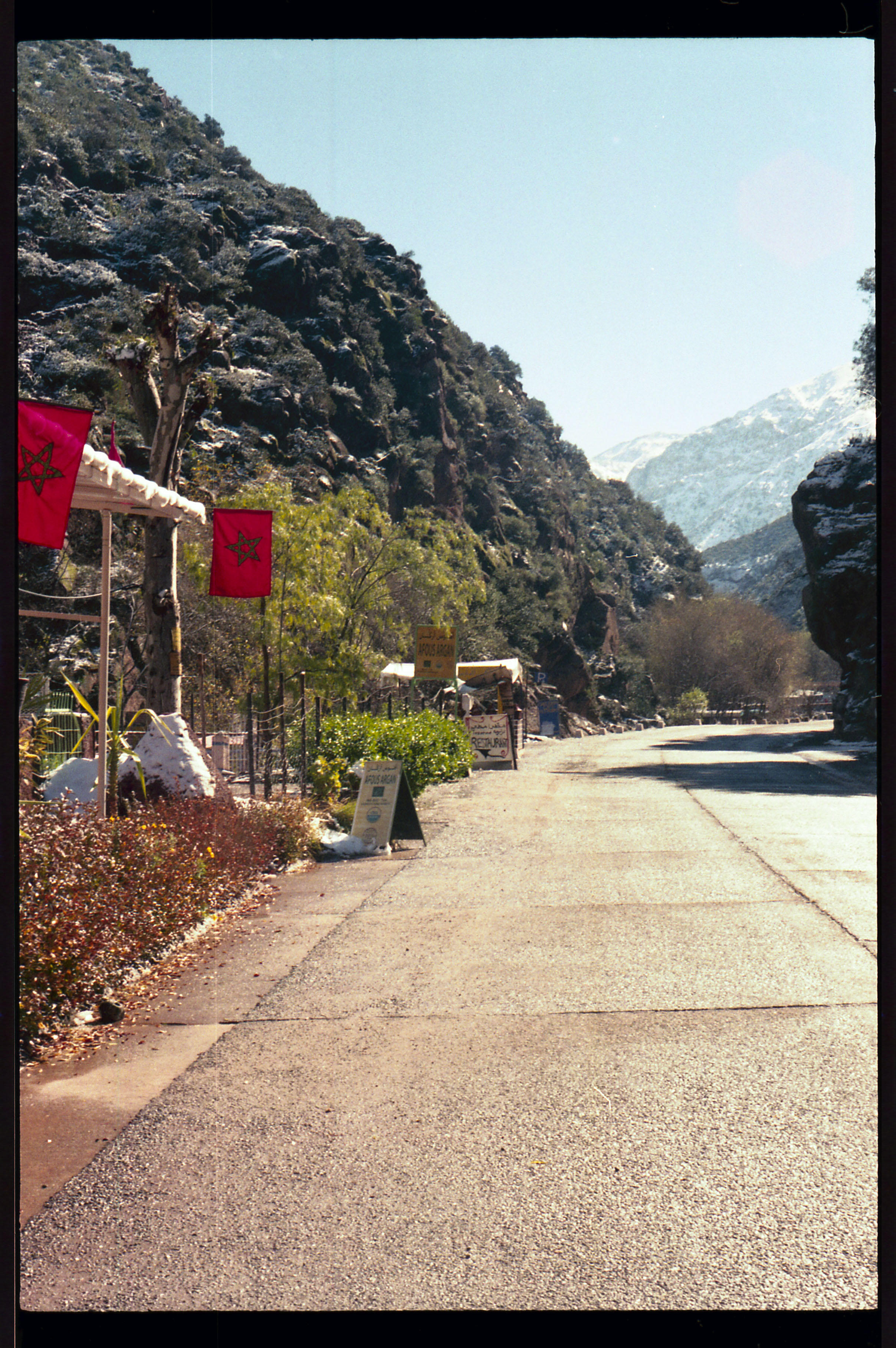 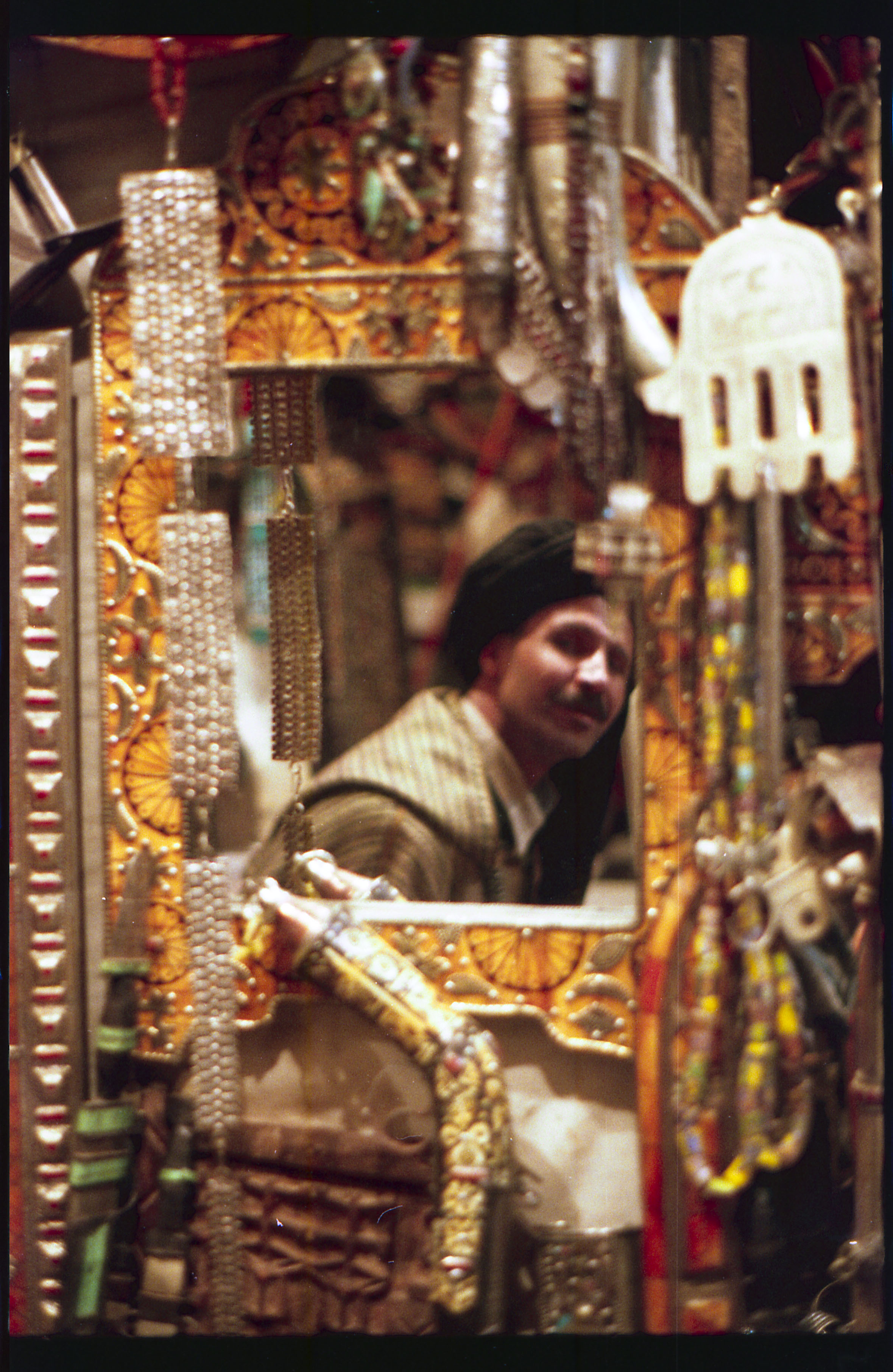 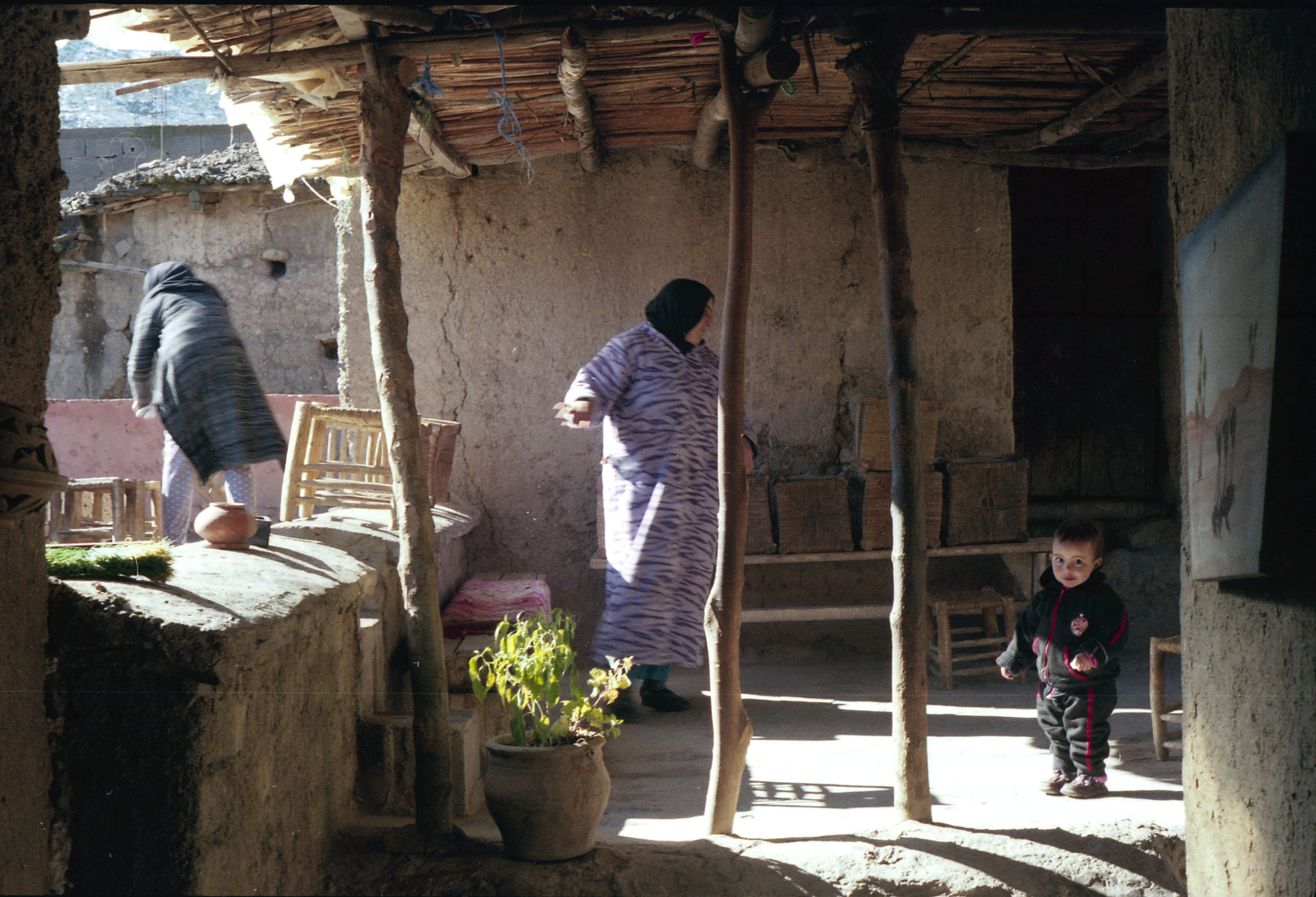 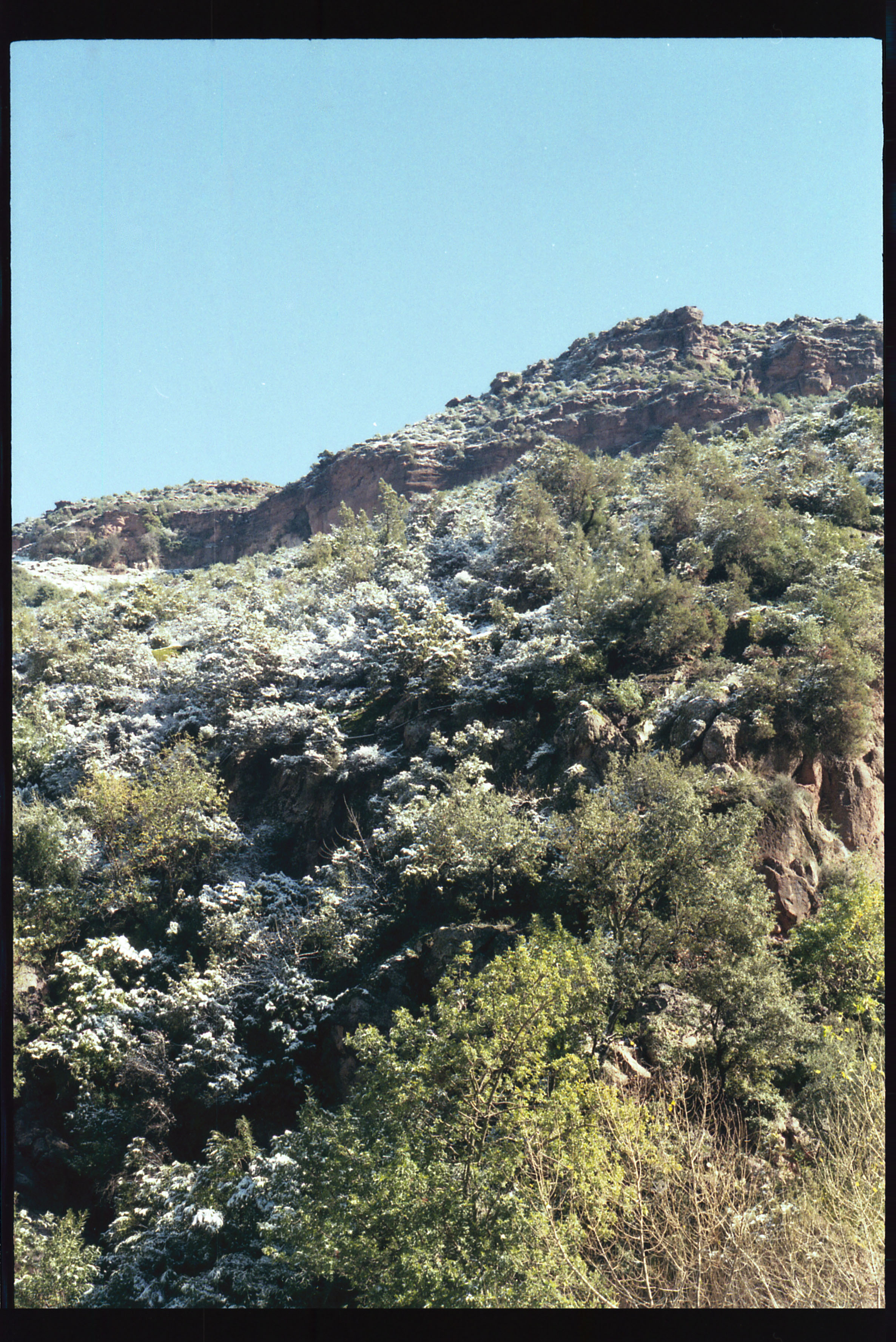 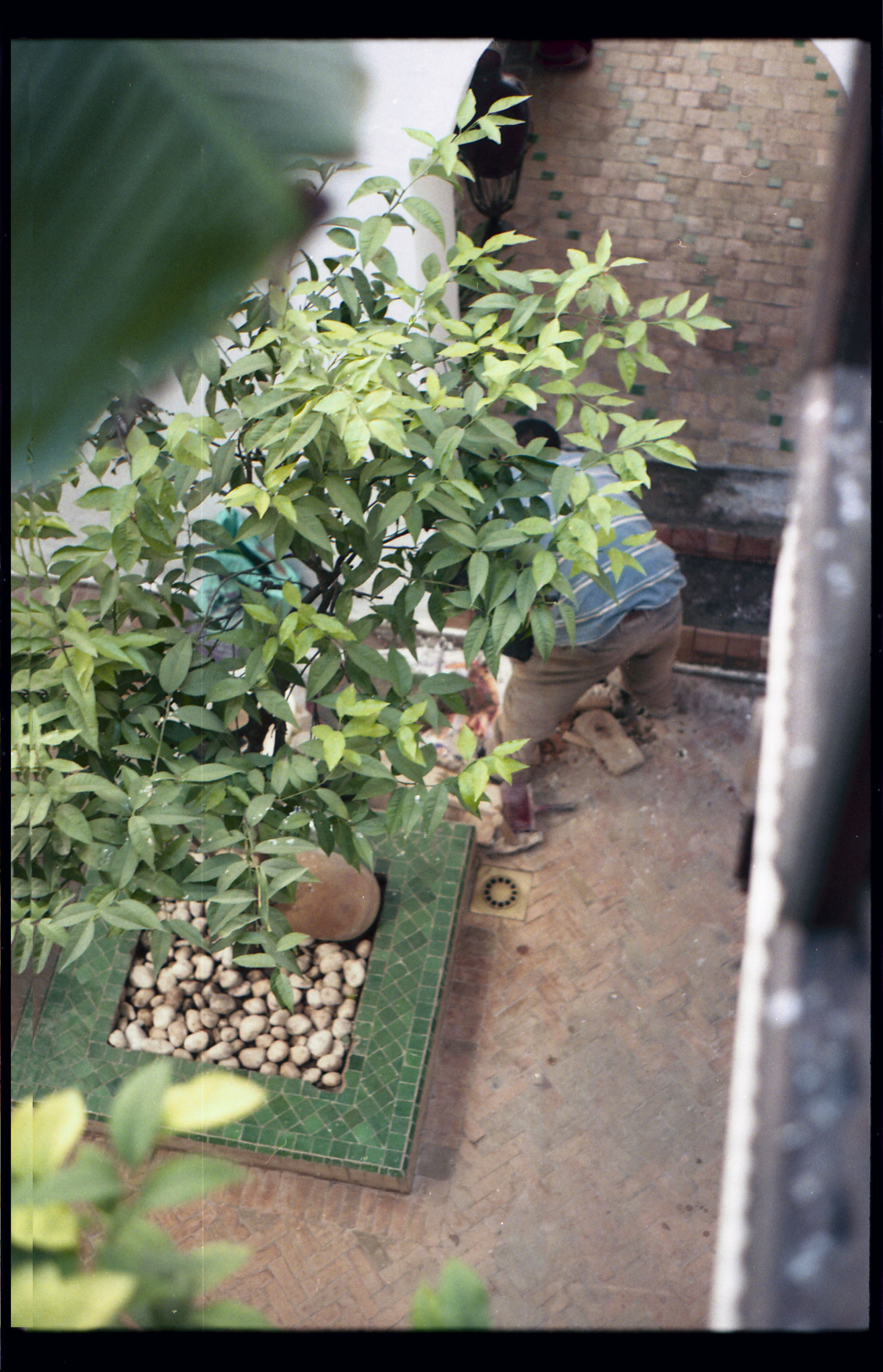 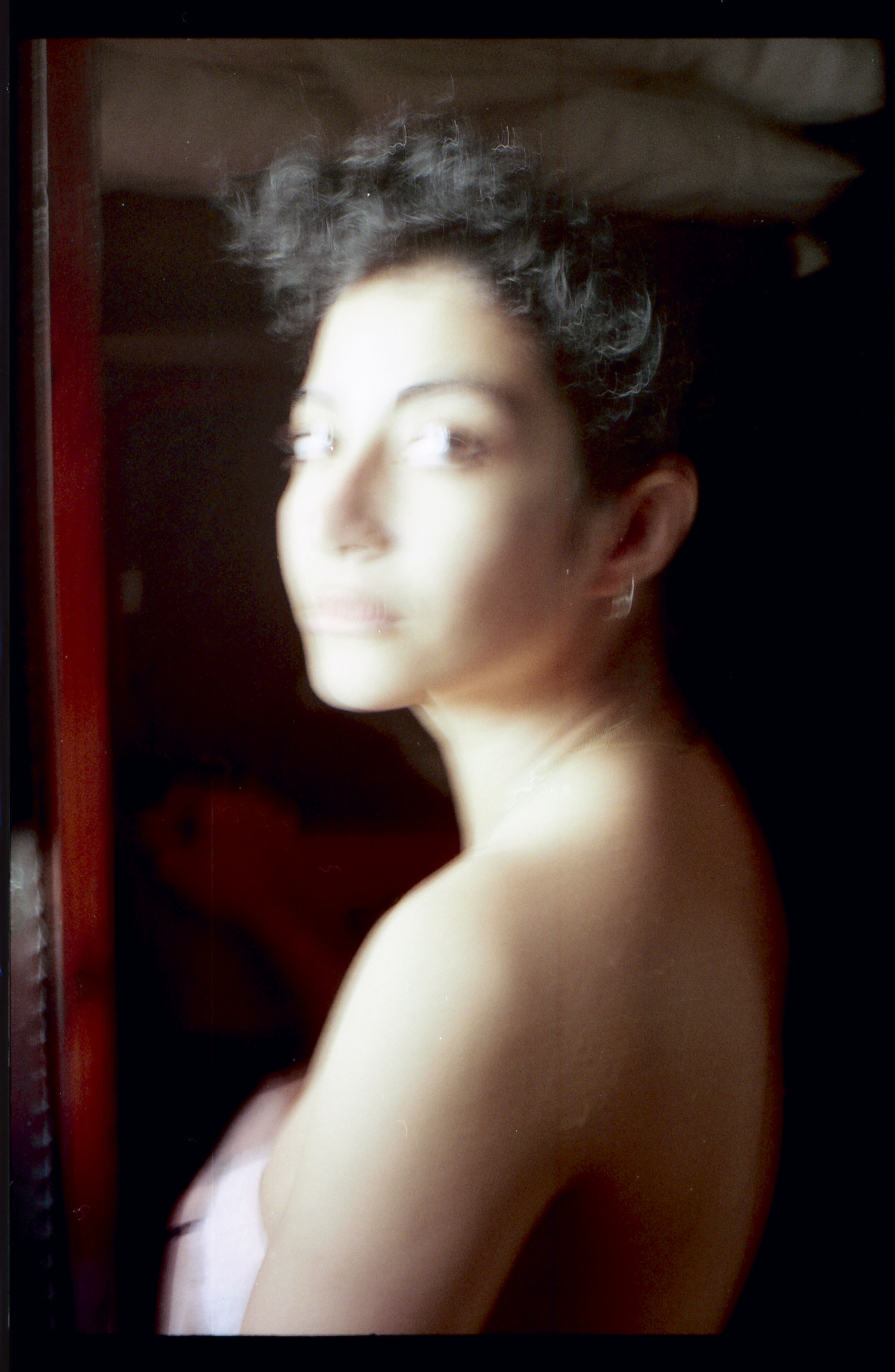 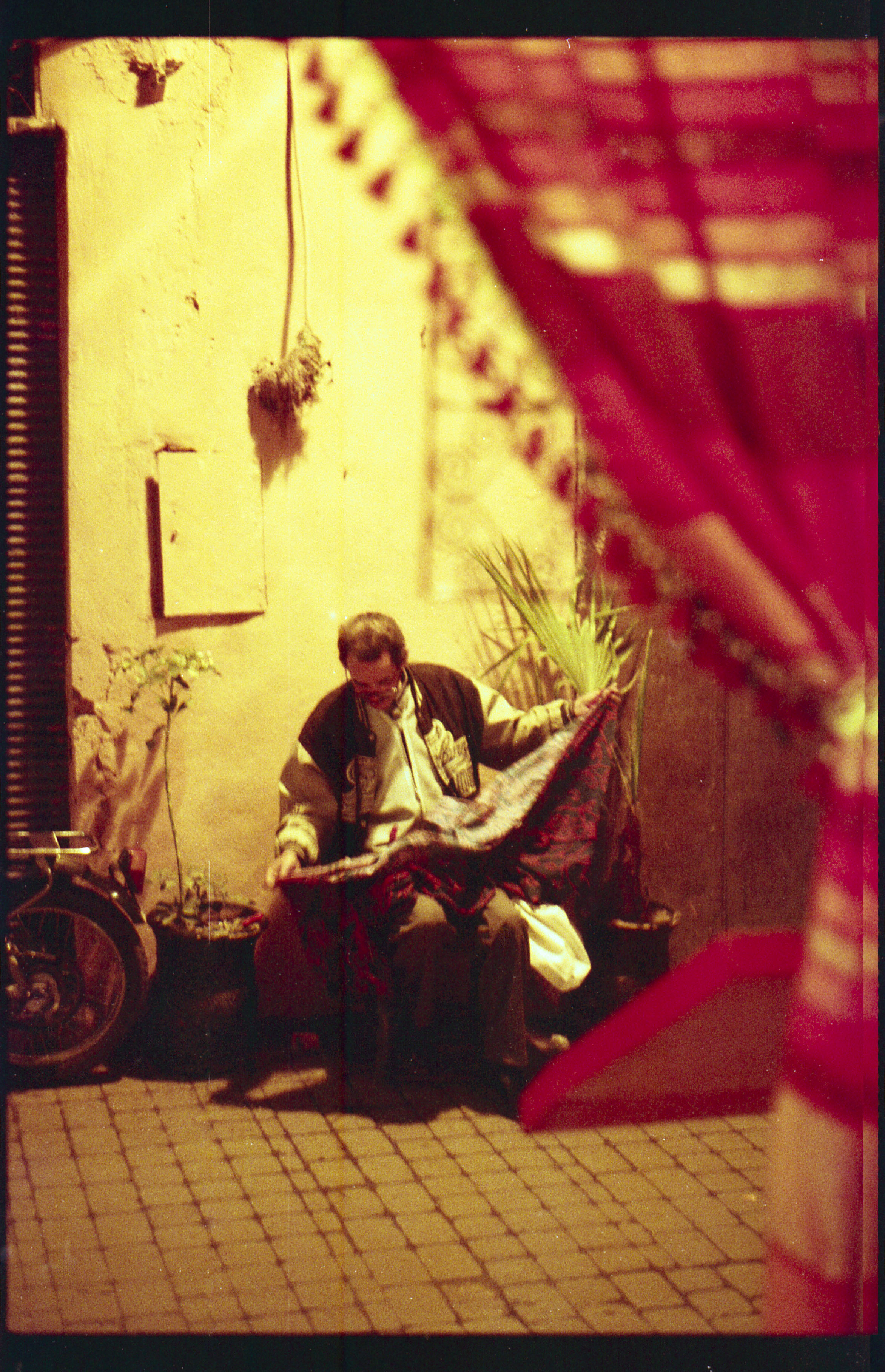 Linkedin
RELATED ARTICLES
OTHER ARTICLES
Recent research is highlighting the drug’s enormous potential for treating substance abuse.
Ireland’s national sports are modernising. At the forefront of this movement is Na Gaeil Aeracha, the country’s first ever queer GAA club.
Hackney Bumps is a DIY sanctuary in the heart of East London, home to a thriving diverse community of skateboarders – and beyond.
Max Miechowski reflects on documenting land that is being lost to the sea – and the people who live life on the edge.
As the cost of living crisis bites, letting go of treats to keep us going is proving difficult – but we should’t just blame ourselves for our financial worries.
A new documentary tells the story of an unassuming cul-de-sac of 13 timber framed houses built by Fusions Jameen – London's first Black housing co-op.