News & Politics / The Travel Diary: A Romanian paradise fading away 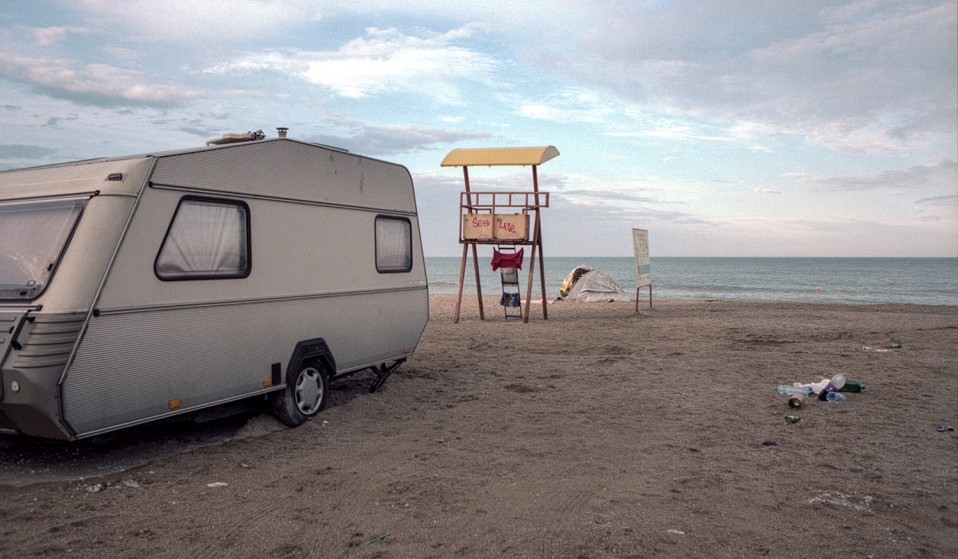 Photographer Dan Kendall explores the Romanian coastal village of Vama Veche, a once vibrant resort now searching for a future and identity.

Photographer Dan Kendall explores the Romanian coastal village of Vama Veche, a once vibrant resort now searching for a future and identity.

The village of Vama Veche sits on Romania’s Black Sea coast, barely half a mile from the border with Bulgaria. Its name means “old border checkpoint”, which is surprisingly prosaic for a far from prosaic place. Under communist leader Ceauşescu’s rule, it became a haven for artists and intellectuals looking to escape the prevailing oppression and restrictions. An act of passive defiance, at a comfortable distance from any main towns, to which the regime felt able to turn a blind eye. 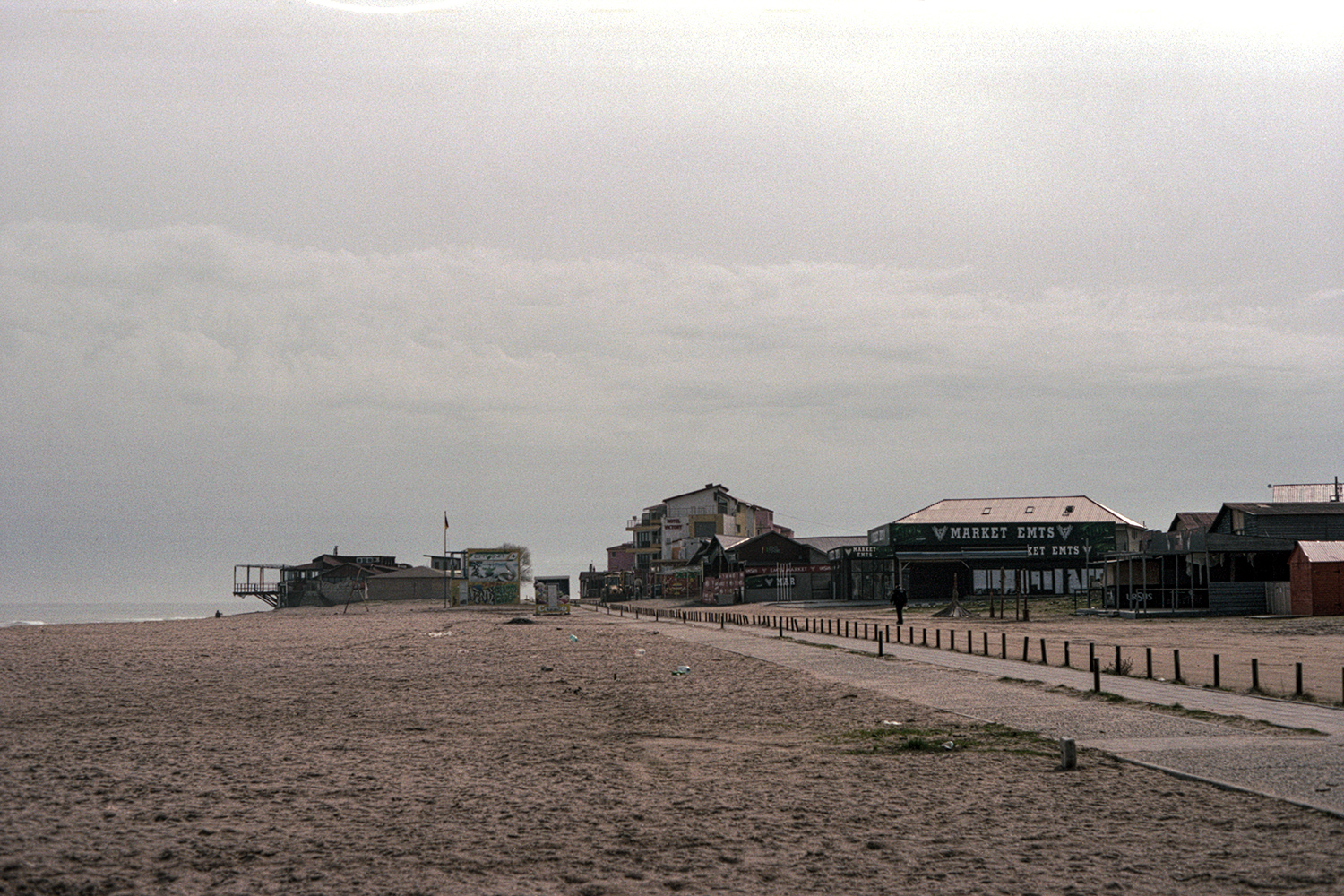 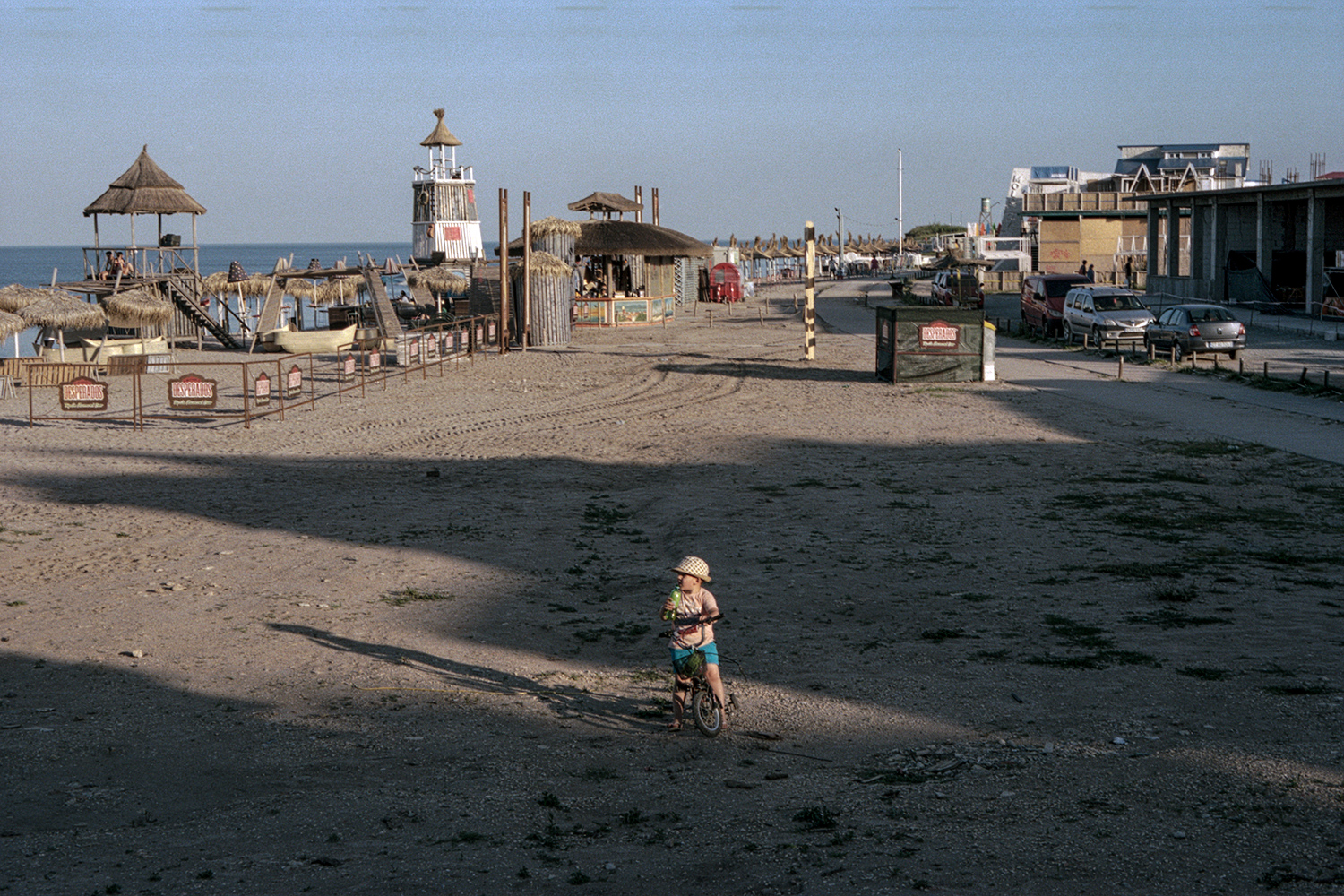 That bohemian vibe flourished, in the years following the revolution of 1989, until Vama started being called ‘The Venice Beach of the Black Sea Riviera’ and ‘Romania’s answer to Woodstock’. But, as that iconic landmark of the alternative lifestyle found, in the aftermath of its 70s heyday, swarms of visitors and a tsunami of commercial exploitation have brought unwelcome changes to a once peaceful oasis.

It’s a poignant irony that what started as a rejection of everything the party stood for, has become the country’s most celebrated party town. 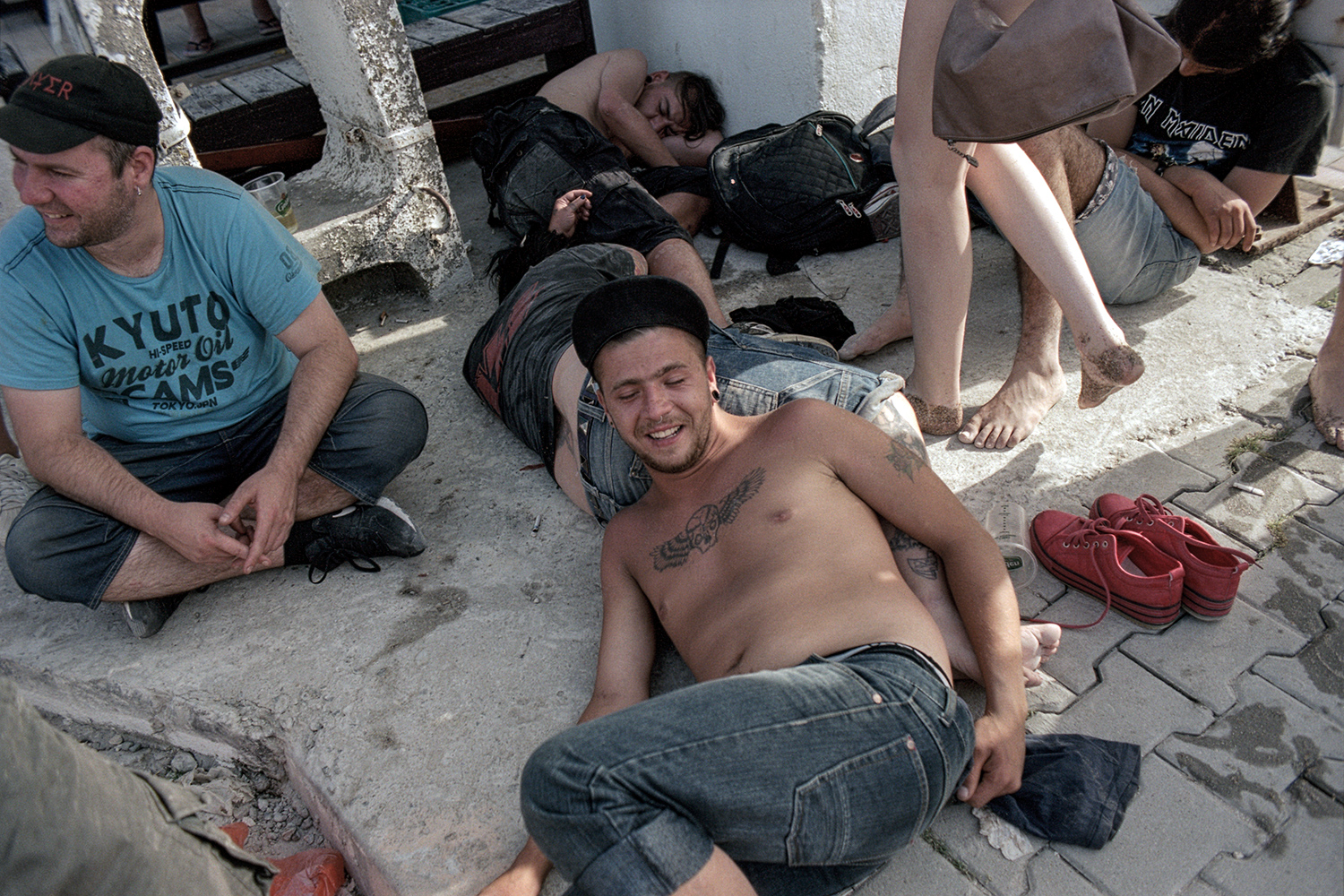 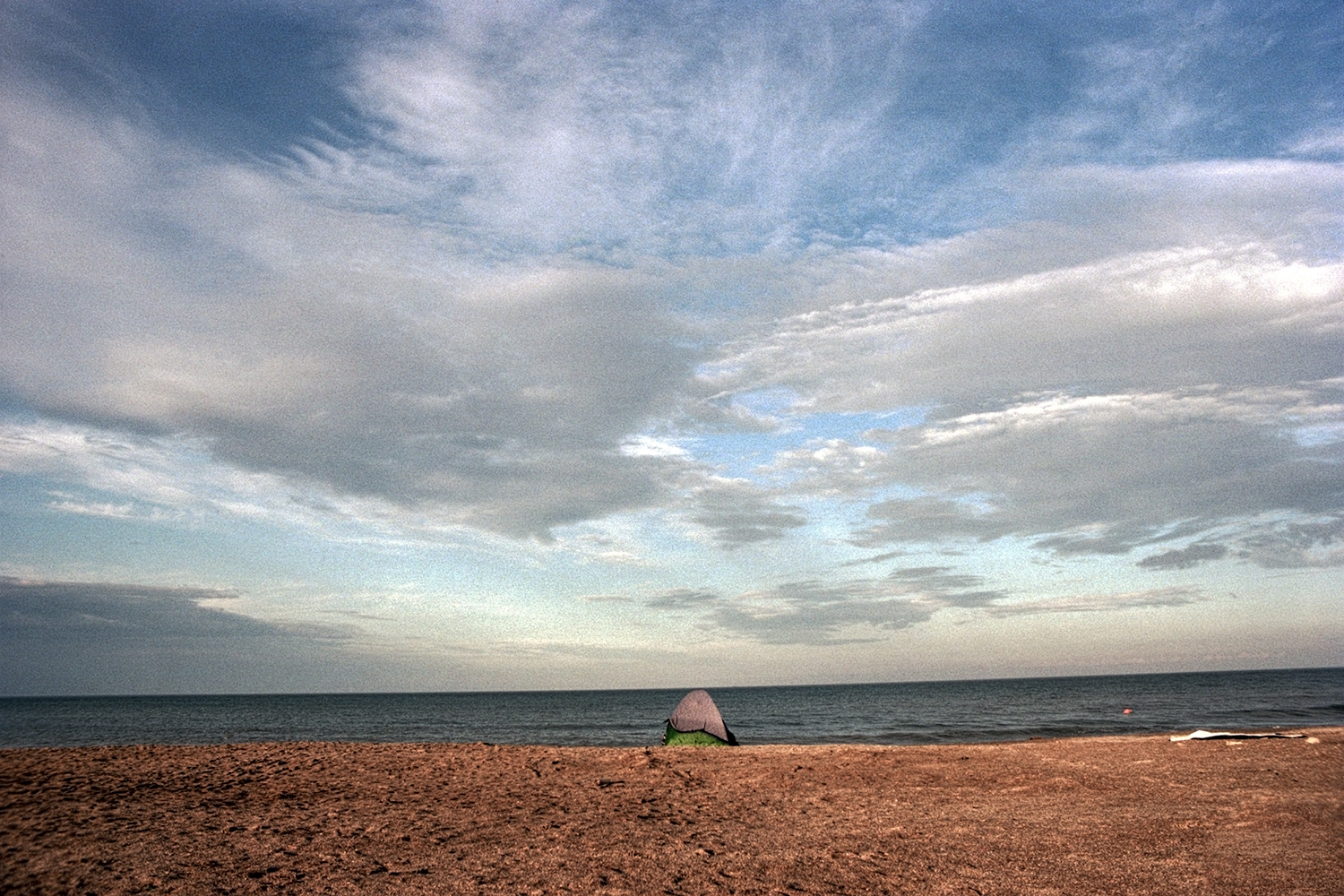 In the rapidly increasing number of bars, quiet contemplation and earnest conversation havs been replaced by loud music and serious drinking. Outside the more upmarket restaurants, panhandling kids are chased away like stray dogs. The limited supply of local hotels, guest houses and apartments now falls well short of demand during the summer months, but less affluent visitors (of which there are many) prefer to reside on the beach in tents or sleeping bags or around bonfires. Others simply stay wherever they keel over, when their various indulgences catch up with them. 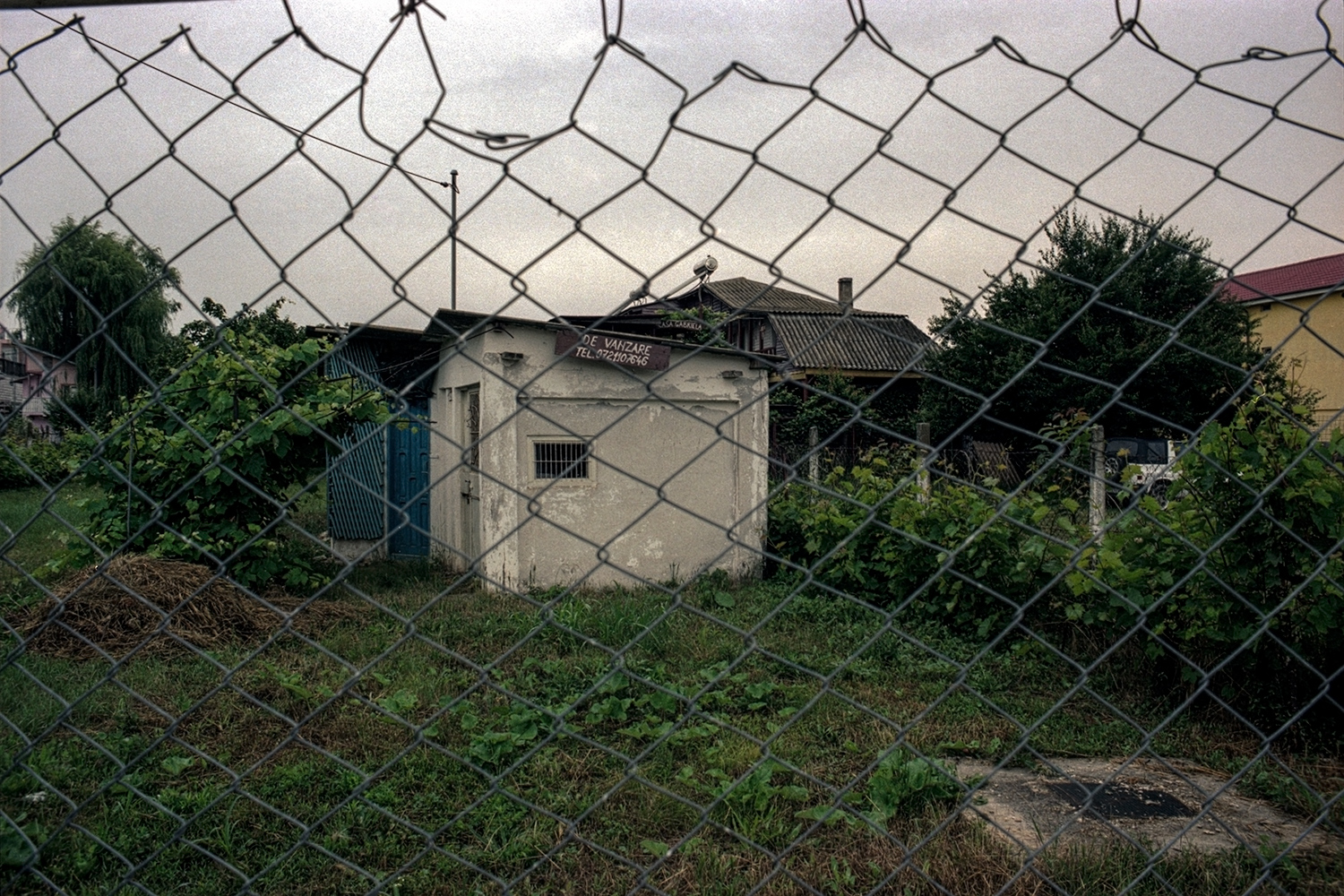 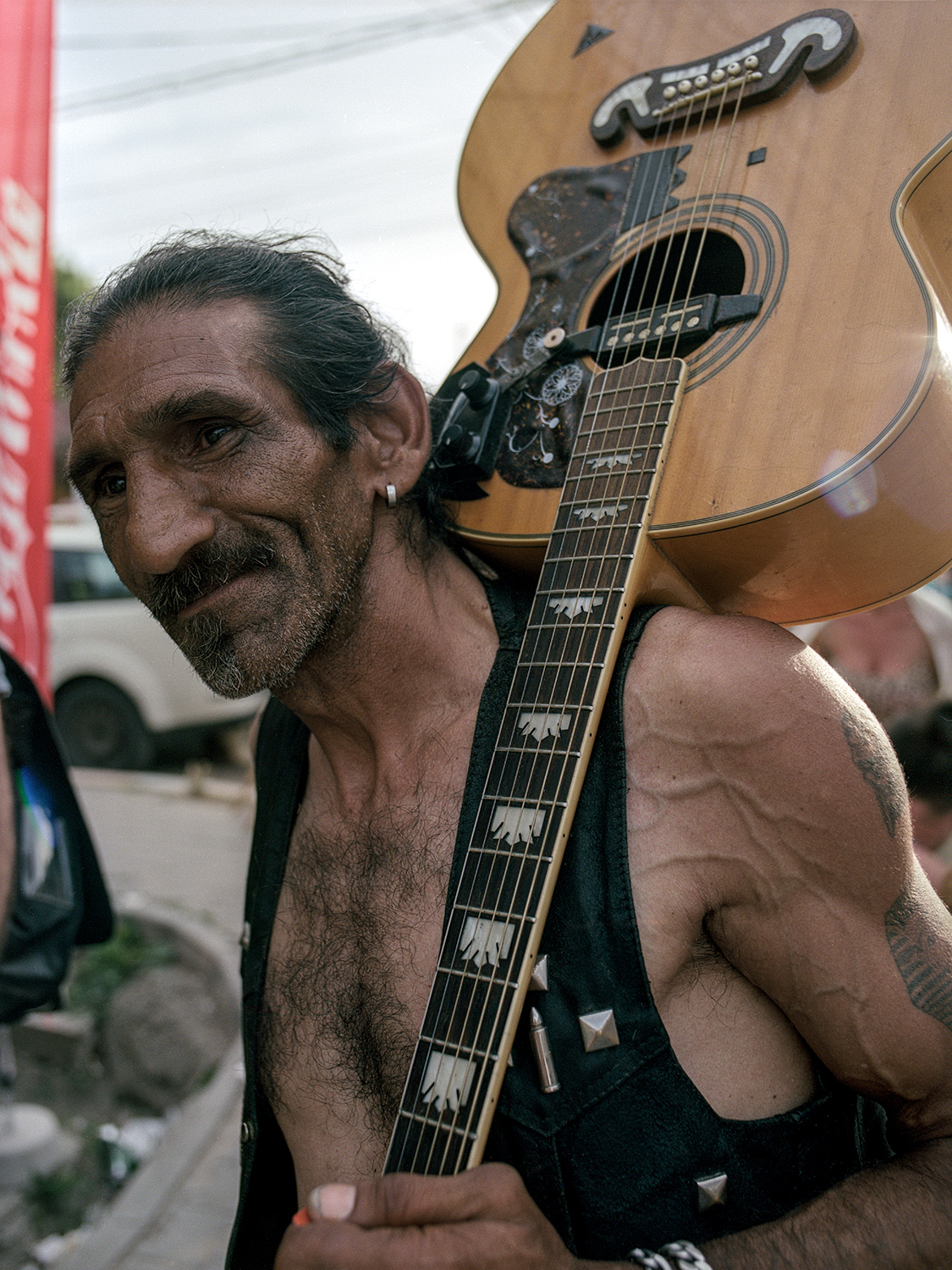 In 2003, early concerns about the threats to the atmosphere and appearance of the village led to a ‘Save Vama Veche’ campaign being launched, spearheaded by the now defunct Stufstock festival. As a direct result of this initiative, planning restrictions were put in place, which aim to preserve what remains of the original character of Vama by limiting development along the beachfront. Although it’s claimed that these restrictions can be quite easily circumvented by the right payments into the right pockets.

But that character survives most conspicuously in the vamaioţi – the longer-term residents, for whom Vama Veche means more than just a few days of sun, sea and sand. People like Danny, permanently drunk on dirt cheap 2 litre plastic bottles of beer, but always ready to have a chat, swap stories or join in a party. Moving easily, if a little unsteadily, among the different groups that hang out around the village, he represents something of a bridge between the old and the new. Relishing the prevailing spirit of camaraderie and laissez faire, but with no sign of the creativity cherished by older vamaioţi and little interest in anything beyond in-the-moment hedonism. 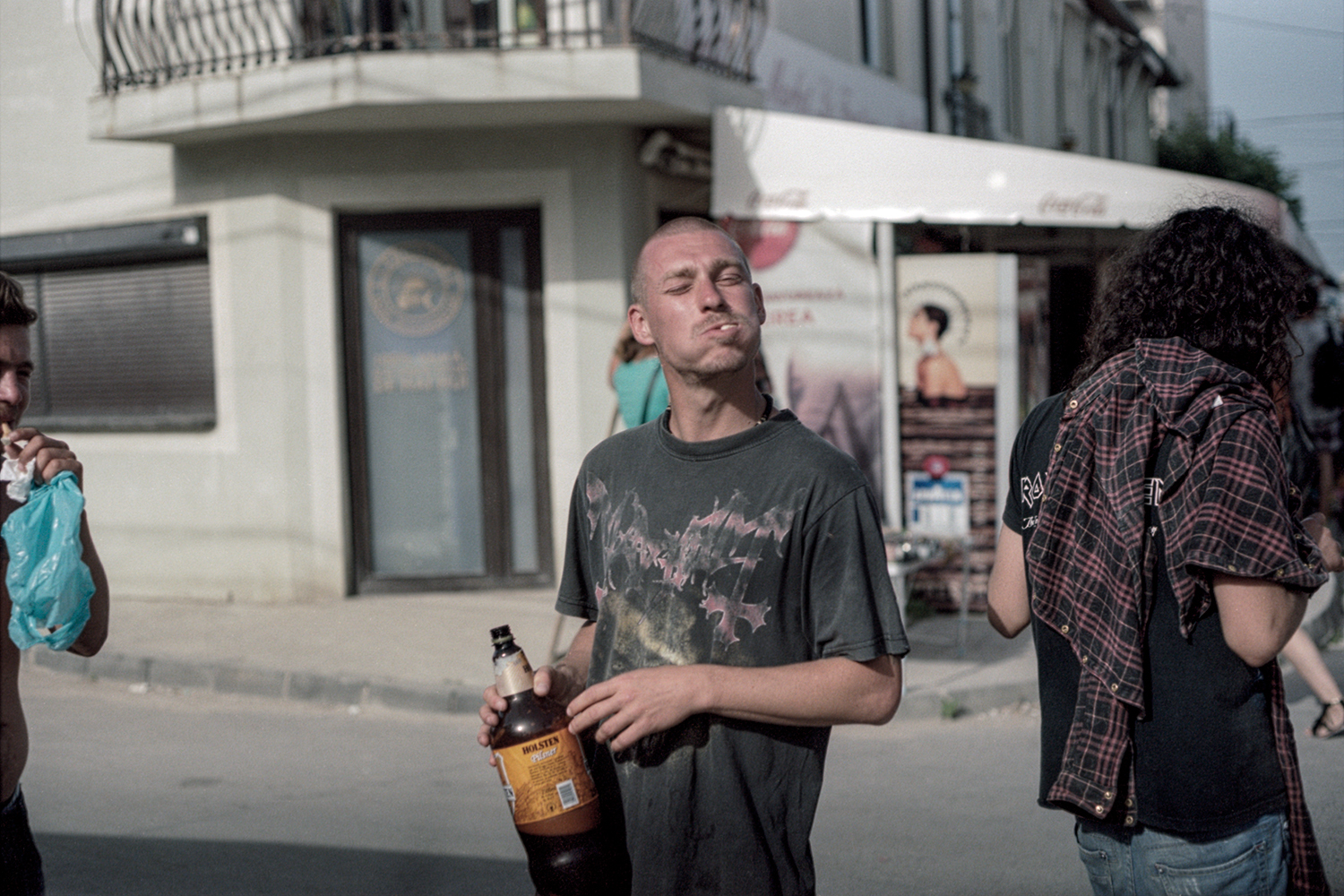 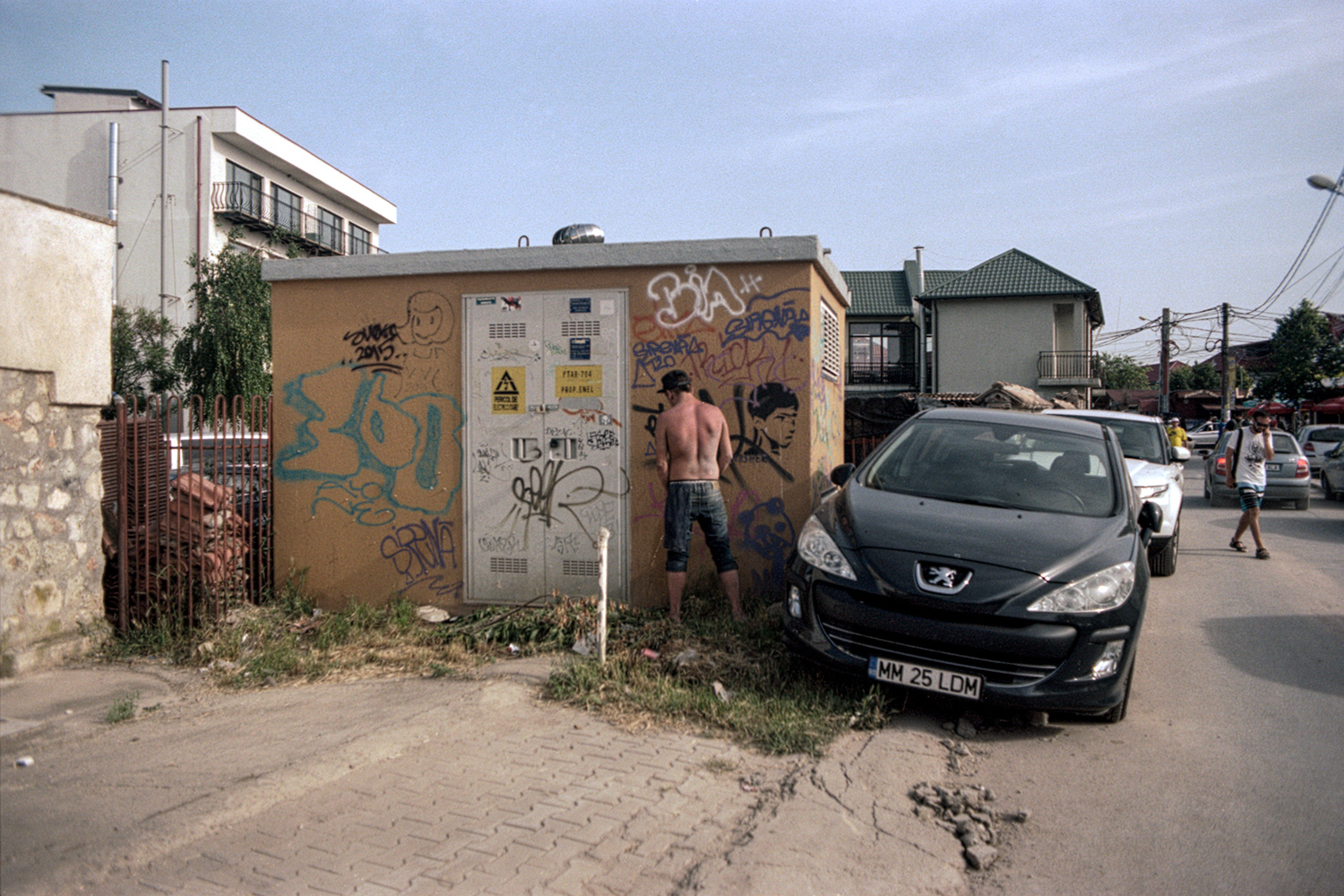 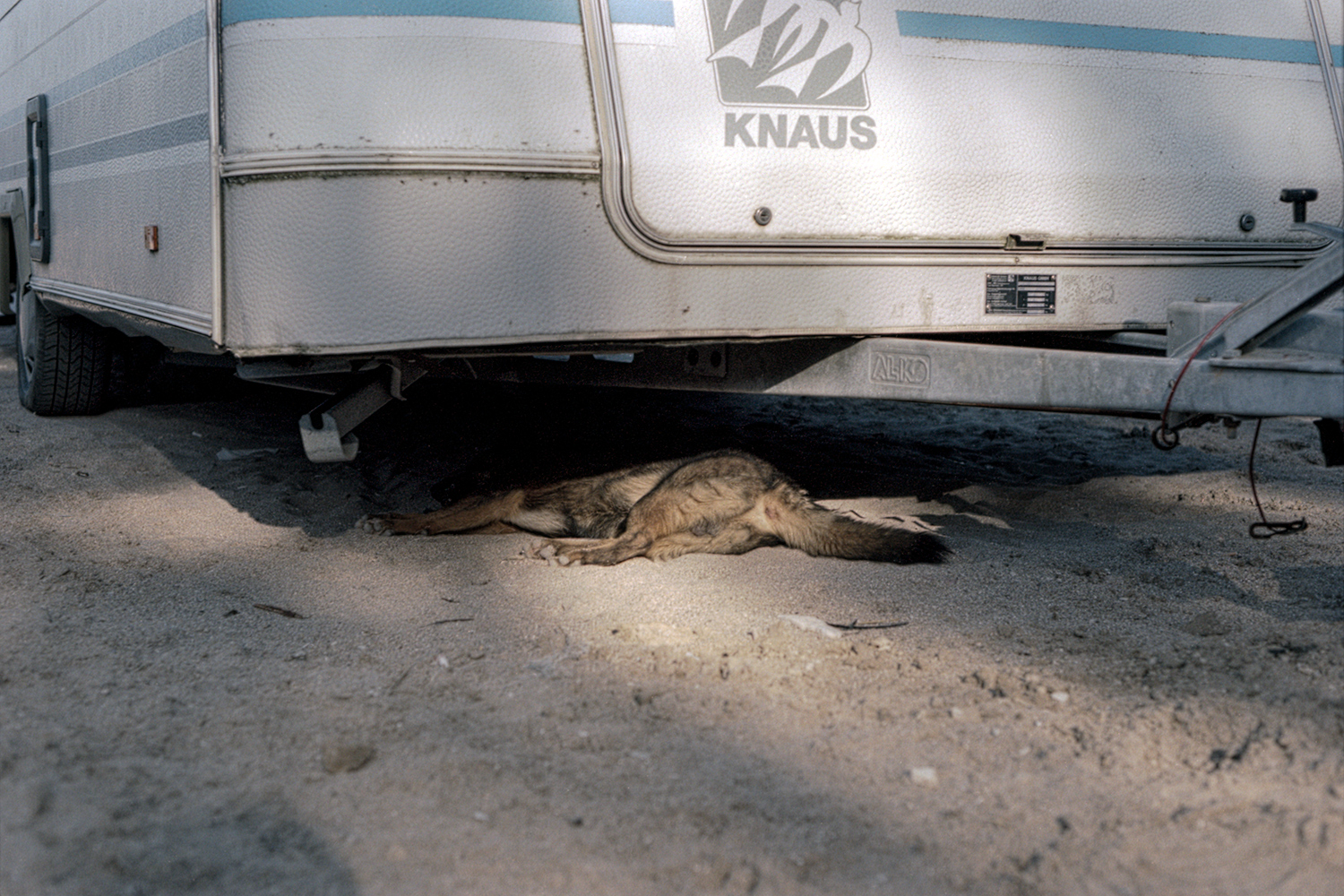 At the other end of the age and experience spectrum, there’s Jaguar, a 65-year-old gypsy who plays guitar on the streets for spare change. Jaguar’s been coming here for over 30 years now. His leathers and tattoos speak of a colourful past, while his battered instrument and metal walking stick suggest a less idyllic present – which might make him a perfect metaphor for Vama itself.

He remembers “a place of complete freedom, where everything was shared. You could sleep anywhere, leave your motorbike anywhere without it being stolen, walk alone at night with no problems and enjoy Vama’s brotherhood”.  Now he scornfully identifies it as ‘Vamaia’ – a reference to Mamaia, a resort just up the coast, where indiscriminate development has resulted in a high rise anonymity that’s soulless at best, and a ghost town out of season. 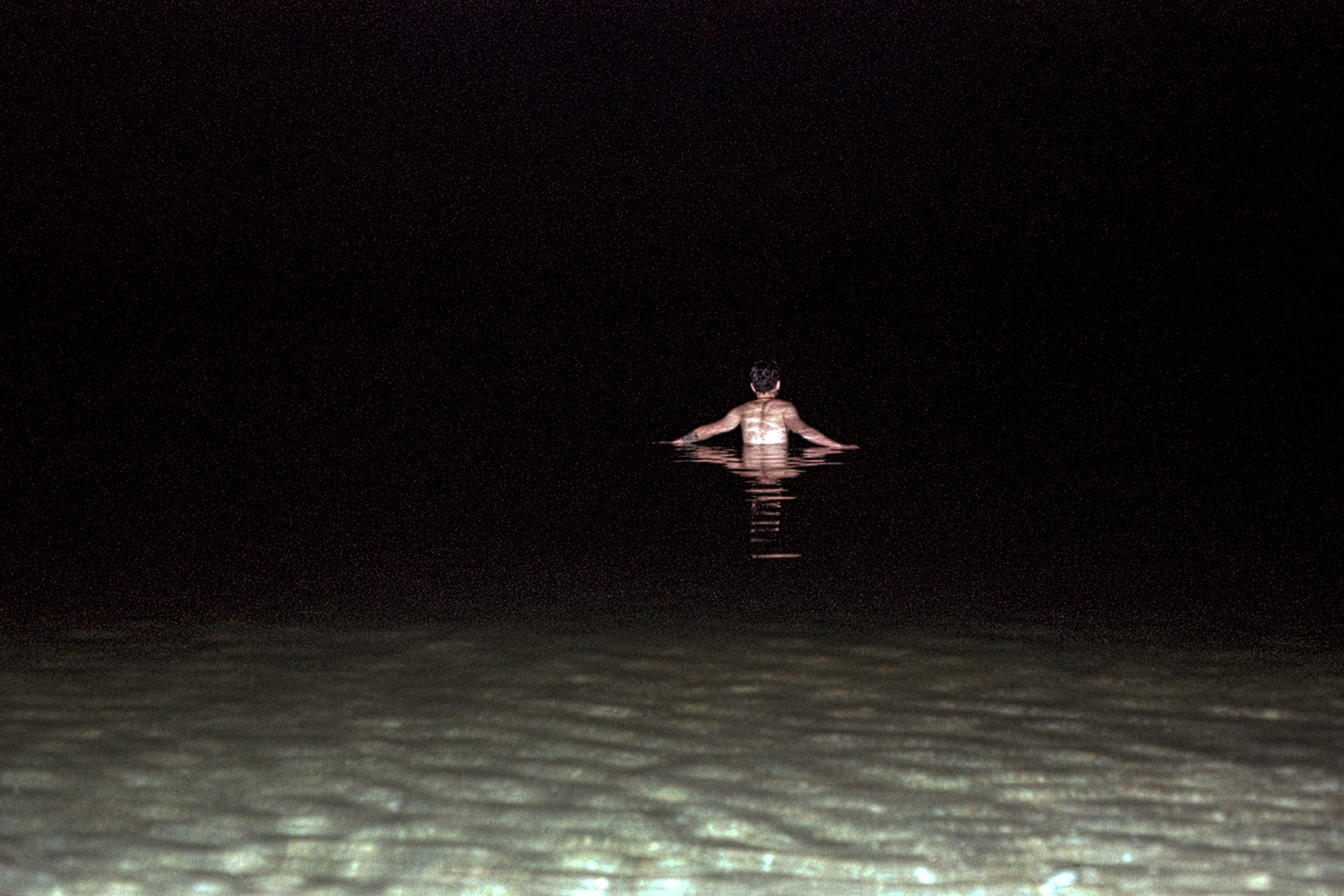 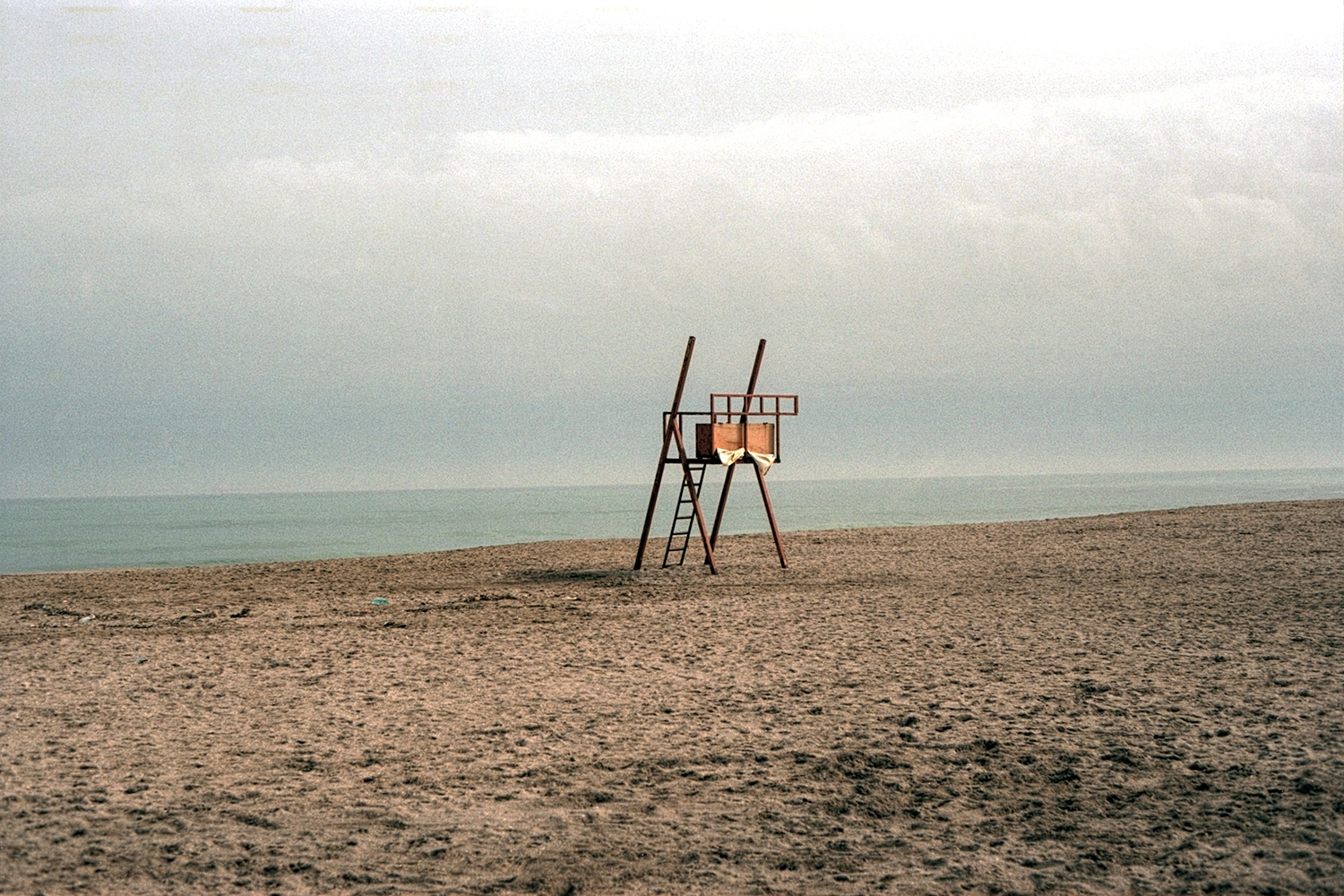 Things aren’t really that bad in Vama… yet. The various tribes that meet here – rockers, punks, goths and hippies, as well as the newer influx of would-be chic party people and family groups out for a day on the beach – co-exist amicably enough. The proliferation of live music venues offer something for pretty much everyone.  Bonfires and nudism are tolerated, making a striking change from the typical European beach scene. On some days, it feels like a rock festival that never ends. On others, a little of the former tranquillity can still be experienced.

Then each dawn, as the sun emerges once again from the sea, survivors of the night’s revels, tent dwellers and early risers come together in their hundreds, in silent communion before the power and beauty of nature. And for a few fleeting moments, the magic of Vama Veche reasserts itself. 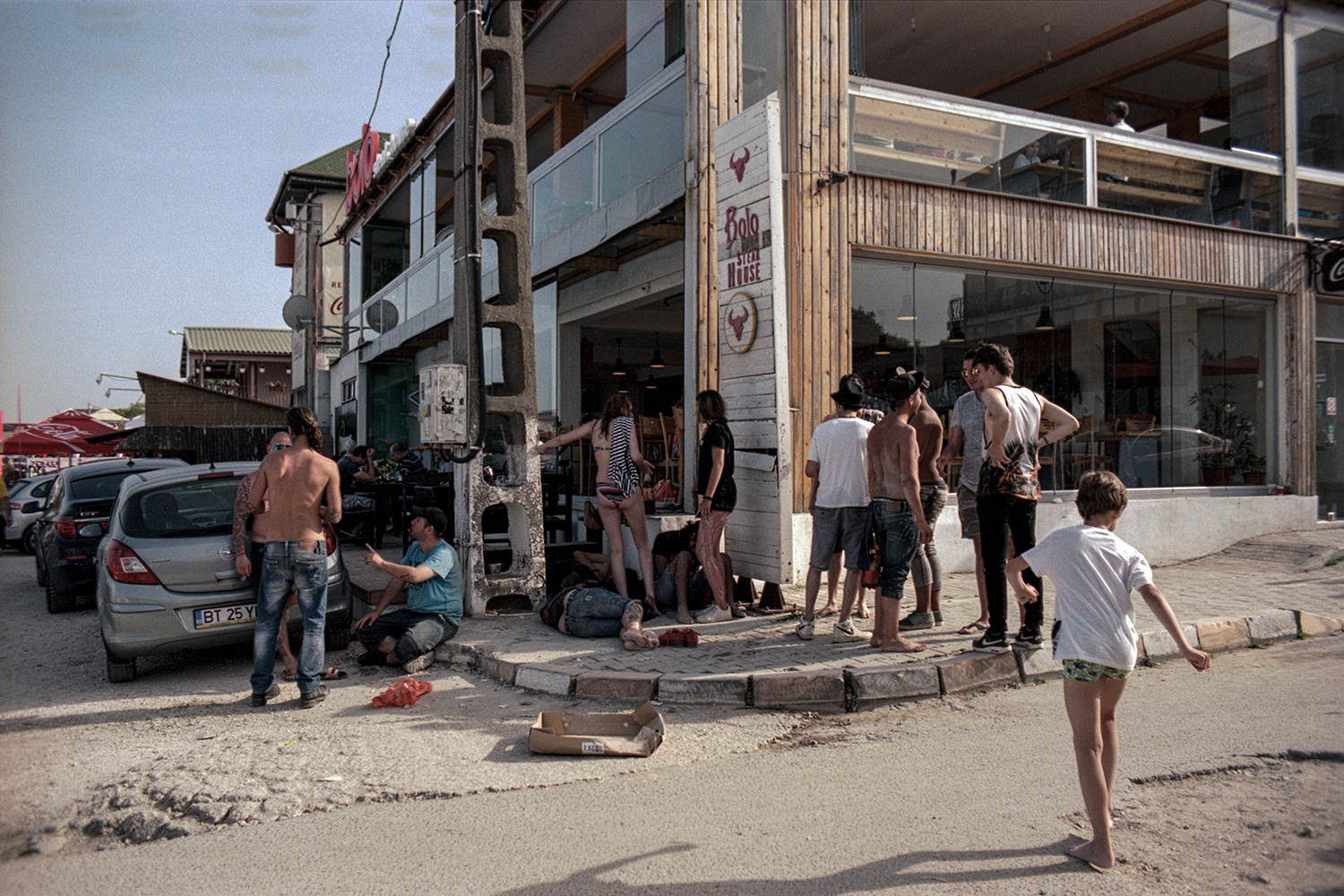 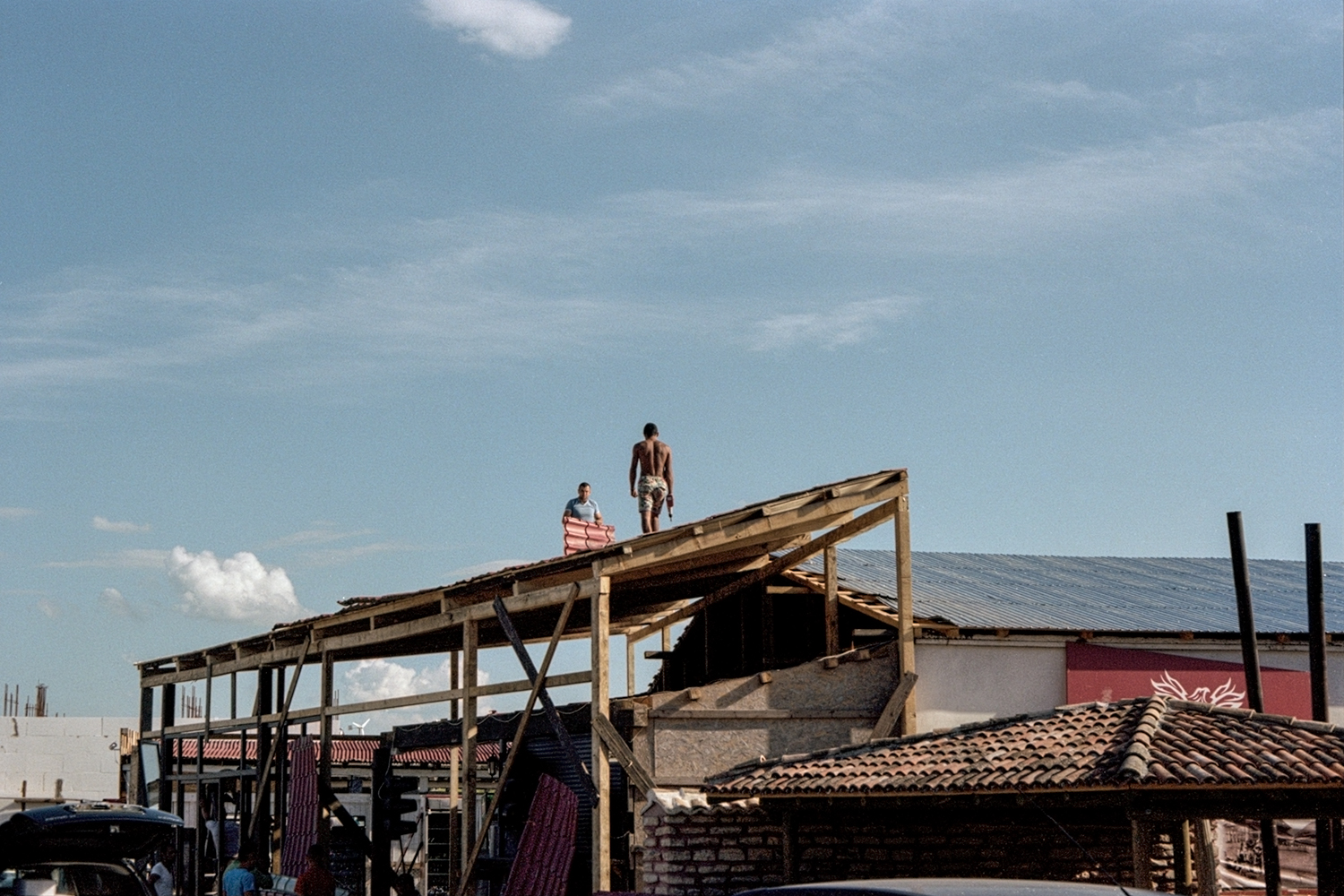 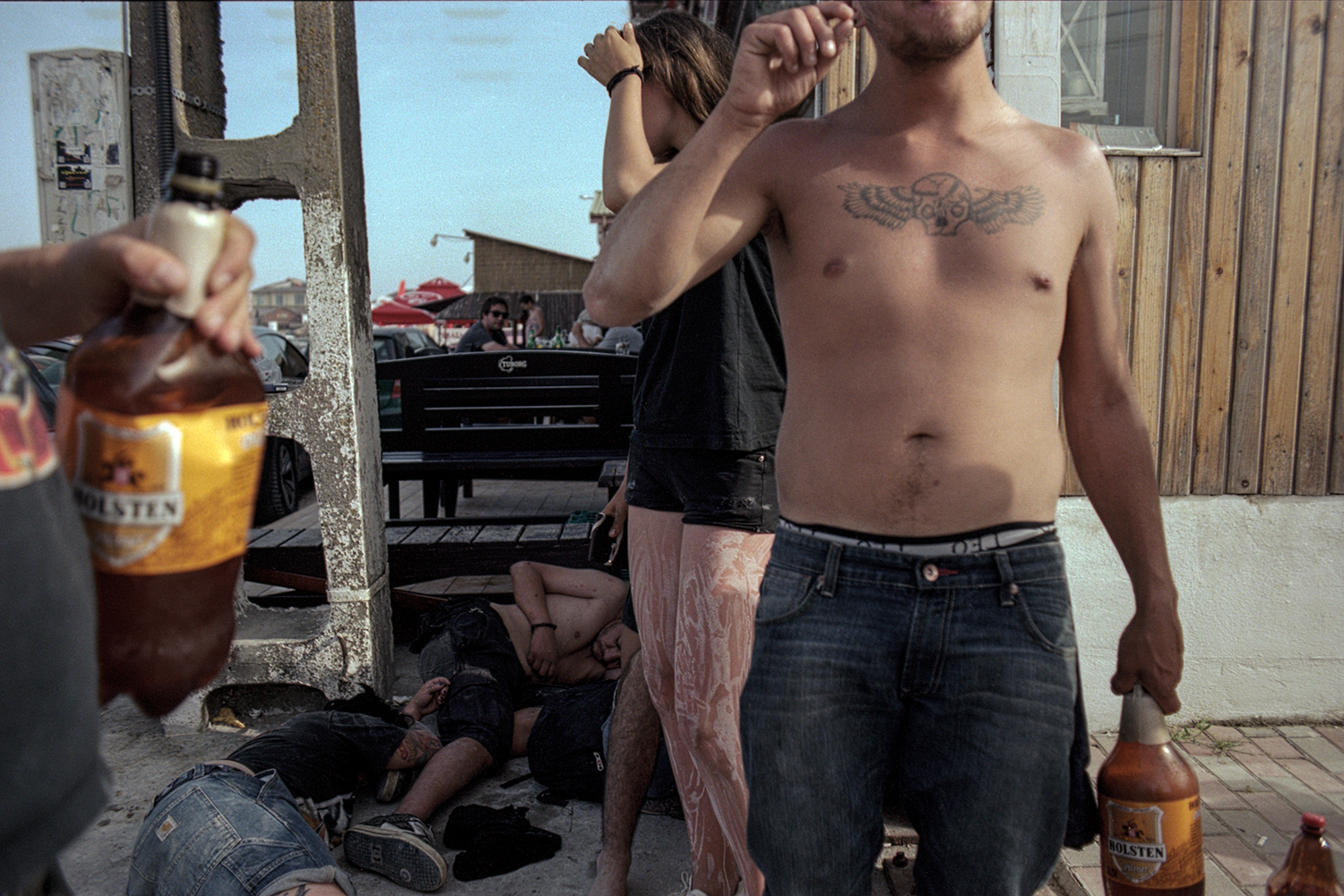 Linkedin
RELATED ARTICLES
OTHER ARTICLES
Through stills, anecdotes and film criticism, a new book examines the portrayal of women’s destructive emotions, reframing it as a challenge to patriarchal structures.
As the cost of living crisis bites, letting go of treats to keep us going is proving difficult – but we should’t just blame ourselves for our financial worries.
Hackney Bumps is a DIY sanctuary in the heart of East London, home to a thriving diverse community of skateboarders – and beyond.
Alternating between colour and black-and-white, the photographer chronicled sexual liberation, economic crises and the repercussions of the war in Vietnam.
Max Miechowski reflects on documenting land that is being lost to the sea – and the people who live life on the edge.
Jack Lueders-Booth reflects on capturing the community that lived and worked along the city’s busiest railway route during the 1980s.