News & Politics / Is the War on Drugs consensus falling apart? 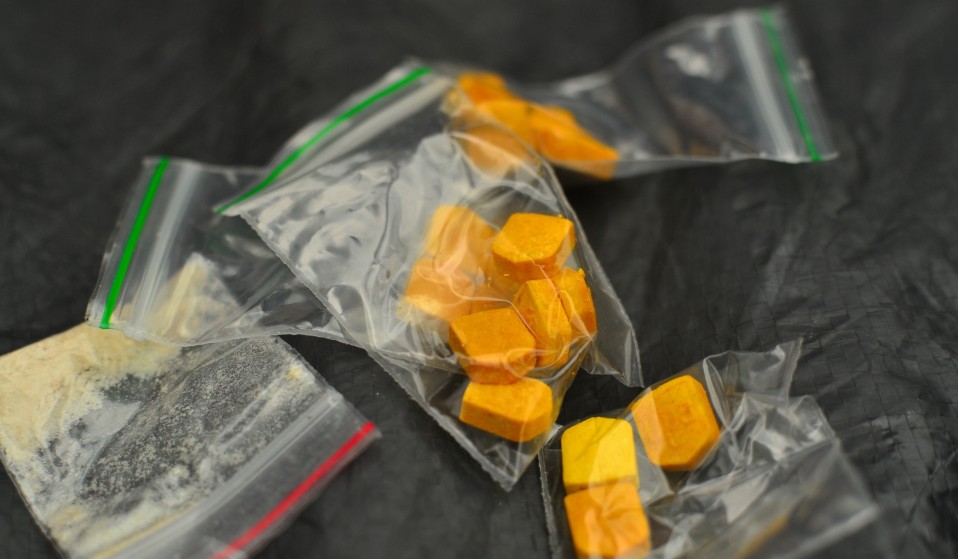 In the run-up to UNGASS, Release launch a major report on the progress of decriminalisation programmes around the world.

In the run-up to a pivotal United Nations conference on global drug policy, Release launch a major report on the successes and failures of decriminalisation programmes around the world.

“There’s a real waking up to just how detrimental punitive drug laws have been,” explains Edward Fox, Policy and Communications Manager at Release. “[The global debate] is now starting to highlight the intersectionality of drug laws. Drug laws don’t just impact on people who use drugs, but have huge implications for development, human rights and public health.”

Release, a UK advocacy group pushing for reform of drugs laws based on evidence and expertise, has published a new report that surveys a variety of experiments with drug decriminalisation in 25 jurisdictions. Their findings highlight the benefits that decriminalising possession for personal use can provide to individuals, society and governments.

Titled, ‘A Quiet Revolution: Drug Decriminalisation Across the Globe,’ it’s timed to spark debate as government and civil society prepare for the United Nations General Assembly Special Session (UNGASS) on drugs, set to be held April 19-21. In the run up to the talks, some experts and policymakers are even daring to imagine a “post-War on Drugs world.”

But Edward, who co-authored the report, believes it’s too early to say we’ve reached a tipping point. “There is a paradigmatic shift in the rhetoric around drug policy,” he explains. “A lot more countries are openly calling for an honest and transparent debate – although what that means in practice is another thing.”

The last 10-15 years have seen a notable shift in attitudes towards drug policy. As the consensus around aggressive prohibition begins to fragment, it’s clear that there’s no one-size-fits-all solution.

Release’s report analyses 25 jurisdictions around the world that have explored decriminalisation policies for over 15 years. By assessing the strengths and weaknesses of each approach, they hope to contribute to a growing body of evidence that will allow policymakers to work out which tools best suit their own national contexts.

However, more successful decriminalisation models include Portugal, which has reduced rates of HIV transmission and drug-related deaths; Australia, which has improved education, housing and employment opportunities for people who use drugs; and California, which has saved the state close to $1 billion over 10 years.

Despite demonstrable success for decriminalisation, there are a number of countries, such as the UK, which are still pushing for a more punitive, law enforcement-led strategy towards drugs. The forthcoming UK ‘Psychoactives Bill’ seeks to ban all chemical substances that could be used as drugs, such as so-called legal highs, poppers, laughing gas, etc. Widely criticised by advocacy groups and scientists, it swims against the tide of global debate on best practice.

As of 2015, the UK saw the highest level of drug related deaths on record. “Deaths have spiked under the Conservative government because they’ve pursued a harm reduction policy not focussed on mitigating the harms associated with drug use but focussed on “recovery” and making sure people can recover from drug dependence as quickly as possible,” Edward explains. “This completely goes against the ethos of a health and human rights approach to dealing with someone’s drug dependence.”

Release hope their report will contribute to a body of evidence – such as the Home Office’s own assessment that more liberal drug laws worldwide had a negligible effect on the level of drug consumption – to pressure for a more rational, evidence-based and harm reduction-focussed approach to drug policy.

Edward highlights Portugal as a country the UK could learn from. “The Portuguese model is no means perfect in our eyes but it’s one that’s definitely moving in the right direction,” he explains. “People aren’t going to receive a criminal record just for possessing illicit drugs for their own personal use, which would have huge implications in the UK, given that we’re currently criminalising 70-80 thousand people a year, completely unnecessarily.”

Despite the promising results from early stage experimentation with decriminalisation around the world, Release are under no illusions of the weight of resistance towards evidence-based policymaking – in the UK and elsewhere.

“A lot of policymakers are still tied to this very puritanical, ideological slant against drugs, seeing them as an evil that we need to rid from our society,” Edward explains. “Unfortunately, for some people that trumps actually engaging with the debate on what the evidence is for public policy, which in turn leads to bad policymaking.”

Find out more about Release’s ‘A Quiet Revolution: Drug Decriminalisation Across the Globe’ report.