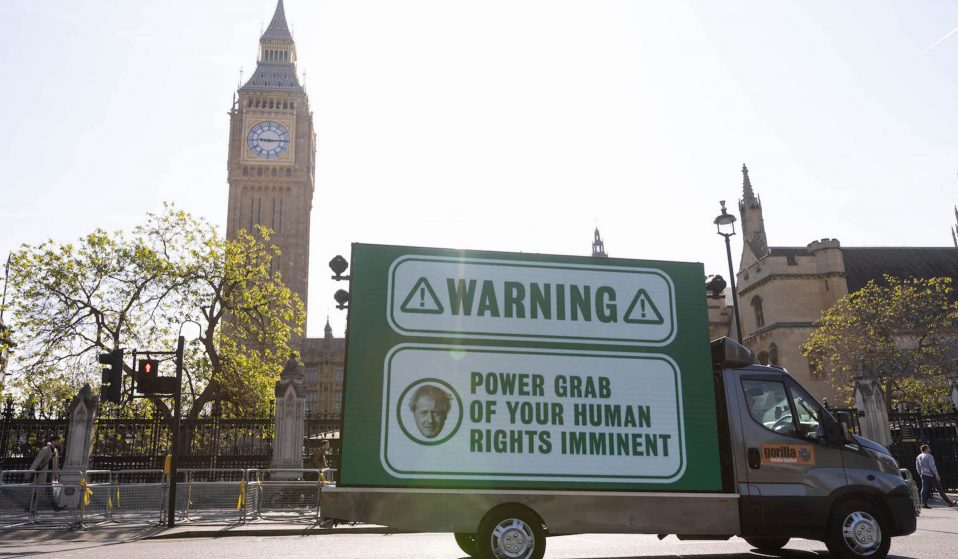 The government is scrapping the Human Rights Act in a move that will hit marginalised people hardest.

The government is scrapping the Human Rights Act in a move that will hit marginalised people hardest.

In the Queen’s Speech today, the government announced its long-anticipated plans to scrap the Human Rights Act, replacing it with a so-called ‘Bill of Rights.’ Ignore the spin: this is a power grab from a government determined to take away the power of ordinary people to challenge injustice, and it will hit marginalised communities hardest.

The Human Rights Act requires public bodies – whether that’s police, prisons, hospitals or schools – to respect our rights. But now, the government is trying to weaken the ‘positive obligations’ that require them to actively safeguard people’s rights. Without these safeguards, the families of those who died in the Hillsborough disaster wouldn’t have gotten justice, survivors of sexual assault at the hands of John Worboys wouldn’t have been able to hold the police to account for their failure to bring Worboys to justice, and disabled people wouldn’t have been able to challenge unlawful ‘do not resuscitate’ notices placed on them during the pandemic. 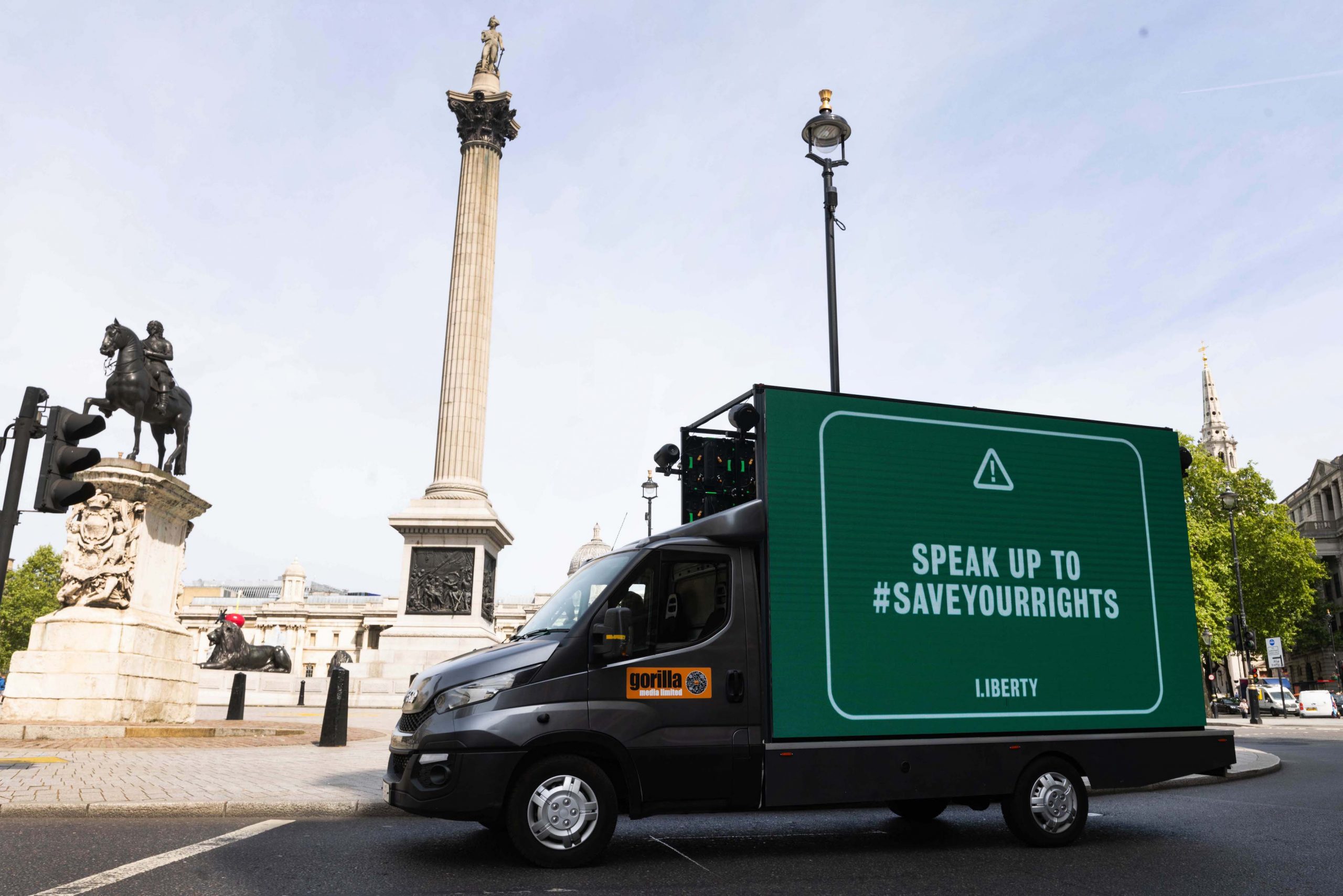 As well as taking away these obligations to protect rights, the government’s proposal will also make rights conditional on good behaviour – going against the whole point of universal human rights. Throughout the process of coming up with these proposals, ministers have sought to portray certain groups of people – like migrants and prisoners – as ‘undeserving’ of rights. Under their plans, those who the state deems to have ‘behaved badly’ could be stopped from receiving remedies they would otherwise be entitled to if they win a human rights claim.

But we know that people who the state thinks behave badly are also those who are most likely to be treated badly by the state and other public bodies. Ripping up the Human Rights Act and replacing it with a two-tier system means human rights abuses – like abuses in custody, for example – will be inflicted with impunity.

As if these proposals weren’t bad enough, the government also want to make it harder for anyone to bring a human rights claim to court. Their plans would introduce a “permission stage” so that people can only bring claims if they can show they have suffered a “significant disadvantage” or their case has “overriding public importance”. For example, a case could be refused if you are not able to provide evidence even if that evidence is simply not available to you at that time – such as CCTV from a police station or prison cell, which would only be disclosed once the case went ahead.

But any violation of human rights is a serious issue – and often in human rights cases, vital evidence of rights abuses only comes to light when the case goes to trial, meaning that if there had been a permission stage, many serious and important cases would never have seen the light of day.

If these proposals are so damaging, why is the government trying to introduce them? It’s no accident that these plans are being brought in at the same time as legislation to hand more powers to the police, as well as laws that will make it harder for millions to vote.

For the 23 years I’ve been a barrister Human Rights Act has provided the framework for the standards and protections that we can all live by and enjoy, such as right to life, justice, free speech – the Tories decision to repeal is an act of monumental legal and social vandalism. pic.twitter.com/lWoH3veCSM

This is a government that hates scrutiny and wants to shield itself from accountability. These plans will lead to untold abuses of power and injustice, and sideline parliament – leaving whatever party is in power to act as it pleases. Those already at the sharp end of state power will be hit hardest, but all our rights – and our ability to stand up against injustice – will be at risk.

But we are not powerless. This is a government famous for U-turns and buckling under pressure. The enormous resistance to the Policing Bill – with thousands taking to the streets, signing petitions, and making their opposition heard – resulted in some of the worst aspects of the Bill being stripped out. The government are now trying to reintroduce some of those dangerous measures – but they will once again be met with serious resistance.

In the months ahead, Liberty will be fighting alongside grassroots groups, Parliamentarians from all parties, and people from across society to make it clear that we won’t tolerate this assault on our rights.

Linkedin
OTHER ARTICLES
The author discusses her blistering new novel about history, revolution and queer love.
New legislation is set to make it more difficult to hold Israel accountable for its human rights abuses.
The failure to hold landlords to account is denying tenants their basic dignity, writes Bella Saltiel.
Members of the collective share some of their reasons to run as part of #UnitedBySummits, a campaign that looks to uncover transformative power of the outdoors.
Government plans to make it harder for people to go to university will only entrench inequality.
A new documentary explores the government’s efforts to quash the protest movements of the late ‘60s by any means necessary.