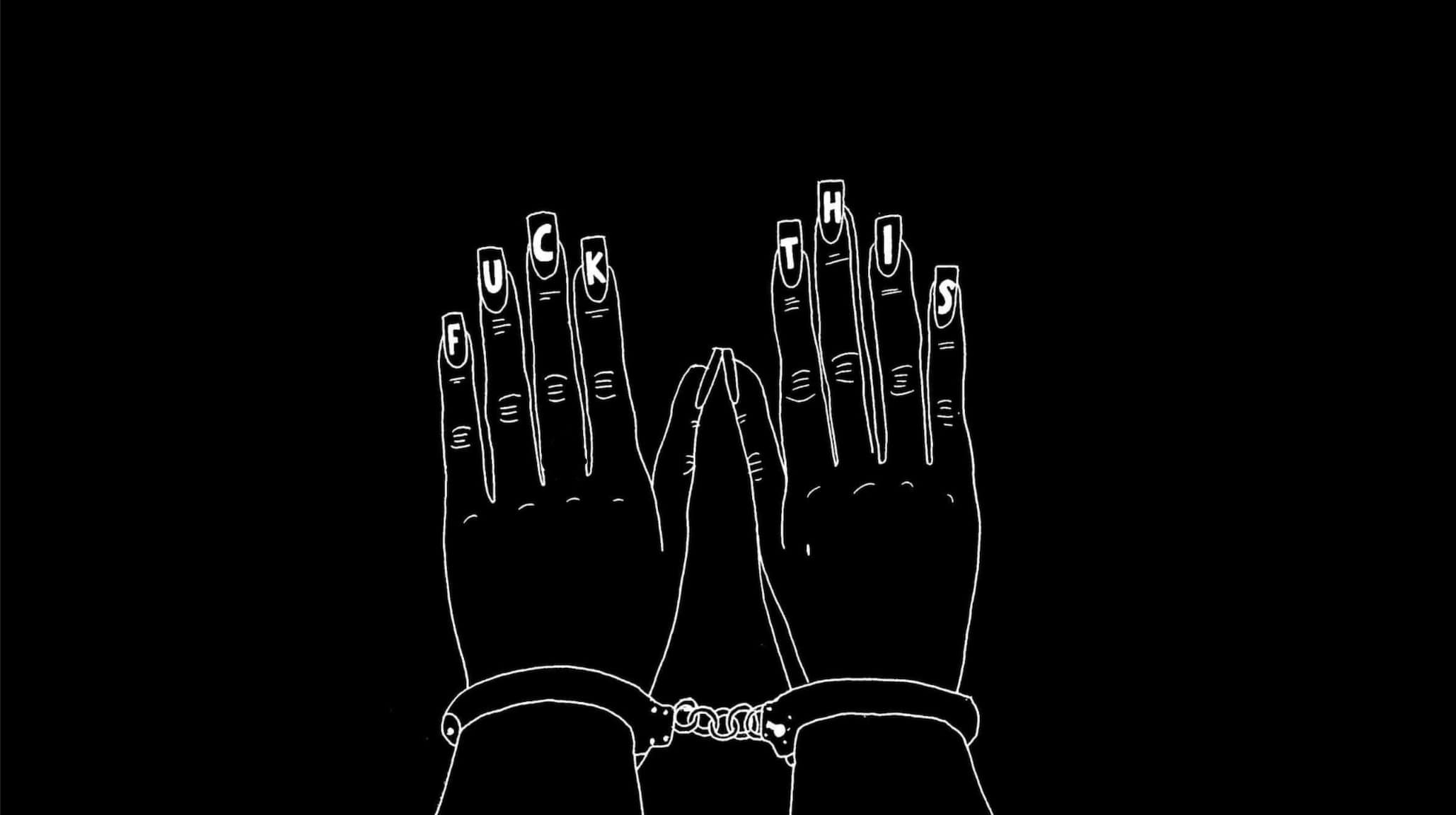 The idea that a younger generation is abandoning work has become a popular narrative online, but it doesn’t necessarily reflect reality.

The idea that a younger generation is abandoning work has become a popular narrative online, but it doesn’t necessarily reflect reality, writes Siân Bradley.

To quote Kim Kardashian, it seems like “nobody wants to work these days”, especially young people – or so the story goes.  The popularity of buzz phrases such as ‘quiet quitting’ (the idea of refusing to go above and beyond at work) has reinforced the characterisation of Gen Z as ‘anti-work’ or ‘anti-ambition’. But is there any truth in the notion that a generation of people have shirked work and swanned off into the sunset, that they ‘do not dream of labour’, or is the reality far more complicated?

Undoubtedly, the pandemic helped to fuel dissatisfaction with work by exacerbating and entrenching existing injustices in the workplace. ‘The Great Resignation’ – which saw workers quitting their jobs in droves – is often seen as the product of this deep workplace dissatisfaction. But the ‘Great Resignation’ is perhaps better understood as ‘The Great Reshuffle’: research has shown that pay was the top motivator for Gen Z and millennials quitting their jobs in the past two years, while job hopping is driven largely by a need for more money. This hardly makes the mass exodus from work seem like the backlash against hustle culture that it is often framed as.

As the cost of living crisis worsens, what’s clear is that this age group are still just as committed to work, primarily because they have to be. Yet predictably, the right-wing press has leapt on the idea of younger generations as work averse in its eagerness to portray them as lazy. “Unambitious Gen Z is about to get a rude wake-up call,” read a recent article in The Telegraph, warning that these ‘quiet quitters’ who are taking lower salaries for more freedom and less work are in for a shock this winter when the cost of living bites further. But, as many have already pointed out, the term ‘quiet quitting’ itself is a misnomer: after years of stagnant wage growth, why should anyone do extra work for free? And despite all of the attention surrounding this so-called social phenomenon, there’s little evidence that it is a significant pattern among young UK workers outside of a few viral TikTok videos.

Furthermore, the idea that worsening conditions could shock a younger generation that has grown up under rampant austerity, stagnant wages and a housing crisis, not to mention impending climate catastrophe, is laughable. This is the same generation who’ve been hit hardest by spending cuts and unemployment, and are overrepresented in low-paid jobs and insecure work. It also just isn’t true that young people are working less: in fact, over a quarter of 25–34-year-olds (28 per cent) say they need to work two jobs to cope with the rising cost of living this year. Against this backdrop, it makes sense that young people are hustling harder in the hope of maybe one day achieving financial security.

Understandably, young people are desperate for something, anything, other than the working reality they are faced with. But the solutions they’re met with are often individualistic, leaning into self-appointed TikTok career coaches, influencers and crypto bros who deify the art of the side hustle. According to research, 70 per cent of Gen Z young Brits have a side hustle, while 57 per cent are spending more than 16 hours a week on them. More than ​​two-thirds of Gen Z want to start their own business, and 58 per cent said they’d be willing to work nights and weekends for more pay, compared to only 45 per cent of millennials.

This commitment to the myth of meritocracy is surely doomed to fail. As Eve Livingston writes in Make Bosses Pay: “The scale of the threats we face [in the workplace] is too big to be met on an individual level, and yet that’s where we are told to look.” And often, it comes at the expense of the kind of collective action that could bring about meaningful change. The TUC says trying to get young workers into a union is their biggest challenge, noting that nearly 90 per cent of under 30s on low to median incomes work in the private sector,  but just 6.3 per cent are in a union.

This isn’t necessarily because they don’t want to be unionised. Young people are in precarious work and, as Livingston wrote, precarious workers are difficult to organise while the work itself undermines collectivism and solidarity. She explains: “Turnover is high, workers don’t have a connection to the workplace. They are largely replaceable, competing for shifts, working remotely with no connection to colleagues.”

It’s old news to lament the pressures of a work culture that churns us up and spits us out in an exhausted heap. Young people are facing this reality at the intersection of colliding crises that feel huge and existential. They know that work shouldn’t be our entire lives, that ambition and success can look like having time for rest and recreation with loved ones. Yet they still exist in a society that demands their labour, so the promises of liberation through becoming your own boss or toiling away now to afford to rest later has become their life raft. How else would they keep going?

Linkedin
RELATED ARTICLES
OTHER ARTICLES
Financial turmoil is pushing people who work in the sex industry into more dangerous and desperate situations as a means of survival.
By turning a real-life crisis into daytime television fodder, TV bosses have once again shown themselves to be completely out of touch with audiences.
Thousands attended the annual event this year to wheelie through the city and call for ‘knives down, bikes up’.
For over a decade, gamblers have won big by employing people to place live bets from the court. But does this dubious method still work?
A group of young Palestinians have found temporary freedom in the act of parkour, reimagining wreckage and ruins as a series of high-octane playgrounds.
Yesterday thousands gathered outside Buckingham Palace after news of the Queen’s death broke.