Travel / Insider Guides / A girl from Bordeaux at large in California 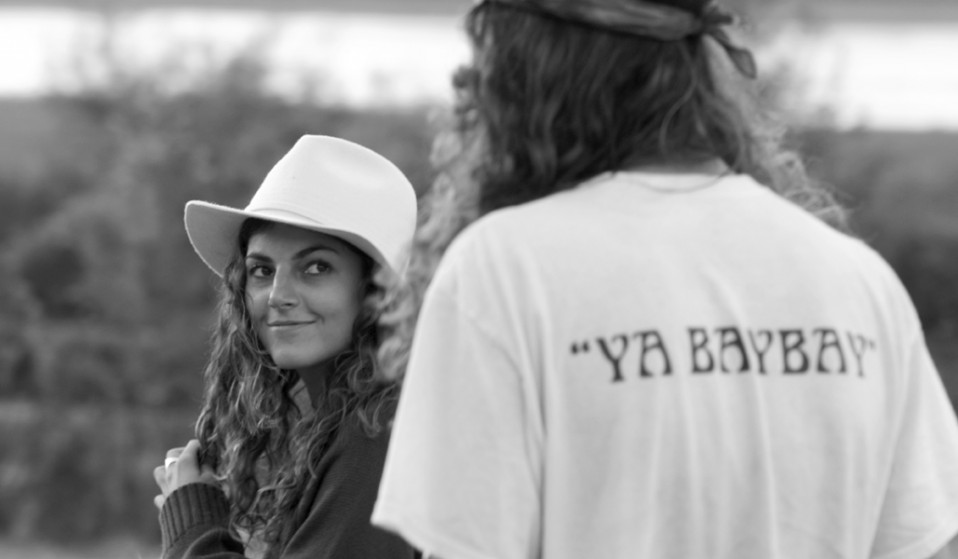 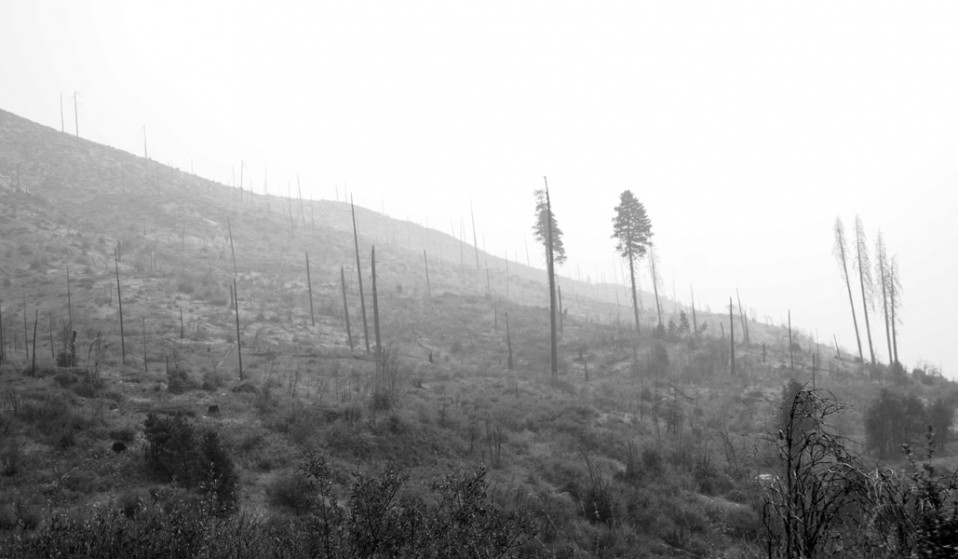 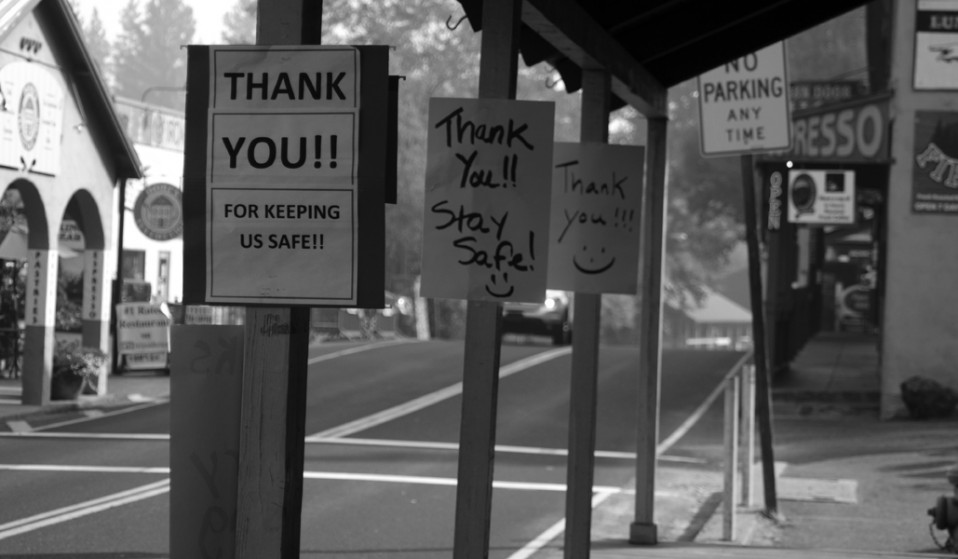 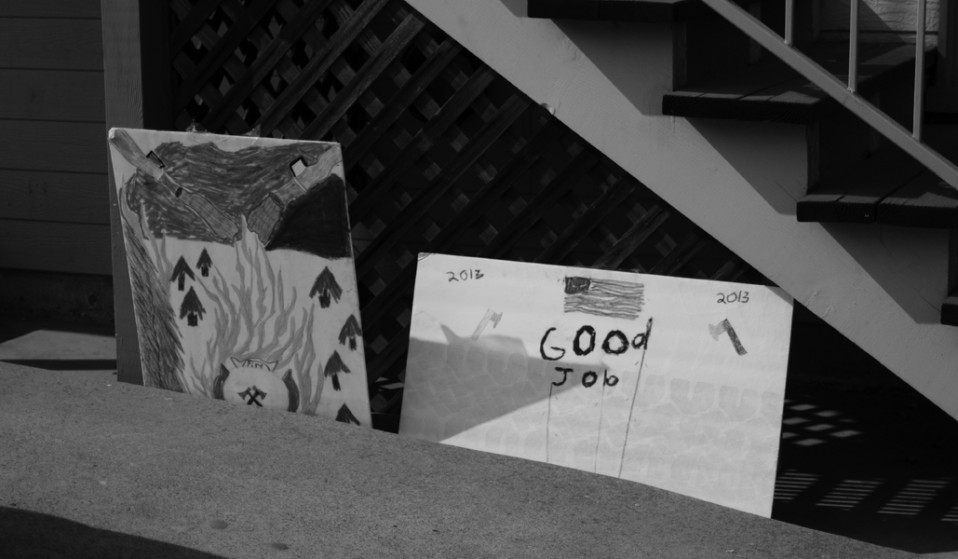 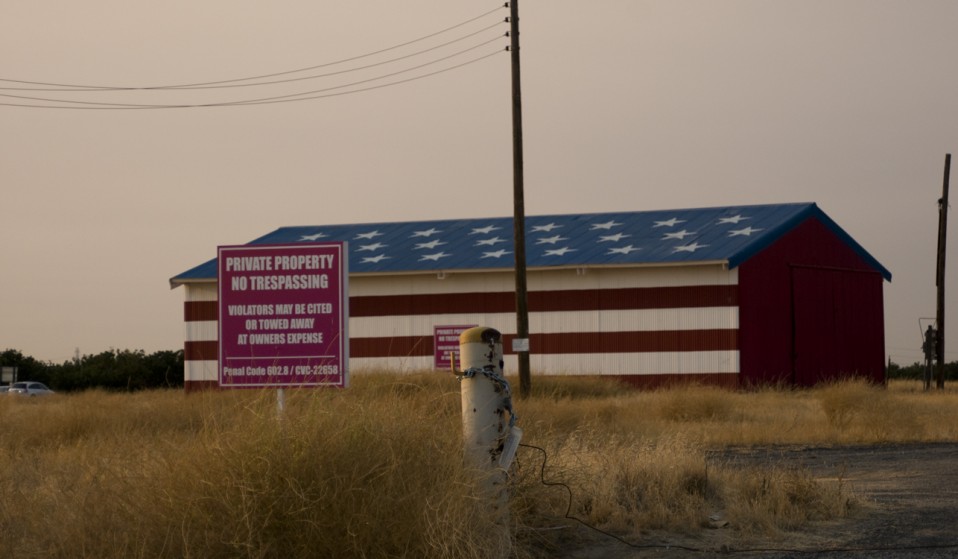 In her exhibition Sorry For Travelling, roving skate photographer Marion Monier takes us into the lives of the heroes of the American West.

After spending months on the road, Marion pulled together the exhibition for the Bordeaux gallery of Keep A Breast – a breast cancer awareness charity rooted in surf/skate culture – which runs until September 30.

We asked Marion to recommend her favourite parts of the trip.

Twenty four hours before our departure to Yosemite National Park we received some good news. The recently closed road we were supposed to hit to go to Yosemite reopened. It was perfect timing. It’s been three weeks now since the biggest forest fire in the history of California and it’s still burning. You can still smell the smoke emanating from the burnt wood and the sky above is grey. A large amount of forest was devastated by the fire. I was very touched by all the signs written by the locals kids to thank the fireman for saving their lives.

We were in California in the middle of nowhere right before leaving to go to the seaside. One of my friends who I was travelling with happened to notice an indian reservation on the map so we hit the road. When we arrived things were very old and dusty. Houses were made of wood and steel. We didn’t really see or meet anyone in the streets. Here, at the border of the city, the road leads to vast plains and hills. There were no tourists. We felt lost and out of place.

Last year, I was lucky to travel in California for the first time. I met local people who became really good friends. We’ve had so many awesome moments, so much happiness – parties, BBQs, Mexican food, jacuzzis, margaritas. The real hollydays! A great moment for me was when my friends David and Peter (the guys who created Brixton) asked me to shoot some Brixton products. The photos ended up as part of my last art show with Keep A Breast.

The people who lived at [a shared house] ‘The Lodge’ last year were Tony Cervantes, Pete Eldridge and Lannie Rhoades – one of the cameramen who worked for the video project Road Less Traveled for Fallen Footwear. Lannie was glad to invite us over. So we went to LA, and a street perpendicular to Hollywood Boulevard. Here you can find the cream of California’s skateboarders. After The Lodge we would go to the nearby Roosevelt Hotel to drink some cocktails around the pool.

One of my best memories of the trip was the morning Lannie asked me to come with him to shoot some photos with Tony Cervantes and friends. At time time he was filming for his Zero Skateboards Cold War part. So we went shooting in LA and to me it was a dream come true. A little Frenchy taking pictures of pros who have skated all over the world!

Linkedin
RELATED ARTICLES
OTHER ARTICLES
With abuse of call-centre staff on the rise, many are now speaking out about the hostility they’ve faced.
With a new bill seeking to further criminalise asylum seekers, the work of a group of volunteers monitoring small boats in the English Channel is all the more vital.
Ahead of the policing bill reaching its final stages in the Lords, protestors came together to rally against the legislation.
Hundreds gathered together to protest the policing bill by making as much of a racket as possible.
As the role of the nuclear family is increasingly called into question, people are finding new ways to exist outside heterosexist norms.
Leading art critic Robert Storr reflects on the photographers – from Seydou Keïta, to Malick Sidibé, to Carrie Mae Weems – who helped to transform and redefine the medium.