Travel / Insider Guides / Pristina’s youth are writing their own destinies at Kosovo 2.0 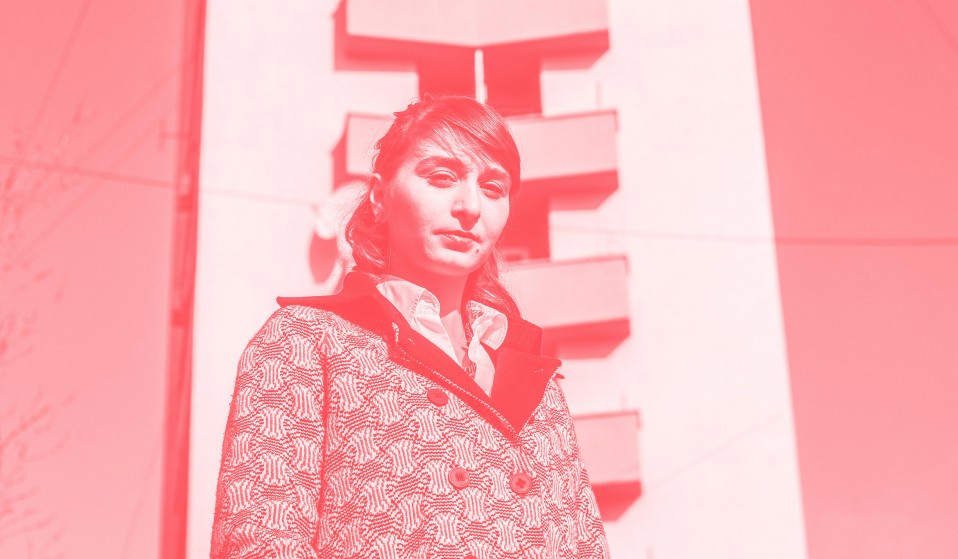 As the next generation comes of age, Pristina is experiencing a rebirth. And what better way to rebuild your universe than through an independent magazine.

As the next generation comes of age, Pristina is experiencing a rebirth. And what better way to rebuild your universe than through an independent magazine.

Young people come to Pristina and they become independent for the first time. They are exposed to something different from their little towns, families, relatives. It’s such a large, young population. There’s so much potential here.”

“We wanted to serve as a place where people could get different kinds of information about what life in Kosovo is actually about,” says Besa. “There needed to be a different discussion among young voices. A lot of the public sphere is controlled by the older generations, of people with political priorities.”

Soon after they launched online they decided that they also wanted to publish a magazine. The eighth issue is currently in production. But why print?

“A lot of us from Pristina identify ourselves as part of this generation of the ’90s and in many ways a lot of stories and a lot of what it meant to live in Kosovo in the ’90s were not really being recorded or remembered. We wanted the magazine to document the feeling in a specific moment in time. We want to be sure that our voice matters and our voice is documented. The magazine is something that will remain in time.” 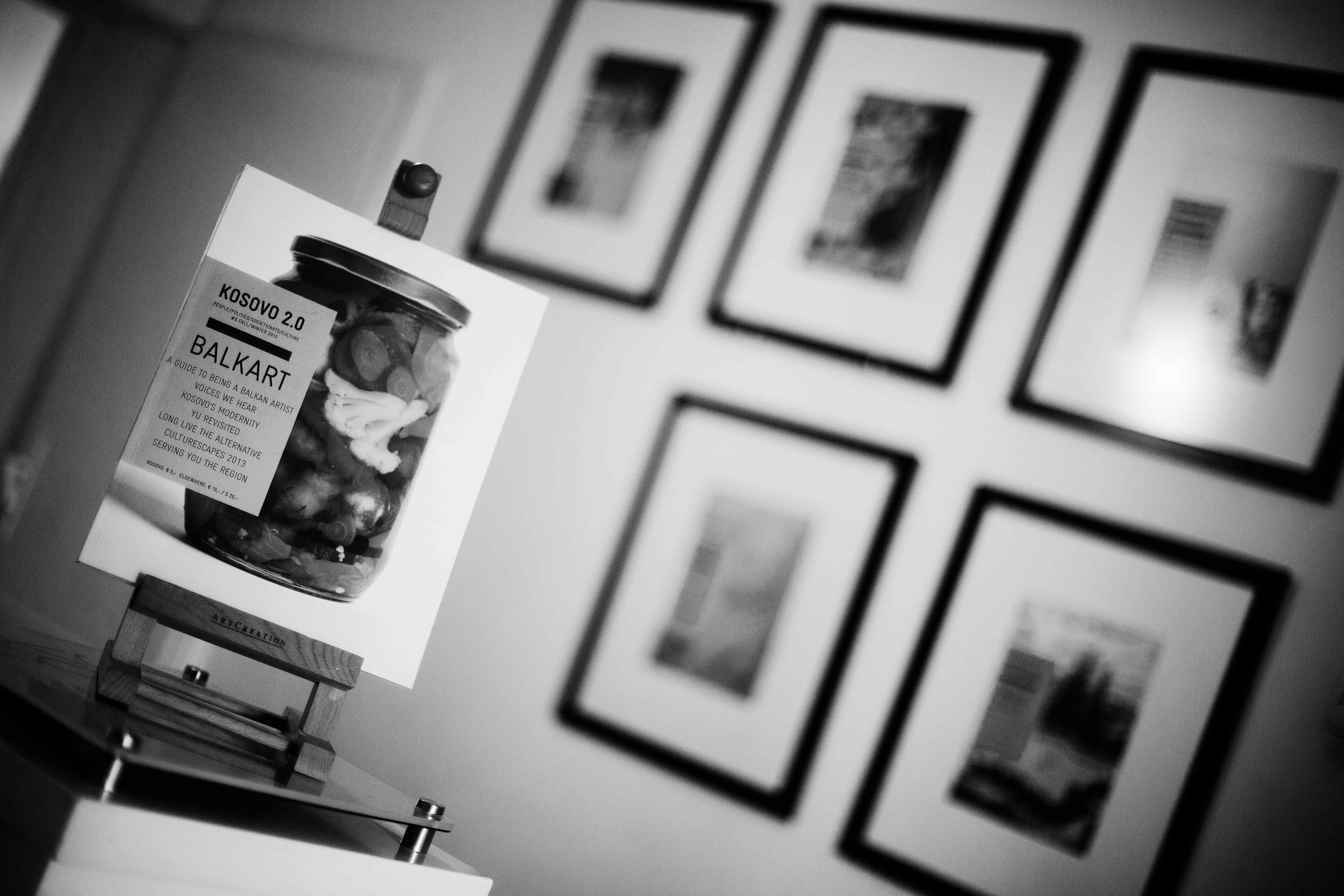 Currently there are growing numbers of independent magazines on the international market, but Kosovo 2.0 is the country’s first. Besa tells me they were heavily inspired by Monocle, Brown Book – a magazine focused on the contemporary Middle East and North Africa – and by The New Yorker. Two of those are well-established, respected and near-household names. Kosovo 2.0 certainly isn’t there yet, but it’s an ambitious project and there’s no denying the impact it’s had on the local environment.

In 2012, at the launch of The Sex Issue, twenty men forced their way into the event and assaulted one of Besa’s staff. The police scared them off, but by the evening, over 200 men were stood outside in protest against the issue. Despite police presence, the event was cancelled.

“In the long run it opened the debate,” Besa tells me. “People can no longer say that there are no gay people in Kosovo.” She says that it’s become a reference point: before 2012, after 2012.

Kosovo 2.0 is certainly helping change perceptions or, at the very least, foster debate in Pristina by focusing on the complexity of Kosovan society. “In a sense, we are looking at a 2.0 version of Kosovo,” she says. “There are a lot of gaps, a lot is missing.”

She tells me that the design scene is thriving in Pristina – a result, in part, of NGOs’ need for design work. Certainly as you walk around the city, the walls are thick with posters, graffiti and artworks. “People saw income potential and ended up becoming amazing designers,” she says. “And there are a lot of gaps, shall we say – so many new things can be introduced, because there are so many things missing. If you’re passionate and if you have a good idea, you can take it all the way through.”

Editor Besa Luci shines a light on the best of literary Pristina.

Dit’ e Nat’: ‟A small, cosy bookstore that opened about five years ago. Today, it’s less about the books on offer and more about the atmosphere – coffee, tea and drinks with improvised jazz jams or passionate discussions about politics and literature.”

Ginger: “This bookshop/community space was one of the first venues where you could find books and films otherwise unavailable in the regular, traditional market. Old classics to French New Wave.”

Qendra Multimedia: “An artistic and creative hub for screenwriters, directors, actors and poets. They also run Polip, an international literature festival that brings together writers and poets from across the Balkans.”

Lirindja: “This self-published zine is only two-issues deep, but worth reading and following. They publish Kosovar Gheh dialect essays, short stories, illustrations and poetry from young writers and more established ones – all from Kosovo.”

Linkedin
RELATED ARTICLES
OTHER ARTICLES
Balkan bands are refusing to be brainwashed and raising their voices against nationalism and divisive politics.
Sabaja Craft Brewery co-founder Alex Butler explains how homebrewed beer, infused with punk's community spirit, is a vital part of Pristina’s fierce new identity.
As Kosovo celebrates its seventh year of independence, we take a stroll through its creative capital, Pristina, and meet the political agitators, musicians, publishers and filmmakers rebuilding their city from the cafés up.