Travel / How much would it cost to swing a cat in your neighbourhood? 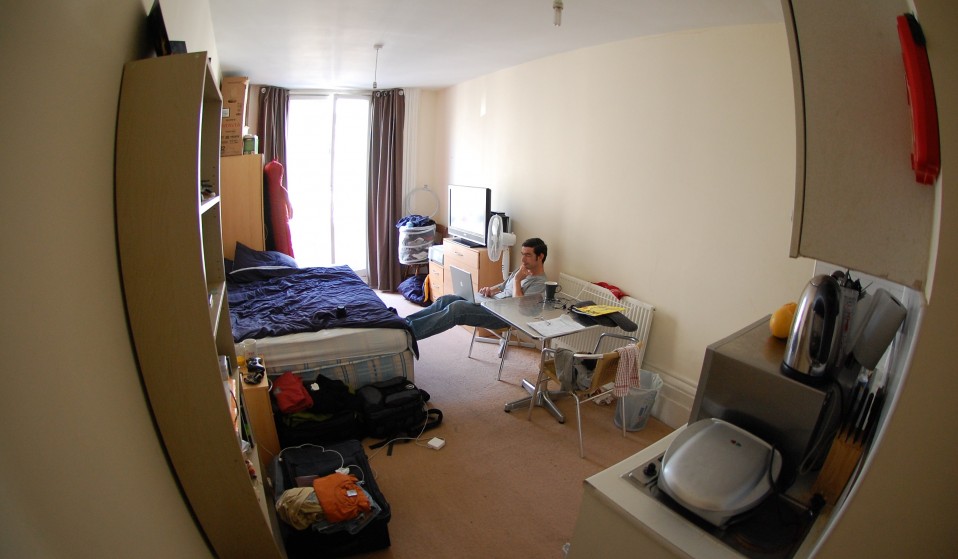 If you want to buy enough space to swing a cat in London, you're going to need big wads of cash. Find out how much it would cost in your neighbourhood.

If you want to buy enough space to swing a cat in London, you're going to need big wads of cash. Find out how much it would cost in your neighbourhood.

It isn’t something I actually want to do, but I’d at least like to have the option to swing a cat should the feeling strike. Obviously, it’s a pretty abhorrent thing to do but now you, the lowly peasant, can find out just how much the necessary space required to rotate a feline 360 degrees would set you back in your postcode! Just a heads up, it’s loads more than it should be.

The area needed is a little over 78 square feet and it probably won’t surprise anyone to find out that SW3 is the priciest of all at £158,180. Let that figure sink in for a minute. Nearly 160 grand’s worth of floor space. Even in the cheapest area, the SE2 postcode in the borough of Greenwich will cost you £20,499 which still seems a little expensive.

This got me thinking, how much would it cost the Huck staff to swing a cat in their respective postcodes?

So, there we have it. Essentially, the thing to take away from this is that cat swinging is bad and the London housing market has made this an expensive and unattainable pastime for many of the city’s residents. I now expect we’ll see the more opulent parts of the capital treating their pets as some sort of bizarre status symbol as they spin them round and round just to prove that they have the funds available to do so. The things rich people do for kicks, huh?

How much would it set you back in your postcode? You can find out here.

Linkedin
RELATED ARTICLES
OTHER ARTICLES
Yesterday queer activist group Lesbians and Gays support the Migrants staged a die-in at the Pride in London parade to protest the inclusion of police in the march reports Huck politics editor Ben Smoke.
The last few years have seen an increase in LGBTQ-led initiatives to feed the hungry, with many finding ways to stay afloat despite the challenges.
Finland-born photographer Sirkka-Liisa Konttinen looks back on her decades-long documentation of life in Northern England.
Thomas Hoepker‘s images taken during a road trip across America provide a searing social commentary about a divided country.
For decades, an area of East London has served as a community hub for Vietnamese people looking for a taste of home.
Curator Antoine de Beaupré discusses his immense record collection and what it tells us about the intersection of music, photography, art, and commerce.