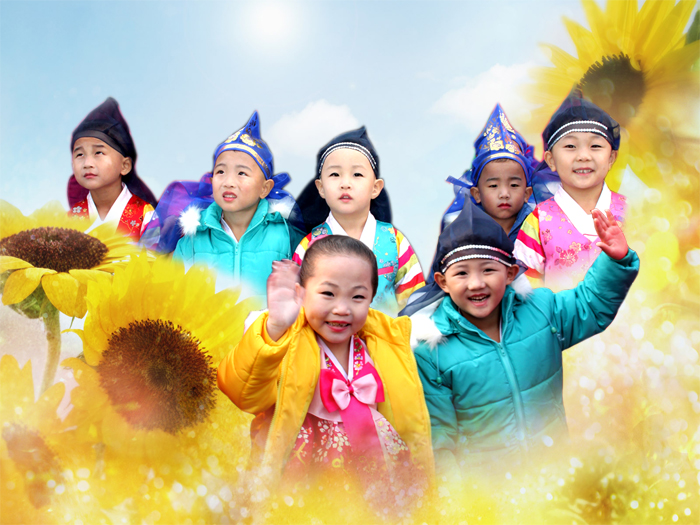 The secretive communist state wants you to train its future tour guides.

The secretive communist state wants you to train its future tour guides.

After the public relations nightmare that helped The Interview become the most talked-about film of last year, North Korea seems to be trying to rebrand itself as a tourist hotspot. To help transform itself into an attractive holiday destination, the secretive communist state is calling out for western volunteers to help teach English and get their fledgling tourism industry into shape, The Guardian reports.

Travelling to North Korea is controversial, with some arguing it supports a government accused of grave human rights abuses, while others claim it could help encourage the ‘rogue state’ to come in from the cold. Despite concerns, western tourist numbers have hit 6,000 per year and look set to keep growing.

So, should you sign up? All you need is a TEFL certificate and 1,000 Euros, which covers travel, accommodation and tourist excursions. You must be happy to have your movements strictly monitored and controlled, but in return you get the opportunity to see one of the most mysterious and misunderstood places on the planet.

Here are five unlikely reasons why visiting North Korea is definitely a better idea than Kavos. 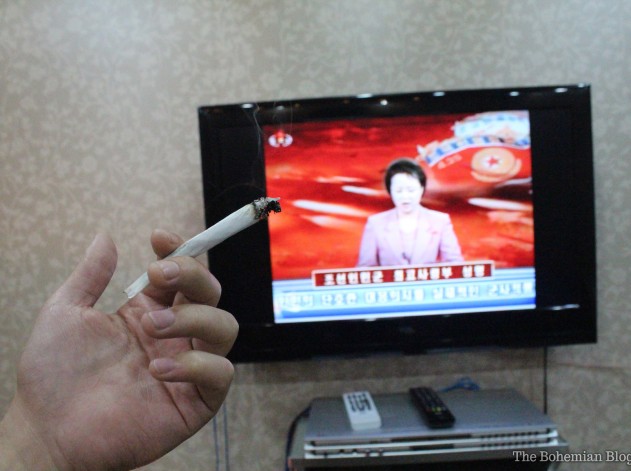 Okay, so North Korea might seem an unlikely stop on the hippie trail but psychedelic substances seem to be in plentiful supply. Blogger Darmon Richter discovered the regime has a surprisingly liberal policy towards marijuana and reported smoking a big spliff with his regime-appointed minder. The government has a long-held policy of using drugs – including crystal meth and heroin – to raise funds on the international market, according to Vice. Their quality product is highly regarded on the black market, so go seek it out, if that’s your thing… 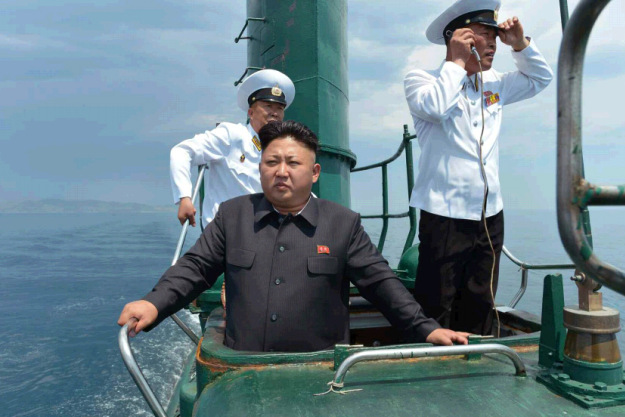 Where’s the final frontier of surf exploration? Most people would think Antarctica, Eastern Russia or remote West Africa but now you can add North Korea to that list. Much of the 1,550 miles of coastline is controlled by the military and strictly off limits, but trailblazing surfers have found spots on the country’s east coast and now tours are available. 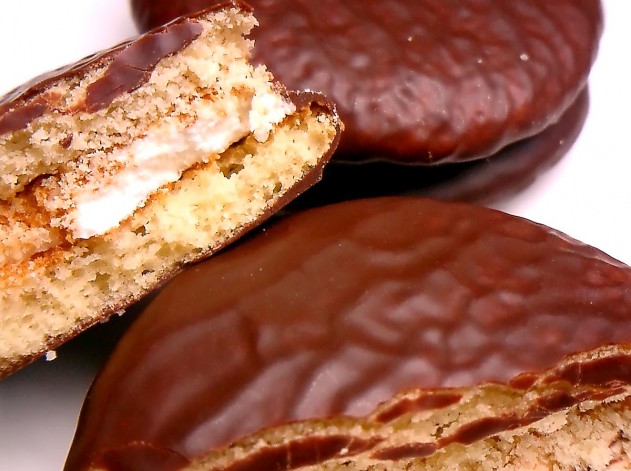 Due to a lock-down on trade with the outside world, there is a booming black market for the illicit treasures North Koreans can’t get their hands on through legitimate means. There’s  thriving industry smuggling Asia’s beloved Choco Pies over the border, according to the BBC, and there’s a brisk trade in South Korean soaps. Being caught watching TV dramas could end in forced labour, but some activists are hoping K-pop culture spurs demand for reform. Who knows what other guilty pleasures fly under the radar of the country’s security services? 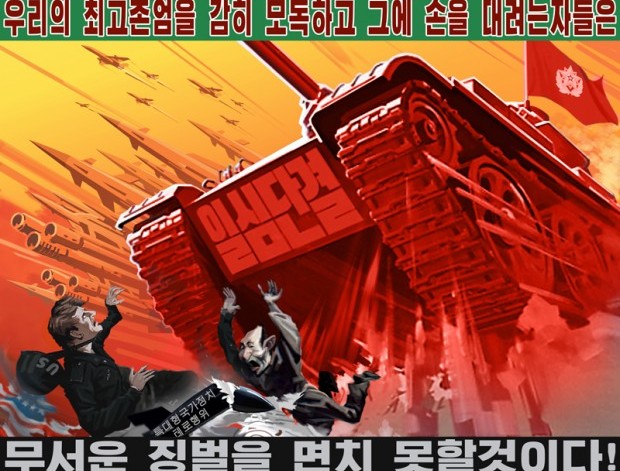 Okay, so it’s not the street art we’re familiar with — graffiti is not tolerated — but epic political murals are everywhere. Technicolour depictions of the destruction and downfall of America at the hands of the DPRK might not be to everyone’s taste, but these propagandists clearly have talent.

Basketball is huge in North Korea. Dennis Rodman might have done more for US-North Korean relations than decades of failed diplomacy. When the former Chicago Bulls star visited with a team from Vice in 2013, he was among the first Americans known to have met Kim Jong-un.

Linkedin
RELATED ARTICLES
OTHER ARTICLES
With a new bill seeking to further criminalise asylum seekers, the work of a group of volunteers monitoring small boats in the English Channel is all the more vital.
Those set to be impacted by the governments ’undemocratic’ bill explain why it risks silencing them.
As the role of the nuclear family is increasingly called into question, people are finding new ways to exist outside heterosexist norms.
In Glasgow, life expectancy is reduced by 15 per cent. In a new project, photographer Kirsty Mackay reflects on the lives cut short.
Photographer Melanie Nissen recalls capturing the characters, fashions and rarefied chaos of a rapidly-expanding set of punk bands who helped to redefine the genre.
With abuse of call-centre staff on the rise, many are now speaking out about the hostility they’ve faced.