Travel / A positive lens on Leytonstone 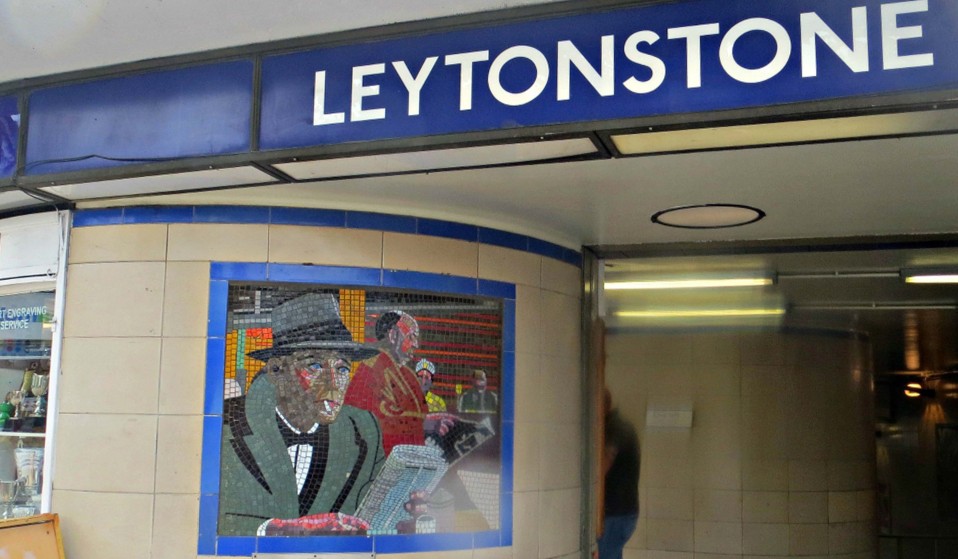 Huck takes a look back at Leytonstone's rich cultural history as it lands in the news for all the wrong reasons.

Huck takes a look back at Leytonstone's rich cultural history as it lands in the news for all the wrong reasons.

For what feels like the first time, the area of Leytonstone in East London has made international headlines. But it’s not for the most joyful of reasons. On Saturday December 5, a man armed with a knife walked into the station and launched an attack that left three people injured. Within hours, the global media had descended; there were eyewitness videos and a global hashtag framing London’s collective response. But there is much more to Leytonstone than sensationalist red banners along the bottom of a 24-hour news channel. With that in mind, Huck aims to re-contextualise the area with a rundown of some of the famous faces and cultural influencers that have at one point or another called Leytonstone home. 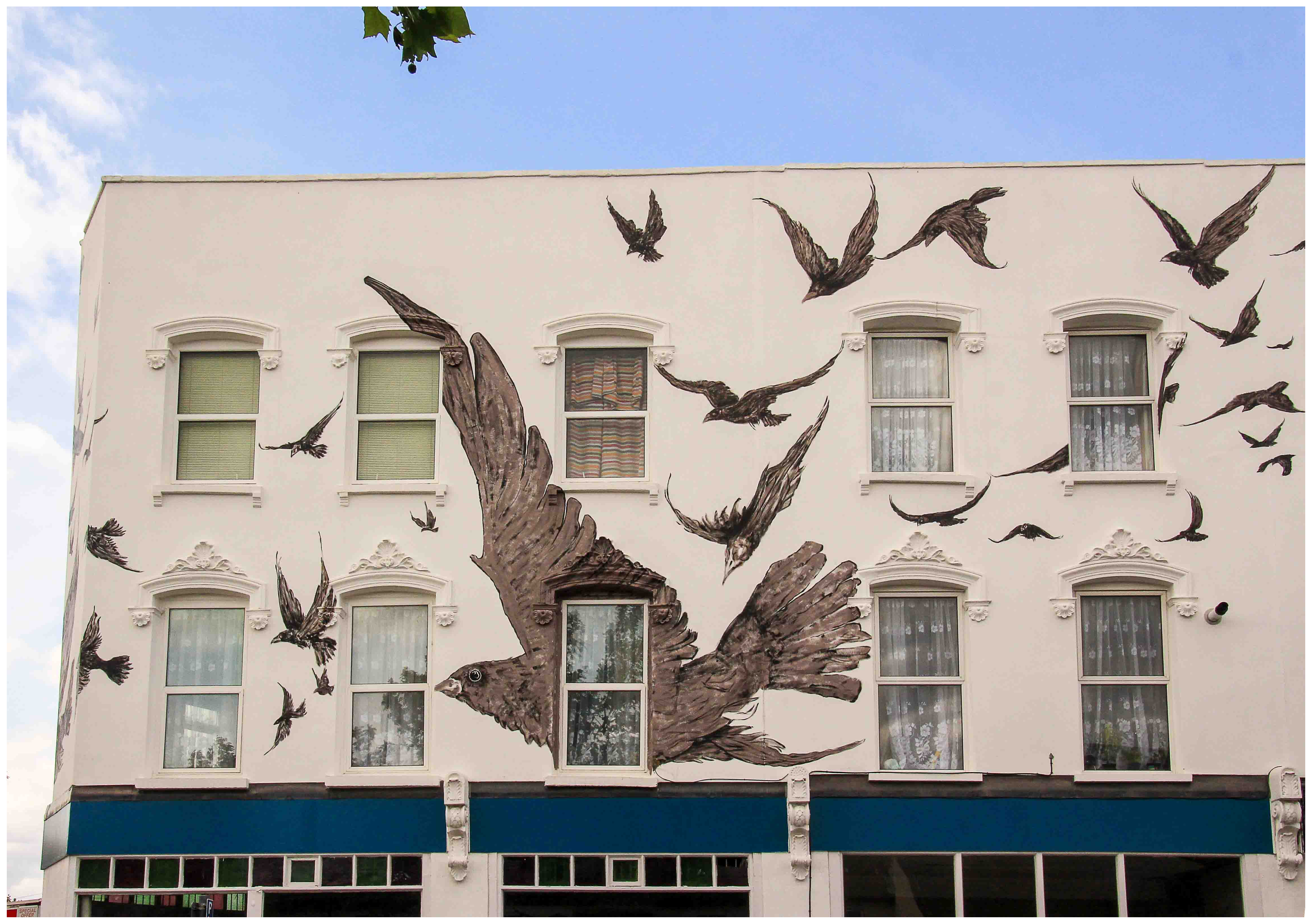 The master of suspense. The inventor of movie murder. The man with as many blink-and-you’ll-miss-him cameos as he had chins. However you recognise him, Alfred Hitchcock remains one of the most significant, emulated and respected film directors in history. His birth in 1899 remains an important part of the area’s cultural heritage, Leytonstone Station adorned with beautiful mosaics inspired by many of his most famous films, and his childhood home on the Leytonstone High Road immortalised by an enormous mural based on the manic titular antagonists of his 1963 classic The Birds. 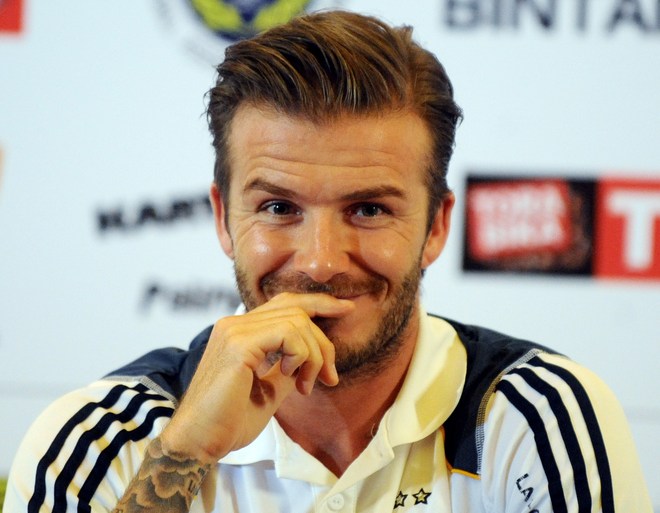 Long before he became one of the most famous men in the world, Old Golden Balls himself was born in Leytonstone in 1975. His childhood home notably went up for auction in 2008, but in spite of the owner’s hopes to attract a Beckham fan eager to cough up £500k to own his old family property, a cost enhanced by Beckham’s prestige, it failed to find a buyer. So valuable a commodity as he is to the area, you can also take part in ‘the Beckham trail’, a tour launched by Waltham Forest Council in 2008 that takes you on a journey of notable local spots of Beckham history, from the hospital of his birth to the Peter May Sports Centre, his first football club as a child. 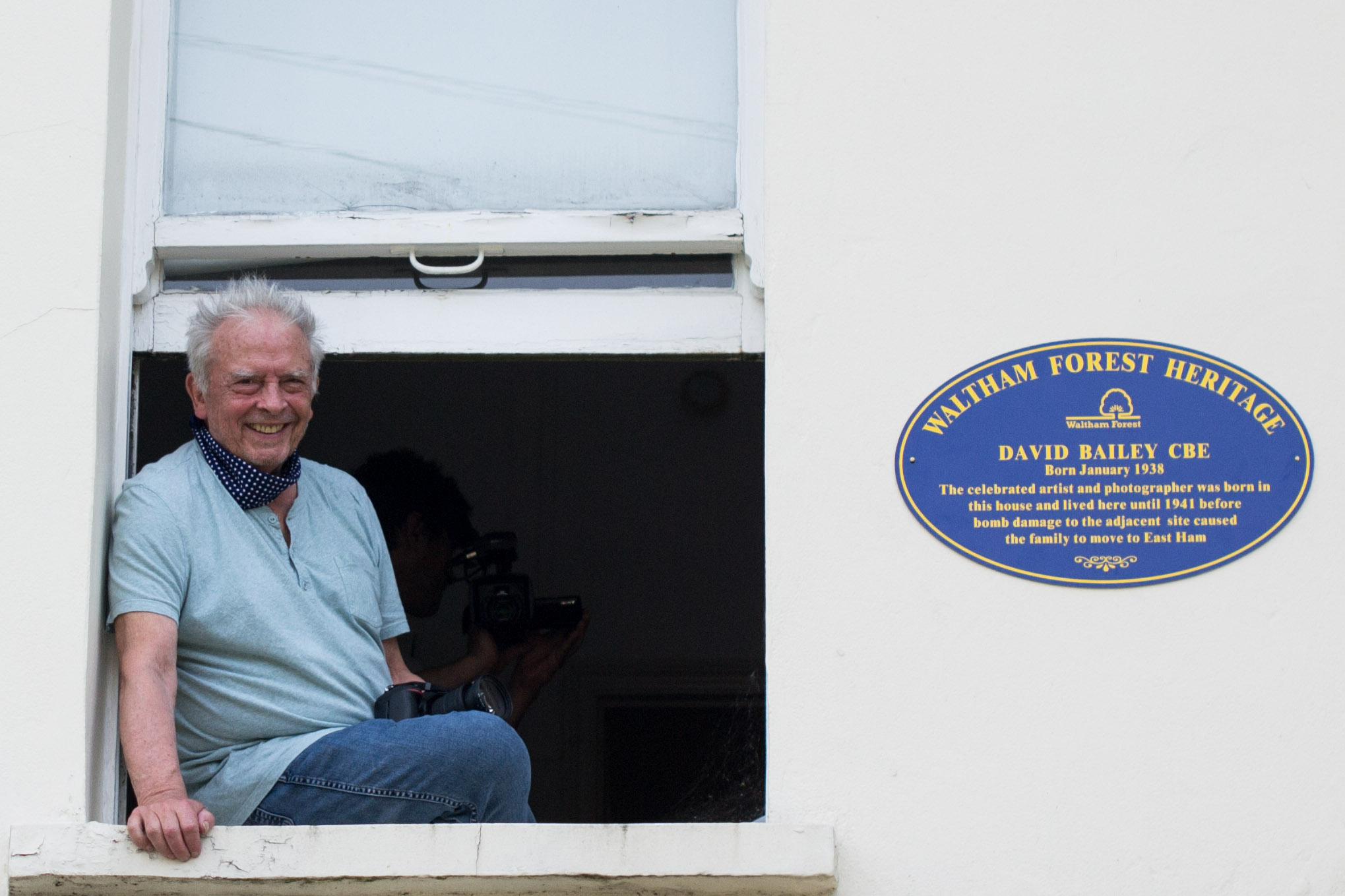 As synonymous with the swinging ’60s as many of his photographic muses, among them fashion pioneers Twiggy and Jean Shrimpton, and responsible for iconic photographs of everyone from the Beatles and Mick Jagger to Christine Keeler and Alfie-era Michael Caine, David Bailey was born in Leytonstone in 1938. His childhood home, now adorned with the requisite blue plaque to commemorate a place of significant British heritage, can be found on Wallwood Road in the area. 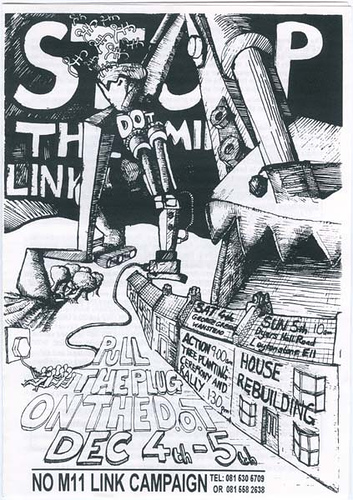 Construction of the M11 road link, connecting the borough of Hackney to the M11 motorway, required the demolition of 263 Leytonstone houses belonging to a community made up of artists, squatters and the elderly, along with the felling of a 250-year-old chestnut tree. This lead to a highly-publicised grassroots protest, one of the most significant of the 1990’s in British media. While the road link was ultimately built in 1999, it has gone on to become one of the most congested in the UK, and severely impacted future road projects of a similar nature.

Many of those intimately involved in the M11 protests then went on to form Reclaim the Streets, a collective of activists that continues to this day to oppose rampant capitalism, gentrification and threats to inner-city communities. Their one-time headquarters was the local 491 Gallery, a community-run arts and music centre that was closed in 2013. Plans were announced in July that, in the most frustratingly depressing ending imaginable, it will be demolished and replaced by a block of flats. 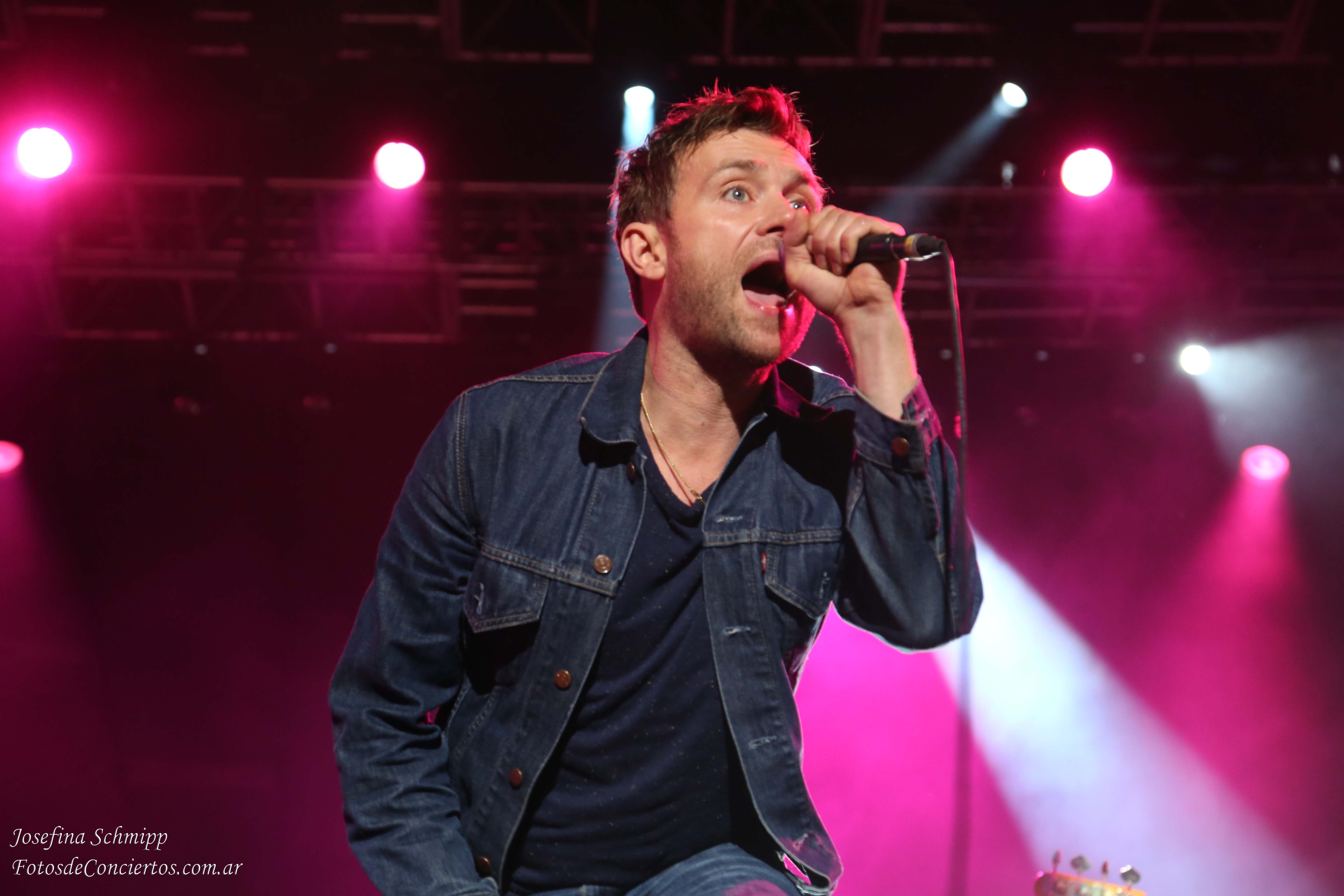 One of the key figures in Britpop and widely considered one of the most important musicians of the last twenty years, Blur’s Damon Albarn was born in Leytonstone in 1968. His childhood in the area had a significant influence on his 2014 solo record Everyday Robots, which featured guest vocals from the local Pentecostal City Mission Church choir. The M11 link protests are also specifically mentioned in the lyrics of his track Hollow Ponds: “I felt the percussion/The green man had gone/Half my road was now a motorway, 1991.”

Think of anyone we didn’t mention? Join the conversation by liking Huck on Facebook or following us on Twitter.

Linkedin
RELATED ARTICLES
OTHER ARTICLES
Members of the collective share some of their reasons to run as part of #UnitedBySummits, a campaign that looks to uncover transformative power of the outdoors.
In the latest OFFF Dispatch, the enigmatic designer dives into his process, connecting the dots between his unique and varied creative output.
A group of Ukrainians living in Poland are helping Ukraine withstand Russia’s brutal invasion by buying supplies and shipping them directly to the war’s frontlines.
The revered showbiz chronicler recalls his journalistic beginnings, documenting subcultural scraps in the ’80s.
After news broke last week around an expected reversal of the 1973 landmark law that made abortion legal in the US, protestors gathered in the UK in support of American women.
Following the release of his newly republished 1991 book, Redheads, the American photographer reflects on his celebration of ginger people and their magnetic power.