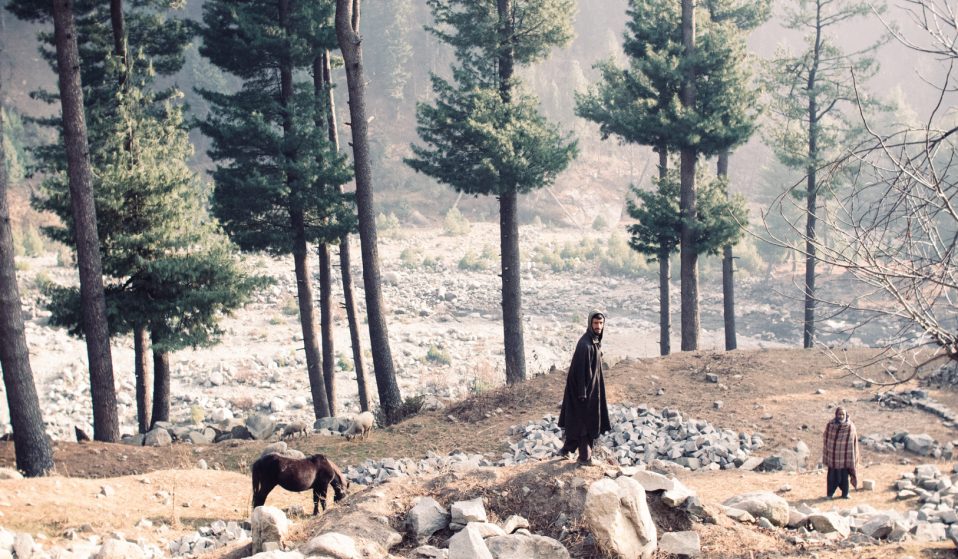 For photographer David Mulnard, India represented the complete unknown. However, it wasn’t until he boarded the Golden Temple 12904 to Mumbai that his trip really began.

For photographer David Mulnard, India represented the complete unknown. However, it wasn’t until he boarded the Golden Temple 12904 to Mumbai that his trip really began.

For a while, I’d been thinking: which country, to me, represented the complete unknown?

Which country would make me go out of my comfort zone, which country would push me to my limits? The answer, in the end was India. So, I left my home during the December of 2017, arriving in New Delhi with any contacts, or an address. I was lost.

The day after landing I flew to Srinagar in the north of the country, before heading on to Kashmir for a week’s stay. While I was there, my host booked me a journey: a two-day trip from Amritsar to Mumbai. It was here that the real journey began. 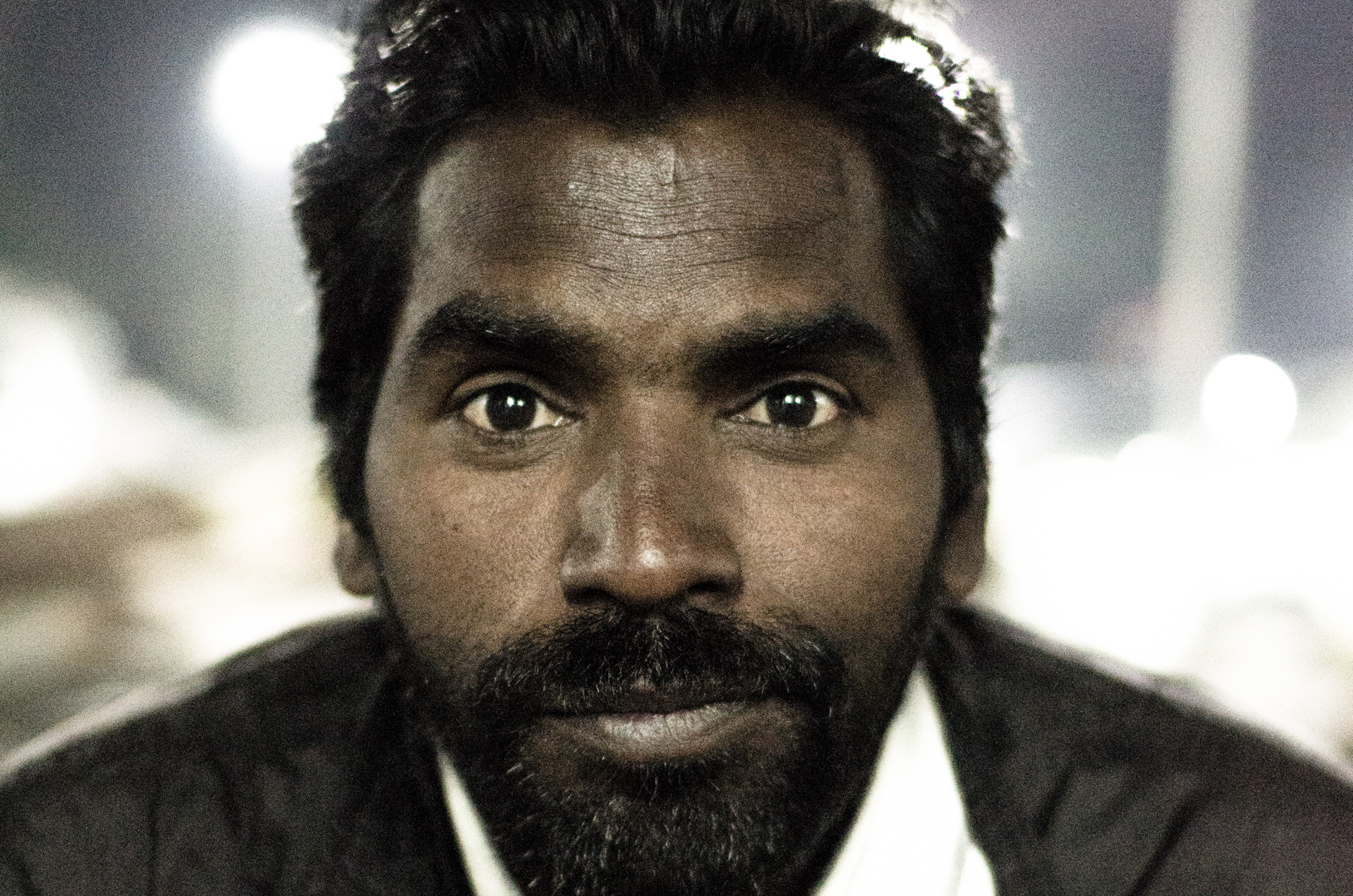 The train – the Golden Temple 12904 – arrived in the morning, pulling into the station as the sun beamed down. My carriage was in ‘the sleeper class’ – the section that tends to be used by the country’s middle-class.

As the train started moving and we embarked on our journey, I was able to witness the lively scenes that make up an Indian morning – ordinary occupations for the locals, but a completely new and amazing world for me. Loud noises, dusty roads, hundreds of scenes playing out in front of me.

The train’s average speed was 50 km/h, meaning I was able to step out onto the carriage, look outside and take photos. The gigantic territory that made up my route consisted of numerous small villages, in which life is organised around the railway. For many, the train is an attraction: everybody stops and watches when the iron box passes by. 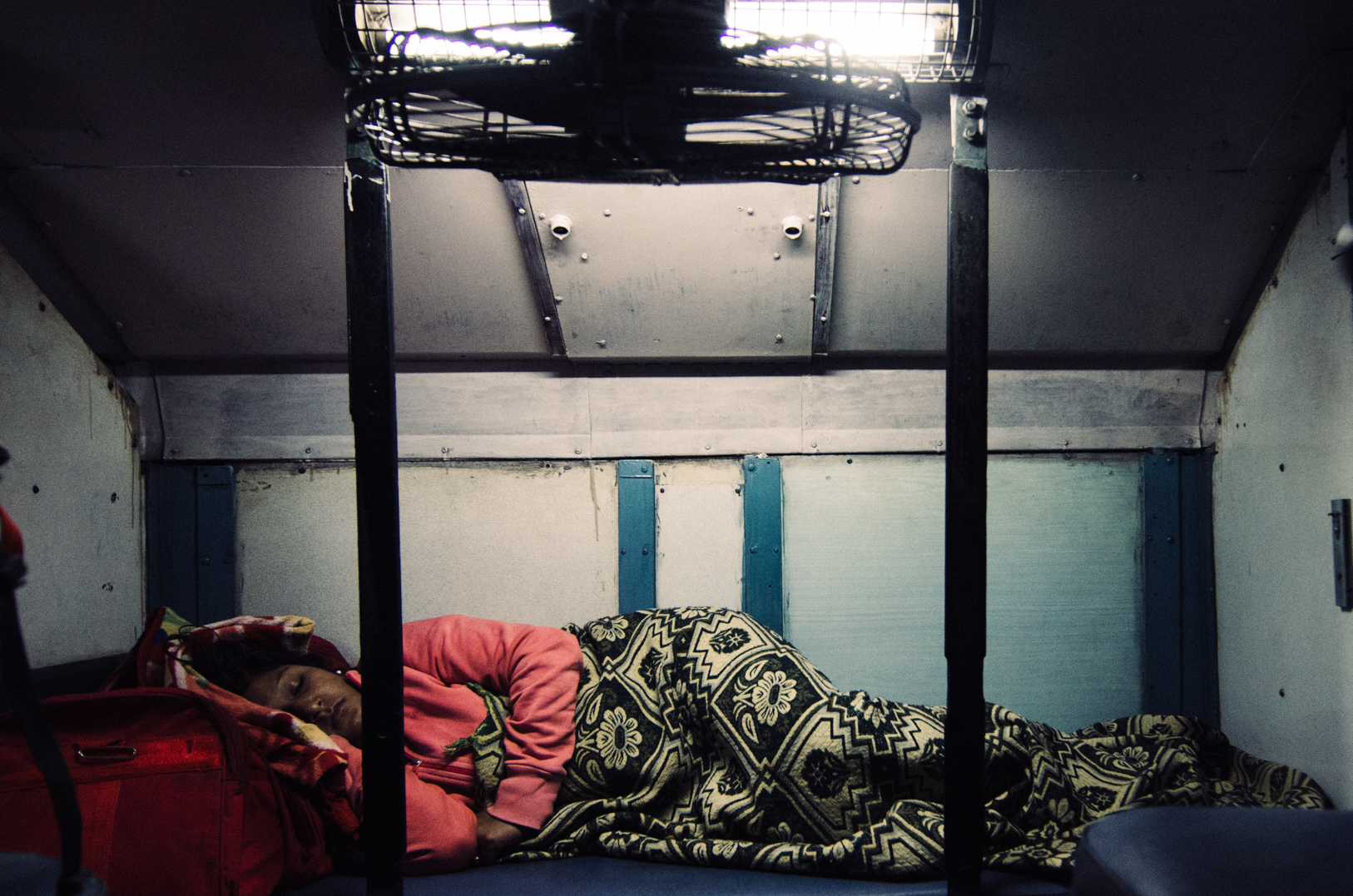 There were 99 stops in total, meaning countless different faces got on and off throughout the journey. The closer to Mumbai I got, the less space in the carriage I had. All sorts of people, selling all sorts of goods, ran up and down the corridors – shouting “Chai, chai!”, or “Samosas, samosas!”

Indian train journeys are made up of sounds, smells, colours and lots of encounters. My fellow travellers gave me food. They didn’t feel embarrassed to share a seat, or sleep beside each other either. Space on the Golden Temple 12904 is rare – I quickly understood that privacy is a notion that doesn’t exist inside the carriages. It’s part of what makes the trip so special.

After 43 hours, we finally reached Mumbai. However, as everyone left the train, I decided to stay behind and enjoy the quietness they’d left behind. Soon enough, I found myself alone with the cleaners – the last actors to appear on stage in this grand performance. To travel by train in India is to be close to people: it is to feel the energy of an entire country. 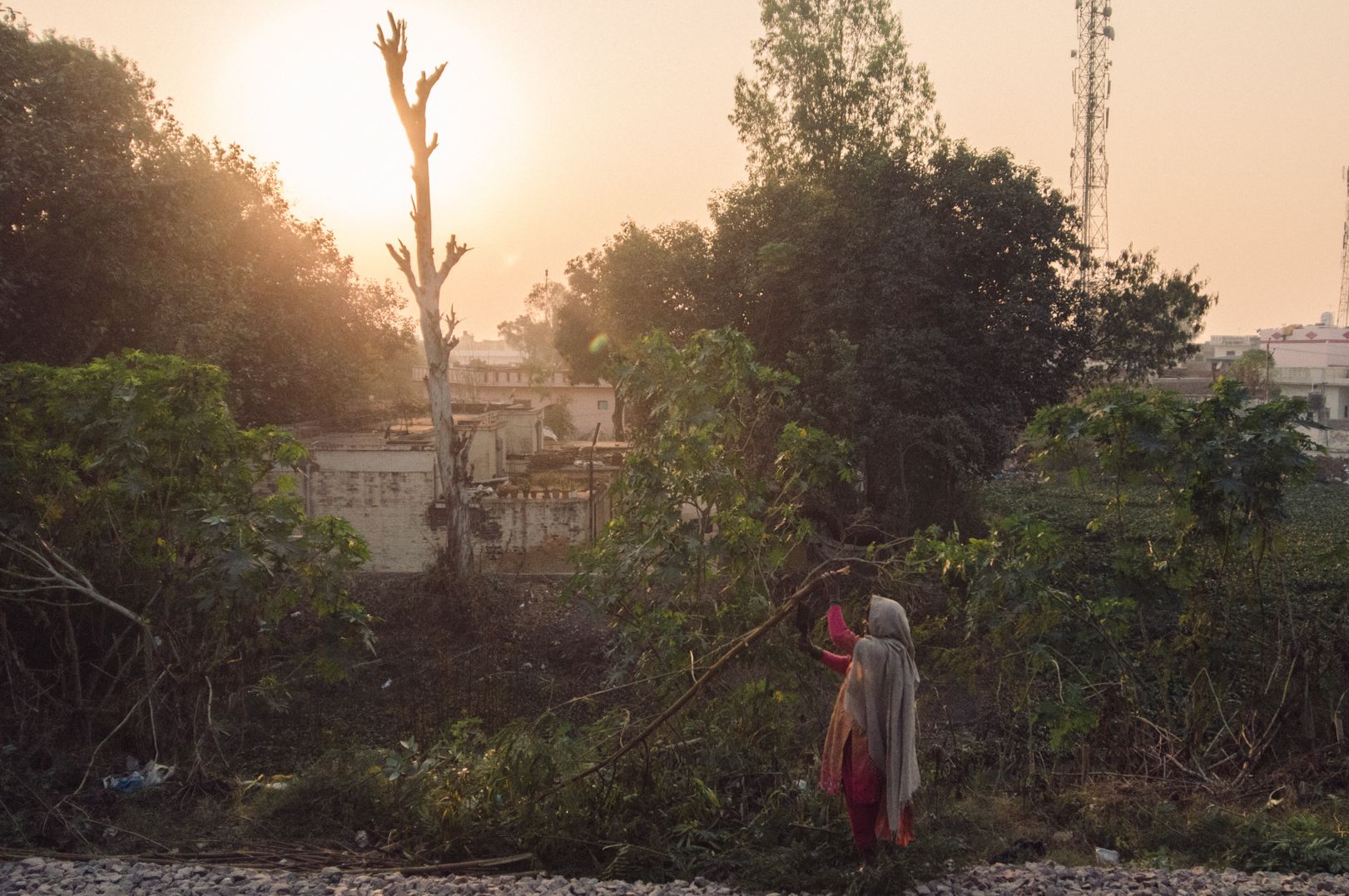 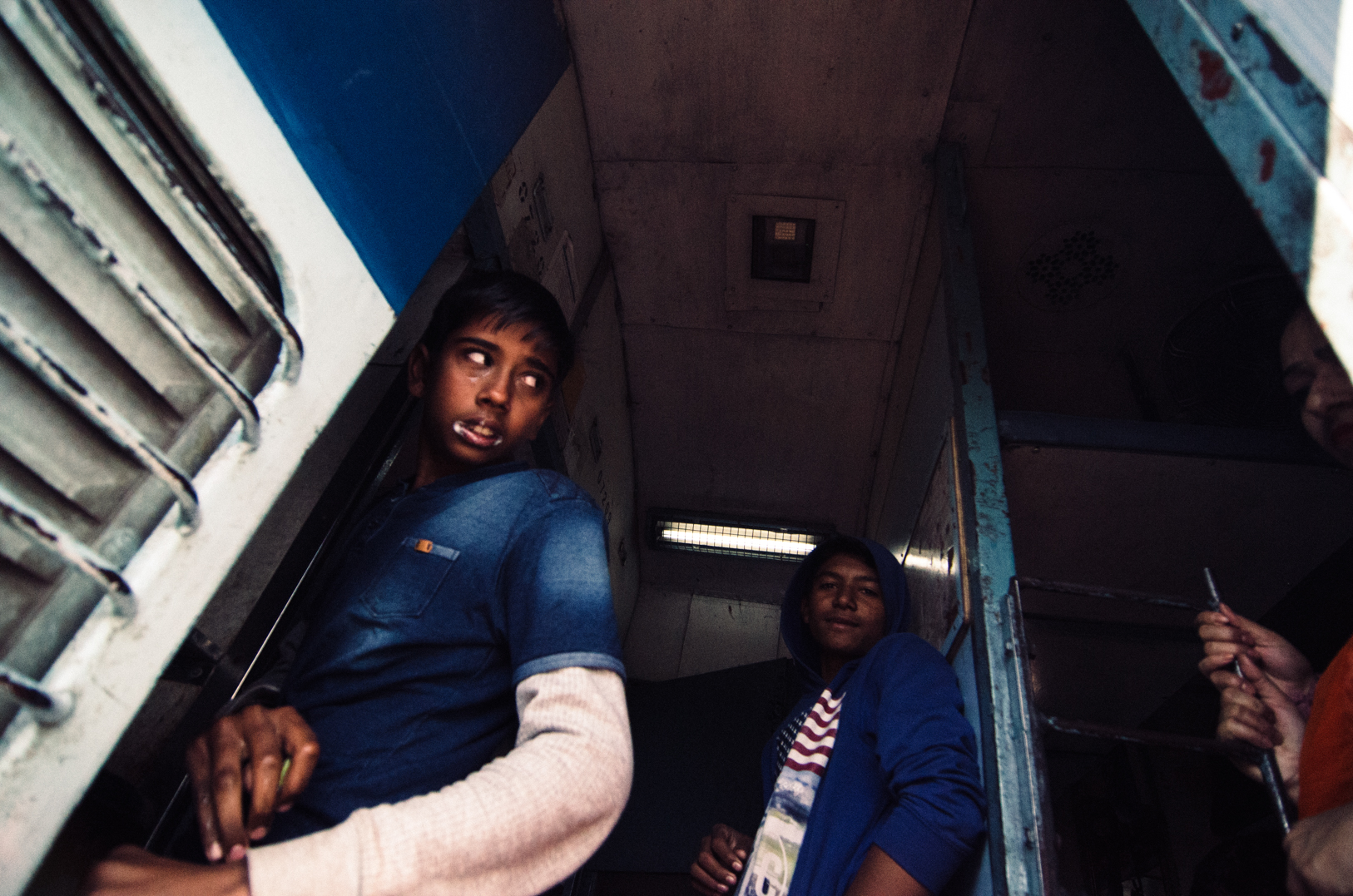 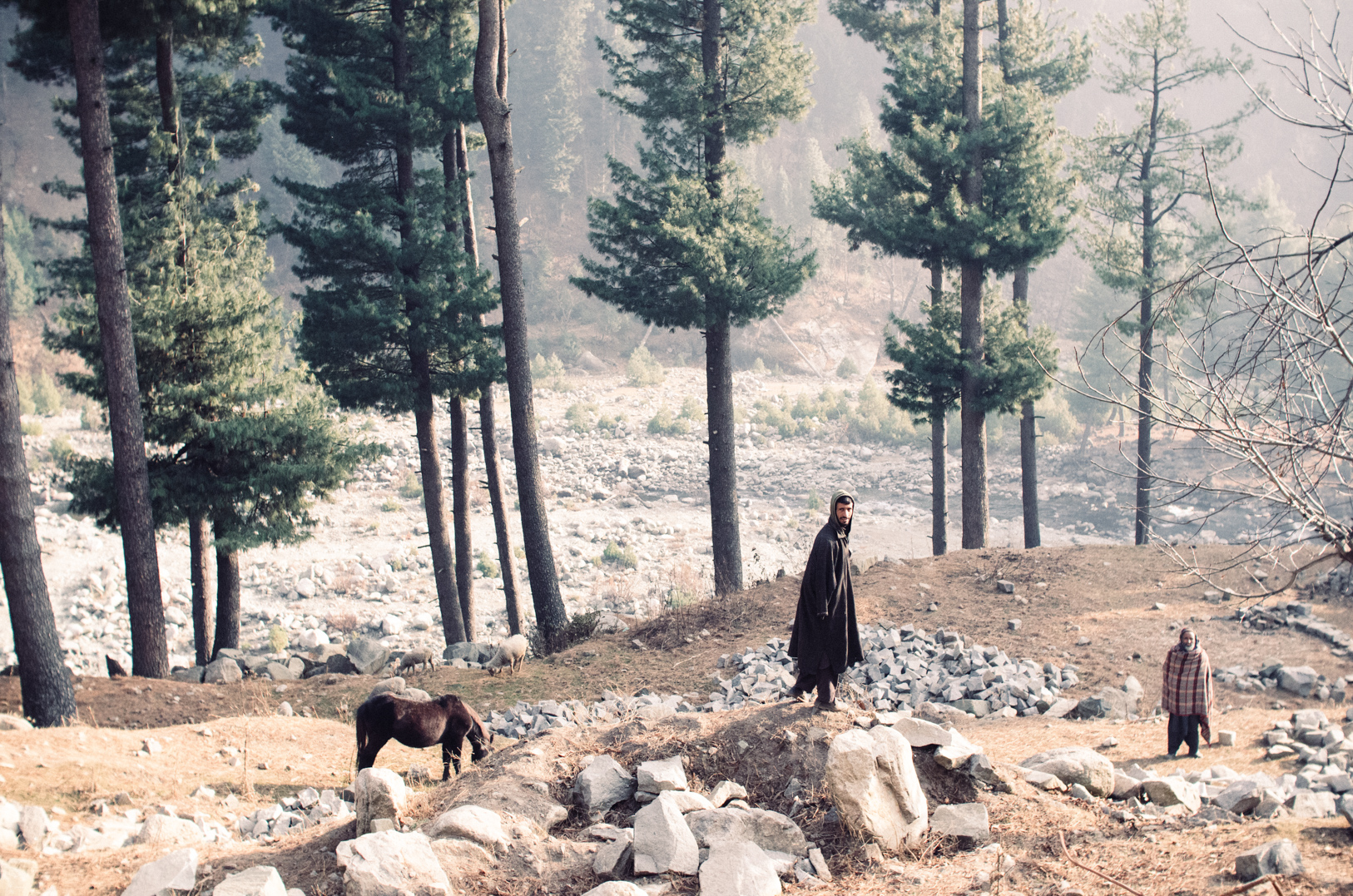 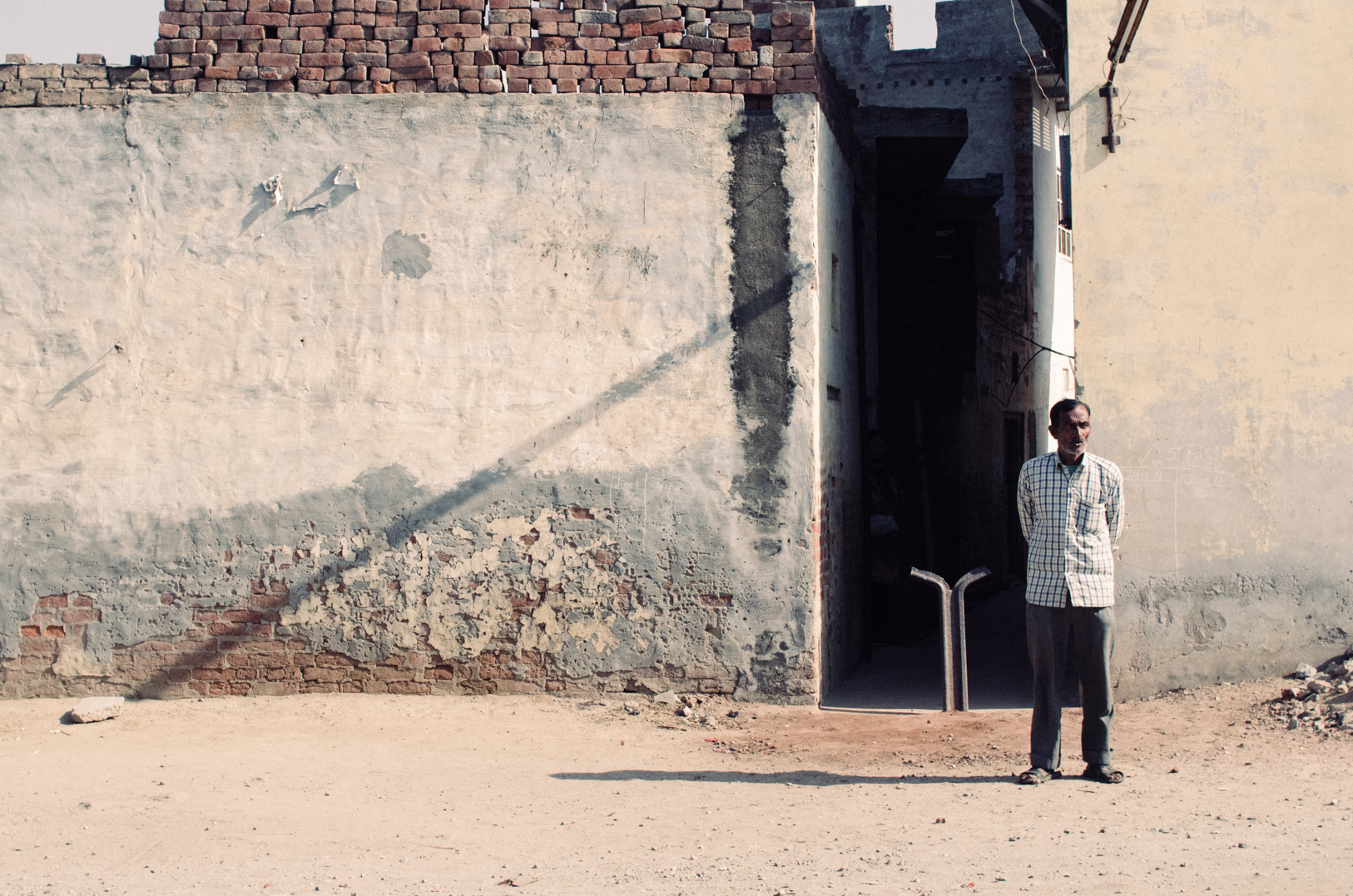 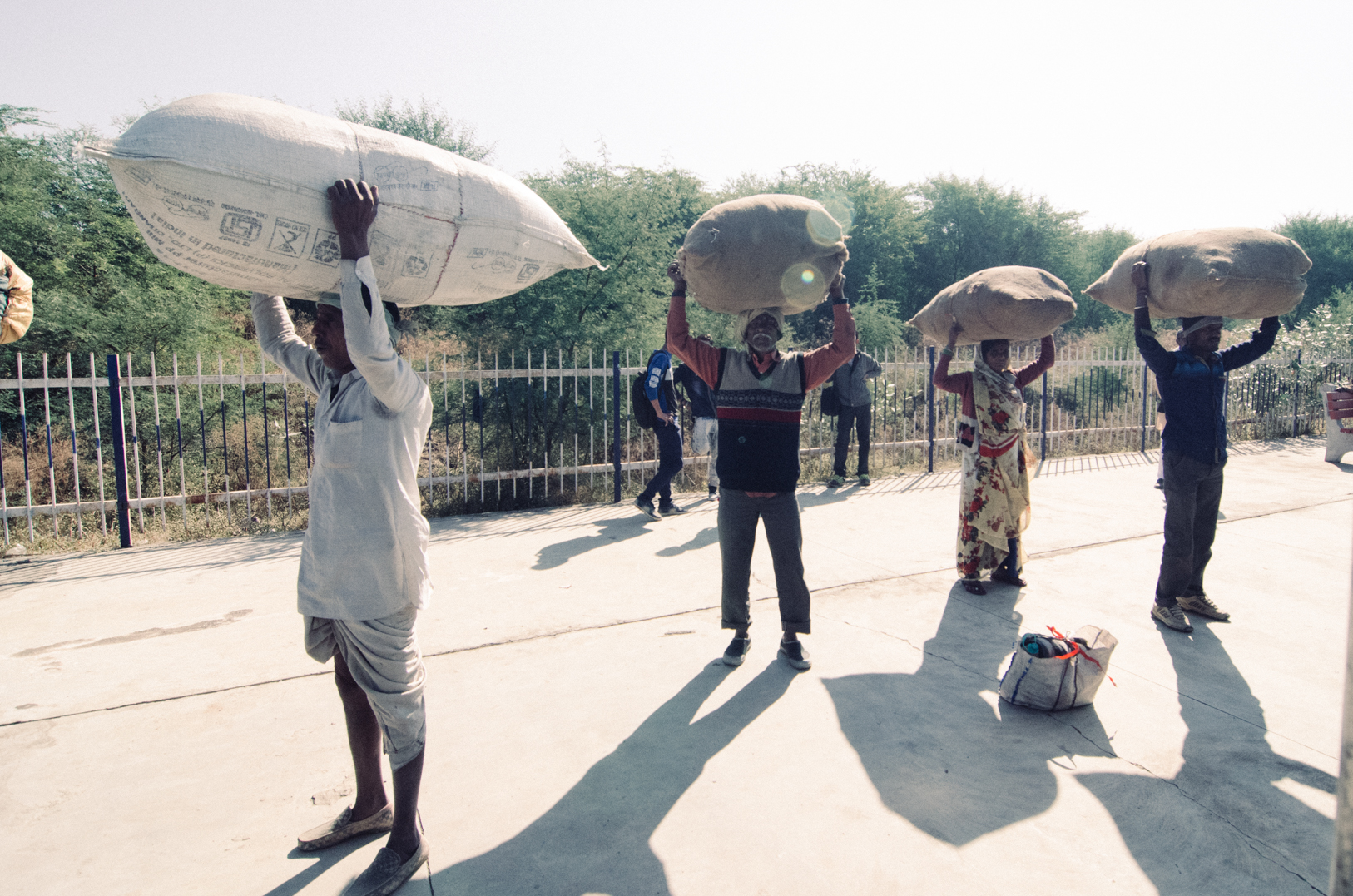 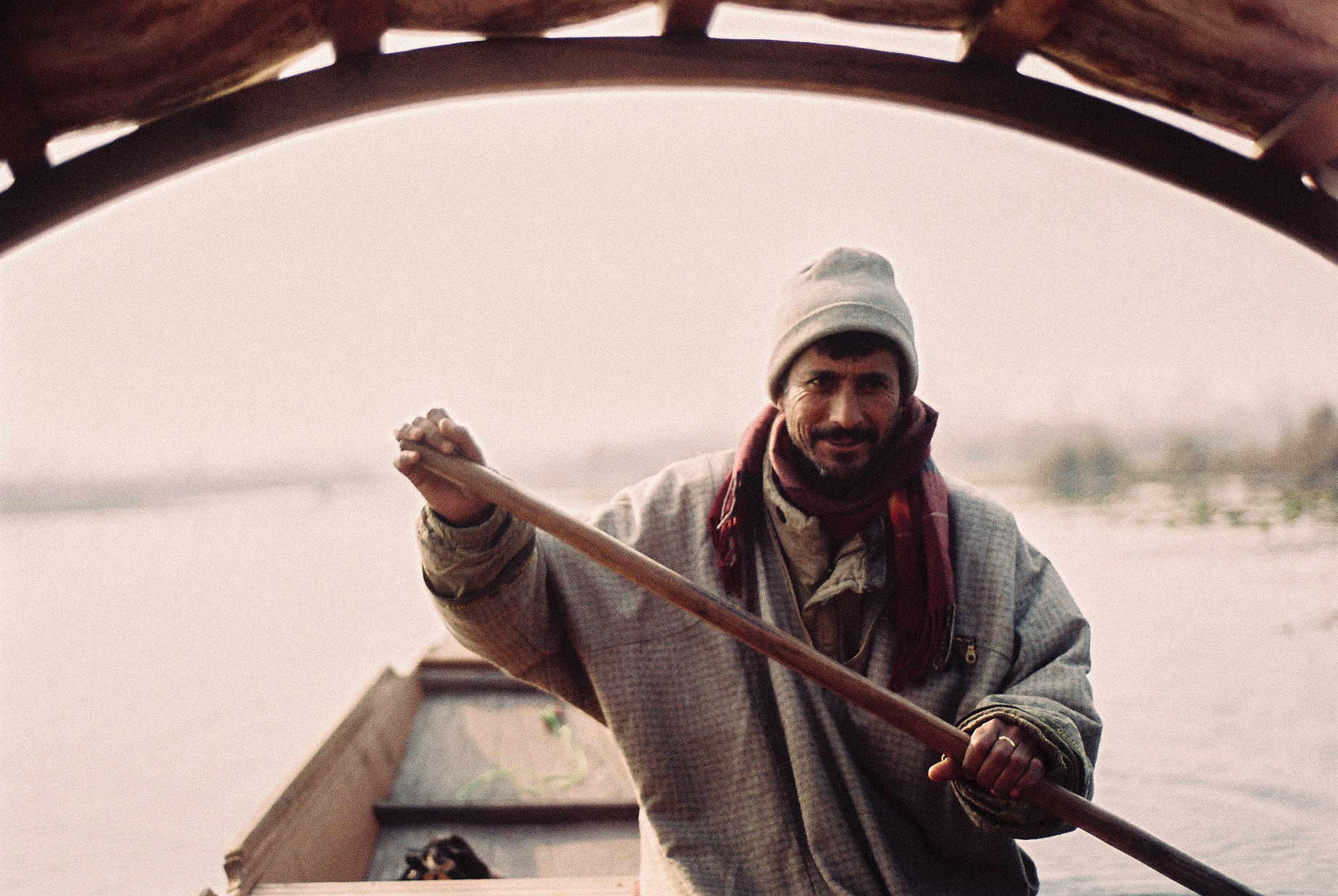 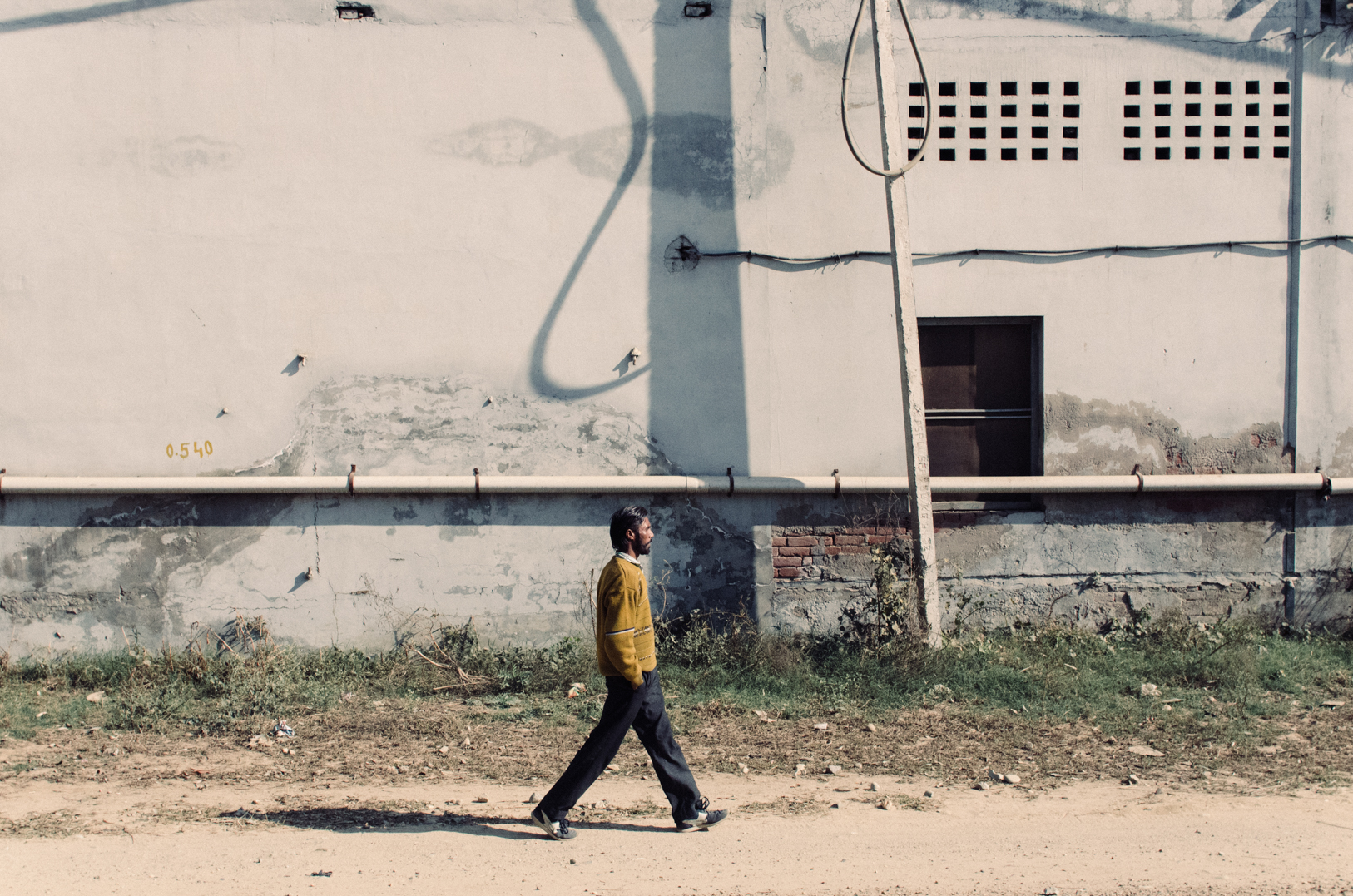 See more of David Mulnard’s work on his official website.

Linkedin
RELATED ARTICLES
OTHER ARTICLES
From Brooklyn gang members, to Welsh miners and the residents of East Harlem, Bruce Davidson used his camera to shine a light on the most marginalised.
Those set to be impacted by the governments ’undemocratic’ bill explain why it risks silencing them.
Jermain Cikic reflects on his experience of visiting the island of Samos, Greece, in the summer of 2021.
While police claim that body cams increase accountability, the proliferation of the tech raises questions over who it really serves.
In the UK, Hongkongers are continuing to stand in solidarity with the pro-democracy movement.
With abuse of call-centre staff on the rise, many are now speaking out about the hostility they’ve faced.