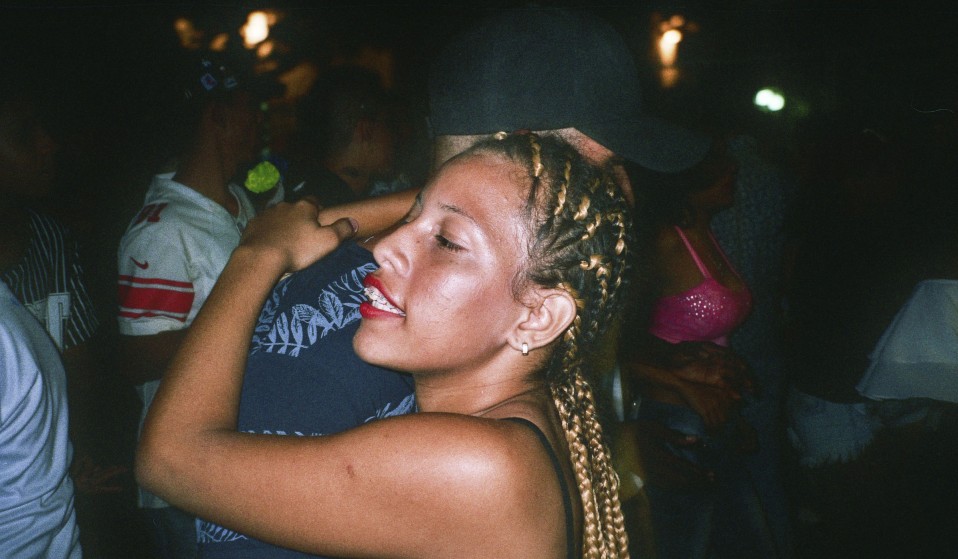 Bigger, louder and more colourful than ever: photographer Stefy Pocket shoots the local revellers at the legendary four-day festival of Barranquilla.

Bigger, louder and more colourful than ever: photographer Stefy Pocket shoots the local revellers at the legendary four-day festival of Barranquilla.

When I arrived at 2017’s Colombia’s Barranquilla Carnival, first thing on Saturday morning, the city was deserted.

After hearing about what a huge deal the event was, I was disappointed to find such empty and silent streets. But I soon realised the reason for the abandoned city centre. Barranquilla Carnival takes over the entire city for four whole days in February each year – and throughout the festival, the whole population is either in, or watching, the parades and parties. 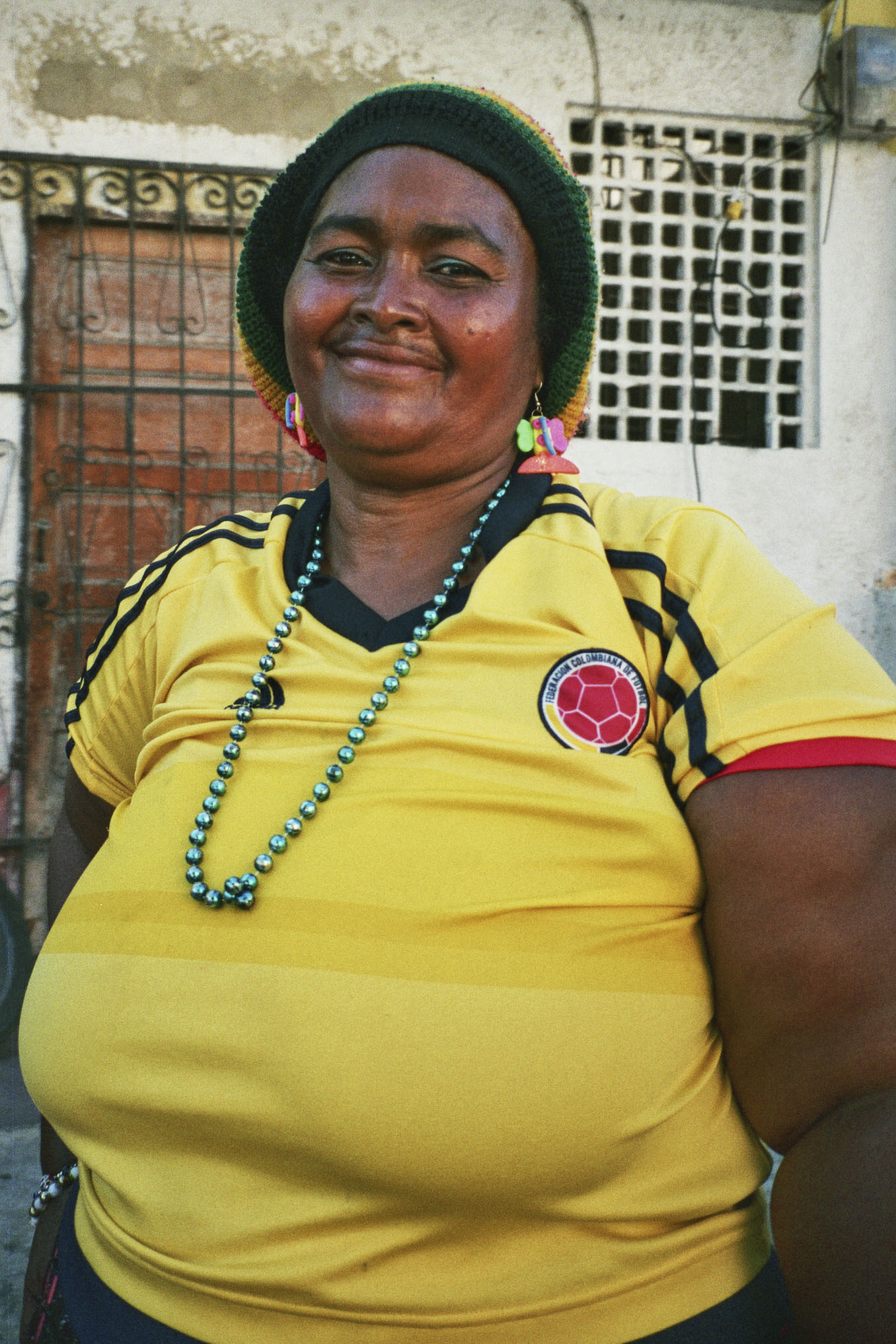 If you have been to a carnival anywhere you already know what they’re about: music, dancing, drinking and drugs. But Barranquilla’s version is bigger, louder, longer and more colourful. The beats fill the streets until sunrise. Thousands of people push, shove and elbow their way through the crowds, with men, woman and kids from all over Colombia meeting, mixing and mingling from party to party.

Barranquilla is a city built on foundations of African, European, and Middle-Eastern cultures. It’s a real cultural and musical melting pot, and this is reflected in its carnival, which mixes all these elements to create a unique blend of sights, sounds, and tastes. 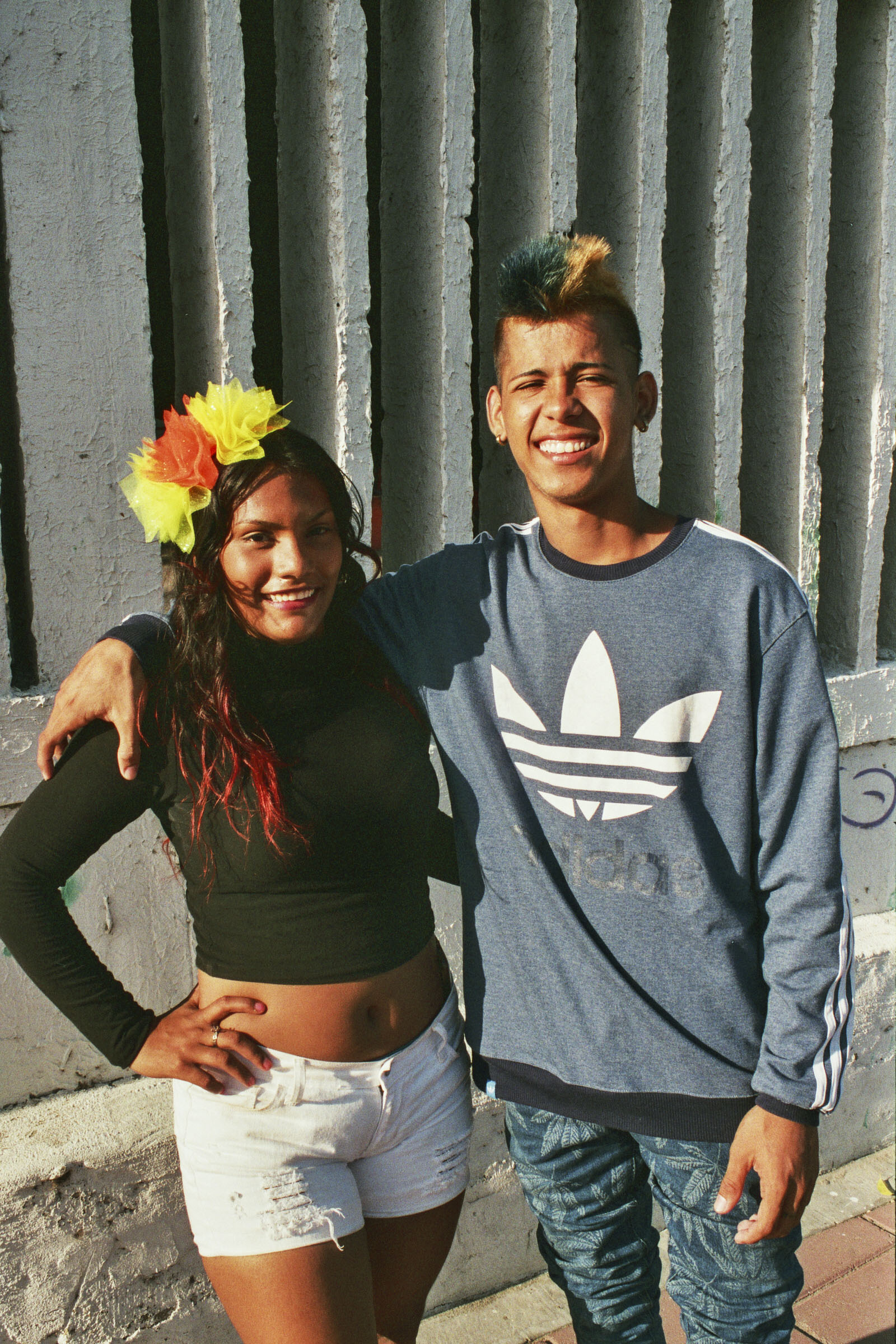 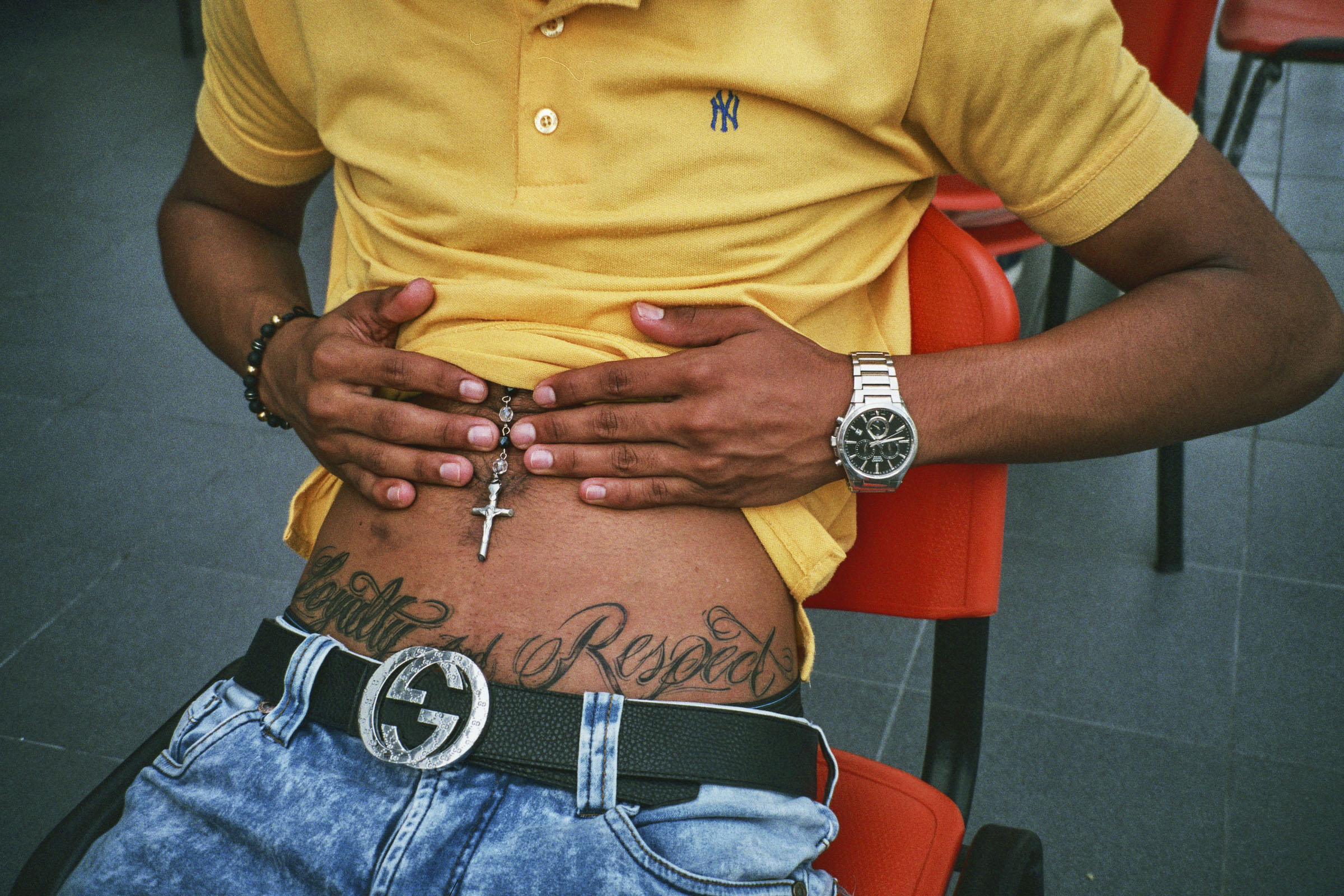 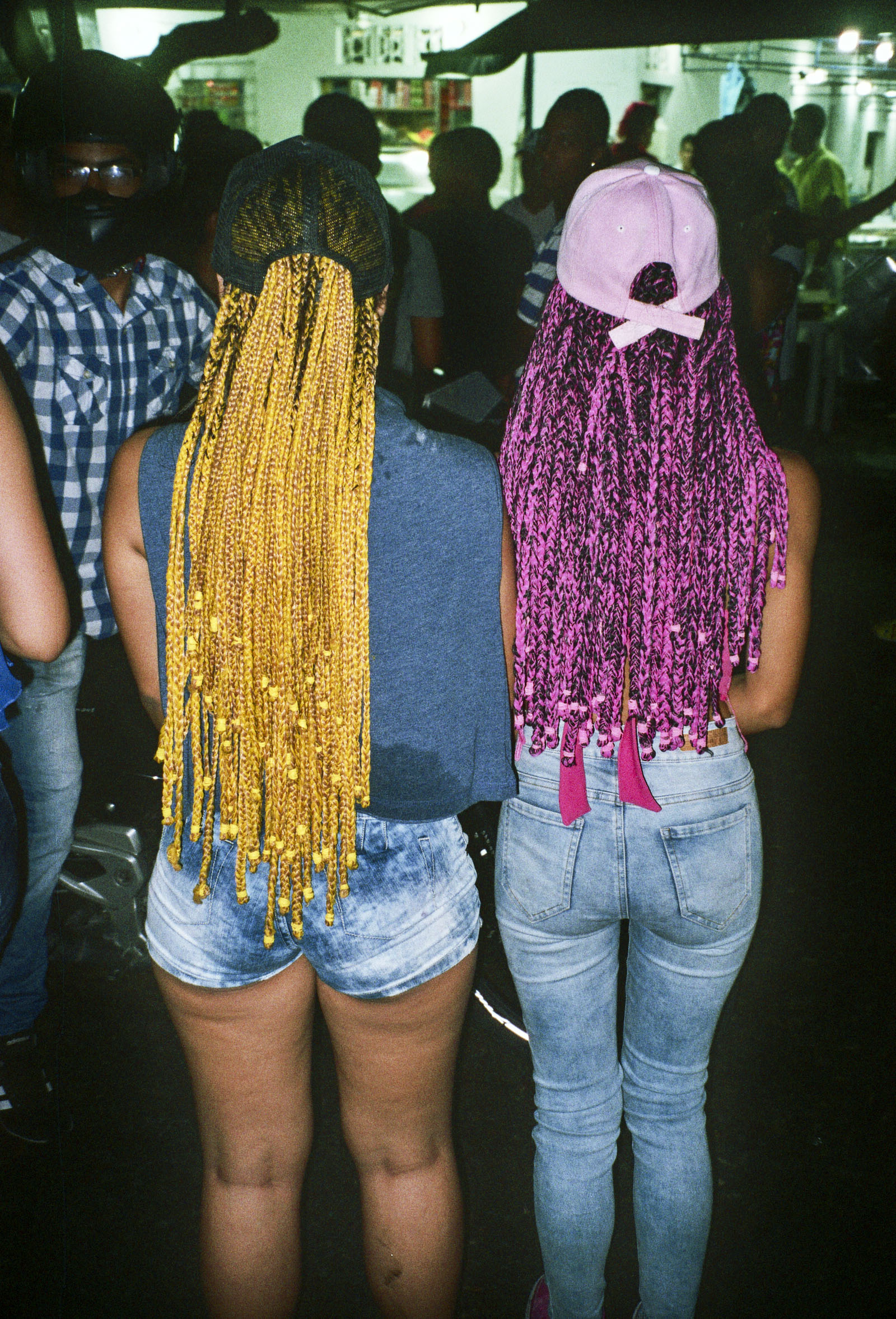 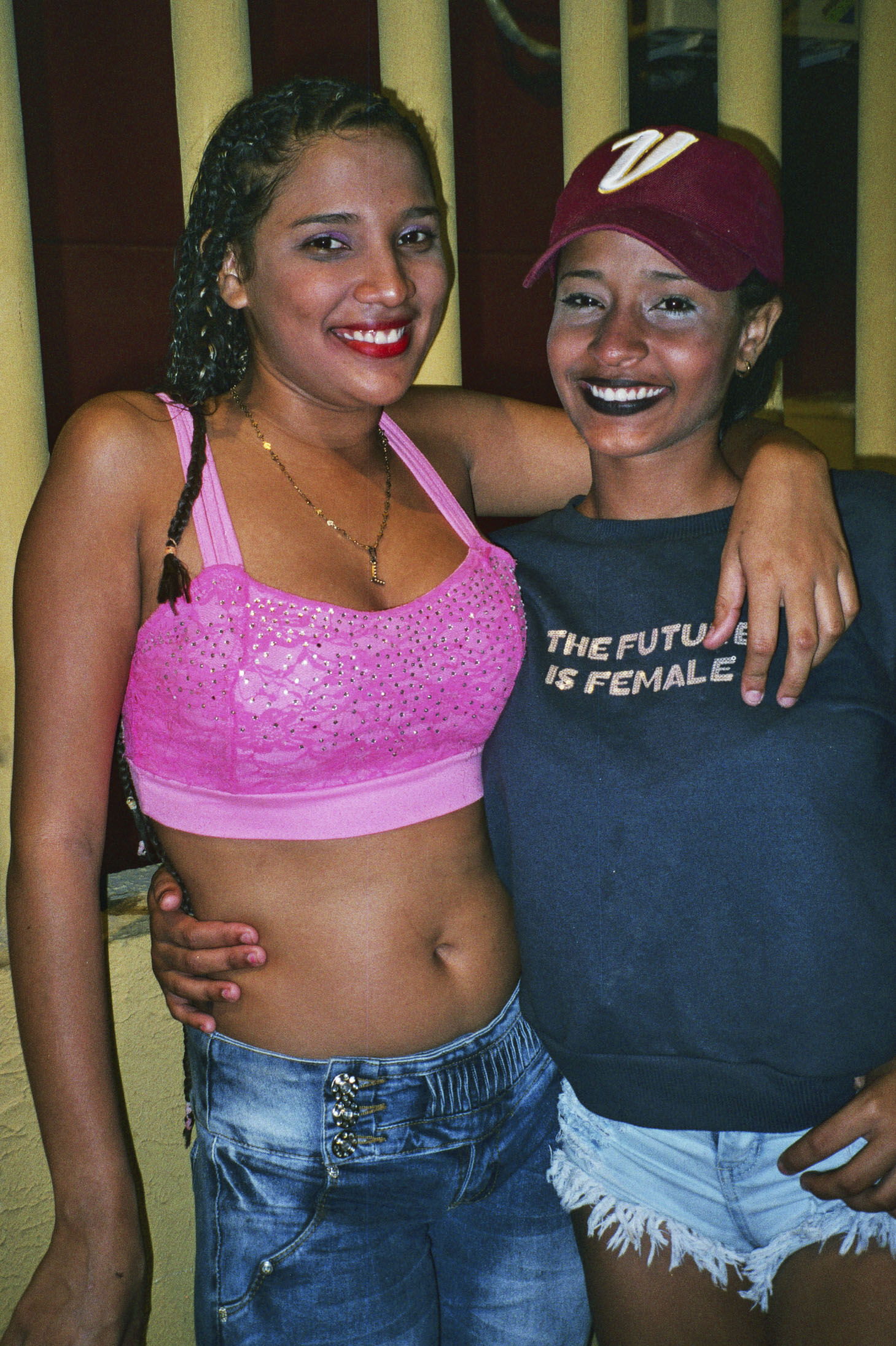 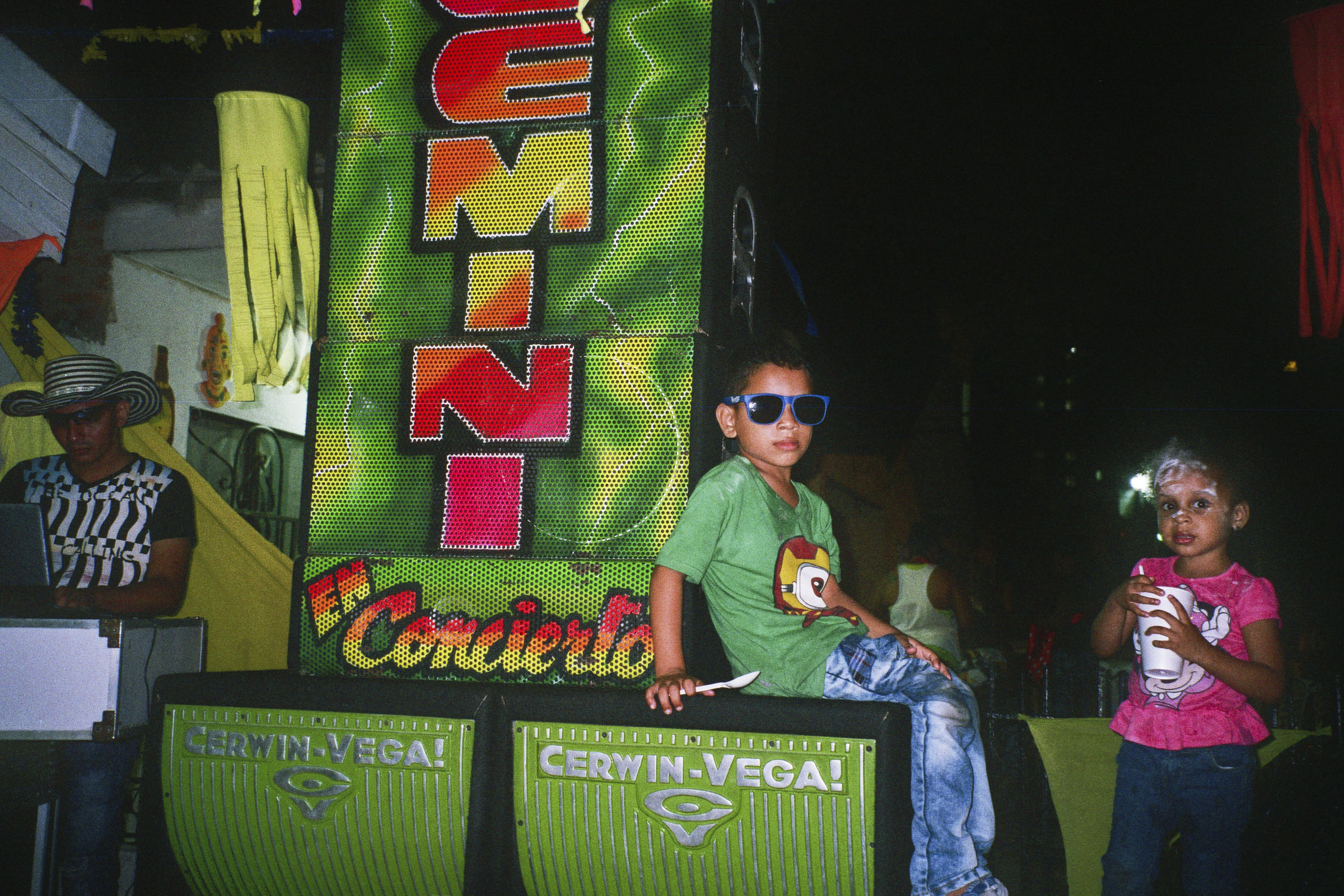 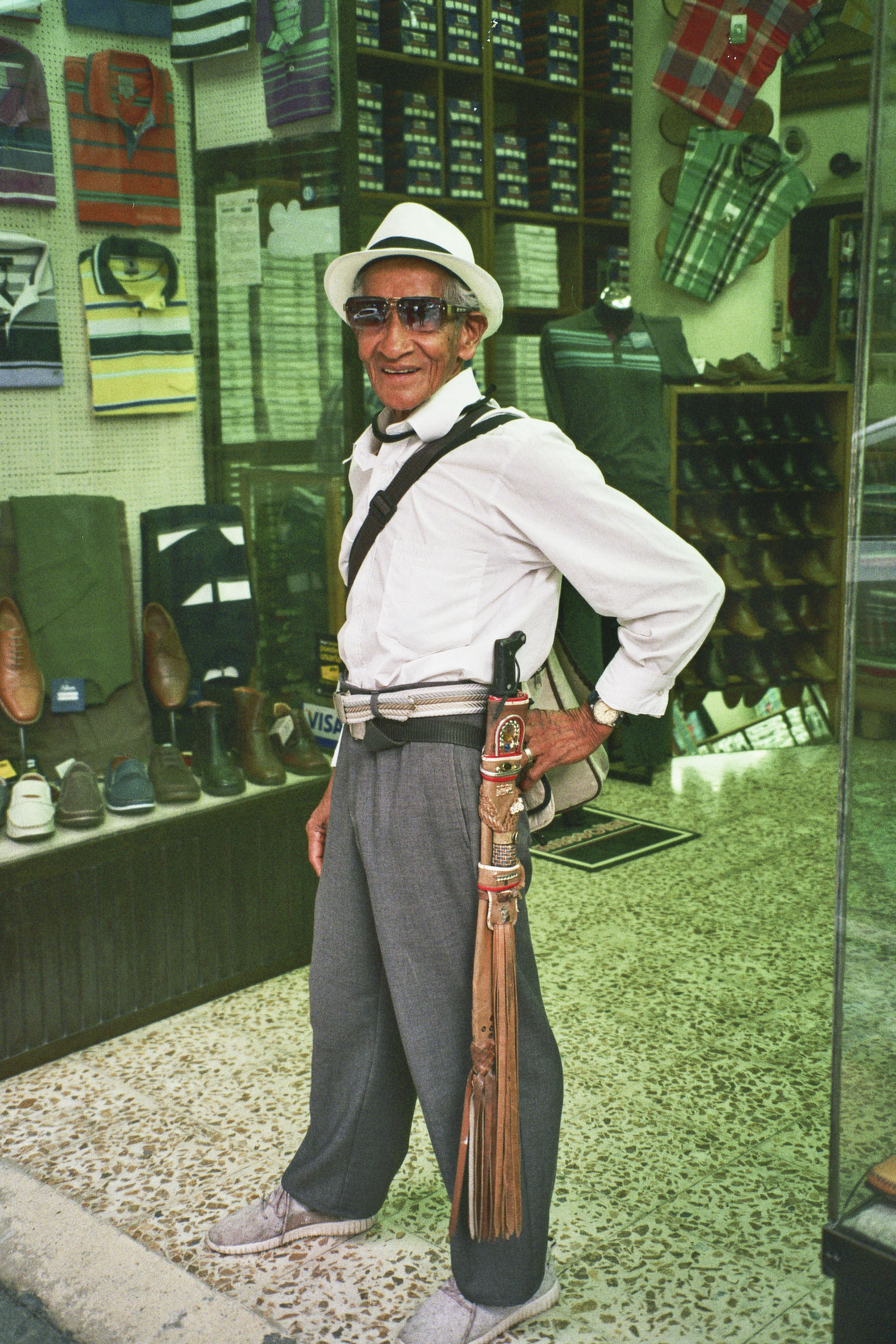 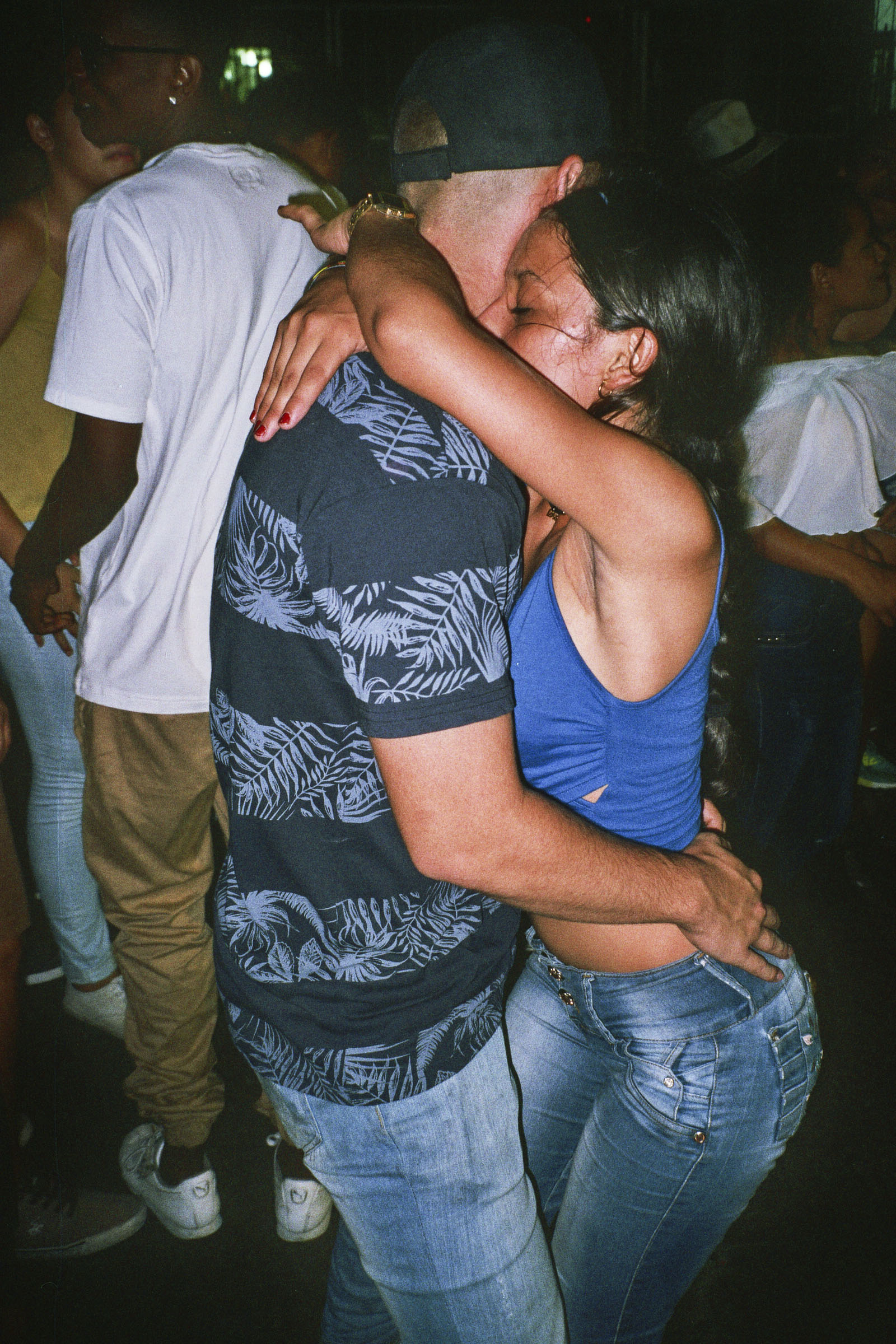 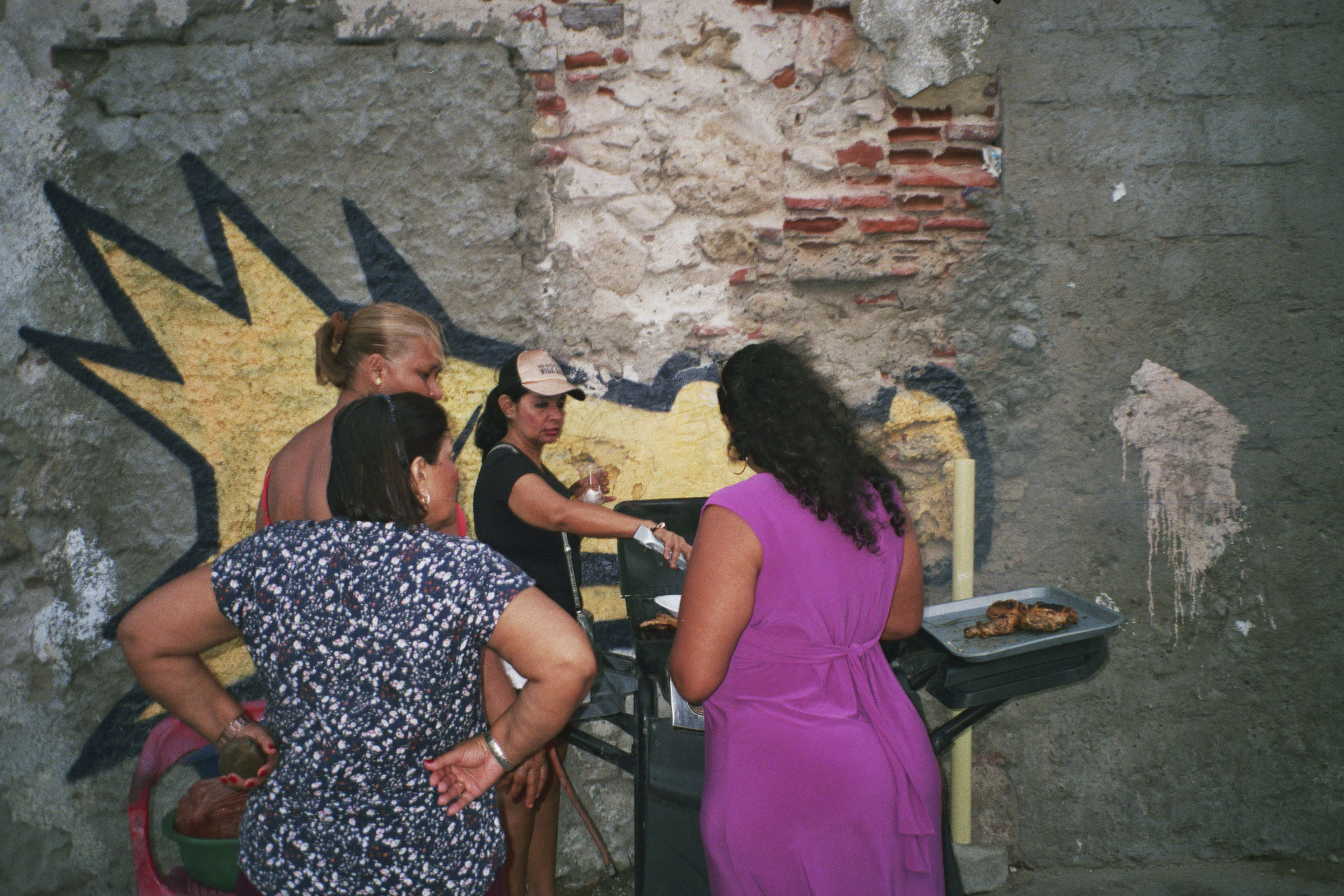 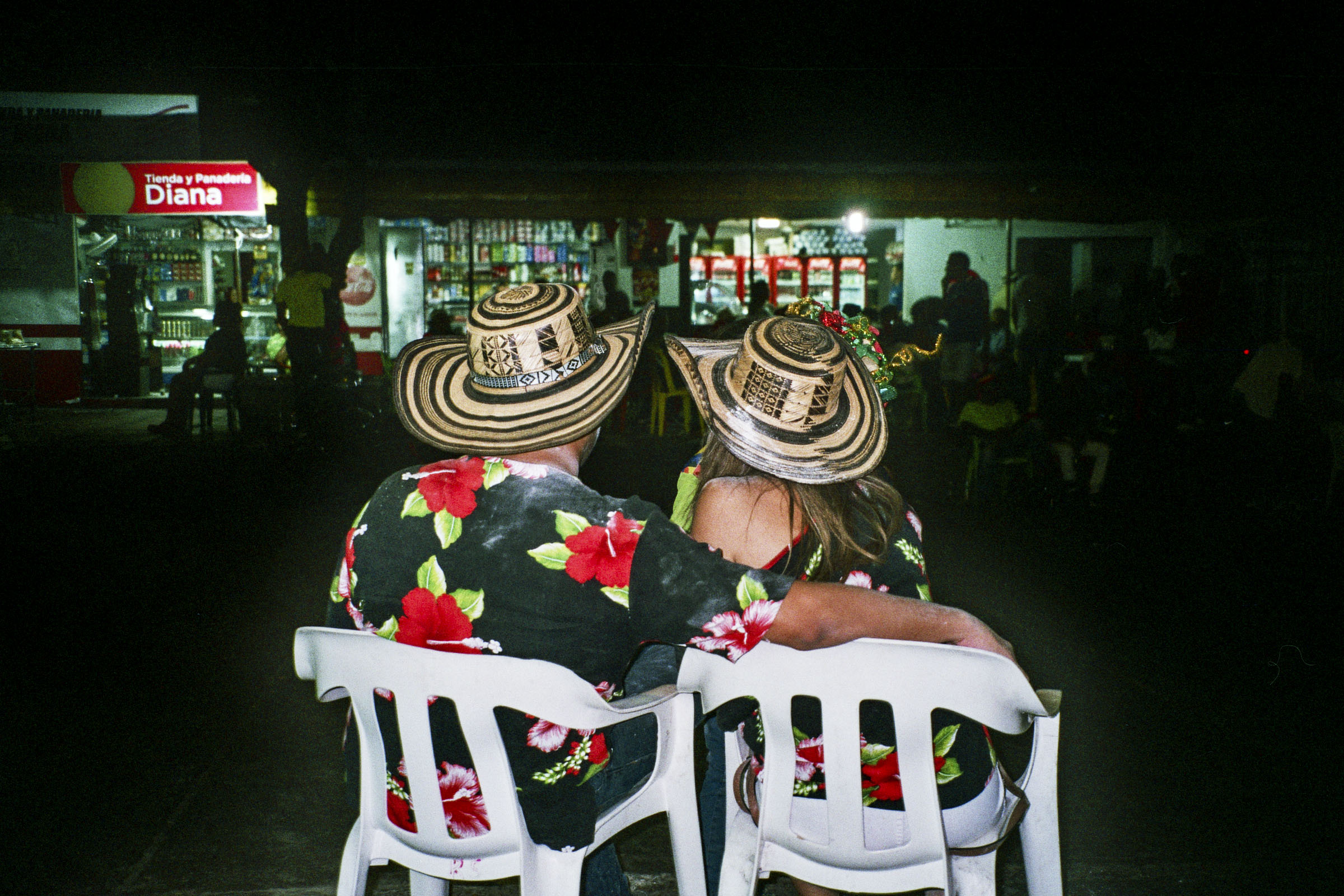 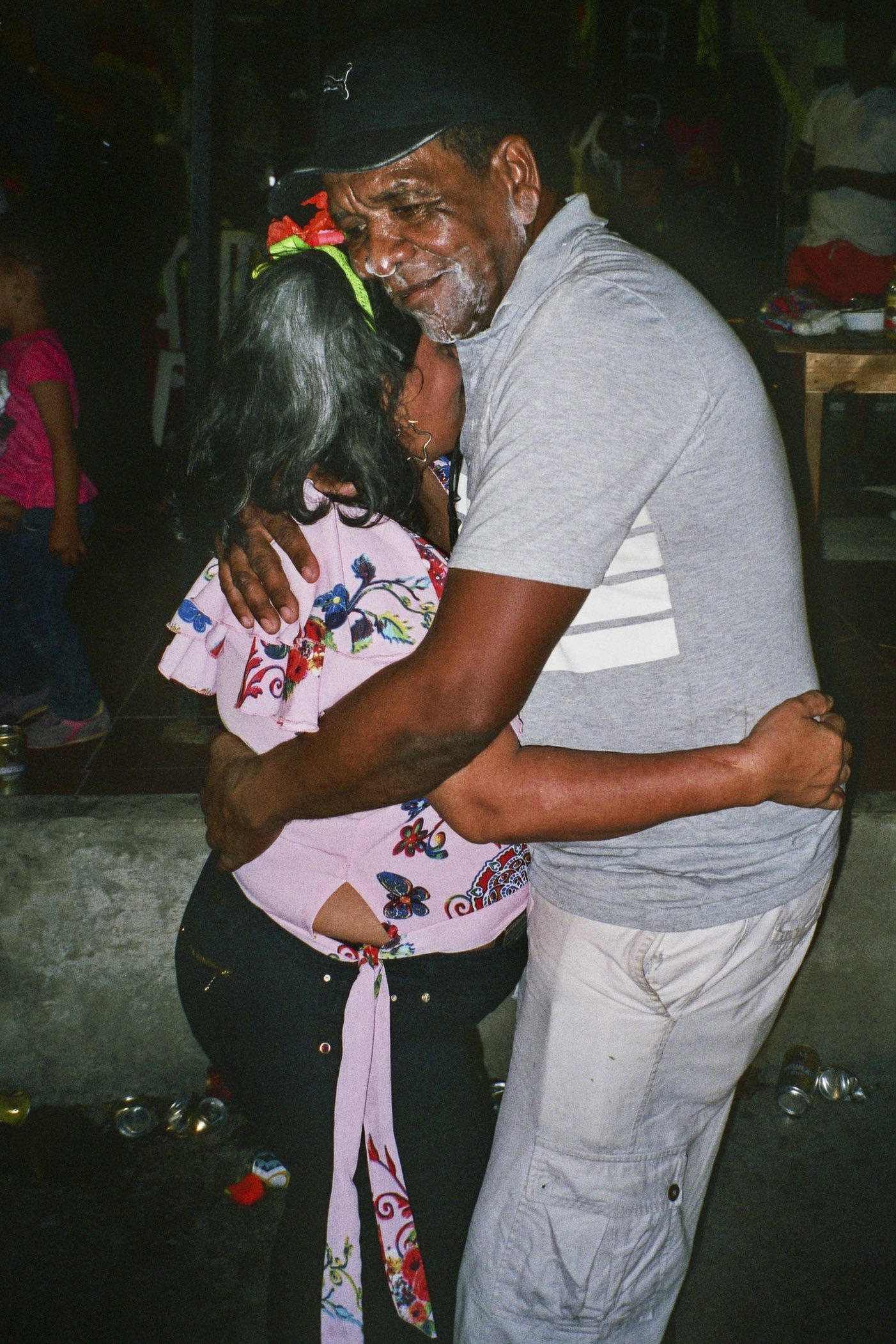 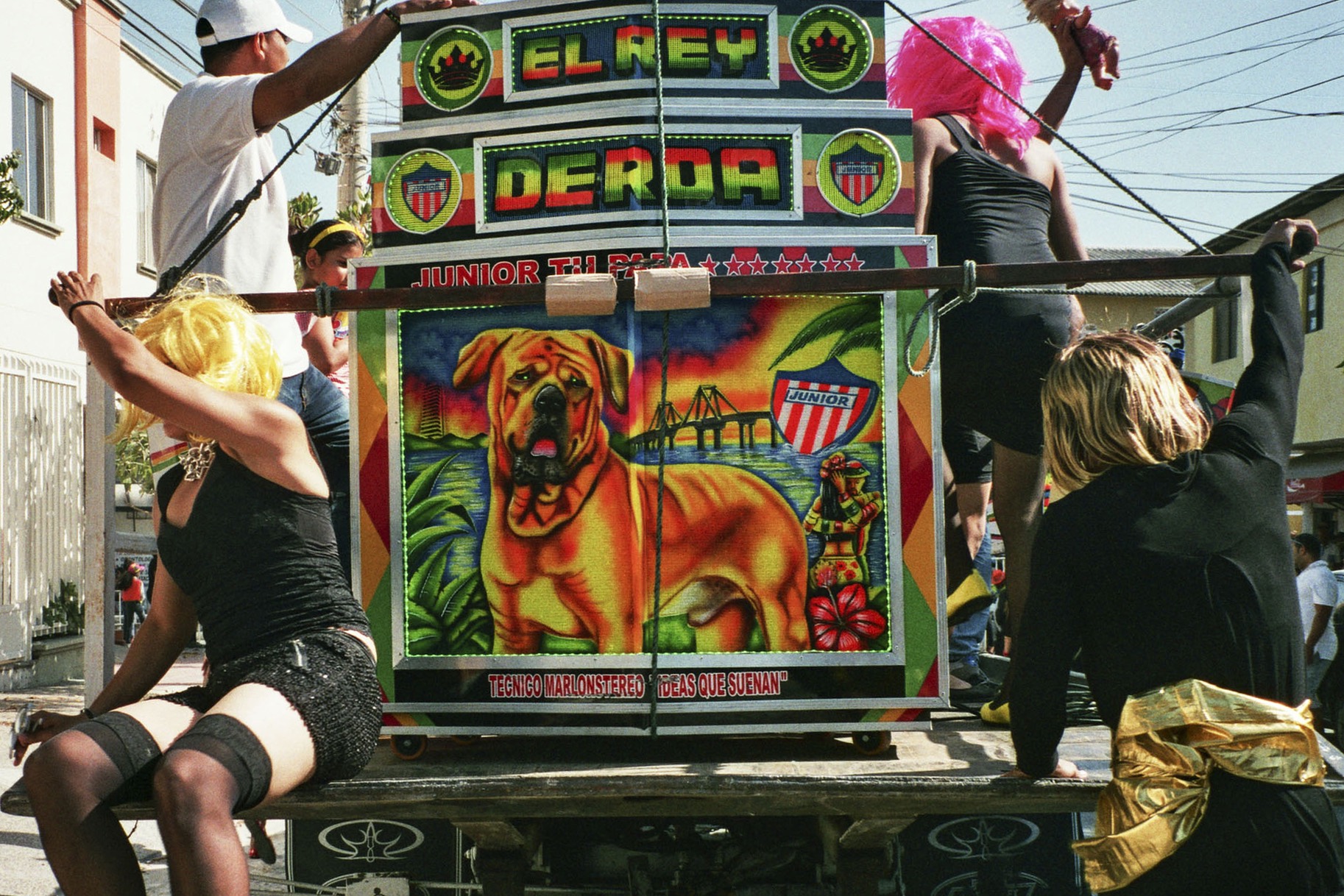 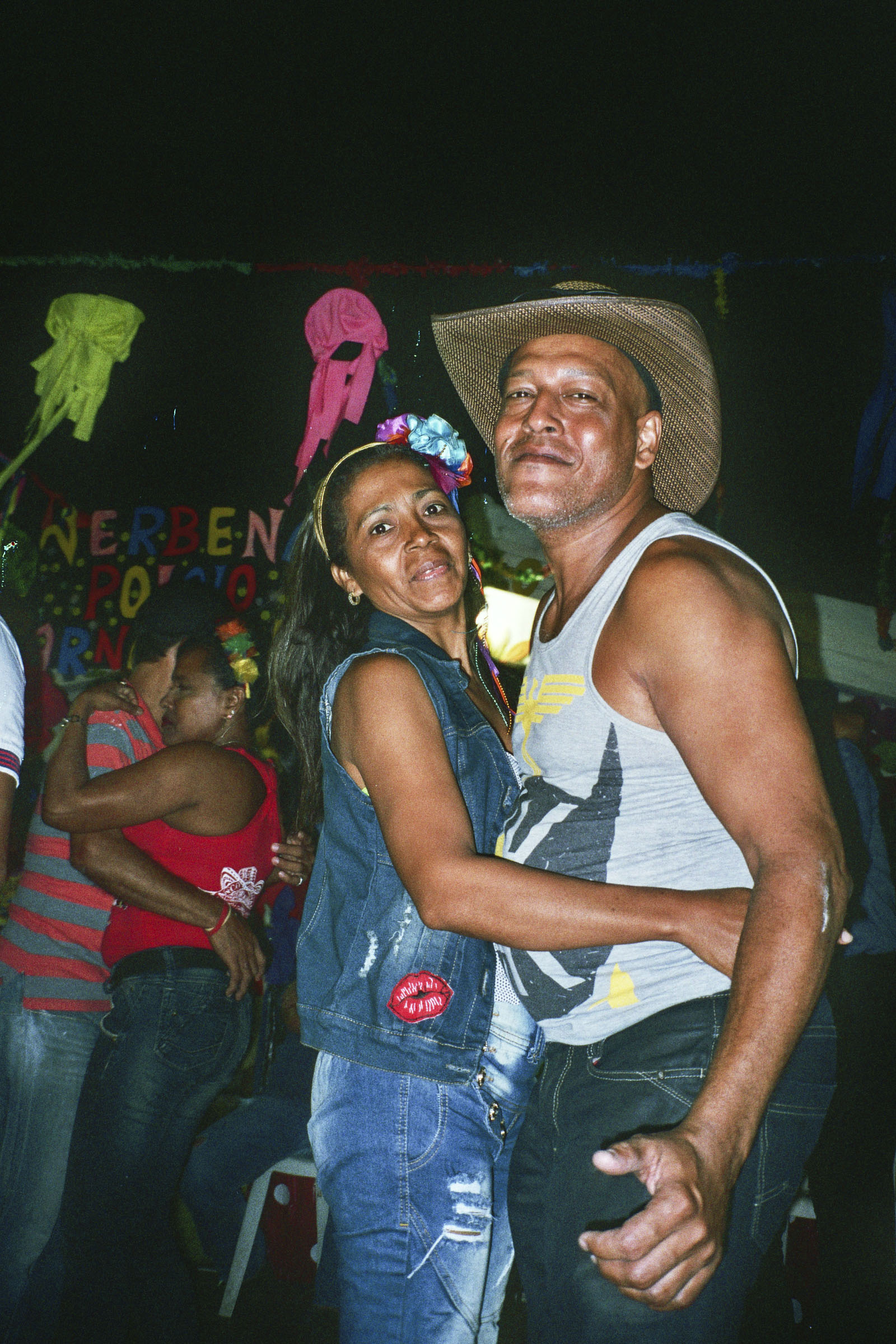 Linkedin
RELATED ARTICLES
OTHER ARTICLES
The street-skating pioneer talks life, legacy and why, after all these years, he still views his monumental career as a case of ’right time, right place’.
Welcome to the Death Well: a gravity-defying display of fearlessness that reimagines what’s possible on a two-wheeled machine.
Mike Smith’s intimate photos offer a detailed record of the inhabitants of Boston’s streets in his characteristic non-judgmental yet direct approach.
As the pandemic forces droves more people into hardship, landlords and letting agents are capitalising on our worsening housing emergency.
The rapper talks injecting humour and fun into his sound and challenging drill stereotypes.
While the popular news aggregation service has been kicked off Twitter, its demise does not spell the end of digestible misinformation.