Travel / Travel Diaries / Decadence and depravity at the Kentucky Derby 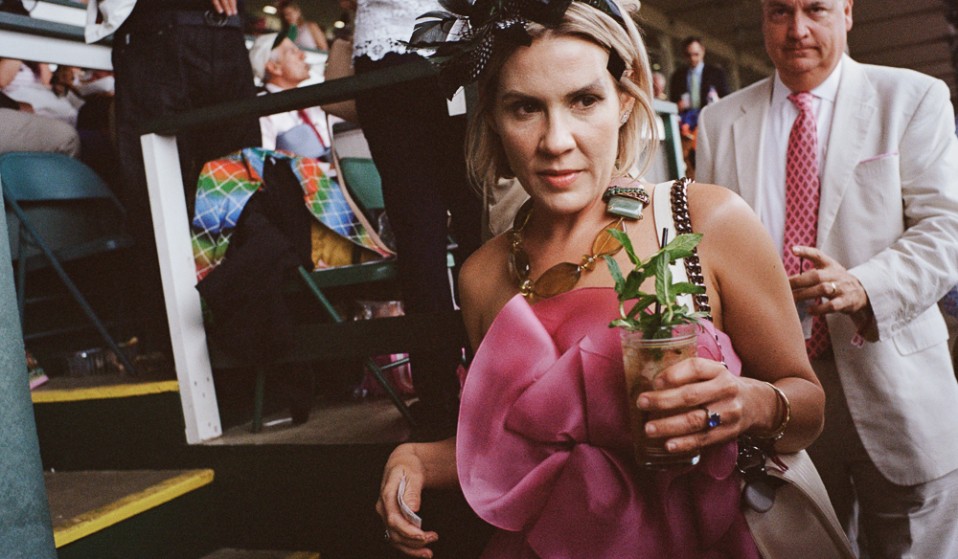 A two week long party for a two-minute horse race, Derby season in Louisville, Kentucky is the start of summer. It’s a time filled with parties, parades, concerts, booze, and horse racing. The 165,000 capacity Churchill Downs racetrack is the centre of all of the action, its grounds and surrounding streets are, for these few days of the year, more interesting for a photographer than those of New York City. 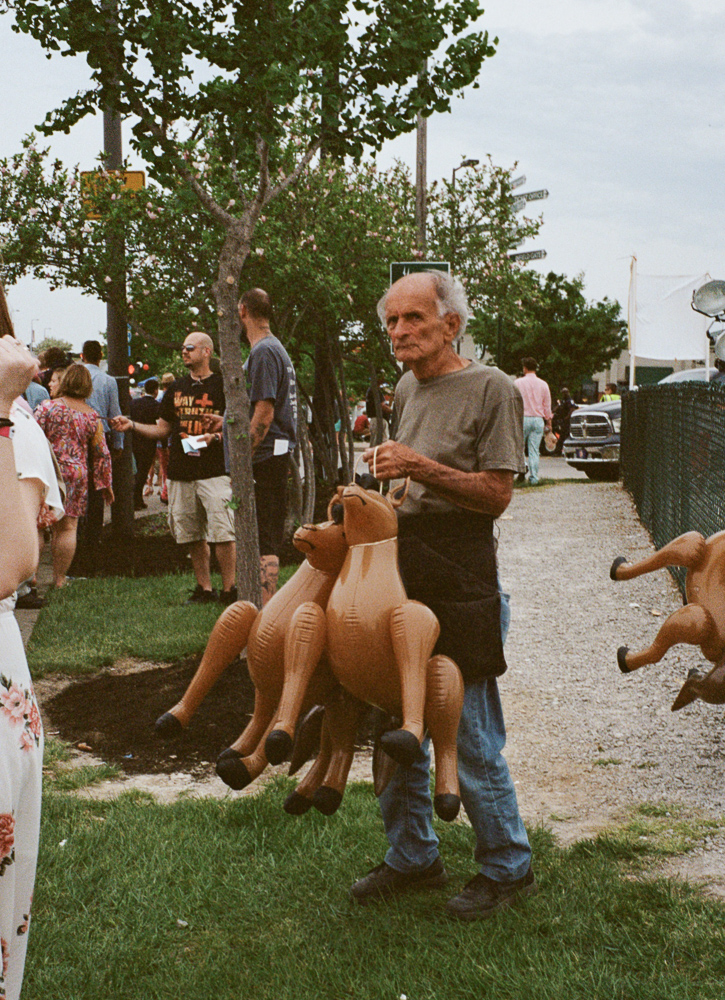 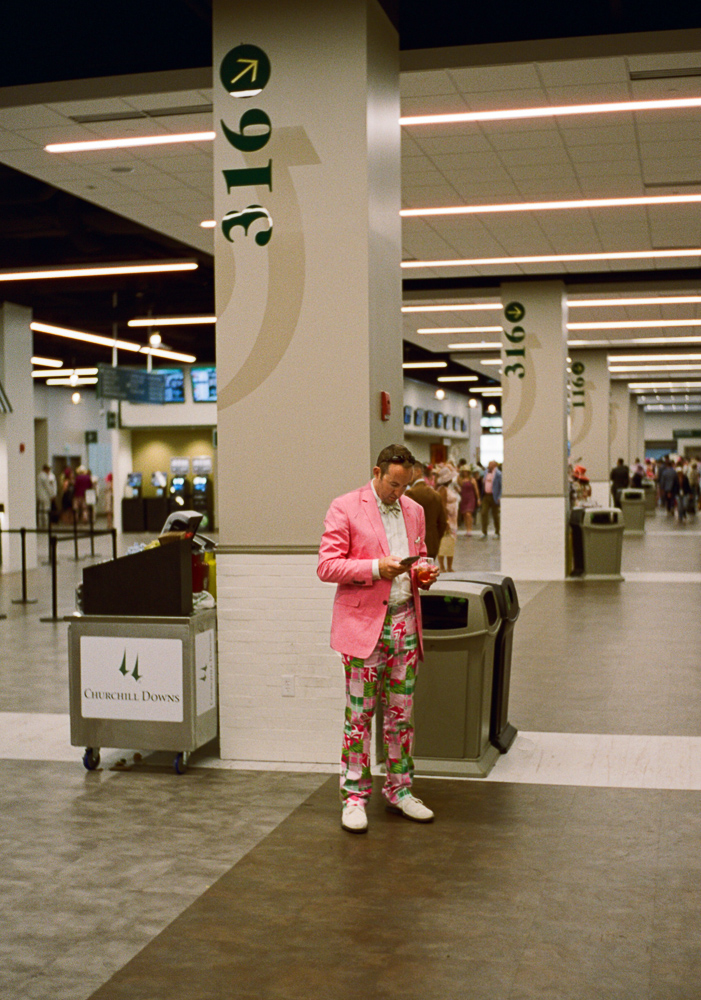 The races, of course, have names. The Kentucky Oaks is run on the first Friday in May, before the much more famous race, the Kentucky Derby, on the first Saturday. The Oaks has garnered a reputation as the “locals” race, although its growing popularity has seen that change a bit. Nonetheless, it is still a holiday in Louisville, with offices closing for the day, or at the very least a little early. Louisville schools are shut their doors for the day too – the number of teachers who’d not make it into to the classroom makes it impossible to even try and keep the school gates open.

For the photographers who flock to document the day, the focus tends to be on the horses and the hats. My lens often turns more on the people who turn up, those intimate and intricate moments  not picked up by the TV cameras. The streets surrounding Churchill Downs offer their own flavour, filled with people selling fake designer sunglasses, ticket resellers, and street preachers. There’s so much to take in, with the races lasting just a few minutes most of the day is spent sitting or standing around, getting drinks, and making bets and getting lost in the excitement. 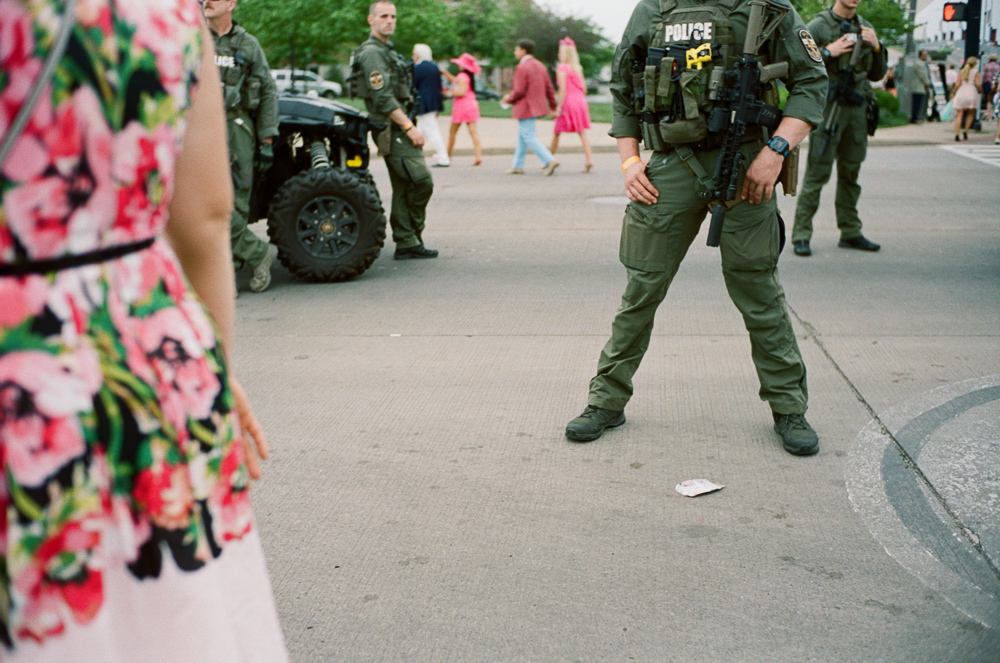 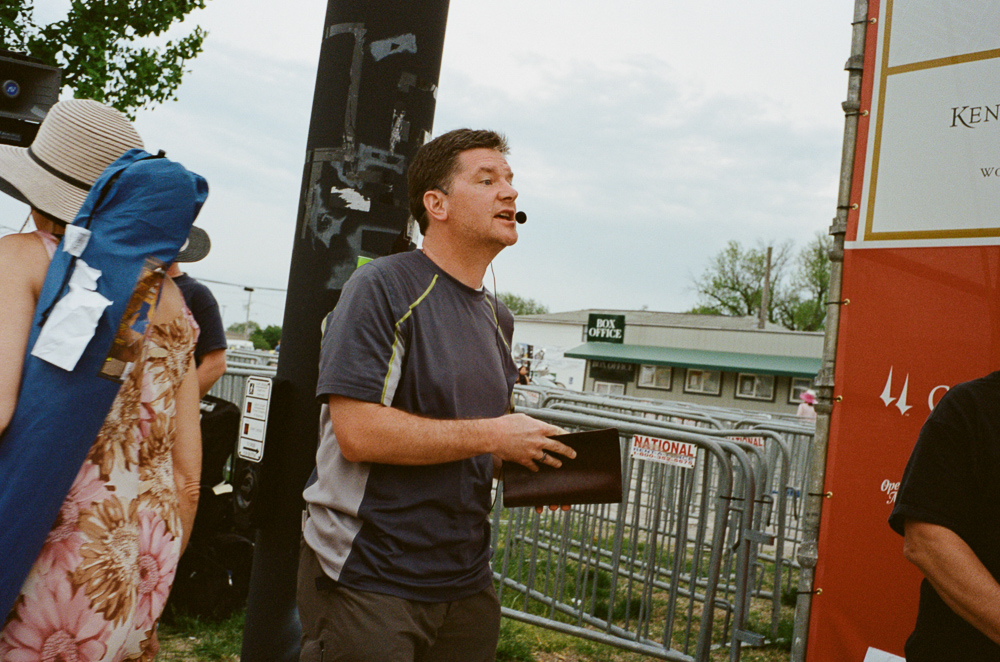 Derby season is what Louisville lives for, the combination of Kentucky’s two treasures: bourbon and horse racing. The Derby has been run every year since its inauguration in 1875, through two world wars.

It is the celebration where the city is able to shake off winter, and embrace the coming respite of summer. Rain or shine, the vices of gambling and alcohol will meet with good old fashioned southern charm in all of its complexities. It’s almost as if the seersucker suits, derby hats, and dresses donned by revellers are a cover, dressing up the lowbrow debauchery of the event. But hey, that’s very much the point.

The atmosphere and scenes the Derby creates are truly a unique expression of the city, an expression that Louisville native and Fear and Loathing in Las Vegas author Hunter S. Thompson himself said. “The Kentucky Derby is Decadent & Depraved”, he notes. “Just keep in mind for the next few days that we’re in Louisville, Kentucky. Not London. Not even New York. This is a weird place.” 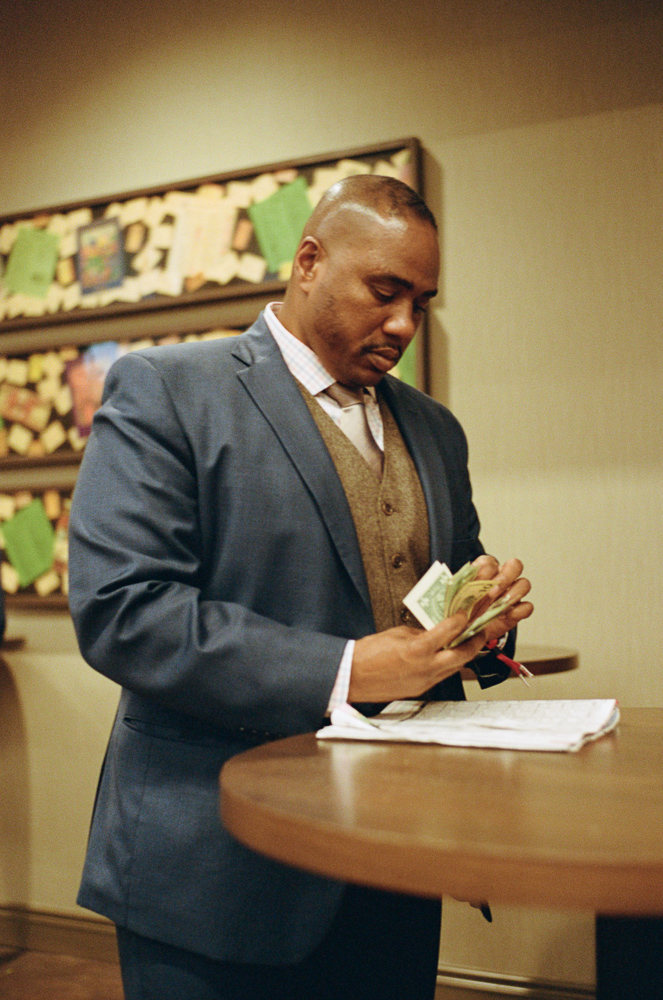 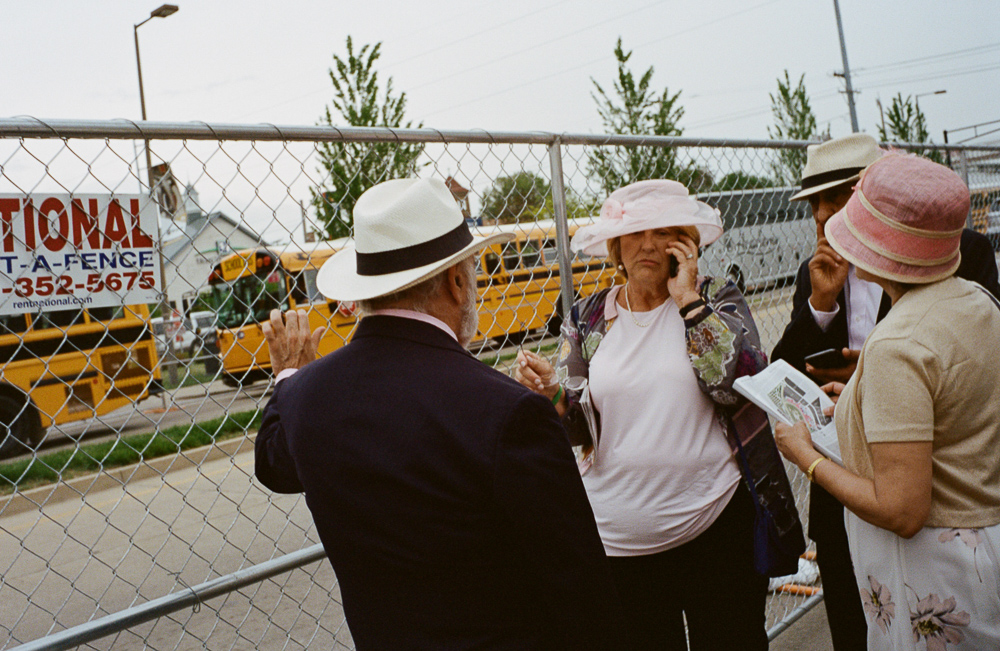 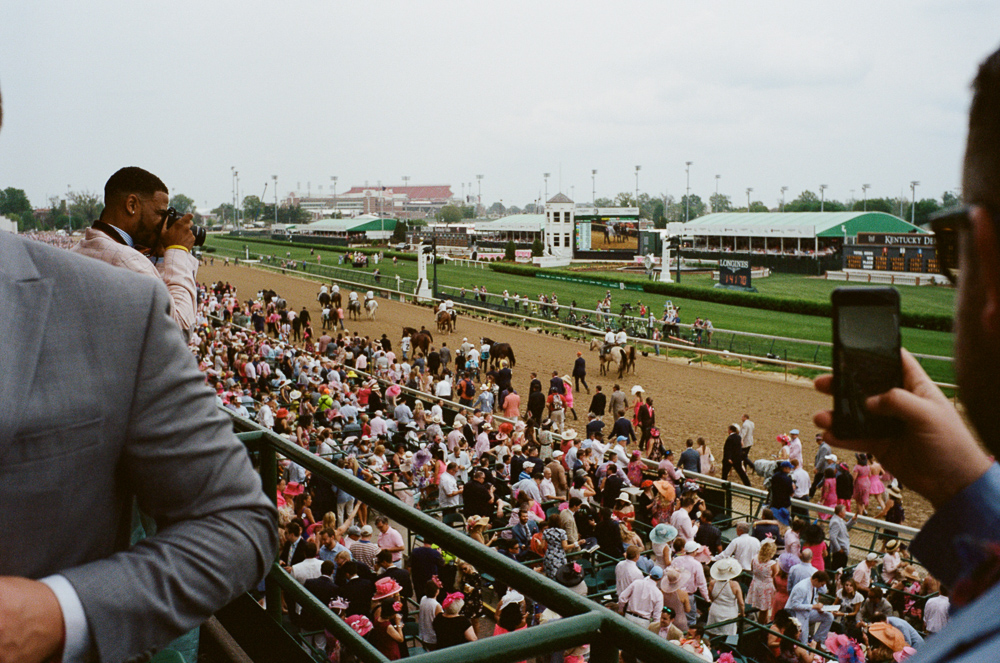 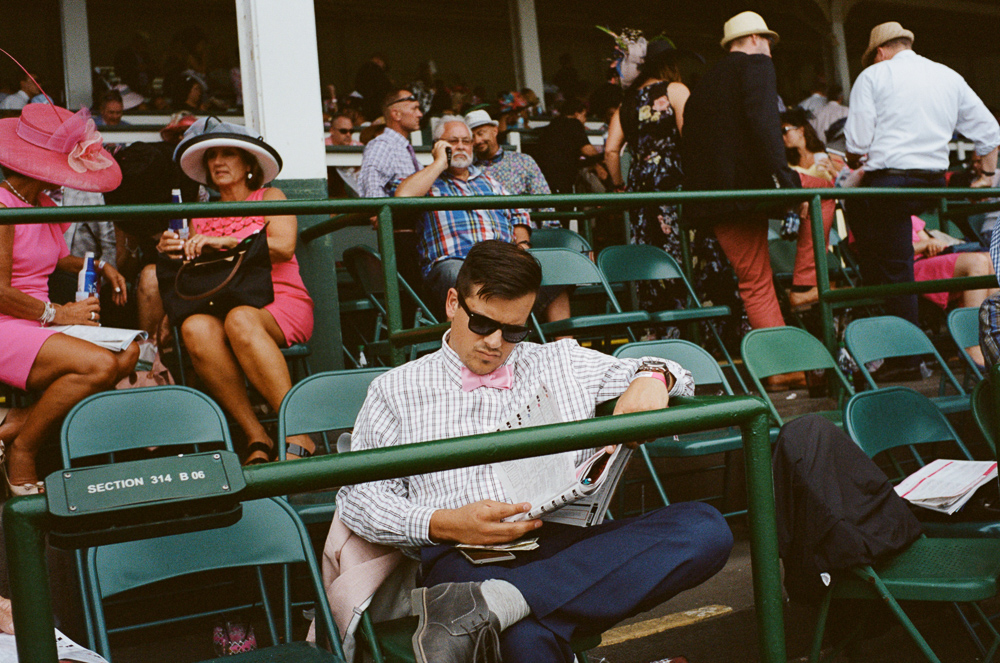 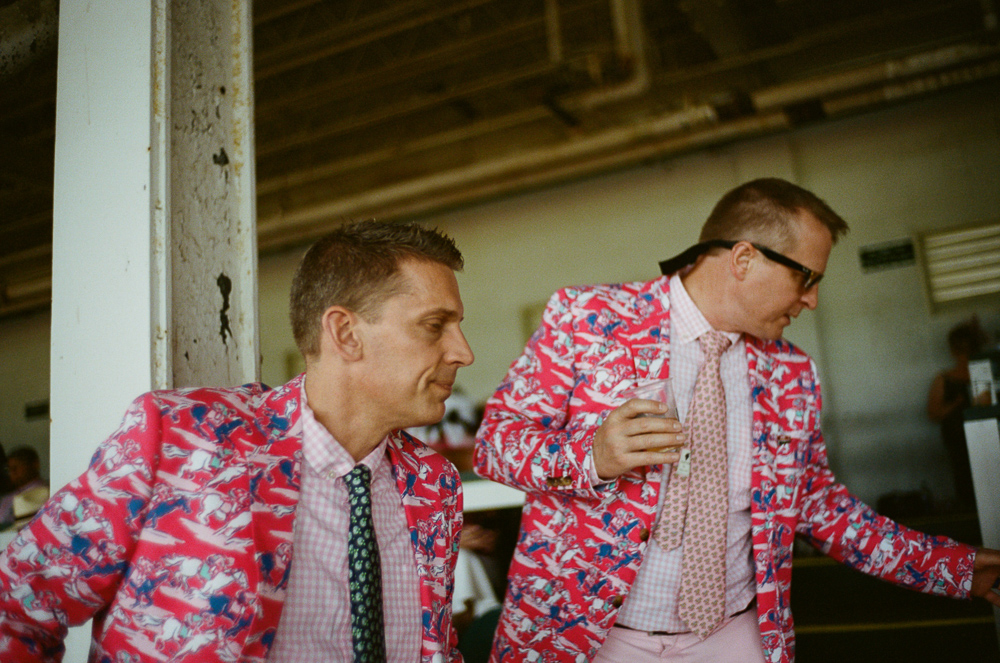 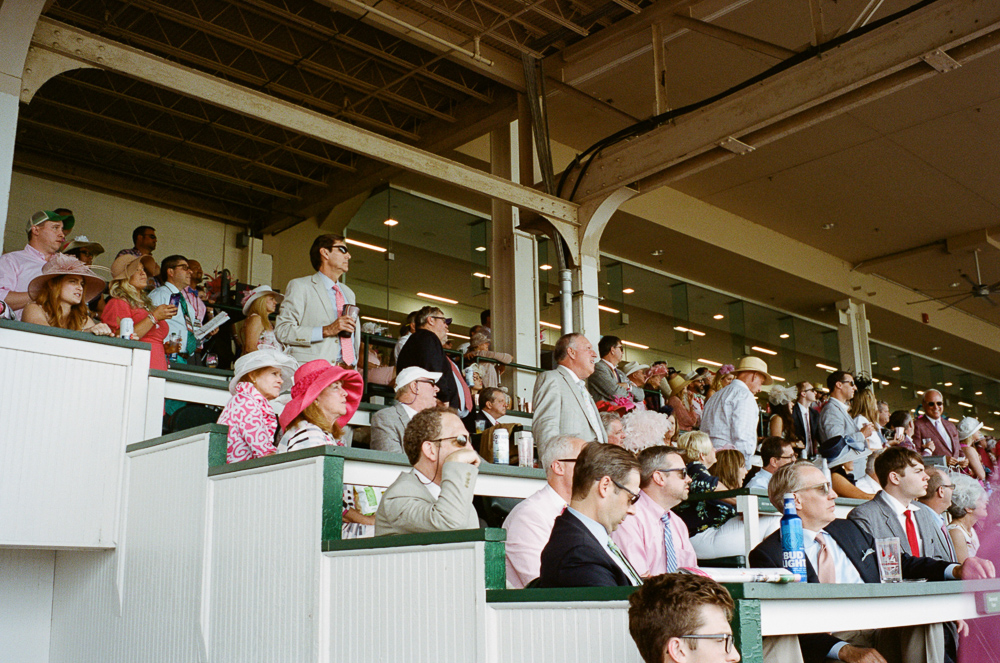 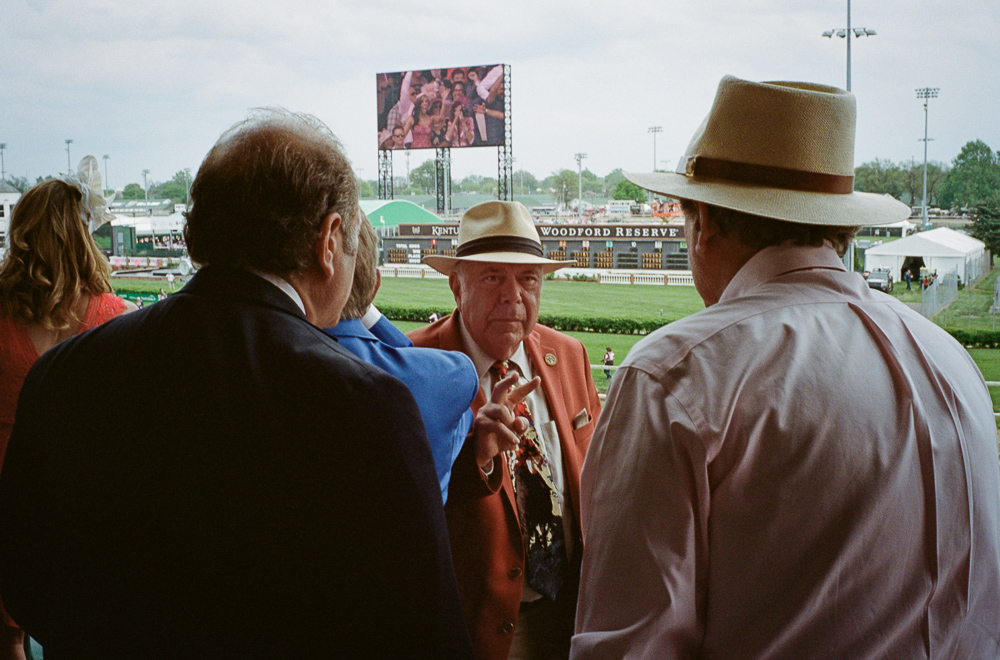 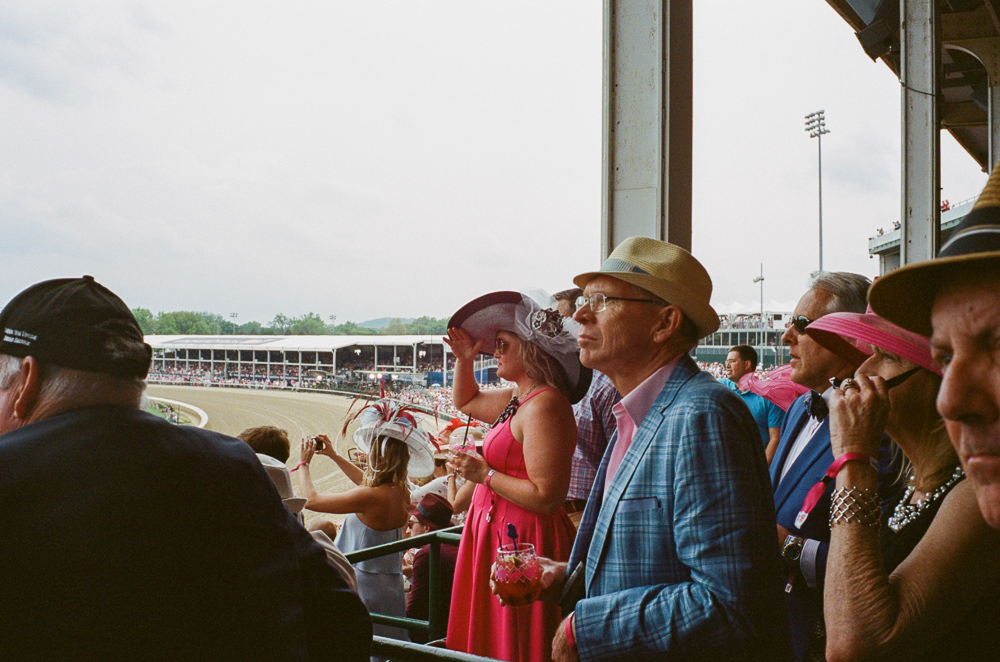 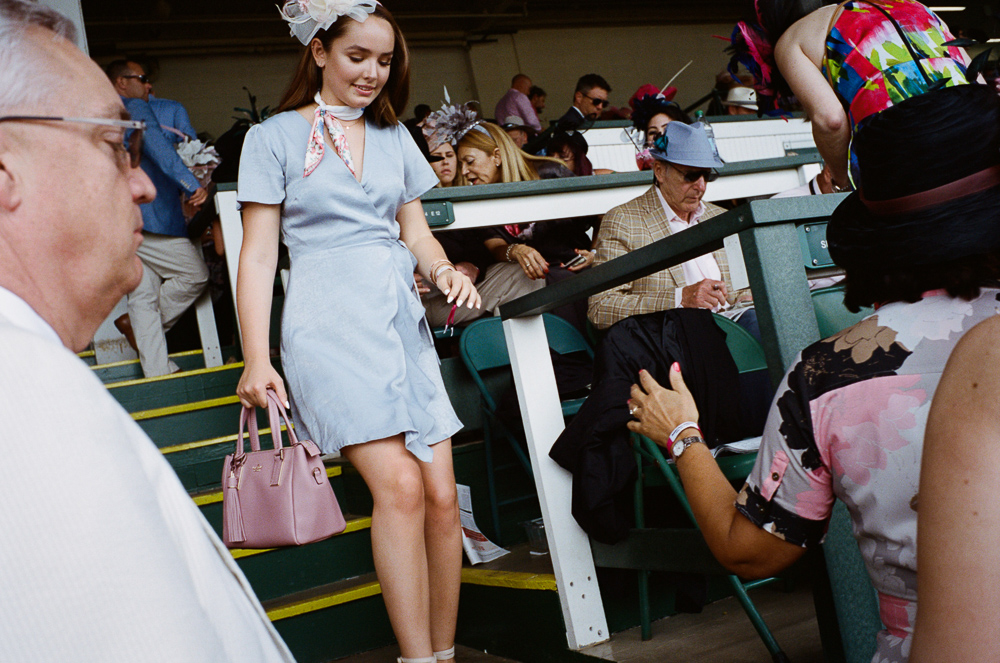 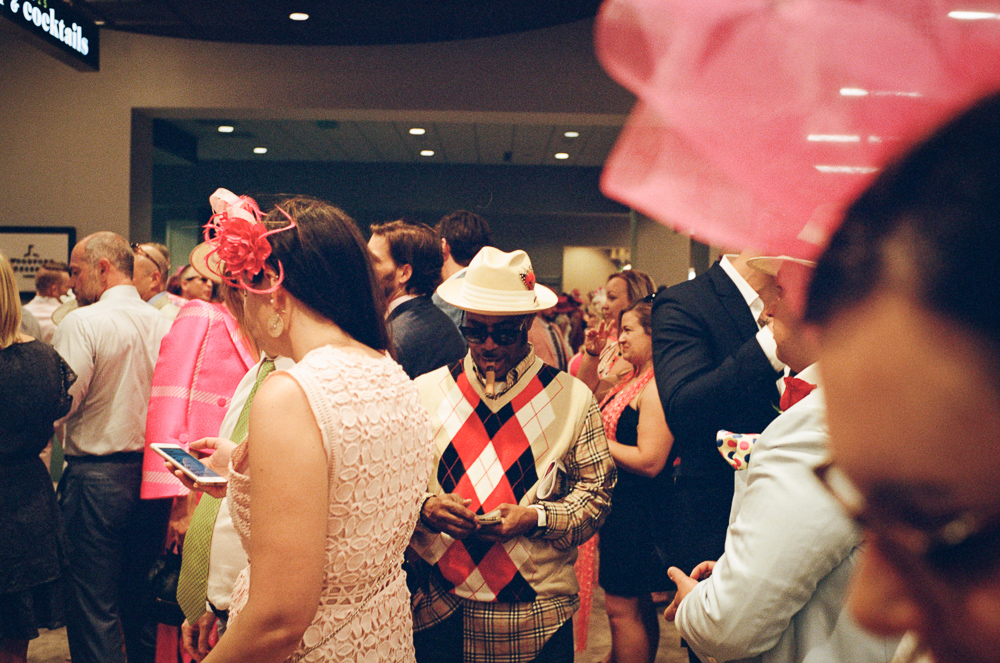 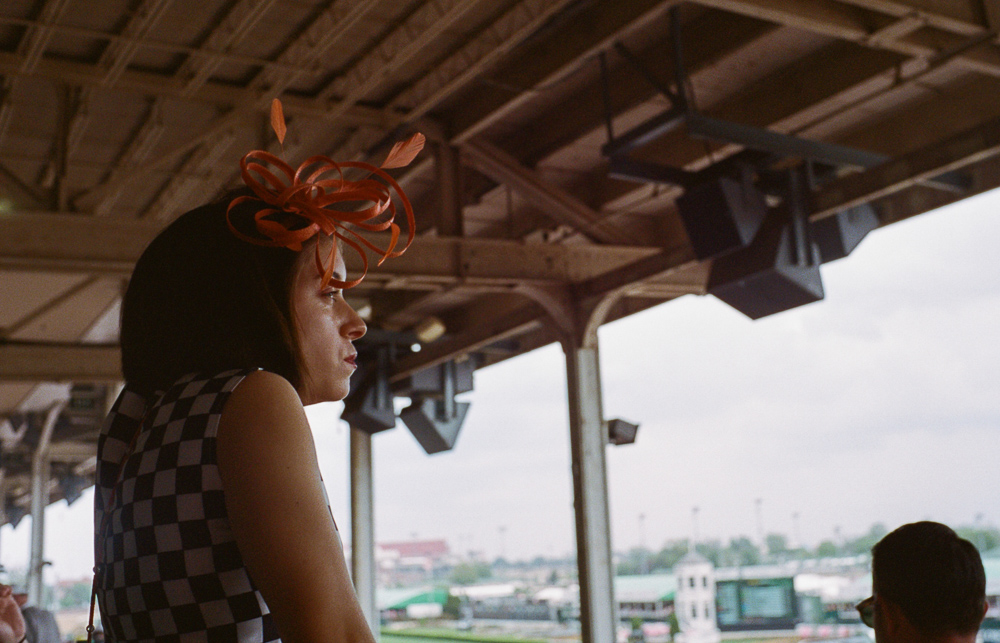 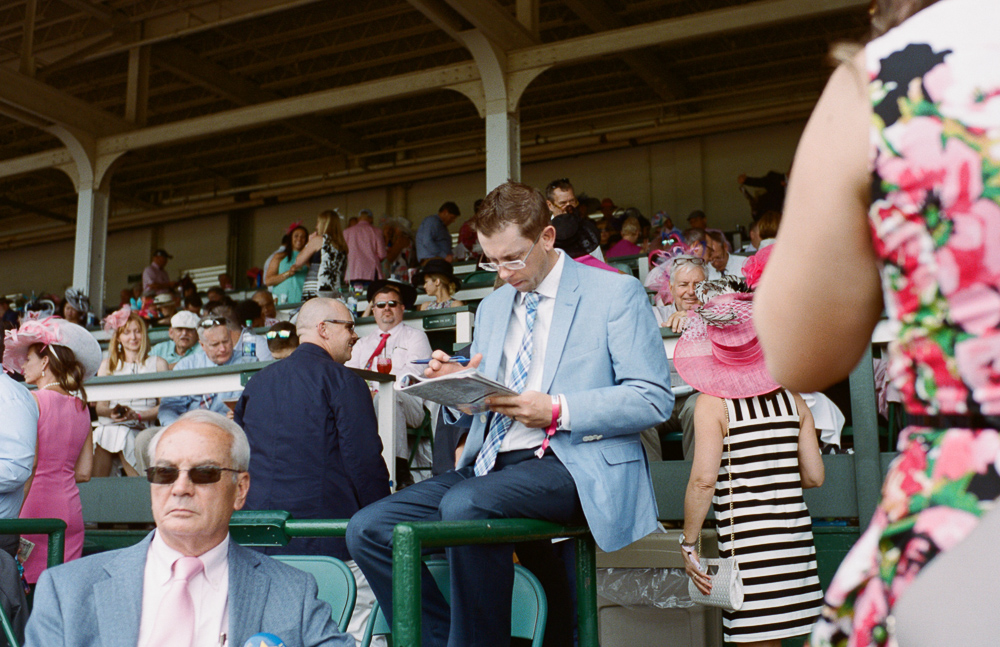 Linkedin
RELATED ARTICLES
OTHER ARTICLES
A new edition of a seminal book brings together iconic images of the band onstage in their full glory and backstage in moments of unguarded camaraderie.
50 years since its inception, and the campaign calling for recognition that capitalism depends on domestic labour is as pertinent as ever.
Whether it's partygate, the climate crisis or the spiralling cost of living, the fightback begins on the picket lines writes Tommy Vickerstaff
On the fifth anniversary of the tower fire, around 18,000 joined the walk to remember the 72 dead and to demand justice.
In her new book, the author explores the country’s housing crisis in human terms and calls for radical action to address a broken system.
With inflation now at a 40-year-high of 9 per cent, demonstrations organised by TUC took place to demand action from the government.