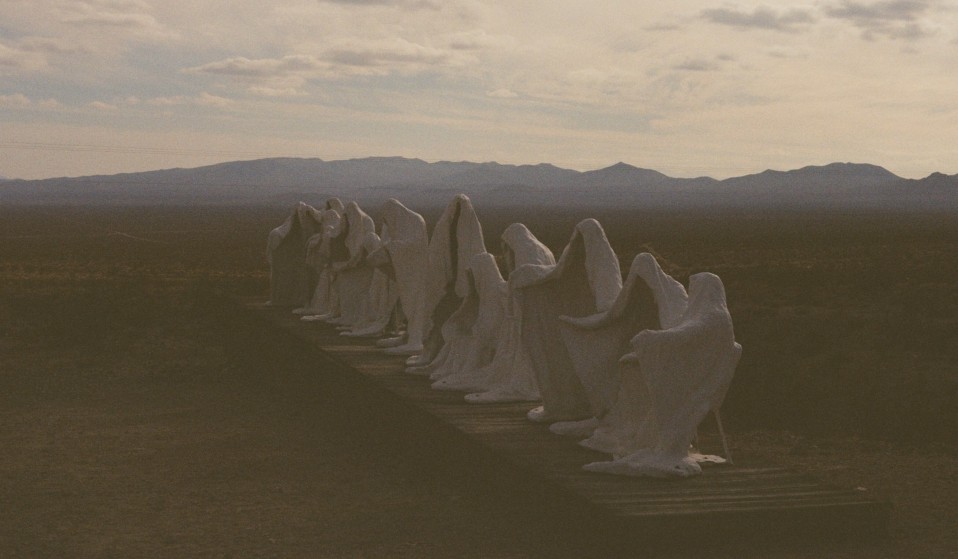 Photographer Harvey James travels from Los Angeles to the top tips of British Columbia, weaving through North America’s most wild and diverse landscapes.

Photographer Harvey James travels from Los Angeles to the top tips of British Columbia, weaving through North America’s most wild and diverse landscapes.

Our planned route was meandering, but the general trajectory was to follow the coast from Los Angeles to Vancouver in a Mystery Machine-style camper-van, fly to Calgary and finally settle in British Columbia for a stint on the slopes. Despite resembling a thoroughbred winter trip, beginning in November and finishing mid-December, the conditions took us through a 65-degree temperature change, from 40 to -25 degrees, and through three seasons of weather.

In Los Angeles prior to setting off, the midday sun reached up to 40 degrees centigrade. As a travelling European, it felt like the midst of a summer heatwave. The road from LA to San Fransisco took us up through Death Valley, a quick nip into Nevada, then through King’s Canyon, Sequoia and Yosemite.

This route revealed vast expanses of open desert; glimmering crystal peaks speckled with pinks and yellows; a litany of cliff-faces to lurch the Mystery Machine around; breath-evaporating dryness; and fields of yellow grass resembling a carpet of dyed yellow fur that blanketed the rolling hills. 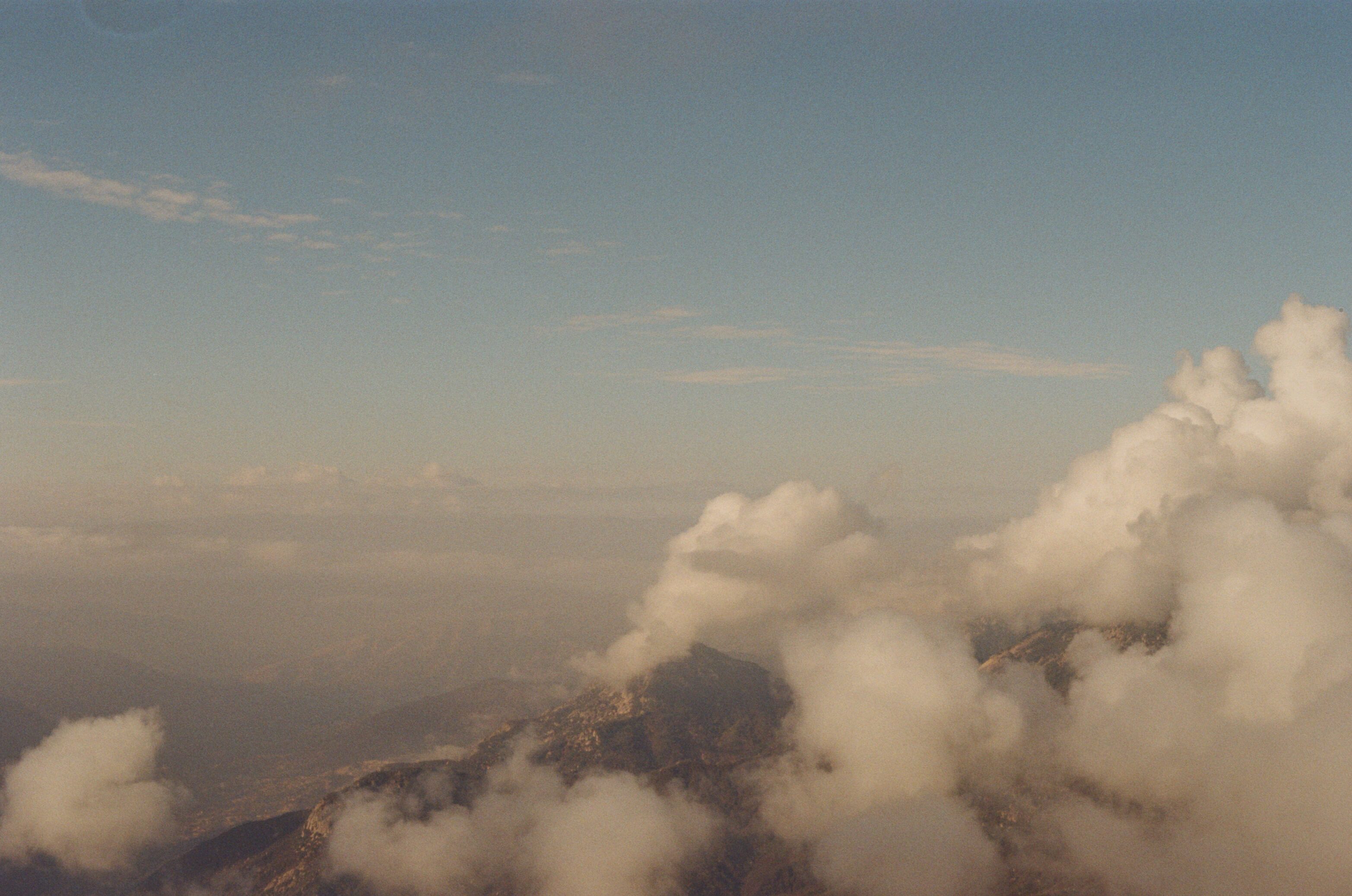 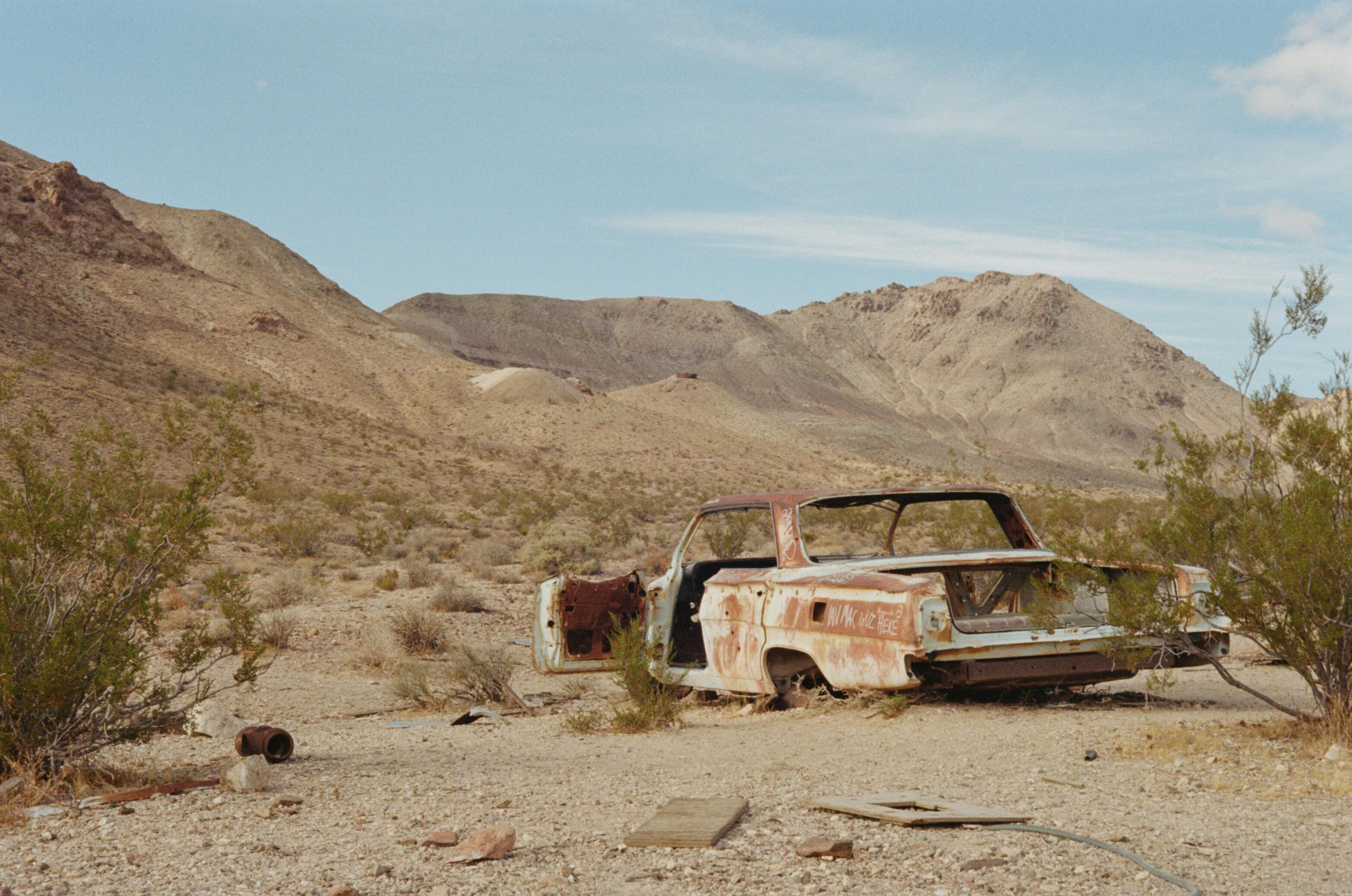 Leaving San Francisco and pushing up into Oregon, the skies began to fall. Autumn had arrived in all its heavy misty gloom. The Mystery Machine almost swam up through Coos Bay, Newport and Cape Lookout, before turning in towards Portland for a few days in the city.

Leaving Portland, the white, snow-capped beacon of Mount Hood stood tall in the distance drawing us in. The Mount Hood National Park seemed near-on mythical in its damp, emerald green beauty – the trees were draped in great swathes of hanging moss, paths lined by jagged granite rocks and the giant waterfalls that litter the park were all walled in by great towering mountains. 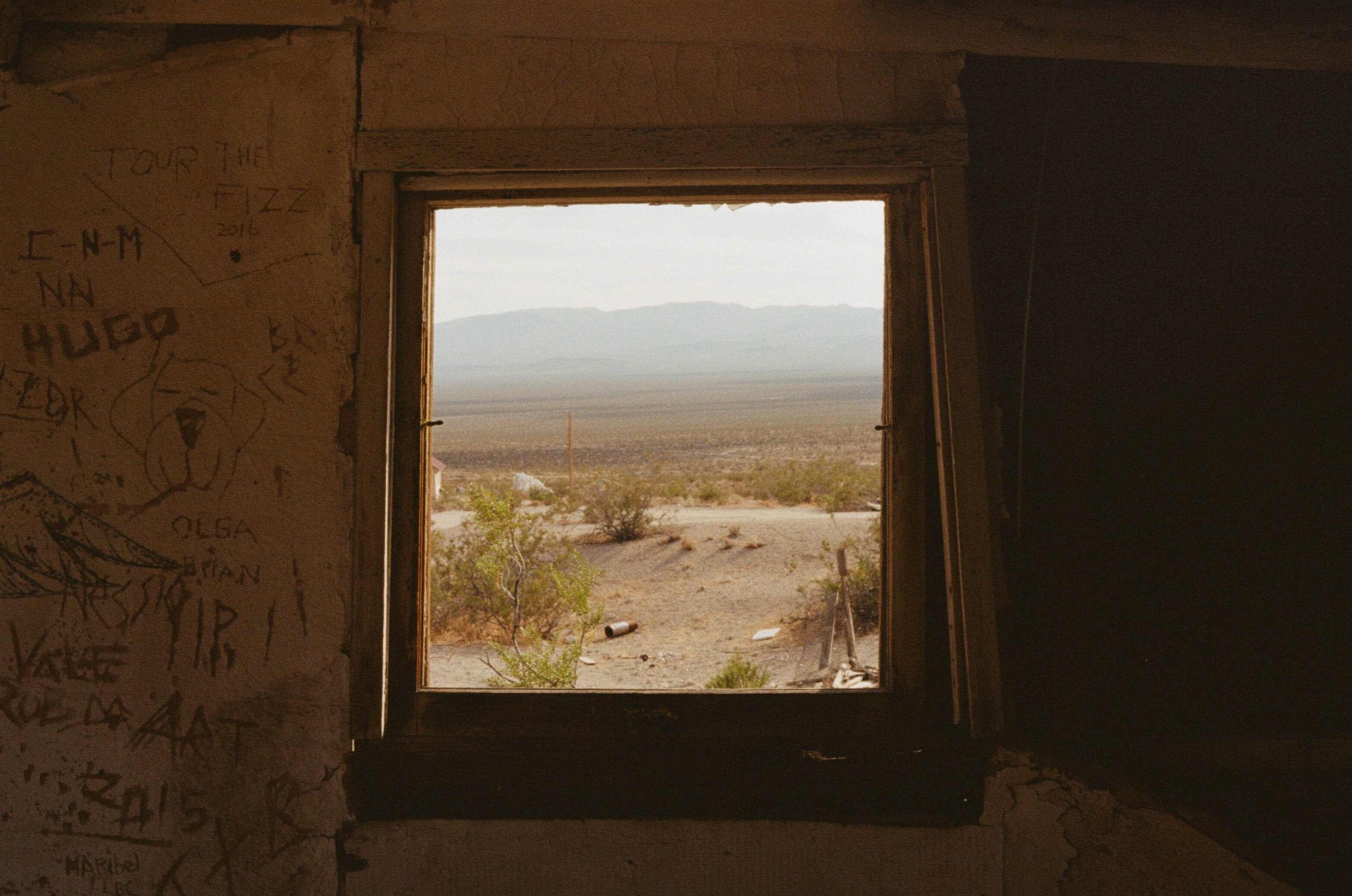 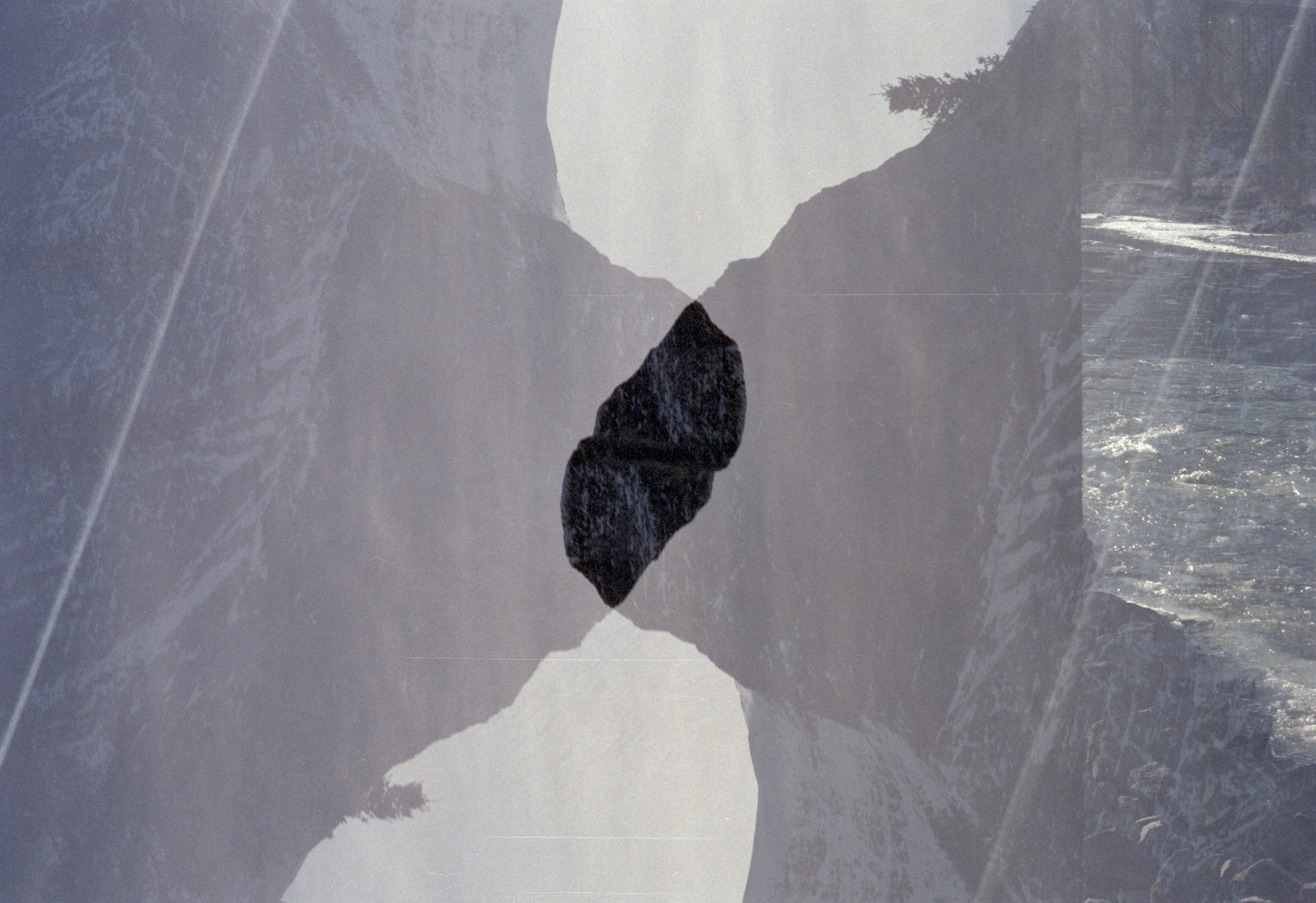 Then, driving North towards Mount Rainier, the winter descended. The snow lay thick on the peaks and the normal hiking routes were beginning to close for the winter. But it wasn’t until we arrived in Calgary and drove on up into The Rockies that we really experienced what truly harsh winter conditions can feel like. In Panorama, it hit up to -25 degrees creeping into frostbite territory. One ski instructor claimed that he’d been out in -44 degrees and threw a kettle of boiling water at his girlfriend, only for it to snow on her.

It was a trip in which everyday was tantalisingly different, massively aided by the protean landscapes and weather systems which would constantly shift before our eyes. From sand dunes to snowy forests, and from Trump supporters to elderly Portland hipsters, the pendulum swung gloriously from one extremity to the other. 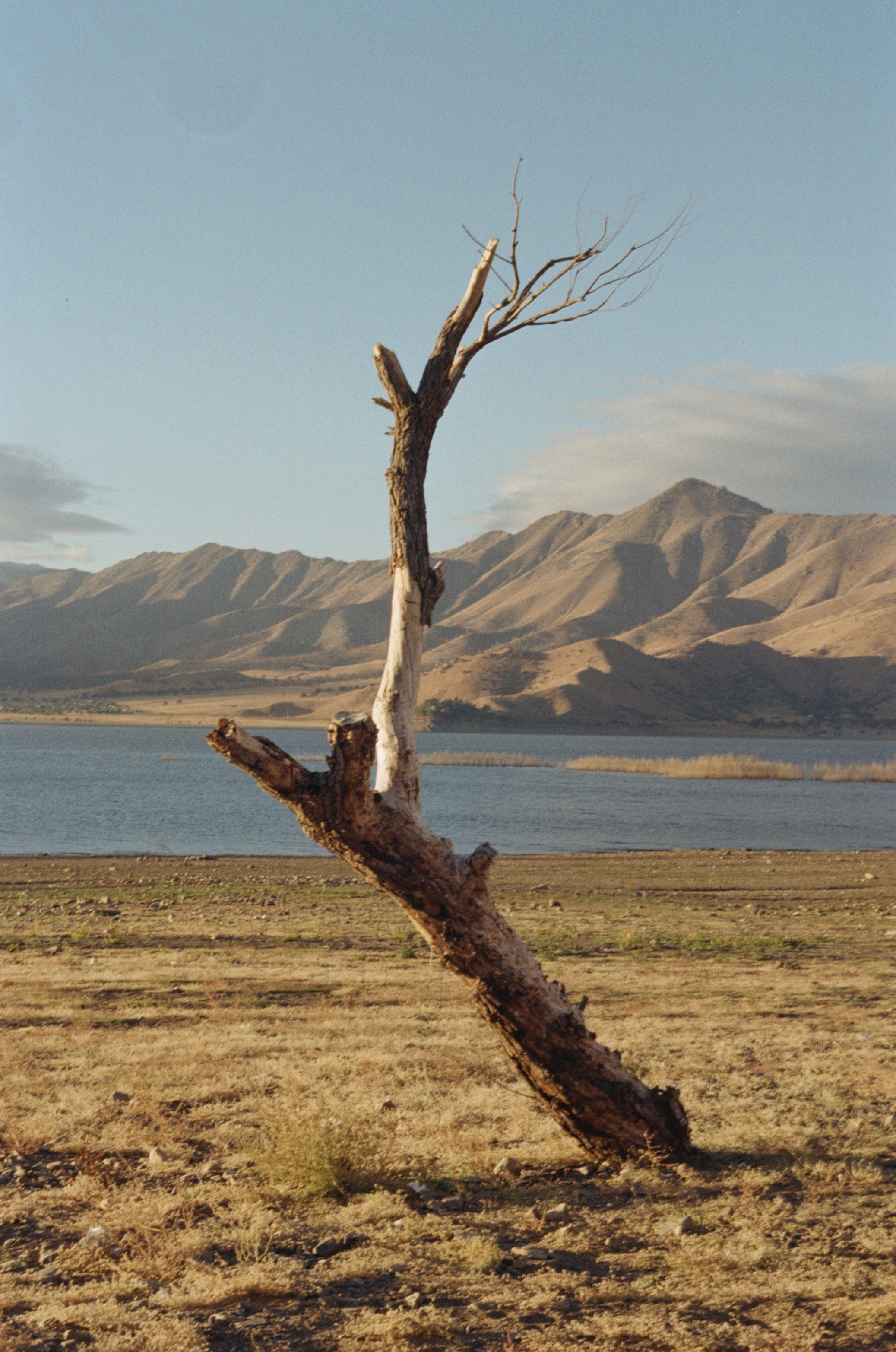 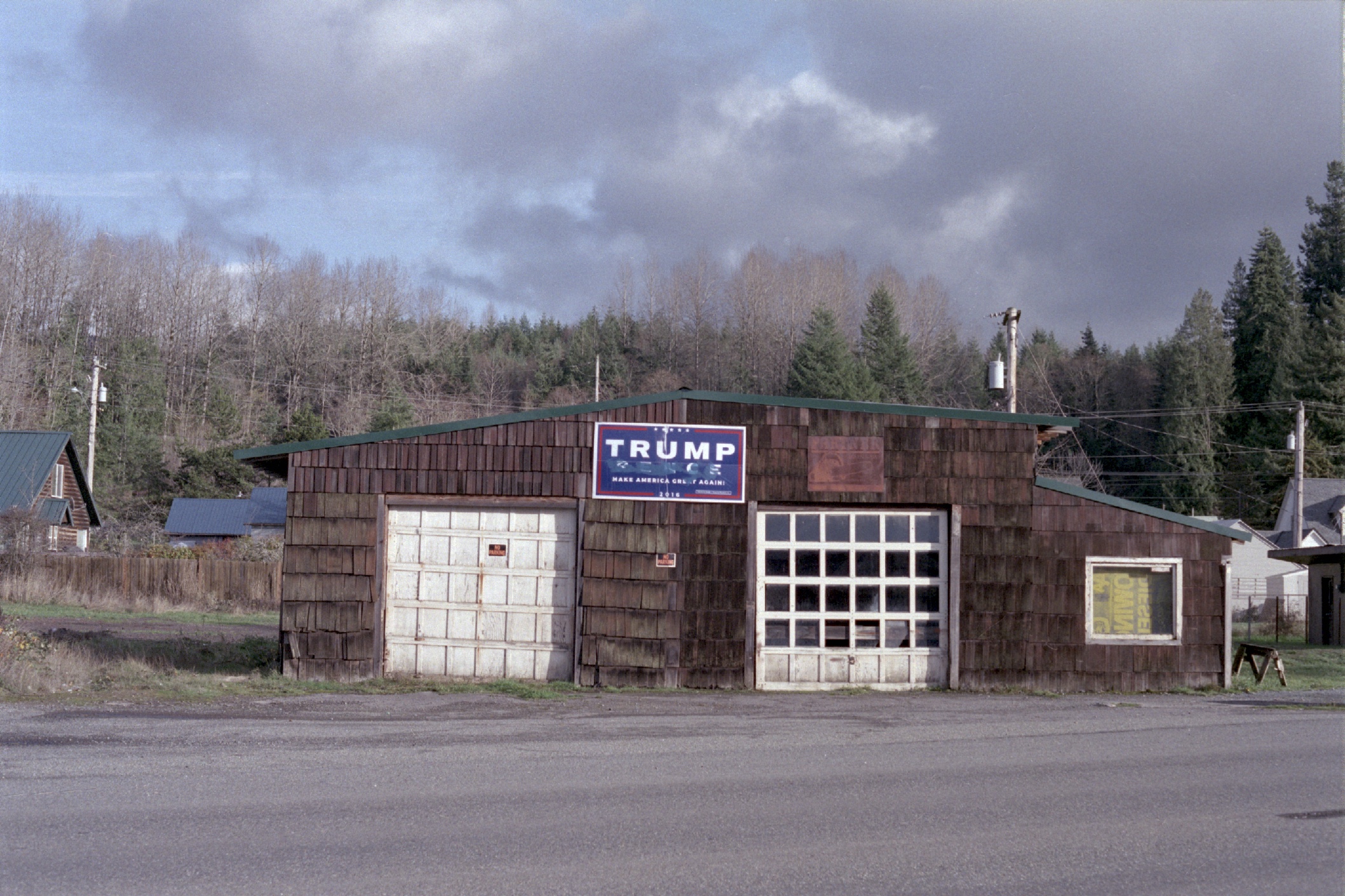 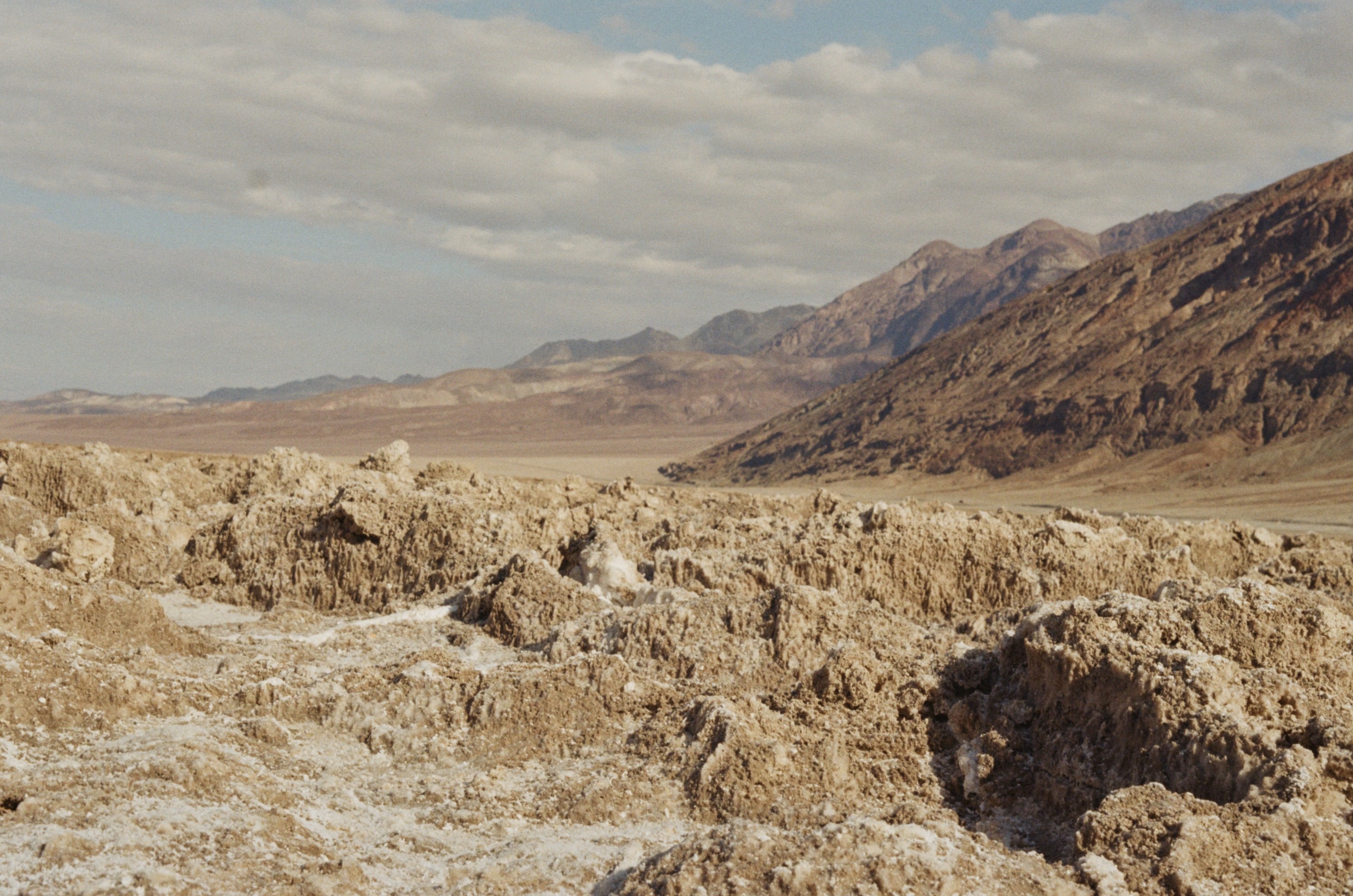 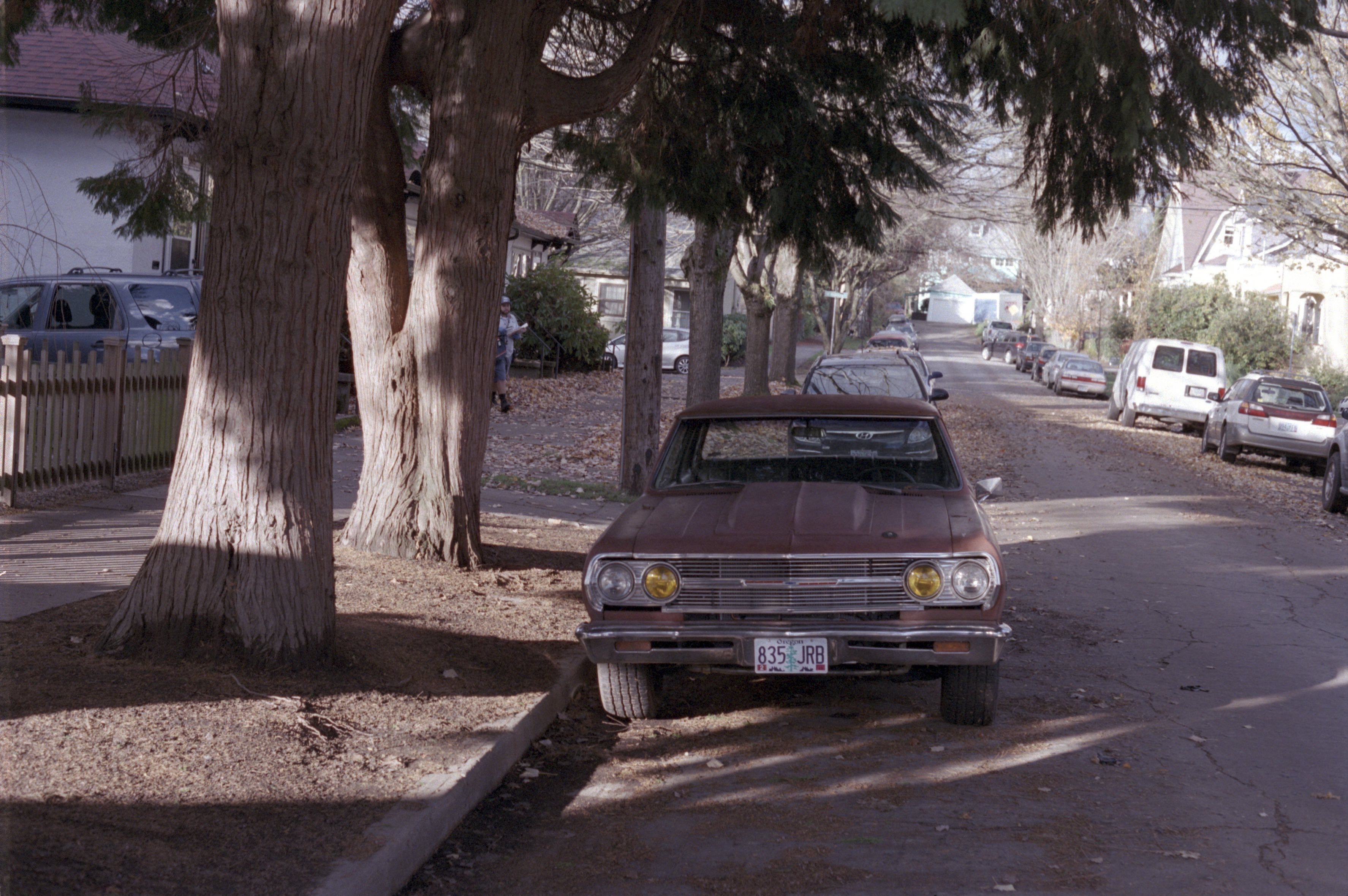 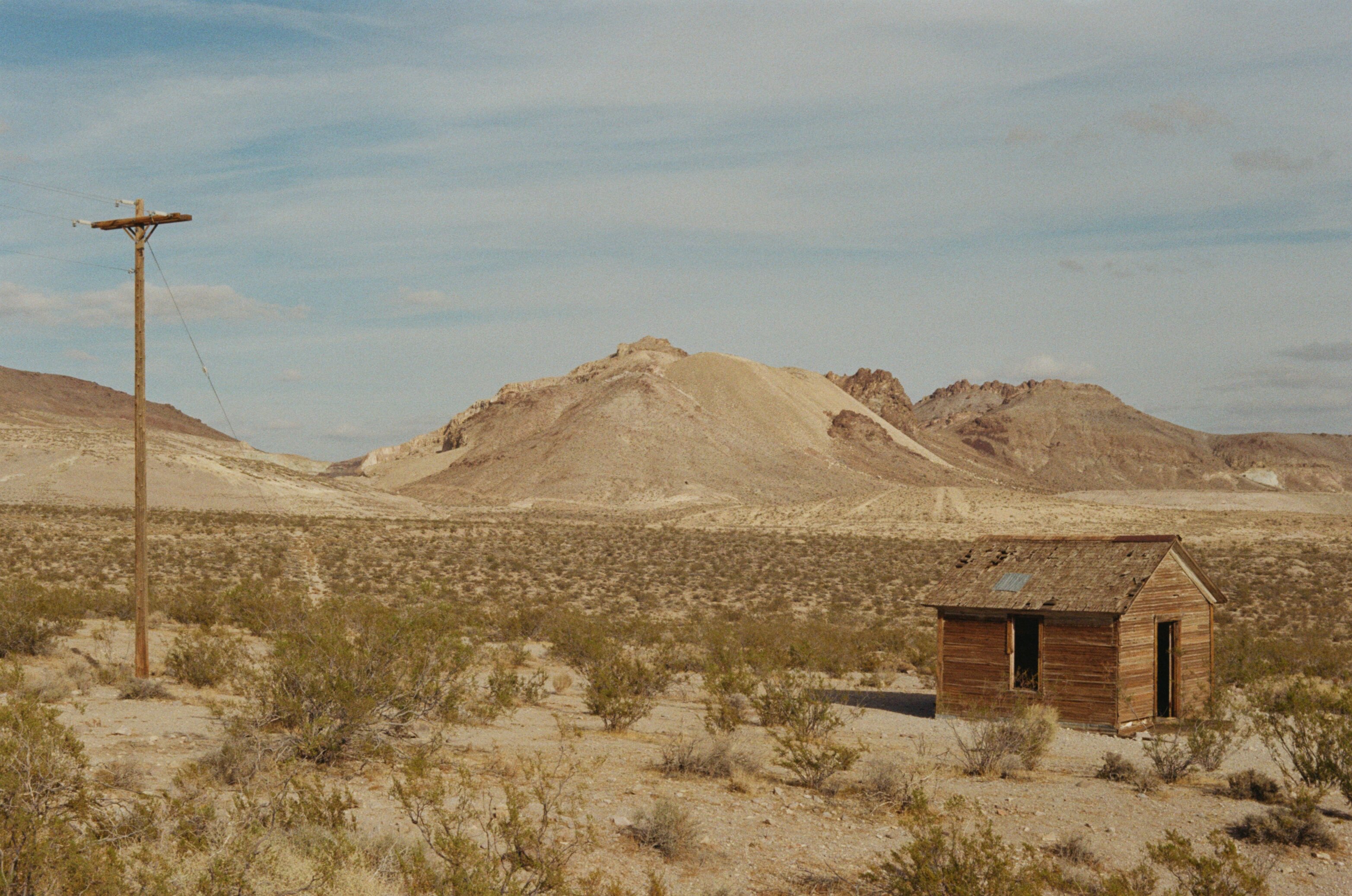 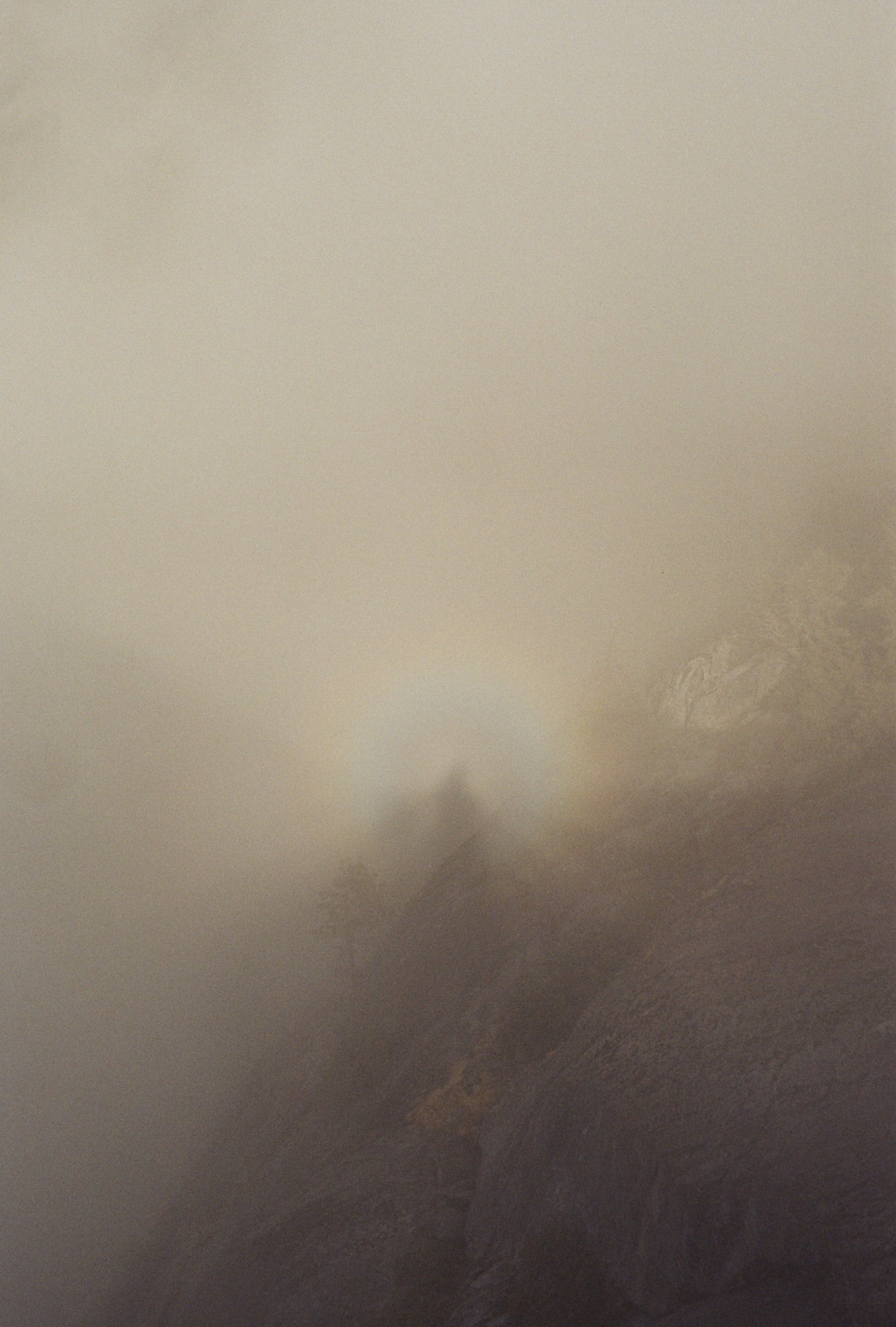 See more of Harvey James’ work on his Instagram.

Linkedin
RELATED ARTICLES
OTHER ARTICLES
Ahead of the release of their first collaborative album, the producer and rapper talk psychedelics and the state of UK hip hop.
The idea that a younger generation is abandoning work has become a popular narrative online, but it doesn’t necessarily reflect reality.
Birdy Chu reflects on documenting the historic moment in which the territory was formally passed back from the UK to China.
By turning a real-life crisis into daytime television fodder, TV bosses have once again shown themselves to be completely out of touch with audiences.
In his 2008 series, the photographer pictured himself as Angela Davis, Martin Luther King Jr., Malcolm X, and other prominent figures.
A new project is documenting formerly incarcerated people as they transition back into civilian life.