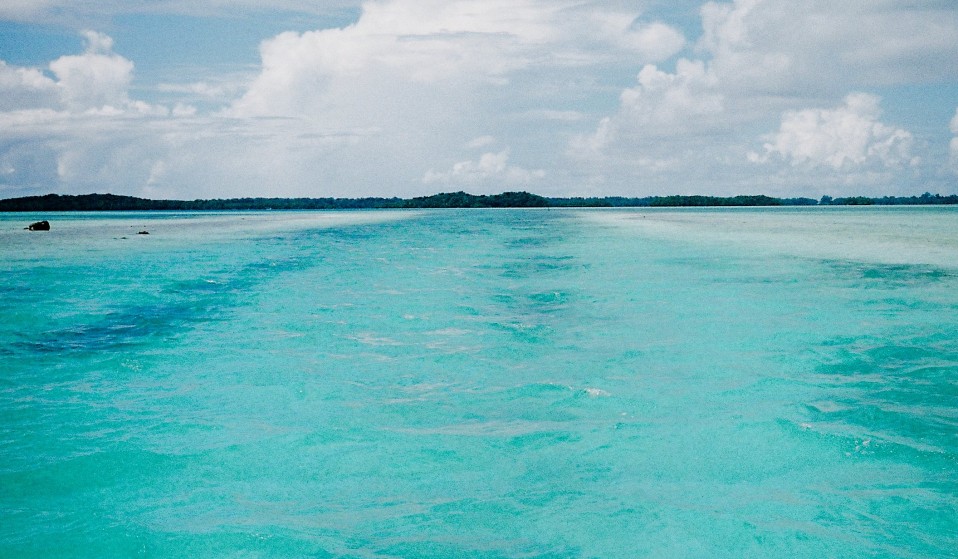 Text By The Leafhopper Project

When documentary photo duo The Leafhopper Project visited the island to investigate coral bleaching, they discovered a paradise at risk of permanent damage.

When documentary photo duo The Leafhopper Project visited the Micronesian island as part of a long-term project on coral bleaching, they discovered a paradise at risk of irreversible damage.

Visiting at least one of the countries that make up Micronesia had been a goal of ours for a long time. Finally, last year gave us the perfect excuse.

We’d been developing a photography project about coral bleaching, a phenomenon that results in corals turning completely white due to vast conditional changes, such as rising ocean temperatures and overexposure to sunlight. Over the last few years, it’s been happening faster and faster due to climate change, and Micronesian states are some of the most affected.

After visiting West Papua – home to one of the richest remaining biodiversities of coral and soft corals – we headed to Palau, one of the least populated countries in the world. There, climate change is affecting both the status of the reefs and the island’s fishing tradition, which is especially important given its population traditionally lives from the sea. 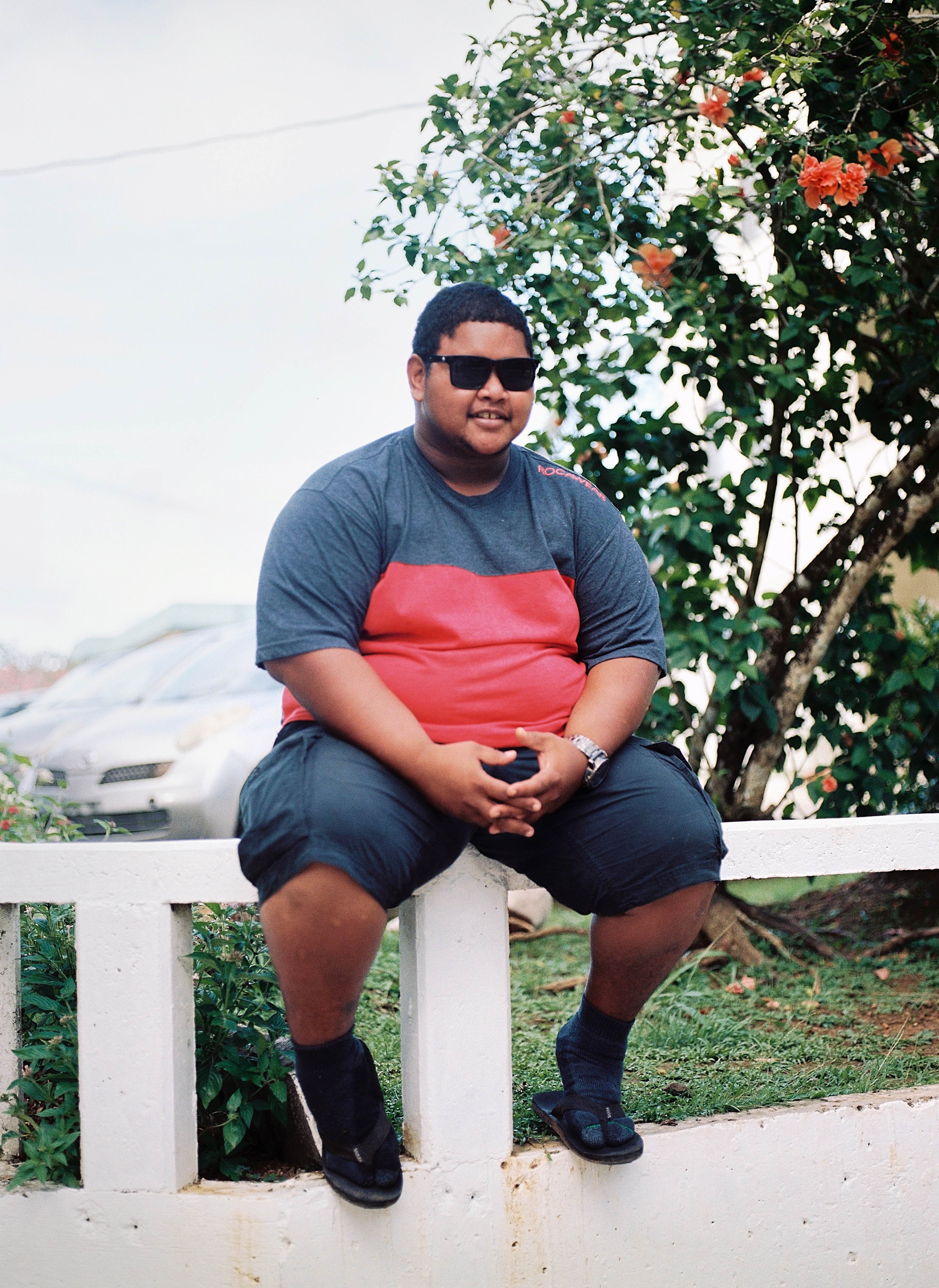 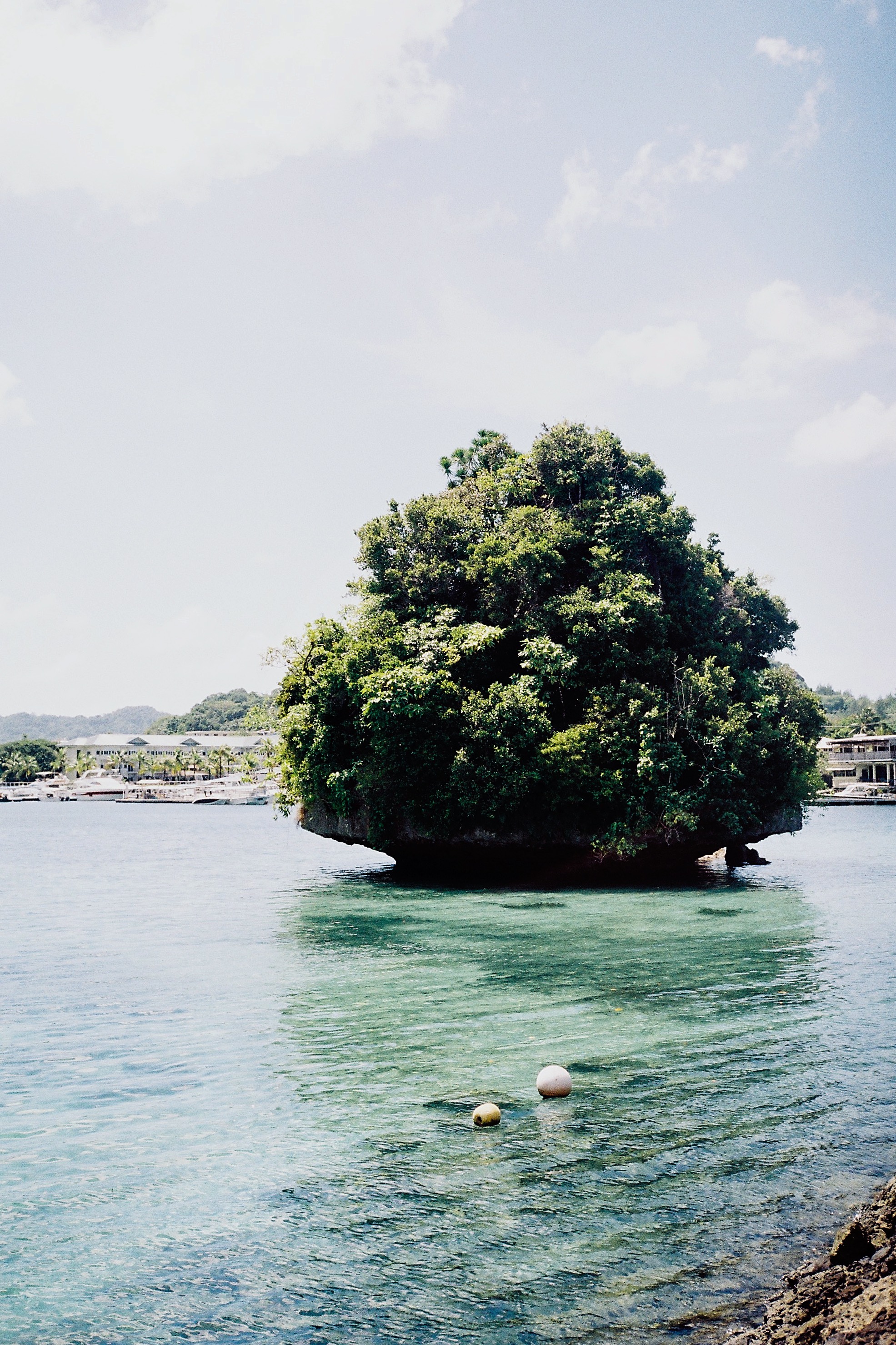 As journeying there is costly, we decided to stay for just 3 days. We knew that we needed to visit the Rock Island archipelago (also called ‘Chelbacheb’), but the only way of getting to the area was through a tourist operator after paying a conservation fee of $100 per person. So, our first day was spent just walking around Koror, exploring the city and trying to withdraw money.

When we woke up and took a walk the following morning, we had a weird feeling. The atmosphere felt more akin to Hawaii than any other place in the region. Though Micronesia achieved independence in 1994, there’s a strong hangover from its days as a US colony: the dollar is the official currency, supermarkets feel American, kids play baseball and the English language slang is heavily influenced by the US.

During the day we spent walking around the city, we were so hot we could have melted. Even though Palau is an island country surrounded by sea, swimming is illegal apart from on private beaches. It was also hard to find people to talk to, as the streets were not very populated, while most of the workers in restaurants and hotels were from other countries. We wanted to go to the famous Jellyfish Lake – a place where jellyfishes cannot sting humans, due to the low strength of their skin – but due to the tourism, most of the jellyfishes had died. 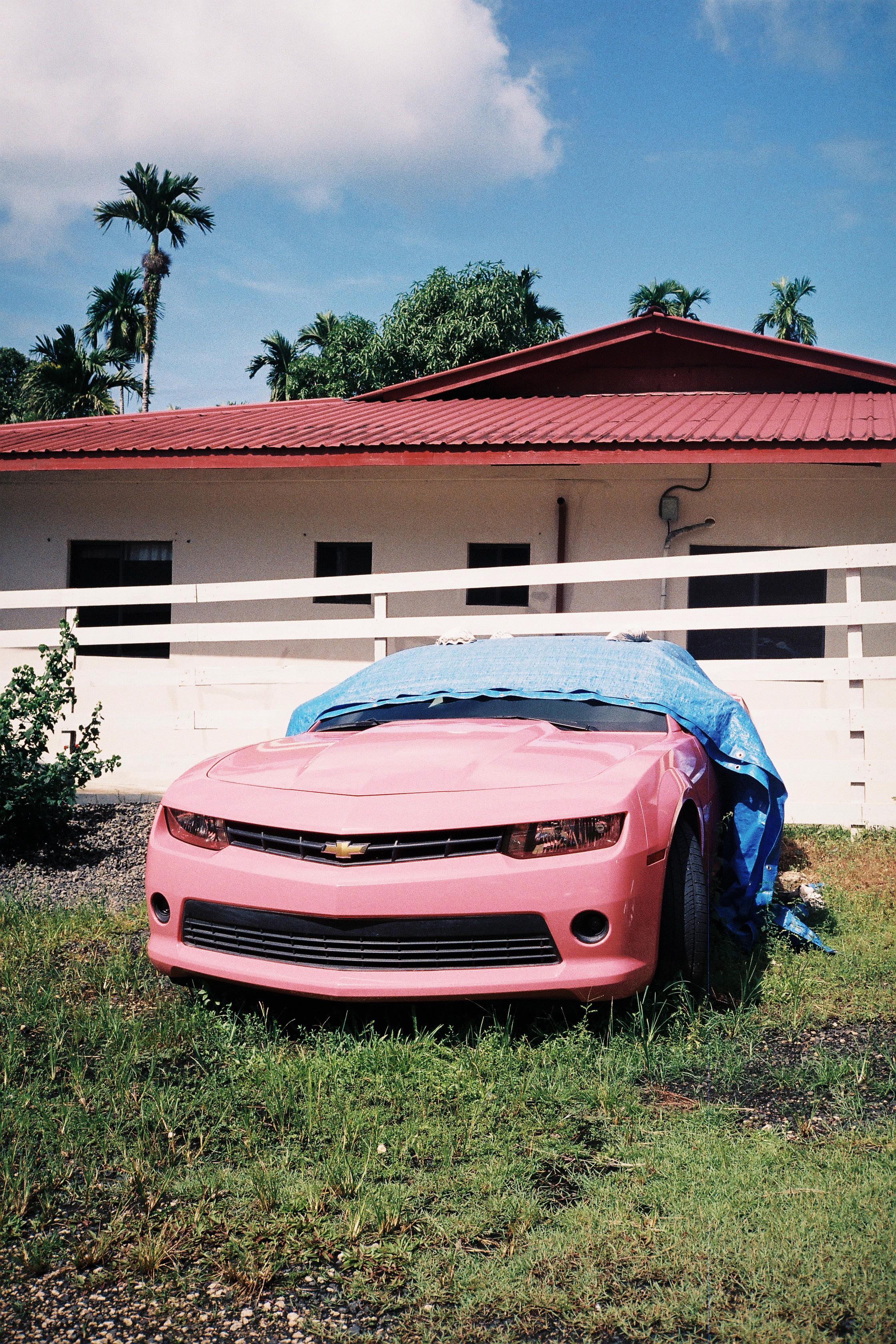 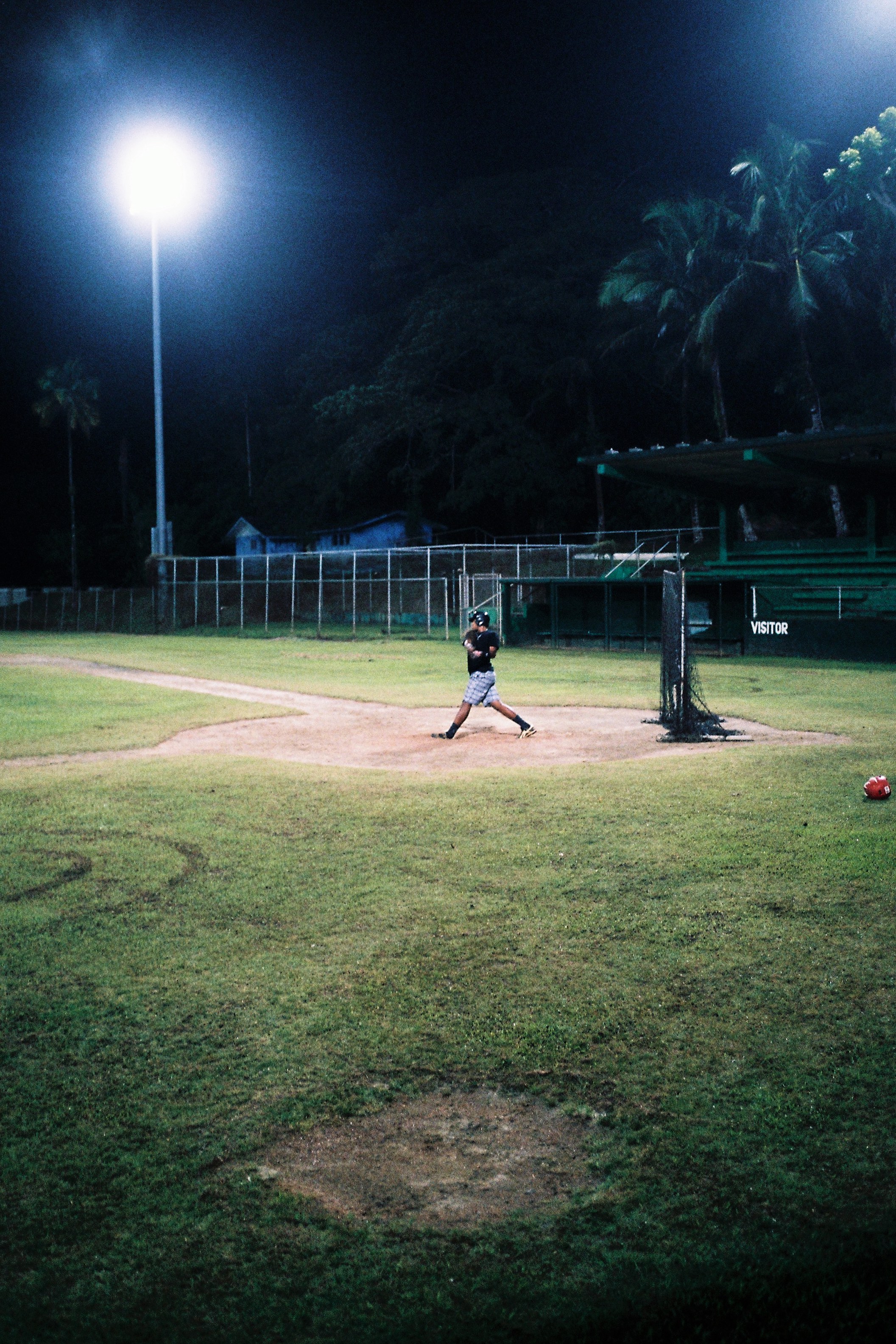 The next day, we finally made it to the Rock Islands on a snorkel tour. Most of the coral we saw was in a very advanced bleached state. We also came across some giant clams that were now endangered due to overfishing. When we finally got the chance to talk to some of the locals, they explained to us they wanted to see ‘big, tall buildings’ being built – they were bored of ‘all this nature’.

During another tour, one of the stops was at a long beach in the middle of the ocean, where one lonely starfish was the a victim of a large tourist group taking selfies one by one. We also stopped by an island called Carp Island, the only one in the area that has a resort. Within 20 minutes, we had filled a bag with the plastic and trash we found there on the shore.

When you enter into Palau, they stamp your passport and make you sign a pledge that states: ‘I shall not take what is not given, I shall not harm what does not harm me, the only footprints I shall leave are those that will wash away’. While this is a beautiful sentiment, we found that it’s perhaps not true to the reality on the island. 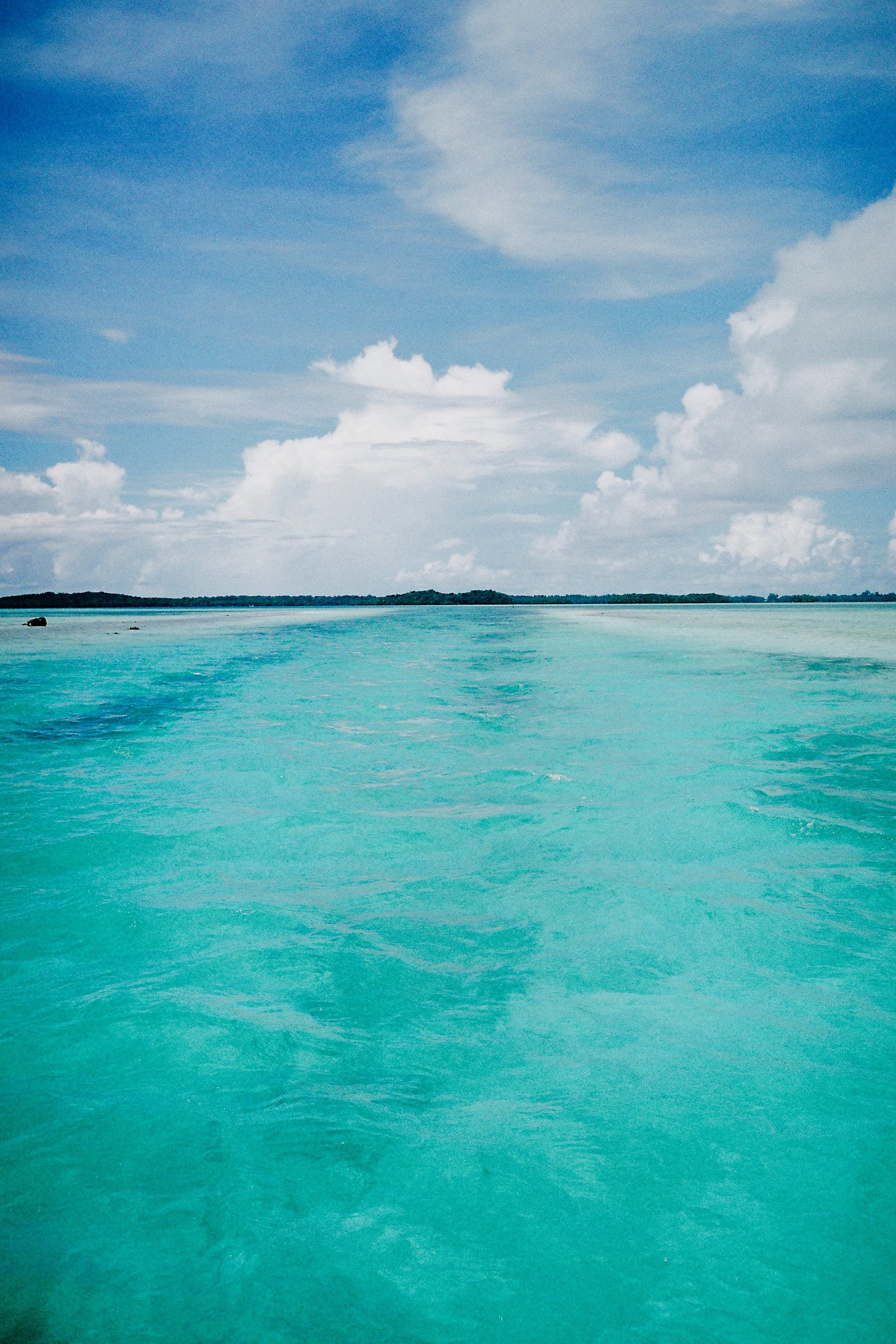 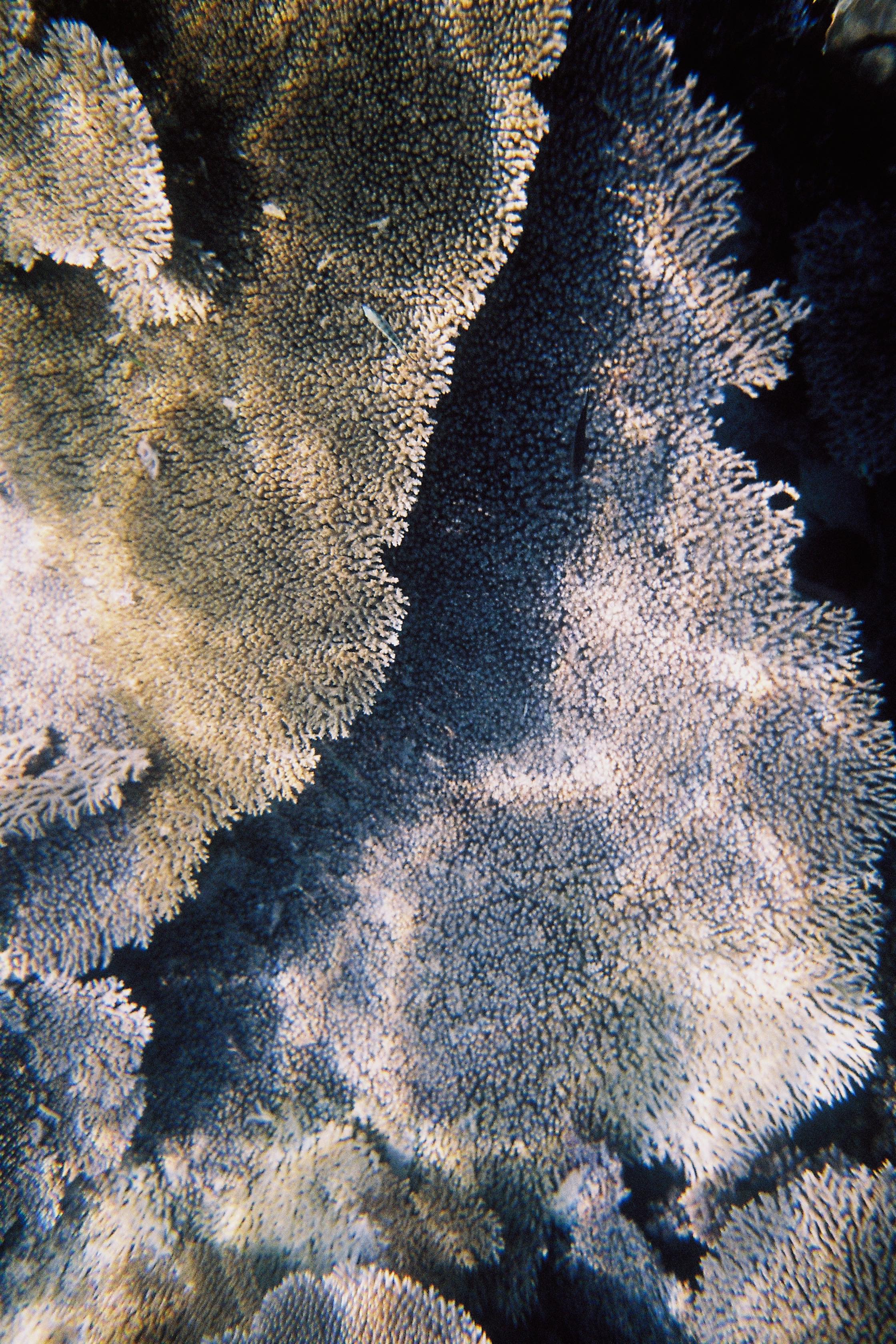 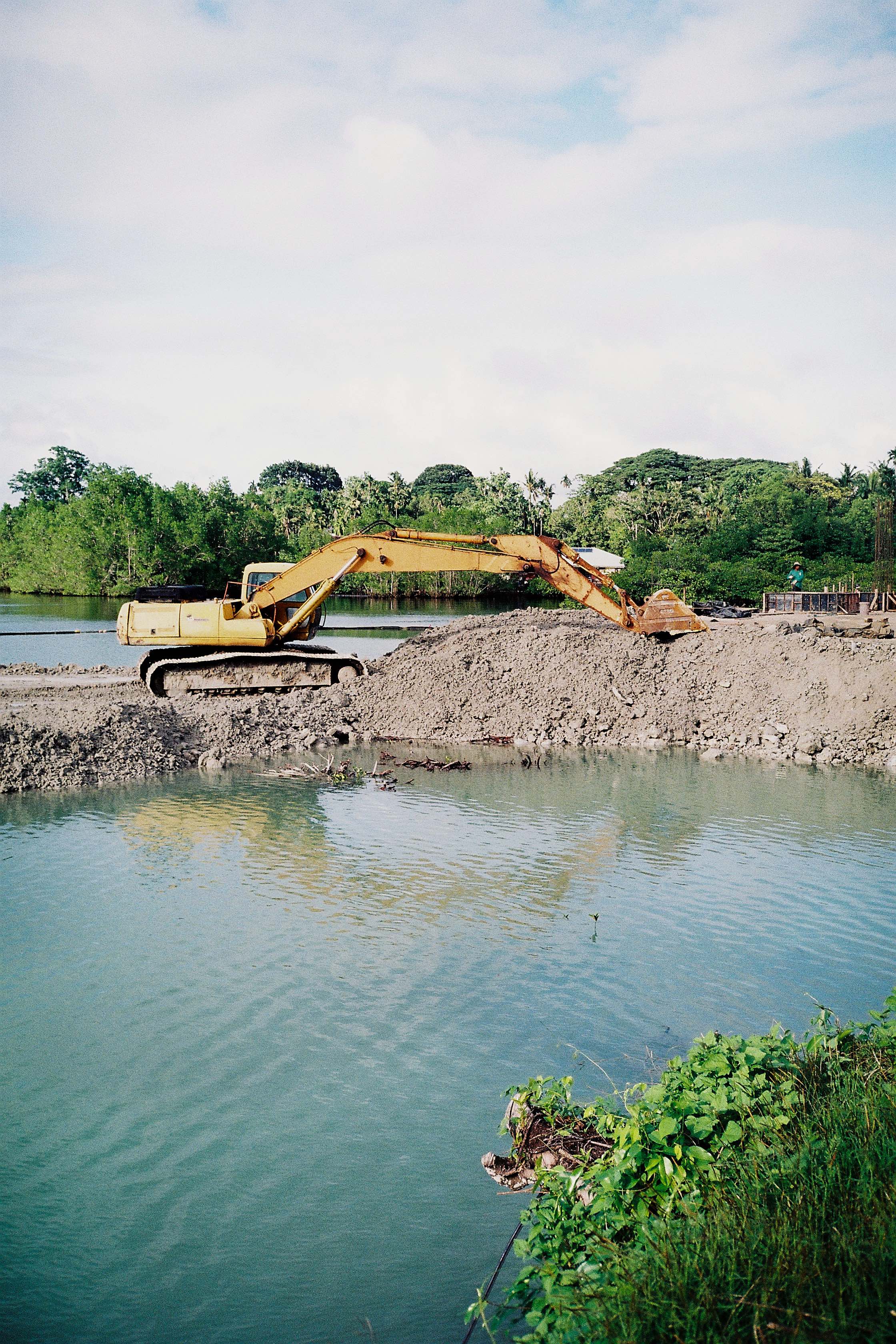 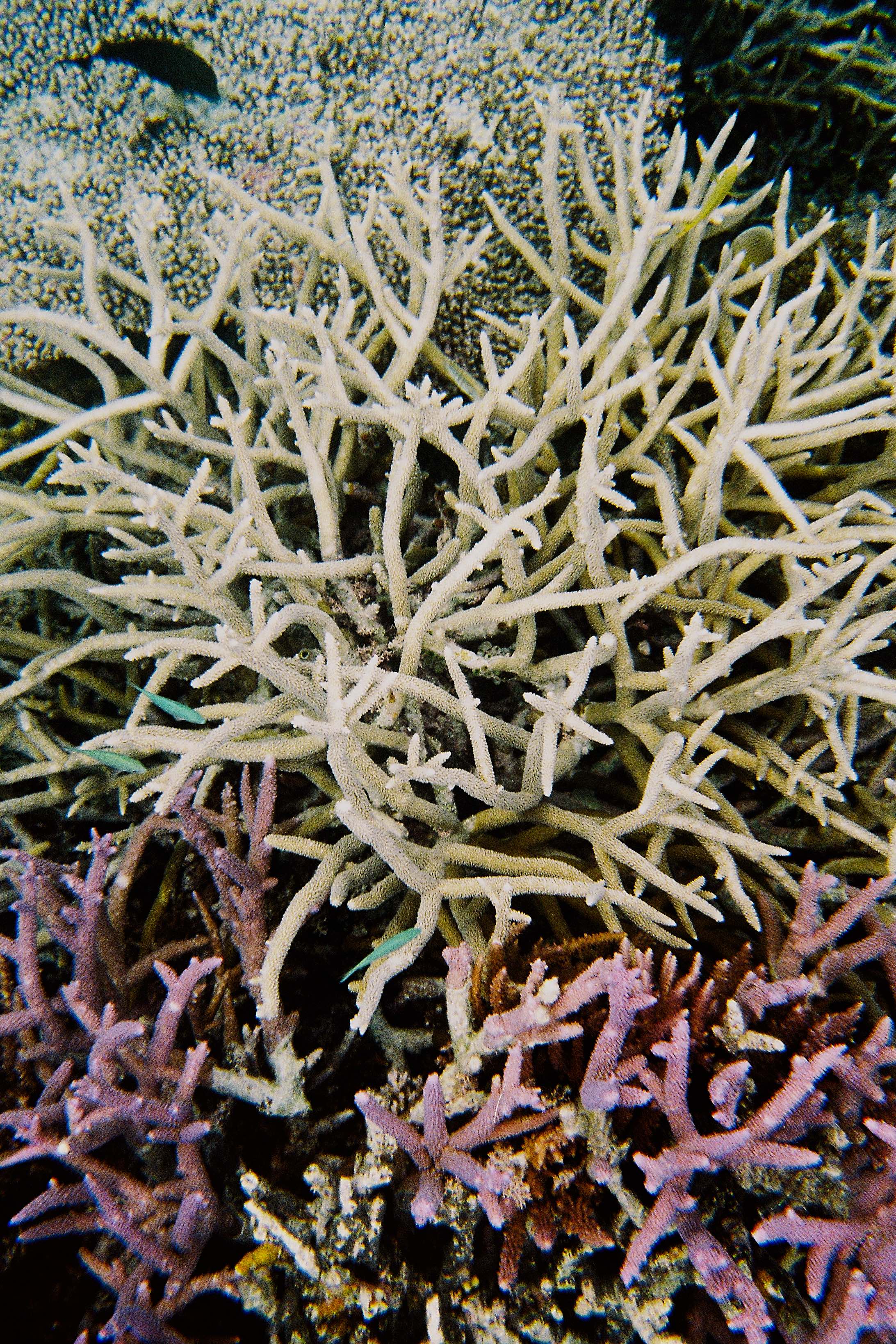 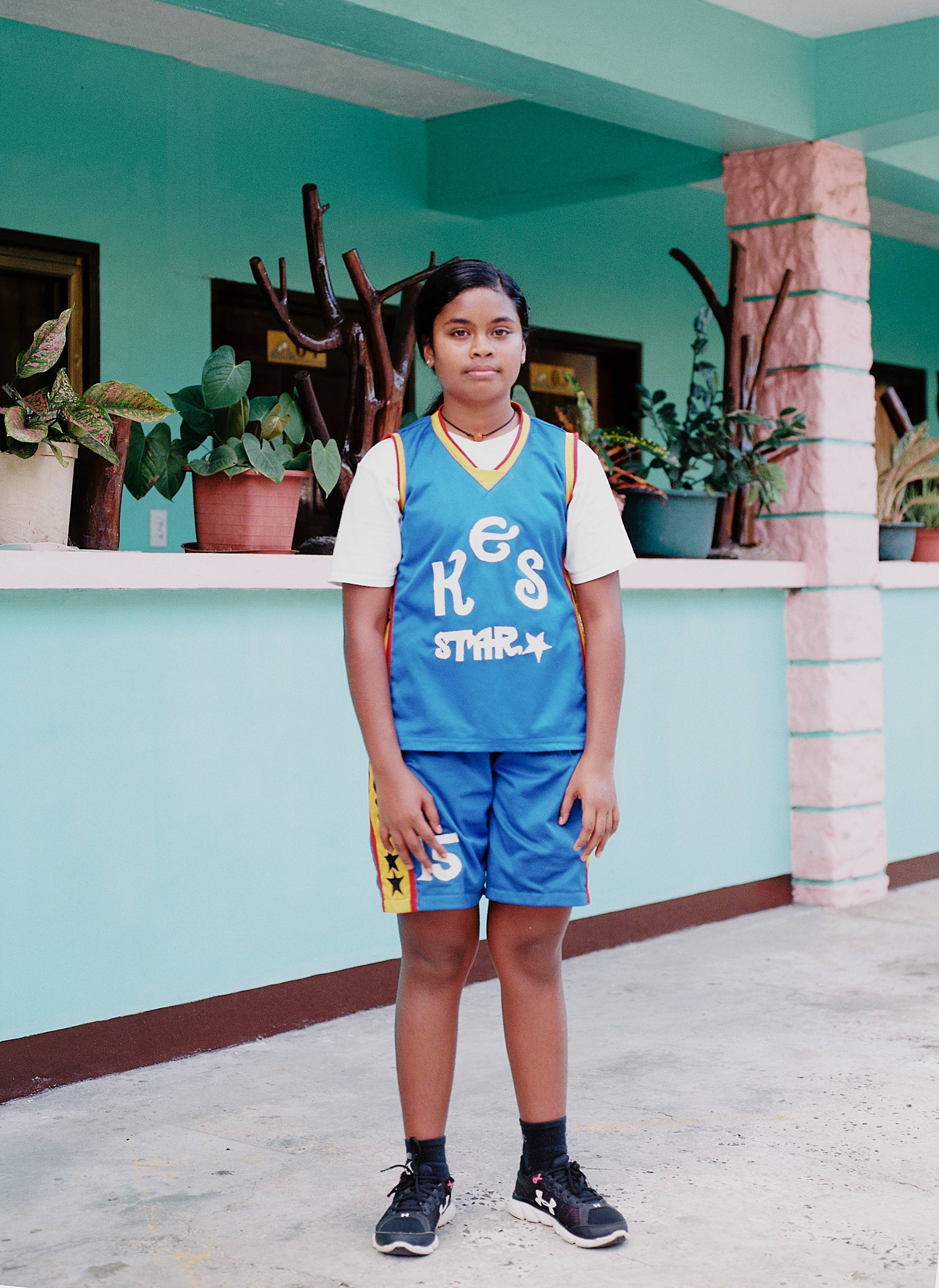 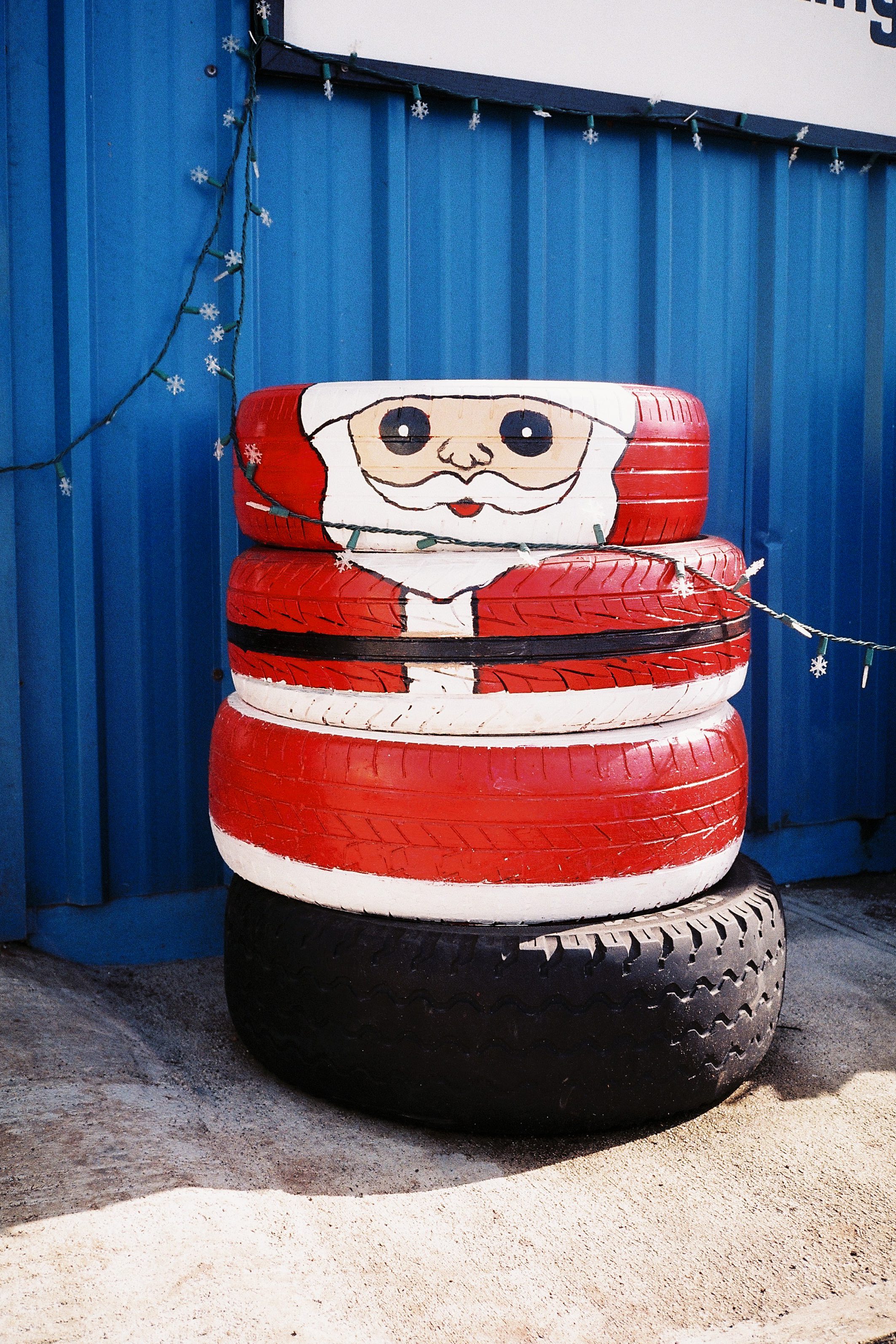 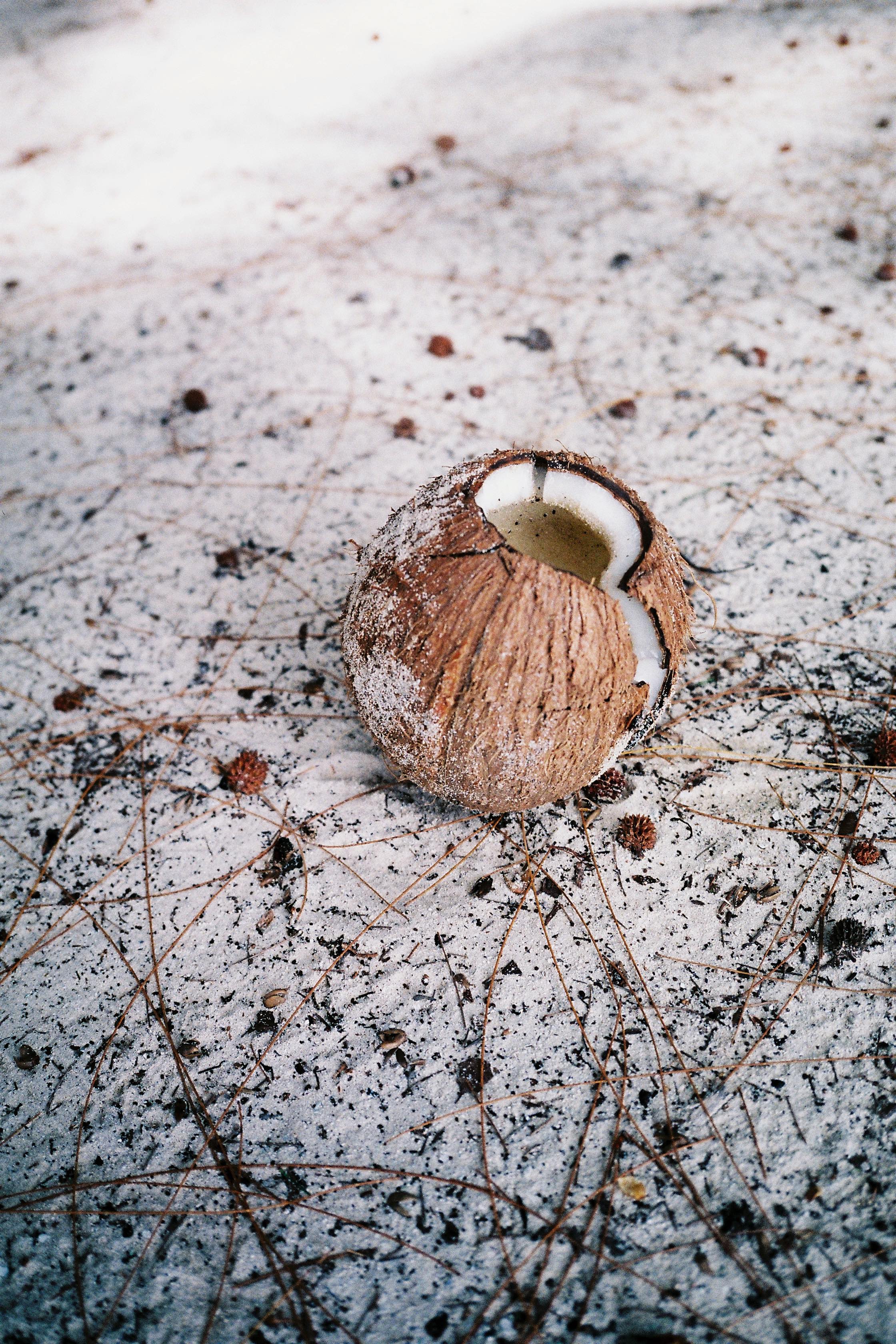 Linkedin
RELATED ARTICLES
OTHER ARTICLES
A new documentary tells the story of an unassuming cul-de-sac of 13 timber framed houses built by Fusions Jameen – London's first Black housing co-op.
Jack Lueders-Booth reflects on capturing the community that lived and worked along the city’s busiest railway route during the 1980s.
The photographer describes taking inspiration from Magnum photographers to craft an intimate and revealing portrait of the city.
Layna, Maysa and Amaya are three siblings looking to disrupt narratives around the sport. In doing so, they’re hoping to inspire a new generation of skateboarders.
A campaign seeking to prevent future injustices where there is state involvement is gaining momentum, with Labour recently pledging its support.
Photographer Jeffrey Silverthorne always treated his subjects – often those living on the margins of society – with empathy and respect.