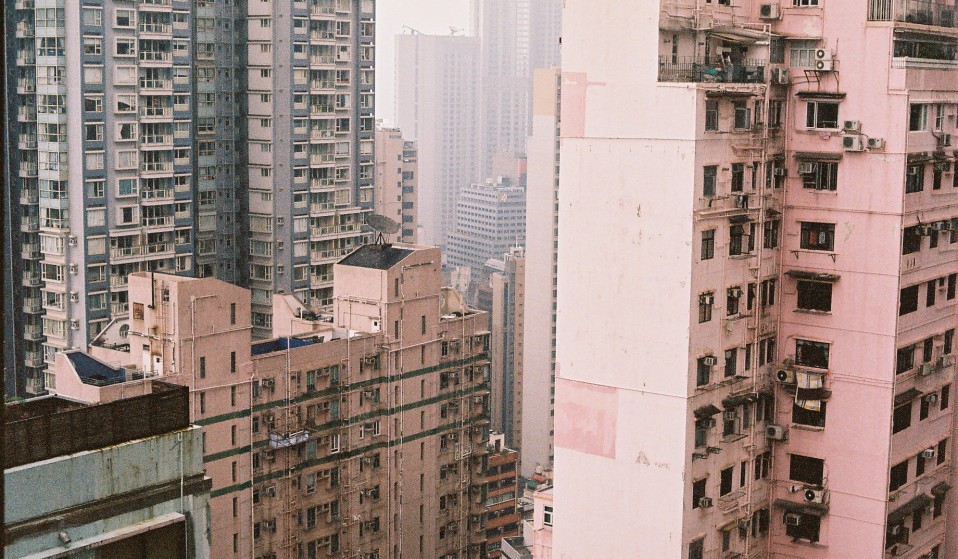 Photographer Elke Numeyer shares her hazy portraits of the island in a new series, capturing a picturesque region that’s riddled with cultural contradictions.

Photographer Elke Numeyer shares her hazy portraits of the island in a new series, capturing a picturesque region that’s riddled with cultural contradictions.

The first thing I did when I arrived was step onto the rooftop of my rental apartment. From Kowloon, where I was staying, I could see the iconic skyline blanketed by smog and framed by lush green mountains – a view which blocked me from the tropical beaches and villages I knew existed on the other side.

Stepping out onto Nathan Road, I identified Tsim Sha Tsui as my home metro stop. Over the week I was to spend there, I would enter and exit the station about 30 times, without feeling as if anyone ever saw me or noticed my routine. I took day trips out to housing estates, where the sight of sky was minimal between apartment towers, and visited markets in Mong Kok, where I ate eel and steamed buk choi on a street-side restaurant with a leaking tin roof.

On the third day, I took the ferry to Hong Kong island. Between buildings, there were damp green canopies and steep stair-cases cutting through the layers and heights of the city. At times, it almost felt Western, with Caucasian models plastered over billboards and burger joints at every corner. But then you’d see the Orangutang sweeping between trees in Hong Kong Park, and public transport to beaches on the other side of The Peak. 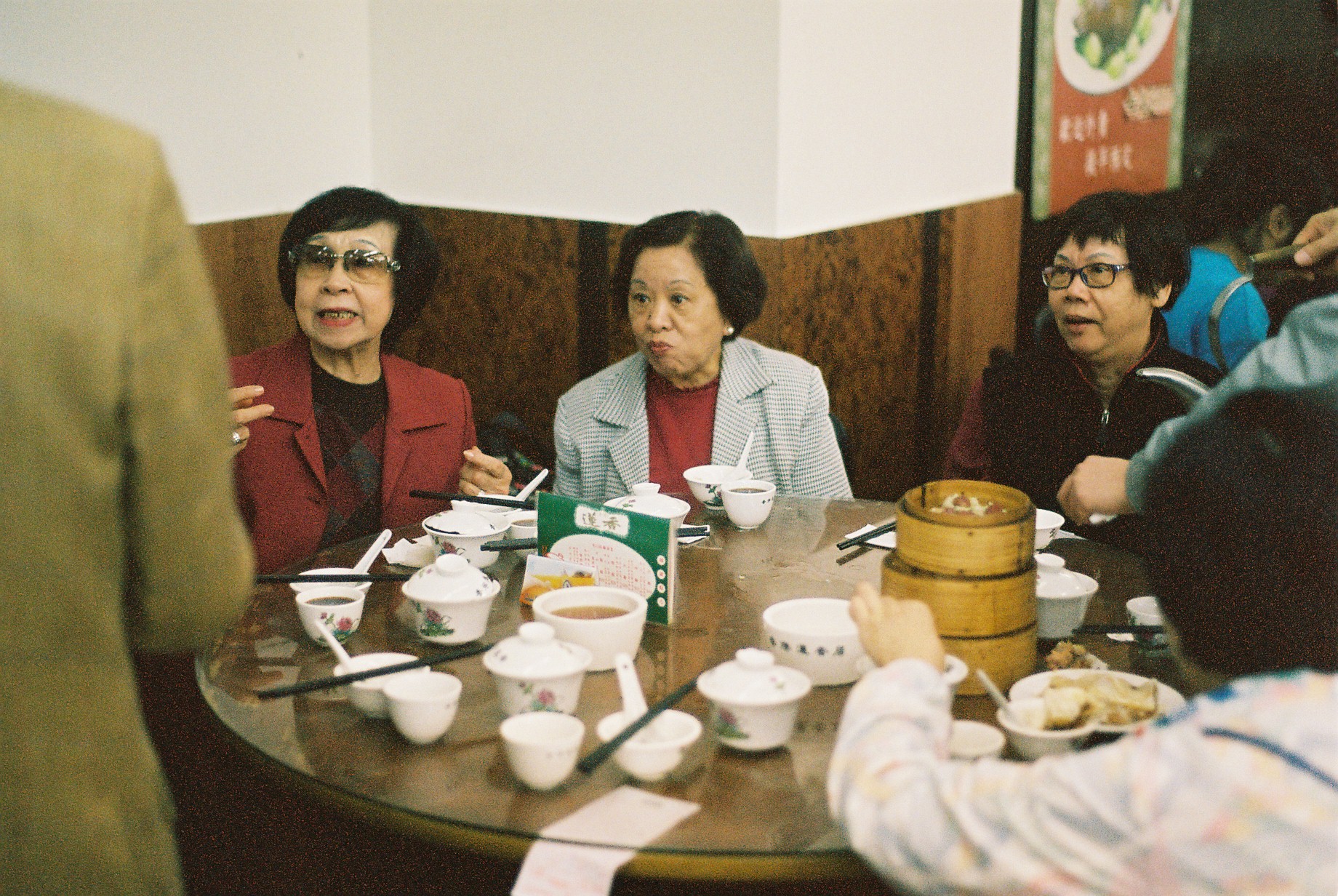 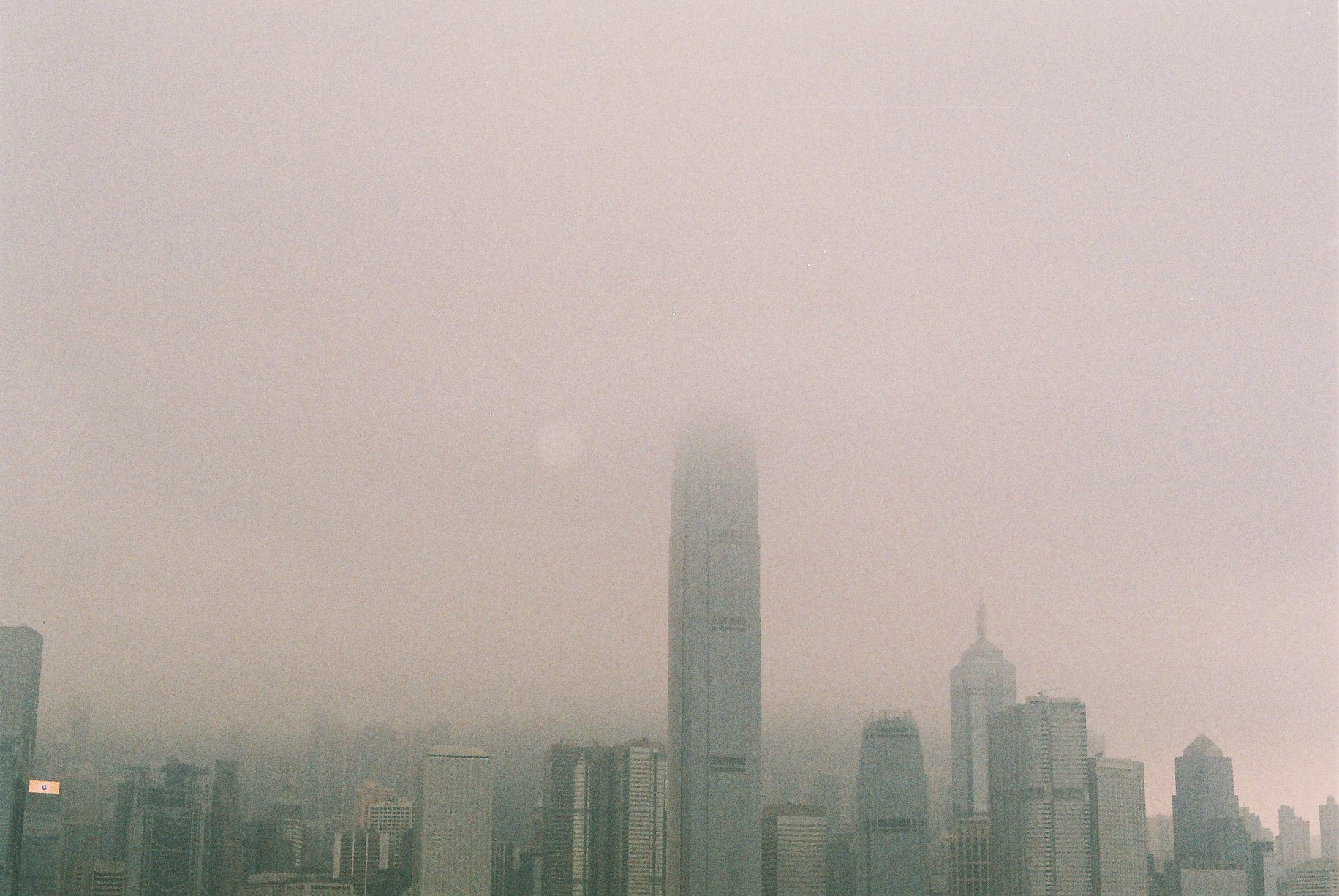 I felt anonymous with my camera. It was relieving to find benches where I could sit and watch locals playing checkers and practicing Tai Chi among the greenery. I was taught how to fight for the best dim sum in a busy tea-house where women dressed elegantly in silk shirts and men read newspapers with cigarettes hanging from their smiles.

Many locals looked exhausted, slowly ascending steep hills between buildings and limping down to the metro with sacks full of vegetables. Hong Kong is a city in constant negotiation with conflicting cultural influences. I found it difficult to grasp the complexity of its identity. 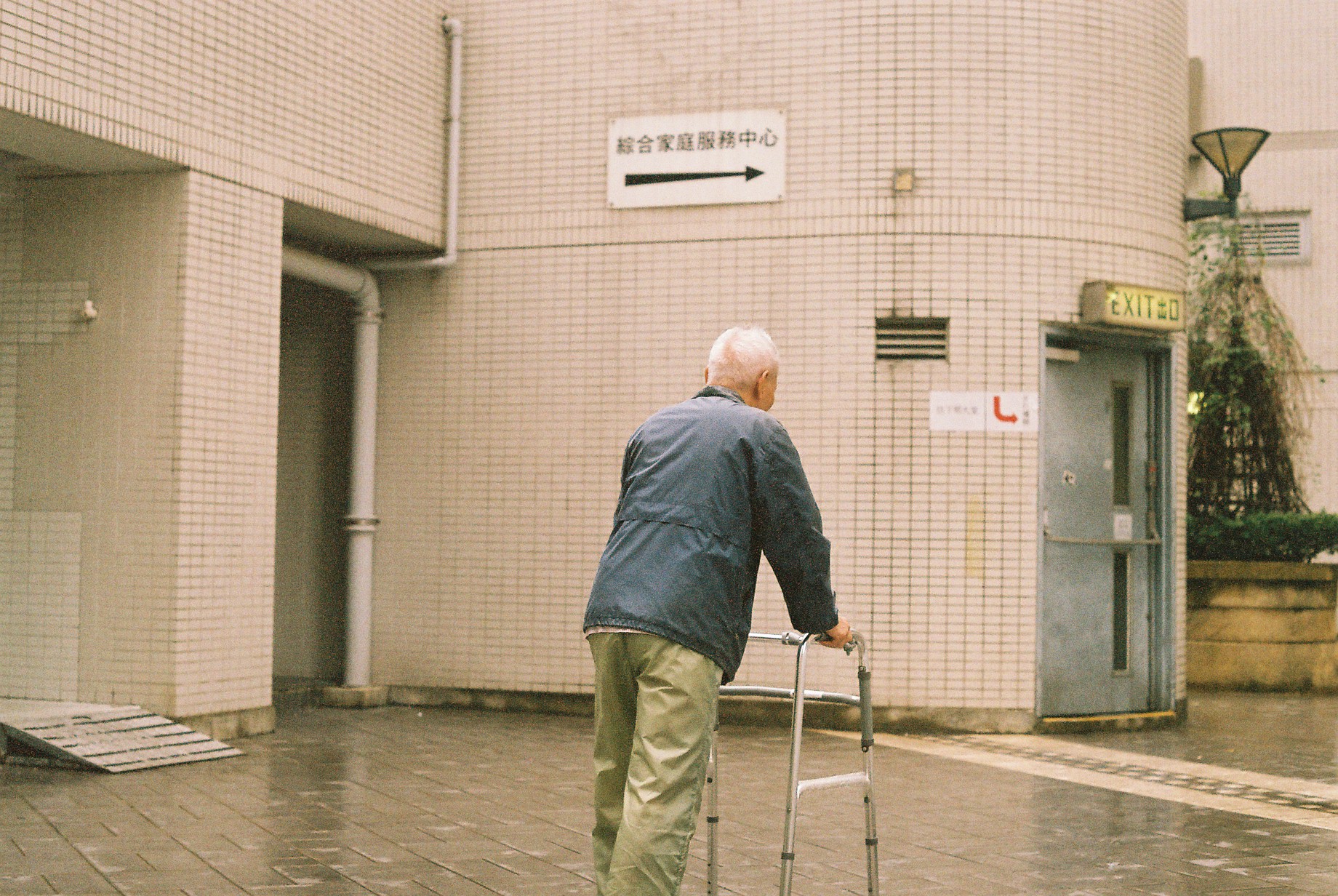 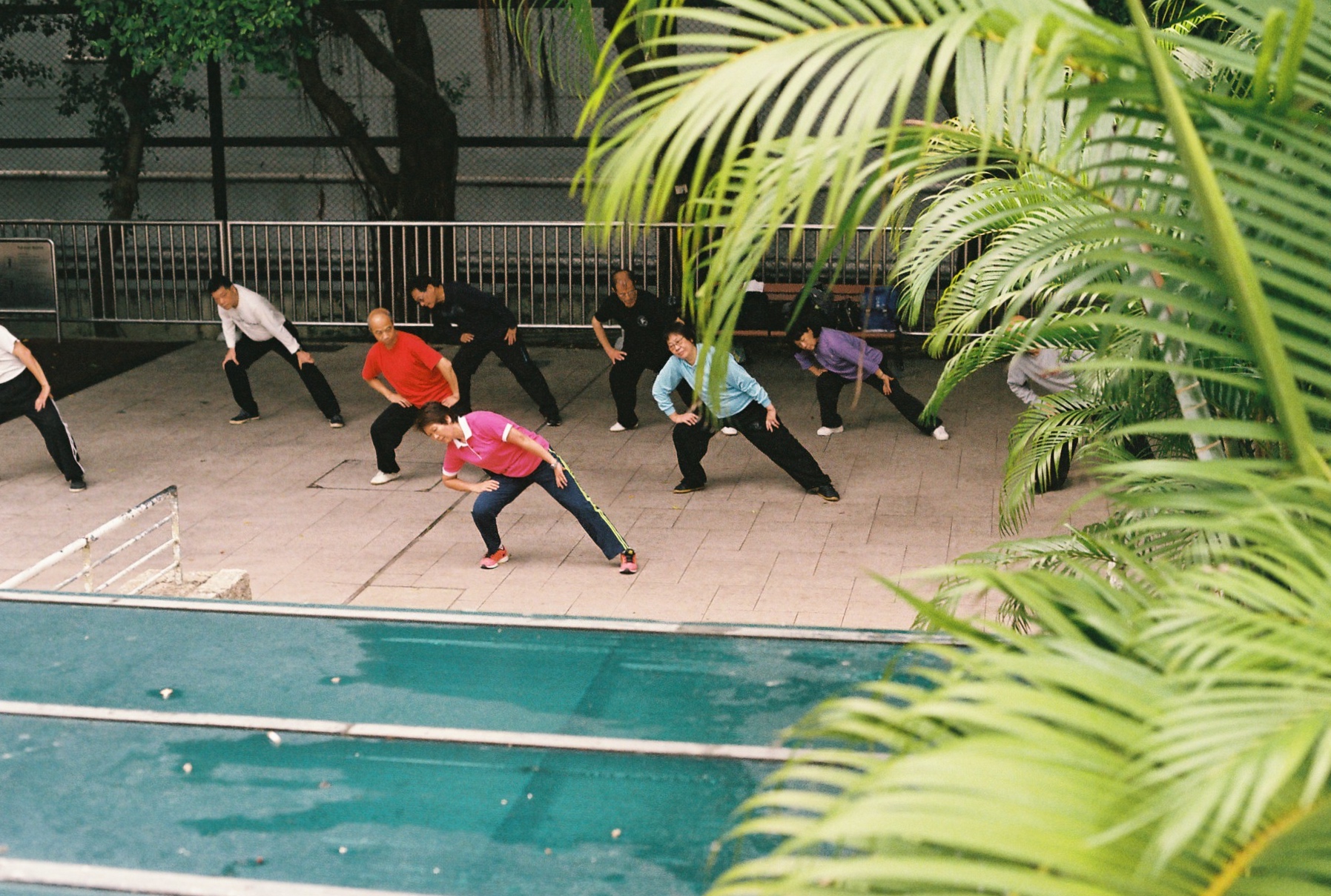 On my last day, a heavy rain cleared the smog and the sun finally shone. A bus took me up and out of the city, but it wasn’t long before I got off prematurely to take some photos of the view. I found a hiking track that led me over to Stanley Bay after four hours of walking and the swim at the end felt well-earned.

I closed my eyes and drifted off on the beach. I thought about my mother who hung out there in the 70’s and wondered if its reputation as a hippie surfer village had maintained. Before falling completely asleep, a megaphone squeaked and a British voice began to bellow. “Hello, it is now time to reapply your sunscreen,” it shouted down the beach, a final reminder of the region’s contradictory nature. “Please pay attention to where your children are. Do not swim out too far in the water. Thank you.” 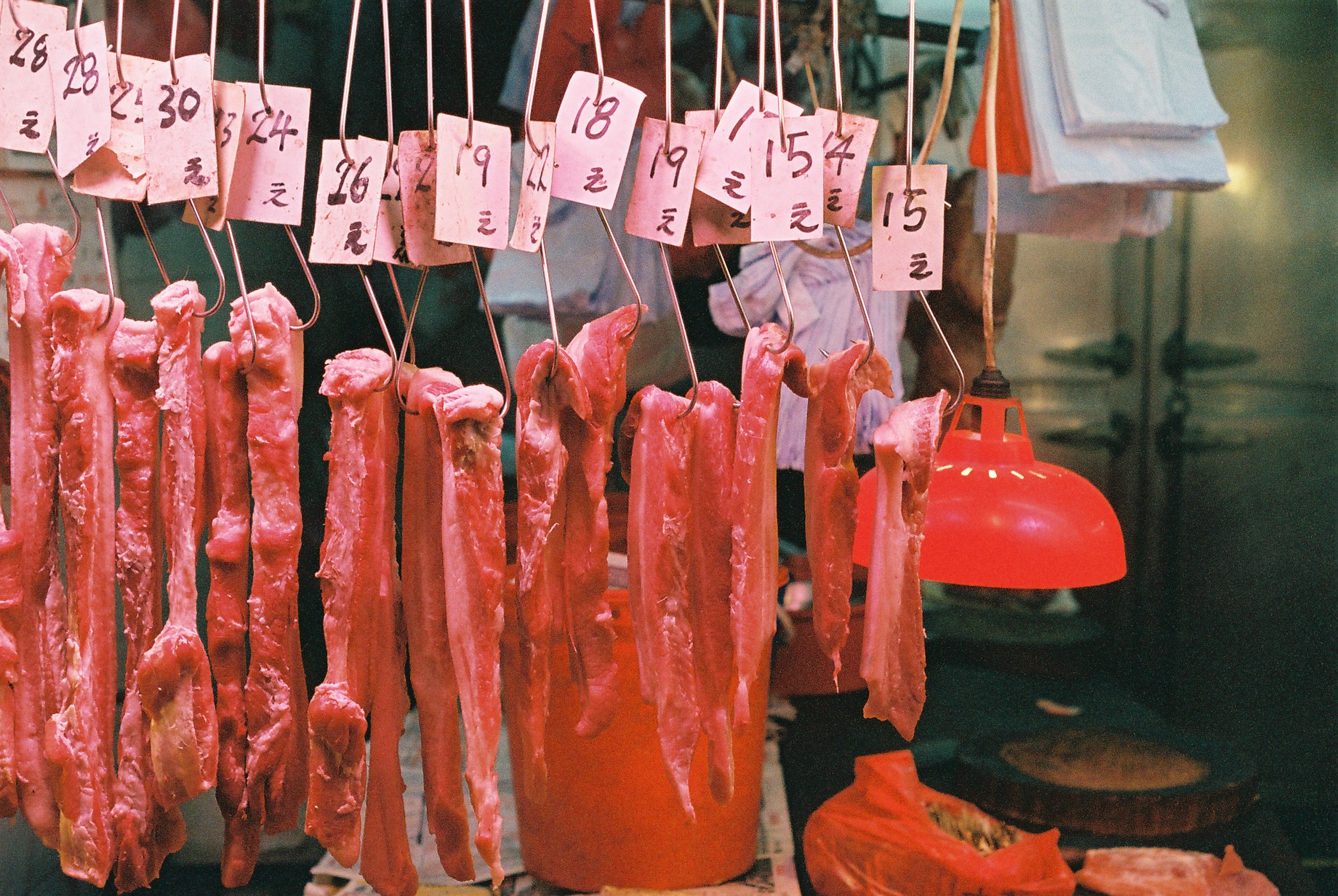 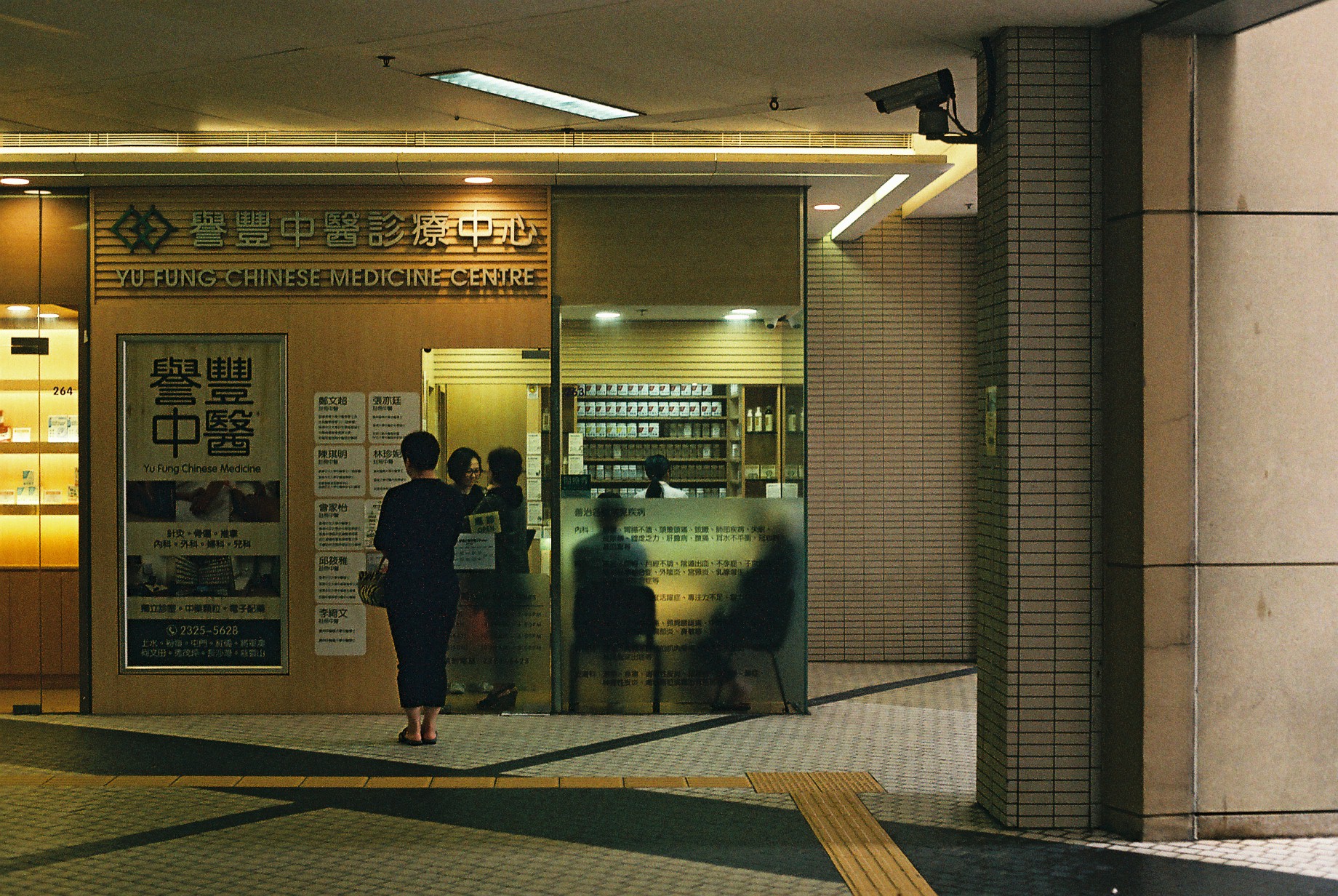 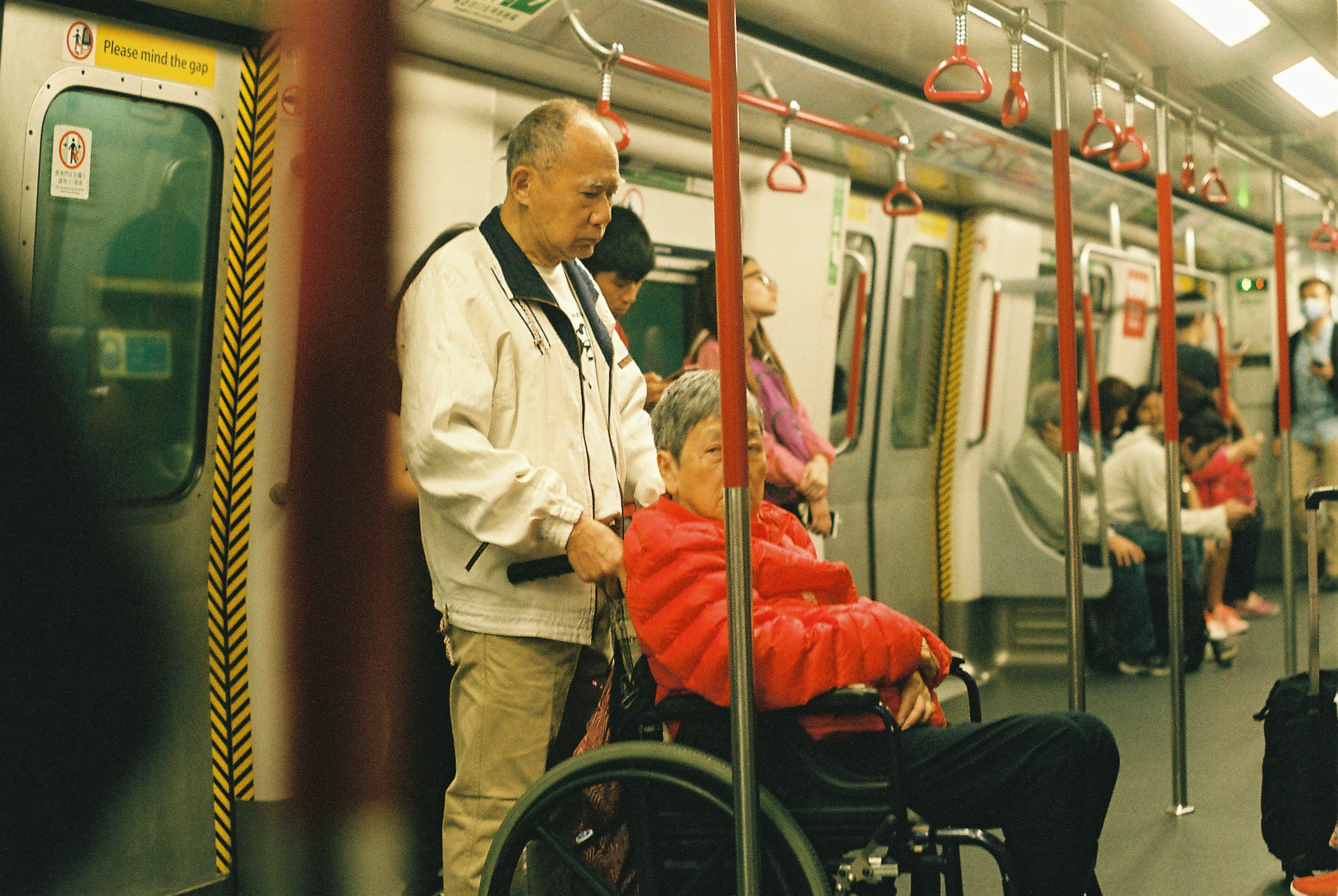 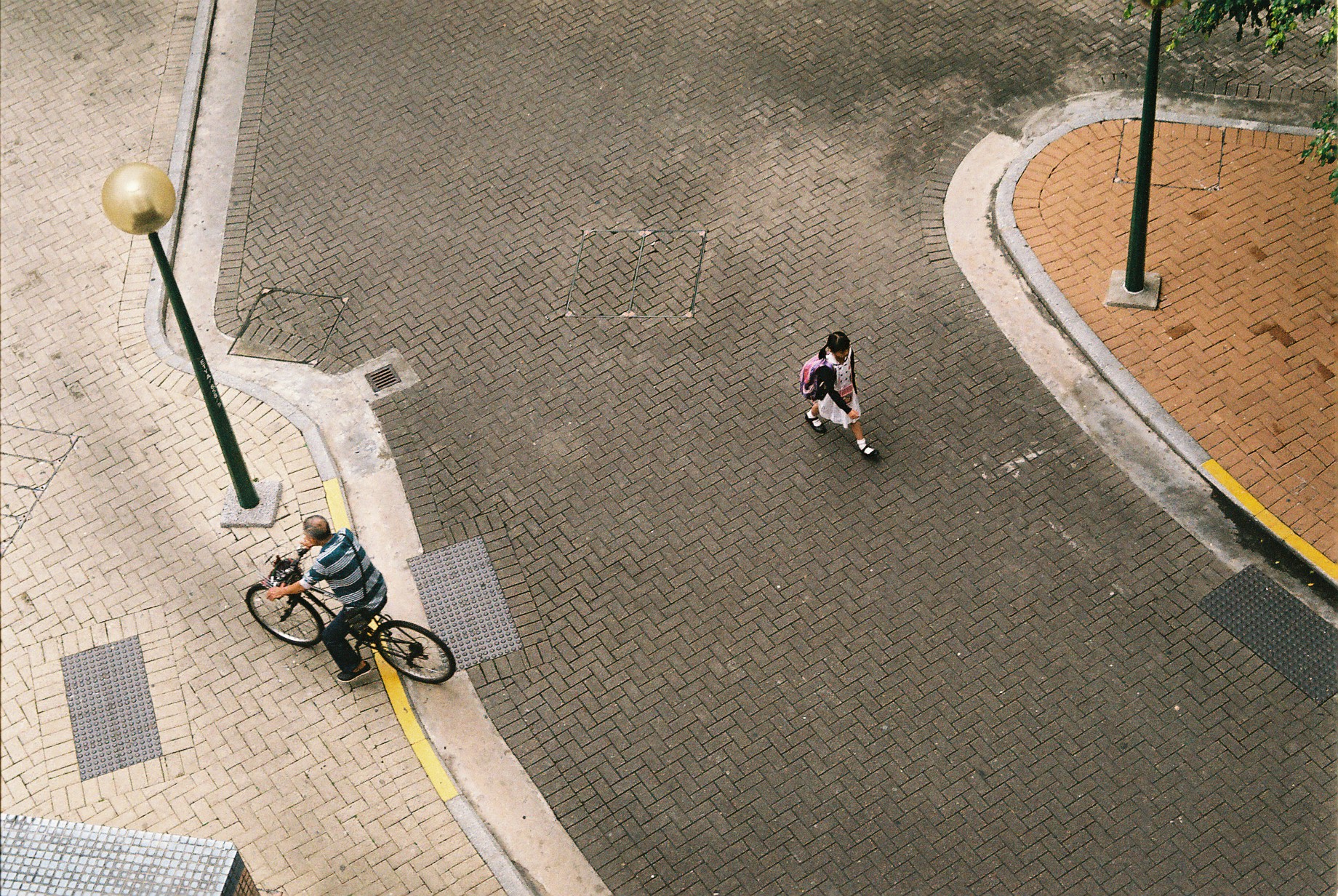 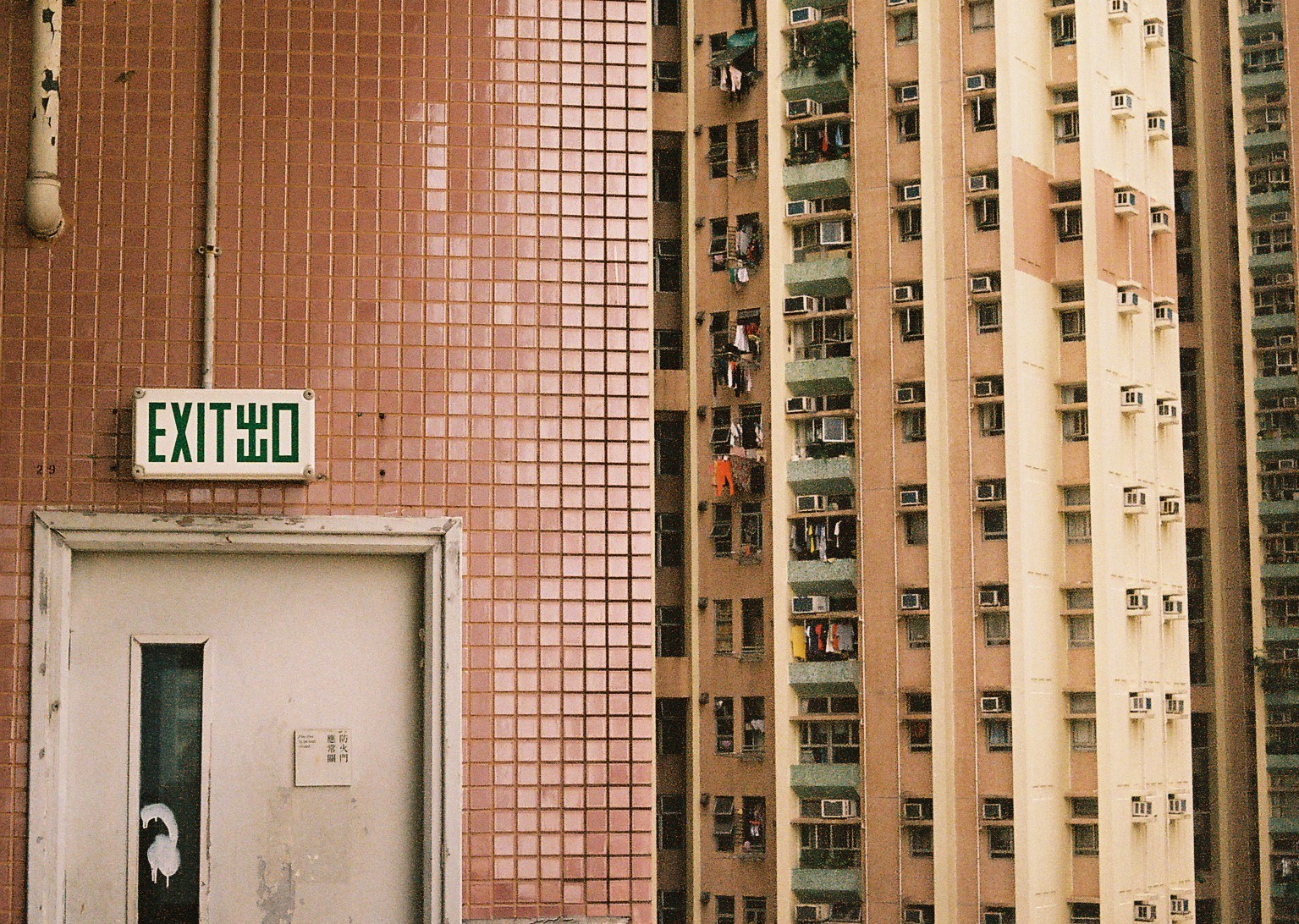 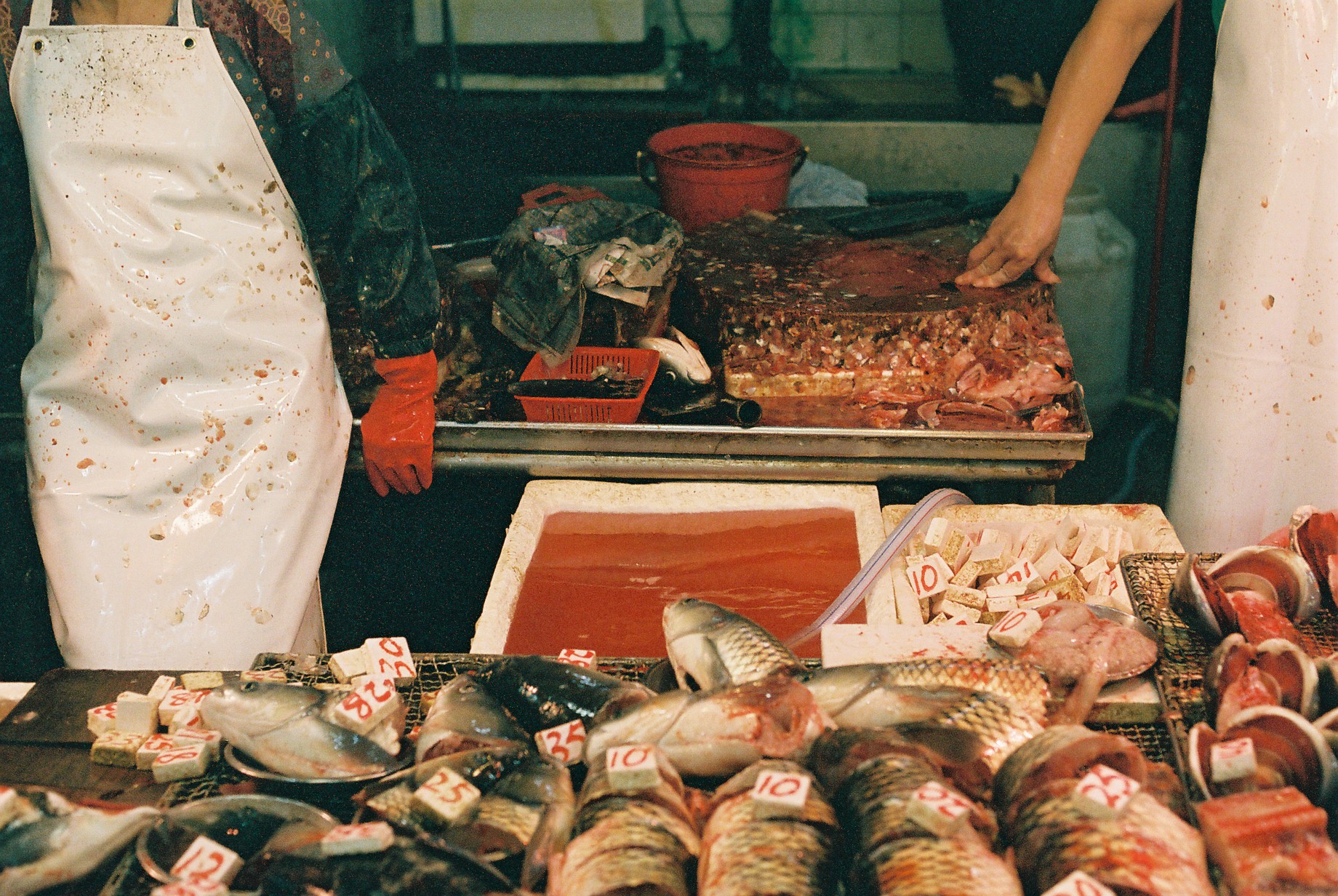 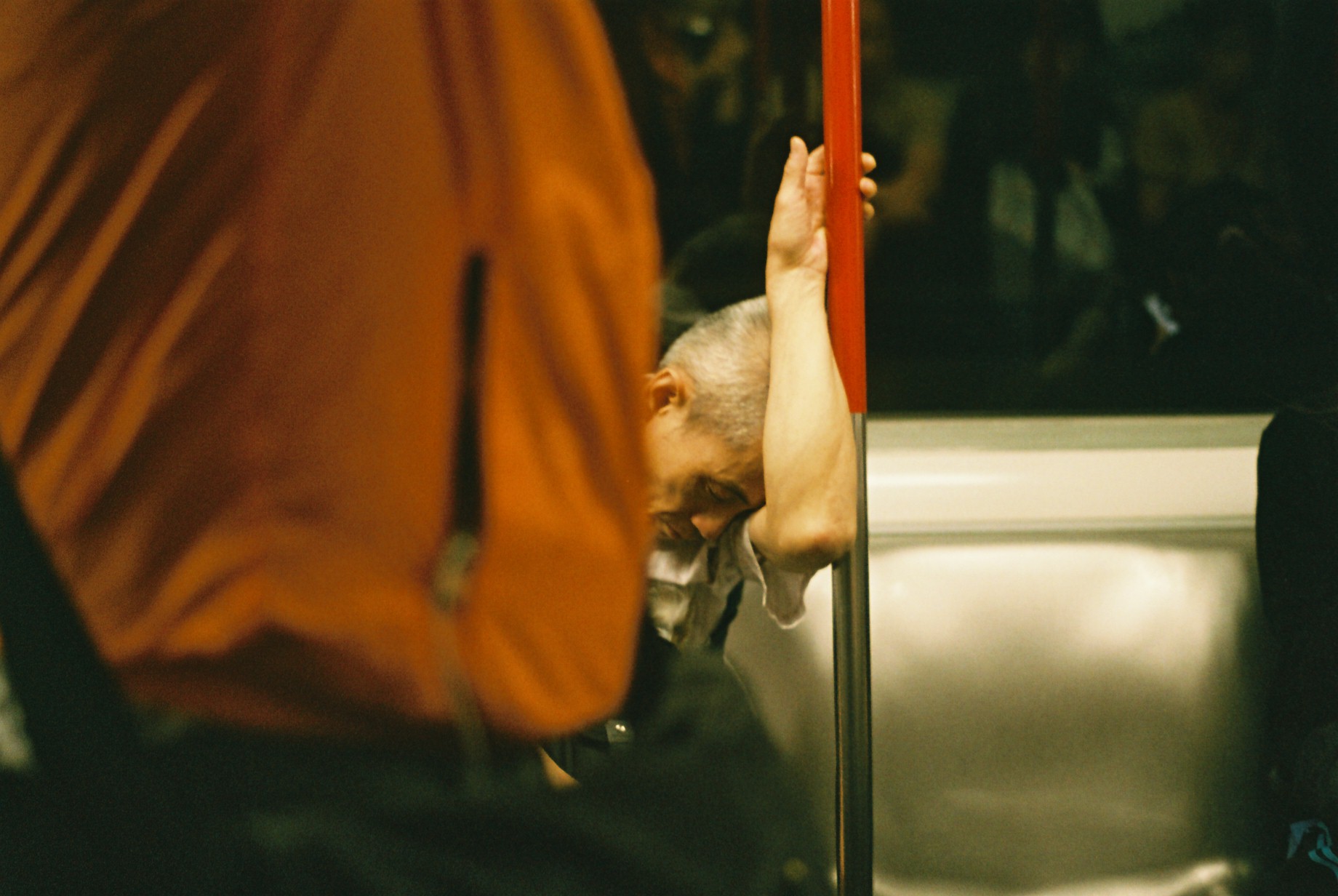 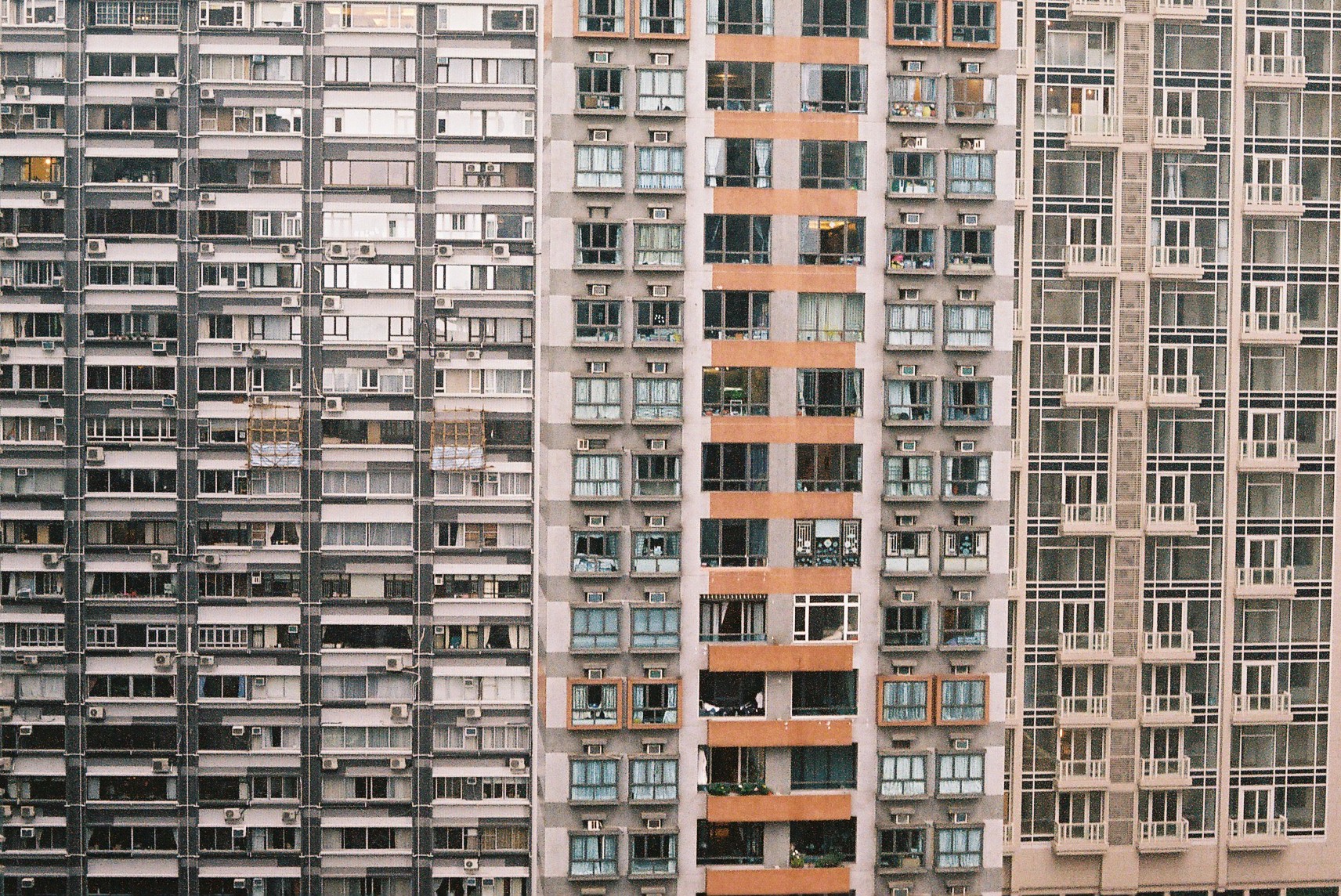 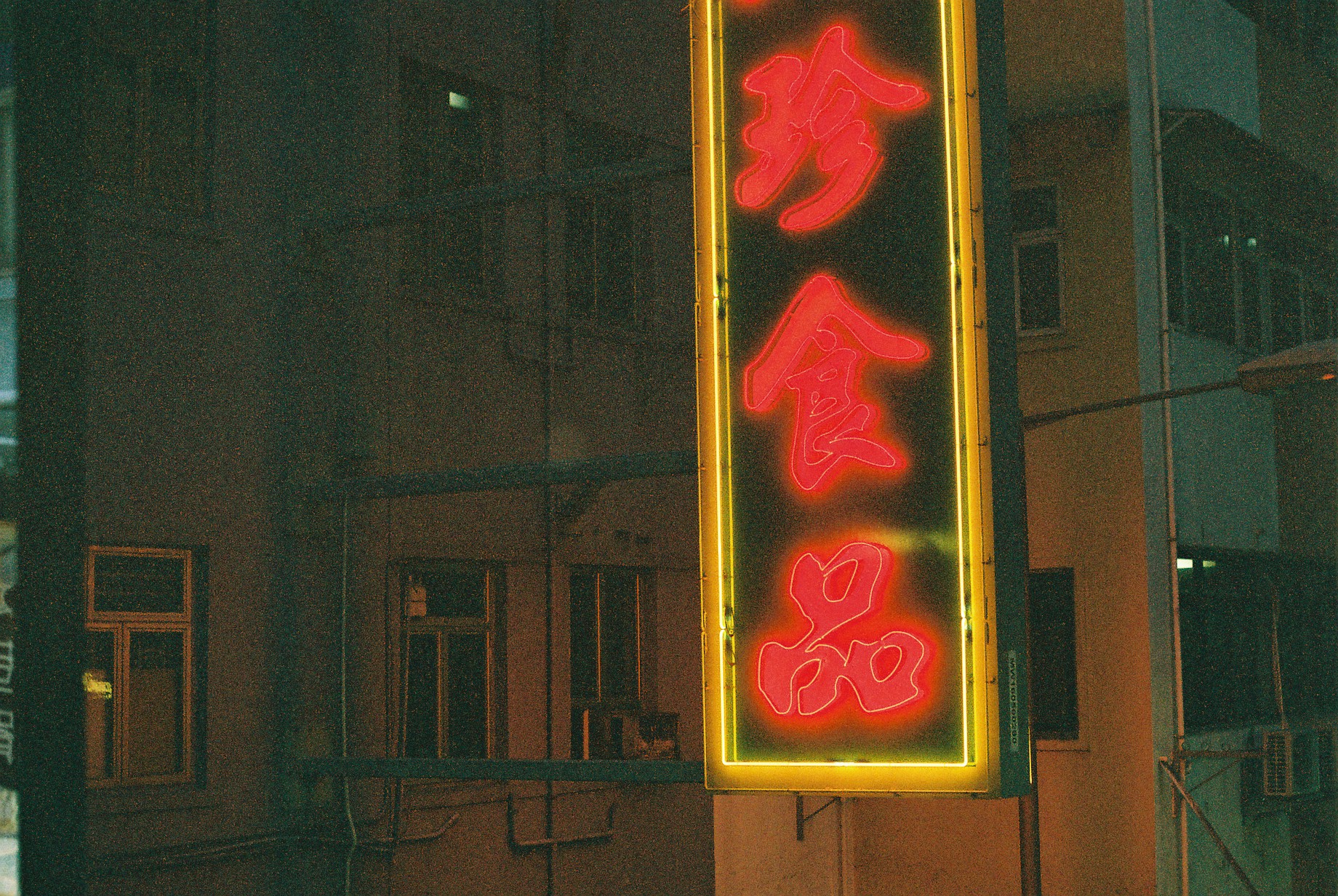 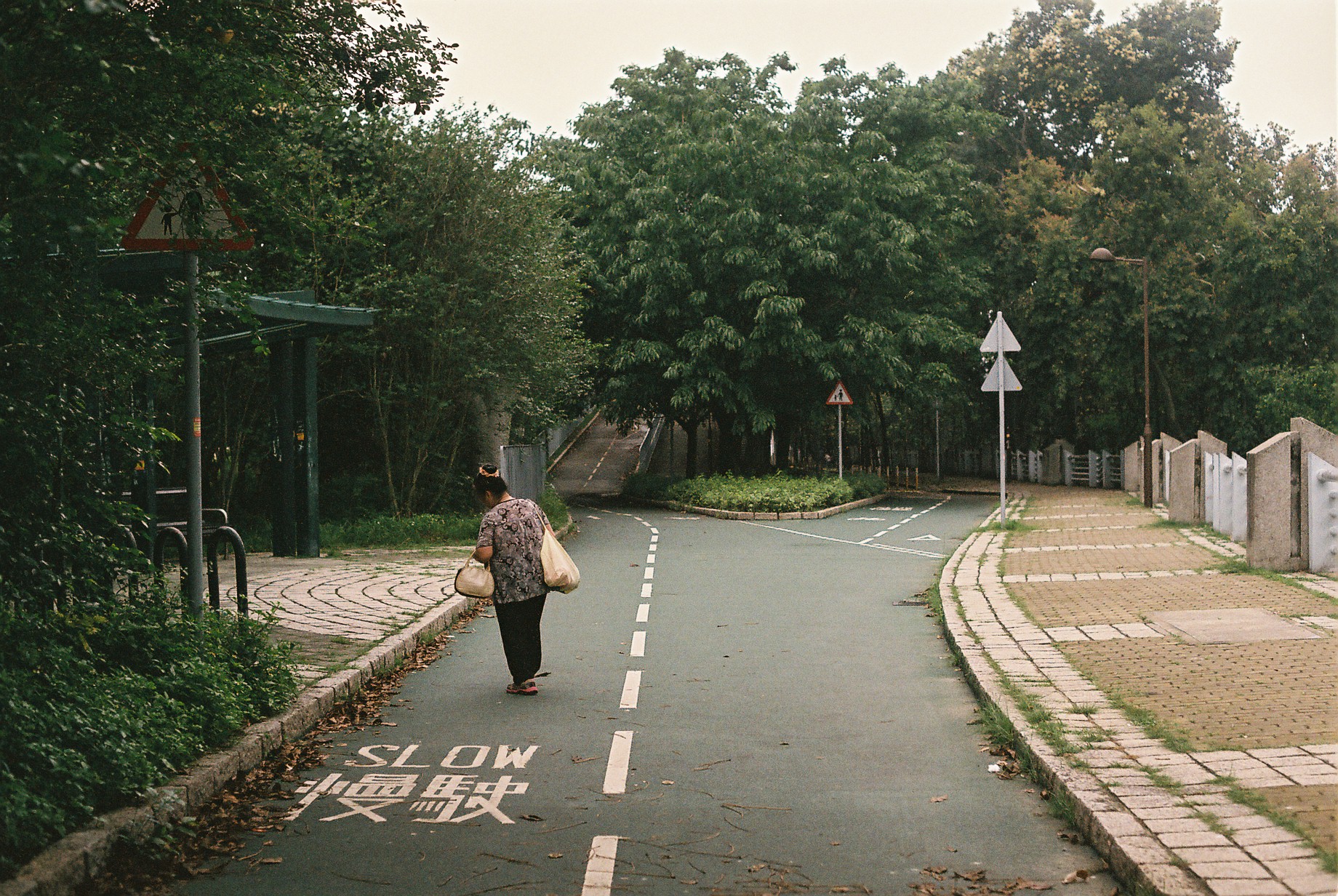 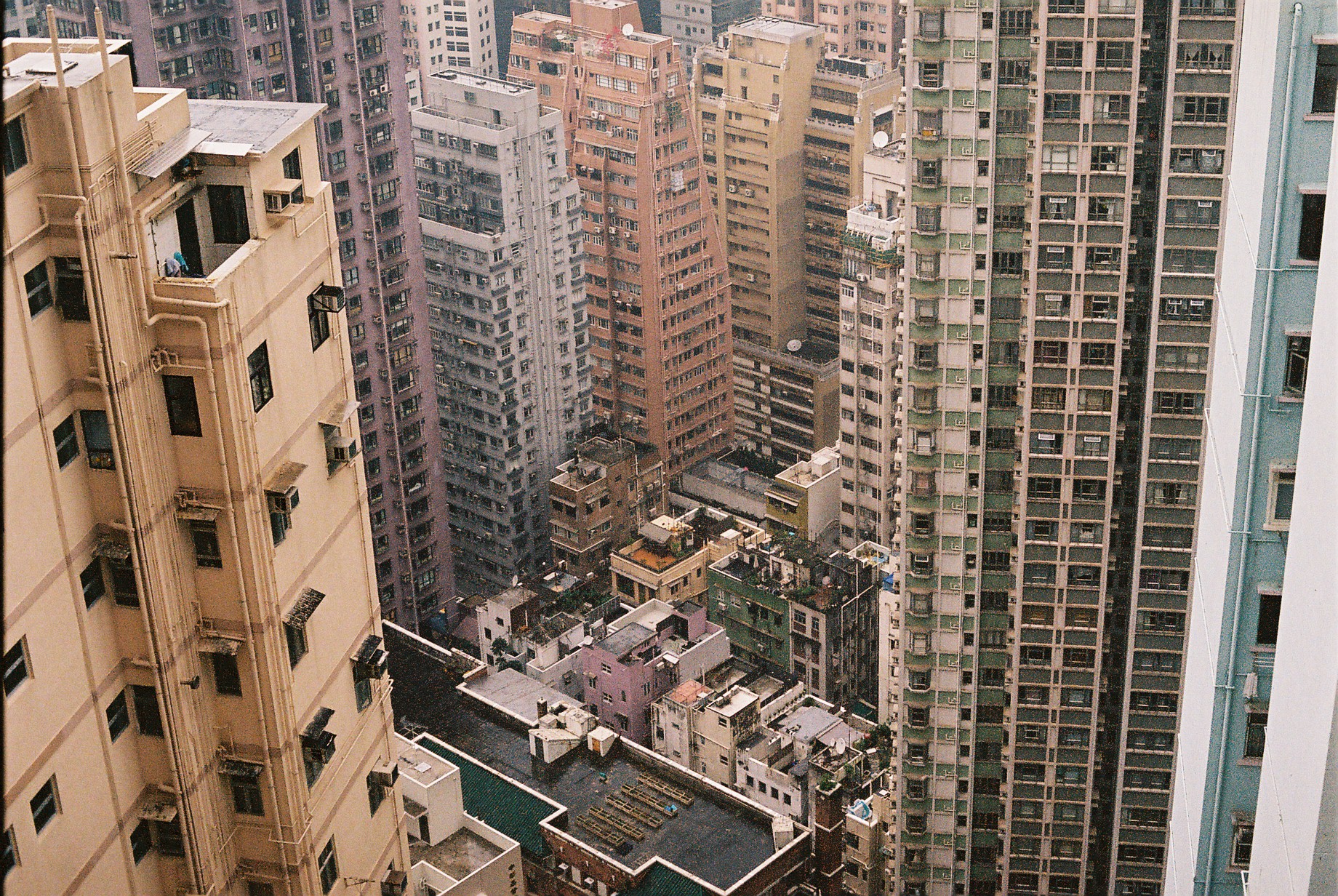 Linkedin
RELATED ARTICLES
OTHER ARTICLES
Photographer Matthew Brookes recalls following a group of young people in Venice Beach living in search of the perfect wave.
A new report has found that the majority of Britains approach trans issues with compassion. It’s about time this was reflected by our media landscape.
Photographer David Hoffman recalls documenting the extreme wealth inequality around Tower Hamlets and Hackney int the 1980s.
The past five years have seen a staggering increase in foodbank usage across the UK. Now, staff fear things are set to get much worse.
In her new book, the author explores the country’s housing crisis in human terms and calls for radical action to address a broken system.
Photographer Arthur Grace recalls travelling through the Soviet Bloc and finding ways to evade the surveillance of his work.