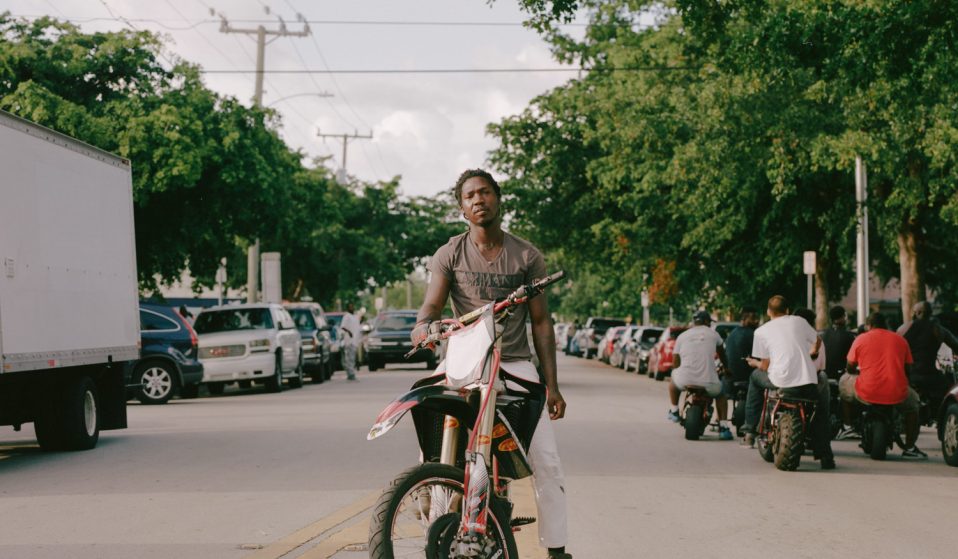 Liberty City is one of the most culturally rich parts of Miami, and a place that tourists are unlikely to ever see.

In 2016, I visited Liberty Square – the area’s largest housing development – to understand where the local community was heading. I returned in 2018 to expand my research outside of the housing project and see how the same themes were affecting neighbouring communities.

A 753-unit housing project in Miami’s Dade County, Liberty Square was constructed and opened in the mid-1930’s, becoming the first public housing development for African Americans in the south. For older residents, it was a perfect place to live: there was little crime, and people would apparently leave their doors unlocked and windows open. However, in 1980, Arthur McDuffie, a black insurance broker, was beaten to death by police officers after running a red light. The officers were acquitted, sparking fires and riots that ended in $100 million worth of damage across the larger neighbourhood of Liberty City. 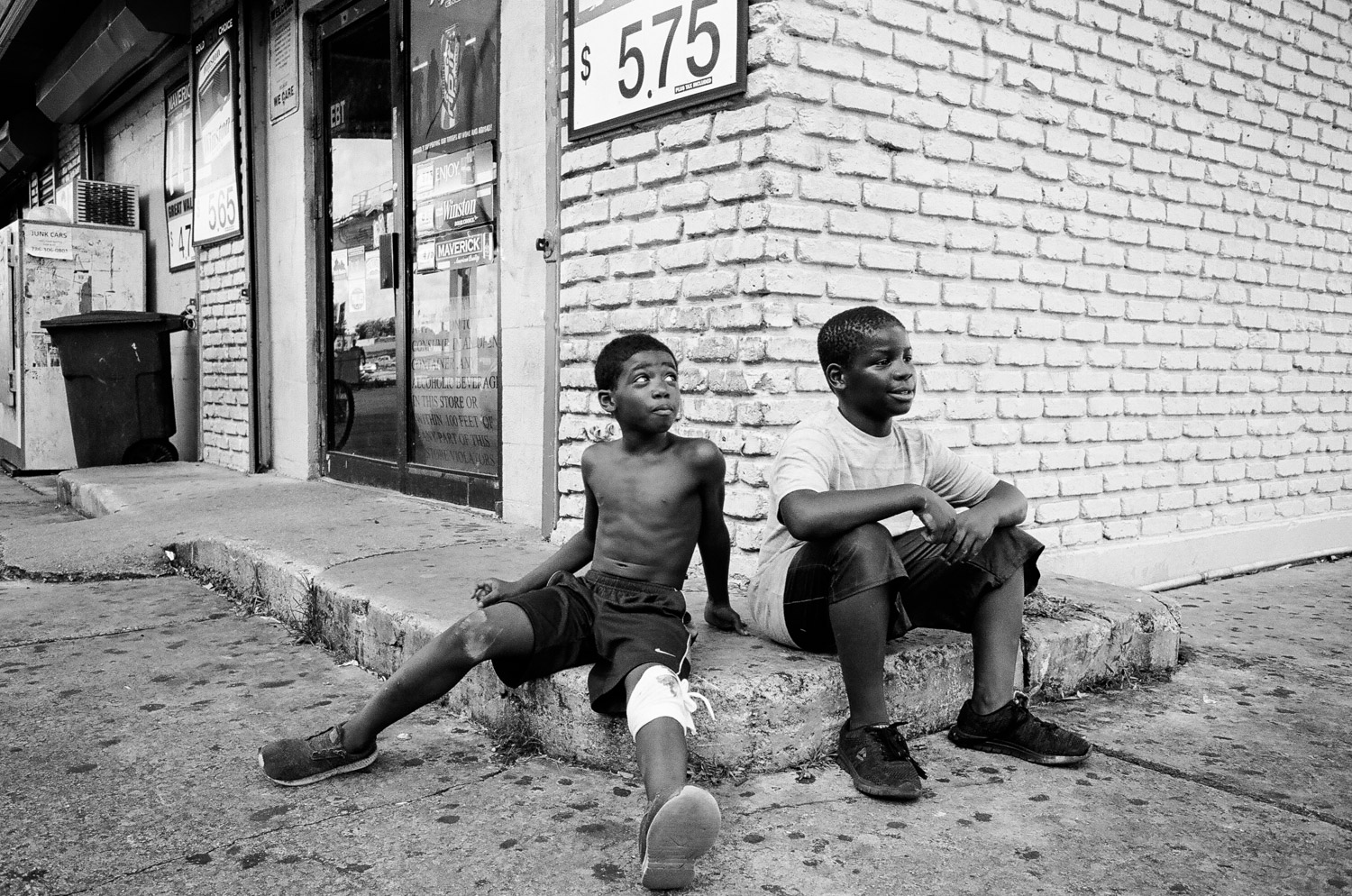 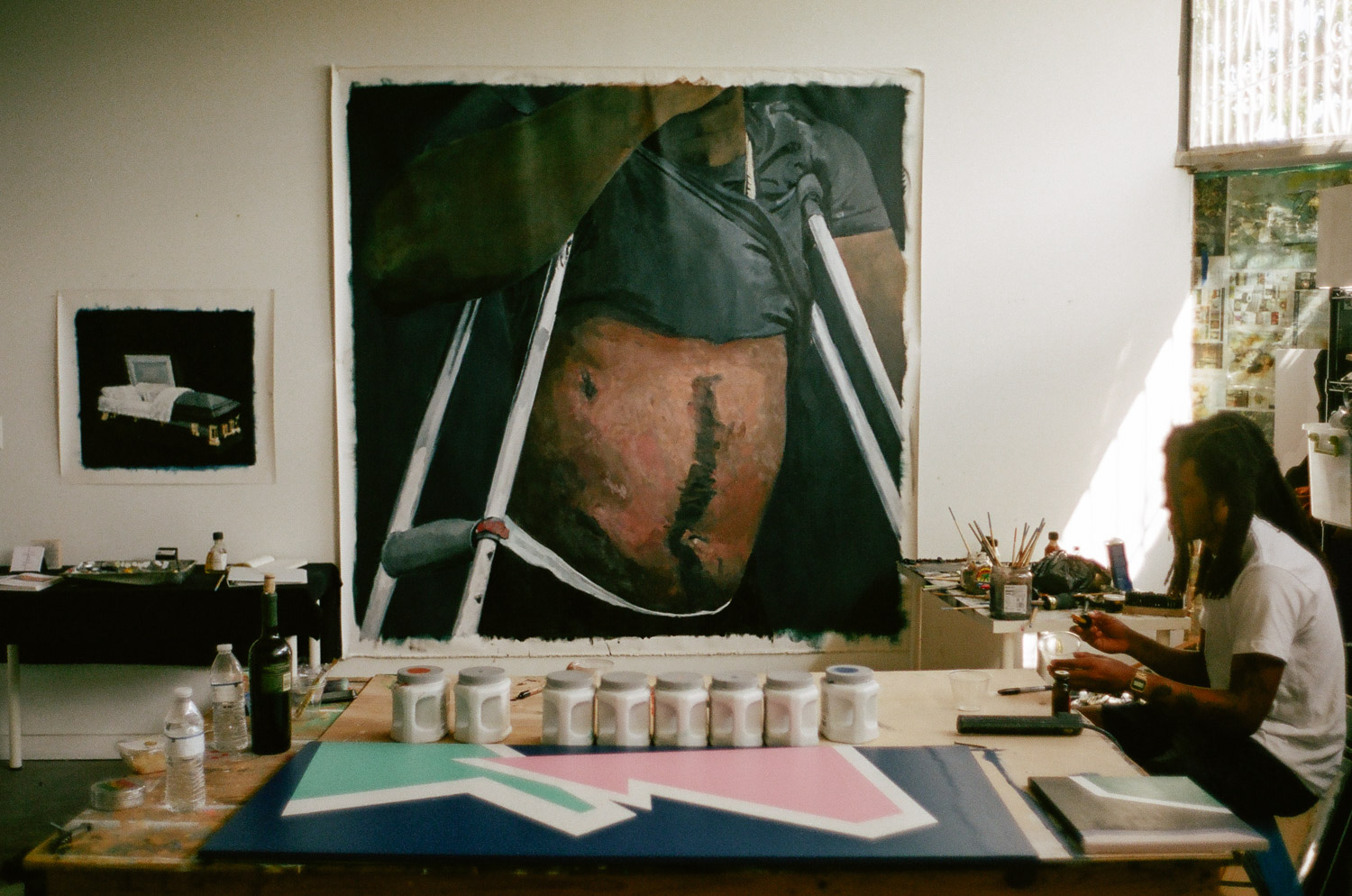 Today, Liberty Square is known for gang-related violence. Shootings are common, and the collateral damage includes innocent victims who get caught in the crossfire. As a photographer, I was struck by the gun culture in the area. It wasn’t uncommon to notice a rigid bulge in a waistband, and I was told that most people get their license to carry a firearm before their license to drive a car.

The history is etched into the land in Liberty City. There are gun holes in mailboxes, fences, and trees. There has been talk of rebuilding the local community, allocating money to struggling residents, and injecting 100 more police officers into the area. But rebuilding is difficult. In theory, the government would find temporary housing for locals and reconstruct the area, then return everyone. The catch is that only the residents that are in “good standing” are welcome back. Essentially, this would be a weeding process – whoever is not in “good standing” with the housing authority ends up displaced. 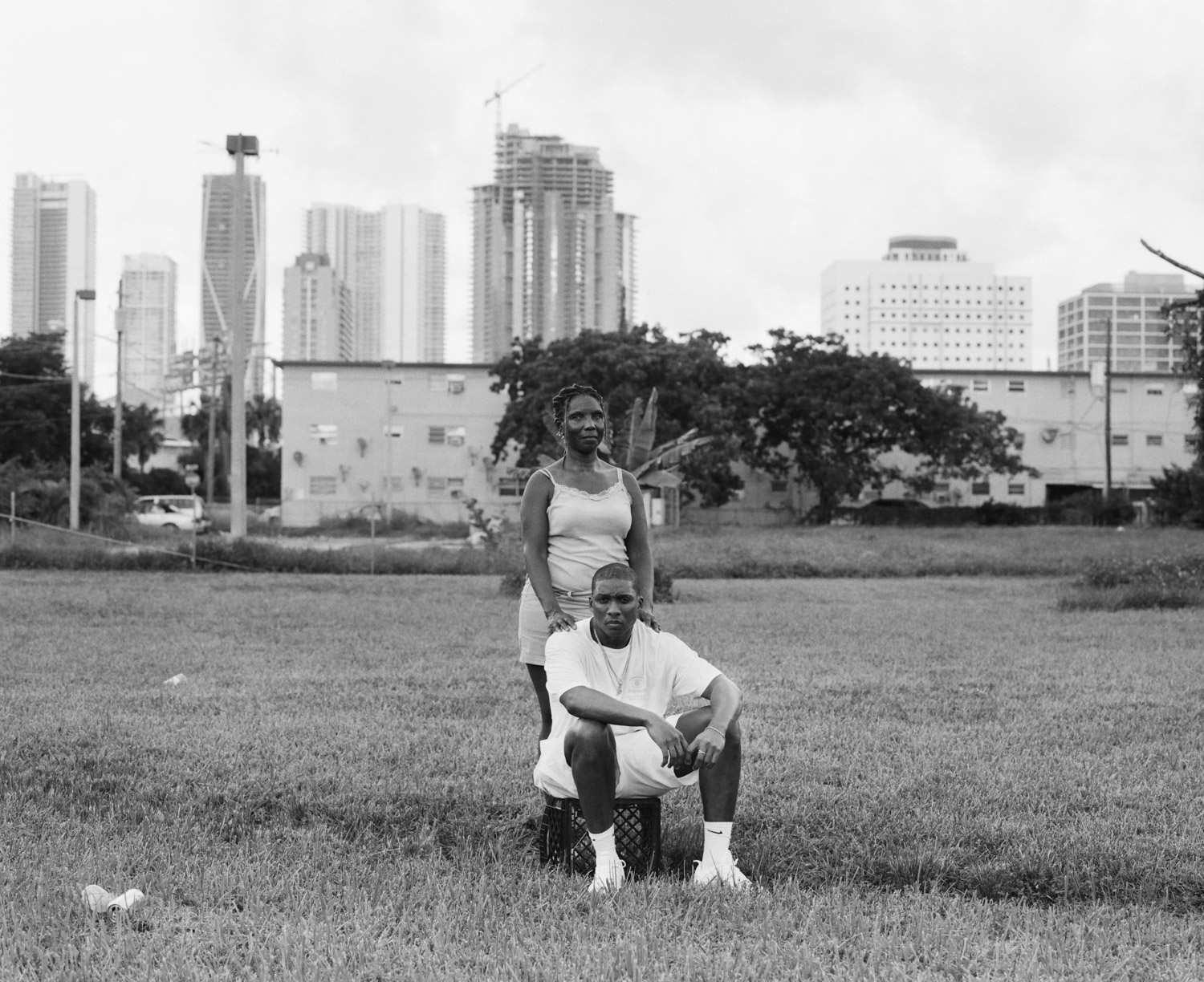 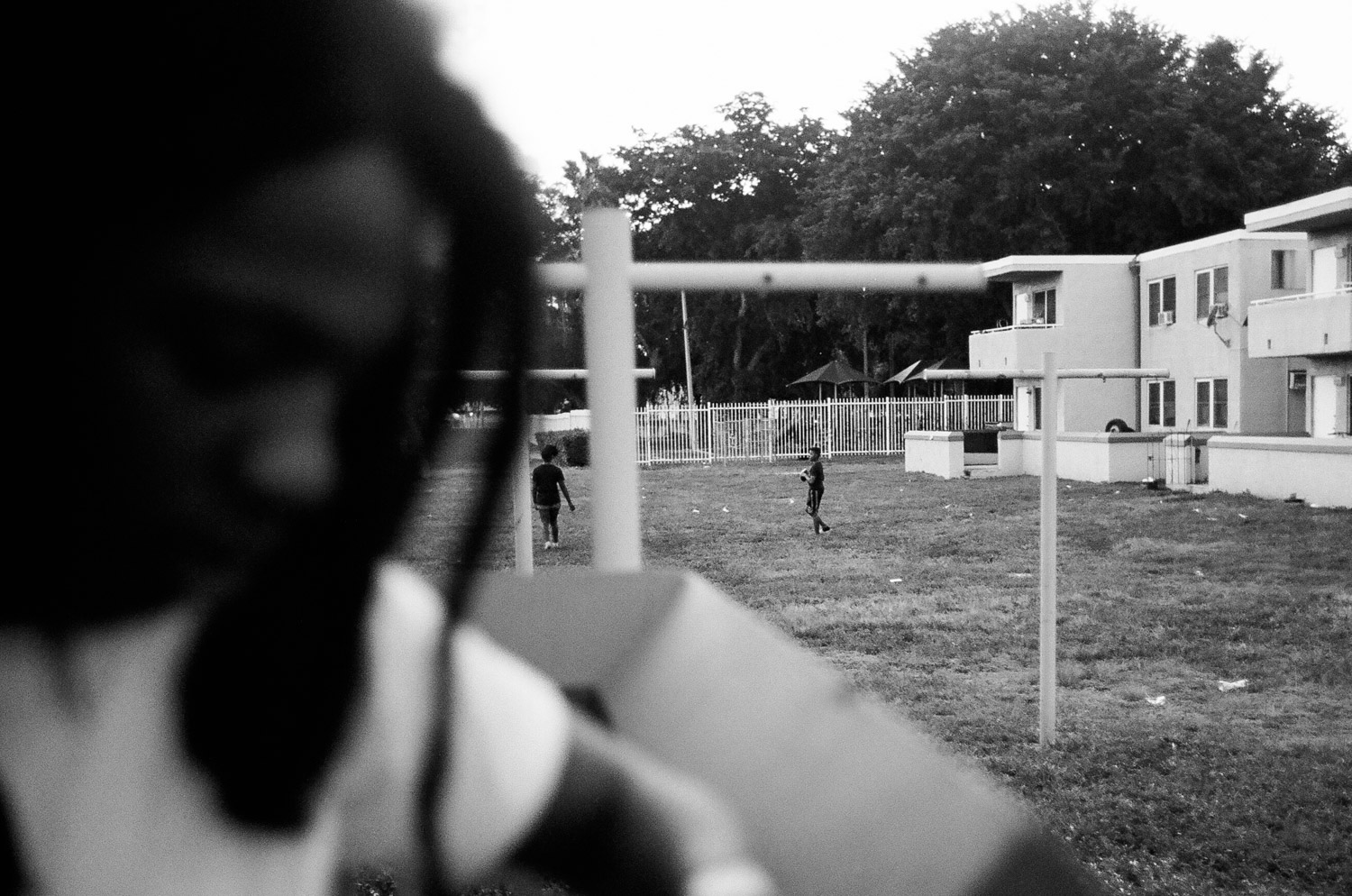 A similar effort was made in 2000, when a housing project at NW 22 Ave and 75th St was demolished. 1,150 people were removed from their homes and promised first dibs on the reconstructed properties. Unfortunately, a scandal within the housing authority left former residents on their own for a decade. In 2012, the new apartments were finally completed – those who still wanted to move into the new units were forced to provide documentation of paying rent on time, a clean criminal record and no previous evictions. As a result, most of the 247 updated apartments are not occupied by the same people who originally occupied them. Many never made it back.

There are no simple solutions. The fear is that the Liberty Square community is being dismantled, and there won’t be fair options for the residents being pushed out. The neighbourhoods that grew out of segregation are being fractured, with no clear destination for those being displaced. 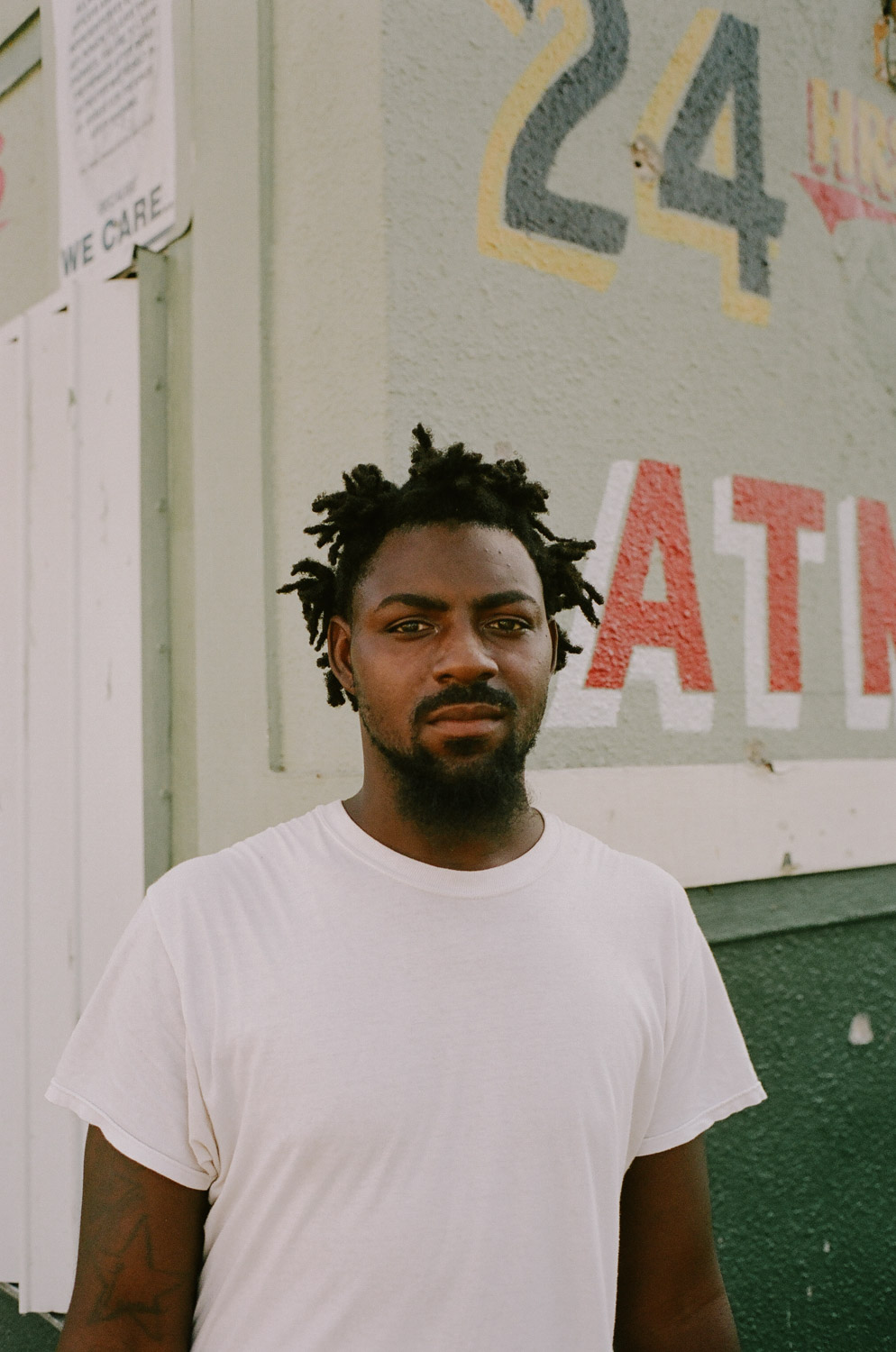 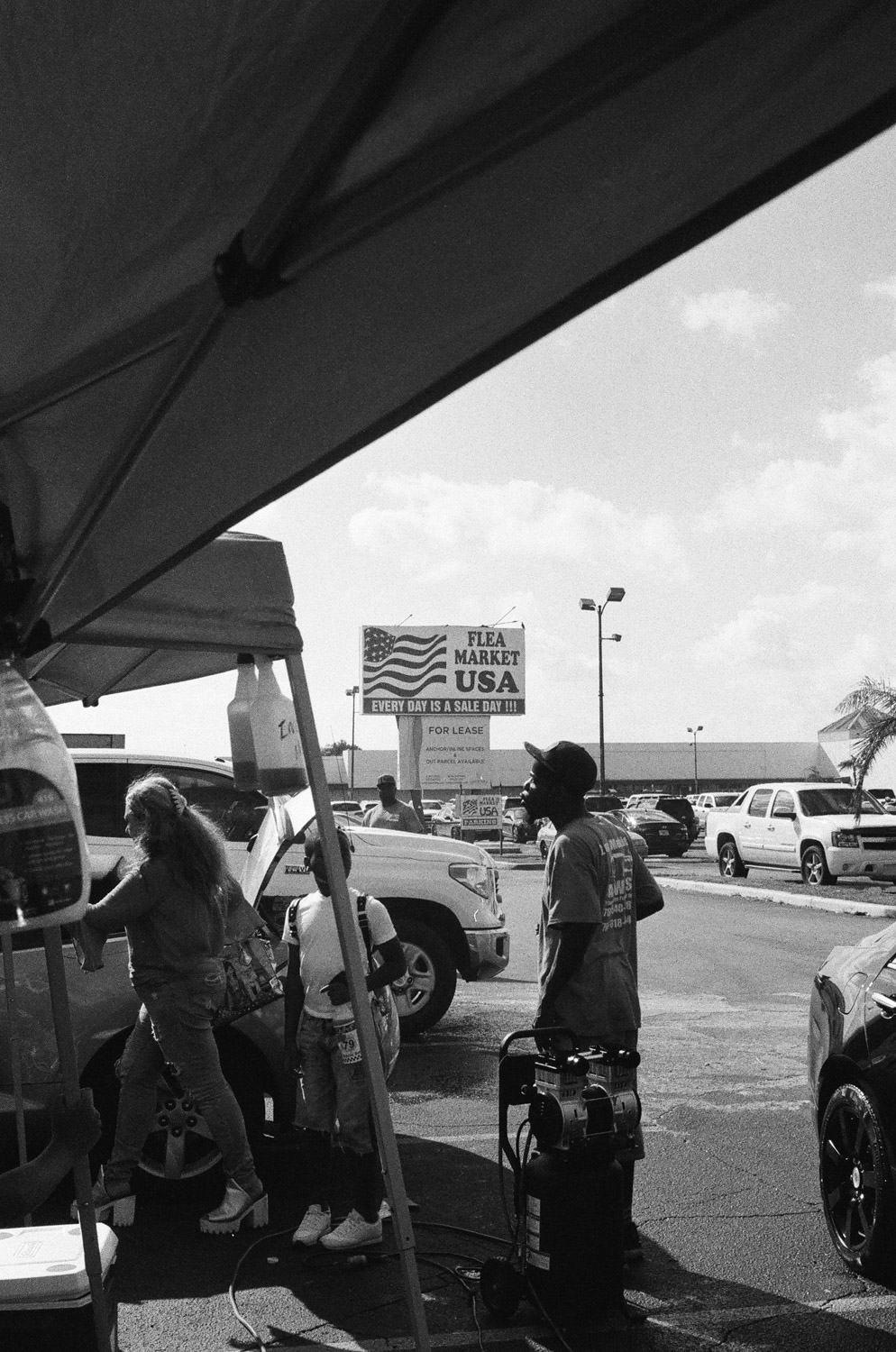 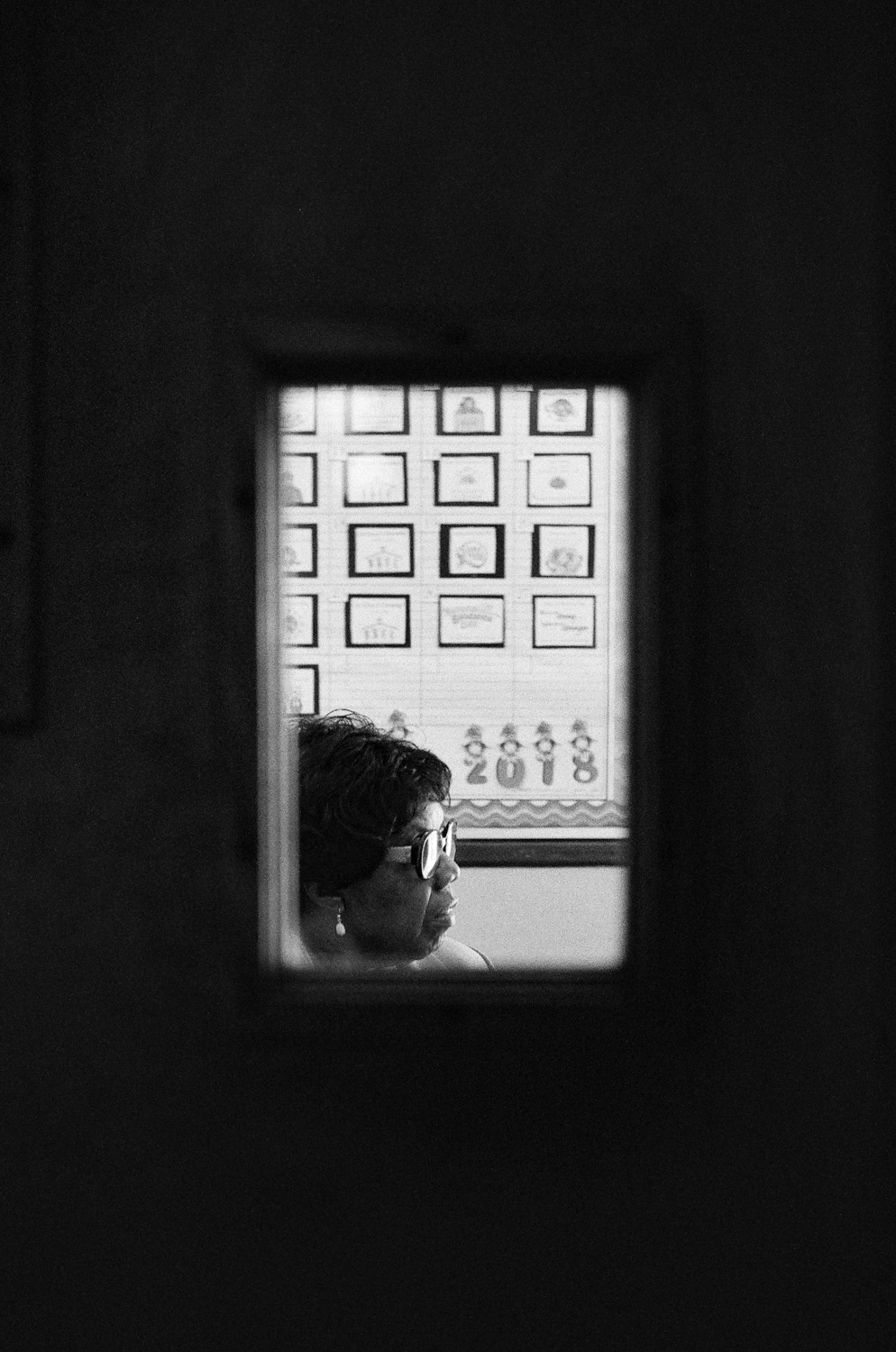 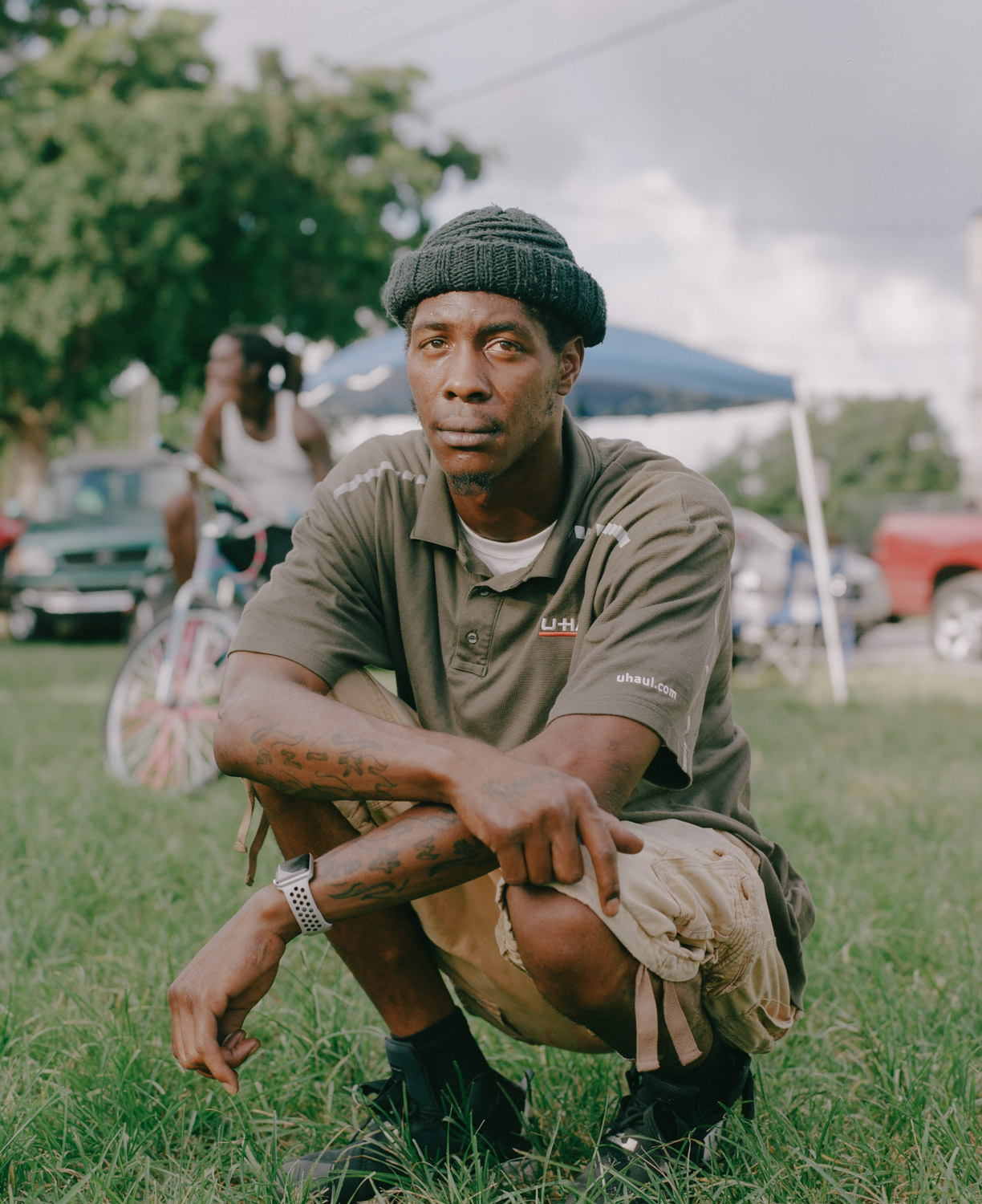 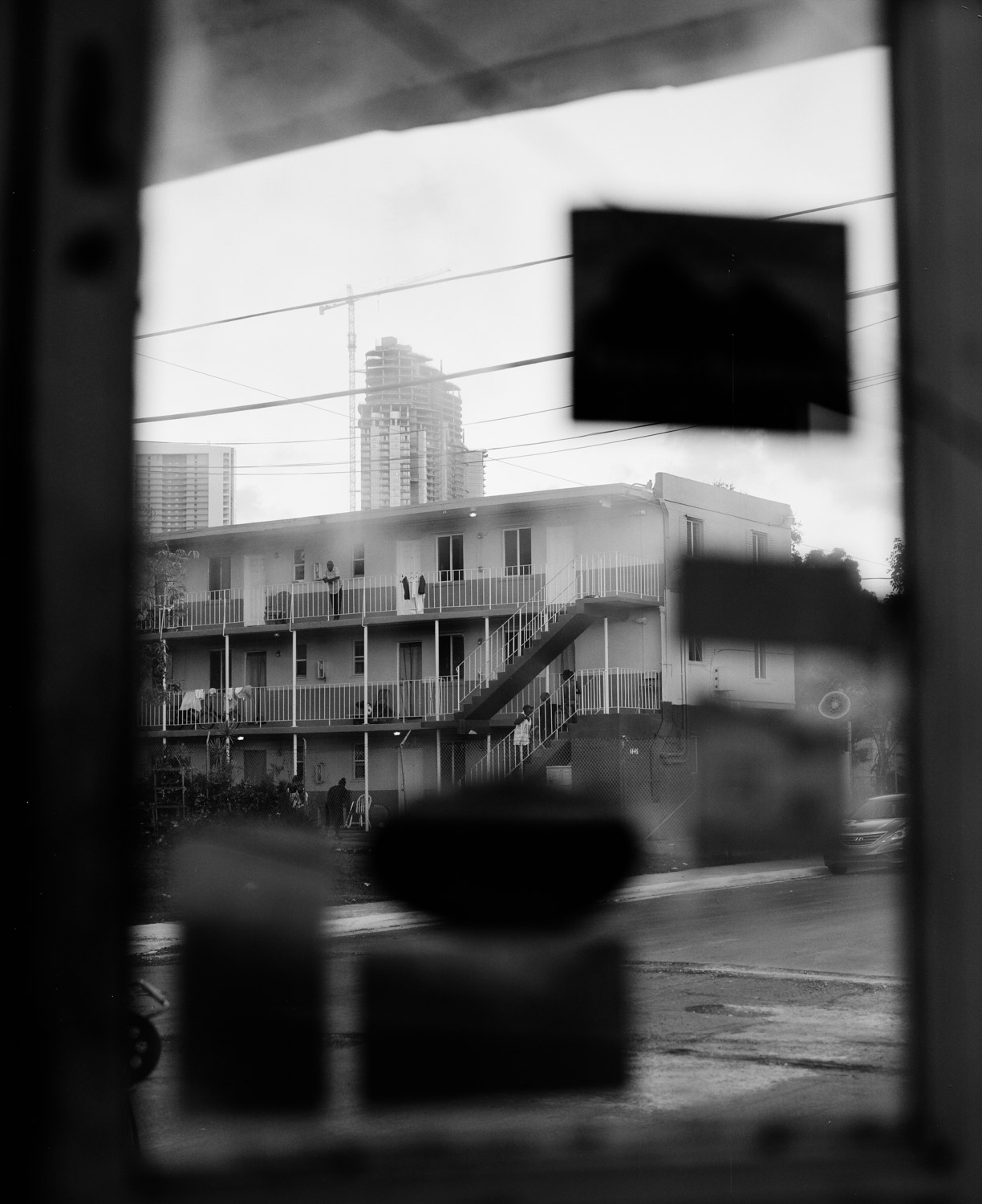 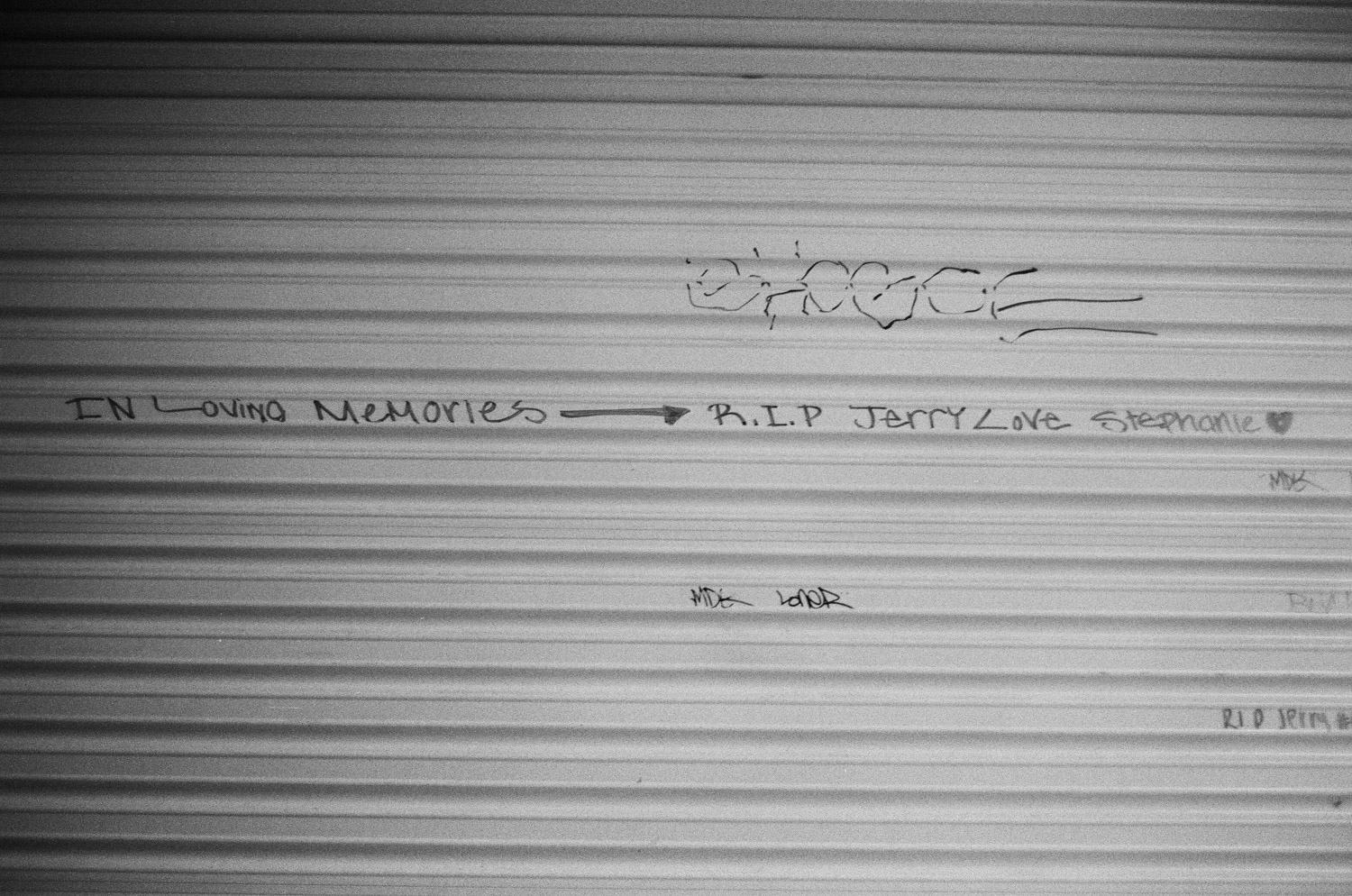 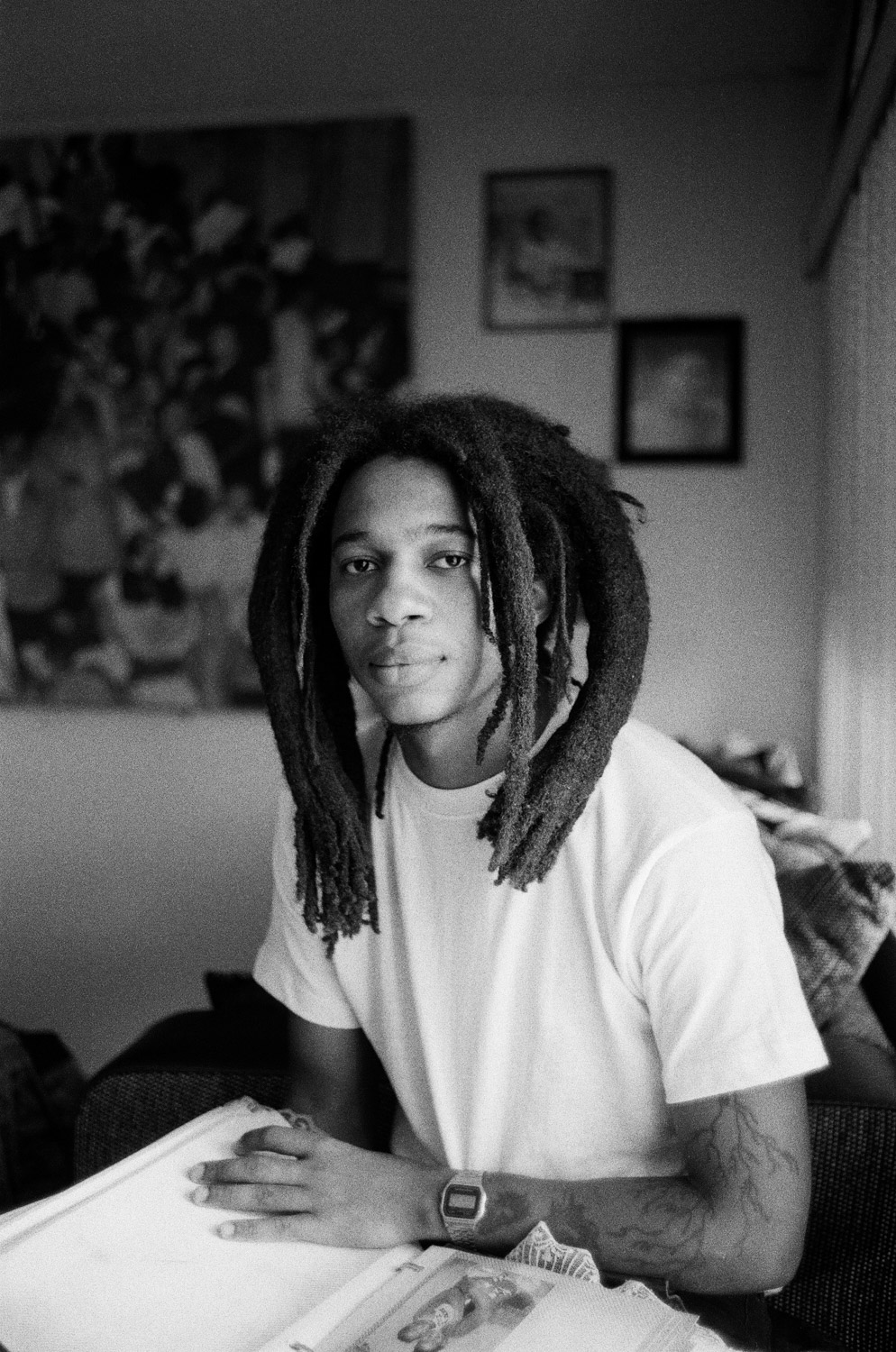 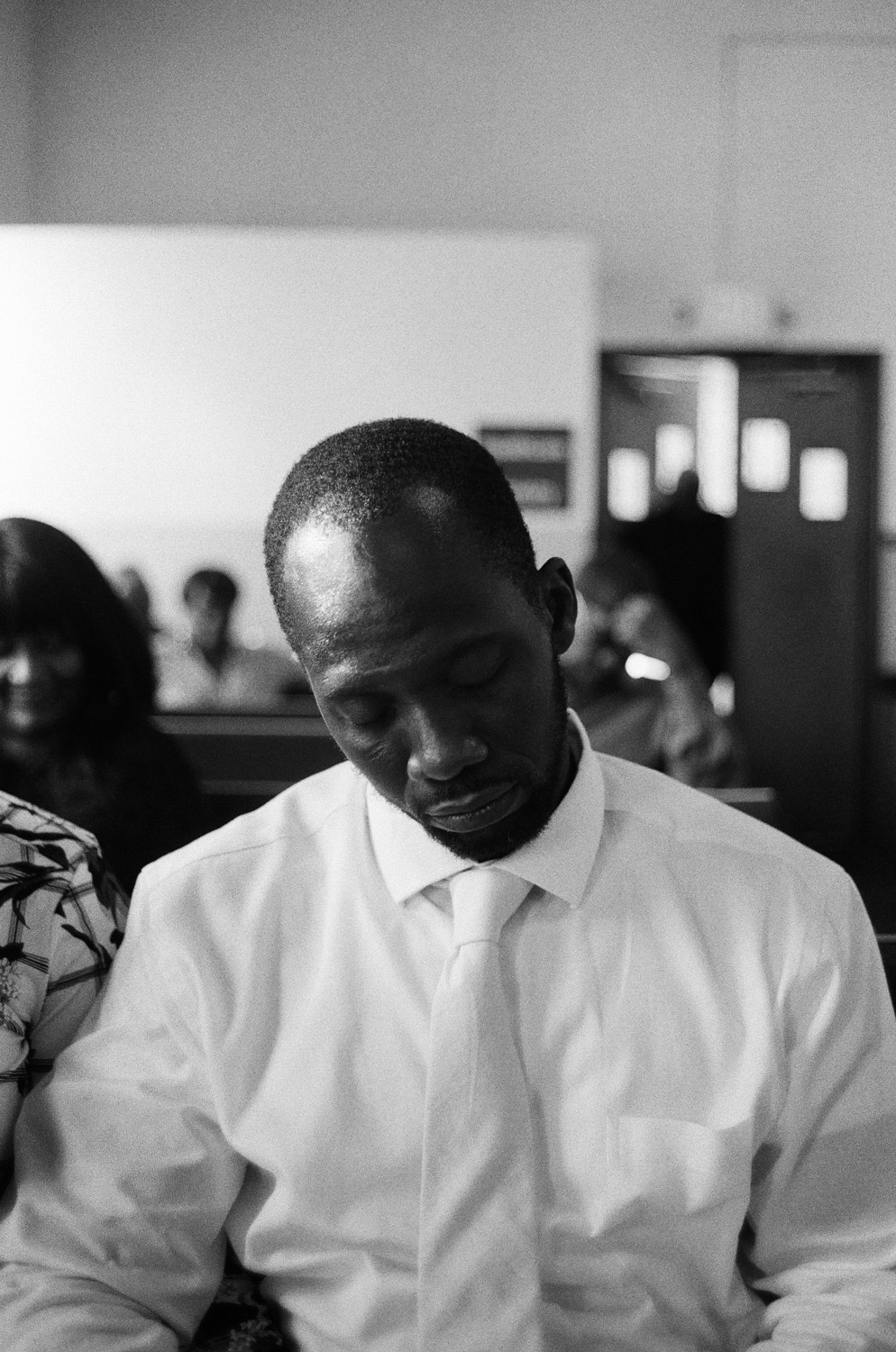 Linkedin
RELATED ARTICLES
OTHER ARTICLES
The idea that a younger generation is abandoning work has become a popular narrative online, but it doesn’t necessarily reflect reality.
For over a decade, gamblers have won big by employing people to place live bets from the court. But does this dubious method still work?
By turning a real-life crisis into daytime television fodder, TV bosses have once again shown themselves to be completely out of touch with audiences.
Sean Maung’s photos are a love letter to the Black and brown communities that make up New York.
The two-day long event returned to London this year, showcasing a spectacular parade, steel bands and Caribbean food.
In his 2008 series, the photographer pictured himself as Angela Davis, Martin Luther King Jr., Malcolm X, and other prominent figures.