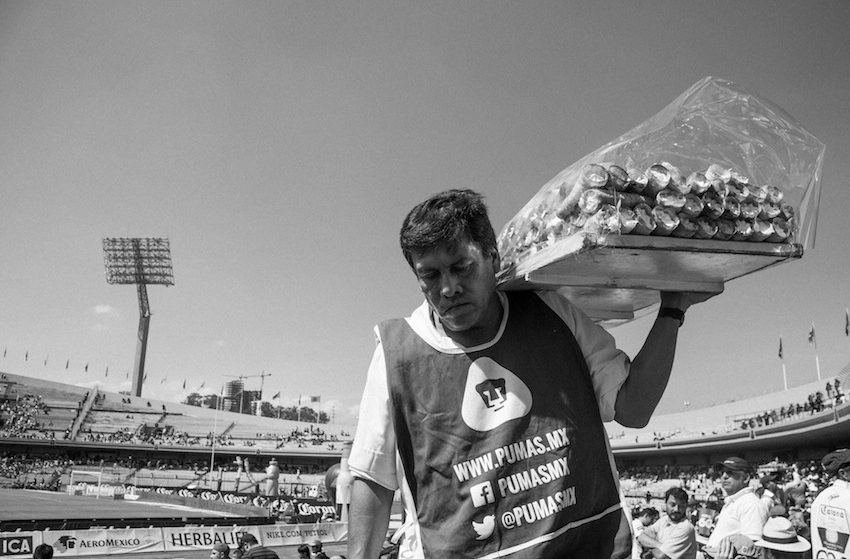 Mexico City is a place of extremities, with a brutal class gap that dictates the attitudes and survival of its residents.

I was fortunate to be given the opportunity to study at one of the city’s universities as part of an exchange program. The attitudes of the students about their own city, however, were not what I expected. I was met with people that were too scared to explore and instead were chaperoned from home to school to bars by private chauffeurs. These students received around-the-clock protection, from what was painted as a dangerous outside world.

The more I started to explore the city, the more depth I found in what survival meant to different people. For some, it meant camping outside of their homes because the Mexican government has imposed “essential maintenance repairs”, often resulting in houses being seized and sold, and families being left without a roof over their heads. On the other end of the spectrum, people debated whether or not they should take their private helicopter across town if the traffic was particularly bad that day. 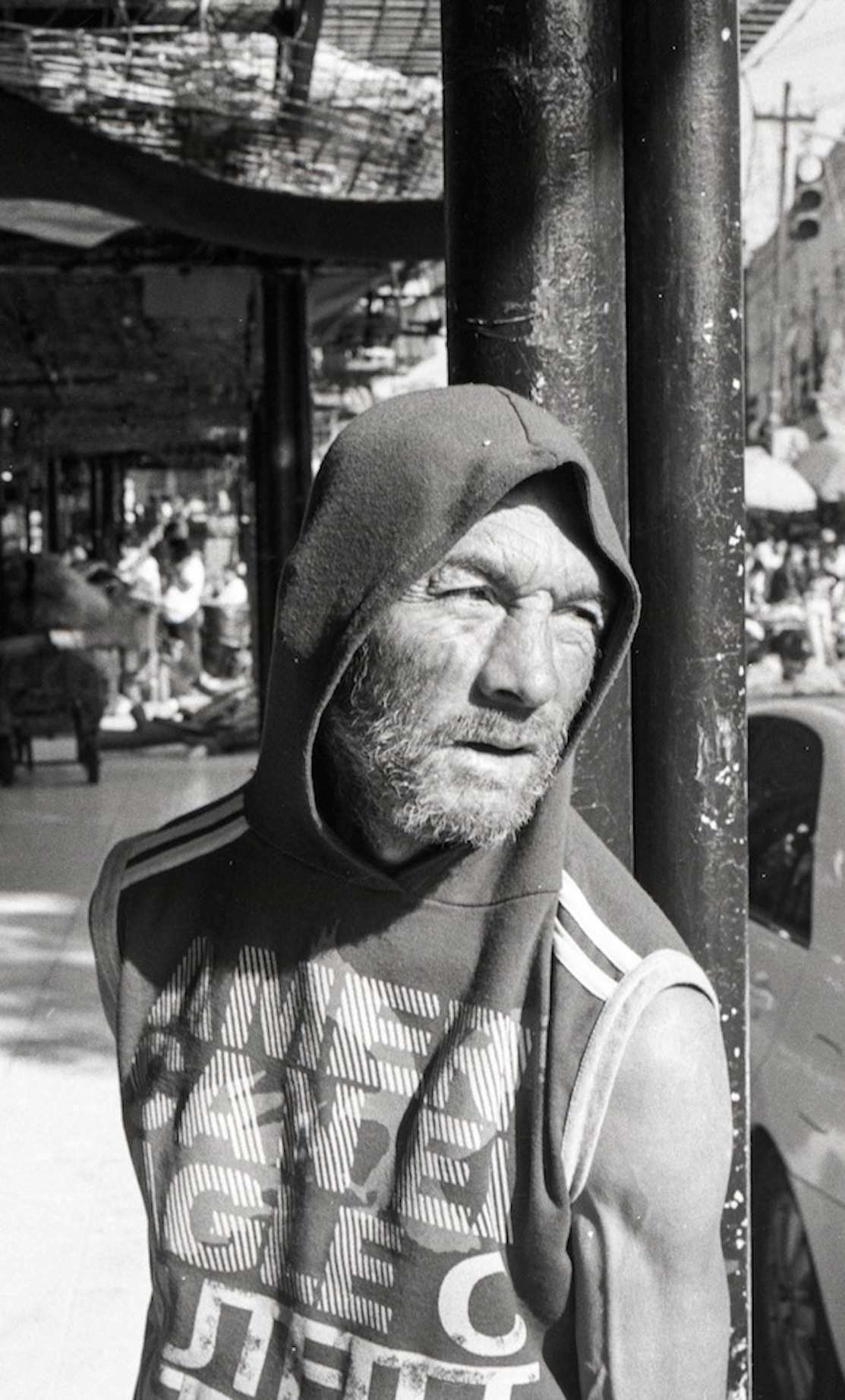 For the poorest, existence depended on the 50 centavos (2p) that selling packets of puffed amaranto would bring in. Some sold organic doggie treats in the city’s more affluent areas, where the rich strolled by pushing their pets in pink prams. Some sold their bodies; some sold the bodies of others. In Tepito, a famous market in the city, I was told it was possible to buy anything you wanted – a passport, a dolphin, a pair of pickled eyeballs.

In Mexico City, just 1 percent of the population earns 21 percent of the country’s entire income. Those who haven’t been born into this wealthy elite are consistently pushed to create their own means of survival – which often involves endless, consistent selling. 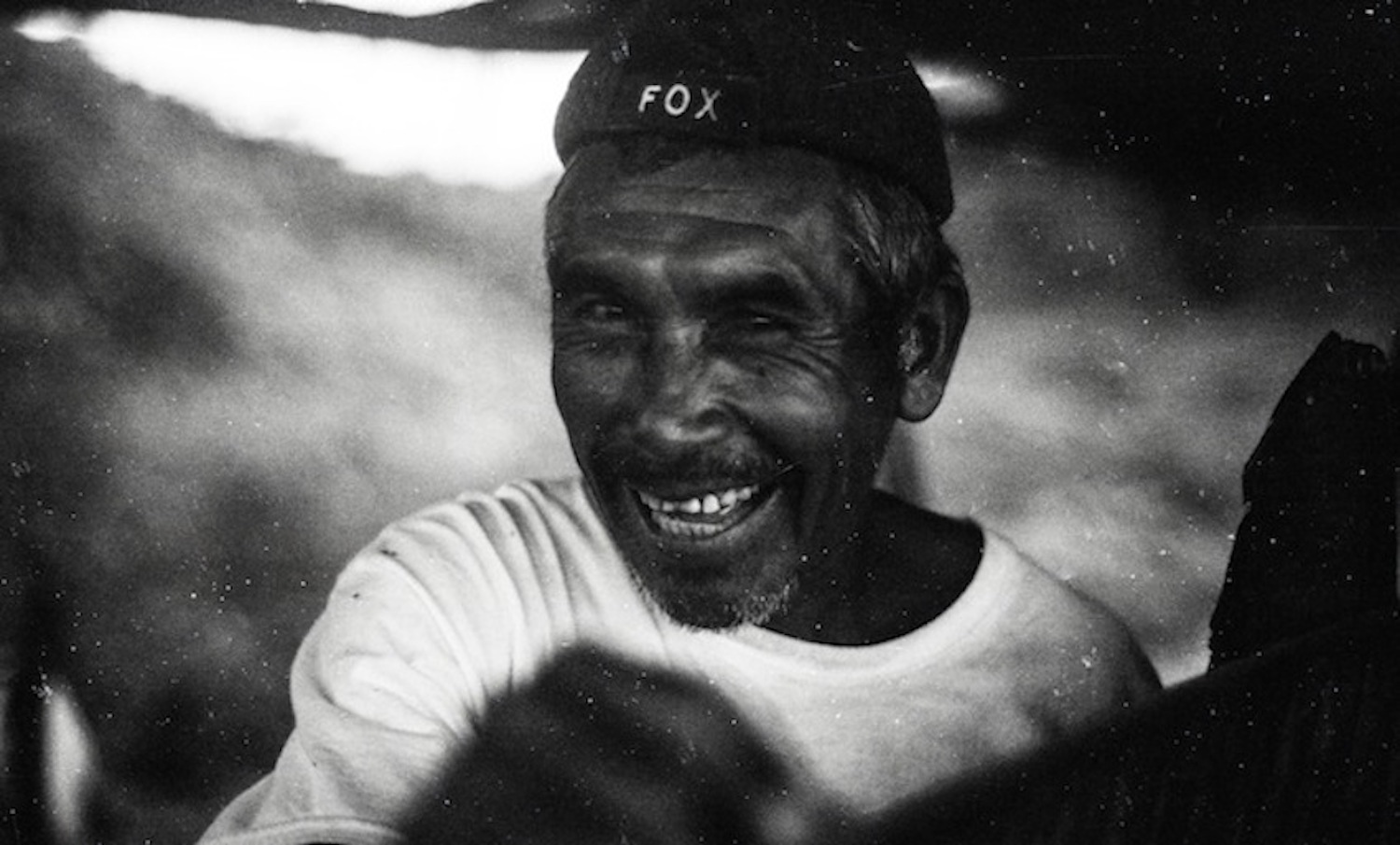 Eventually, I made the decision to leave the university and explore Mexico City on my own terms. During this time, I discovered the infinite endurance in people who have faced corruption on multiple fronts – from police officers who are only interested in the money in your wallet, to property seizures and continual disappearances.

One such case includes the disappearance of 43 students in 2014, who have not been seen since police in the state of Iguala made an attack on their vehicle on their way to a peaceful annual demonstration commemorating a student massacre in 1968. This case remains unsolved today – a theme in Mexico that is far from uncommon.

It was incidents such as the disappearance of the 43 that made me wonder exactly who students enwrapped in wealth sought protection from: those simply outside of their social sphere, or those that the rest of the population spent their days either fighting against, or surviving in spite of. 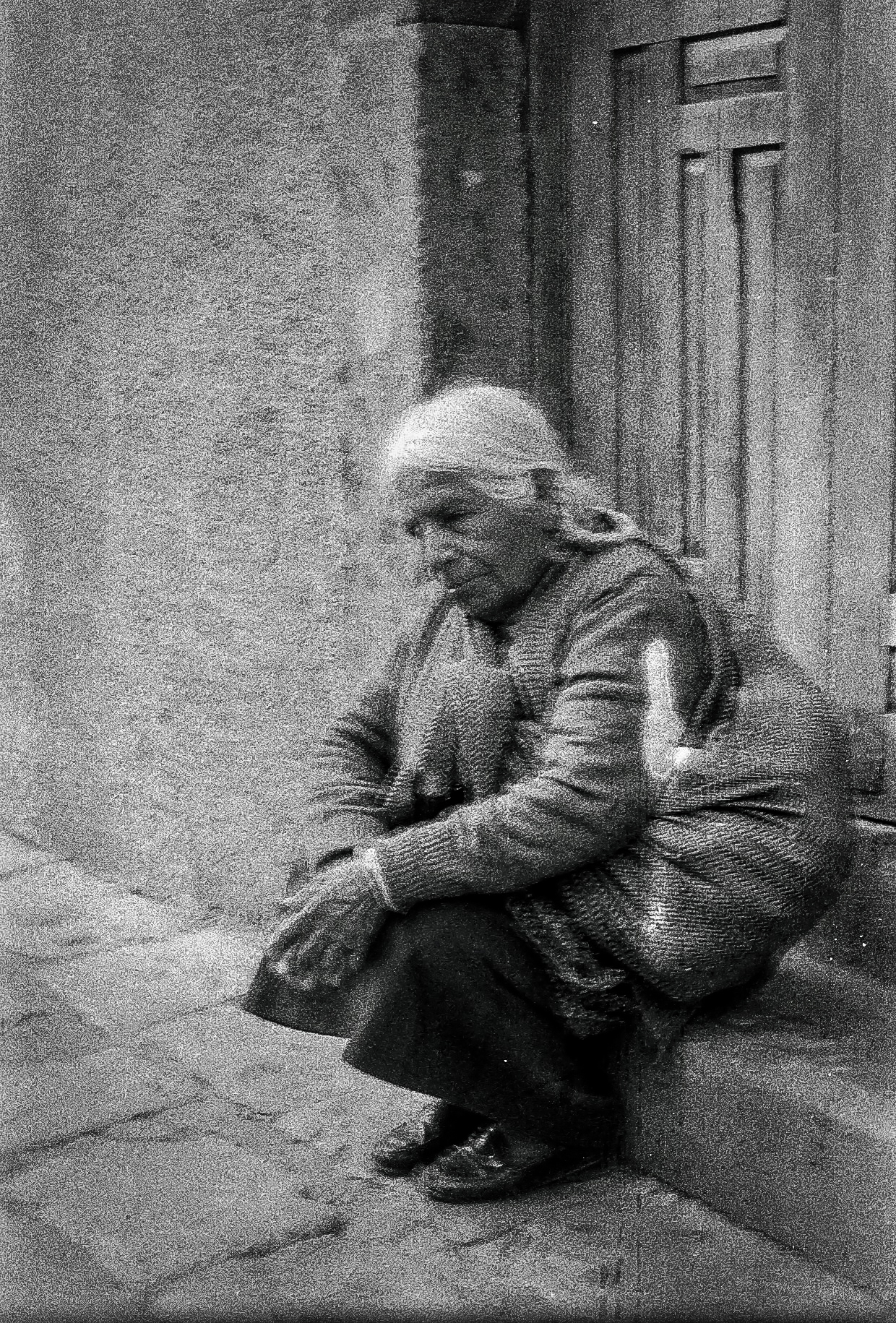 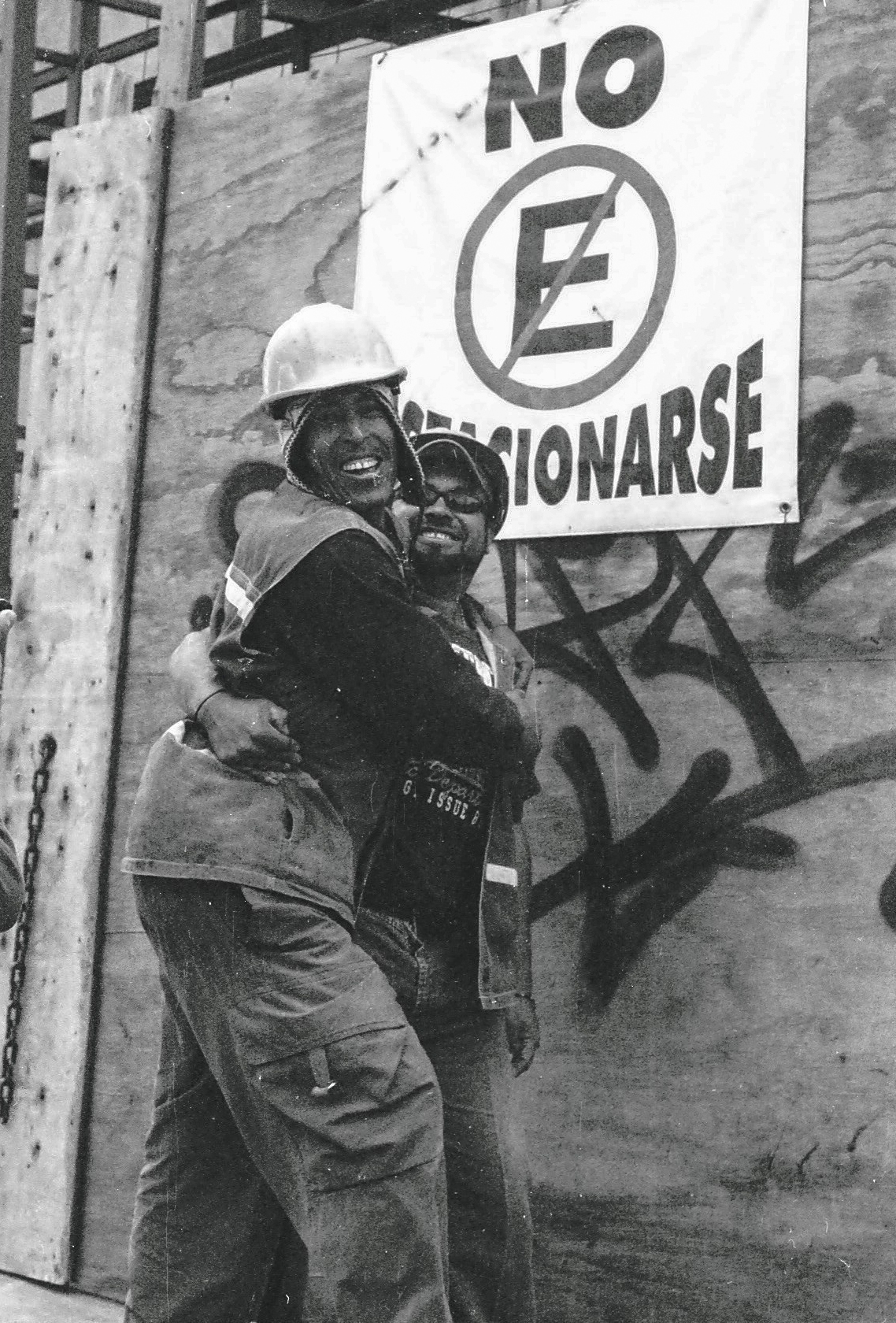 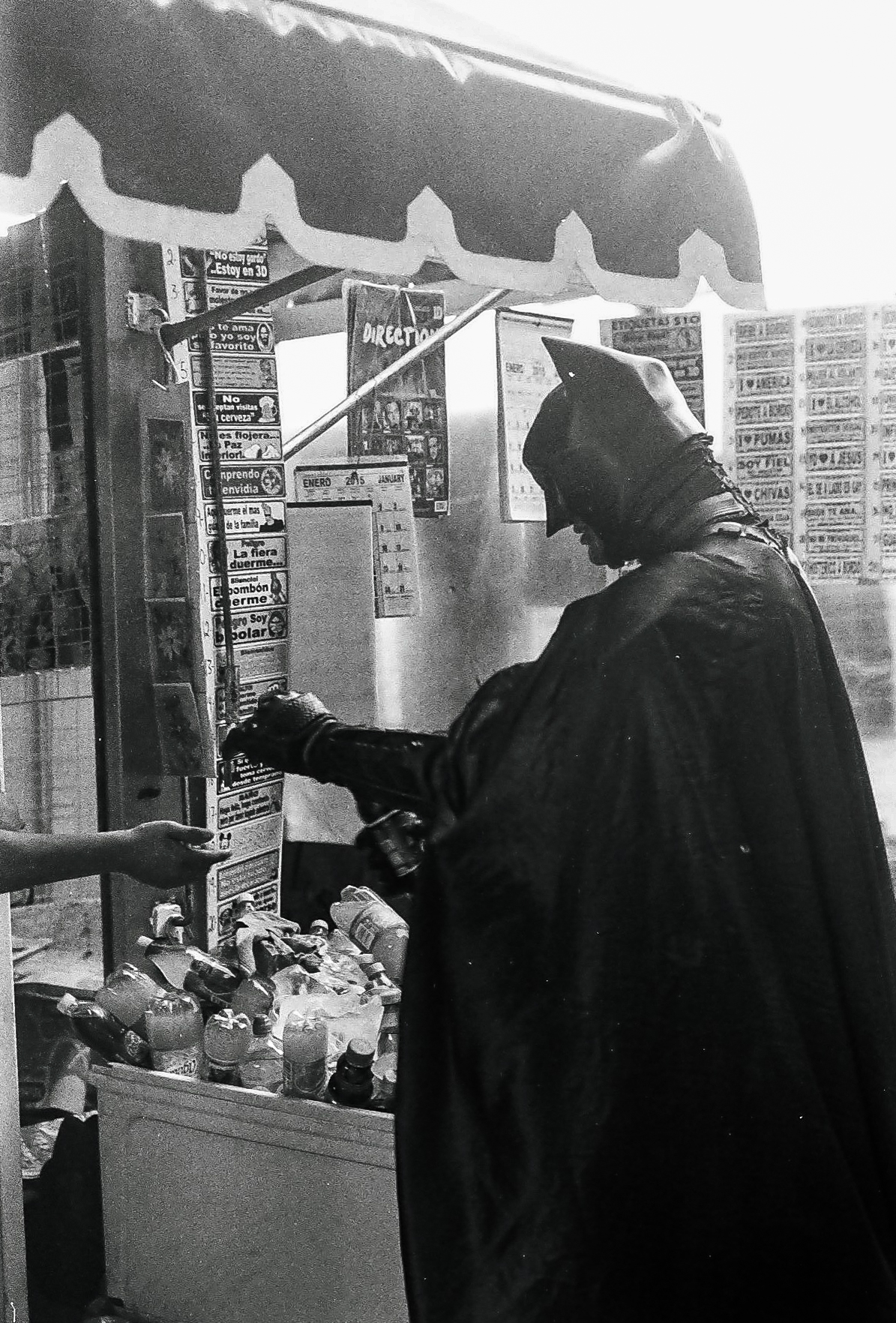 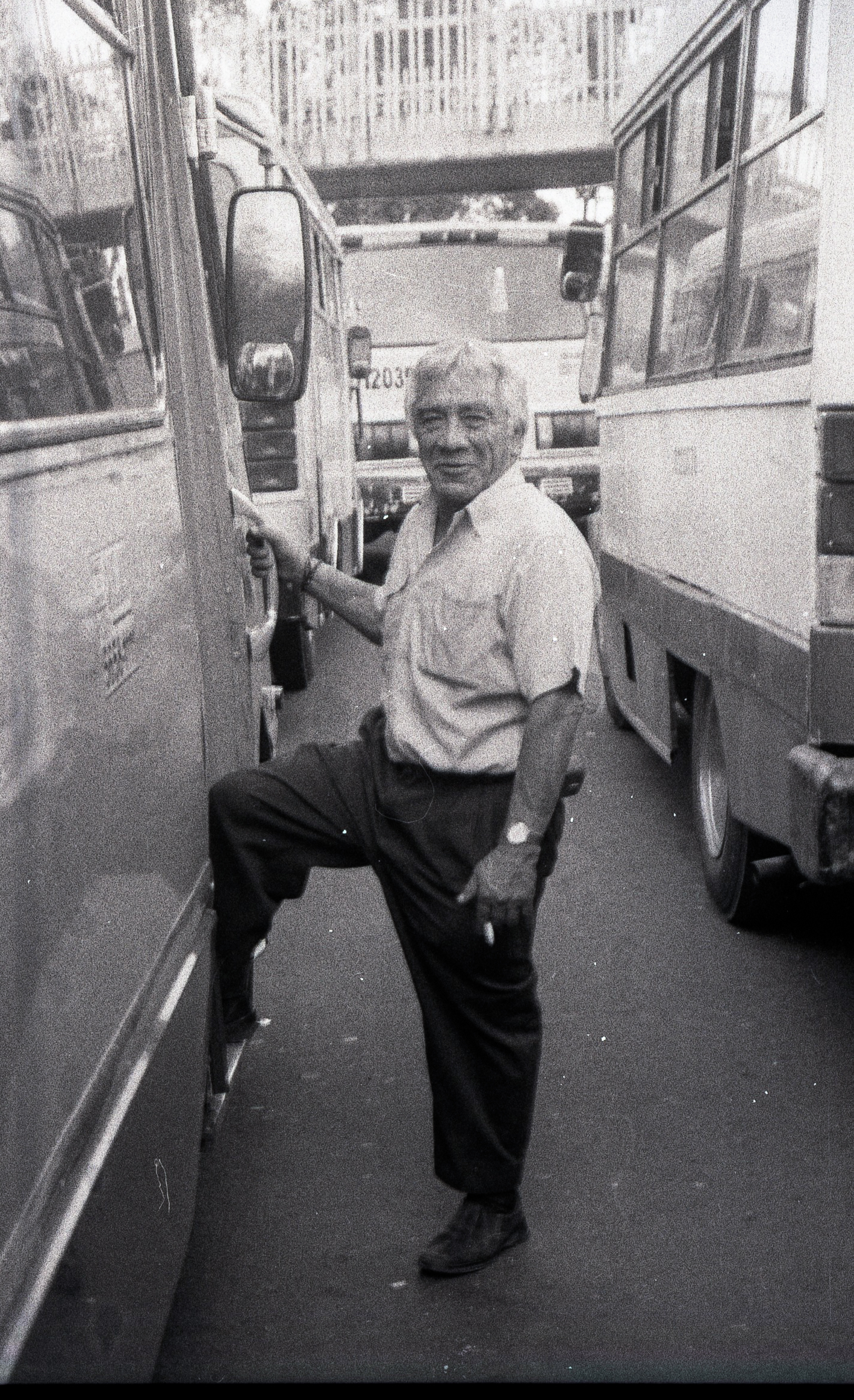 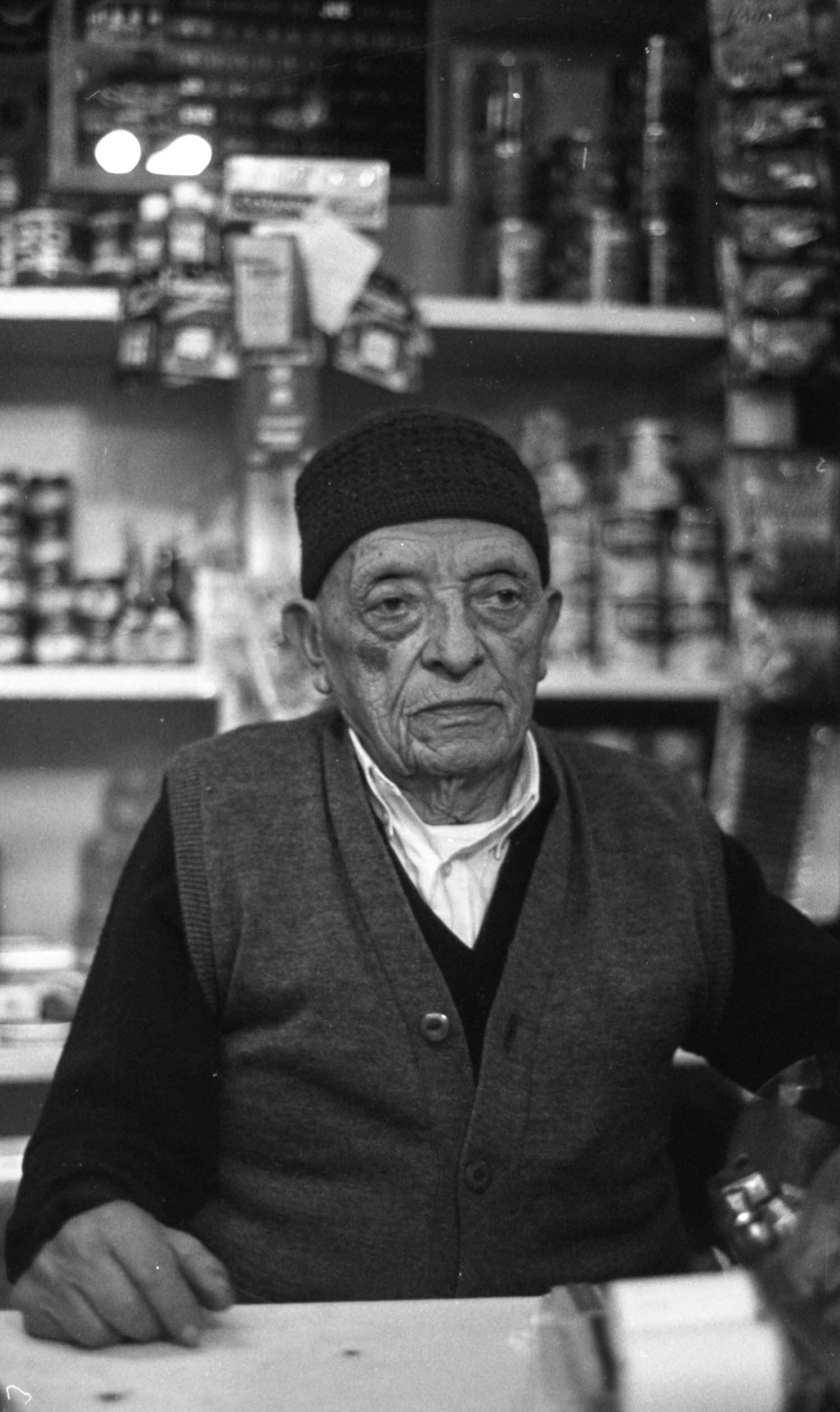 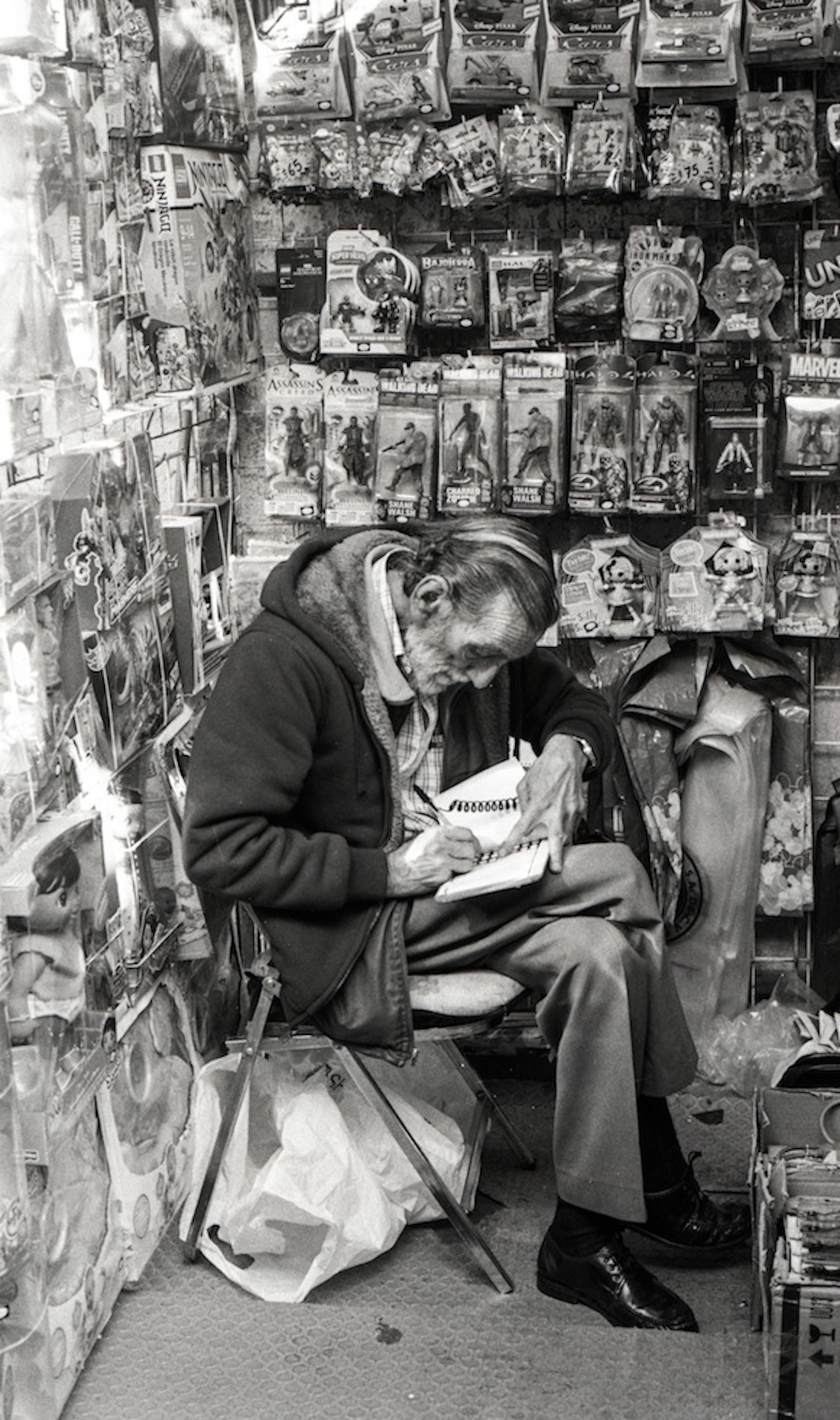 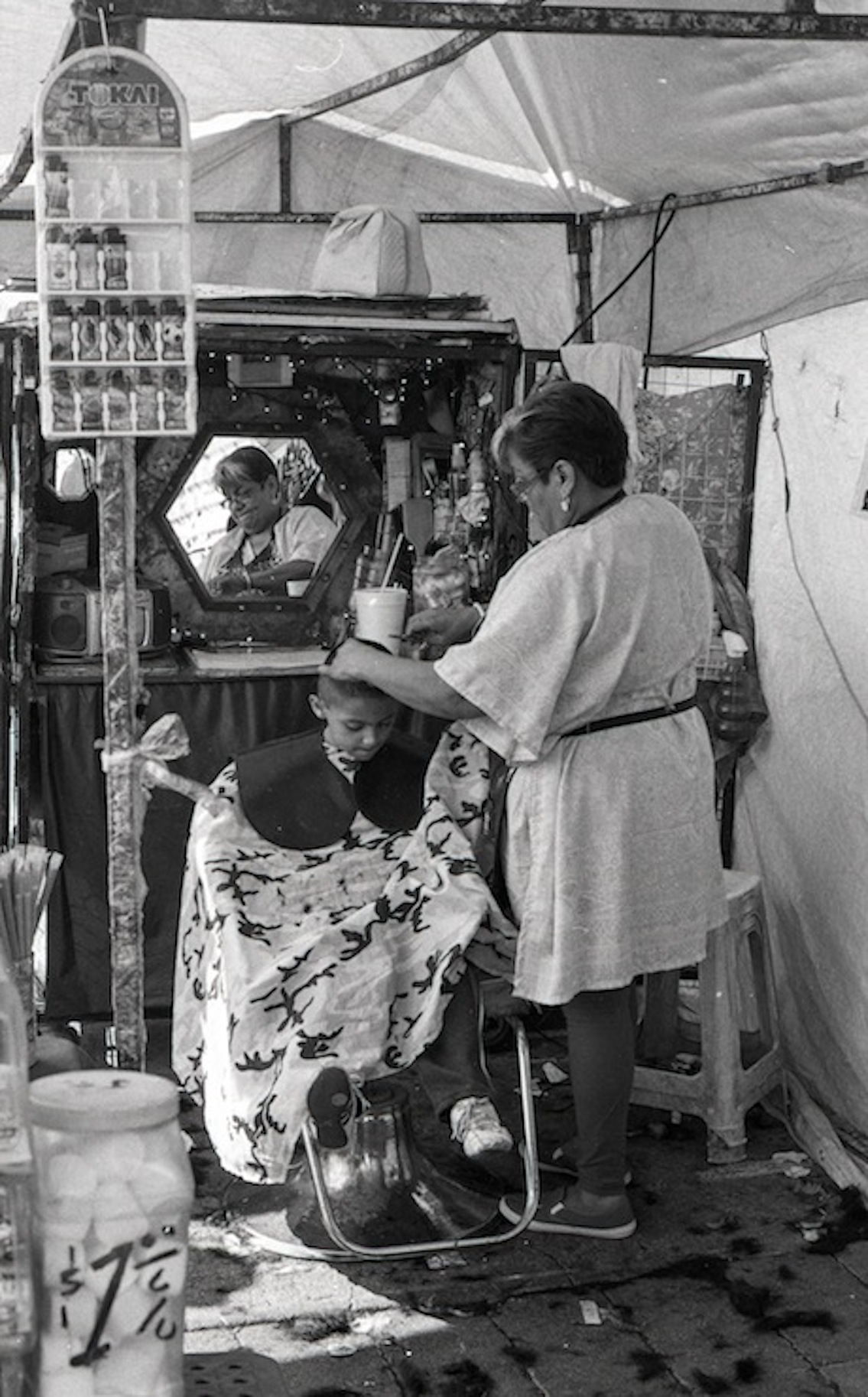 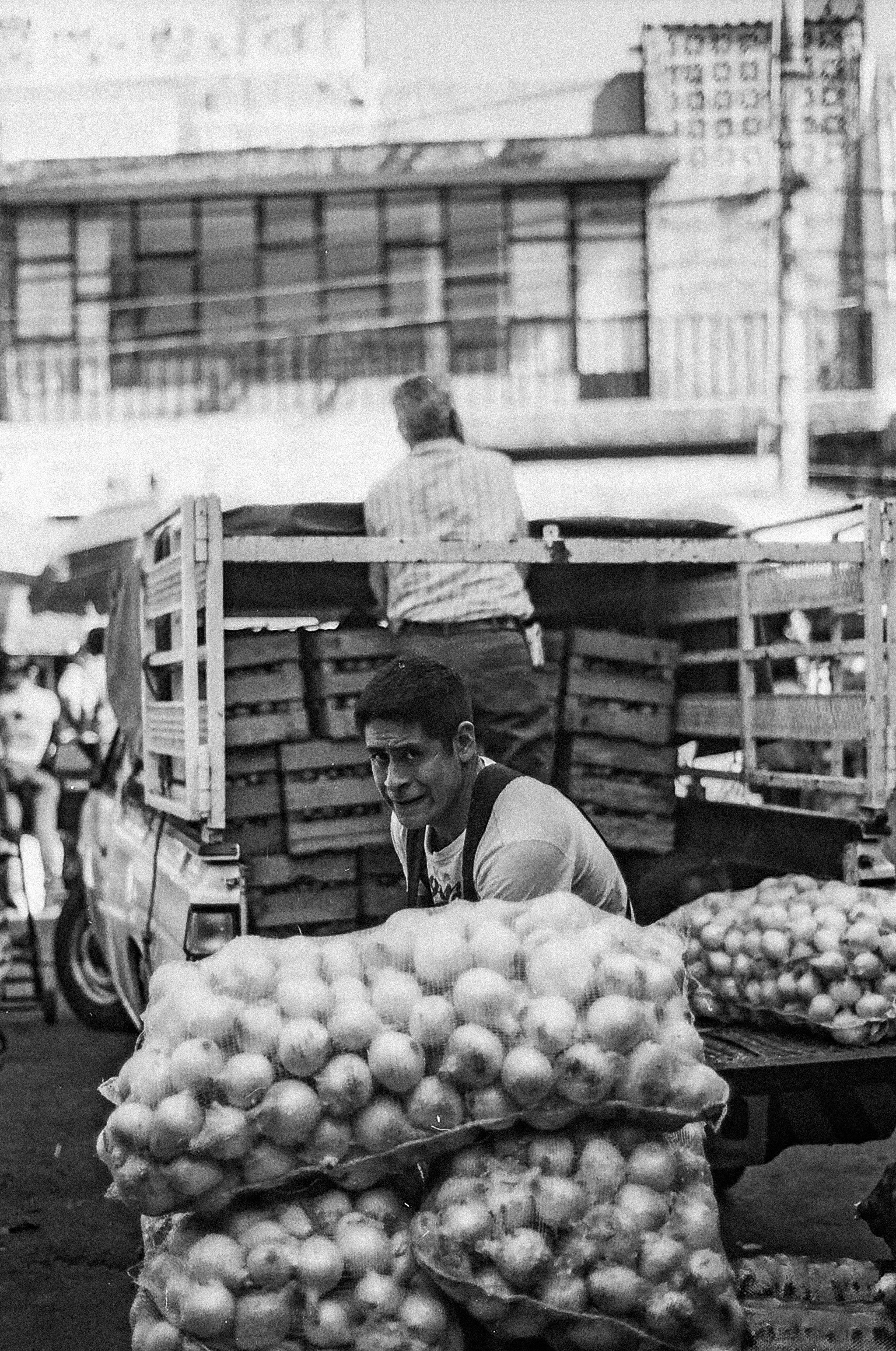 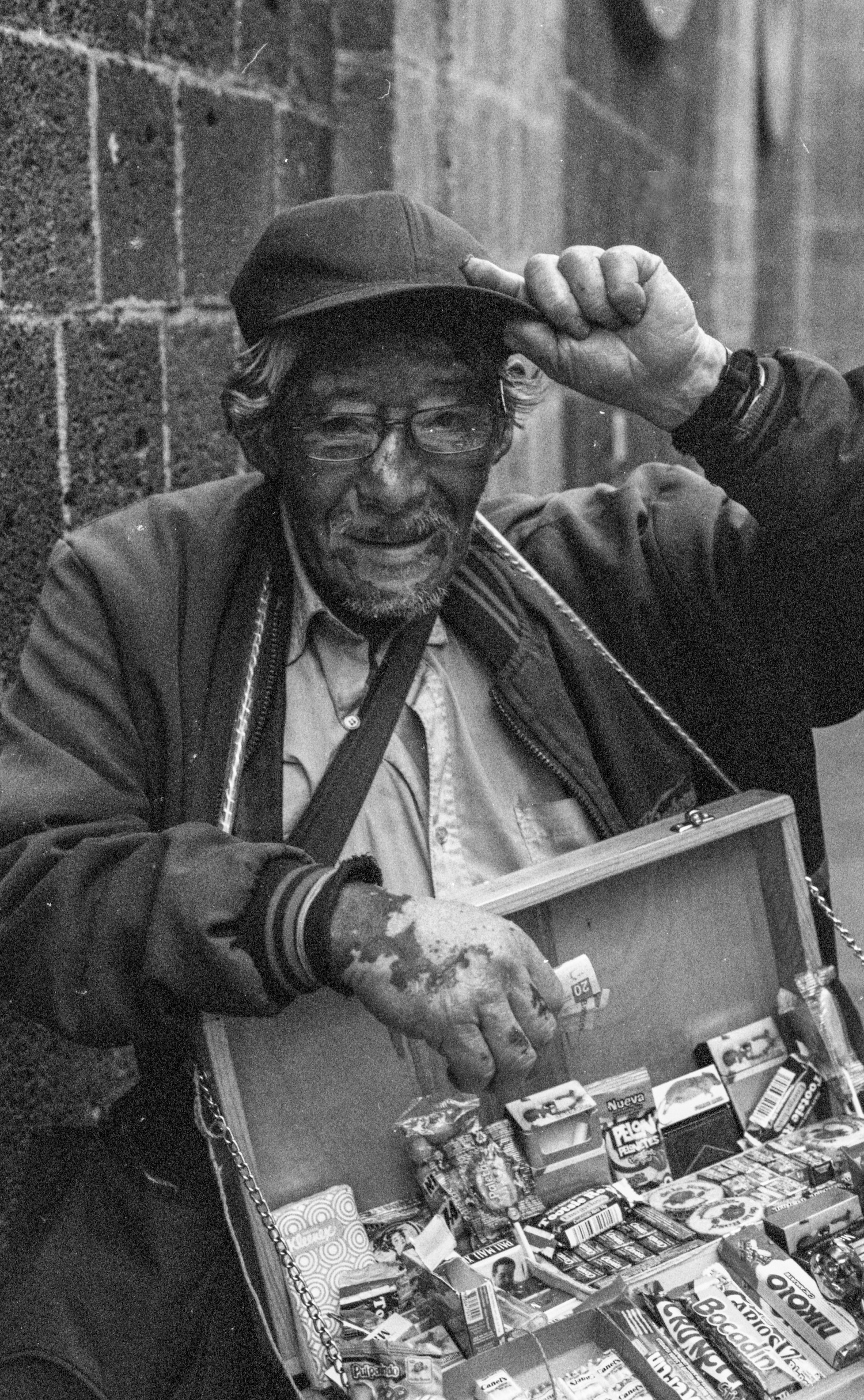 See more of Frankie Mills’ work on her official website.

Linkedin
RELATED ARTICLES
OTHER ARTICLES
Freddie Miller’s new series of photographs investigates who today’s trainspotters are and what drives their unfettered enthusiasm.
Thomas Hoepker‘s images taken during a road trip across America provide a searing social commentary about a divided country.
A new edition of a seminal book brings together iconic images of the band onstage in their full glory and backstage in moments of unguarded camaraderie.
The author discusses the all-consuming nature of heartbreak, and turning the experience into an incisive exploration of love and loss.
Photographer Matthew Brookes recalls following a group of young people in Venice Beach living in search of the perfect wave.
In the latest instalment of Photographers in Conversation, the chronicler of raves, protests and beyond explains why he’s drawn to such specifically visceral environments.