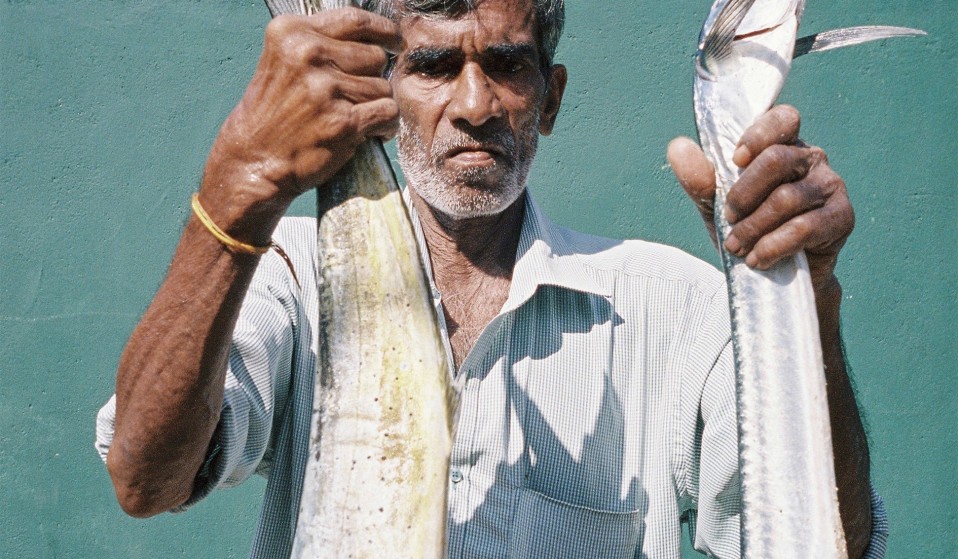 “The sea is a beautiful gamble, to fully grasp it’s might you need patience, resilience, and luck,” explains Amila, a local fisherman from Tangalle, Sri Lanka. “You need to respect it and play by her rules, she’s in unpredictable control in the end.”

Formerly one of Sri Lanka’s thriving fishing towns, the fishermen of Tangalle are at a crossroads with tradition and the sea. The ancient art of fishing is being quickly wiped out by the modern era of trawlers, sucking the sea dry of fish whilst damaging the environment with ruinous repercussions. 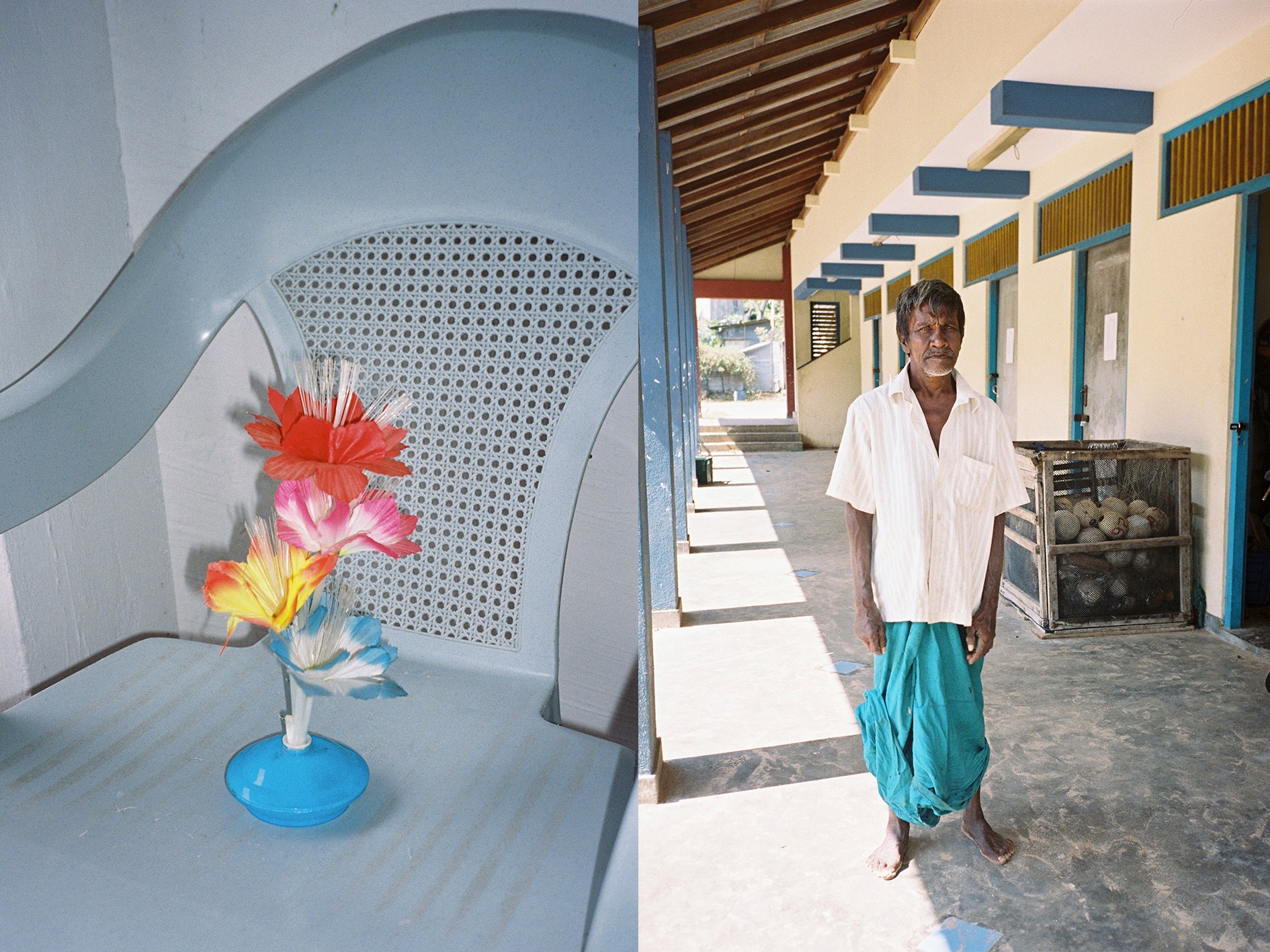 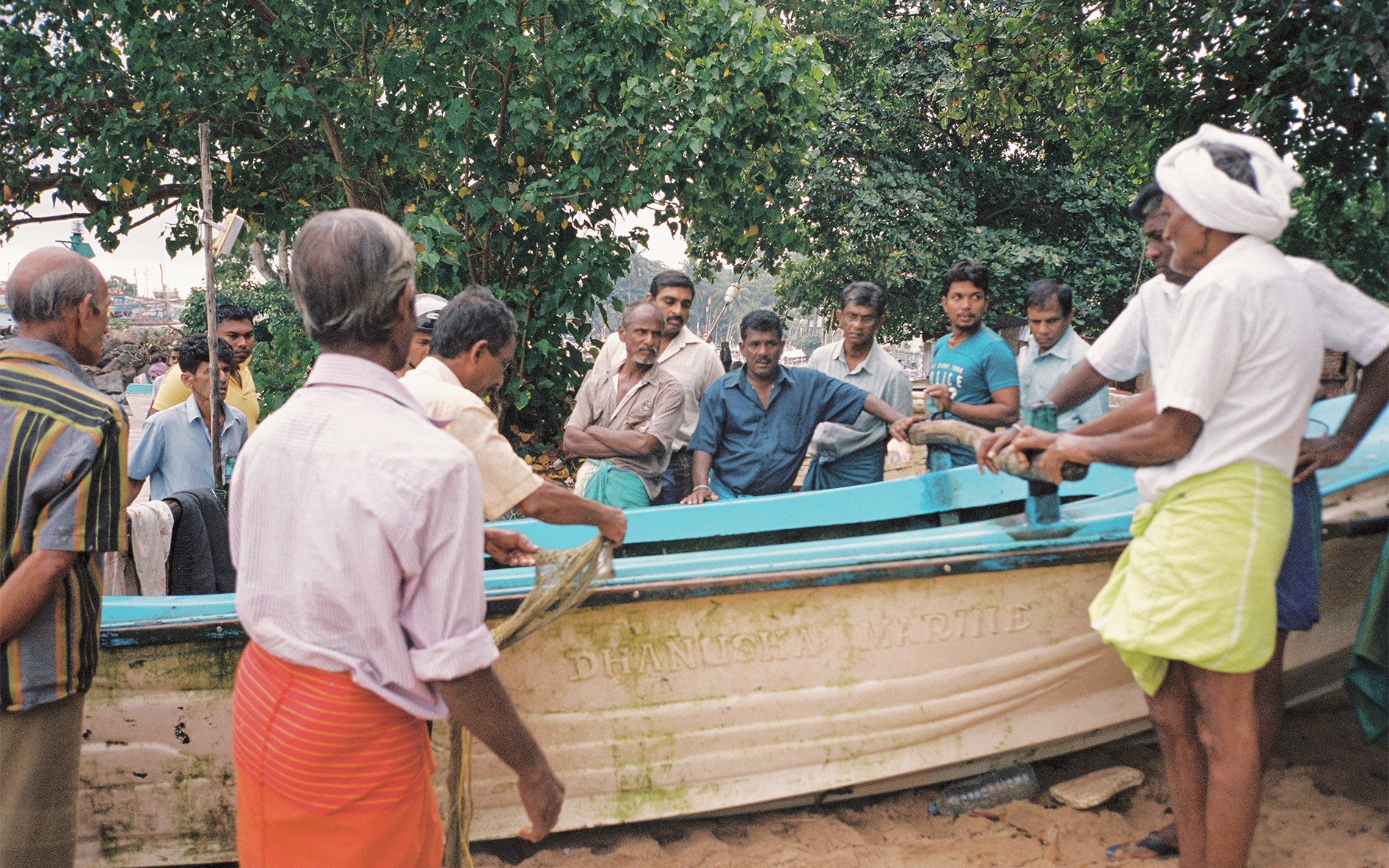 The fishermen are struggling to make the transition to this new age of binge fishing, with the search of fins and scales pushing them deeper offshore into the sea, and further away from their families. The ones who have stayed fishing close to shore – leaving when the moons at its brightest, and making it home for lunchtime – are in a constant battle to provide.

The words “malu na” (no fish) are becoming a constant sound ringing around the beachfront as each new boat roars onto the sand to show off their daily catch (or lack thereof). 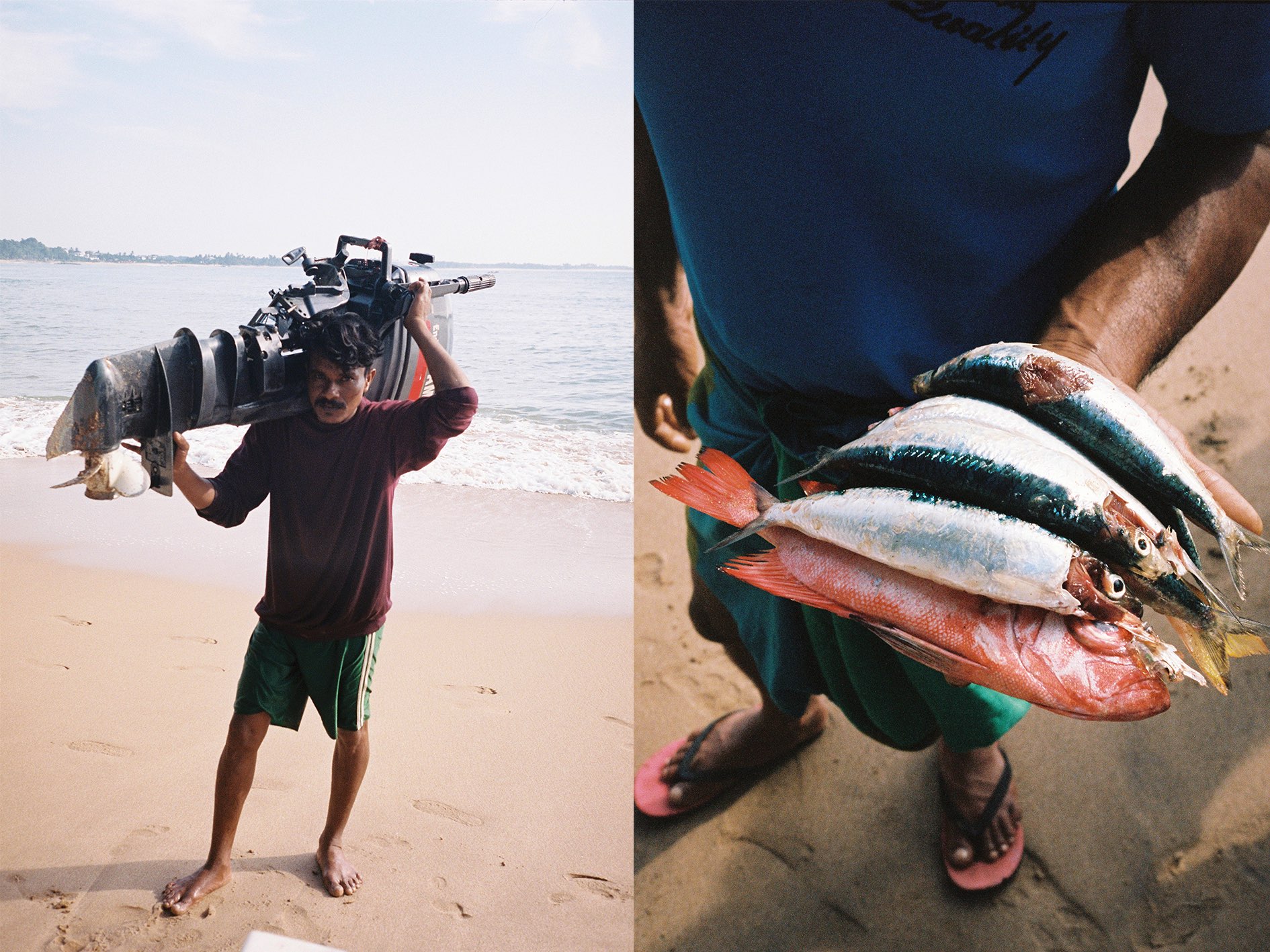 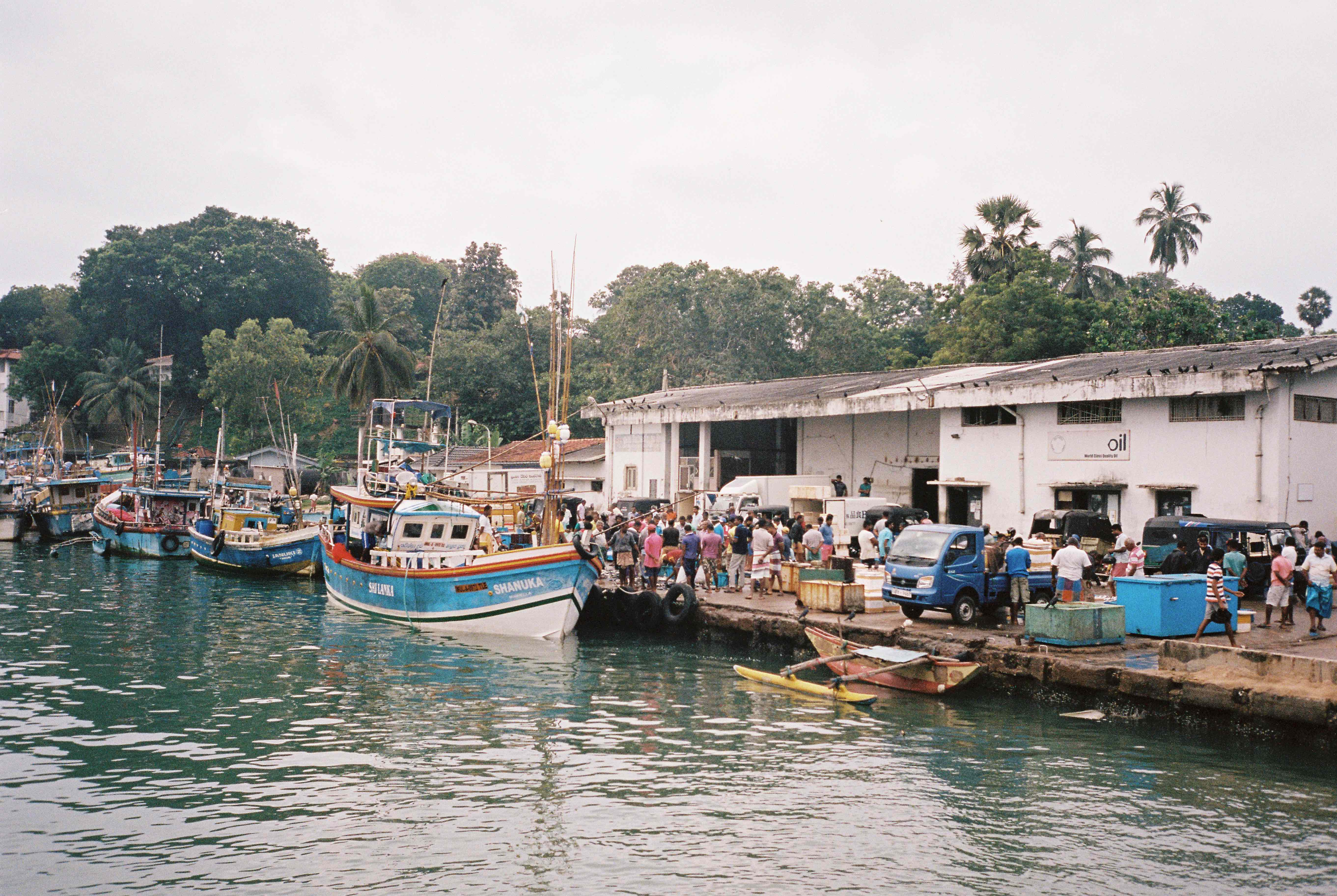 There’s this vulnerability and loneliness present within some of these fisherman, from the pressure and responsibilities of not providing. Although this would never be made public with any word of these deep, dark eternal emotions, they’d be viewed in disfavour – it’s seen as a sign of moral and physiological weakness.  Leaving these depressive feelings trapped inside can cripple a man and it seems that daily bottles of coconut arrack are the only panacea to cure them. Sri Lanka has one of the highest rates of suicide of men in the world and the repeated isolation felt at sea and on shore is only helping contribute to this alarming statistic.

Unfortunately, there’s little to no recognition for mental health from the government and the subject is, more often than not, thrown under the rug in fear of shame. The aim of these photos is to bring to light some of these unvoiced emotions and portray their capricious relationship with the sea. 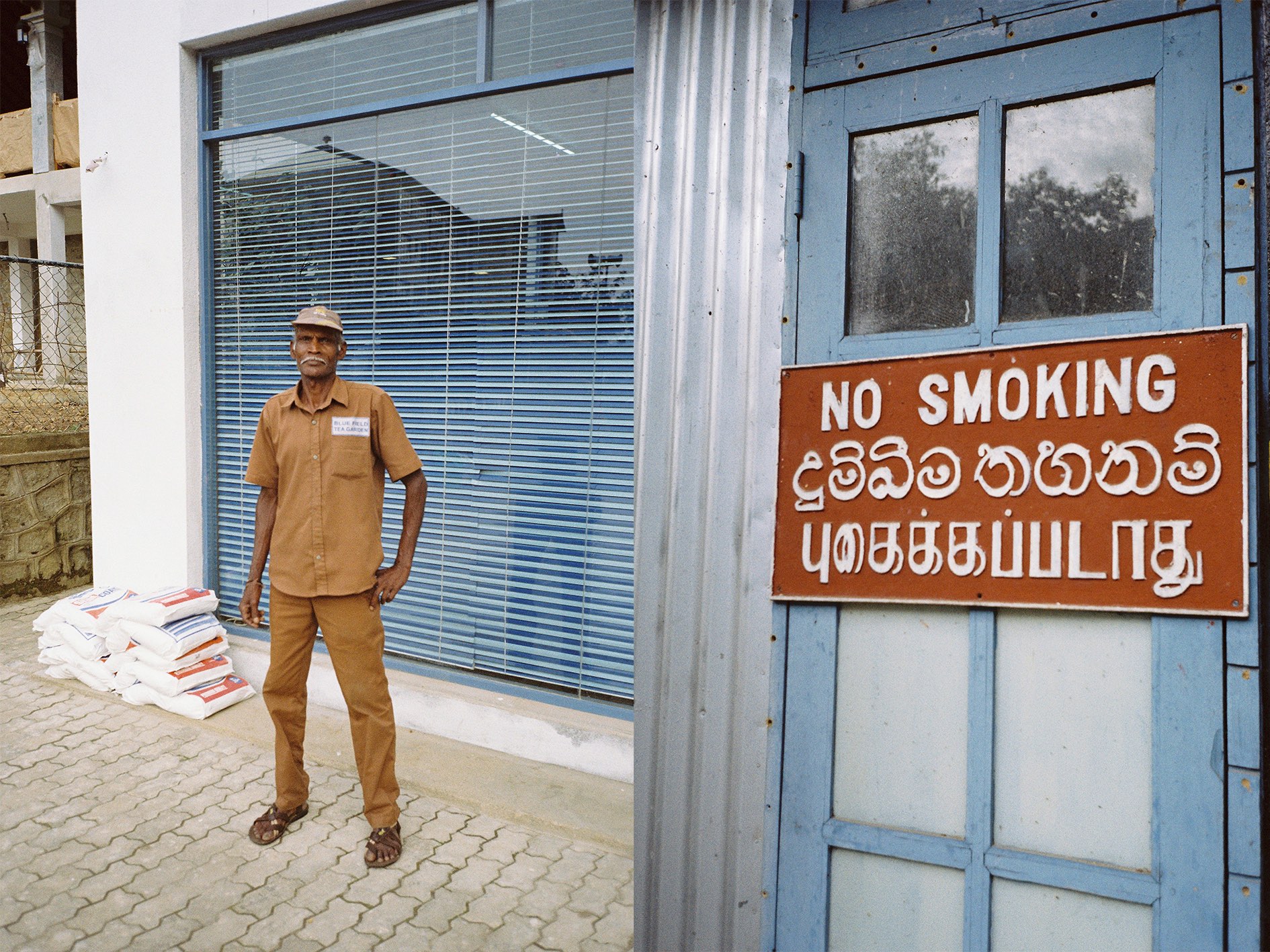 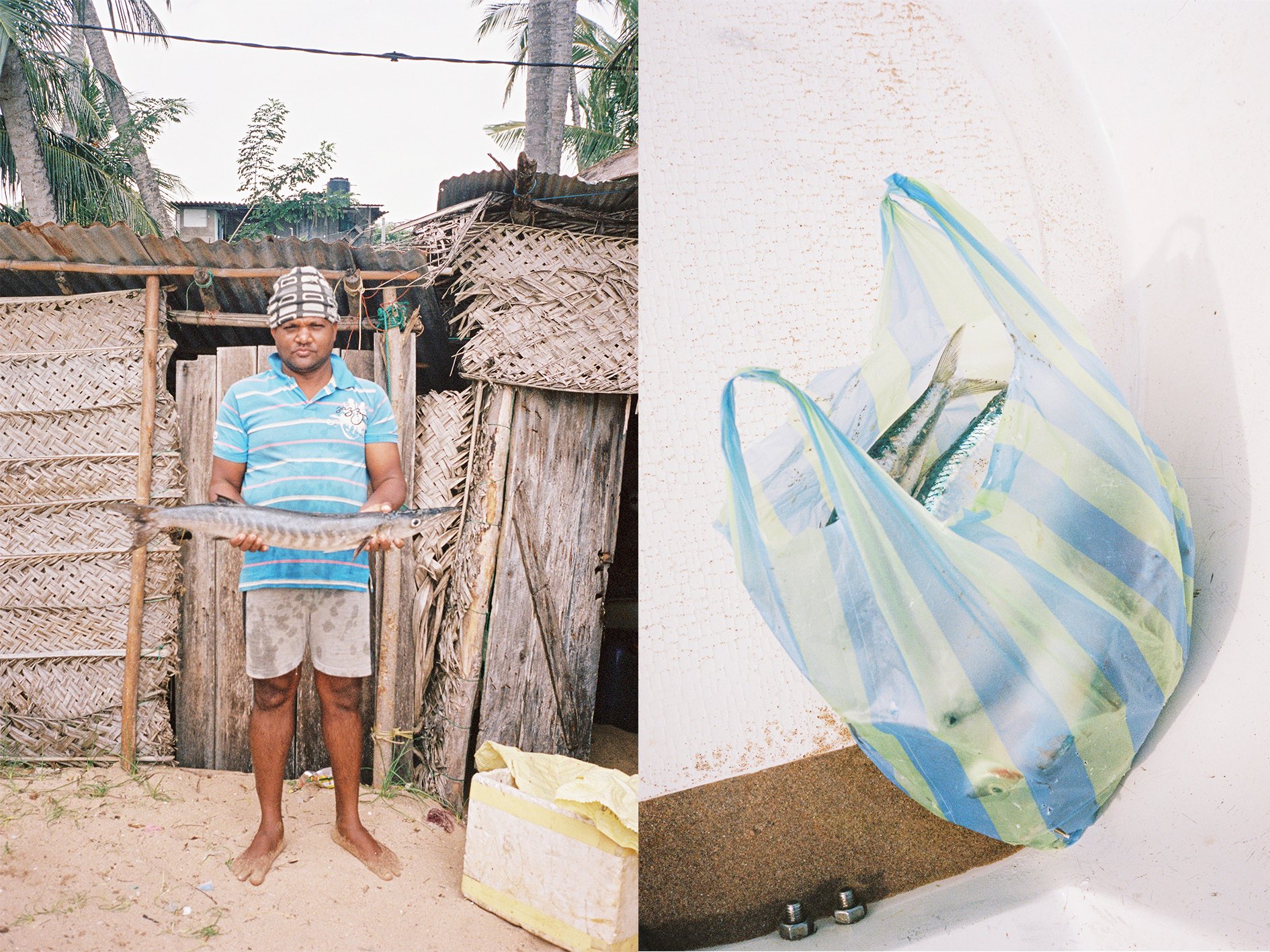 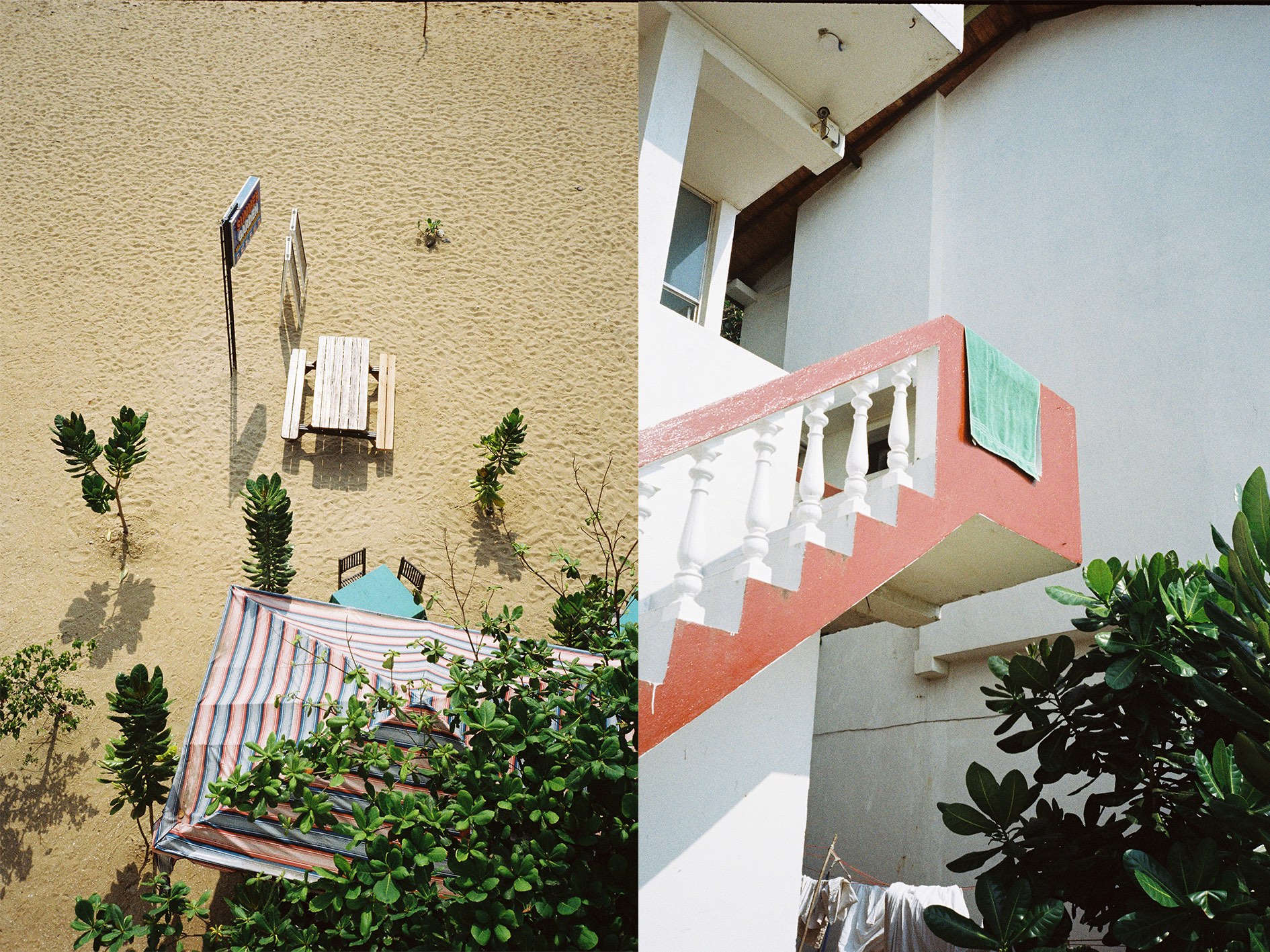 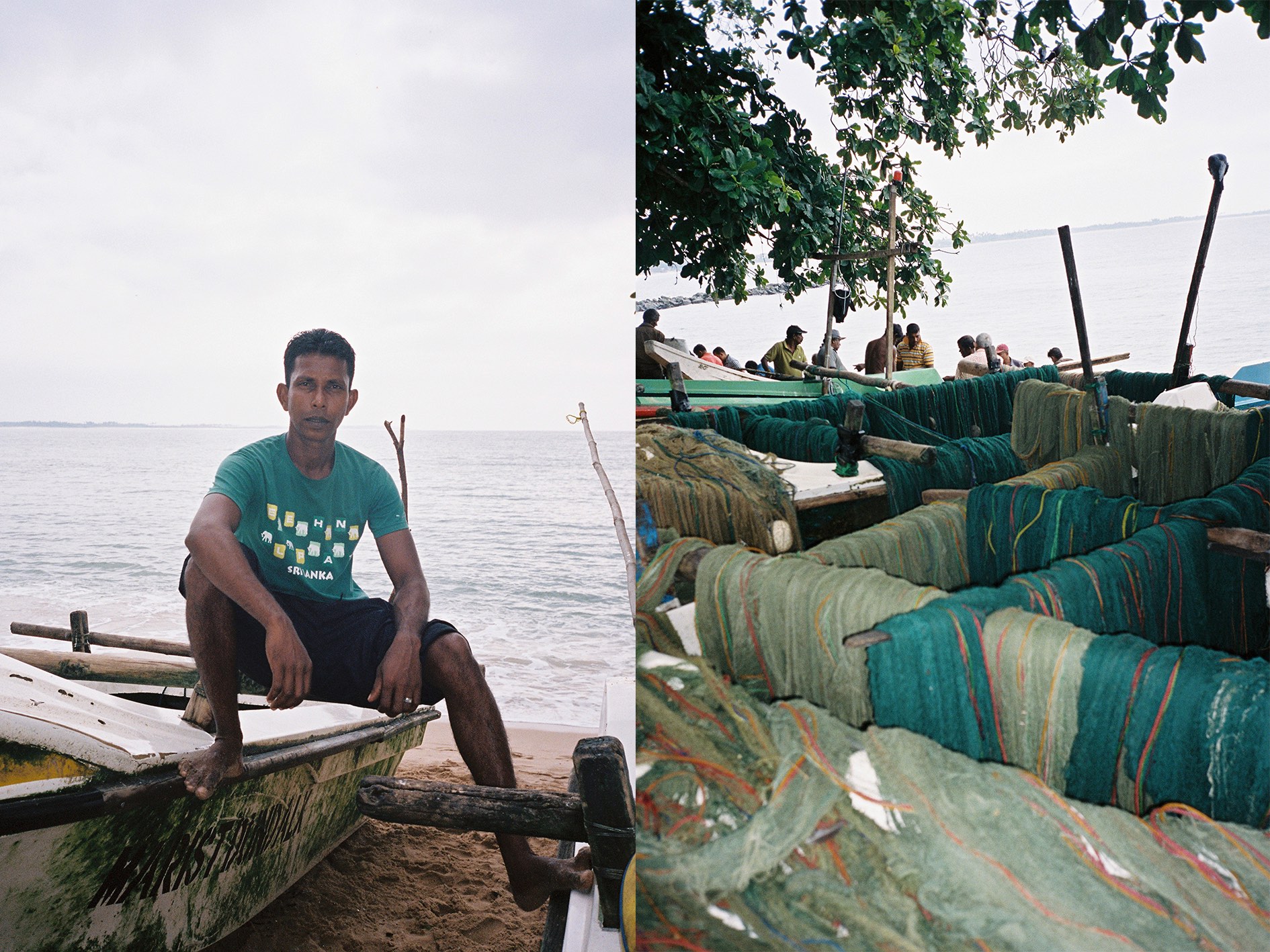 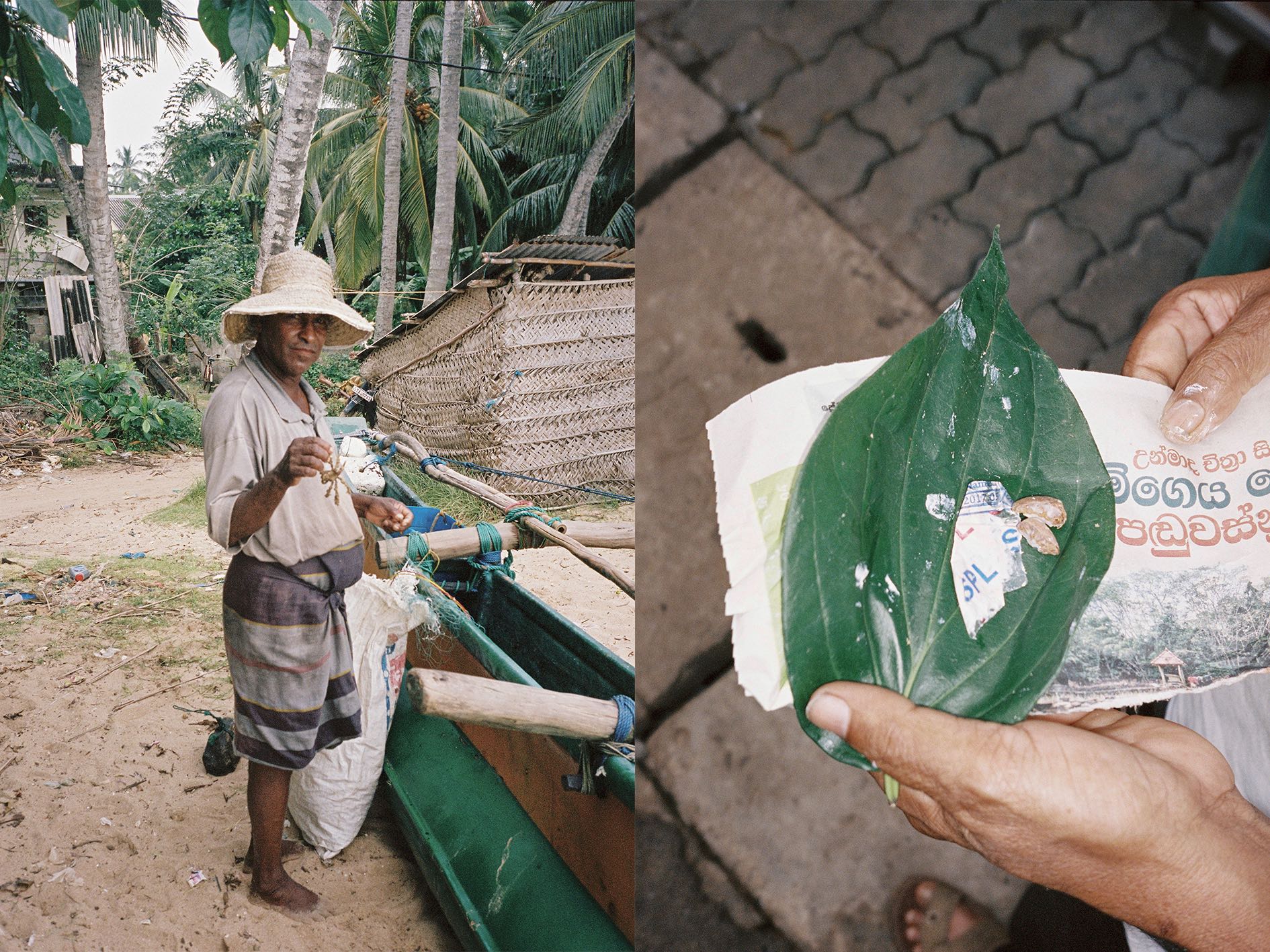 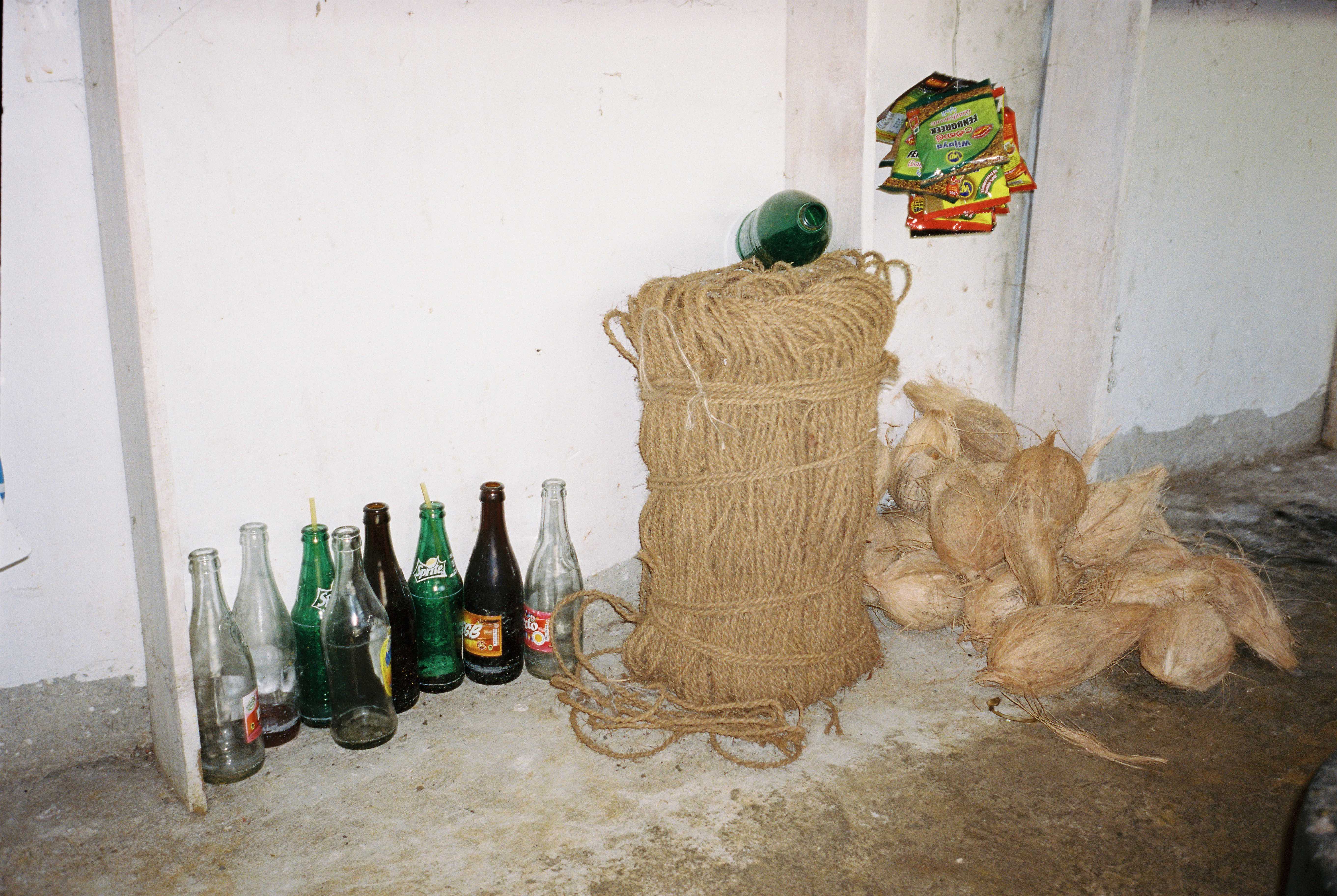 Linkedin
RELATED ARTICLES
OTHER ARTICLES
With the virus now a global health emergency, we must take steps to fight misinformation and demand a swift UK-wide vaccine roll out, writes Phil Samba.
Following the release of his latest album, the rapper talks about finding a new approach to songwriting, attitudes to poverty, and why his music is more than a political statement.
Photojournalist Fiora Garenzi spoke with people still living in Eastern Ukraine, an area which seen some of the heaviest fighting since the war began.
In the latest instalment of Photographers in Conversation, the creator talks portraiture, platforms and taking inspiration from Little Simz.
Yesterday, rail workers came together to protest poor pay, working conditions and job cuts in their latest round of strikes.
Students are being left to languish in unsafe housing, in some cases leading to serious health complications.