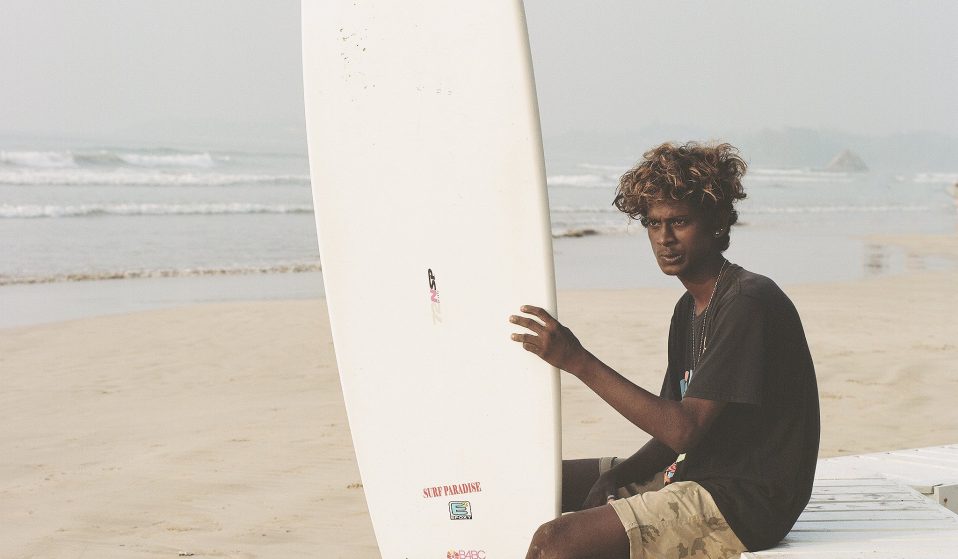 In December 2017 I travelled to Sri Lanka for the first time. I was shooting a video in Kandy – a city located in the country’s central province – for two days. Not wanting to take the long flight back to London so soon, I decided to extend my stay by five nights and go in search of a personal project to photograph.

My uncle – who had lived in Colombo, the capital, for two years – tipped me off about the coastal communities of southern Sri Lanka, where there is a rapidly growing surf subculture. It has remained somewhat undiscovered by the Western world. So, that’s where I went.

The subsequent photos capture the eclectic communities of Weligama bay and its neighbouring beaches (Midigama and Mirissa), illustrating how California’s slider culture has reached an unexpected pocket of Asia. 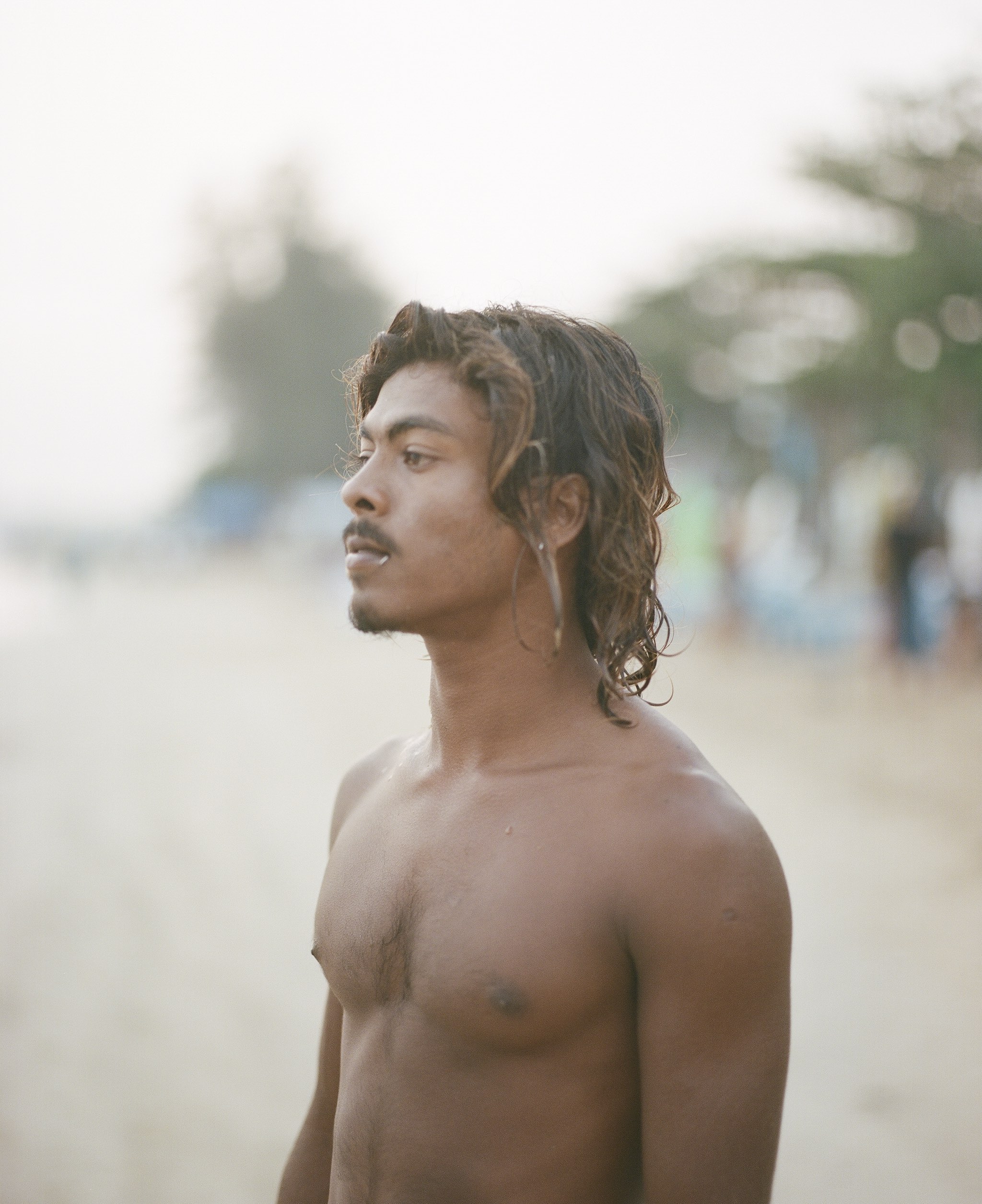 On my first day, I arrived on the beach at dawn; the combination of sunrise and a two-and-a-half-acre tropical island situated a 100 metres into the ocean (the only thing standing between this coastline and the South Pole) gave it an ethereal feel. 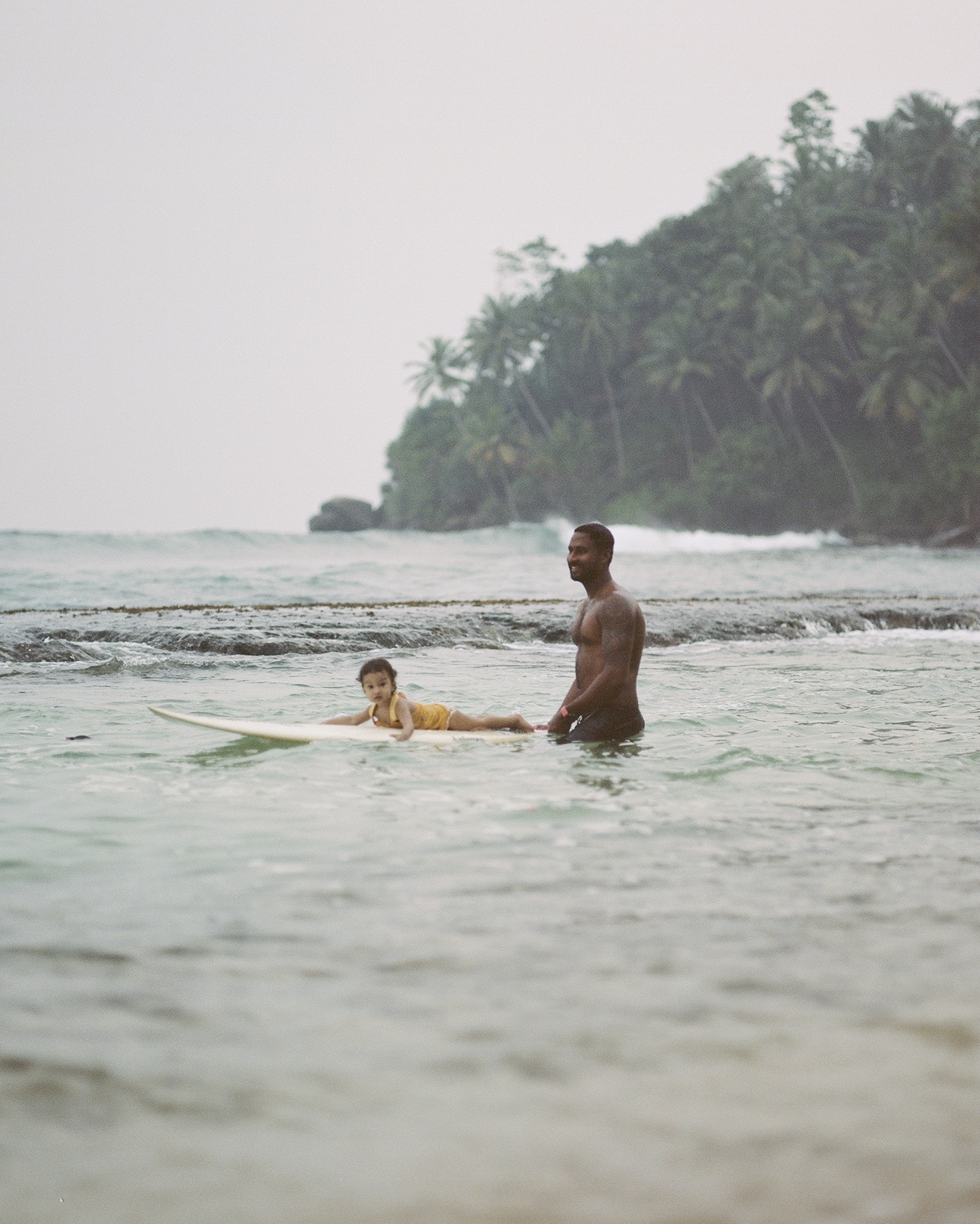 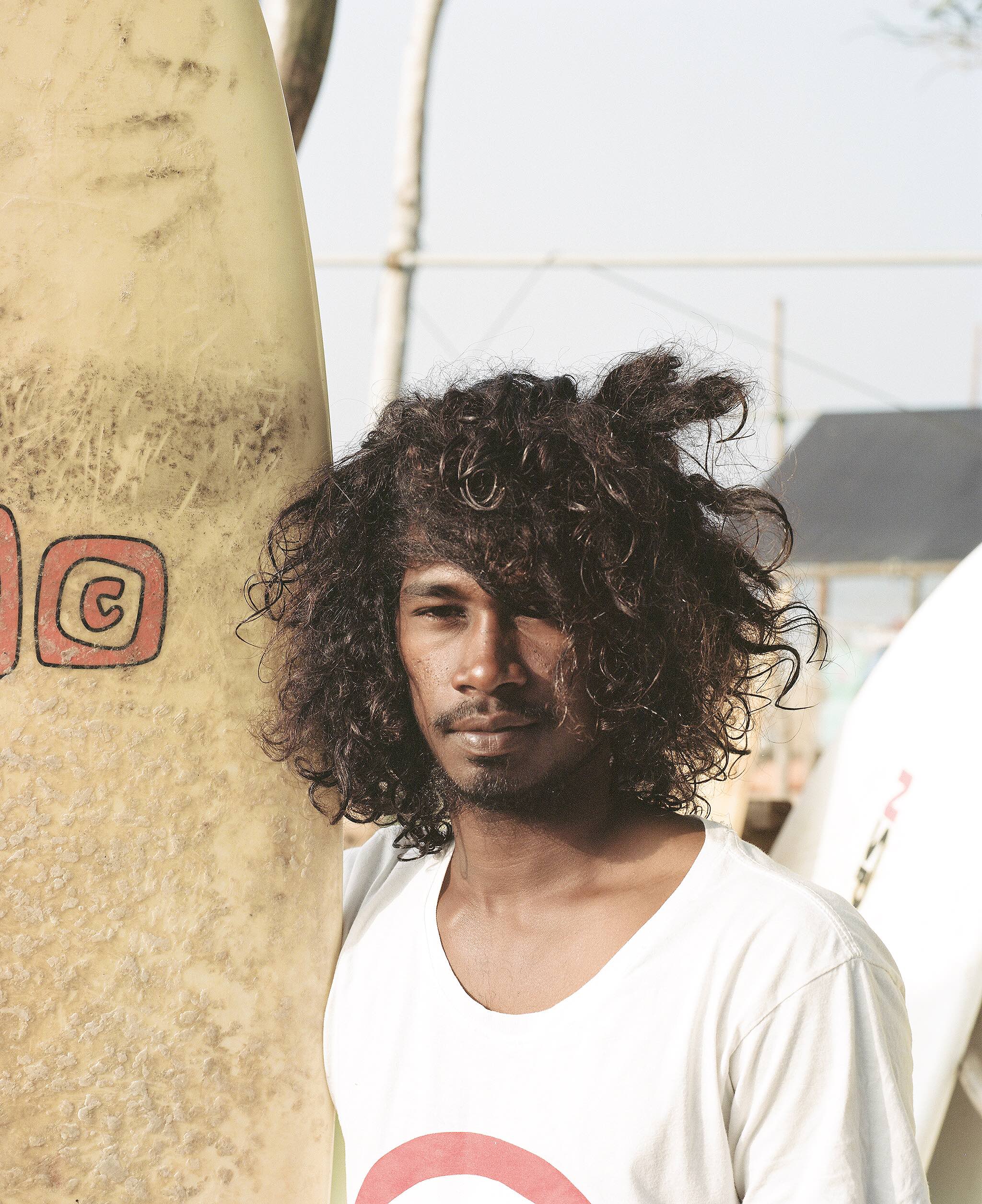 Mixing with the locals, I encountered young couples who had eschewed city life for a laid back lifestyle, families spending quality time in the surf, and pre-teens wanting to emulate their older peers.

Over the next five days I heard how for many in this seven-mile stretch, their first memories of the water were the three giant waves which hit during the 2004 tsunami, in which two-thirds of people lost their homes, livelihoods and loved ones.

15 years on, these coastal communities have been rebuilt – and the inhabitants continue to repair their relationships with the ocean. 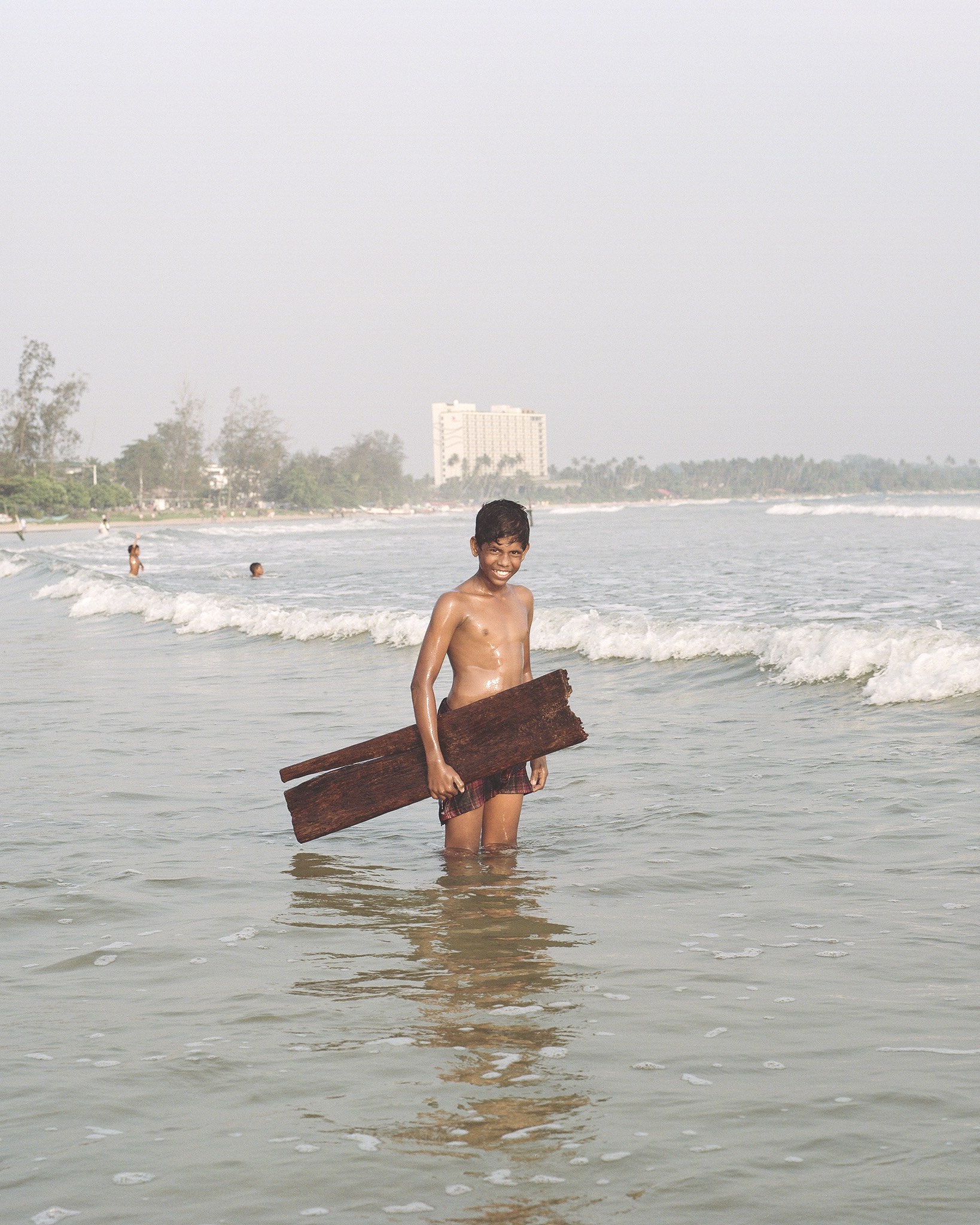 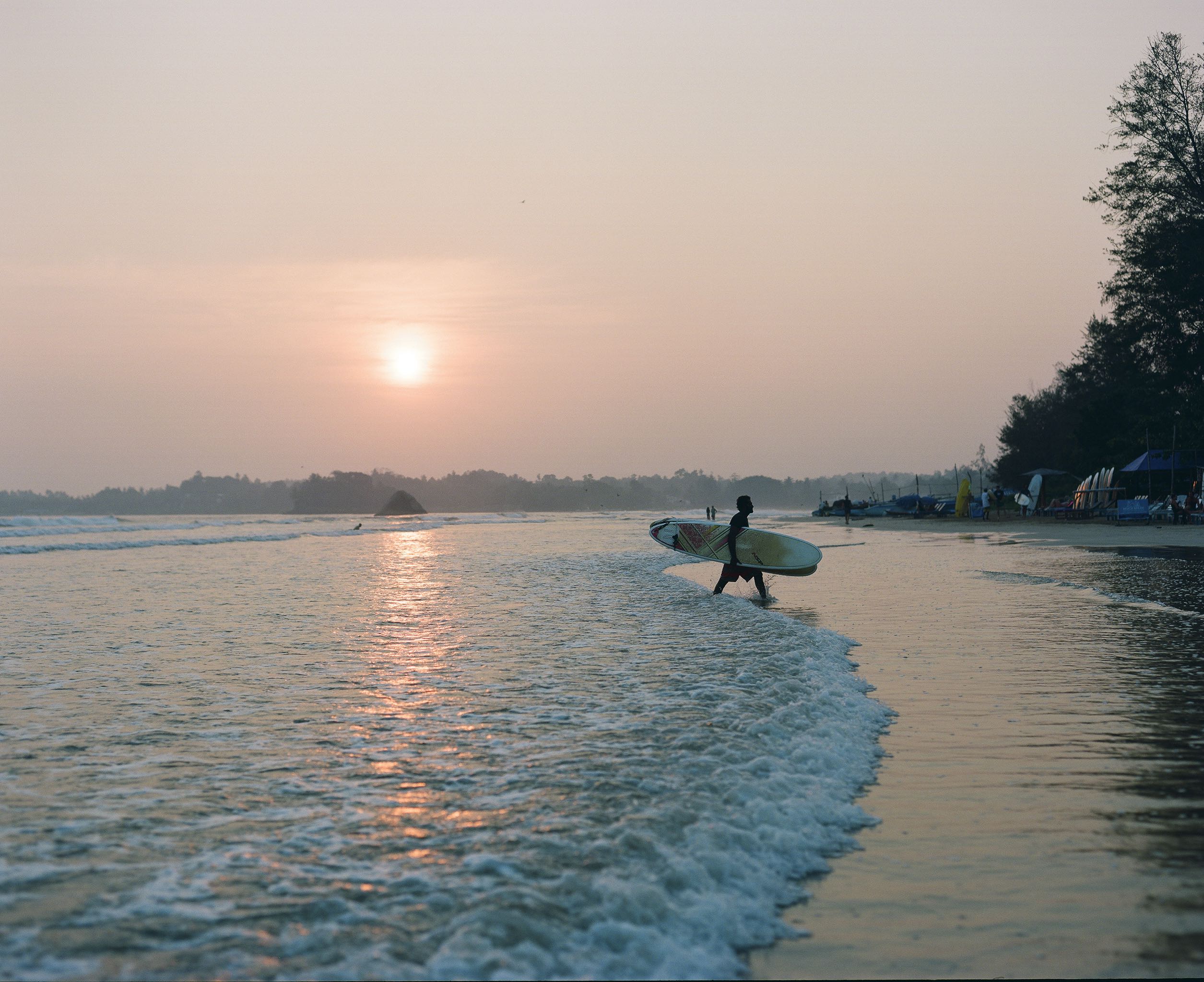 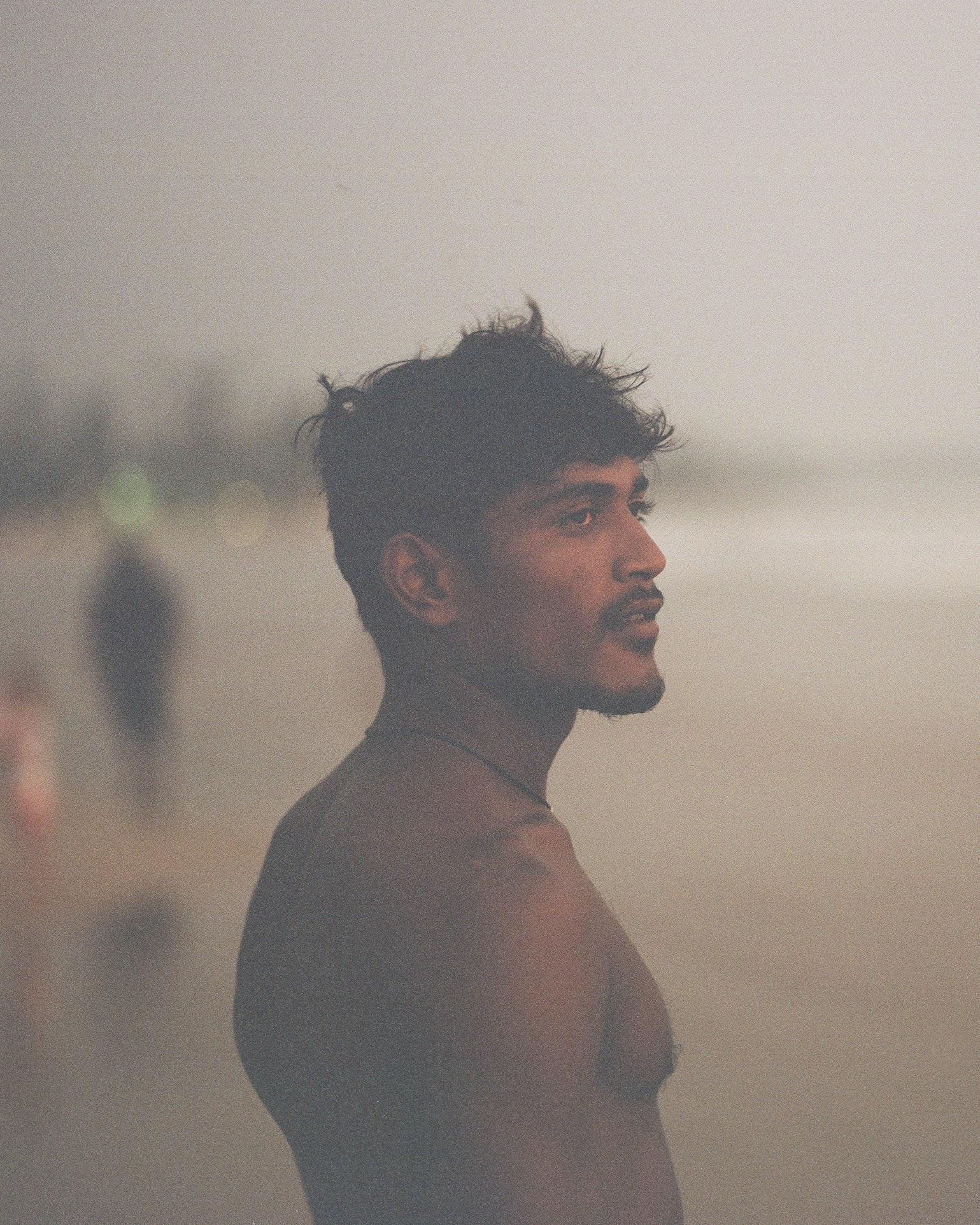 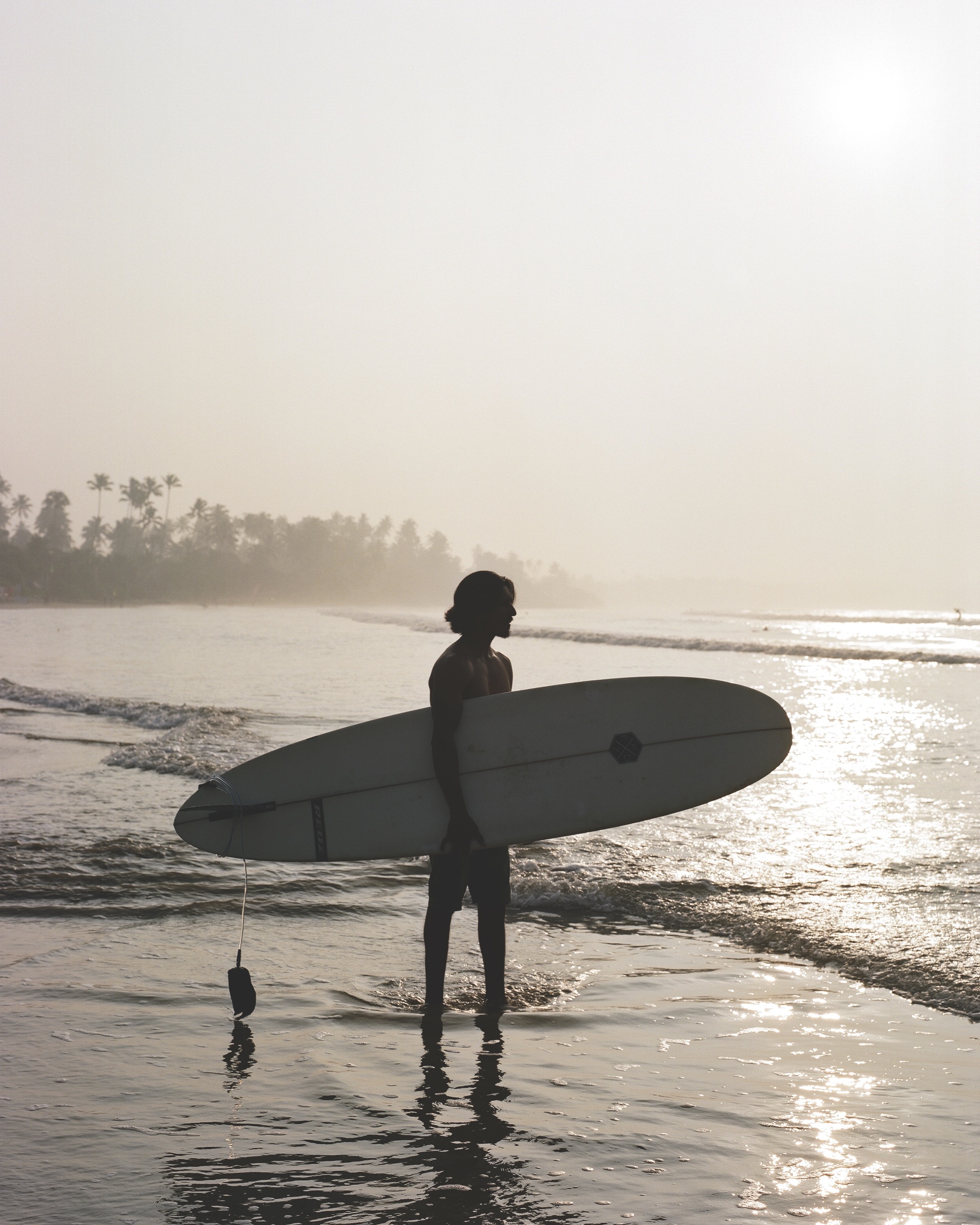 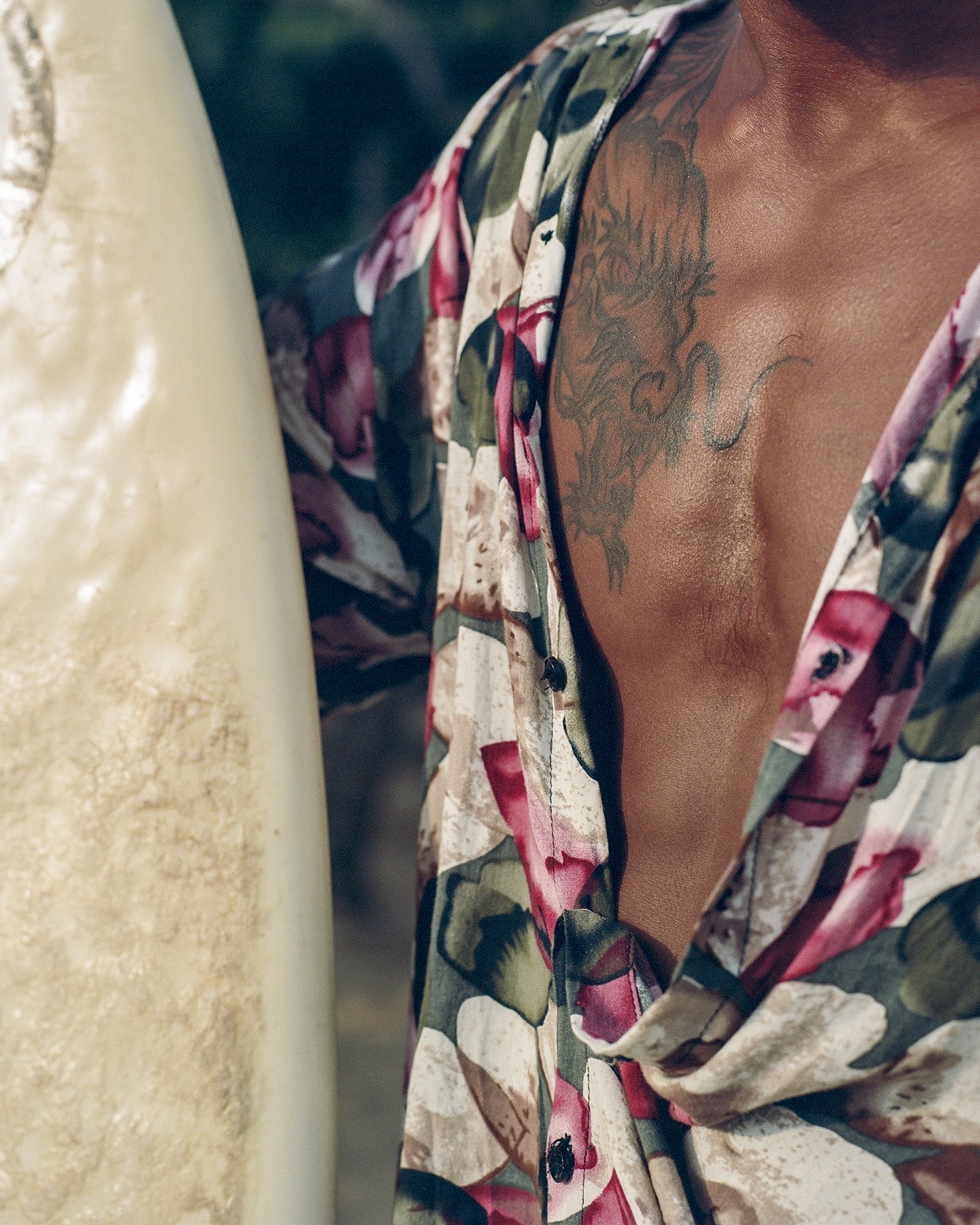 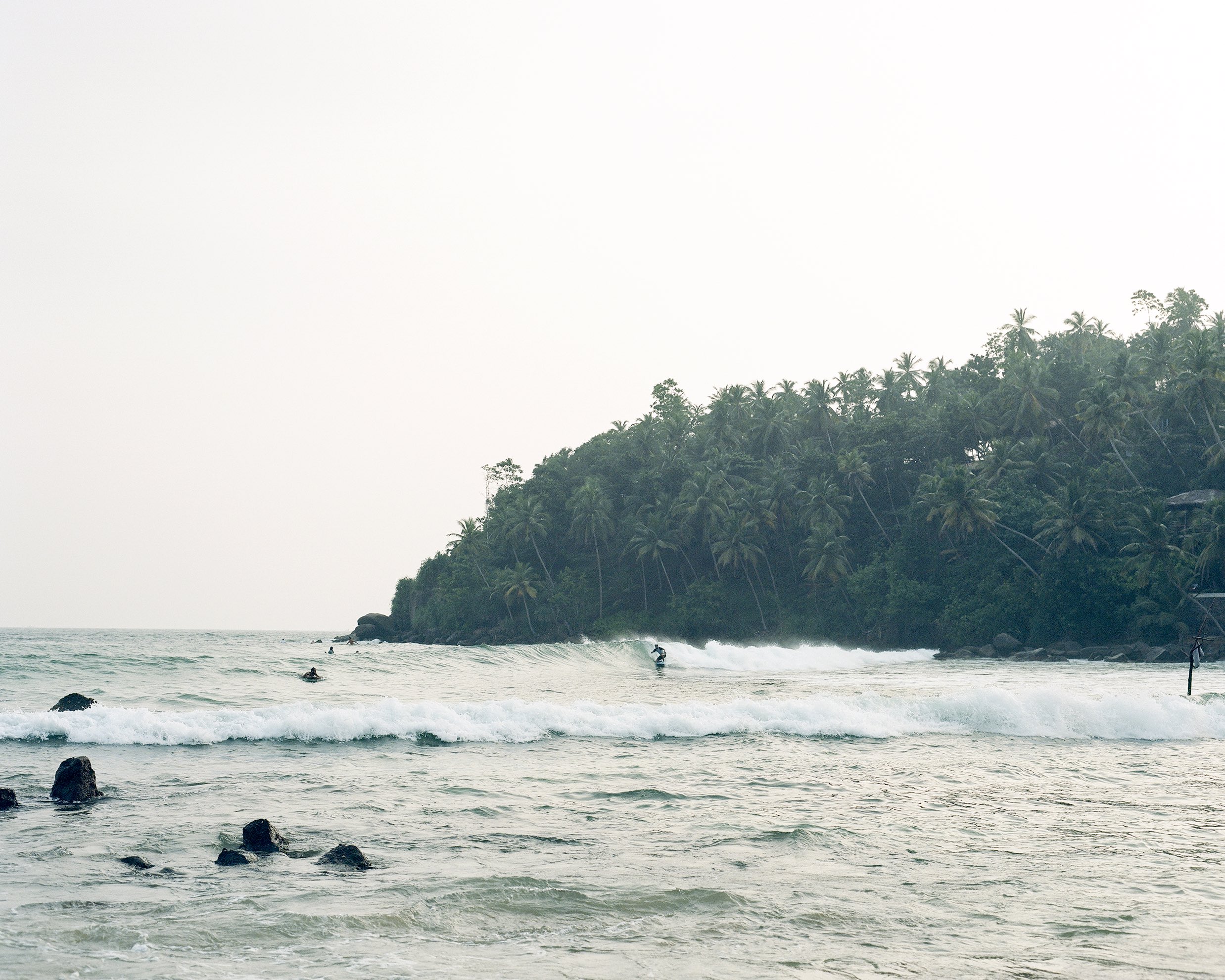 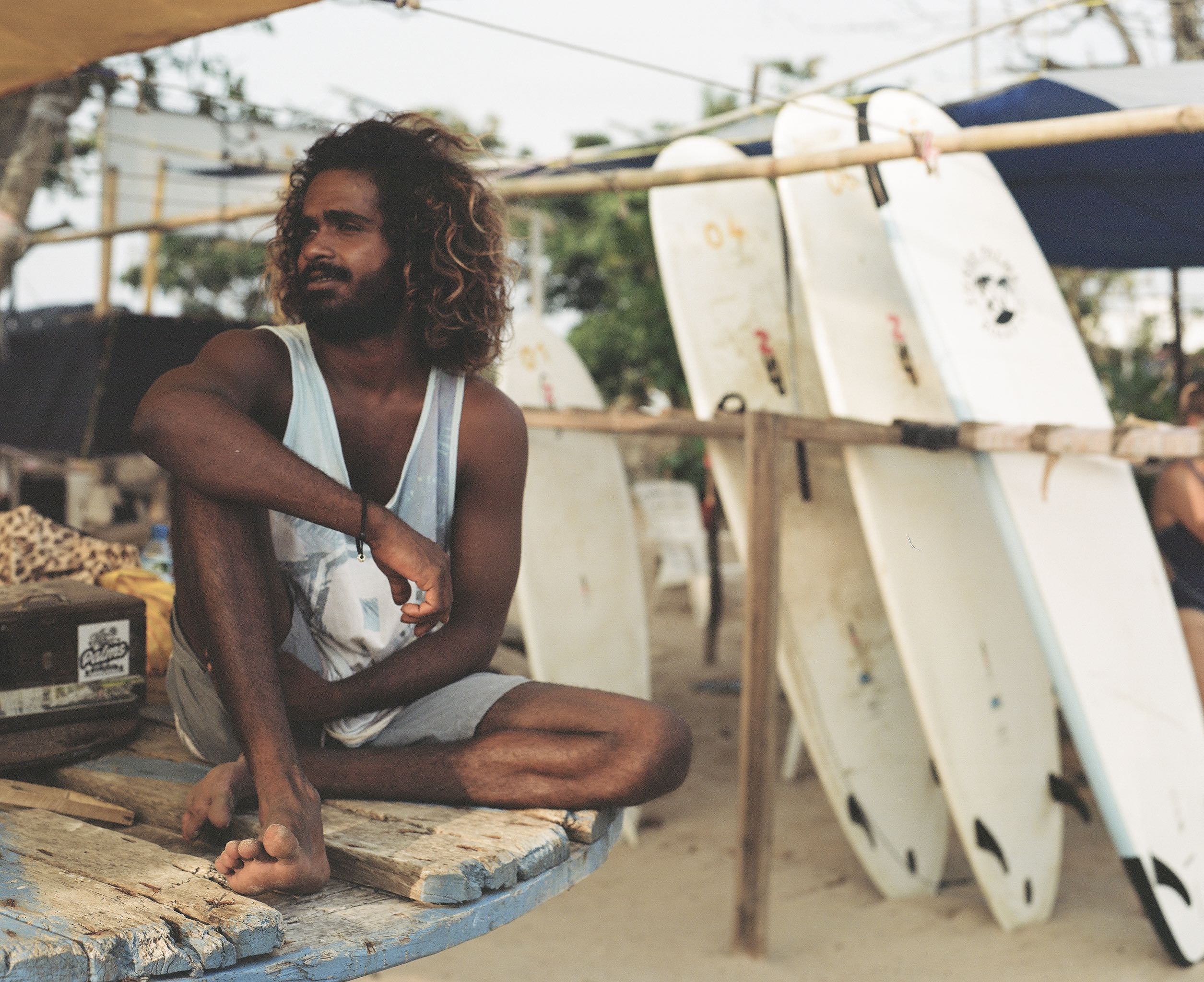 Linkedin
RELATED ARTICLES
OTHER ARTICLES
Photographer Phyllis Christopher recalls capturing sex and protest at a time when the city had become a haven for the queer community.
Following the release of his newly republished 1991 book, Redheads, the American photographer reflects on his celebration of ginger people and their magnetic power.
In the last of our dispatches from OFFF Barcelona, Rufus Deuchler and Vincent Gault discuss the future of creative process.
Members of the collective share some of their reasons to run as part of #UnitedBySummits, a campaign that looks to uncover transformative power of the outdoors.
Shifting the focus from the cost of living crisis to tackling obesity while many starve or freeze is farcical and pointless, writes Fatzine founder Gina Tonic.
Following the release of his latest album God Don’t Make Mistakes, the rapper talks horror villains, police brutality and being unafraid to show his vulnerable side.