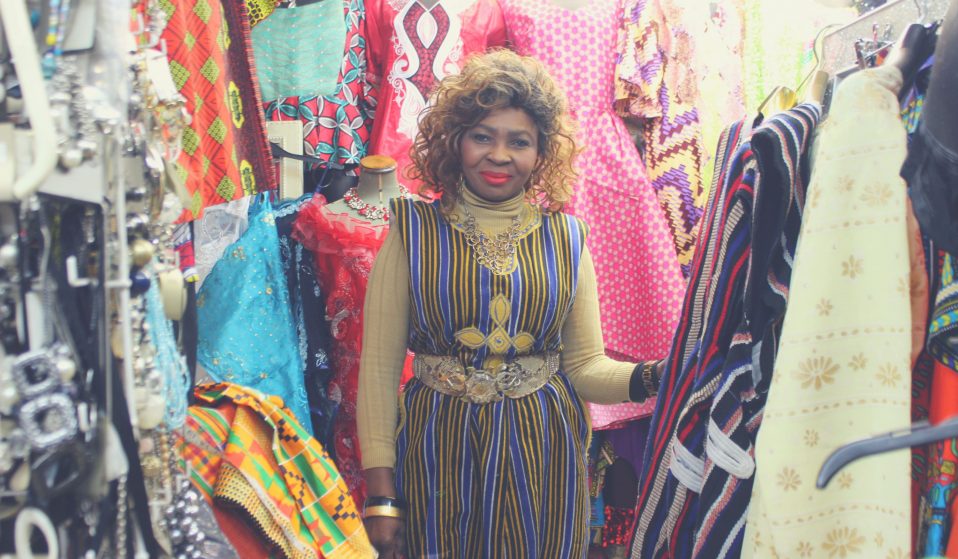 London tour guide Saira Niazi takes us on a photographic tour through the south London market, uncovering the alarming effects of gentrification on the local community.

London tour guide Saira Niazi takes us on a photographic tour through the south London market, uncovering the alarming effects of gentrification on the local community.

Growing up in the ’90s, I spent a lot of time in Tooting Broadway Market. My aunt used to work at a stationary stall, and often after school my mum would leave me with her. I’d spend my time chomping down free popcorn and doughnuts given to me by the man in the sweets stall opposite. I’d muck around with the water taps, talk to strangers and generally cause mischief. I loved it: it felt like an extension of home.

Tooting Broadway market is one of the oldest markets in South London. Unlike its counterpart, Tooting Market, which is a few dozen metres down the high street, Tooting Broadway Market is changing at a slower rate. Gone is the pet shop, where I got my first pet goldfish. Gone is the sweet stall where I’d get my daily sugar fix. Gone is the stationary stall where my aunt once worked. But there are still many shops from that time that still remain – the Music Specialist with the sound of reggae blasting out, run by CJ and his dad for over 40 years; the bedding and duvet shop where Mr Singh trades; the Vietnamese nail salons, and the legendary Rucama greasy spoon café.

In 2017, Tooting was named by Lonely Planet as one of the top 10 coolest neighbourhoods in the world to live. Since then, the gentrification of Tooting has sped up, the rents have rocketed and many people who have traded in the market for over a decade are no longer able to afford to stay. For example: Nicki, a local resident who runs Pedal Back café, will be forced to move soon as rent has gone up for the third year. Her café was the first in the new wave of cafés, restaurants and bars to open in the market. For Harry next door, the co-owner of Plot, a British restaurant, business is booming as it is for a lot of new bars and restaurants moving in. On Friday and Saturday nights, the market is heaving with people. 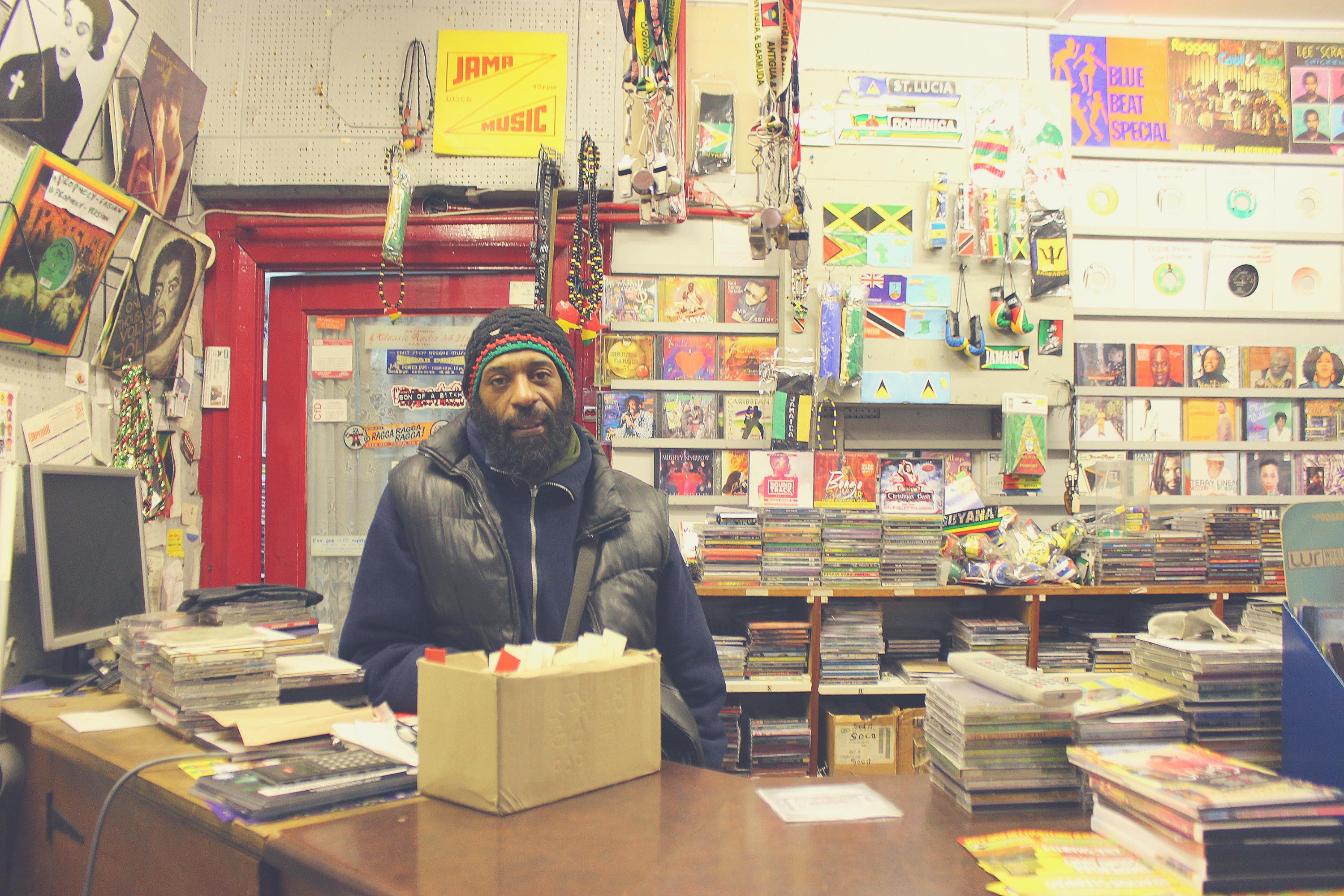 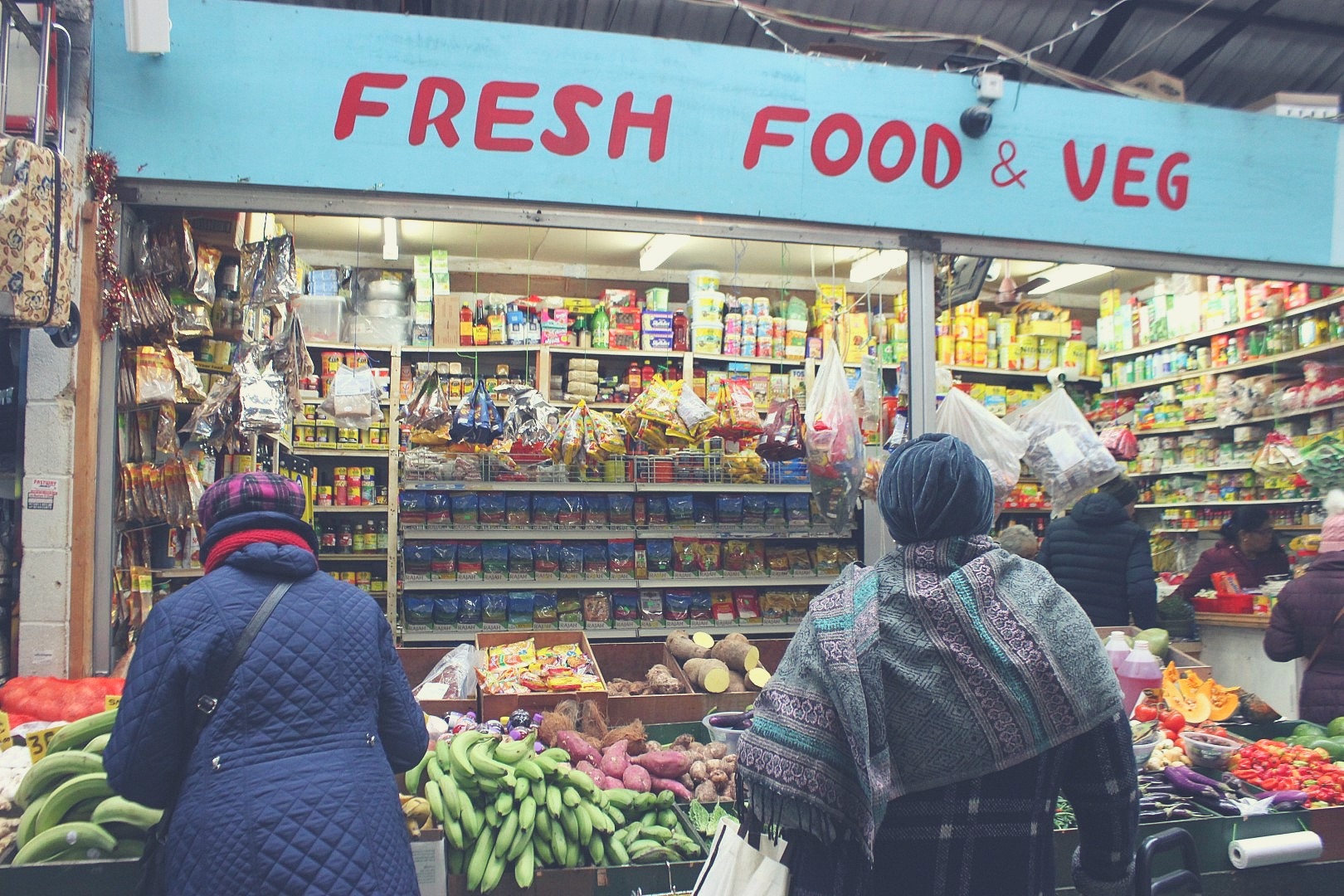 It’s easy to look back through rose tinted glasses on what the market used to be like. Admittedly, the newcomers have breathed new life into Tooting – but at what cost, and for whose benefit?  Mr Javed, a long-time stallholder at the market, says the people who come to the market for its new bars and restaurants don’t go to the market for shopping, and they don’t often interact the community – so the increase of visitors has done nothing for him.

I still often wander through Broadway market. As a tour guide, I organise and lead wandering tours all over city, often drawing upon stories of people and places that have been long forgotten. My Tooting tour is one of my favourites and the closest to my heart. I make a point, when bringing outsiders into the market, to share stories of what it used to be, and to share the things that make Tooting so special to me and to a lot of other long-time residents: its quirky gems, its curry houses, its characters and the genuinely multicultural and inclusive community its home too.

As more and more stall holders move out of the market, it’s just a matter of time before the market loses more of its stories. As a guide, I feel it’s more important than ever to preserve and to share them. These days Tooting Broadway Market no longer feels like an extension of home – more like a guest room you can have a peek into, but aren’t allowed to stay in, or wouldn’t feel wholly comfortable if you did. 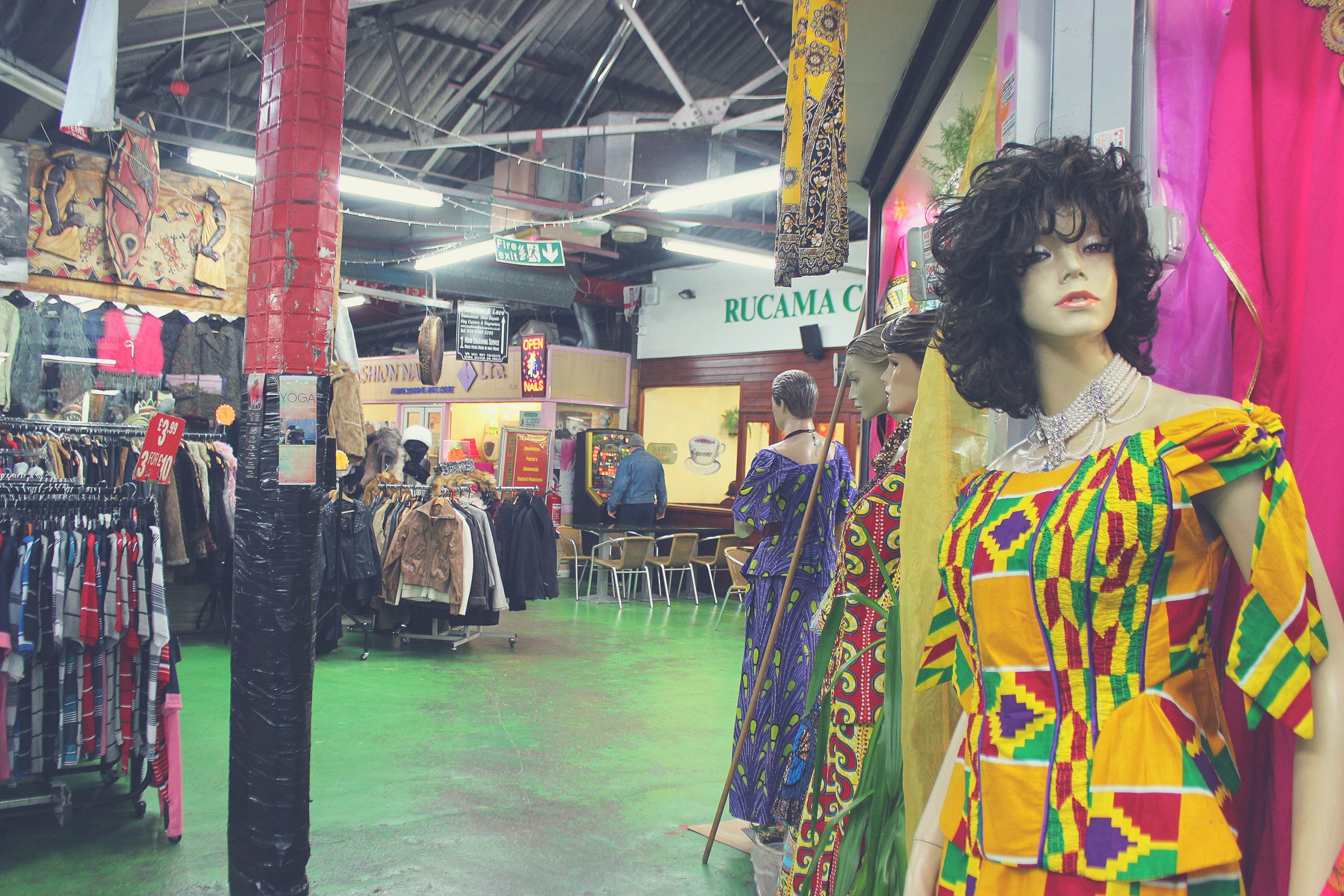 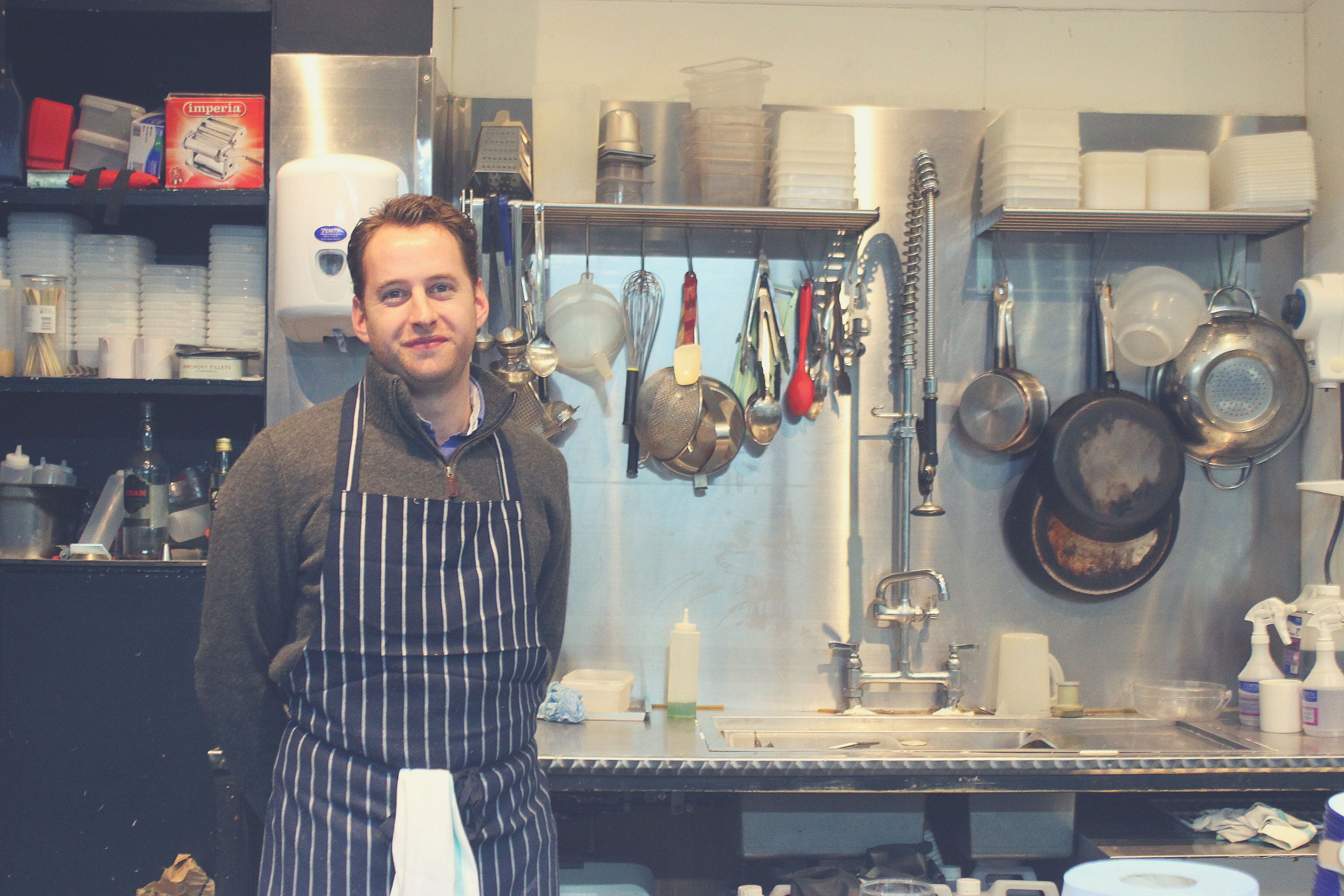 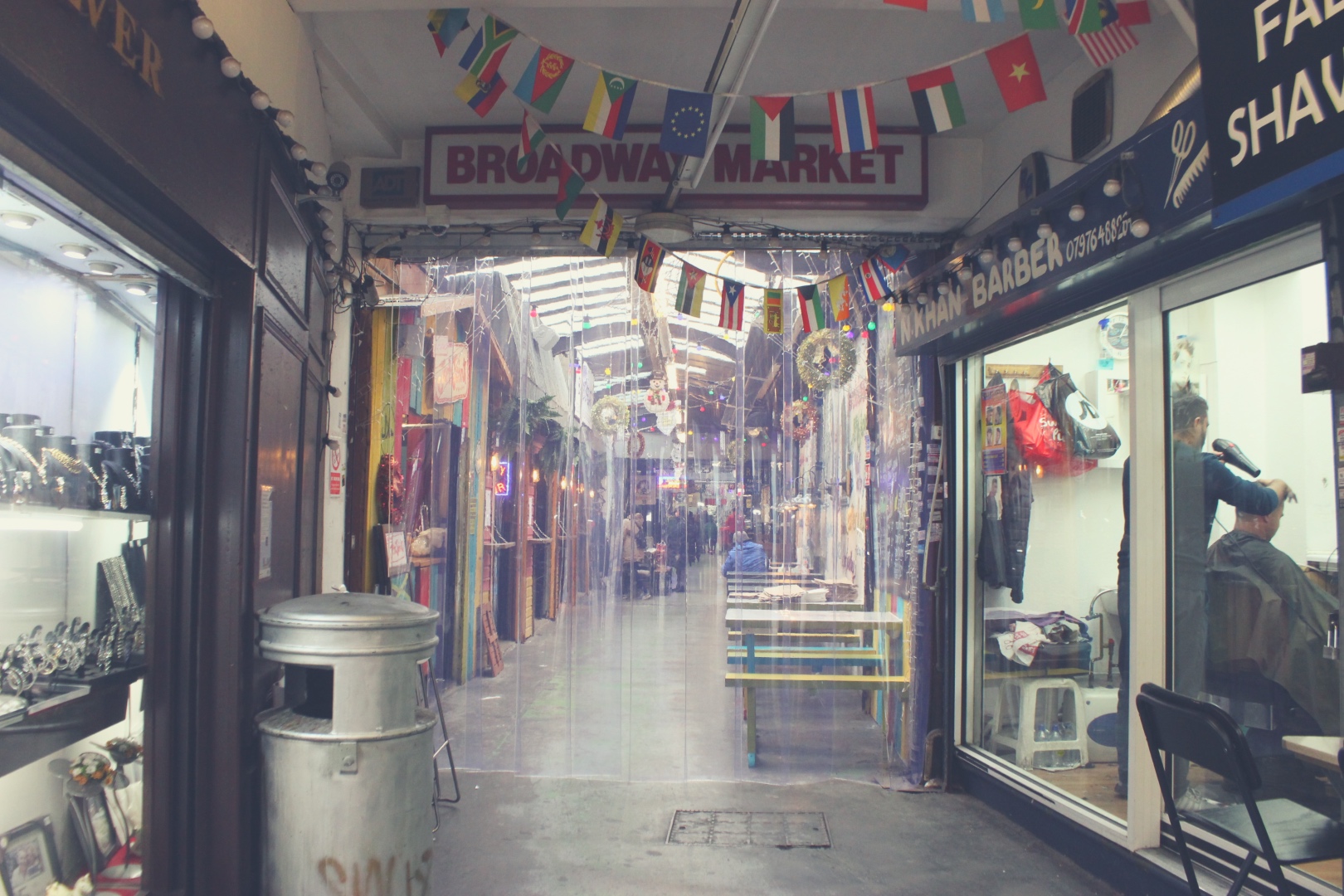 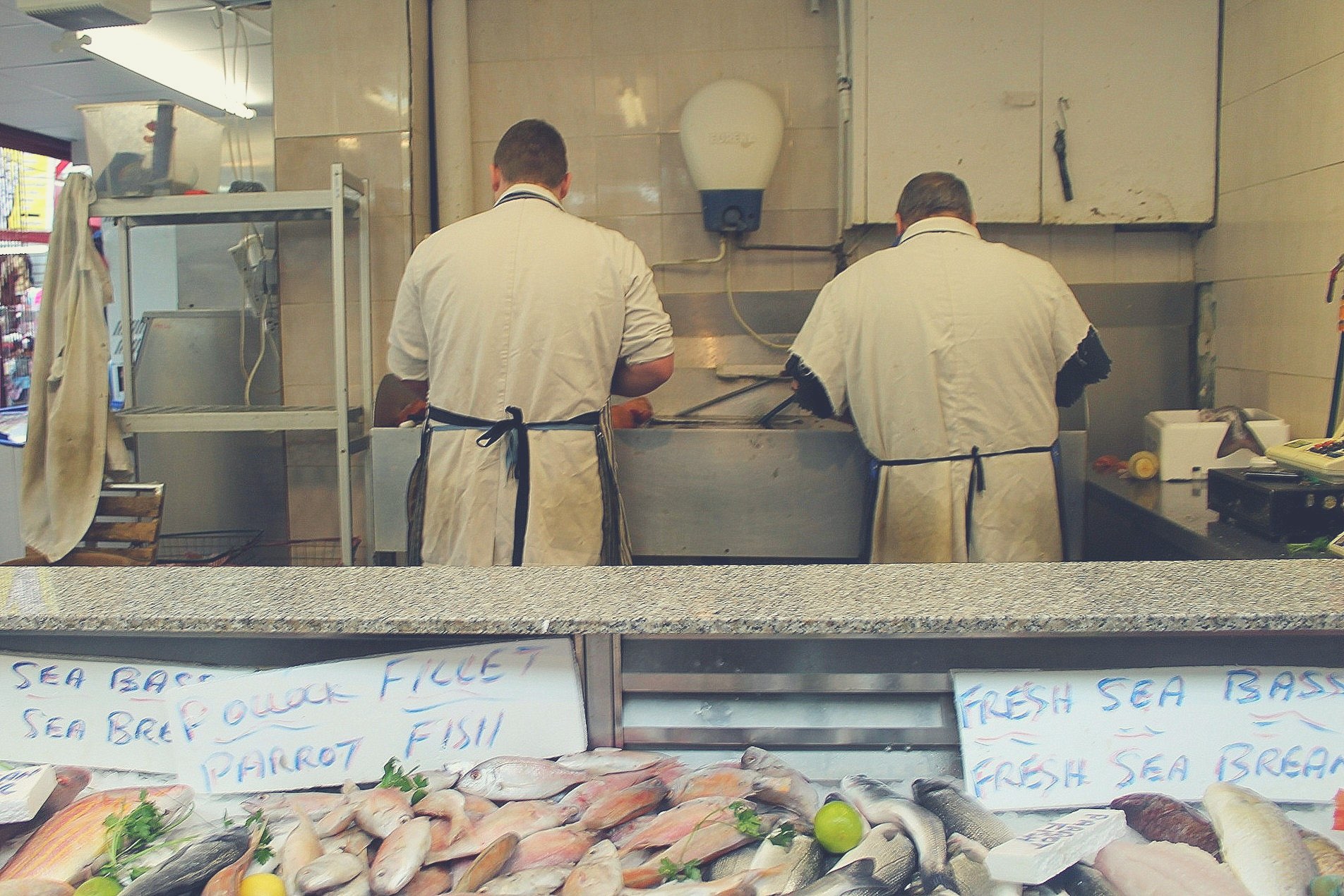 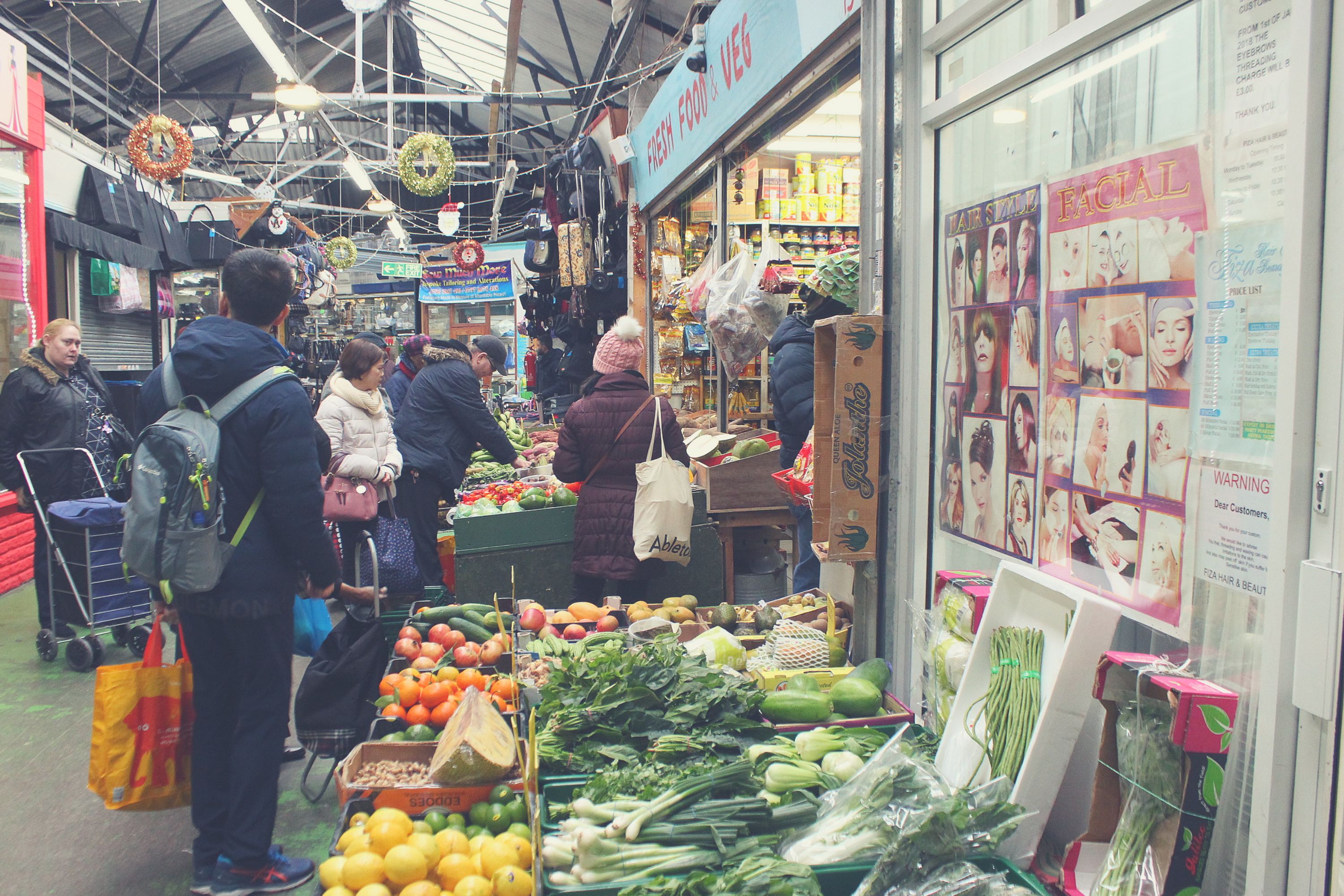 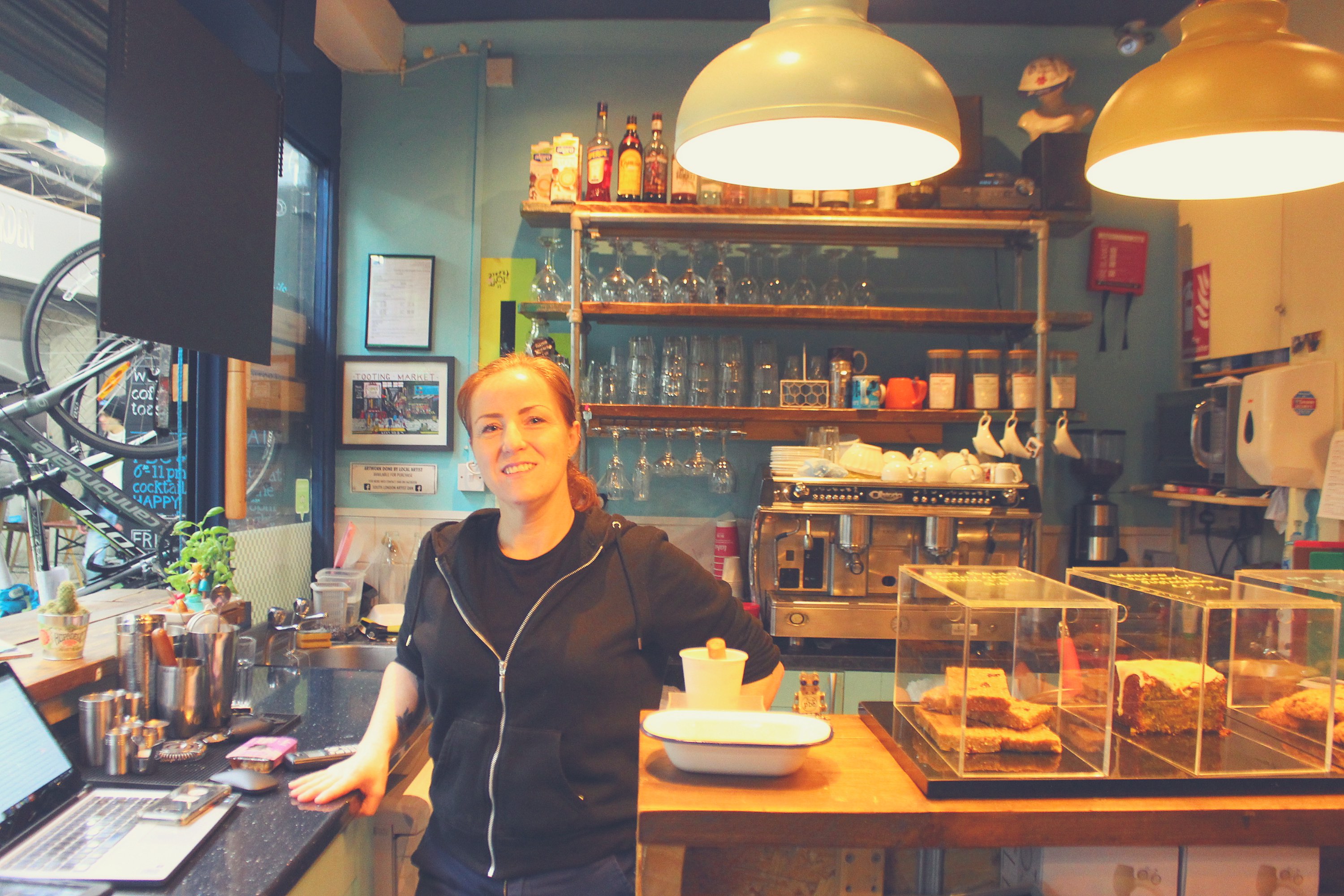 Saira Niazi is a writer, tour guide and founder of Living London.

Linkedin
RELATED ARTICLES
OTHER ARTICLES
Thomas Hoepker‘s images taken during a road trip across America provide a searing social commentary about a divided country.
LGBTQ+ students are keeping the spirit of the original Pride alive by fighting for liberation for everyone, not just their community.
Freddie Miller’s new series of photographs investigates who today’s trainspotters are and what drives their unfettered enthusiasm.
50 years since its inception, and the campaign calling for recognition that capitalism depends on domestic labour is as pertinent as ever.
Wealth inequality and the rising cost of socialising is placing a strain on people’s relationships, reports Eve Upton-Clark.
In the wake of the decision by the supreme court to overturn Roe v Wade, thousands of protestors filled the streets to express their rage and anguish.