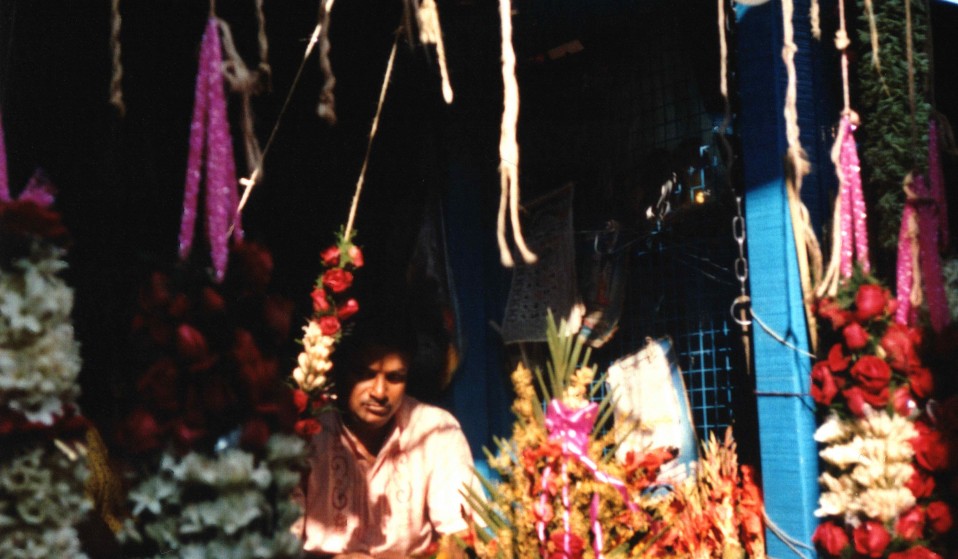 Photographer Conor Rollins heads to Sreepur – an NGO-run project that helps Bangladeshi women and children build a better life for themselves.

Photographer Conor Rollins heads to Sreepur – an NGO-run project that helps Bangladeshi women and children build a better life for themselves.

Arriving in Asia for the first time is like a loud punch to the face. Your senses are disoriented, and once you step into a taxi your adrenaline is flowing. You quickly establish that whoever is fastest and loudest wins. It’s like Battle Royale – but instead of kids in school uniforms, it’s Indian men in yellow cars.

After travelling through Kolkata and Kharagpur for a few days, I headed to my real destination of Bangladesh. I was going to Sreepur, an NGO run project, that for the last 27 years has helped destitute woman and children of the country. It provides them with accommodation, nutrition, healthcare and the opportunity to learn new skills to be able to find a job and become self-sufficient. 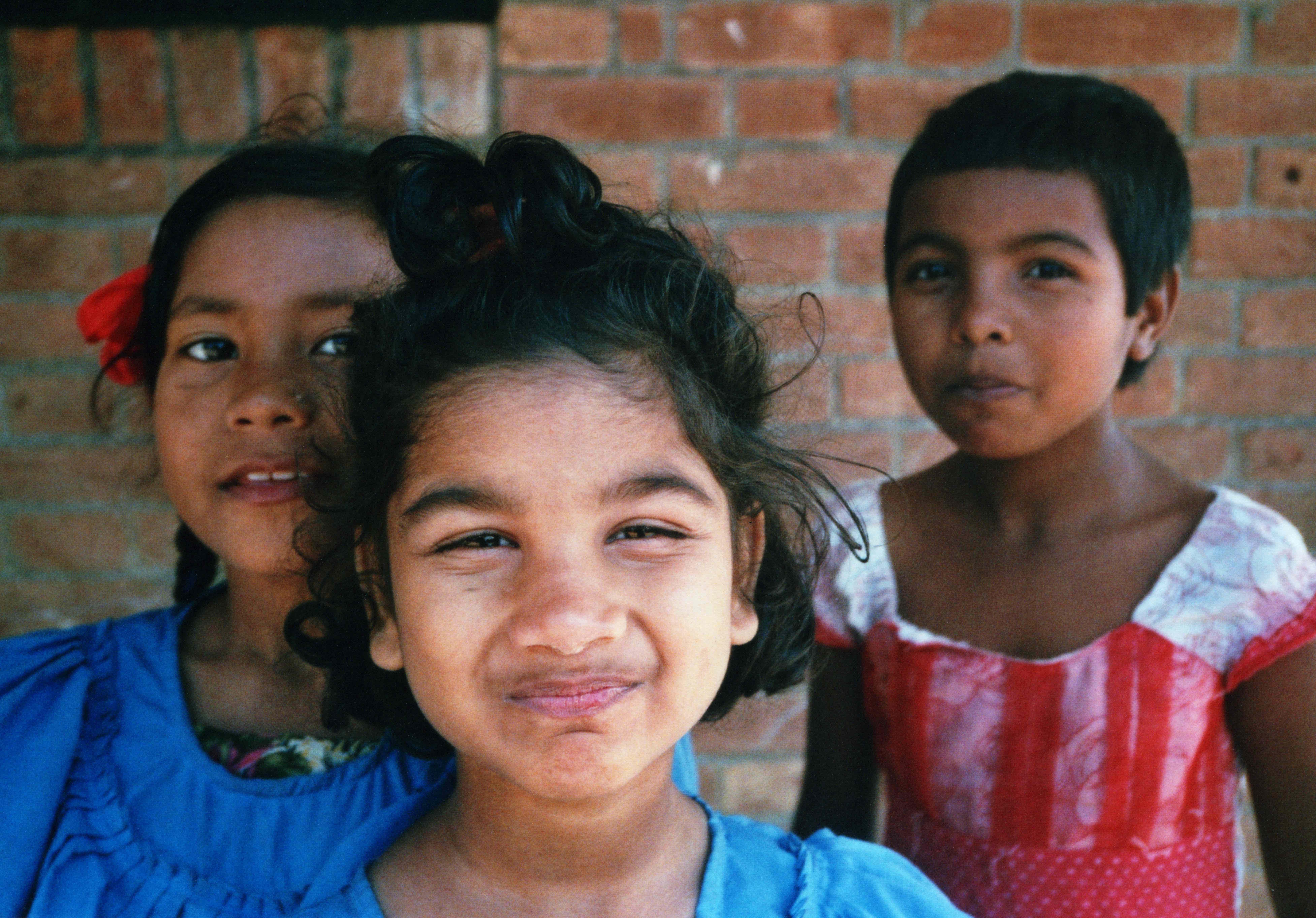 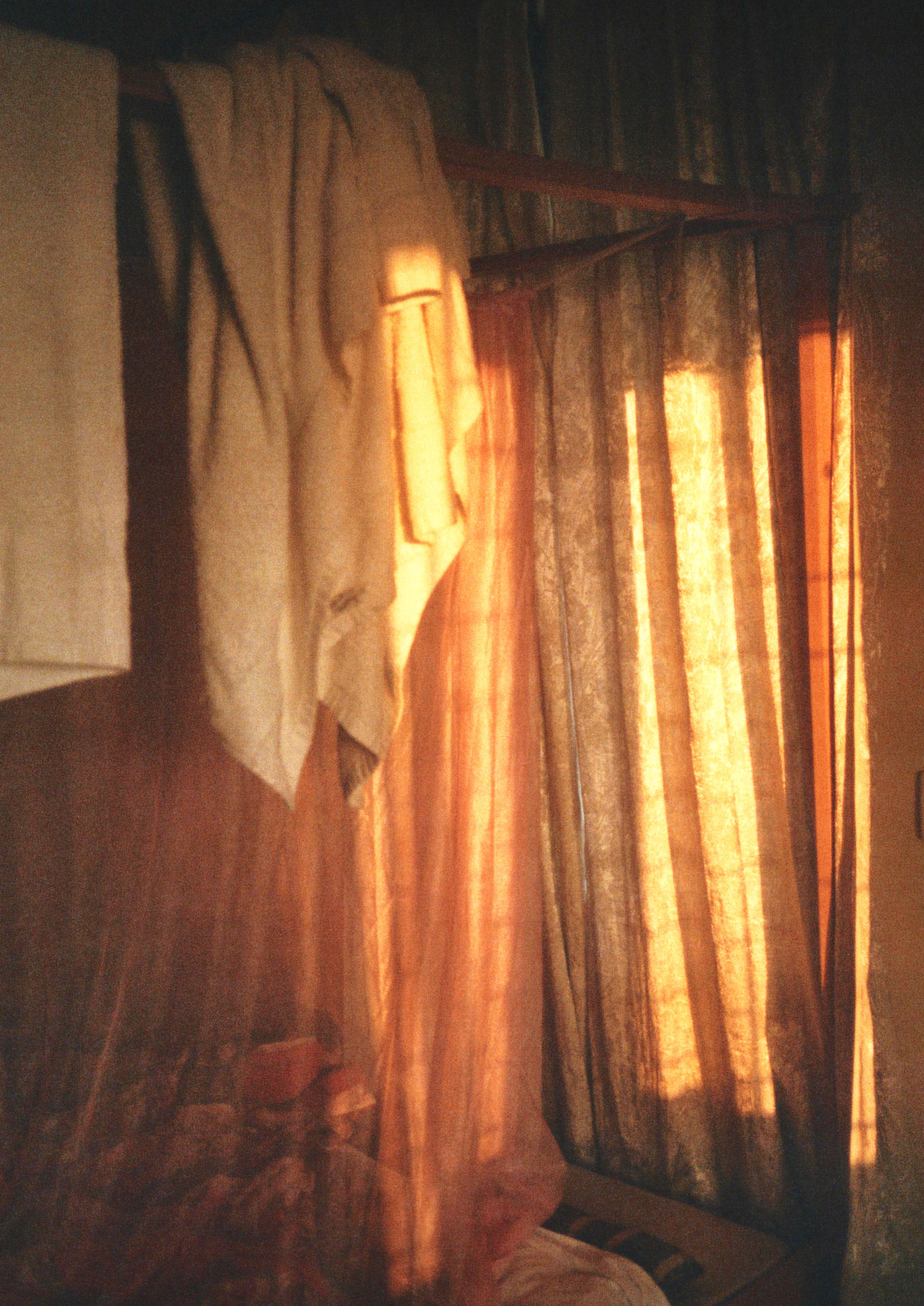 While there, I met with Pat Kerr – a woman who in 1981 took unpaid leave to volunteer and subsequently dedicate her life to live and work at Sreepur. Over the next few days, I found her to be somewhat of an enigma. My thoughts of her would change with each conversation. The only thing she ever made clear was her determination to not leave the project.

Over the next few days, I became accustomed to the way of life and the people that lived there. I used the camera to interact when language would fail, I woke at 4 am to hear the distant chants of morning prayers, and became entranced by the morning and evening light. It was a deeply calming and tranquil place that at times could erupt with 10 kids jumping on you and not understanding why they couldn’t see the photo after I’d taken it on my film camera. 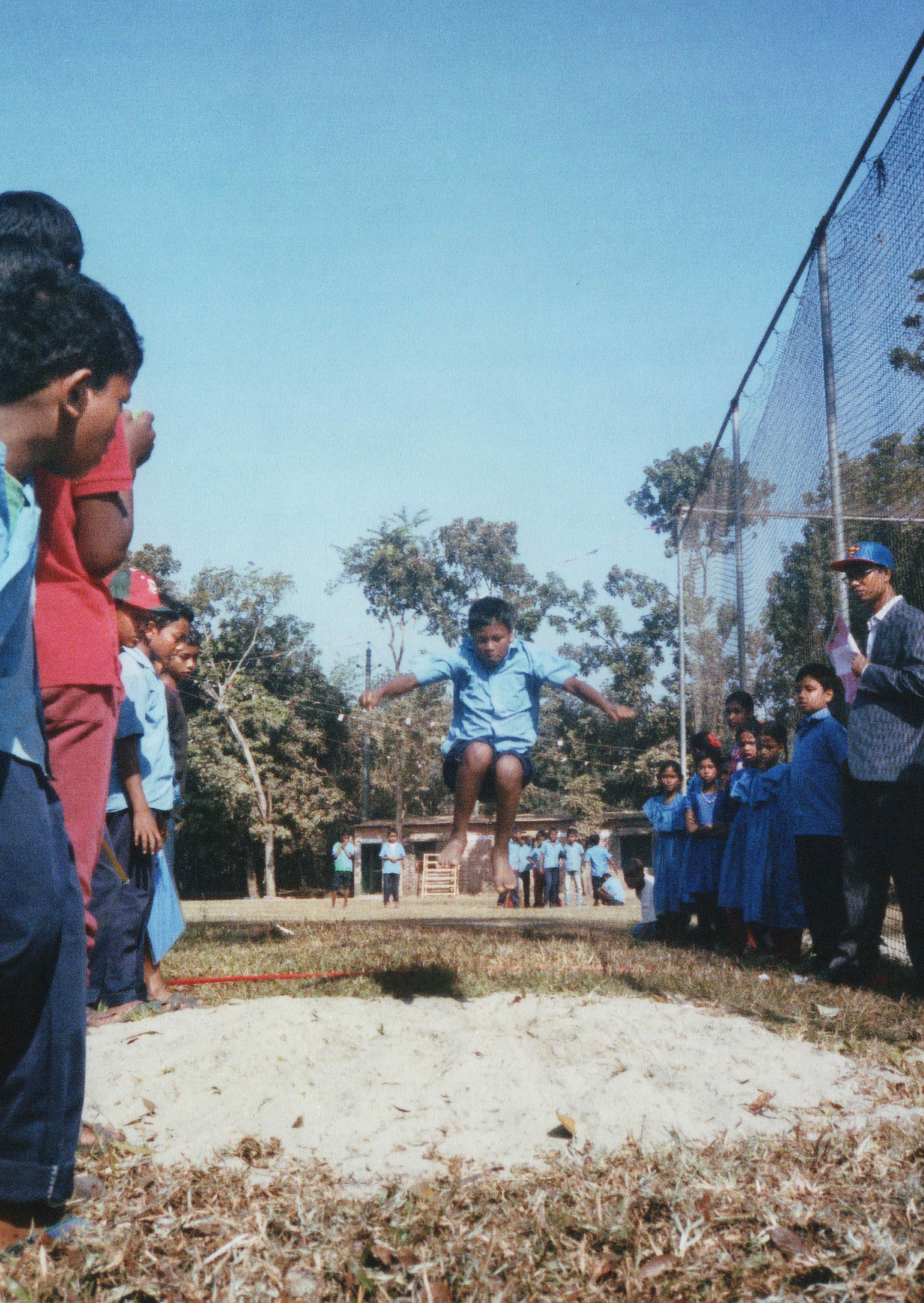 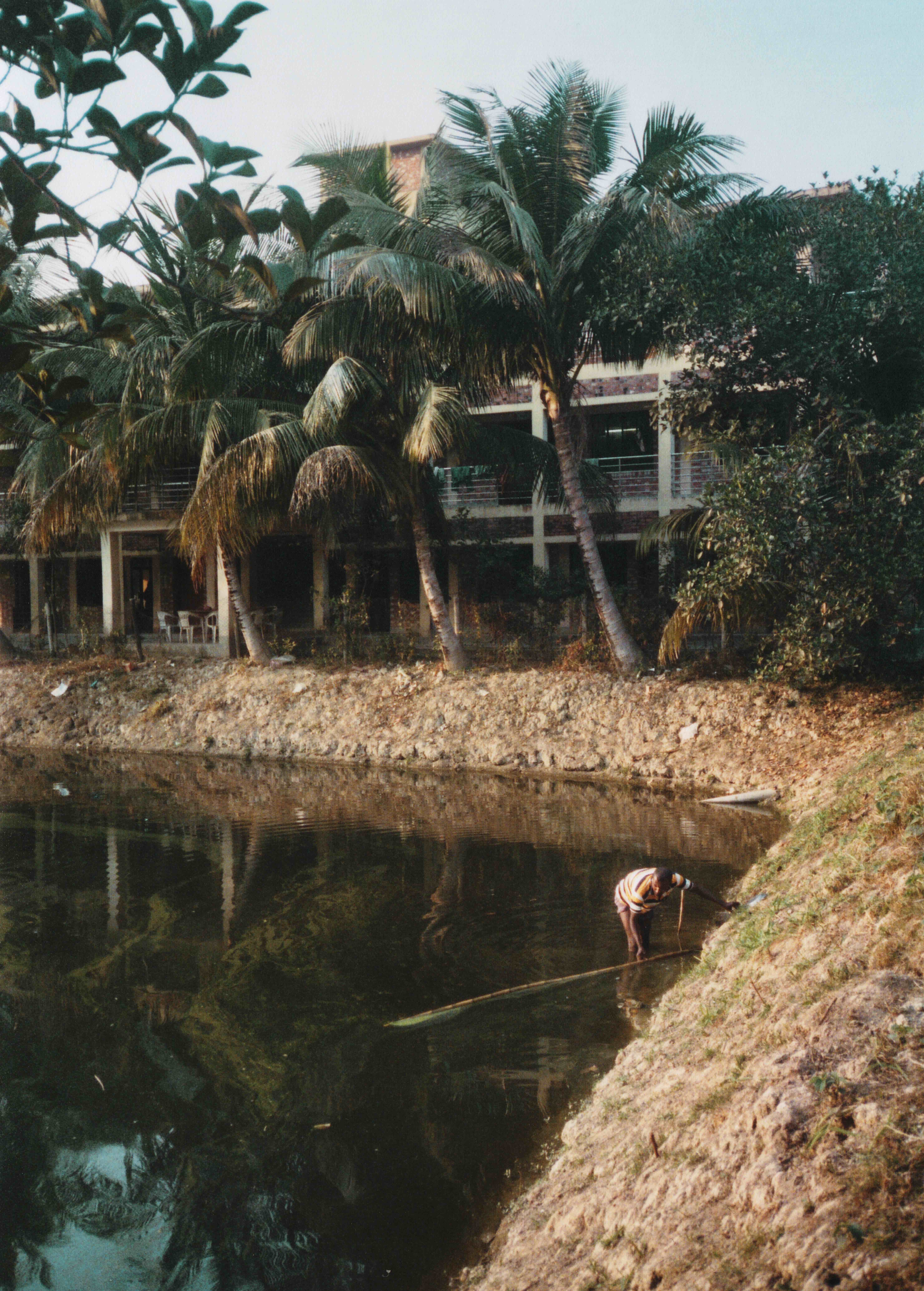 My last day that I spent there was a sports day. The games were unusual and so were the prizes. The boys ran with their hands tied behind their back and rummaged for toys in a huge pile of flour. The girls, on the other hand, dealt with sewing needles. Running to the “thread point”, the winner was the first one to thread their needle (no kids were injured during the games, it’s worth mentioning).

The excitement, fun and dedication to create this sports festival from each and every one of them, really summed up what it was like there. I feel humbled to have briefly been a part of their community. 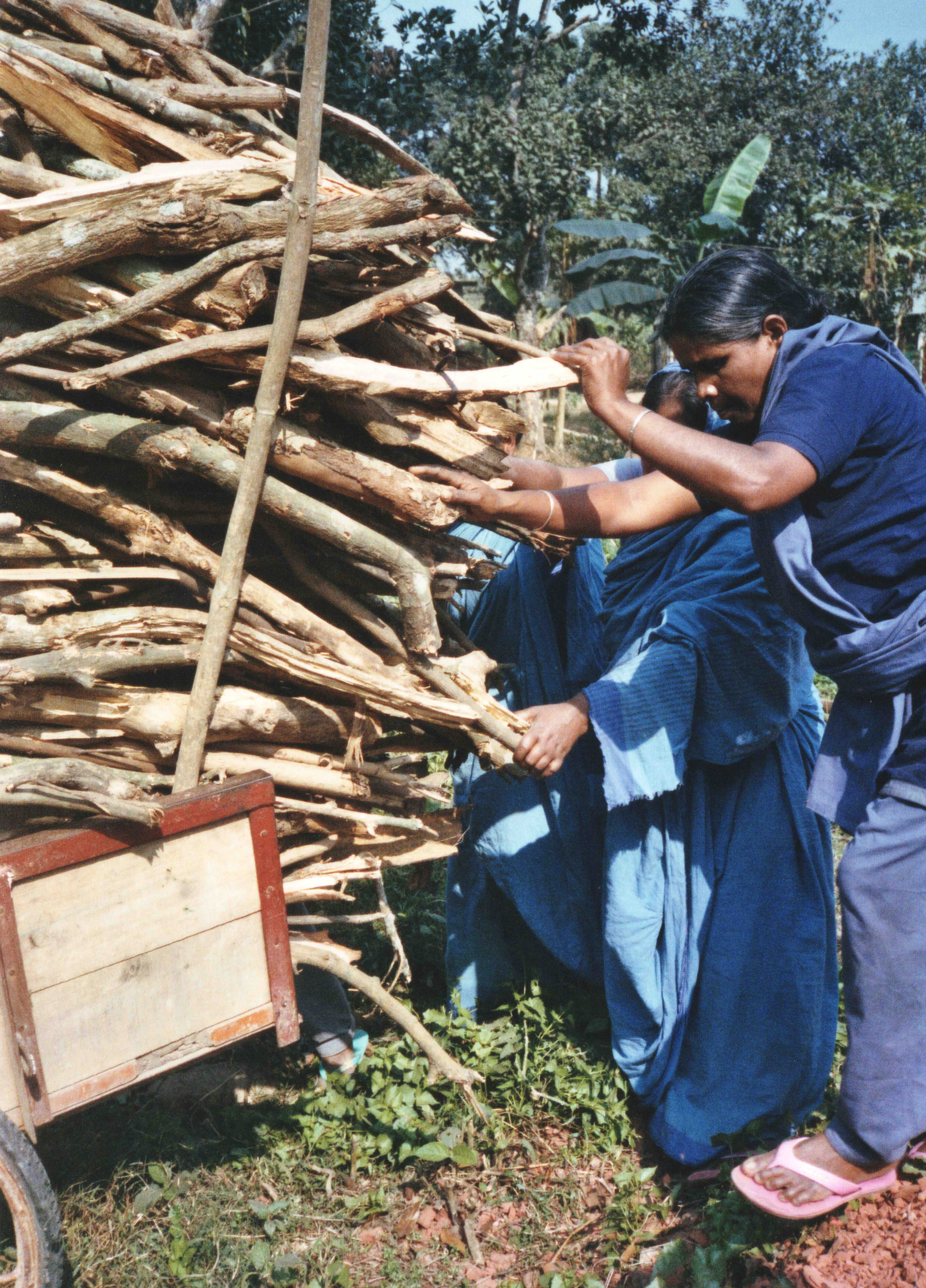 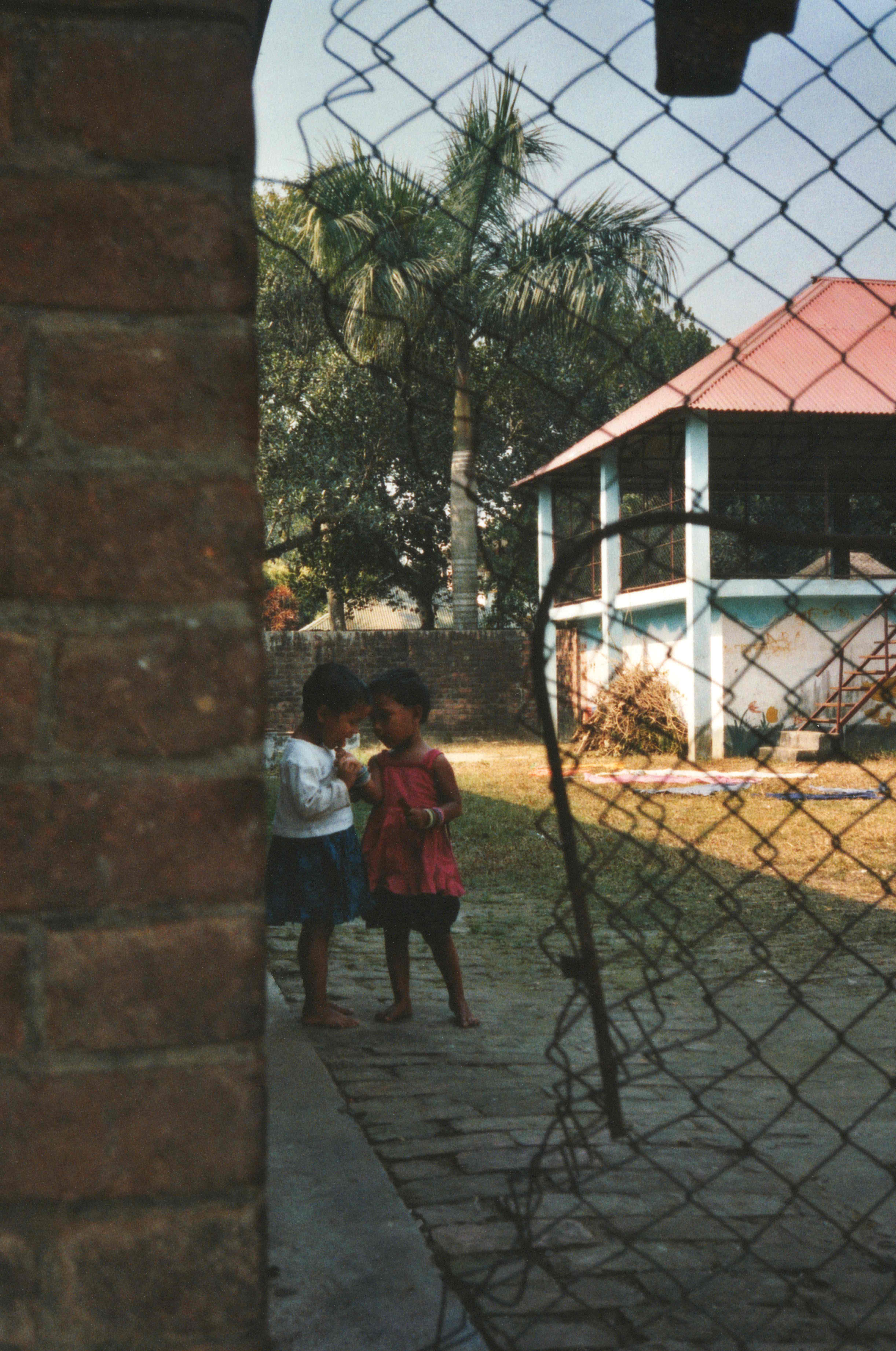 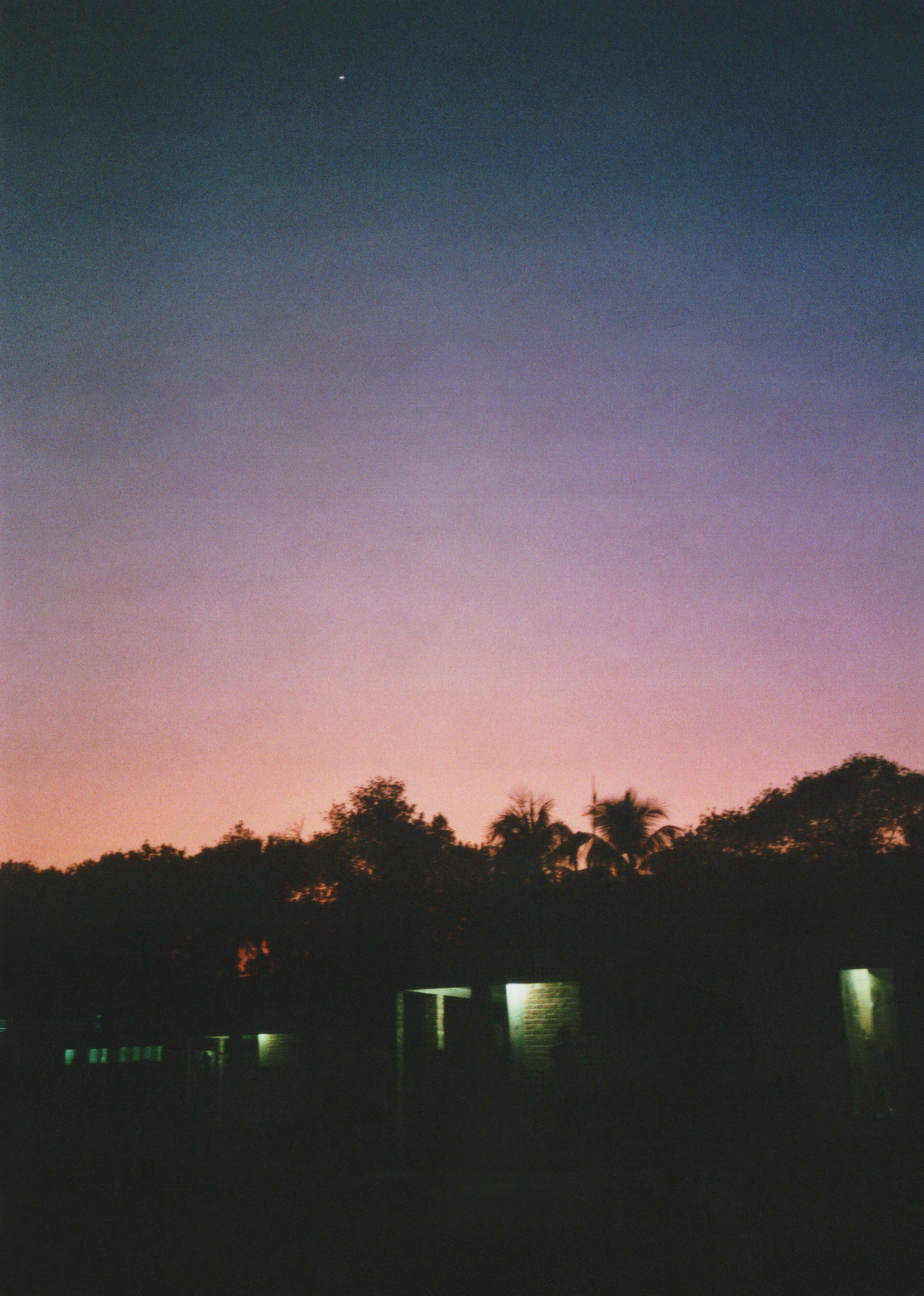 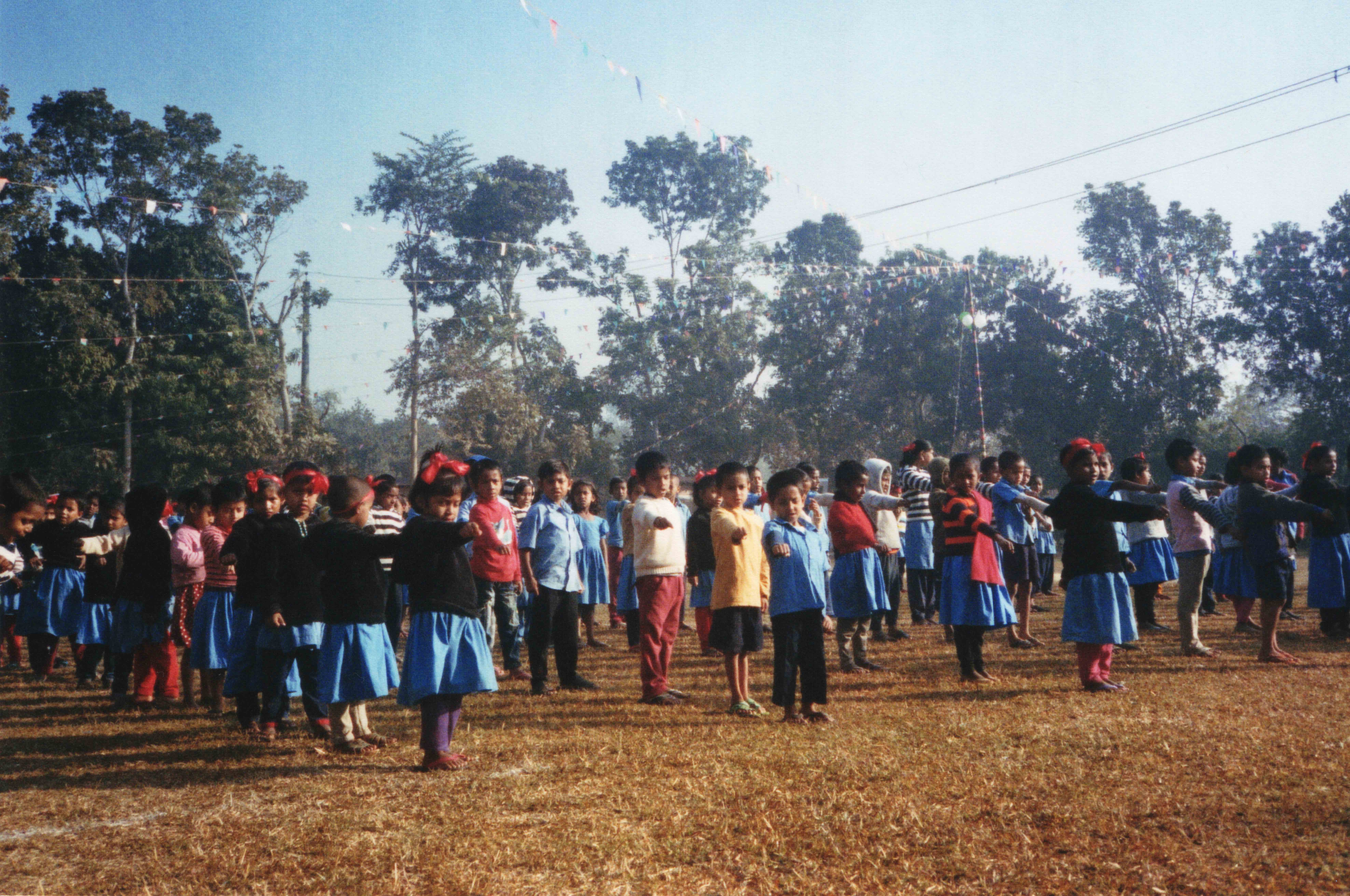 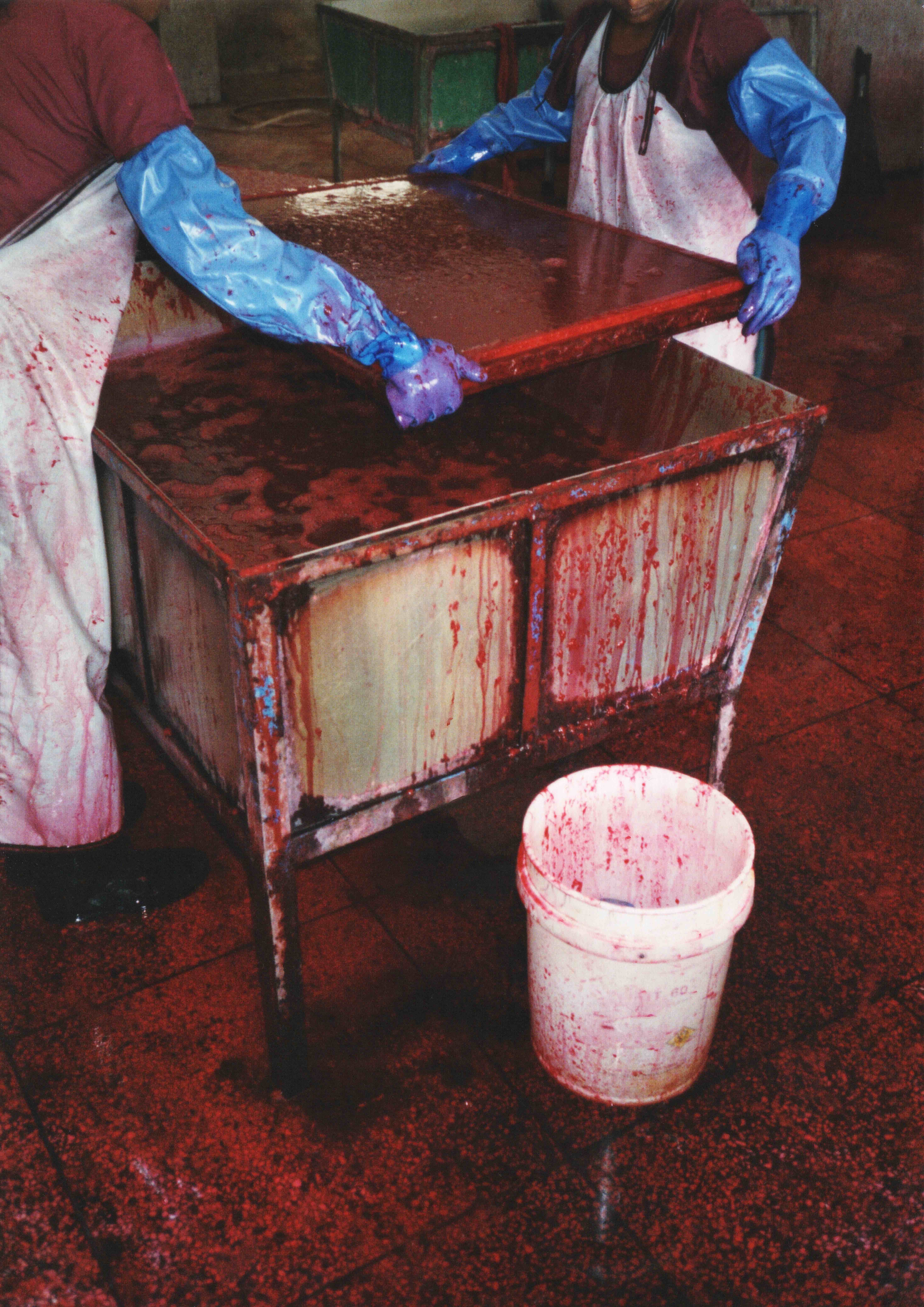 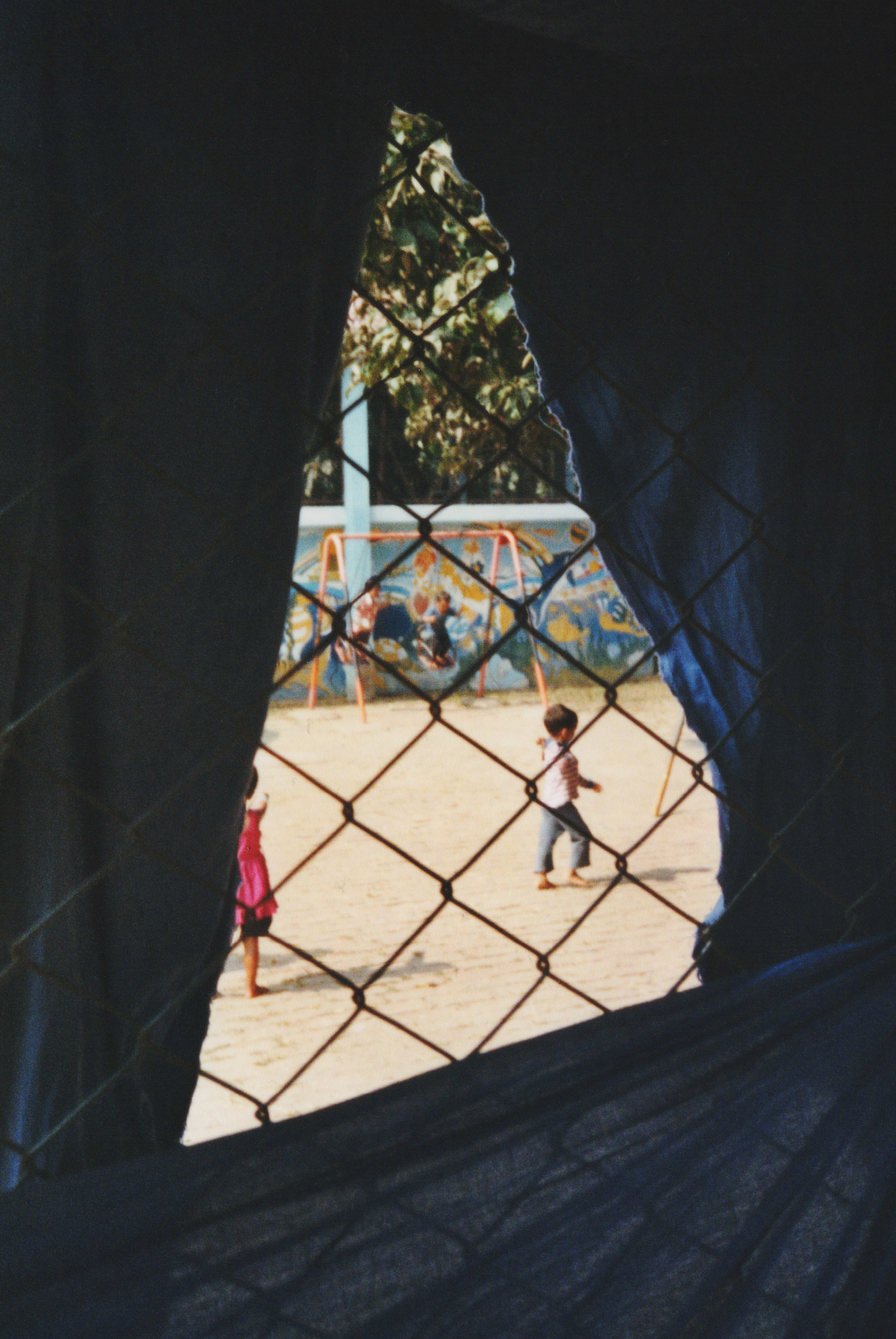 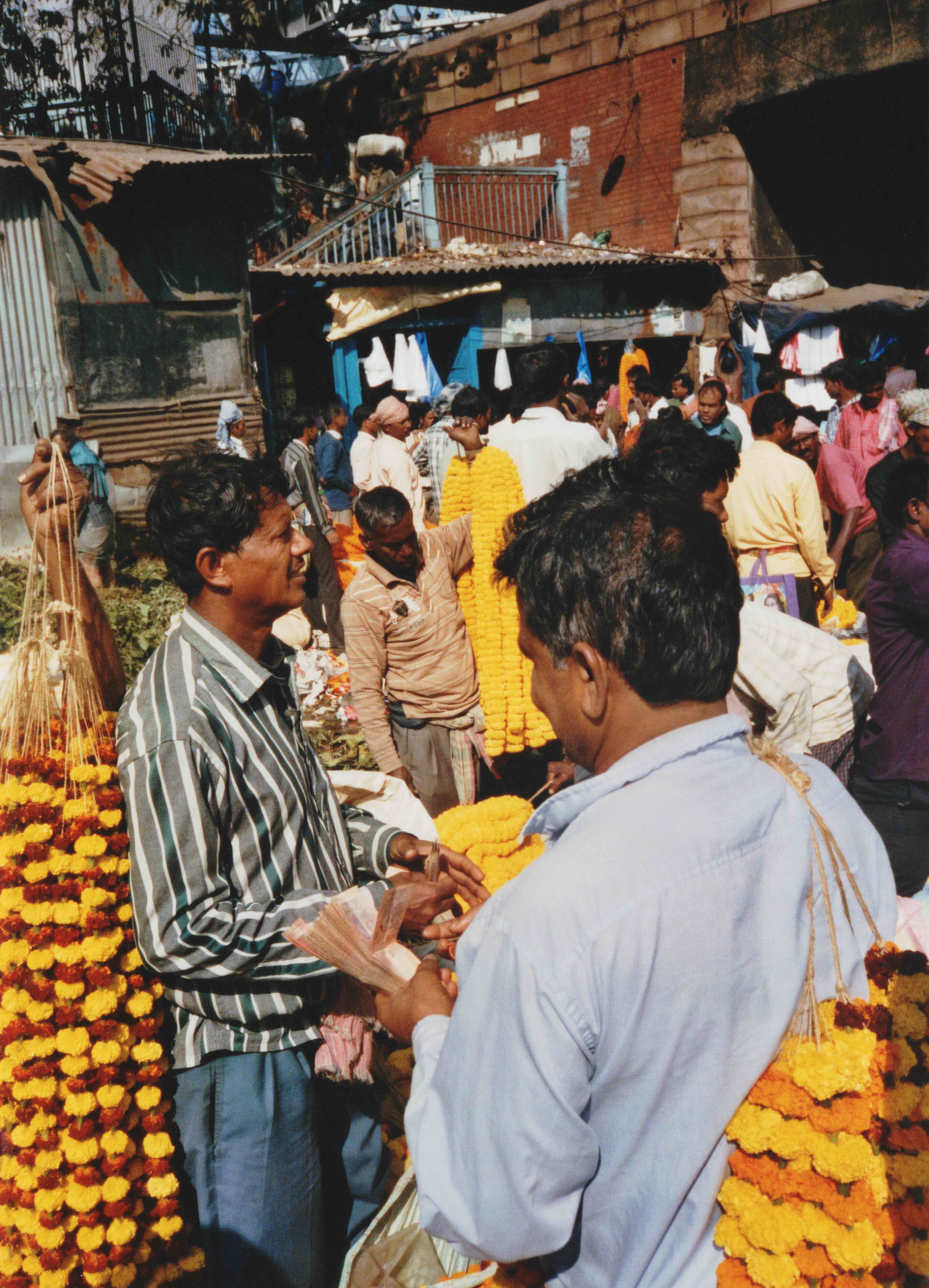 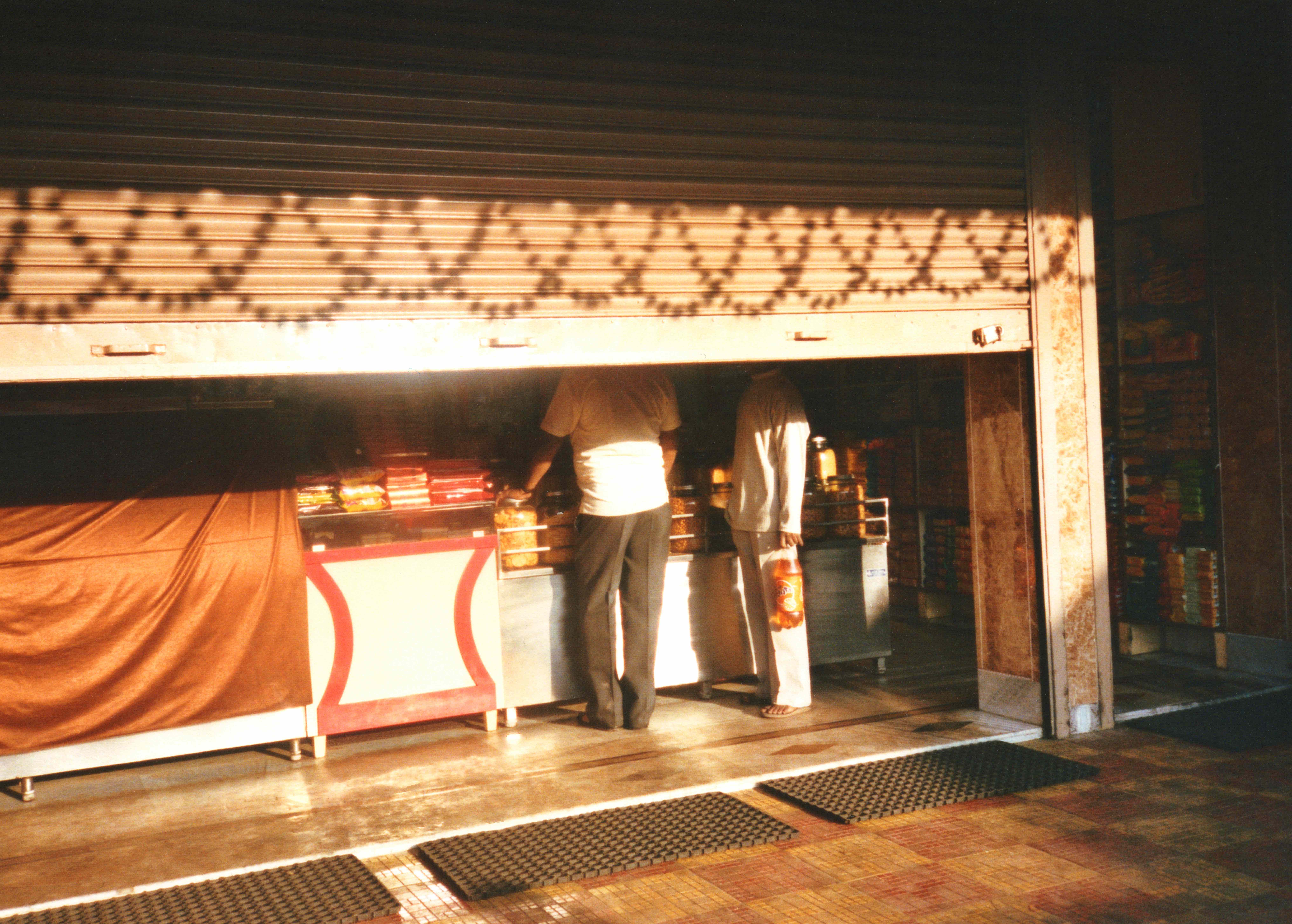 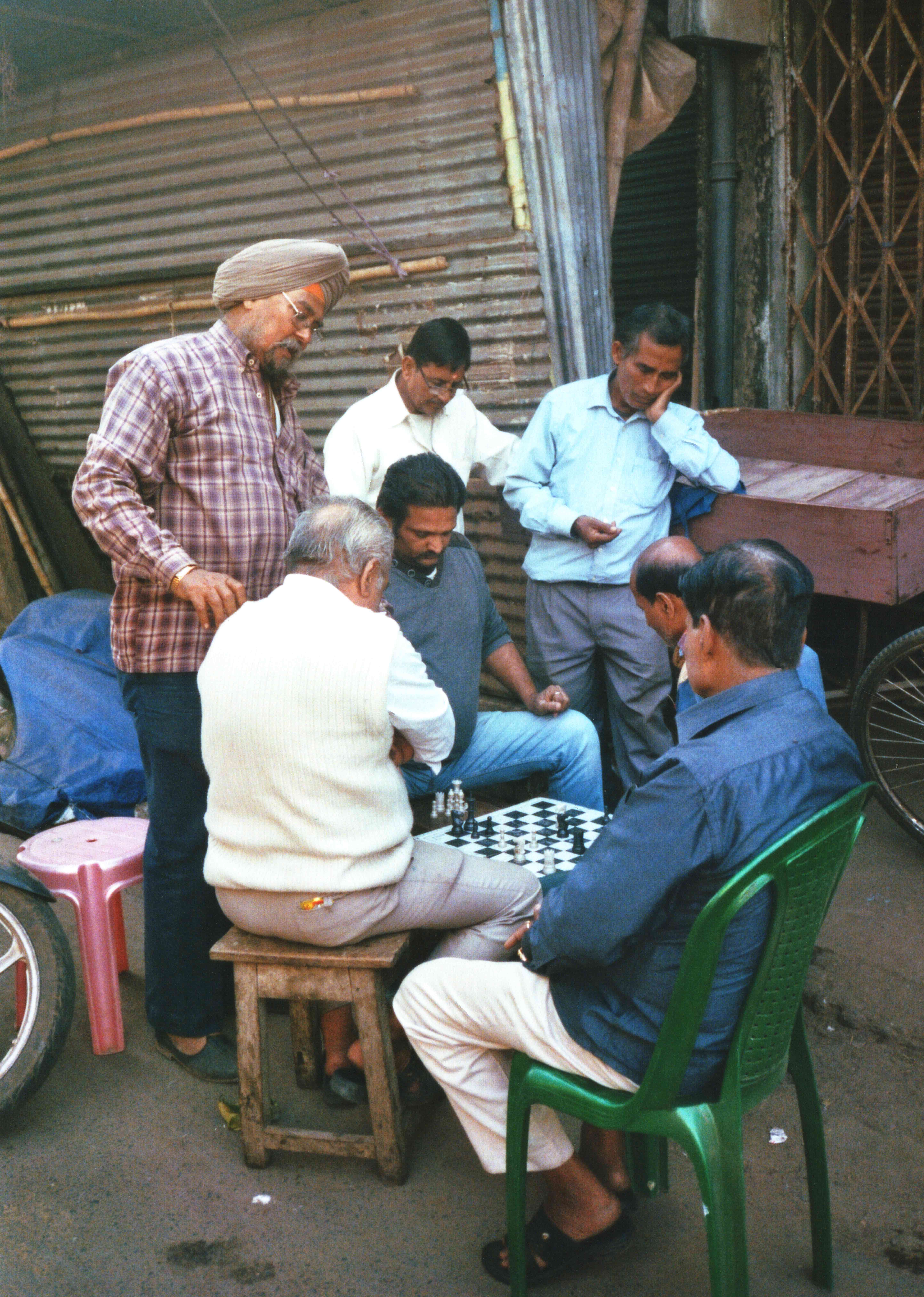 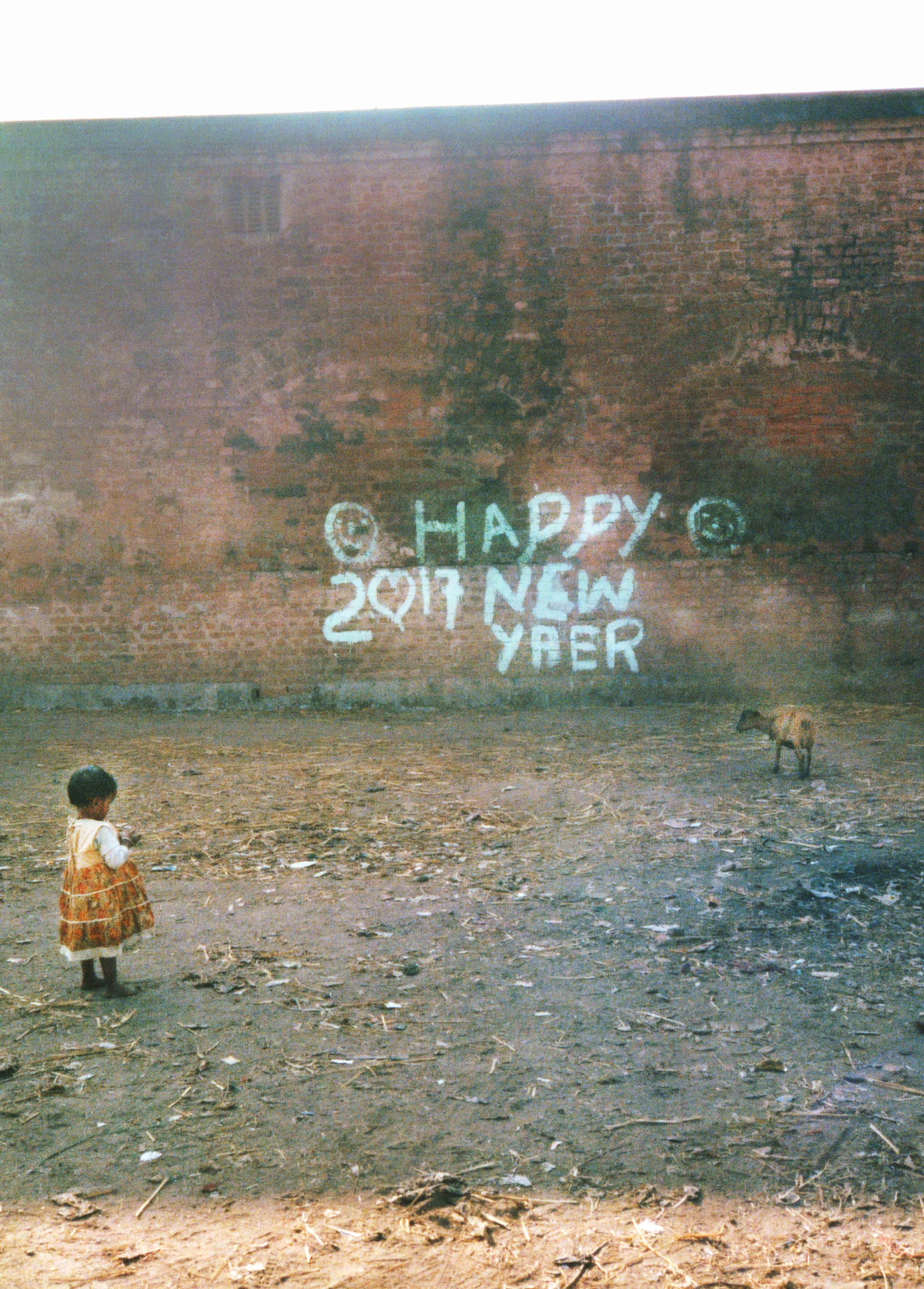 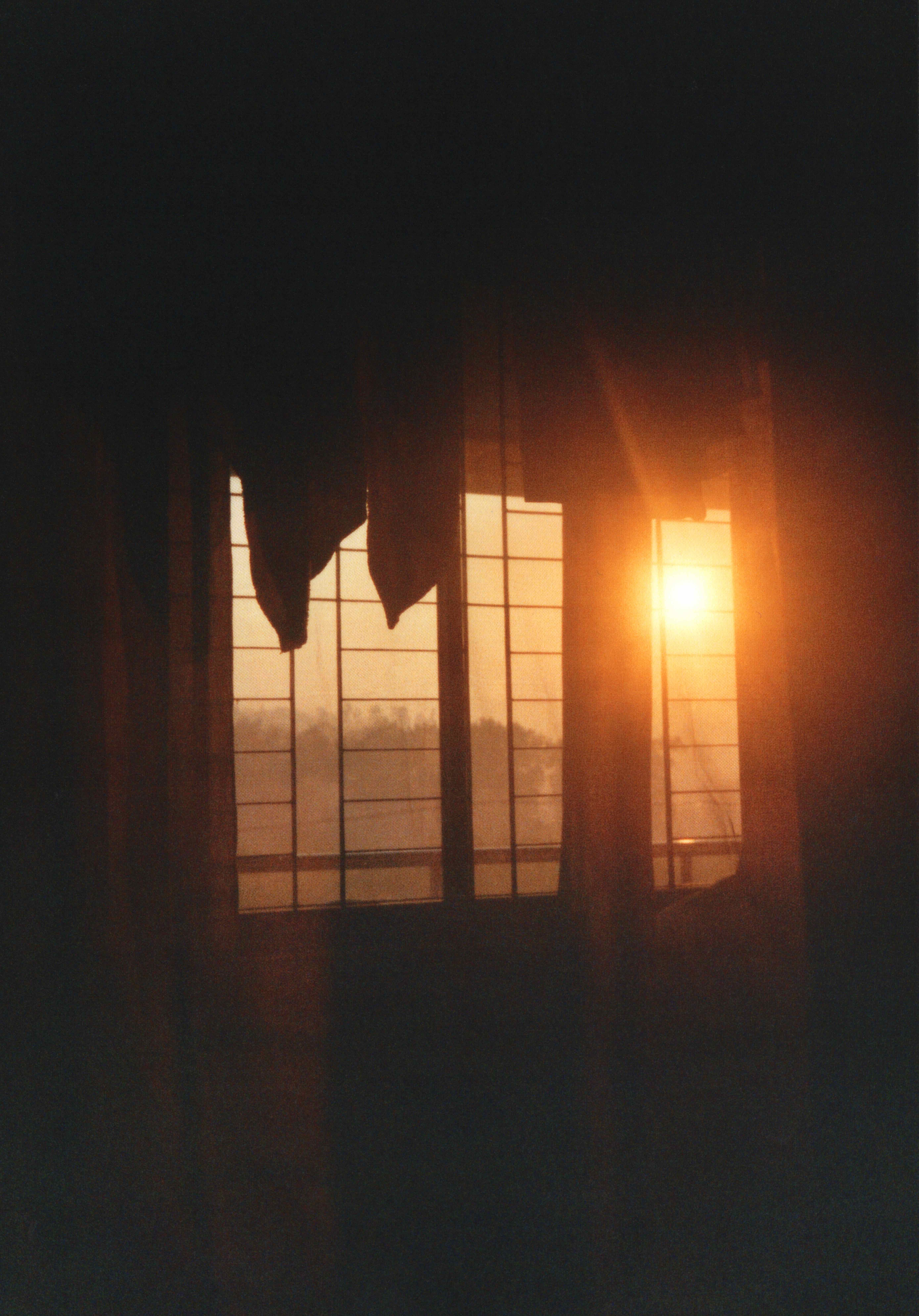 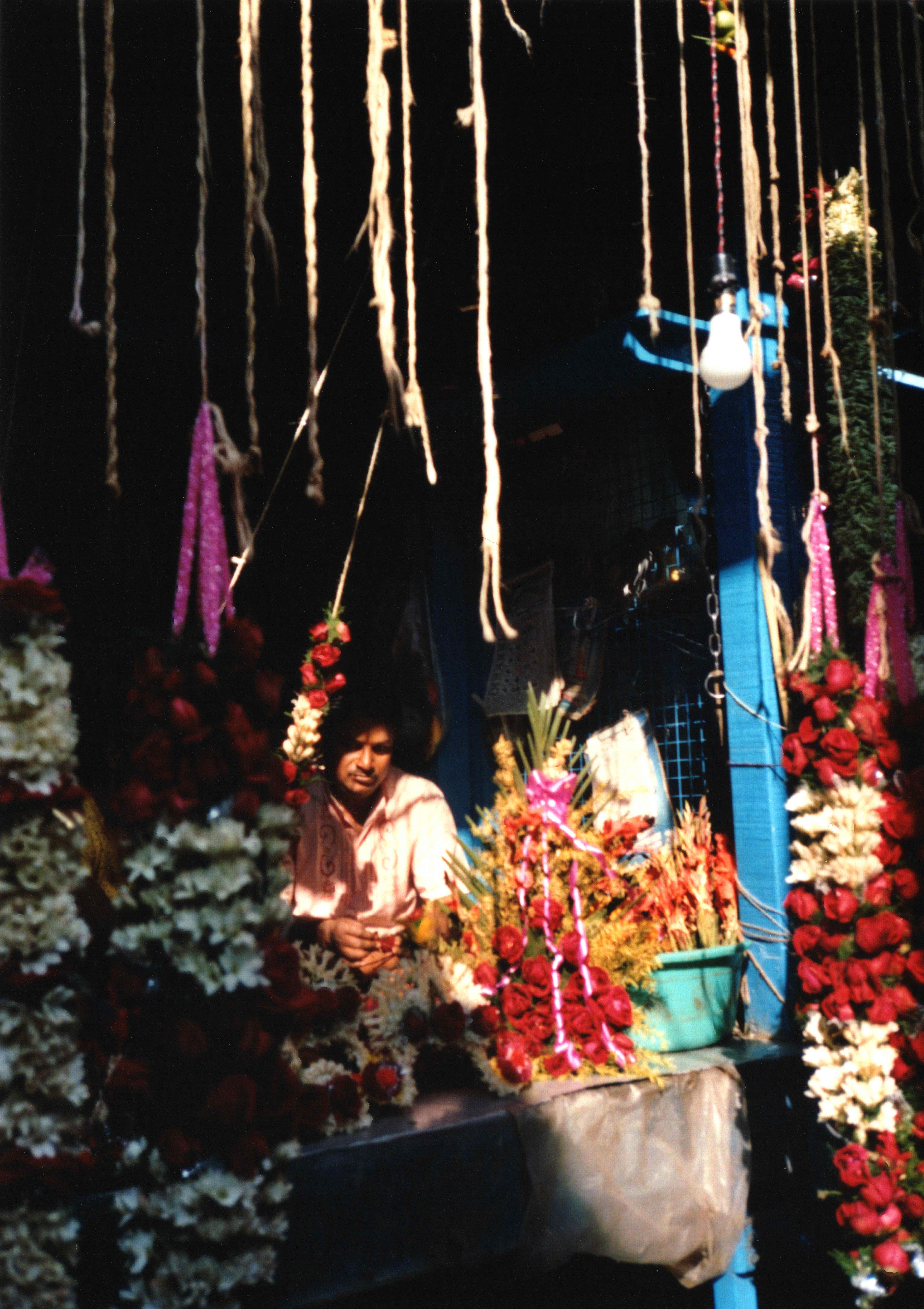 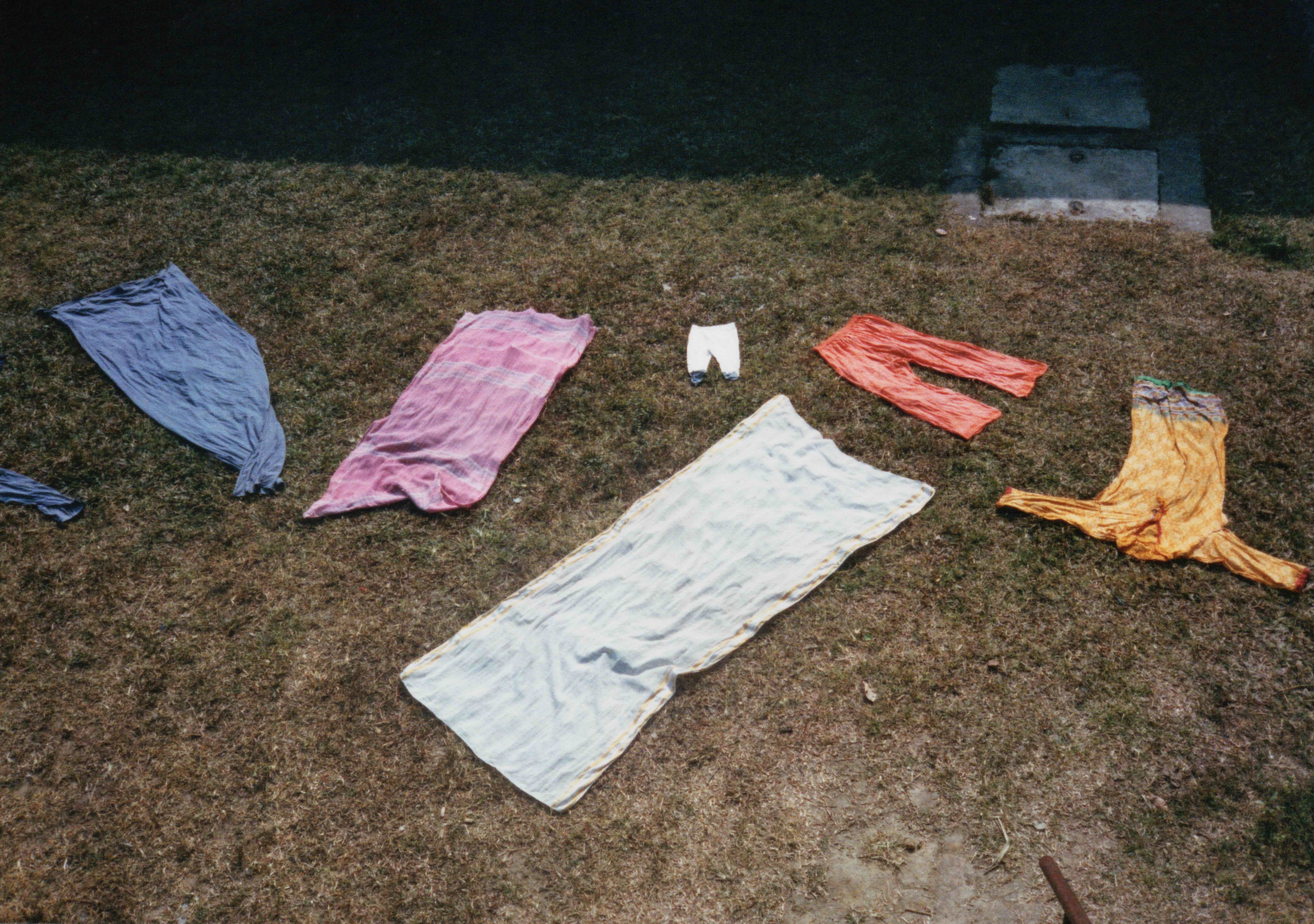 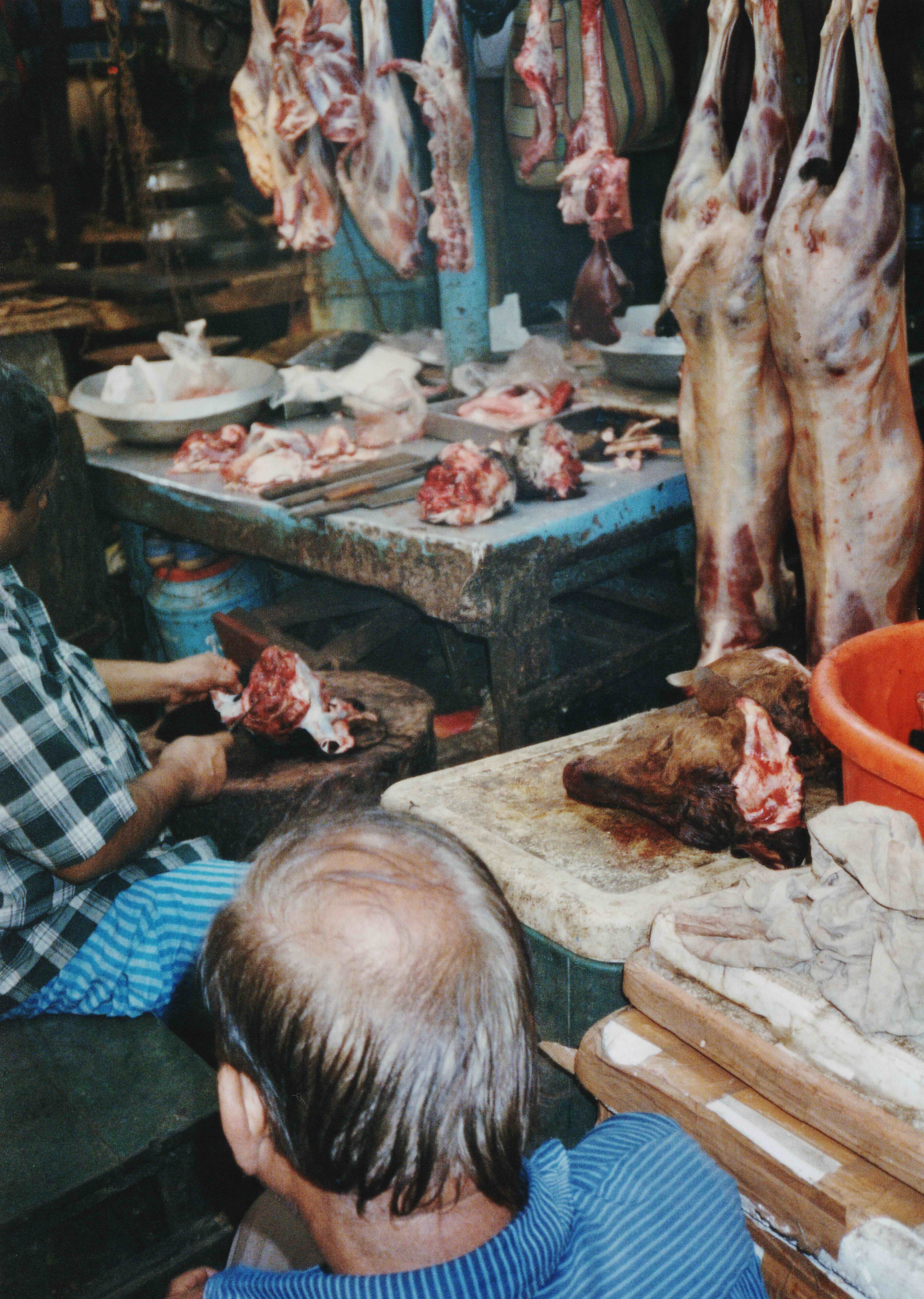 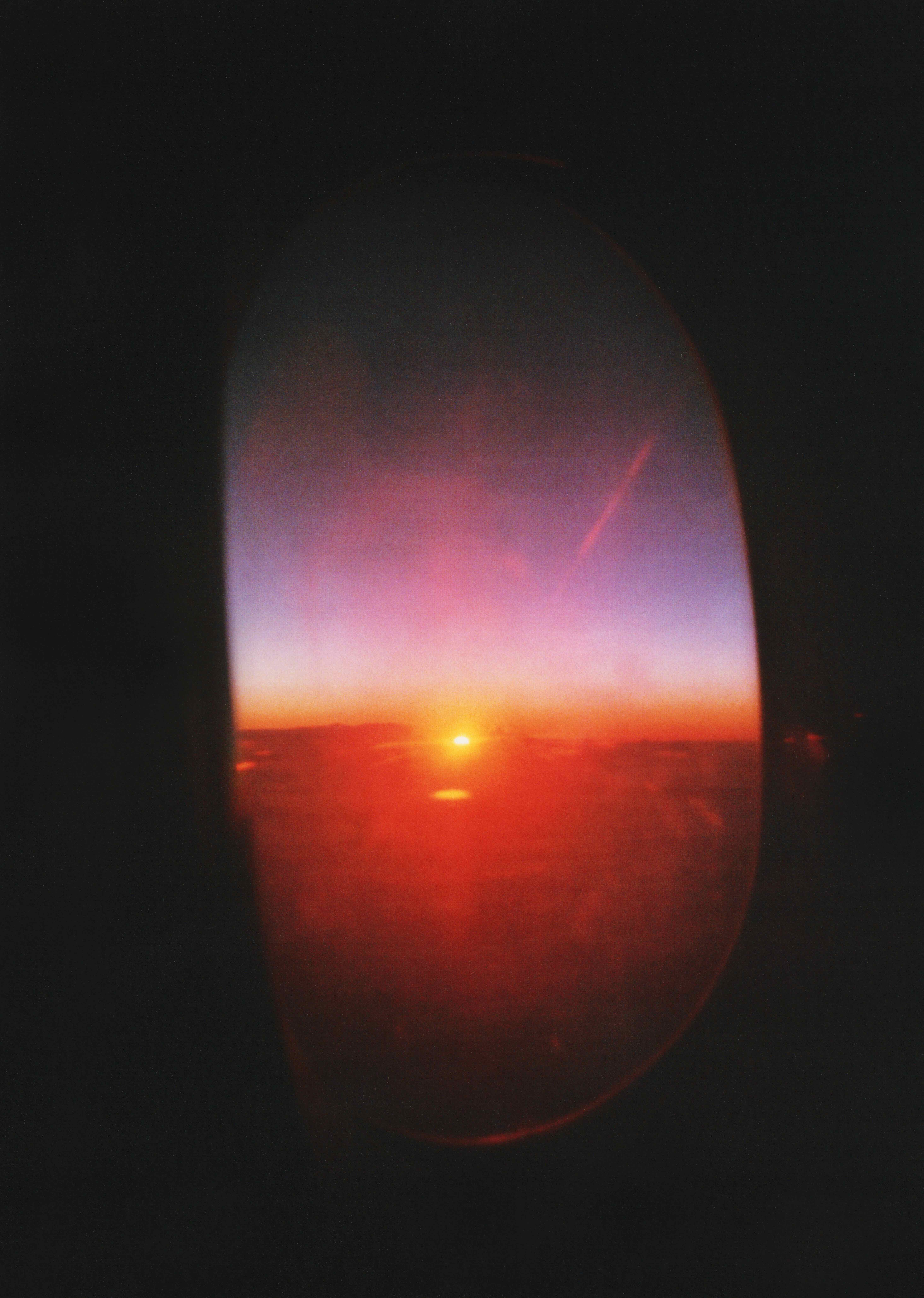 See more of Conor Rollins’ work on his official website.

Linkedin
RELATED ARTICLES
OTHER ARTICLES
Photographer Nico Froehlich’s series documents South London’s diverse communities, while also reflecting on their fragility amid rapid gentrification.
Jack Lueders-Booth reflects on capturing the community that lived and worked along the city’s busiest railway route during the 1980s.
Max Miechowski reflects on documenting land that is being lost to the sea – and the people who live life on the edge.
The demonstration took place this week over plans to slash £50m from arts bodies in London.
A new exhibition is marking the photographer’s 100th birthday with a look back at his extraordinary career.
Layna, Maysa and Amaya are three siblings looking to disrupt narratives around the sport. In doing so, they’re hoping to inspire a new generation of skateboarders.