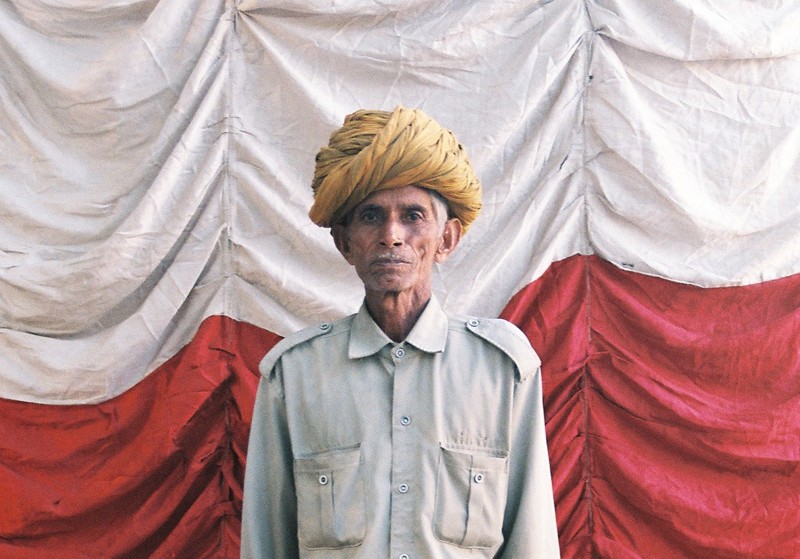 There was something very special that I felt in India while I was taking these photographs. Everything I wanted to capture was there, peacefully being. I could not keep it and take it with me, I had to let the moment pass. Observe it and let it go.

During my journey around India I was able to visit a lot of places: Rajasthan, Delhi, Jodhpur, Udaipur, Deogarh, Pushkar, Ranthambore, Agra, Gwalior, Varanasi and Khajuraho. All of them appear in my photographs. 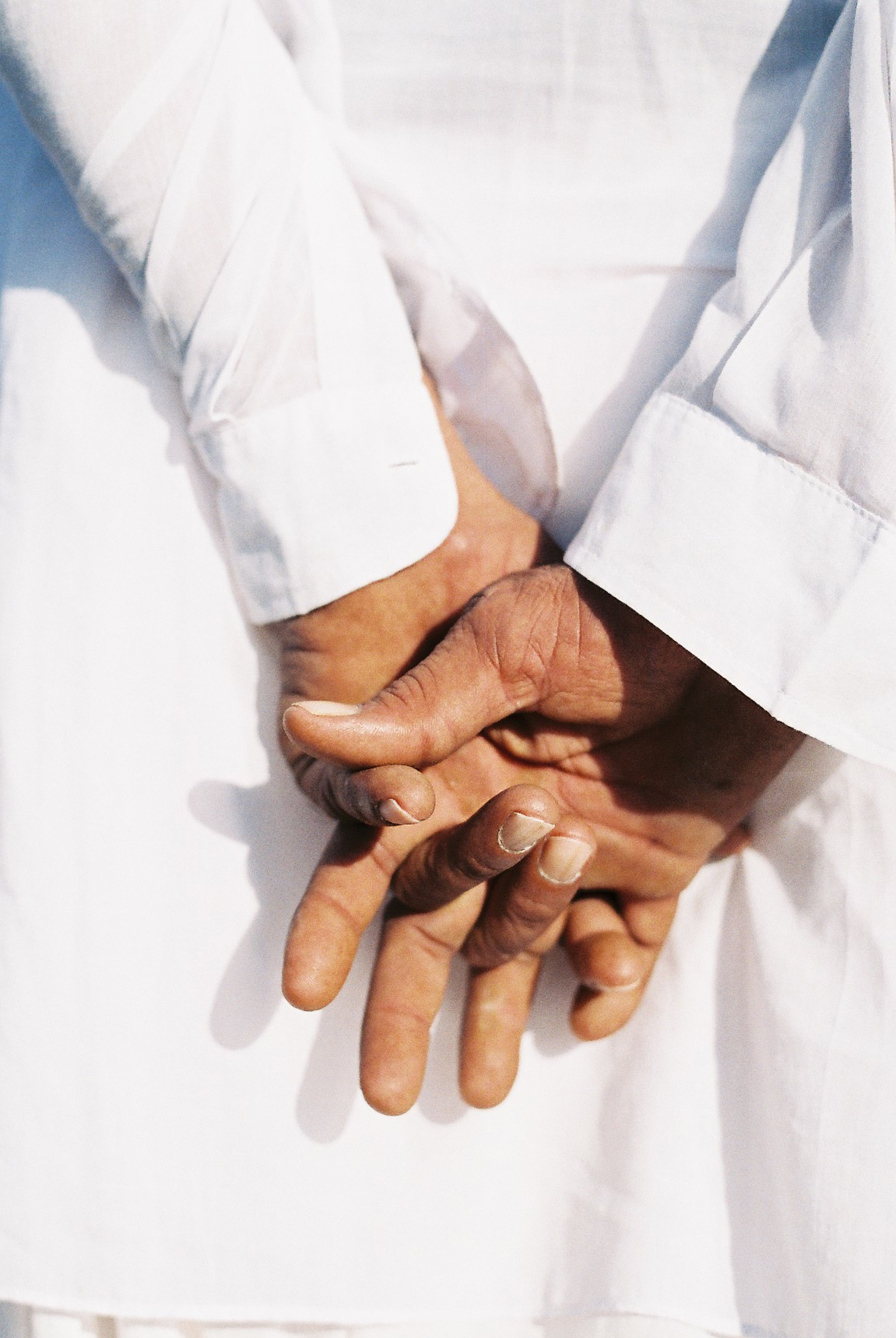 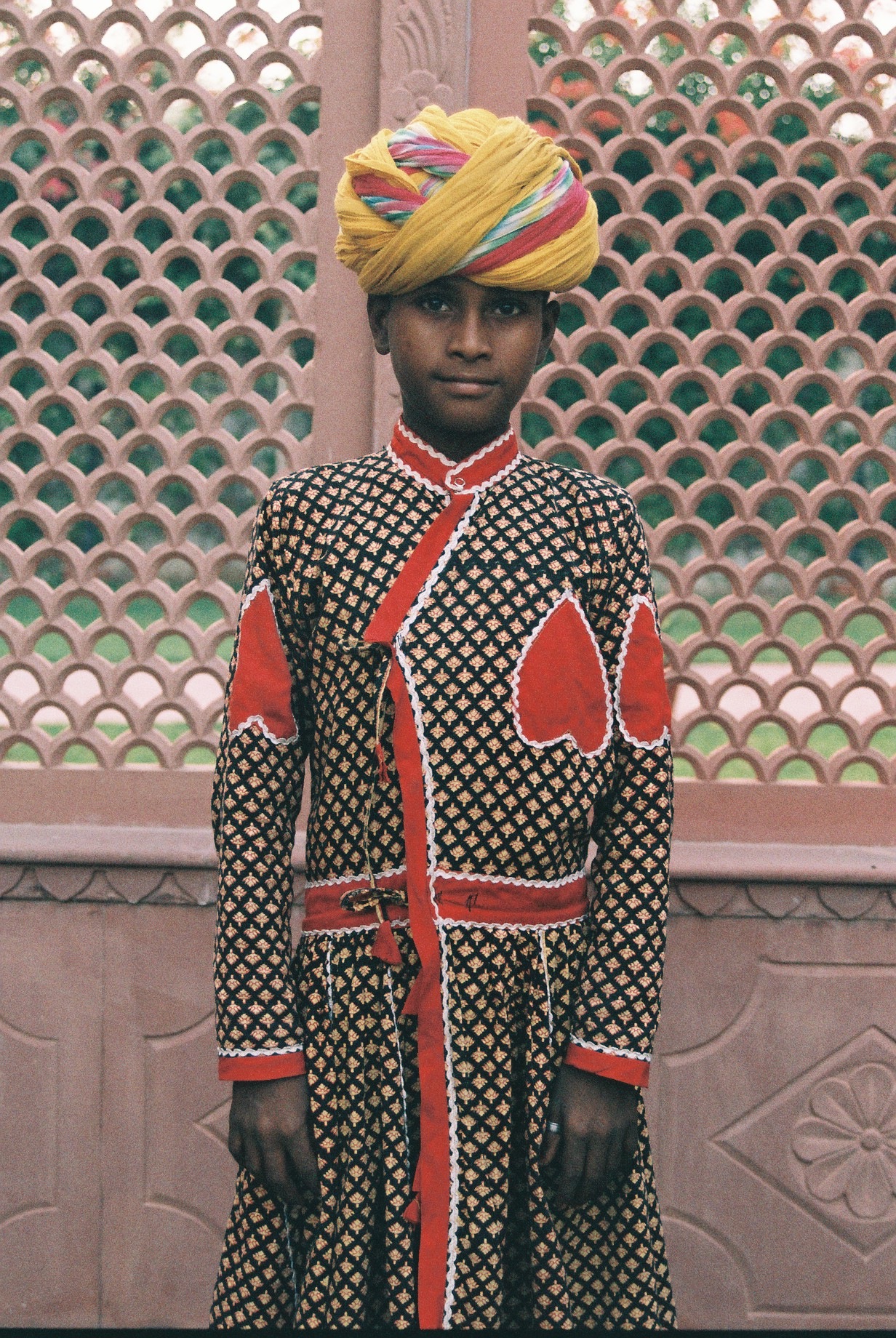 We have been classifying everything by colours our whole lives. It is something that has been rooted in our imaginations, but we are not totally aware of it. When I travelled to India I could not believe the strong emotional reaction I had when I started seeing so many colours, so I asked myself why Indian people use them with such exaltation.

Seeing India every day felt like looking inside my own being. That is exactly how I imagine a world: cities with their streets named after colours, lilac skies, yellow and orange clothes, people wearing red spots on their foreheads, eyes painted in black, eyes painted in blue. Even food smells like colours: saffron scent, curry scent…

I’ve probably forgotten most of the moments I did not want to forget. In the end, the photograph of a distant place is just a memory captured with light. 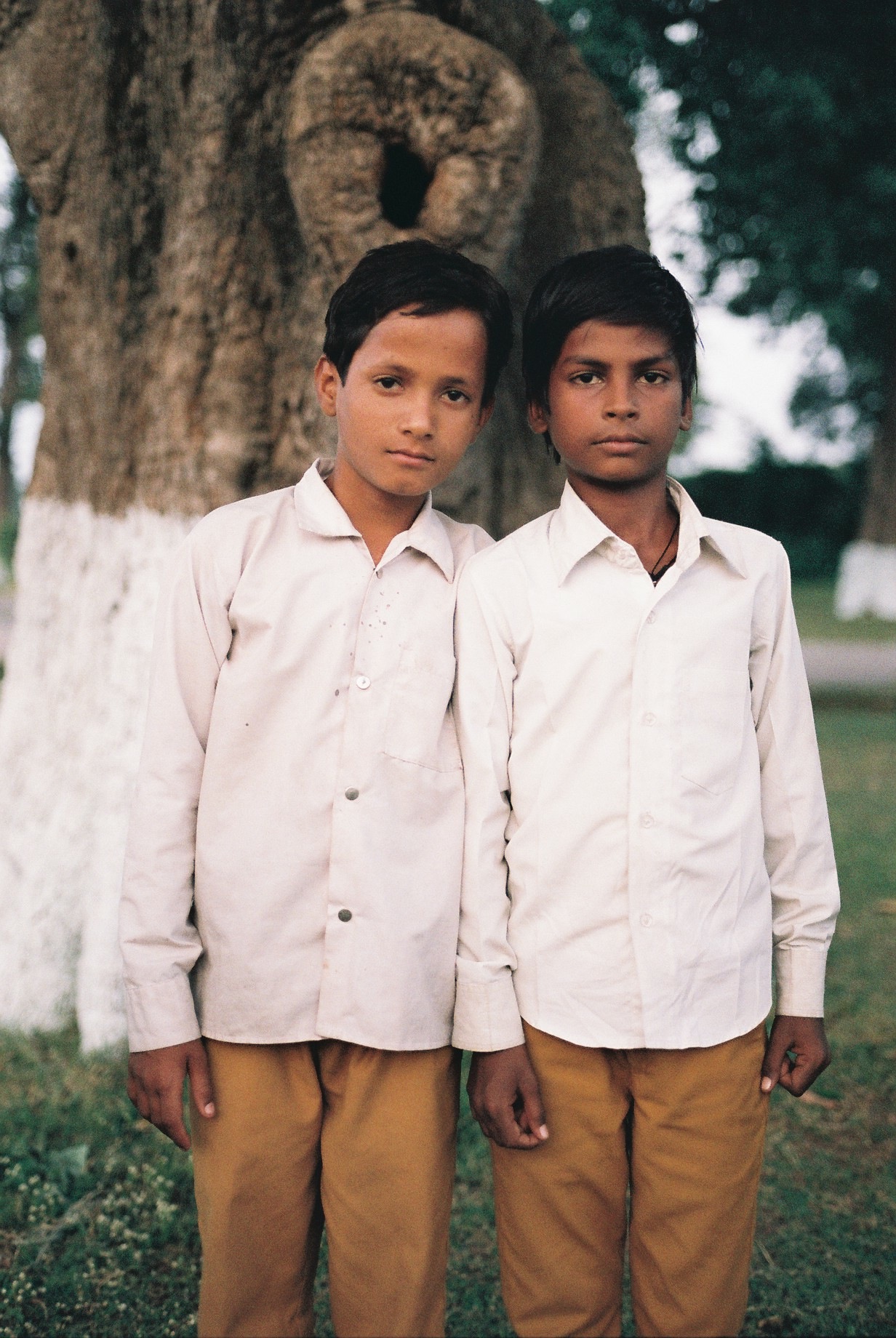 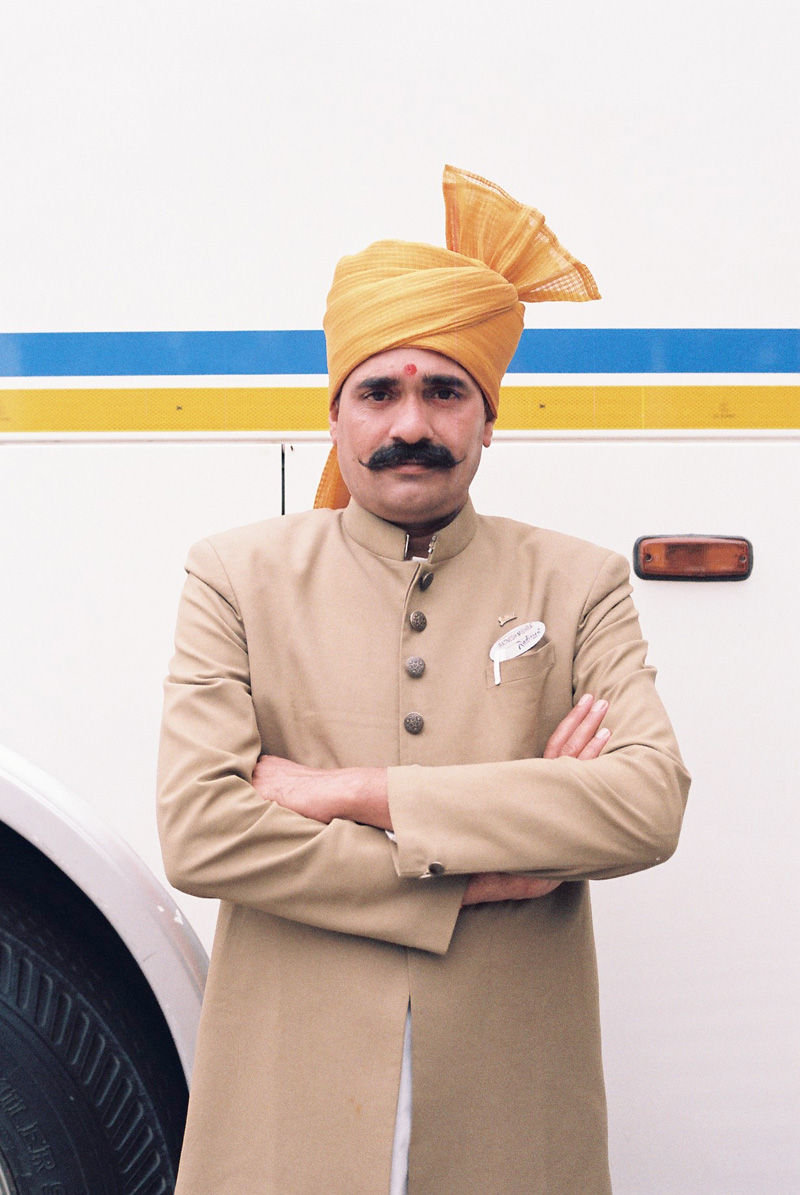 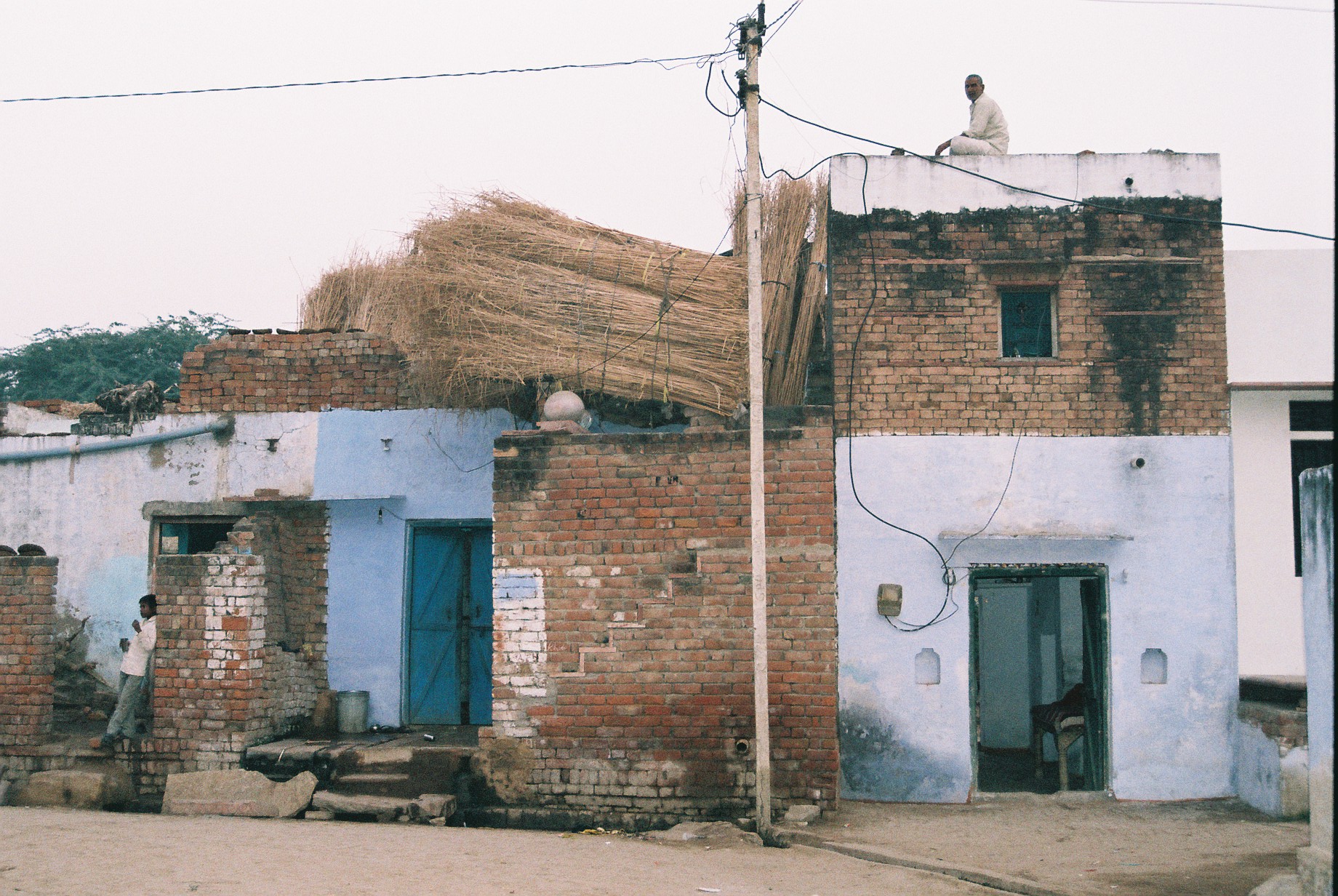 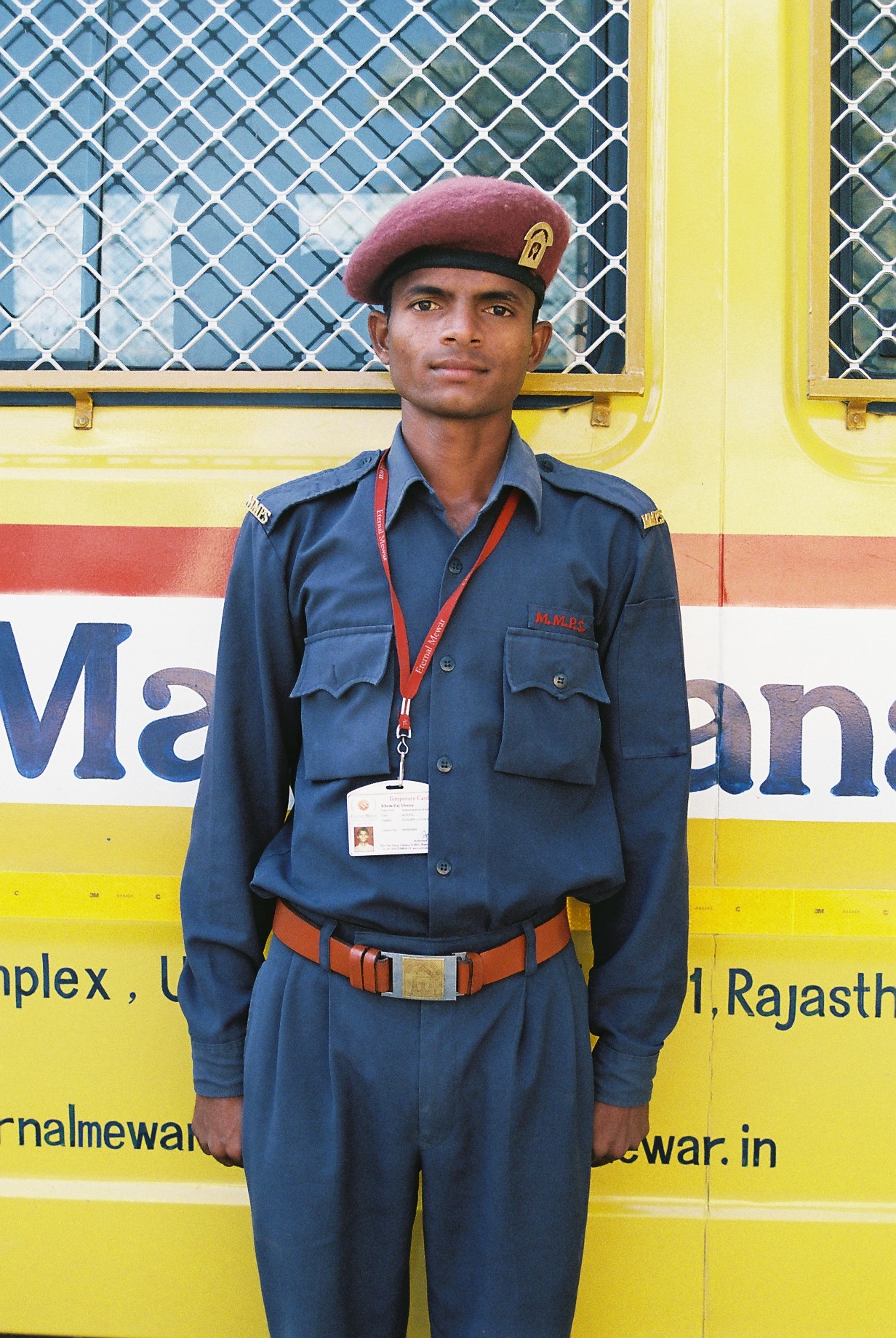 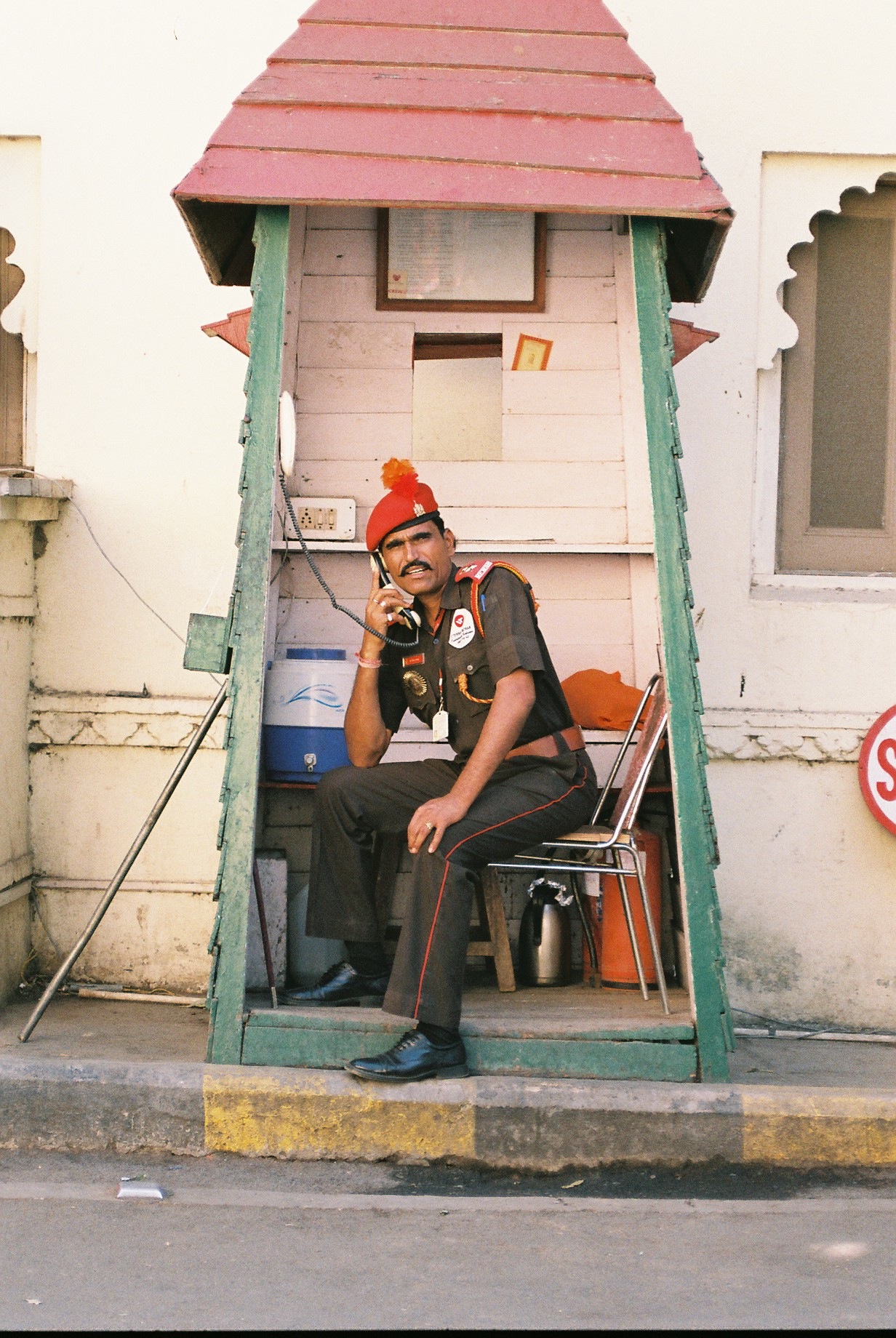 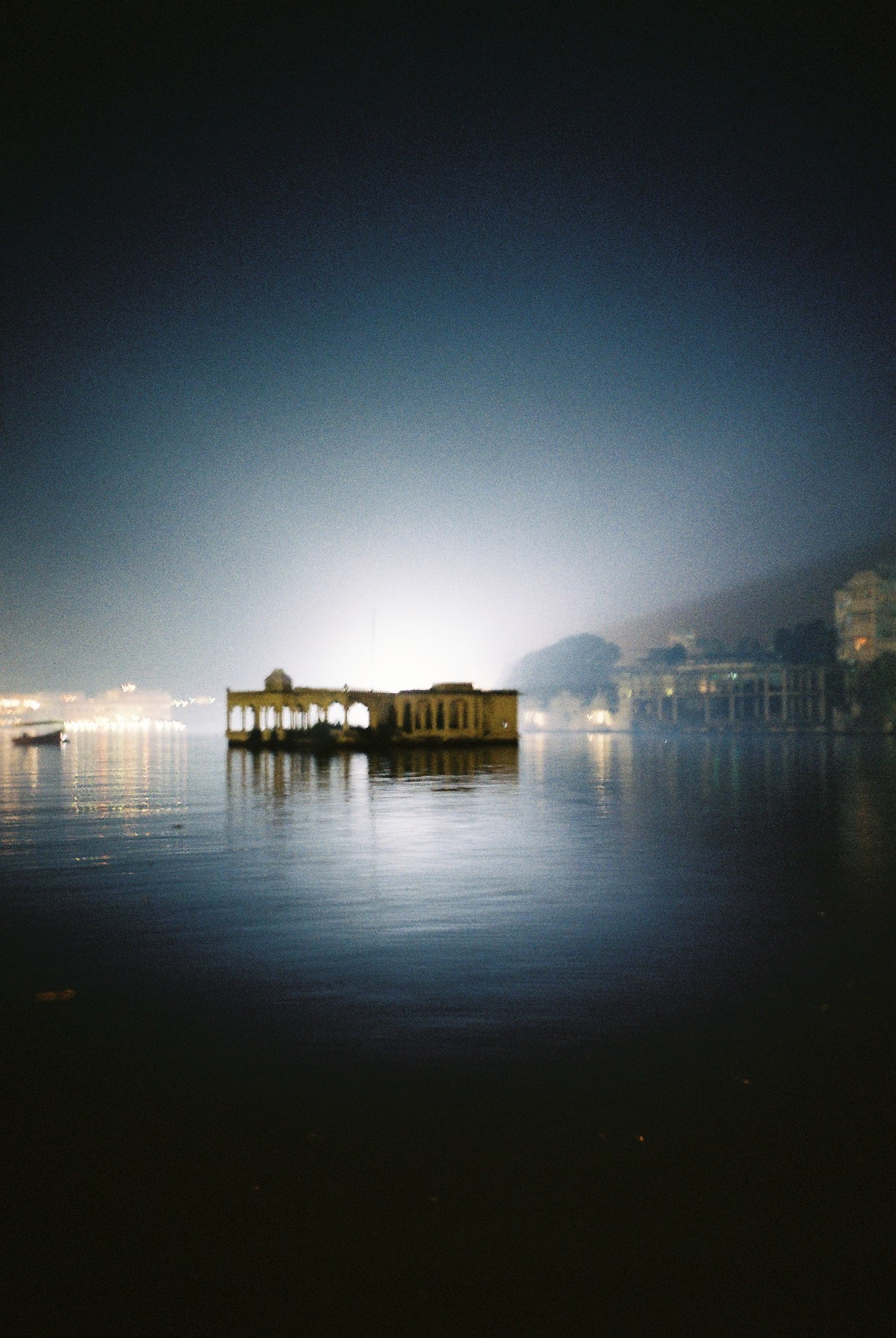 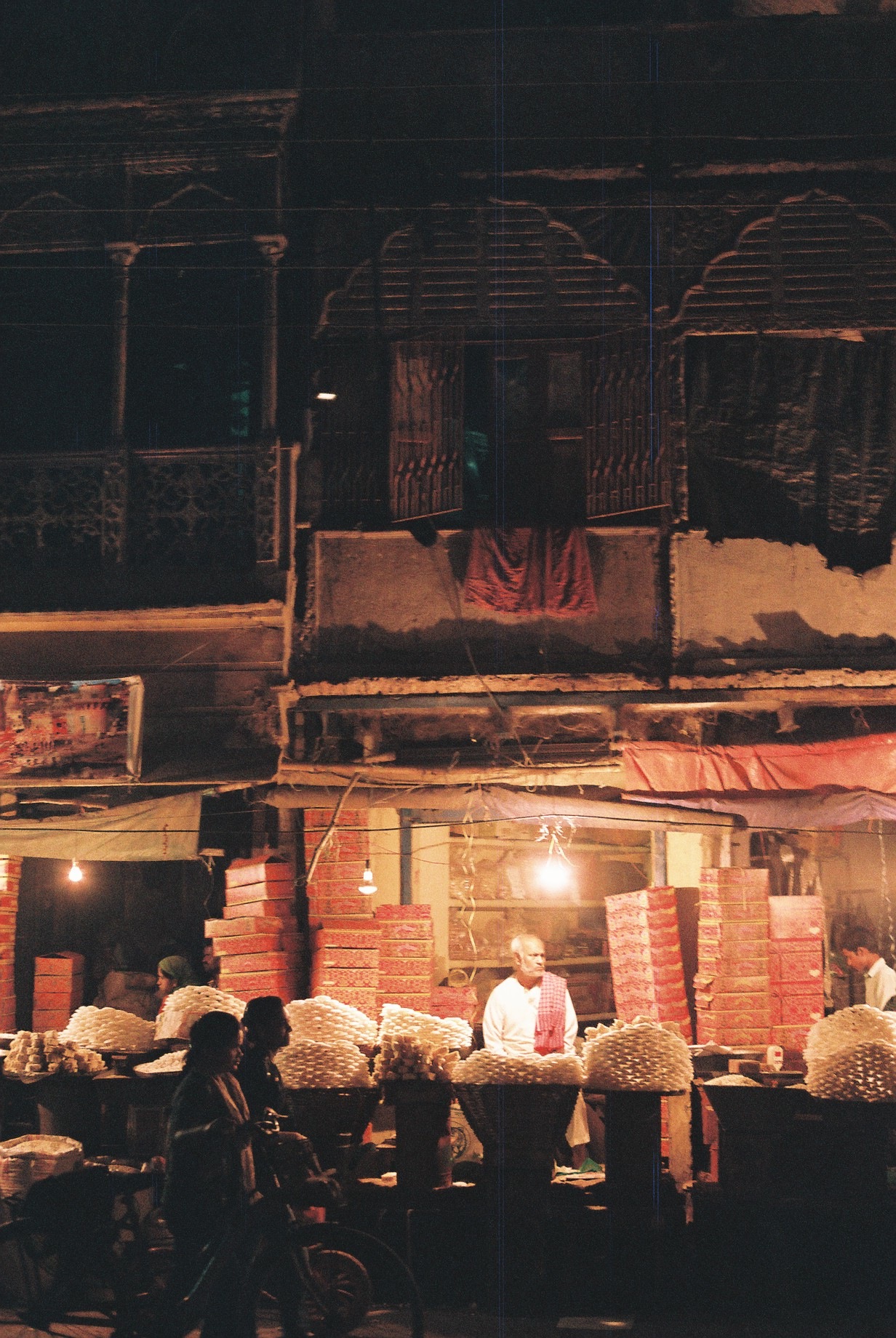 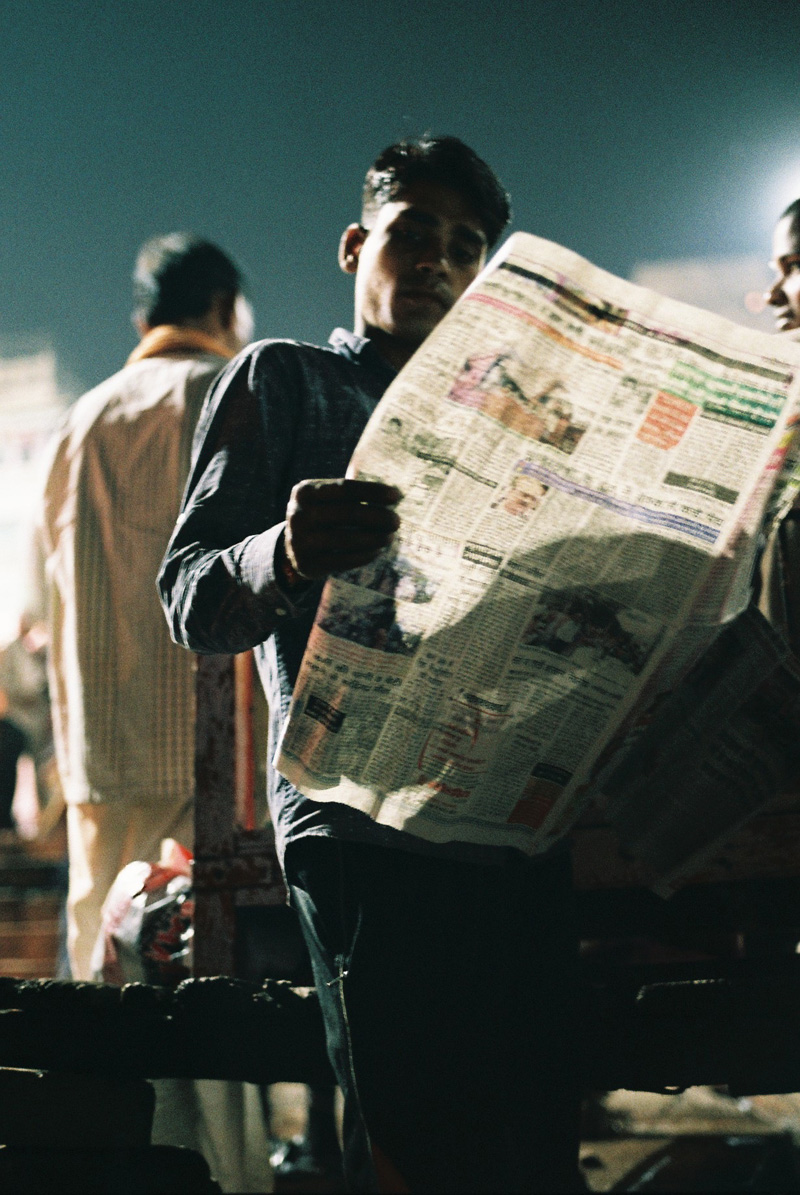 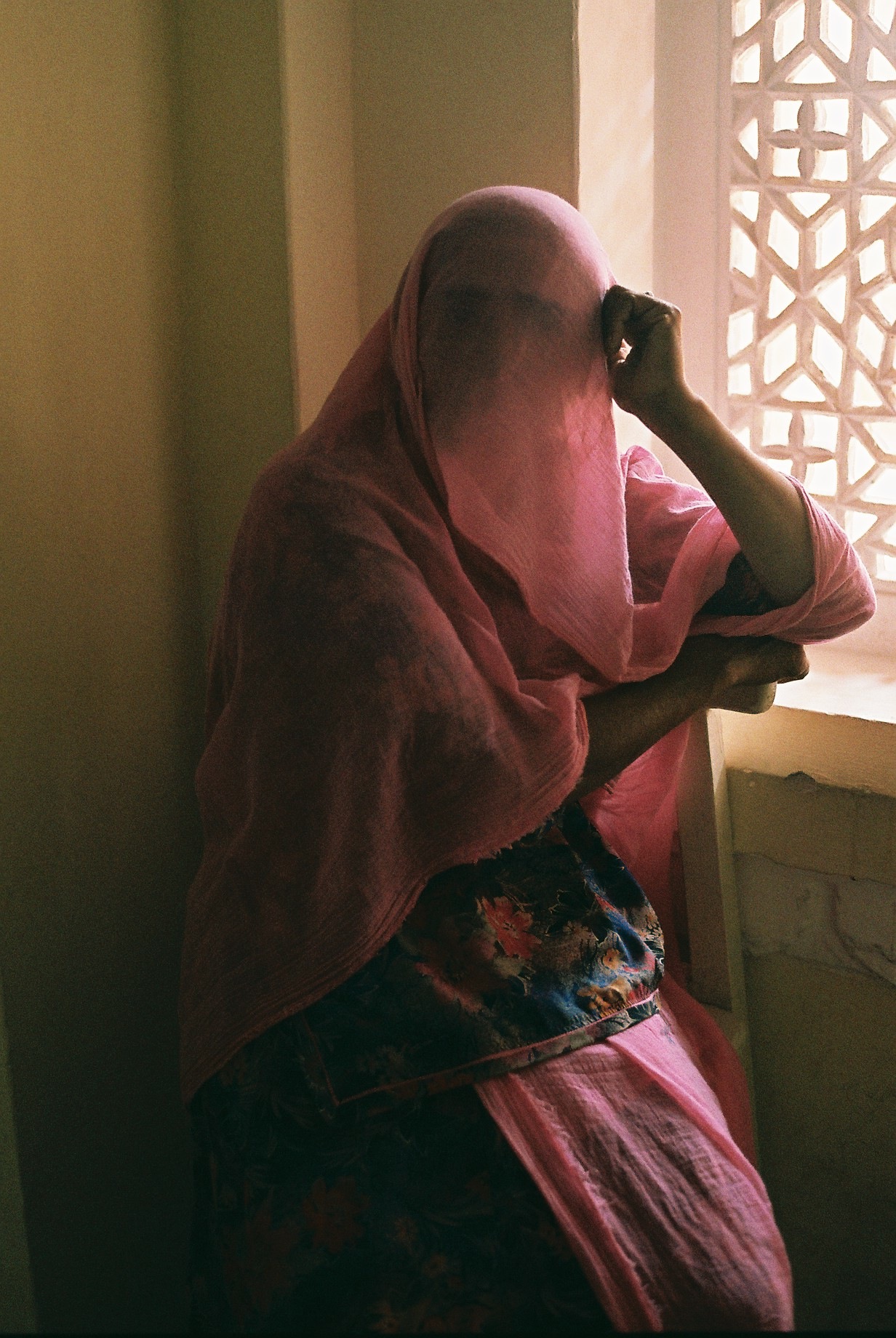 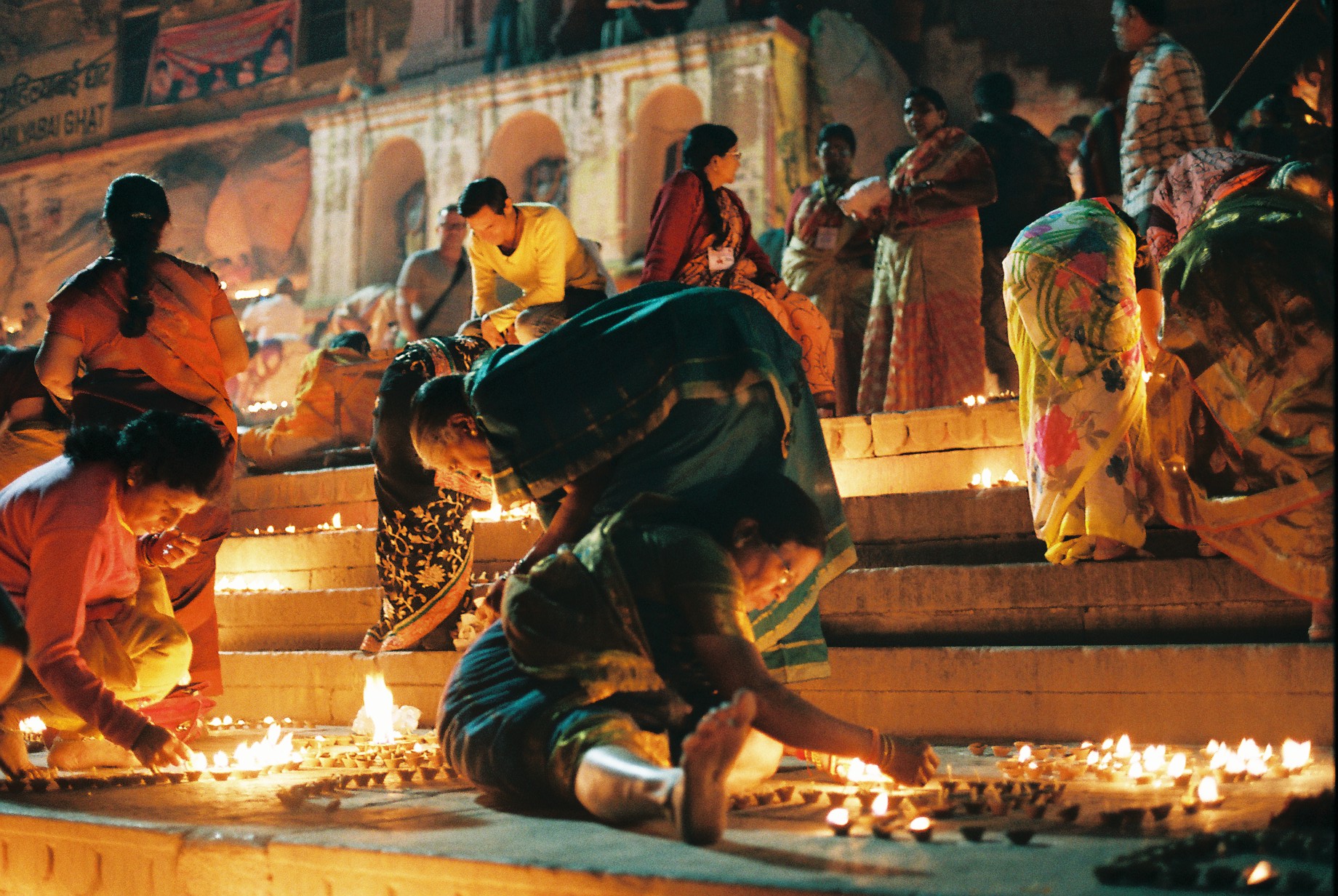 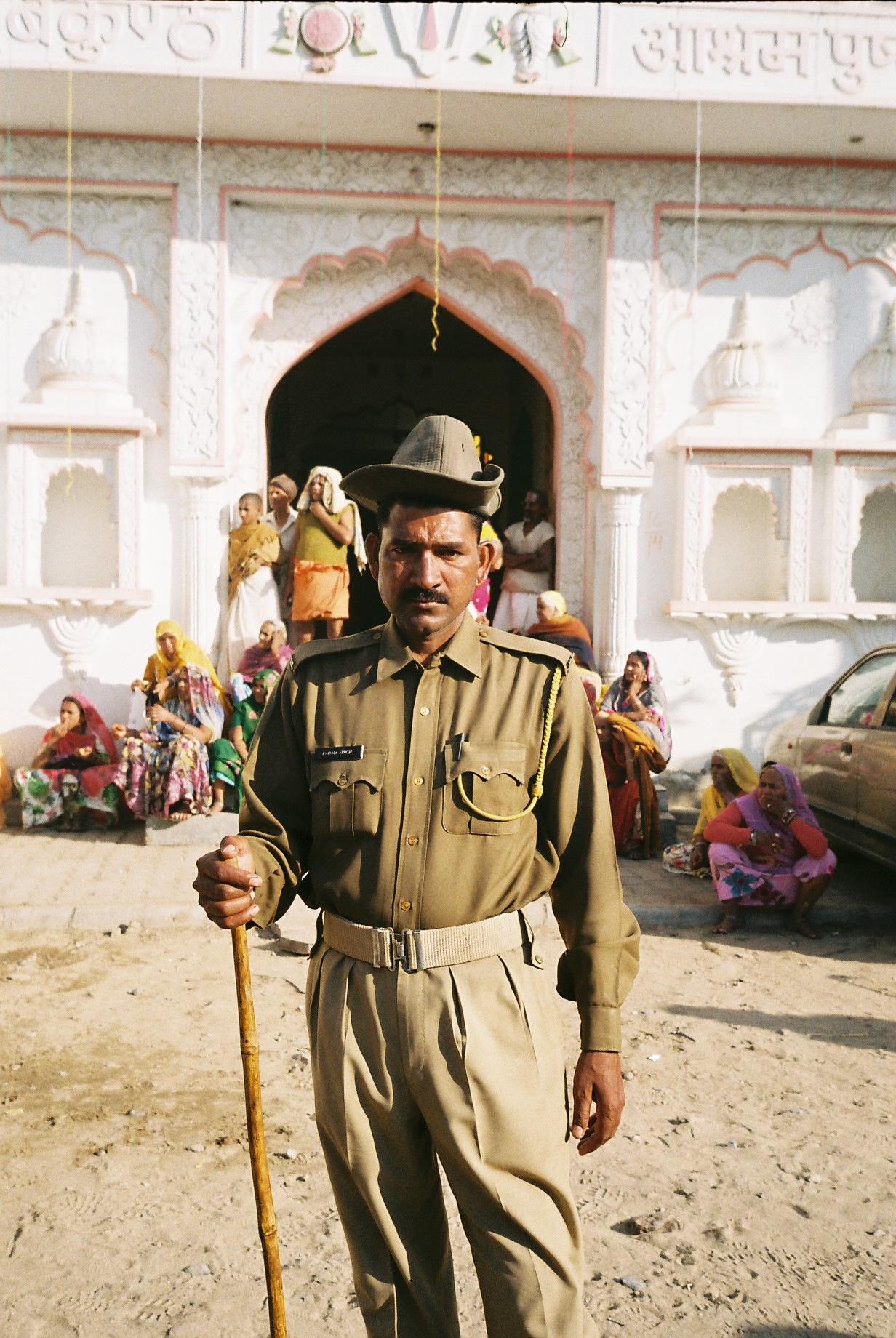 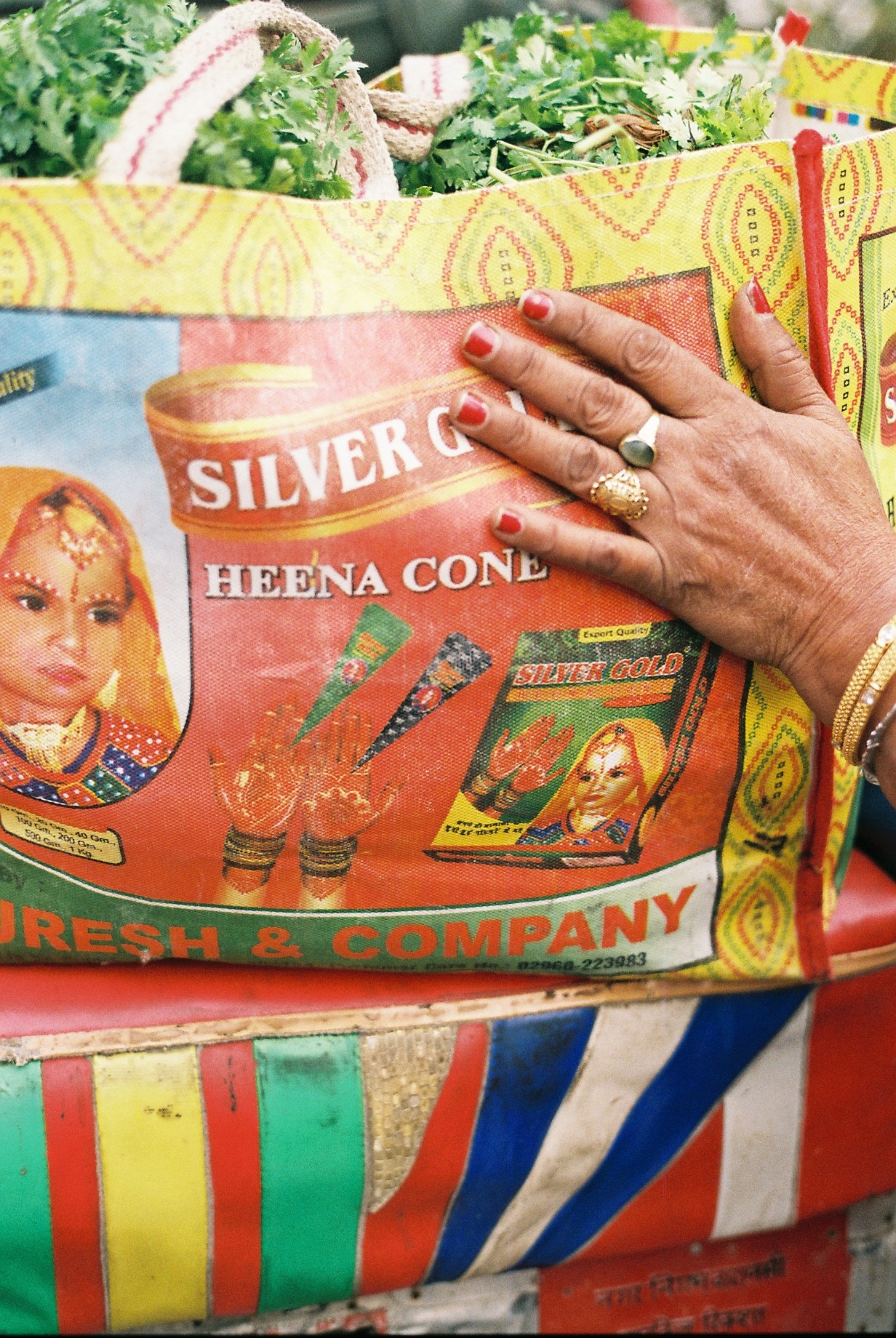 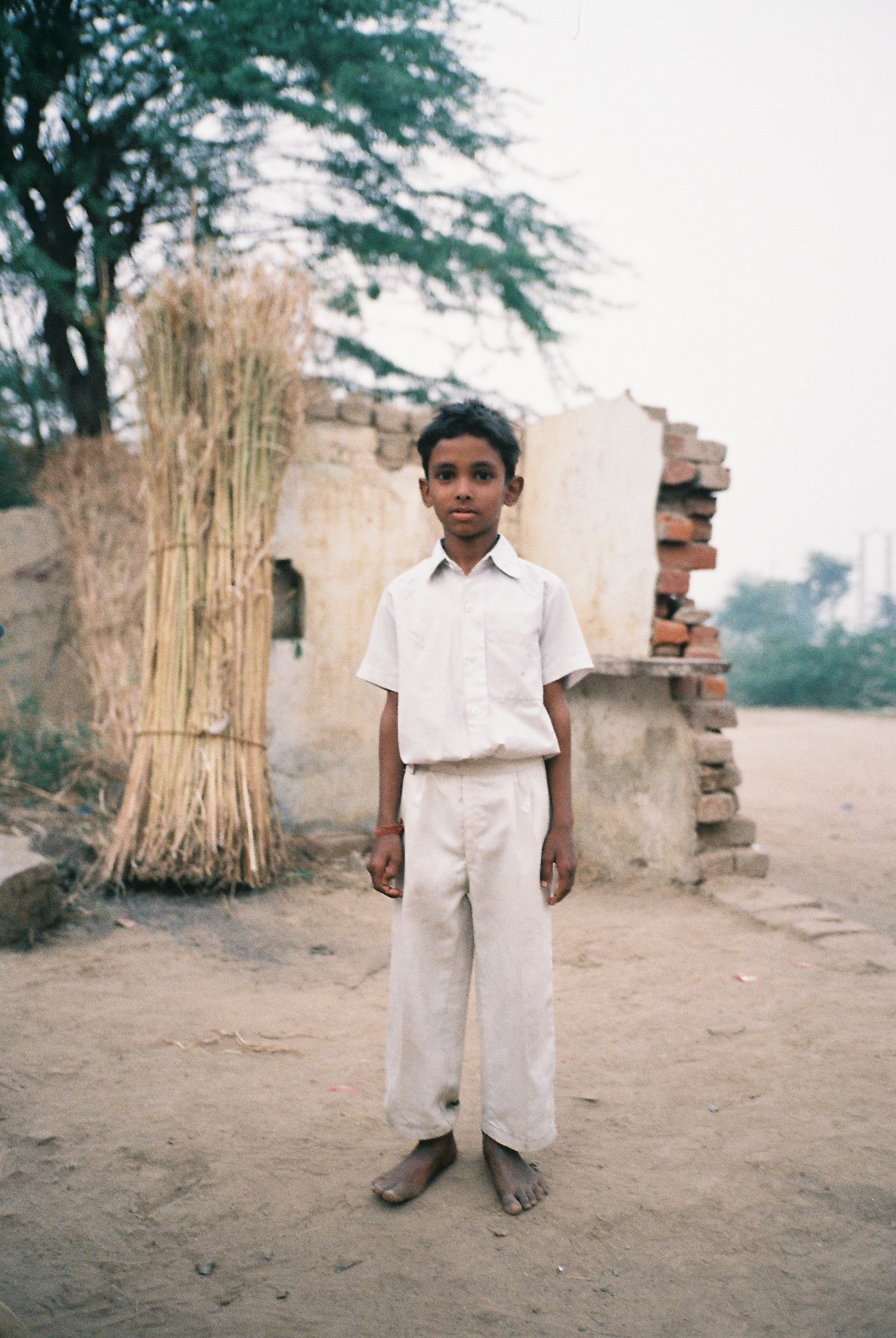 Linkedin
RELATED ARTICLES
OTHER ARTICLES
Rhiannon Adam spent three months capturing an ageing society wracked by division, isolation, and the aftermath of scandal.
With skyrocketing rents, packed out viewings, bidding wars and more, renting in London has never been harder.
By turning a real-life crisis into daytime television fodder, TV bosses have once again shown themselves to be completely out of touch with audiences.
Yesterday thousands gathered outside Buckingham Palace after news of the Queen’s death broke.
A group of young Palestinians have found temporary freedom in the act of parkour, reimagining wreckage and ruins as a series of high-octane playgrounds.
The two-day long event returned to London this year, showcasing a spectacular parade, steel bands and Caribbean food.