Travel / Travel Diaries / The Travel Diary: A journey through the mist and magic of India 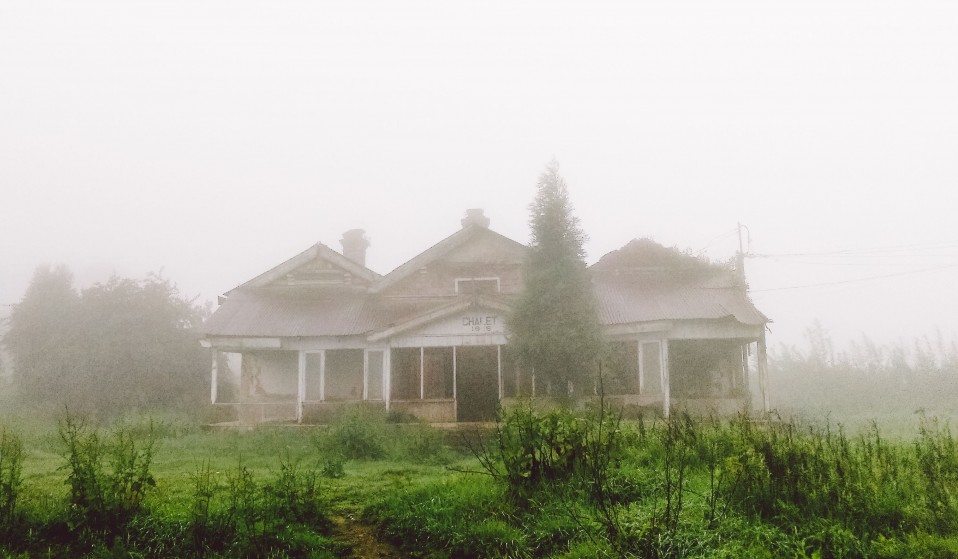 Photographer Mehdi Hasan travels to the mountains of Darjeeling, the underground temples of Hempi, and the burning banks of Varanasi.

Photographer Mehdi Hasan travels to the mountains of Darjeeling, the underground temples of Hempi, and the burning banks of Varanasi.

I’m originally from Bangladesh, but I’ve been to India a couple of times now. Each journey lasts from a couple of weeks to a month. I travel there because of the diversity – you’d be surprised at how different each region is from the other. It feels like a dozen countries have mixed together to form a vast mystical land. It’s a culture shock heaven.

I’m drawn to India’s people, who are the most memorable I’ve ever met, and the spirituality. Saying my prayers at the Delhi Jama Masjid, talking to the crimson cloaked monks in the monasteries of Darjeeling, and meditating in the underground temple in Hampi were some of the most memorable moments of my life. I particularly love the mountain city of Darjeeling. The mist-covered streets are one of a kind.

Some say if you want to experience true Indian culture, you go to Varanasi – I think they’re right. Varanasi is the epitome of the ‘Indian experience.’ The long haired, bearded sadhus, with their calm expressions, are iconic. You find plenty of them just chilling on the Gangaghat river.

The pyres of Varanasi [which sees people ritualistically burn the dead] are also a really important thing to witness. It’s possible to have epiphanies while watching the bodies burn to ashes.

The village of Hampi, in the south, is unique in its own ways. It’s a Unesco world heritage site, with vast landscapes covered with stone boulders. The temples and historical sites there are from the Vijayanagara Empire, dating back to the 14th century. It’s a bewitching place – like a city frozen in time.

Travelling through New Delhi and Kolkata were similar experiences. Both are India’s major cities; their infrastructure and transportation systems are much more developed. Watching the sunset by the Howrah Bridge felt dreamy.

If you are planning to go India, don’t be afraid to explore and find new places that you haven’t read about on the Internet. Set yourself up for a journey of a lifetime, and serious spiritual discovery. 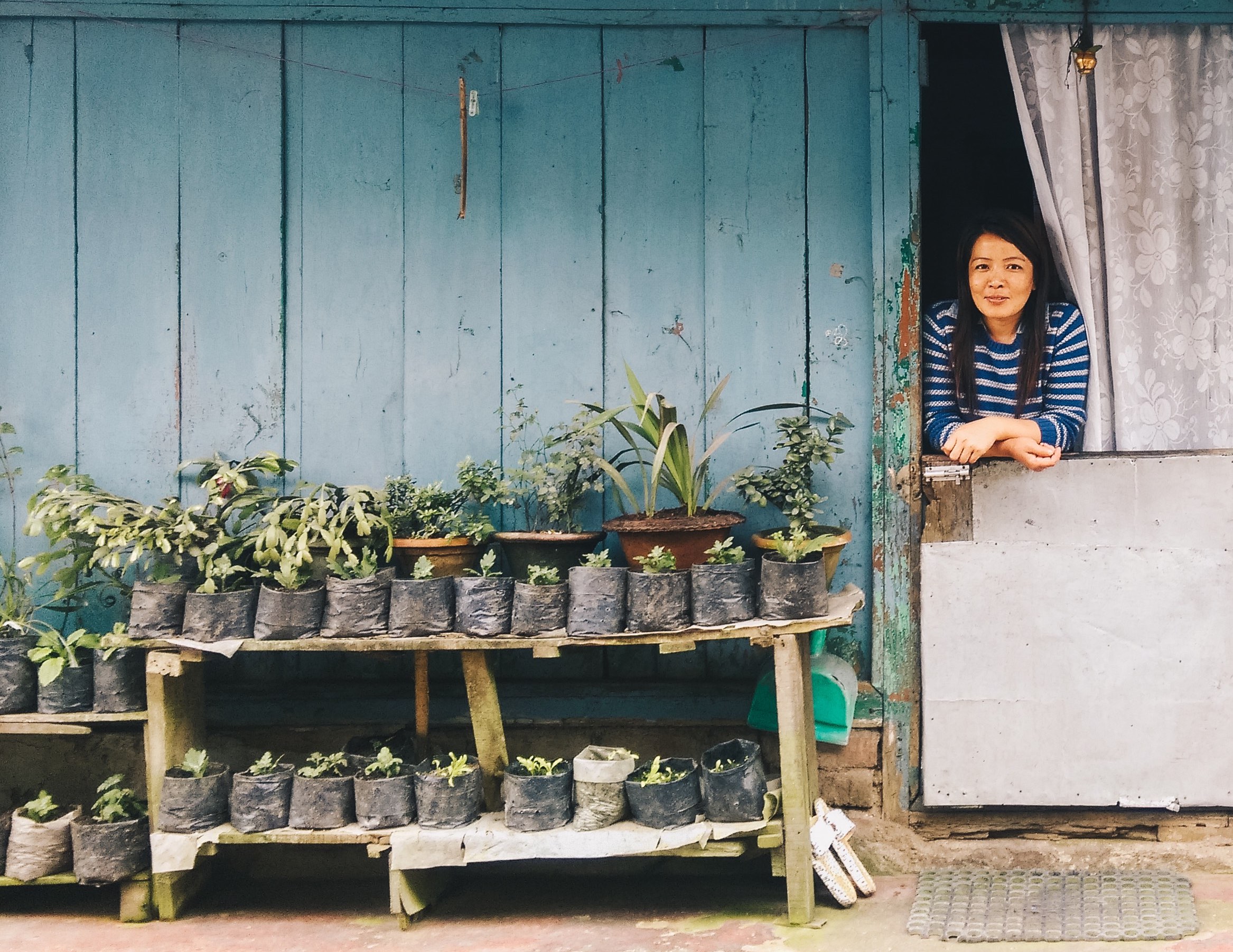 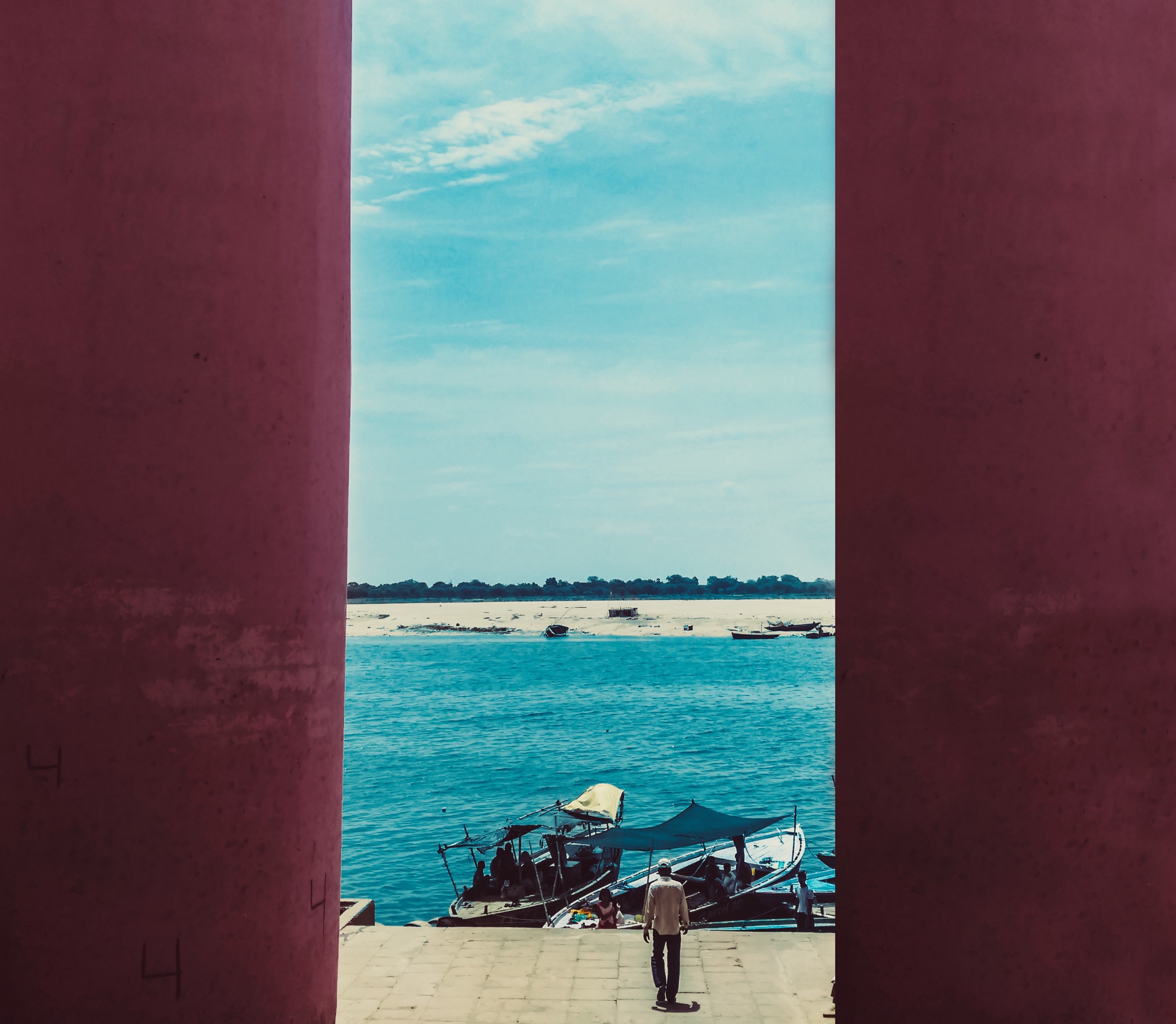 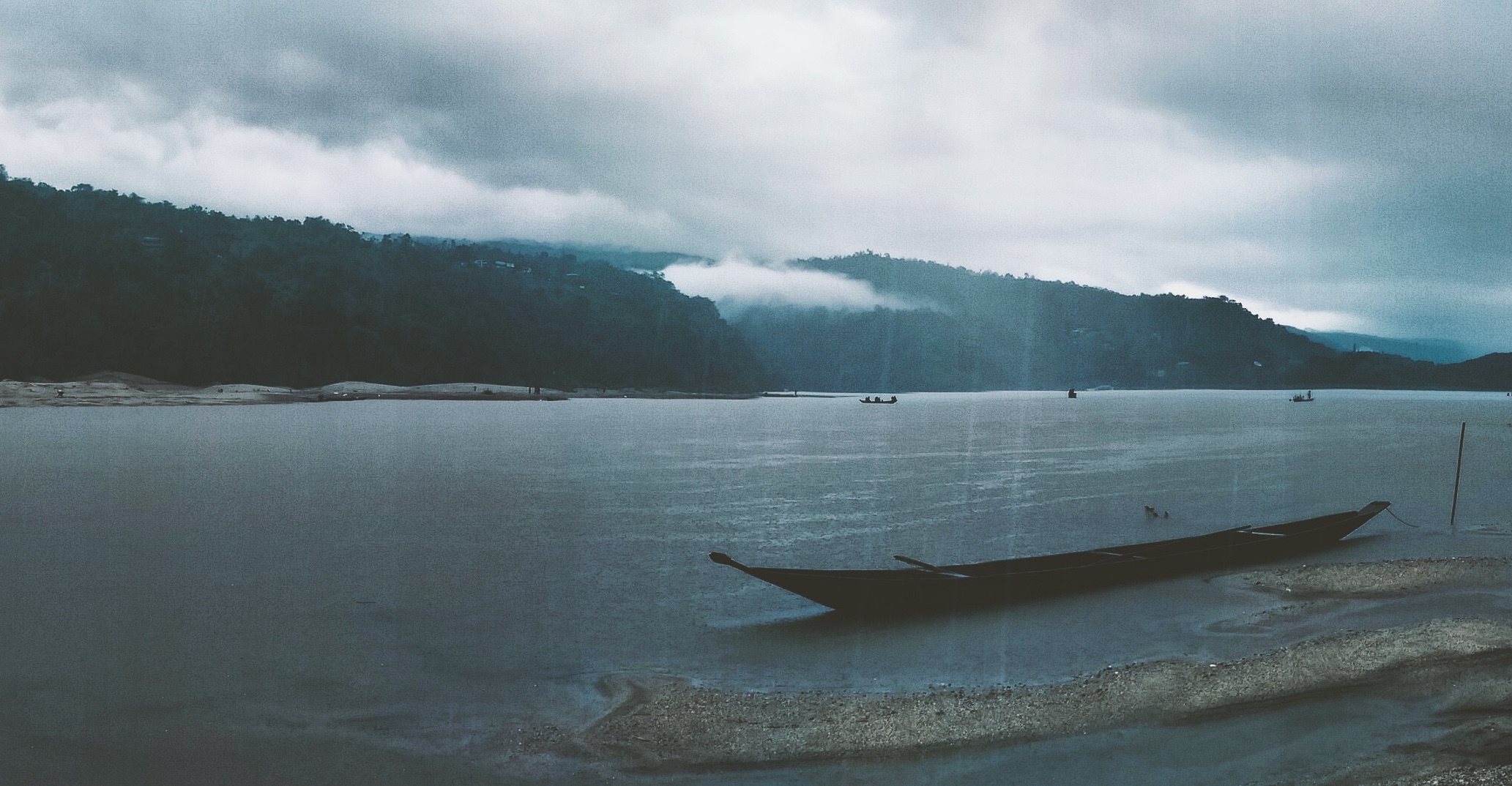 Linkedin
RELATED ARTICLES
OTHER ARTICLES
A group of young Palestinians have found temporary freedom in the act of parkour, reimagining wreckage and ruins as a series of high-octane playgrounds.
Following the announcement of an 80% hike in the energy price cap from 1st October, crowds gathered outside the offices of energy regulator Ofgem to protest and declare their intention to undertake a payment strike.
By turning a real-life crisis into daytime television fodder, TV bosses have once again shown themselves to be completely out of touch with audiences.
With skyrocketing rents, packed out viewings, bidding wars and more, renting in London has never been harder.
The workforce is now gearing up for industrial action after receiving a measly pay rise, reports Ella Glover.
Ahead of the release of their first collaborative album, the producer and rapper talk psychedelics and the state of UK hip hop.