Travel / Travel Diaries / Getting lost in the forgotten corners of Sarajevo 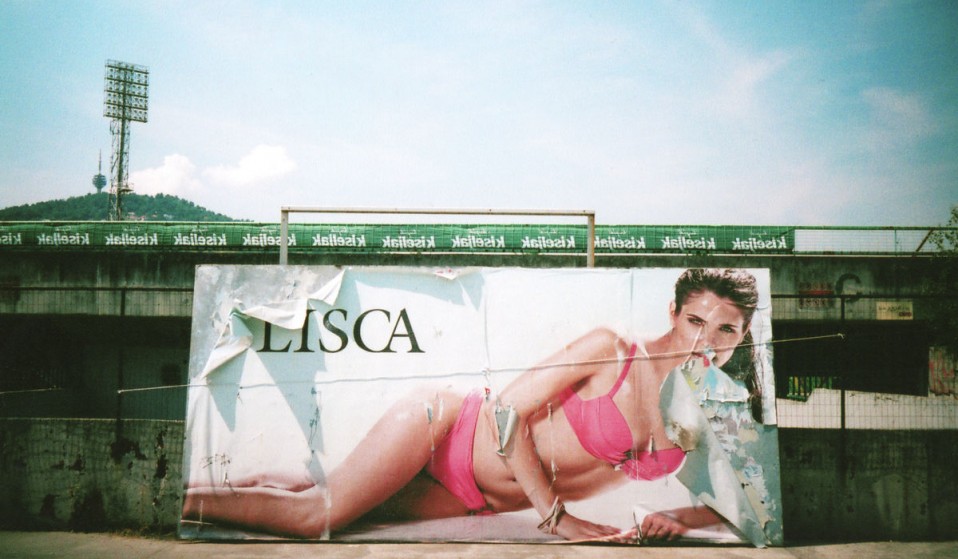 I was in Bosnia and Herzegovina for the 23rd annual Sarajevo Film Festival, where I was representing a short documentary a few classmates and I had made. It was up for Best European short. As the plane began its descent, I started preparing myself to get into the mindset of a big shot sell-out, who was accustomed to this sort of thing and knew how to play the game.

I landed and immediately headed to a bar. Smoking inside is still enjoyed and accepted Sarajevo, and it reminded me of our documentary, which is about the English town of Blackpool. Many people there we spoke to believed that the downfall of the once vibrant seaside town was due to the smoking ban.

Throughout the festival, I found myself trying to network and figure out how I was meant to act. I ended up feeling far more relaxed away in the mountains. To take a break, I decided to try and hike to the abandoned 1984 Olympic winter park. Now derelict, I thought it would be a great place to take some photos. 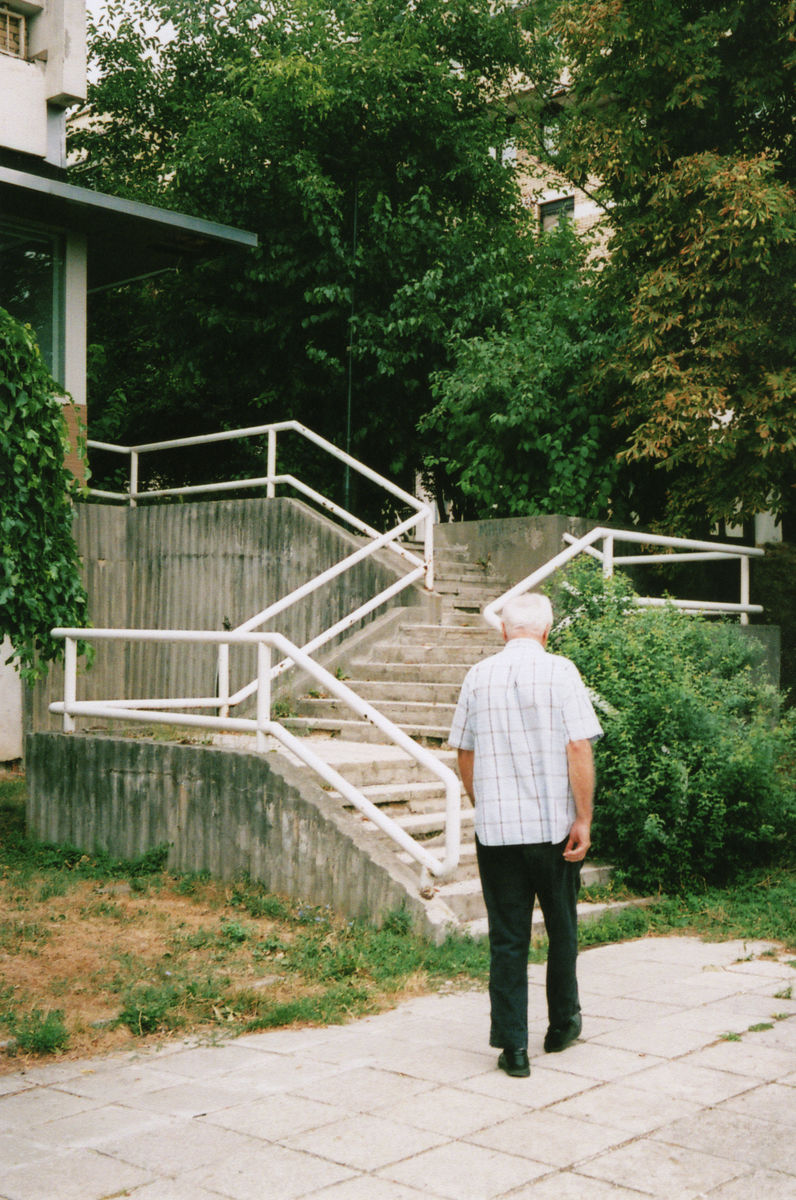 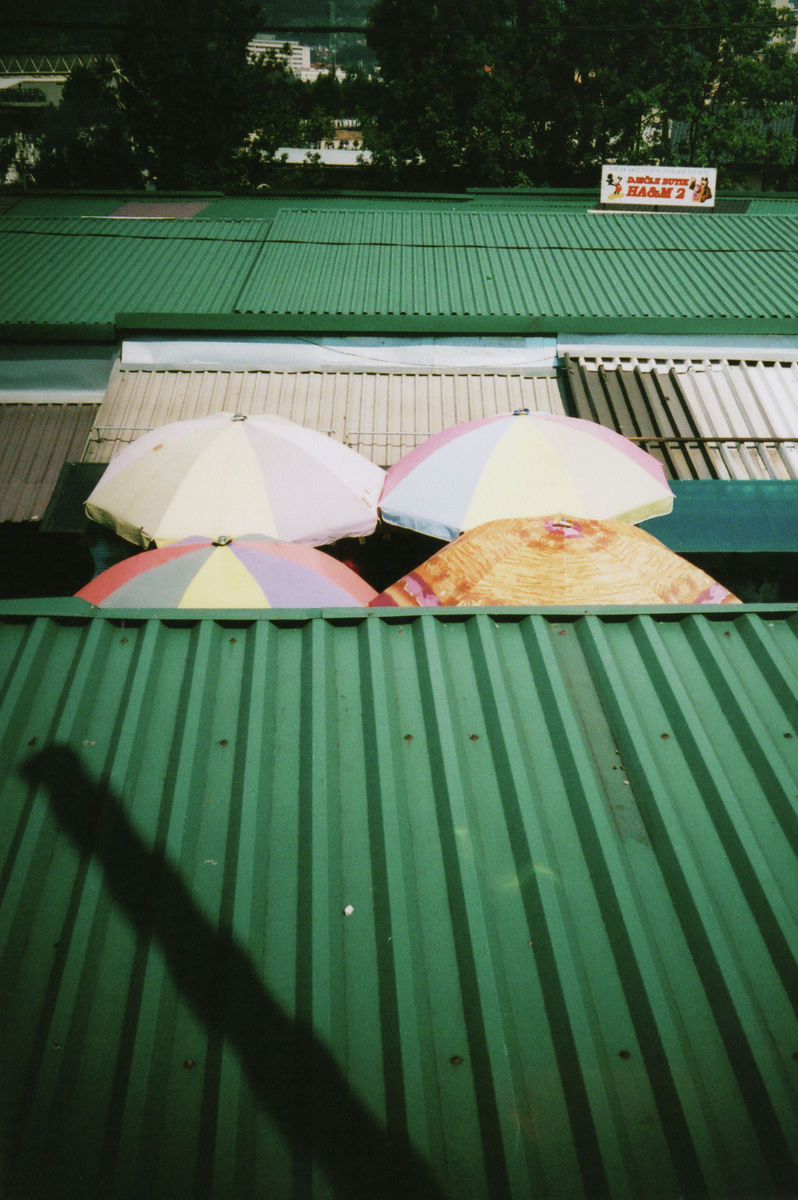 Four hours after beginning the hike, I found myself at the top of a mountain, lost and thirsty. I stumbled across a gentleman building a house. His English was limited and my Bosnian even worse, so we went to find his younger brother, who was about 13. His English felt like it was learnt from watching American TV dramas. Their mother, who also spoke no English, insisted I stay for lunch, as the Olympic park was another two-hour drive away.

After eating her homemade, pitta, meat and onion, I carried on up to where I thought the park was. I found only a communication antenna – and nothing else – but it at least had a great view over Sarajevo. Disappointingly, my camera decided to break at the exact moment. Fields of Graveyards from the Siege of Sarajevo in the Bosnian War could be seen in the distance. Only ending in 1996 after four years of fighting, the siege took the lives of nearly 14,000 people. Evidence of the war was noticeable but to see the scale of it was something else.

The contrast of this trip was something I hadn’t experienced before, and I was glad I ventured past the red carpets to visit the city and the people that exist the other 355 days of the year. 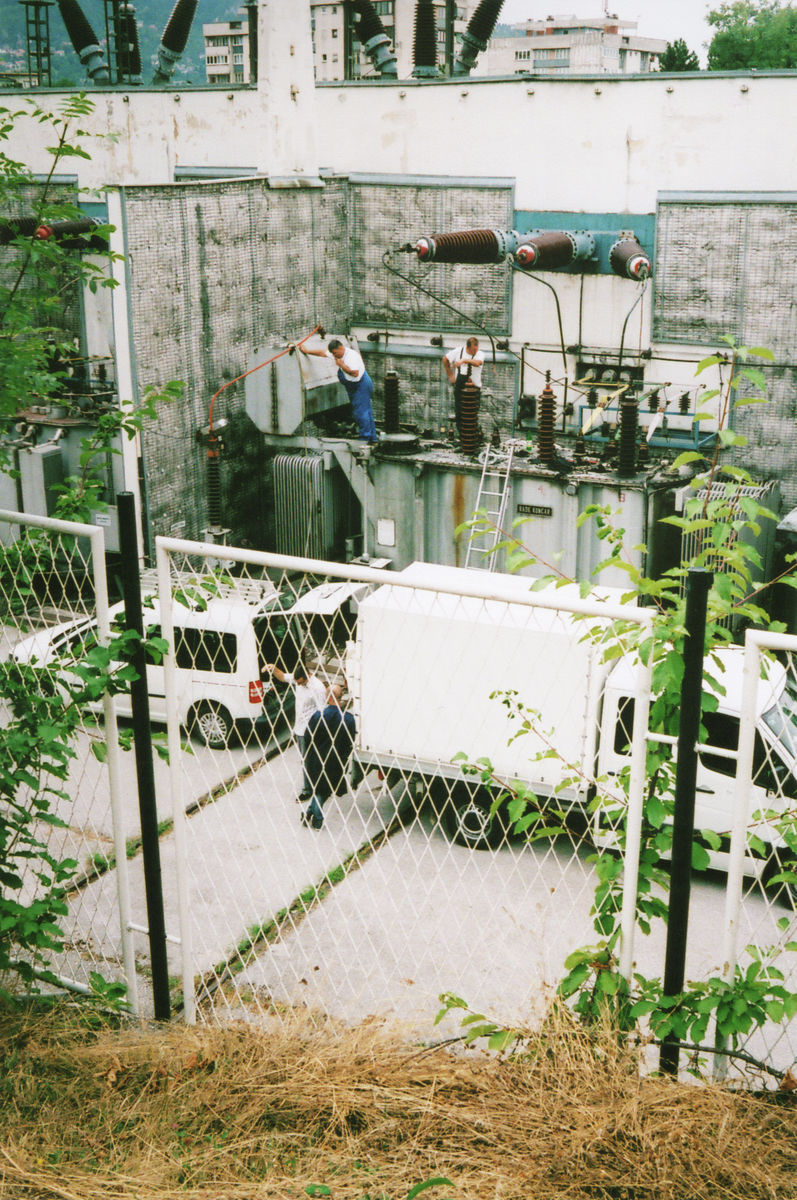 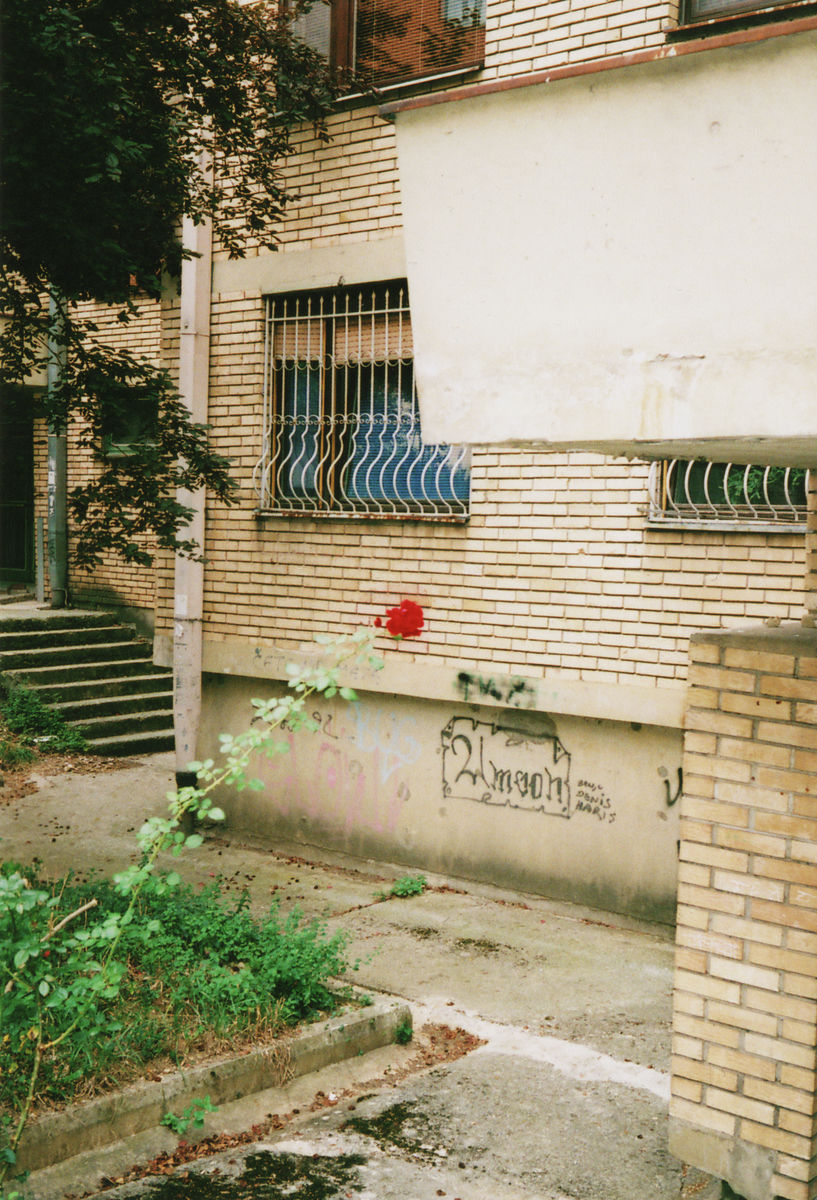 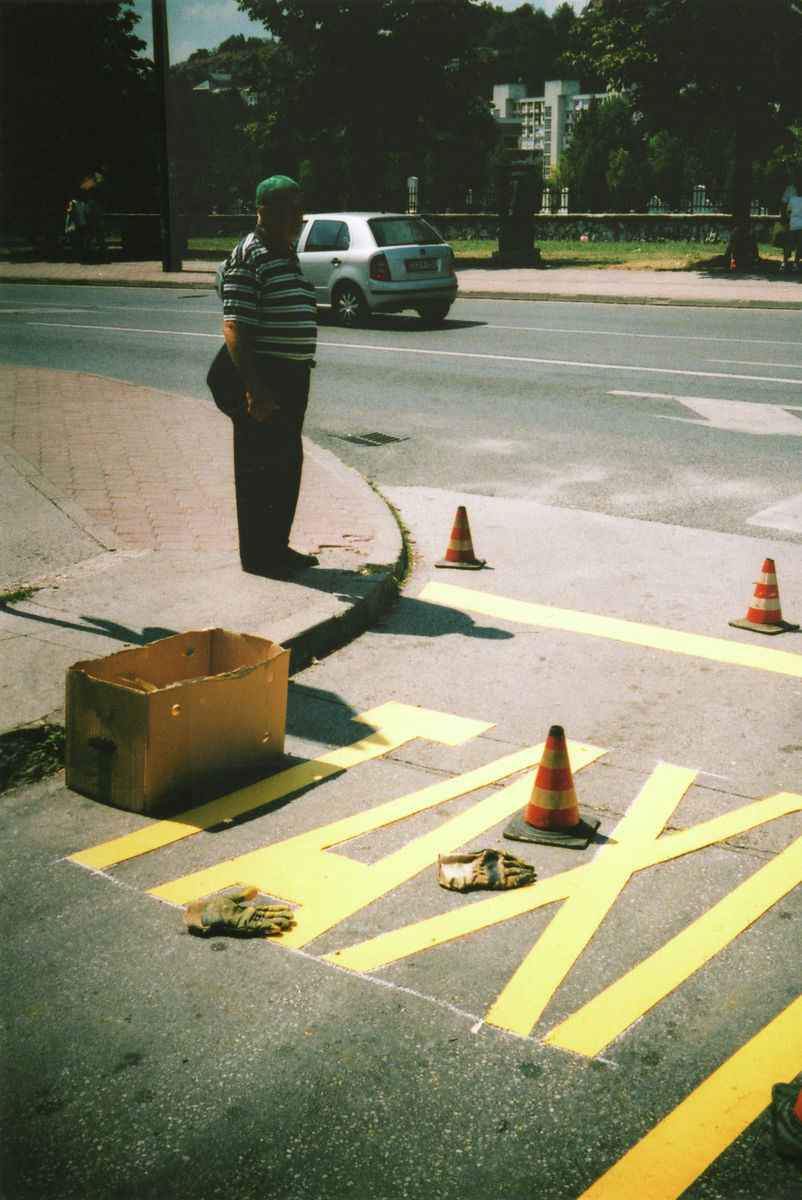 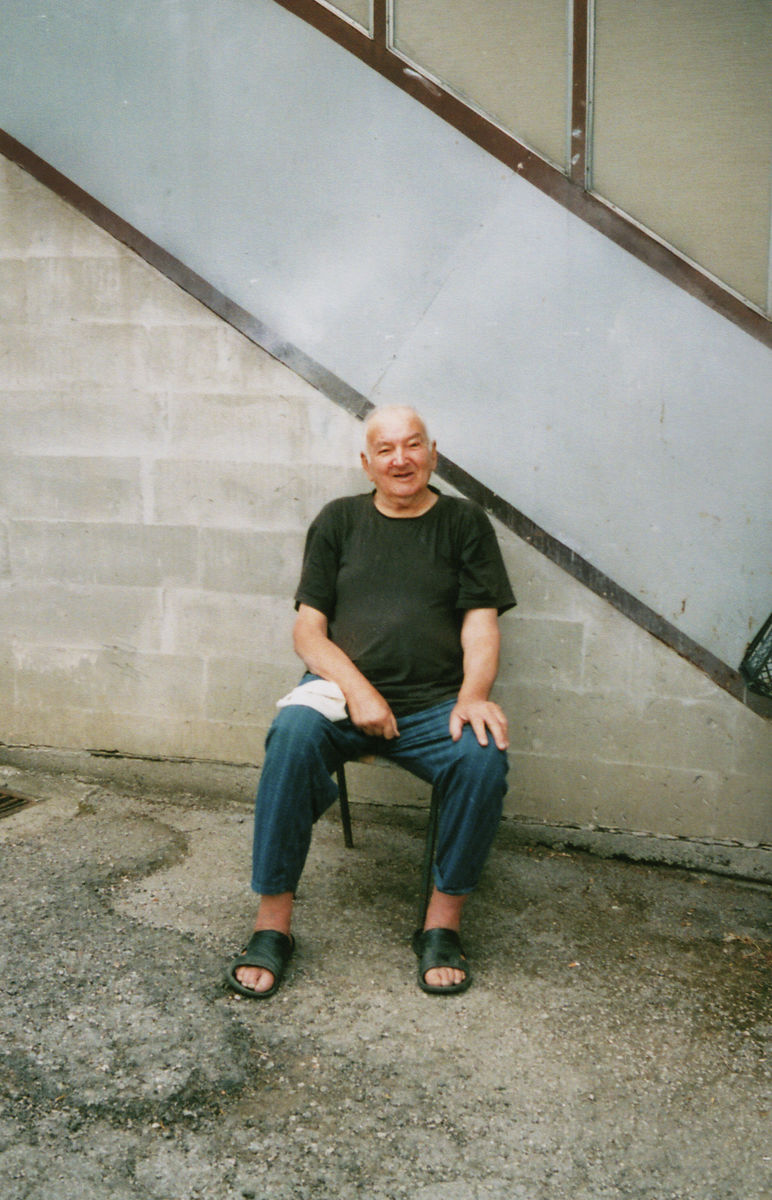 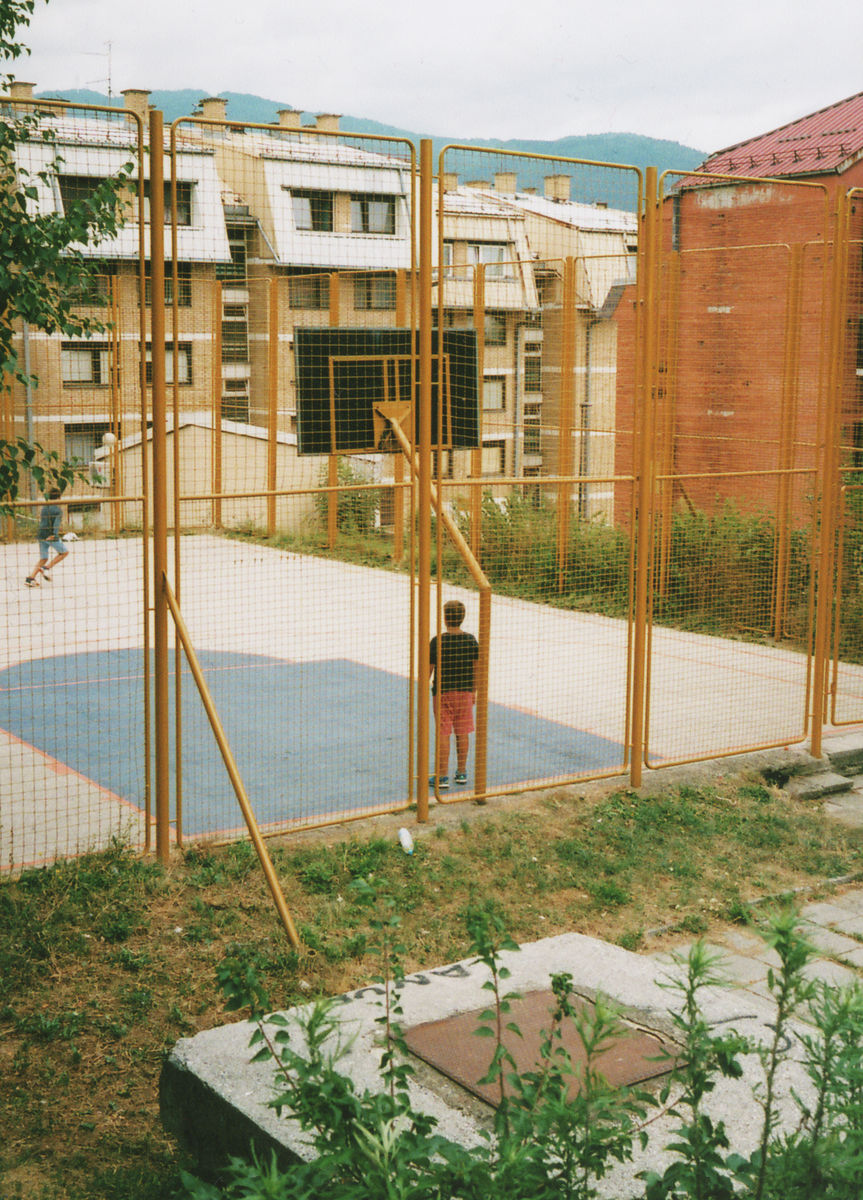 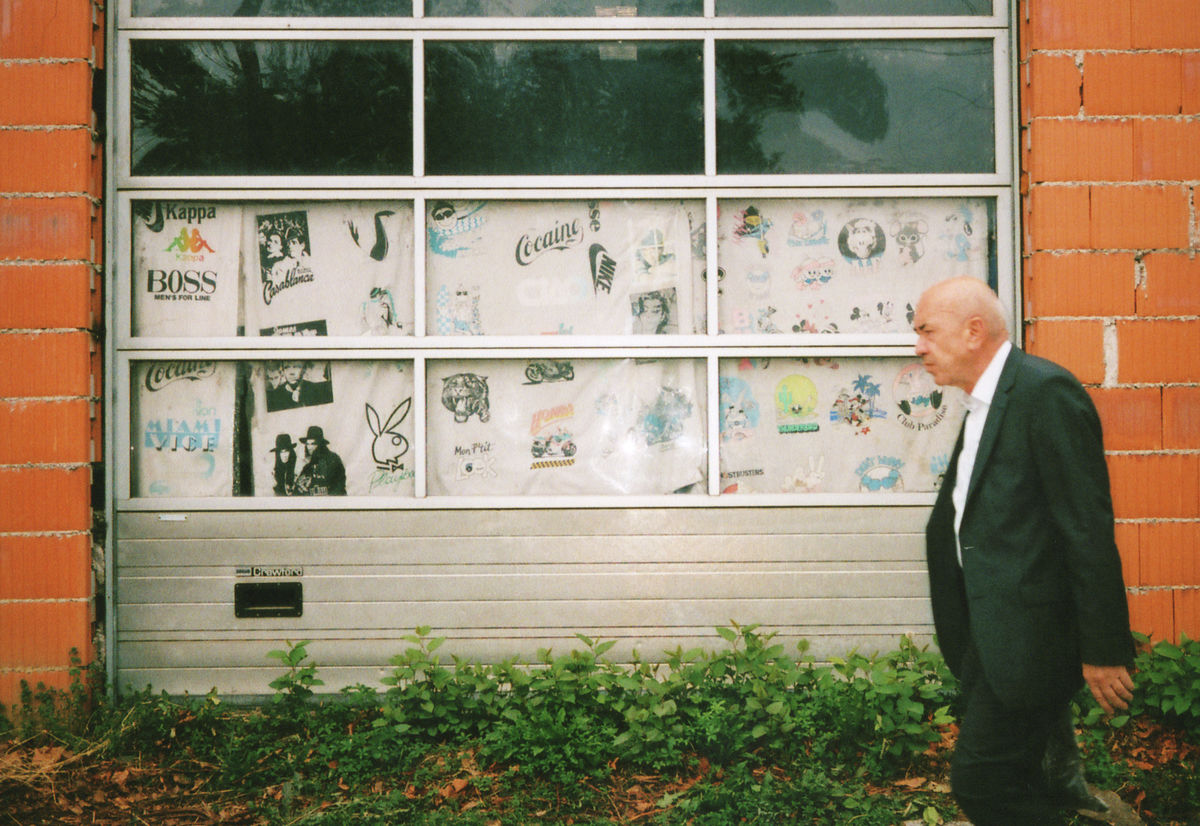 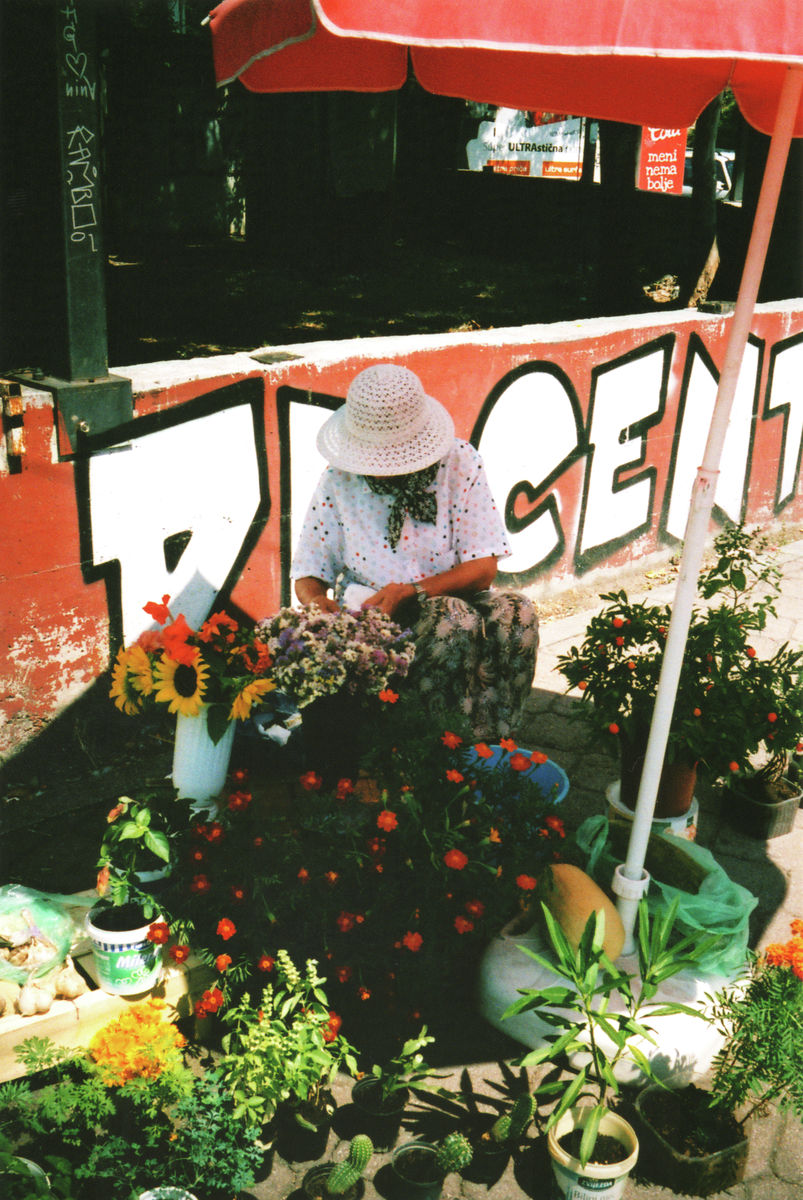 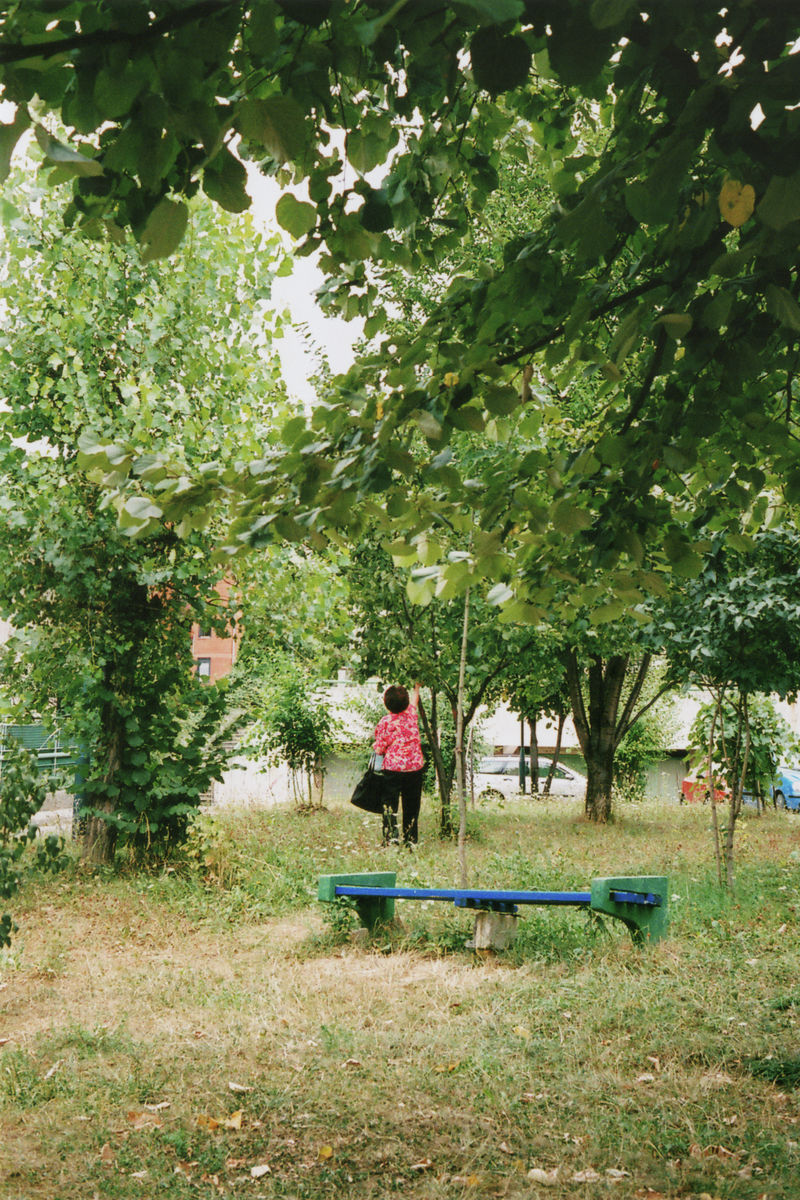 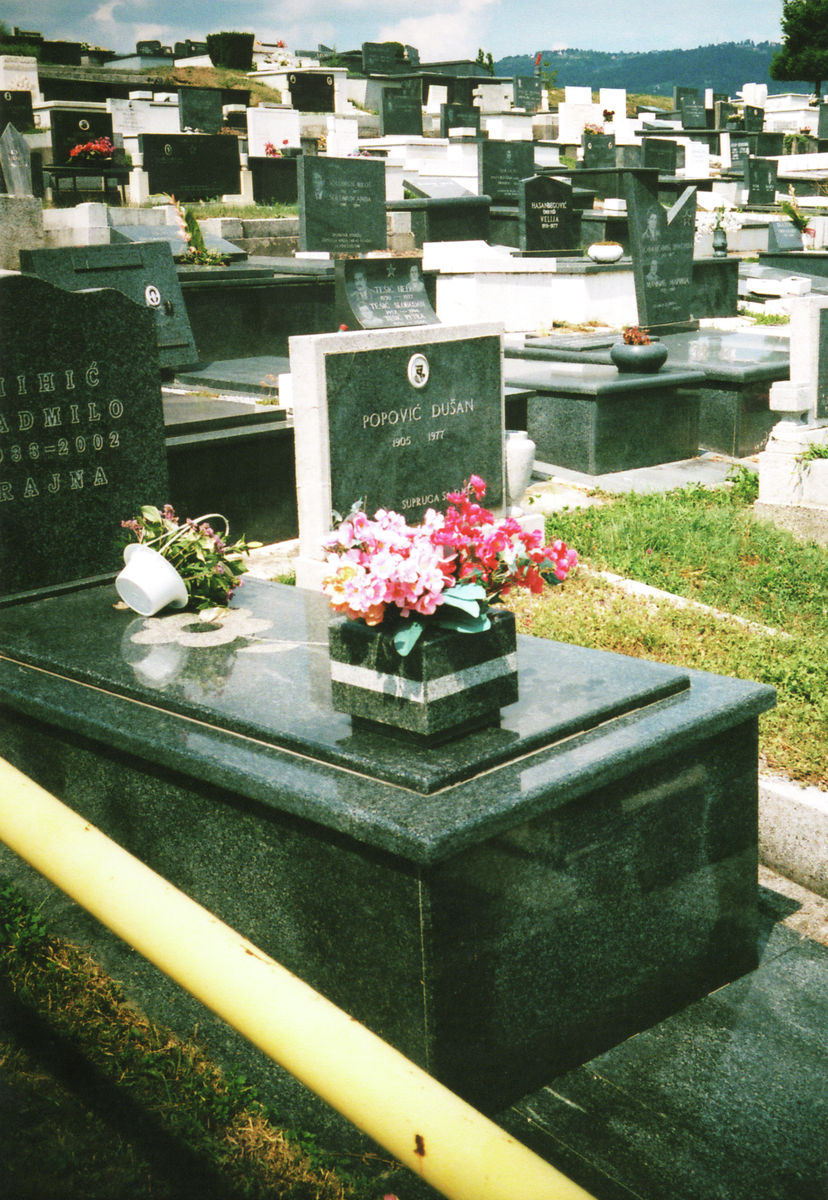 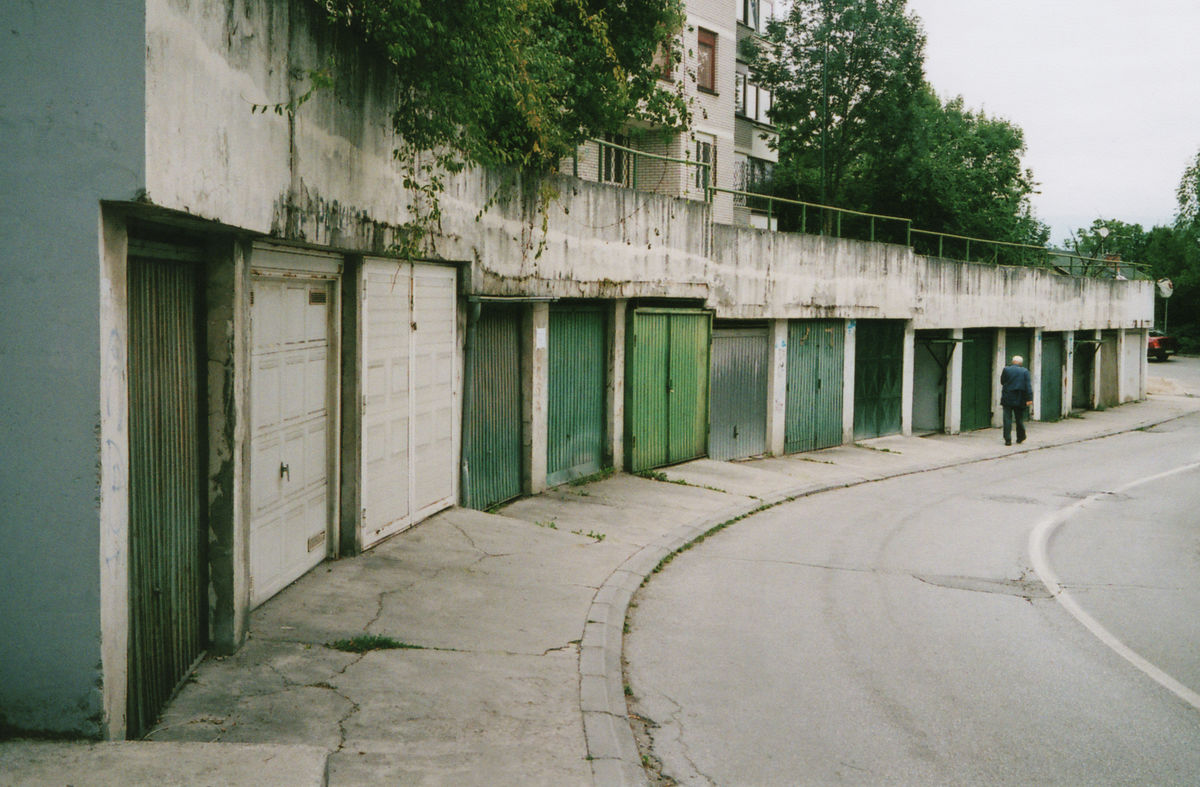 Linkedin
RELATED ARTICLES
OTHER ARTICLES
A group of young Palestinians have found temporary freedom in the act of parkour, reimagining wreckage and ruins as a series of high-octane playgrounds.
The workforce is now gearing up for industrial action after receiving a measly pay rise, reports Ella Glover.
With skyrocketing rents, packed out viewings, bidding wars and more, renting in London has never been harder.
Thousands attended the annual event this year to wheelie through the city and call for ‘knives down, bikes up’.
By turning a real-life crisis into daytime television fodder, TV bosses have once again shown themselves to be completely out of touch with audiences.
In his 2008 series, the photographer pictured himself as Angela Davis, Martin Luther King Jr., Malcolm X, and other prominent figures.