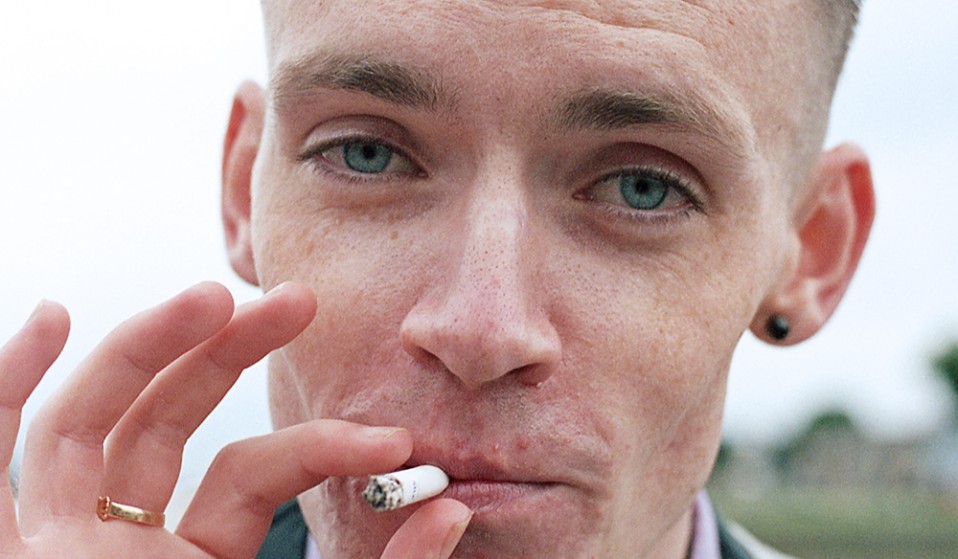 Last summer, a friend of mine commissioned me to photograph the underage drinking that happens against the backdrop of the Galway Races. It was pitched to me as a raw, gritty, in your face type of commission – echoing the style of photographers like Martin Parr and Dougie Wallace. With that sort of style and subject-matter not really being in my wheelhouse, I started experimenting with different ways of presenting the story.

The Galway Races — and especially their young contingent— have a reputation for being this hedonistic, chaotic event fuelled by booze and defined by a total lack of conscience. That said, my aim was to get past the initial trappings of the races and to depict the subjects as complex, three-dimensional human beings. The project is really about adolescence and the aspirational nature of being a teenager, that idea that young people always want to seem older while older people want to seem younger. 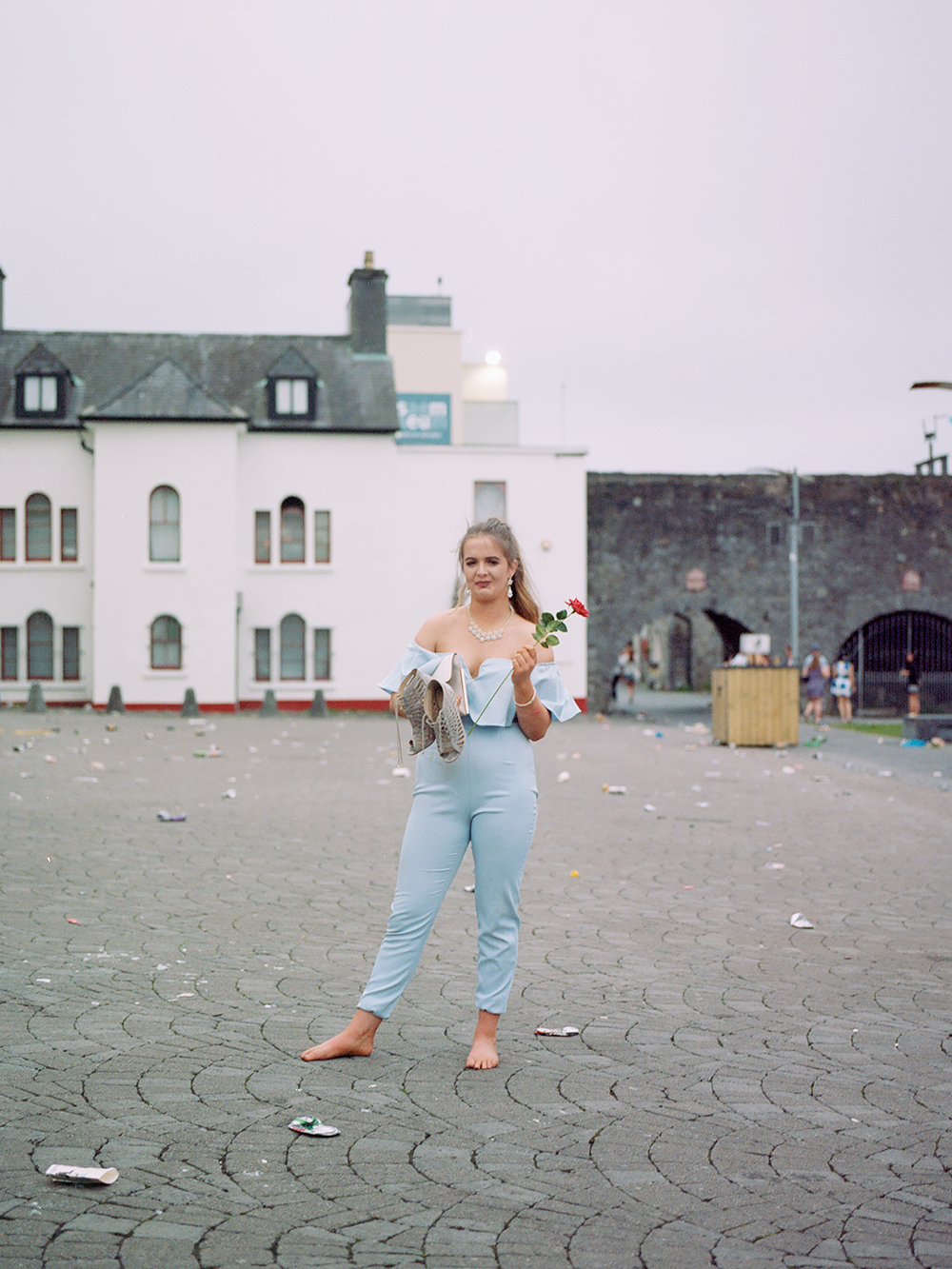 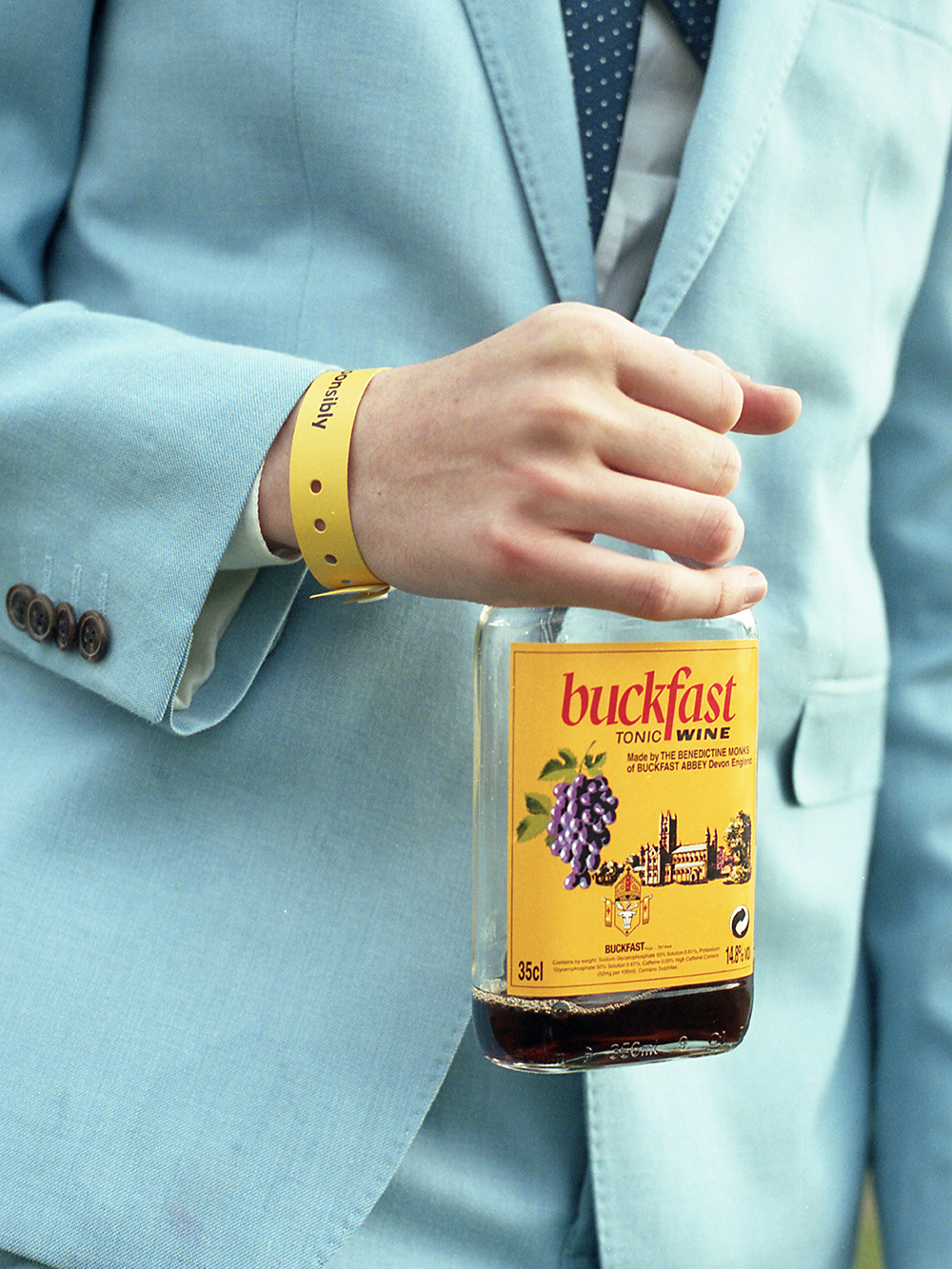 The people that were photographed for this project were mostly underage. Not being allowed into pubs and bars, they congregate around Galway’s Spanish Arch and take their partying outside. What I found was that in the very act of attempting to imitate the hedonism of their elders, these young people inadvertently accentuated their own youthful naivety. The suits and dresses, often ill-fitting, borrowed from parents or older siblings, put into stark relief that universal feeling of insecurity that comes from being a teenager.

The Races are a really fascinating thing because they are the epitome of traditional Ireland but also mixed with clear outside influences. We see flat-caps alongside skinny jeans and Nike sandals. What I found to be particularly positive was the extent to which Ireland has become a more diverse country. Galway, a relatively small city on Ireland’s west coast, would have been one of the most homogenous communities in Europe as recently as 25 years ago. Now, it’s a more vibrant community – and all the better for it. Seeing these young people from varying ethnic backgrounds alongside quintessentially Irish characters signals an emergence of a new ‘Irishness.’ 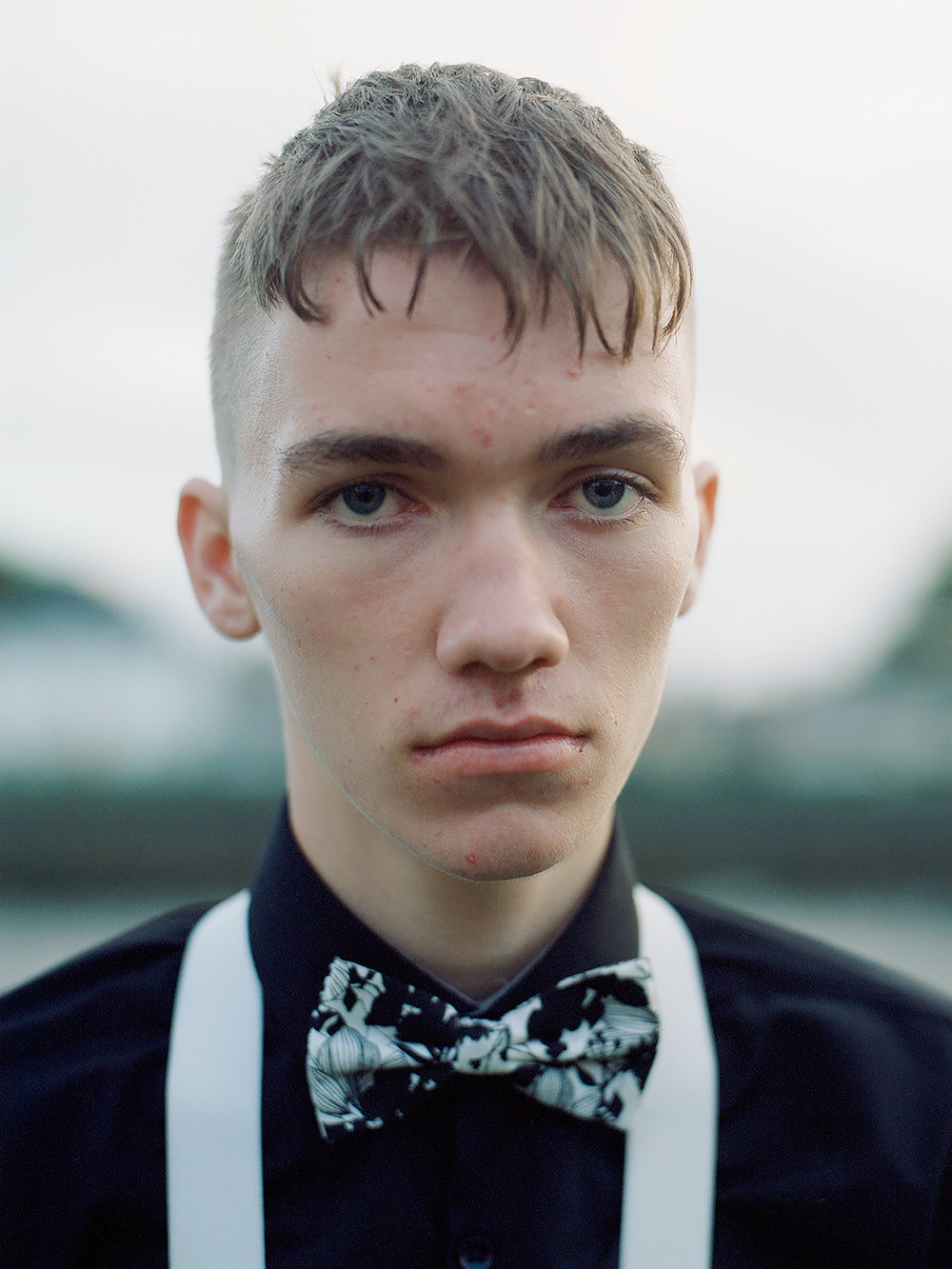 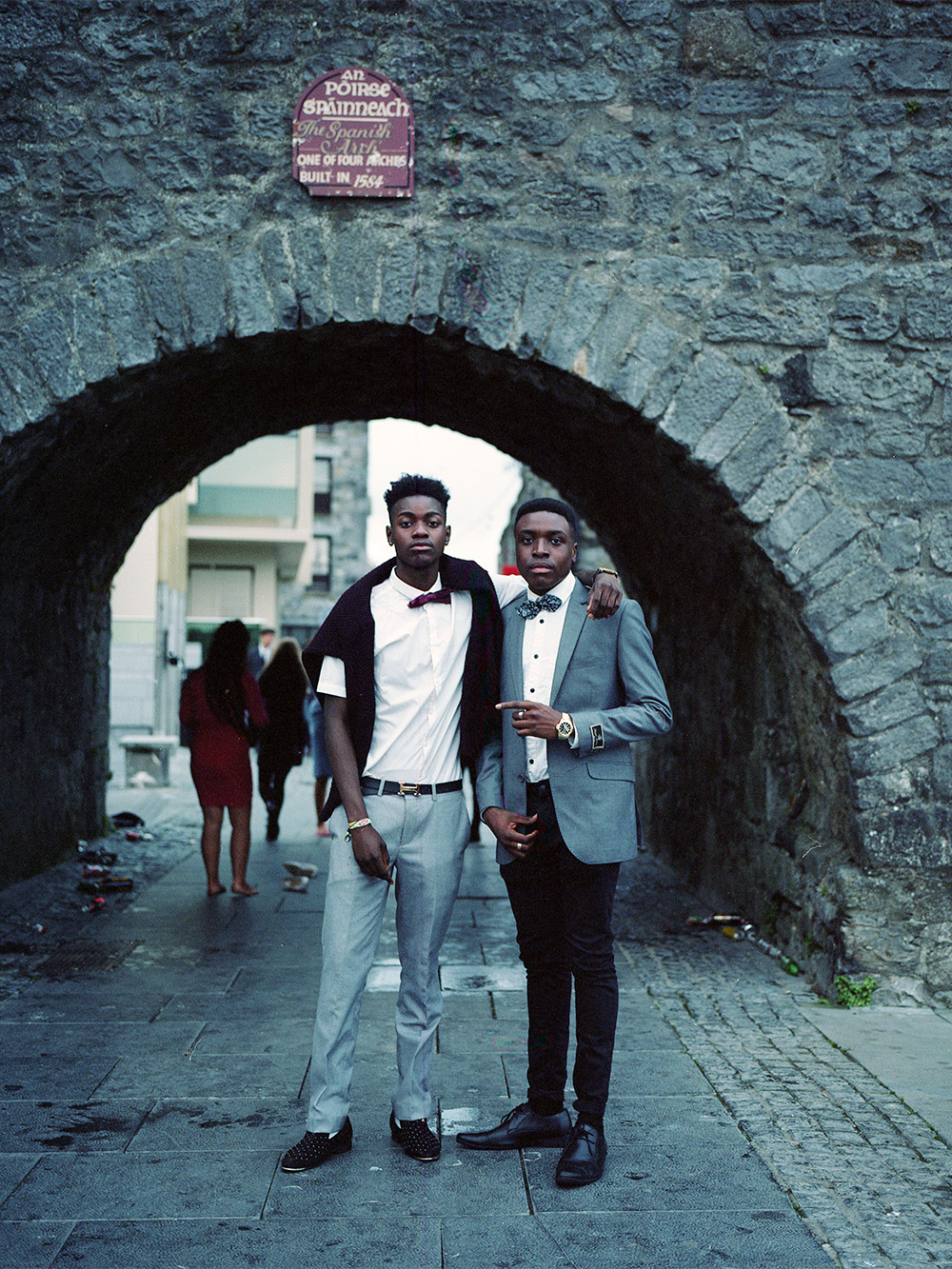 The Galway Races are a fundamental part of ‘Irishness.’ They have been immortalised in the songs of The Dubliners and The Chieftains, and in the poetry of WB Yeats. What’s interesting to me is that in the context of this project, the Races — this relic of a very traditional past— can be seen as a proxy for Ireland as a whole.

It’s definitely an incredibly interesting environment to be in. Being around a group of young people who are totally absorbed in the present leaves you with a really positive feeling. It conjures up memories of never-ending summer evenings, and the exhilaration of teenage rebellion. 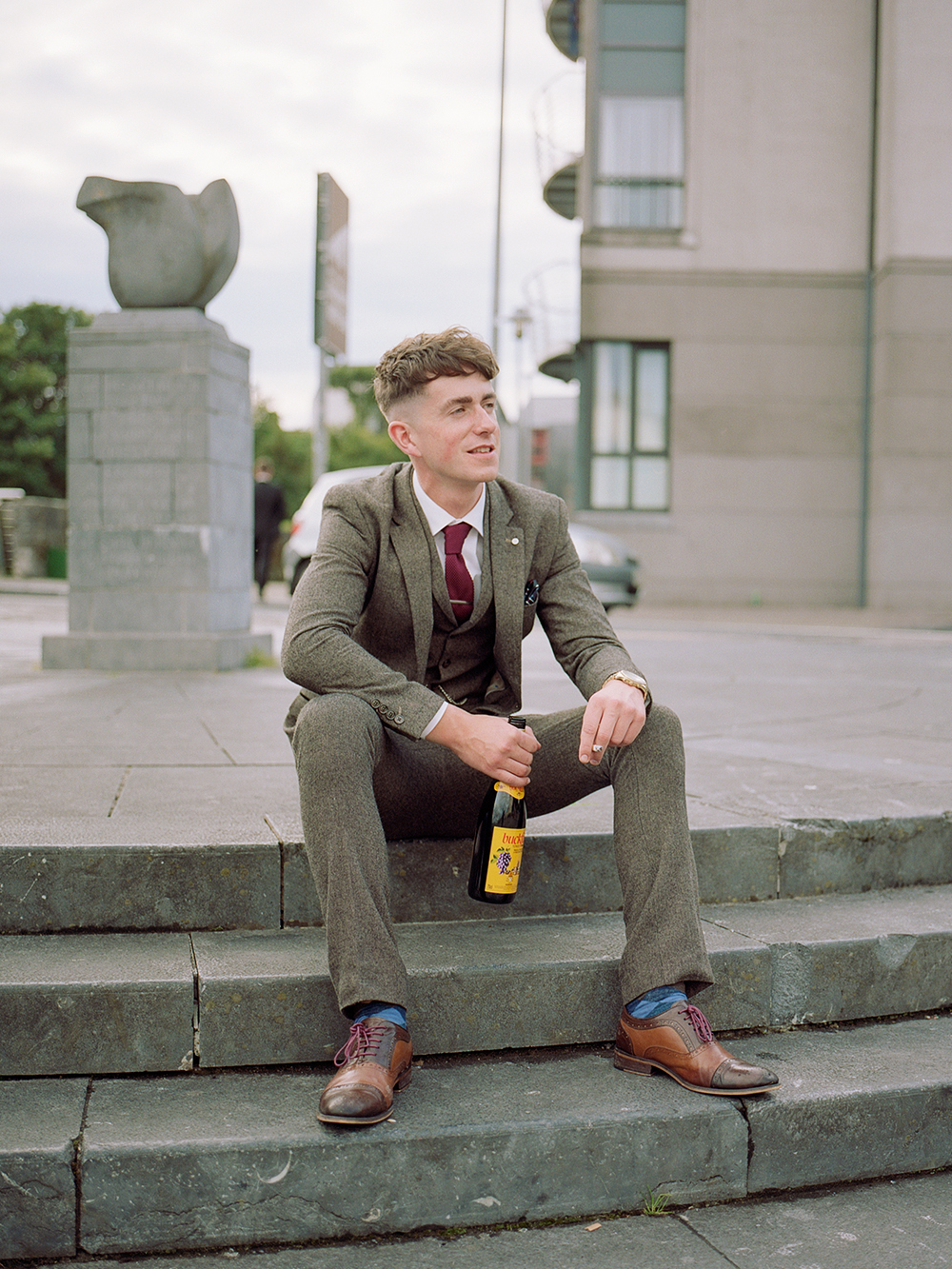 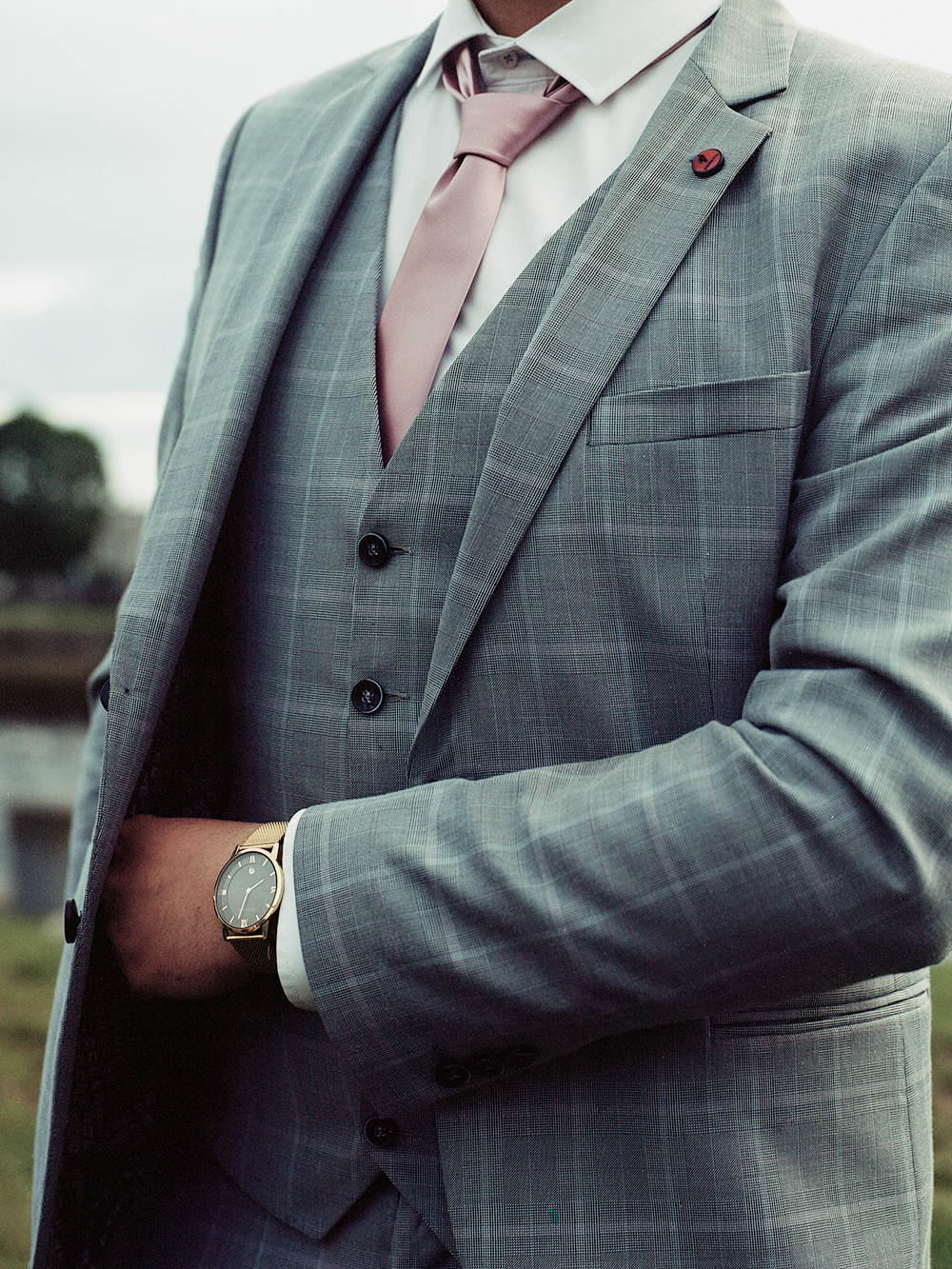 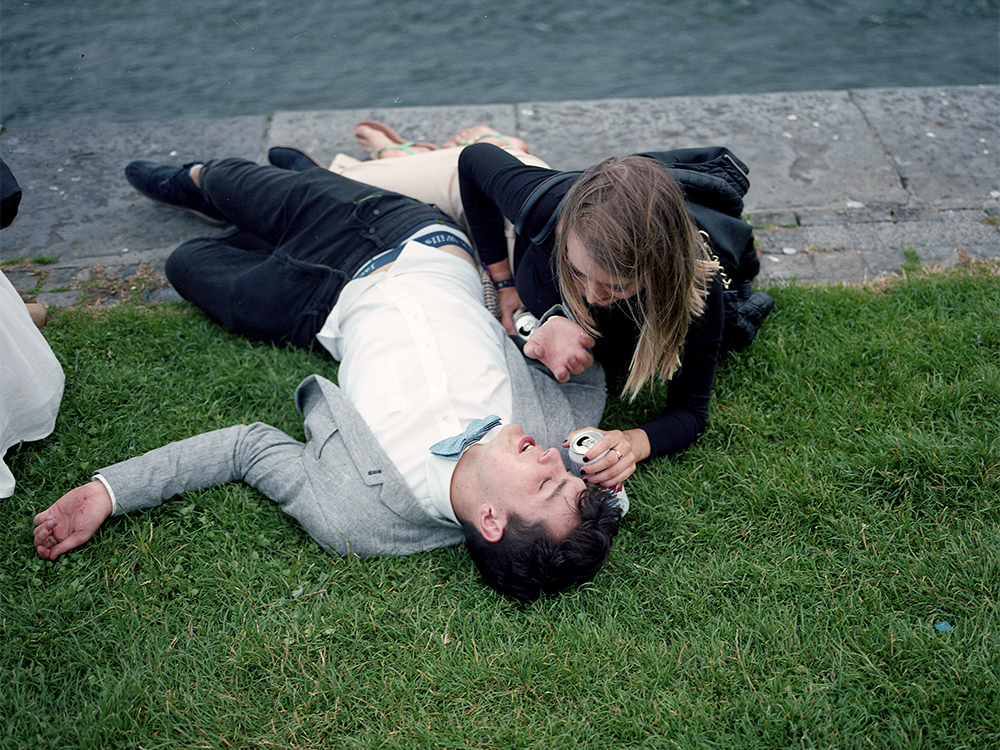 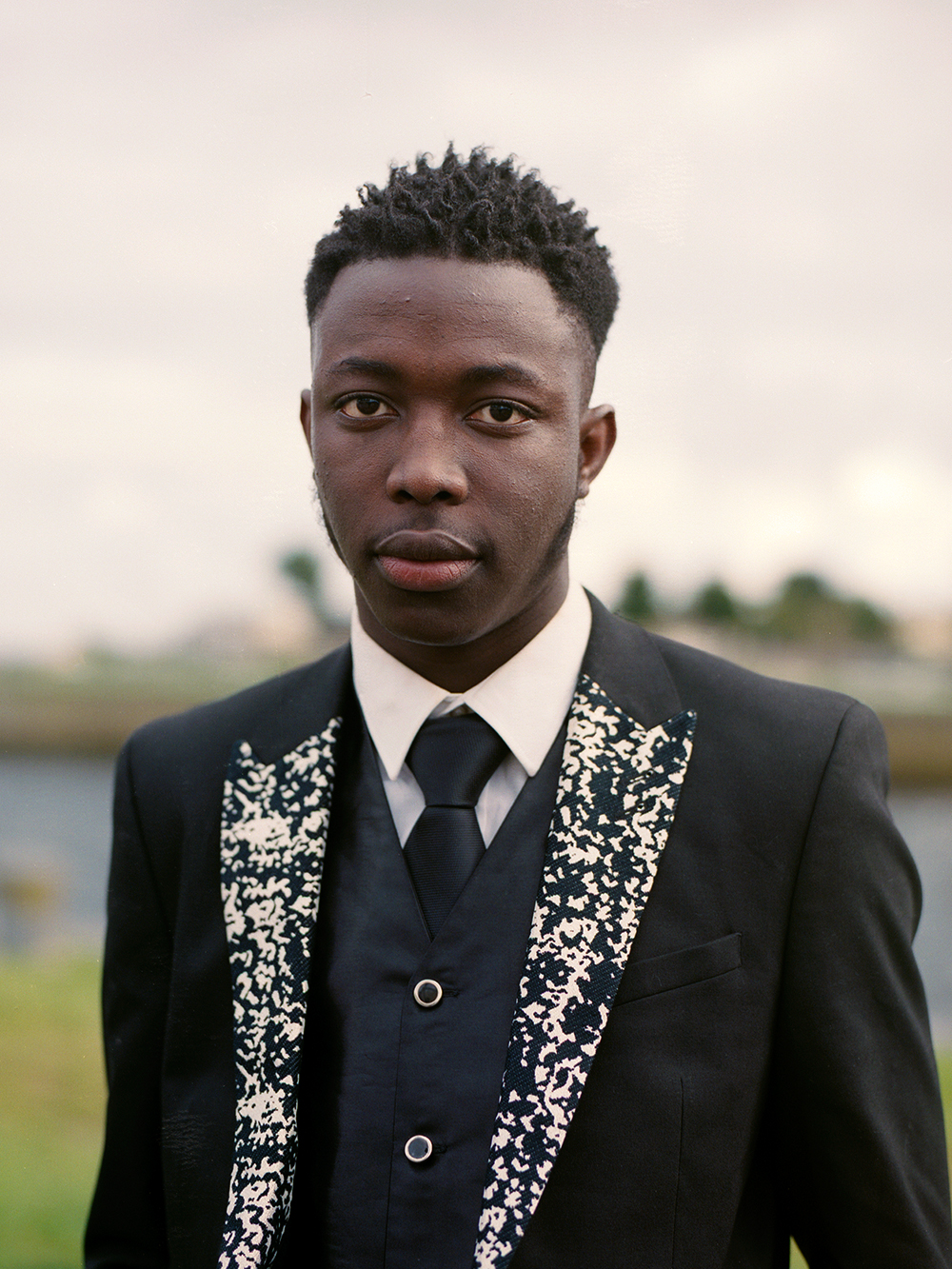 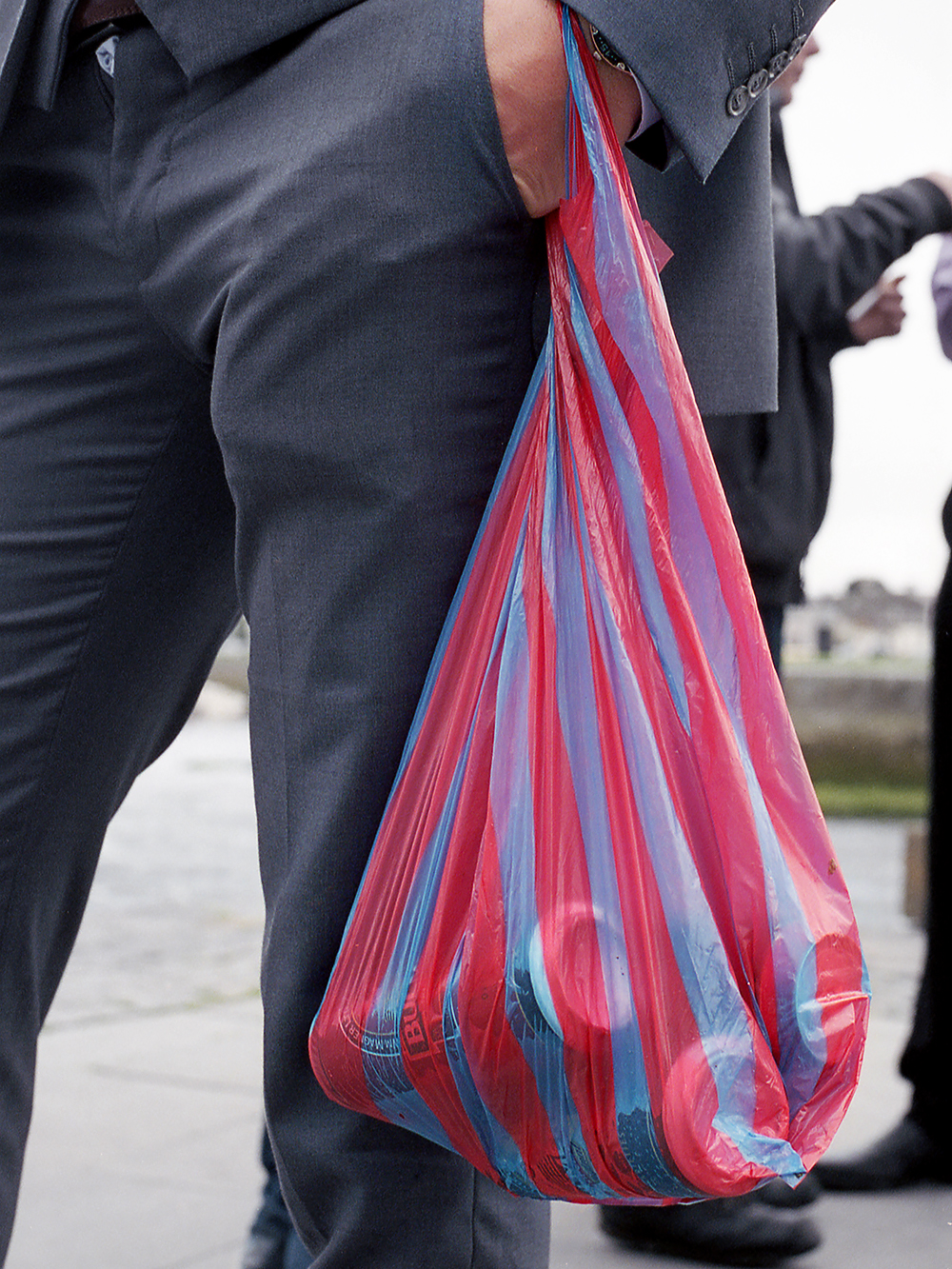 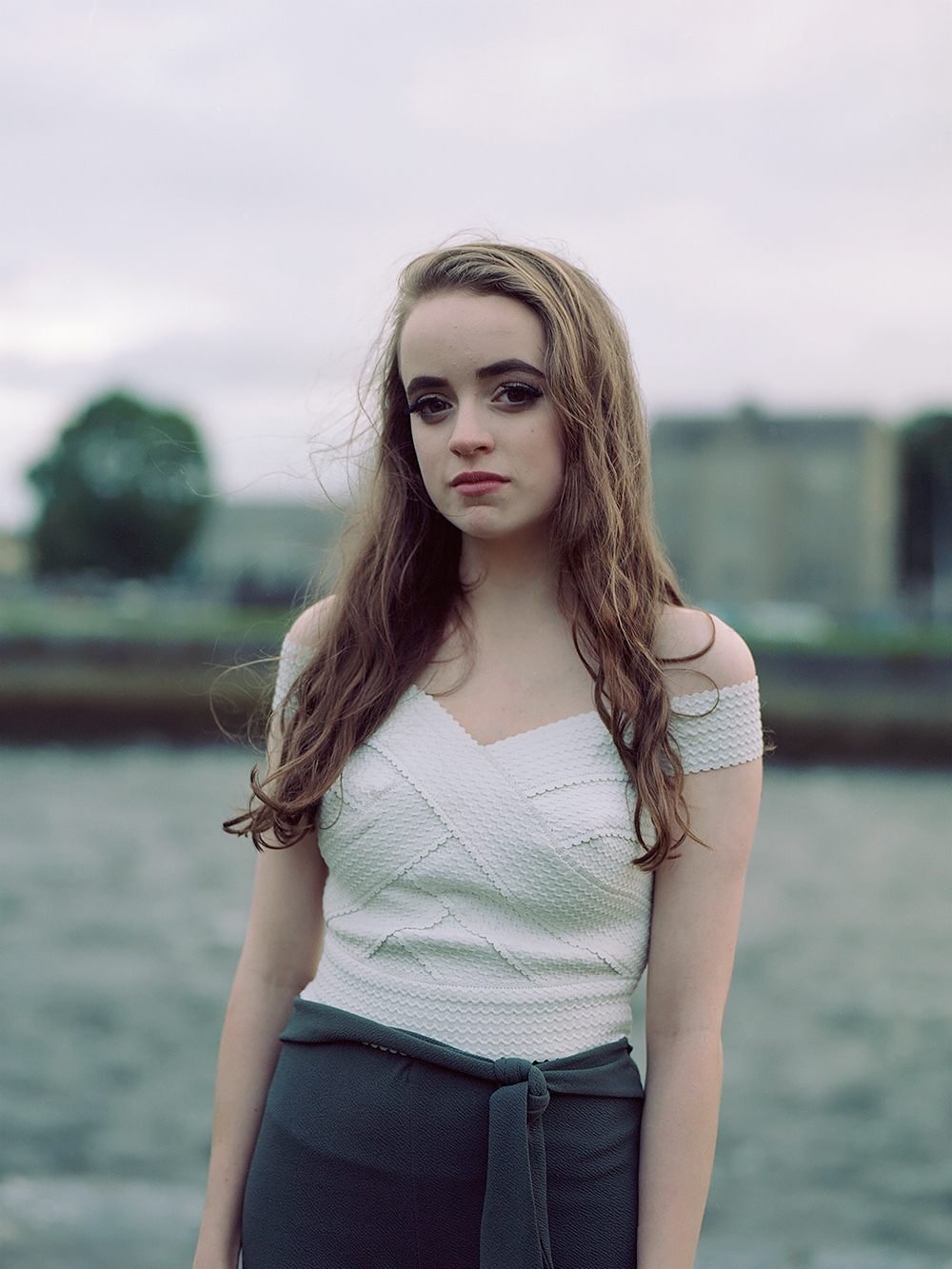 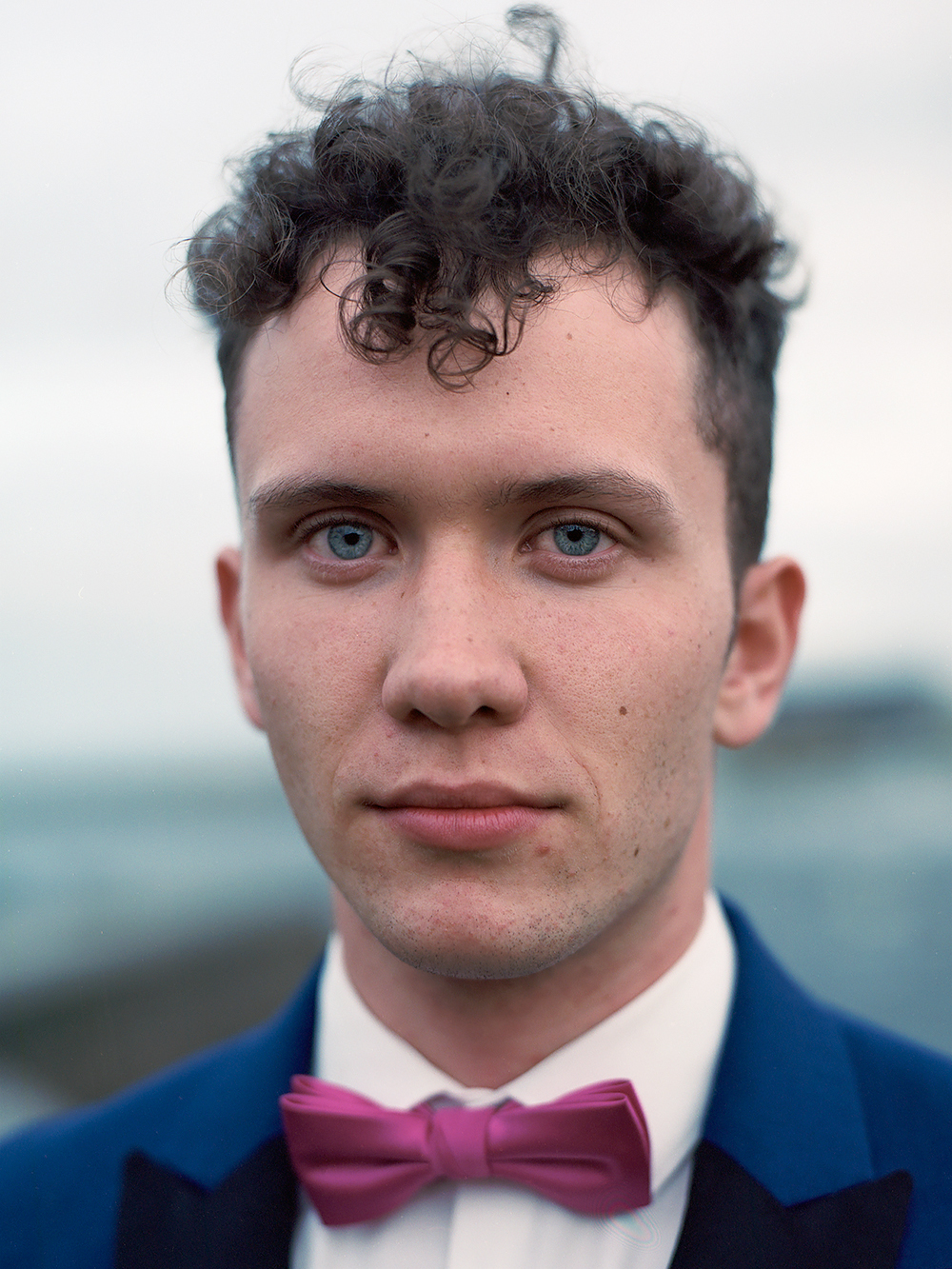 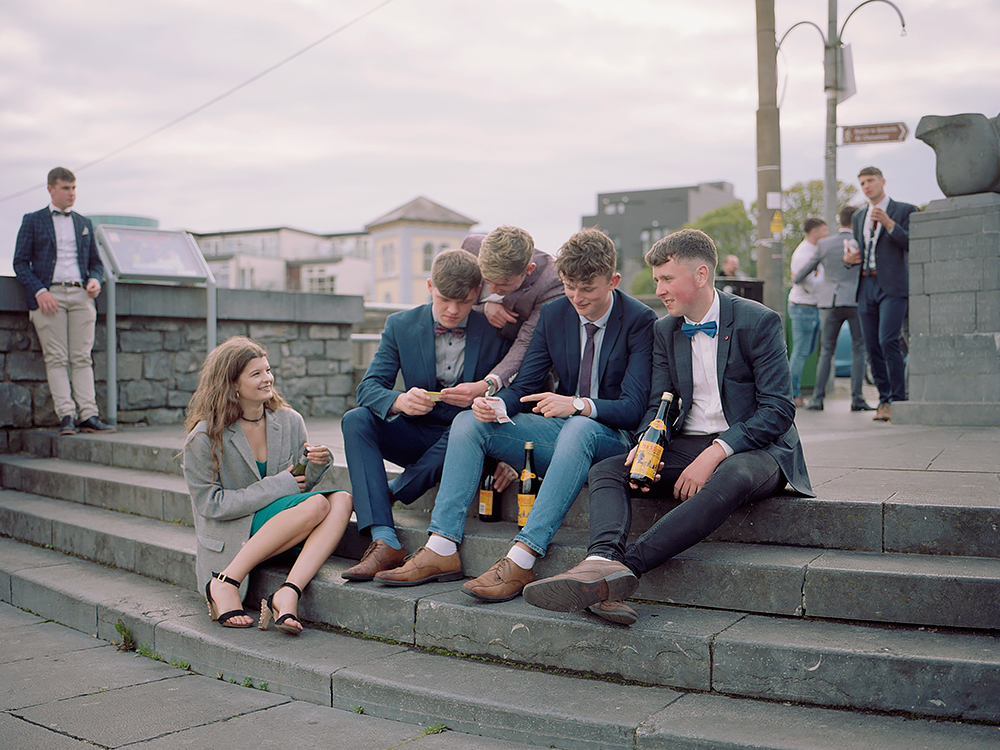 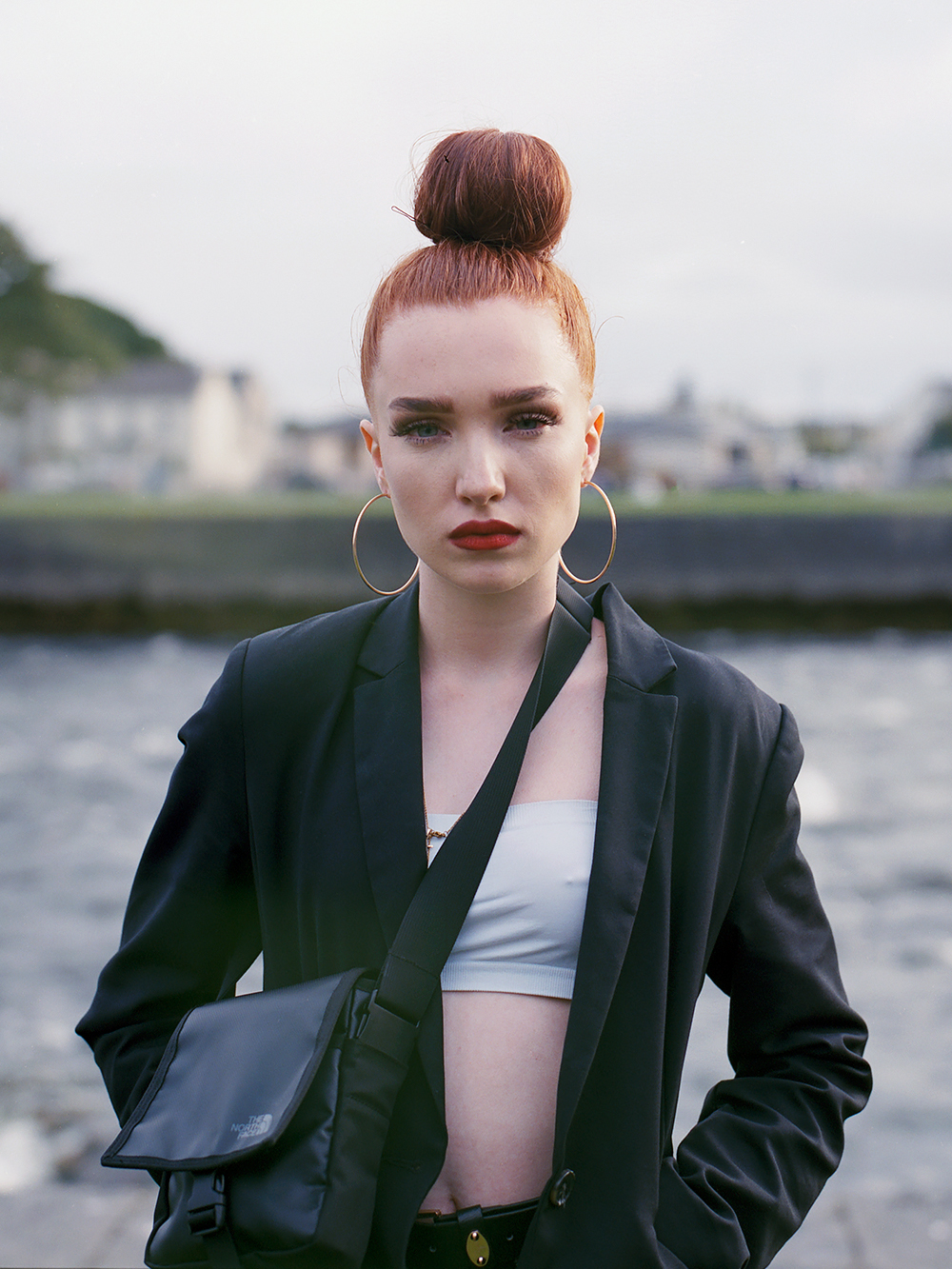 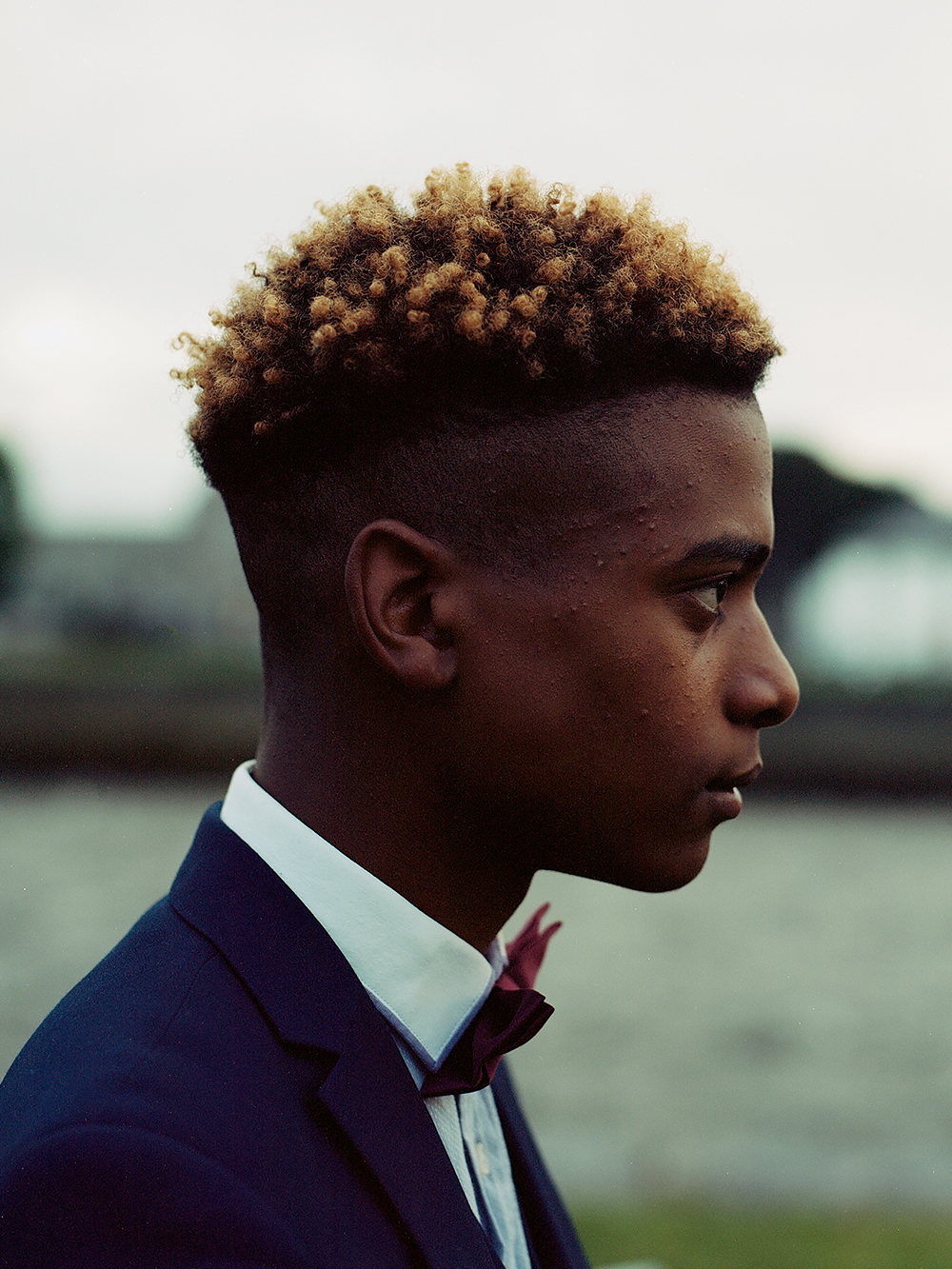 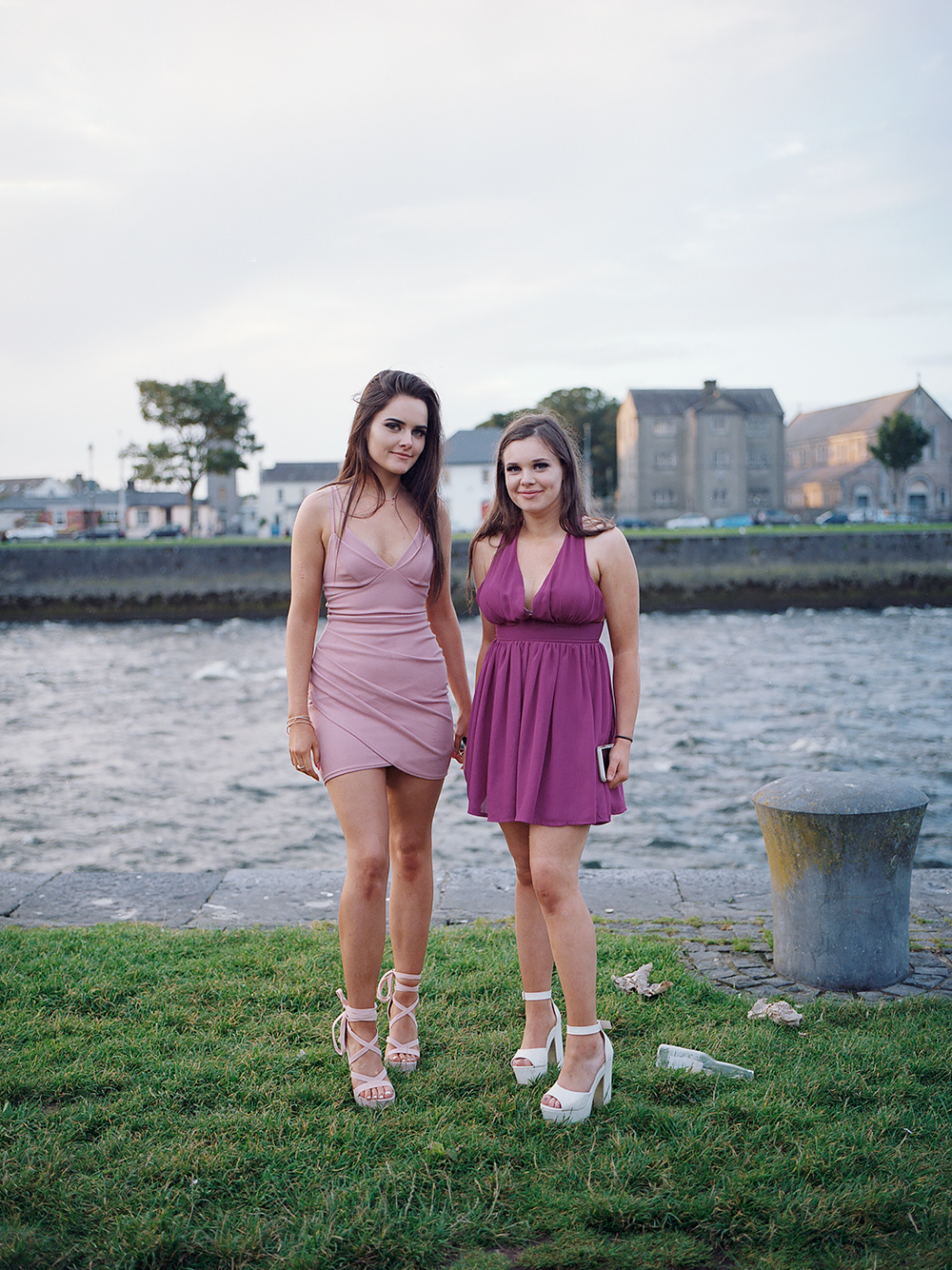 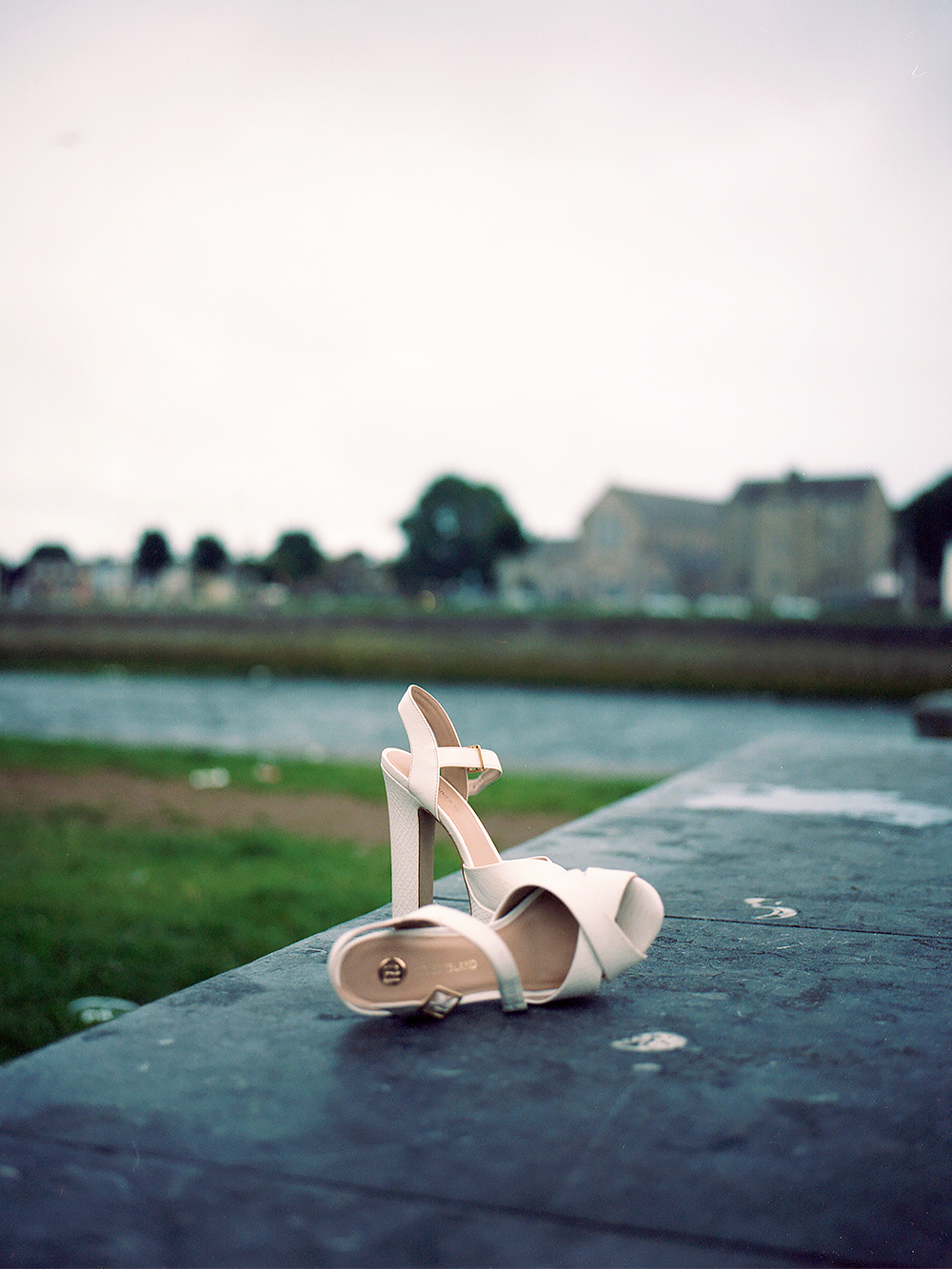 George Voronov is a Russian photographer currently based in Dublin, Ireland. See more of his work on his official website or on his Instagram.

Linkedin
RELATED ARTICLES
OTHER ARTICLES
The musician, DJ and founder of Monika Enterprise reflects on a career defined by revolution and rule-breaking.
Despite the easing of Covid-19 restrictions, the issue of over-policing on university campuses remains.
Ahead of the policing bill reaching its final stages in the Lords, protestors came together to rally against the legislation.
The photographer reflects on building trust with his subjects and using the street as his studio.
The internet furore surrounding a certain NY-based furniture designer should make us question whether condemning people in the harshest possible terms harms more than it helps.
Photographer Alice Mann reflects on capturing the camaraderie and discipline it takes to succeed in a highly-competitive sport.