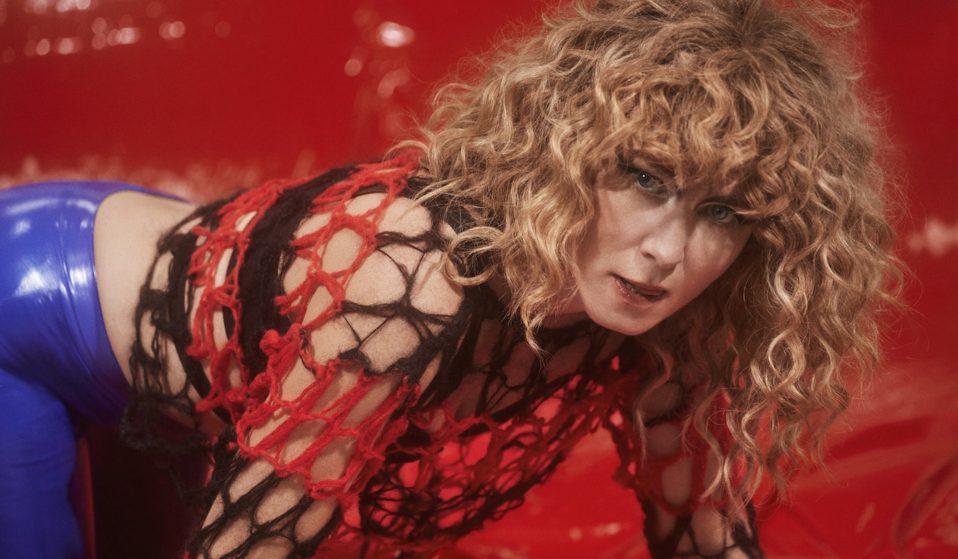 Do you have a problem that needs solving? Fear not: our Agony Aunt for Issue 74 is here to help.

Do you have a problem that needs solving? Fear not: our Agony Aunt for Issue 74 is here to help.

Since launching her career as Moloko’s frontwoman in the ’90s, Róisín Murphy has been consistently delivering euphoric disco floor fillers. Her latest and fifth solo studio album, Róisín Machine, is an impeccable array of hedonistic club anthems, paying testament to a singer who is forever evolving.

With a career now spanning three decades, Róisín has certainly acquired her fair share of wisdom and self-knowledge. So, in a column taken from the latest issue of Huck, we asked Róisín to be our agony aunt and let readers pick her brains on everything from houseplants to partying solo in lockdown.

Below, she lends a listening ear to those readers in need of advice.

Is it too late to learn how to dance? – Maisie

No! You don’t even have to learn, all you have to do is move. My boyfriend thinks he’s the best dancer – when he gets going, he thinks he’s John Travolta. And as long as no one tells him, that’s what he is. You can learn if you want, polish it off and whatnot, but I know I certainly can’t learn dance moves. I’m an absolute calamity, I don’t know my left from my right. But I make it up as I go along, and it’s worked so far for me. So why not for you?

Help me settle a debate. Who wins in a fight: an unassuming lion, or a modest gorilla? – Liam

100 per cent a modest gorilla. Because an unassuming lion, he’s not going to assume that there’s any danger, so he’s fucked to start with. Whereas modesty is helpful in any endeavour. So I can see that the modest gorilla would do very well. An unassuming lion is more attractive, though. If we’re going all beastiality, lions are kind of sexy, aren’t they? I love the big face and the hair, and the eyes, oh my god! Maul me! Go on, maul me! Yeah… the gorilla is definitely going to win, though. 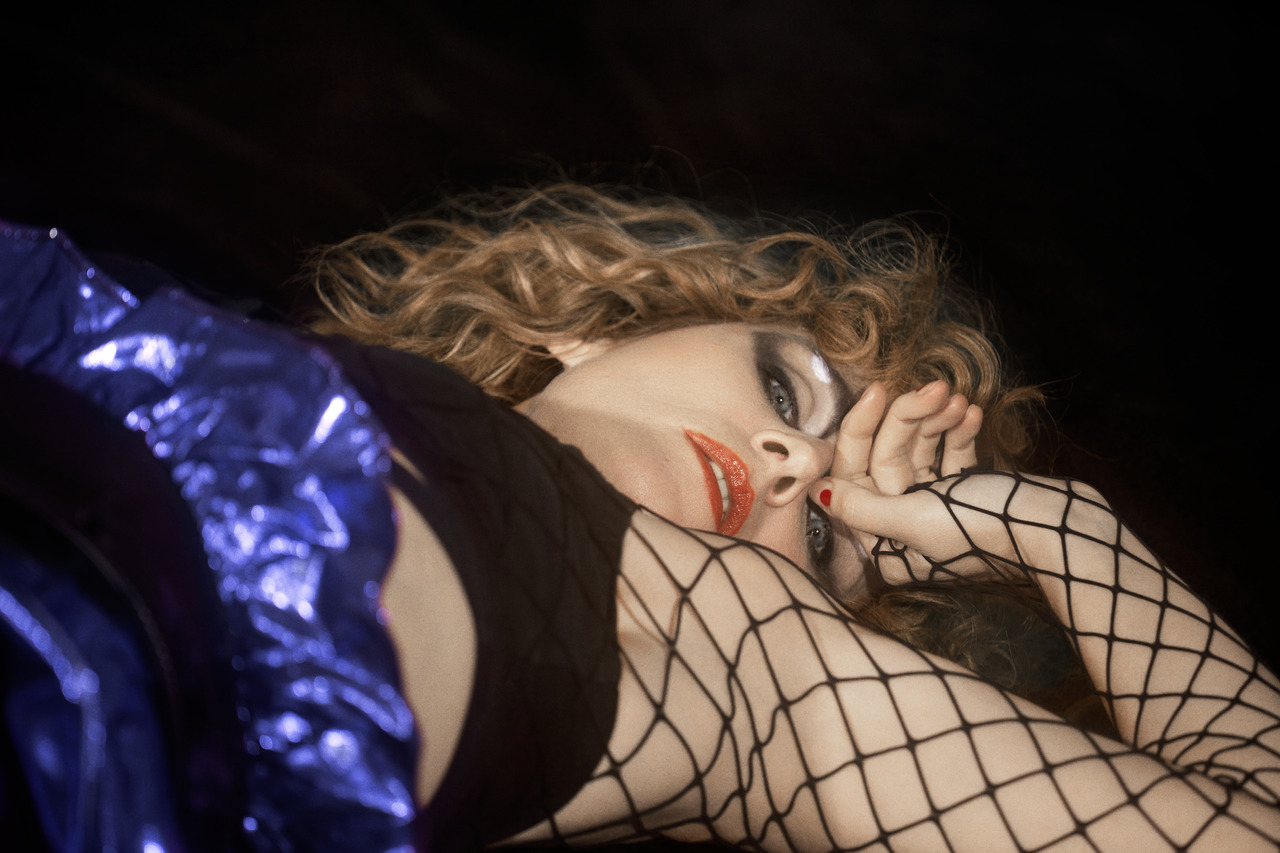 I kill every single houseplant I come into contact with. My boyfriend thinks that I can be saved, so he continues buying them for me. But lo and behold, be it days, weeks, months, they always die hard. I want to tell him that it’s unethical for him to keep placing these poor things in my care, angel of death that I am. But I am worried he will think I am cruel and icy. Help! – Leanne

He’s bringing in the plants and he’s poisoning them. It’s part of some elaborate plan to dislodge you from reality. My advice is to never marry him. There’s something fishy going on here. Have you seen that film The Servant? He sounds a little bit Dirk Bogarde. He’s Borgarding you.

What’s love got to do with? – Phelan

Everything. Every little thing. It makes it worth living, doesn’t it? Otherwise it would just be survival, and we’re too complicated for that. It would be so boring! Everything we do, we do for love. It is our fate, I’m afraid, to live for love.

I miss being in a tight, sweaty room with 80 other people, my favourite tunes playing, my mates beside me, on our way up together at around 11.30pm, the flashing lights hitting our faces in a way that makes our gestures and expressions luminous. How can I recreate this feeling in my one-bedroom flat? – Nala

I’ve been going to micro parties over the summer. I actually DJ-ed for two people the other night. Oh my god, we were dancing all night! Well, we spent some of it lying down, because we went a bit cosmic at the end, but it was the best party I’ve been at in ages. So I would say keep dancing. I dance round the park. Off I go, in my anorak, headphones in. Start off with a light jog, then start stretching out the legs. The best stretches are… what’s it called, when you move and stretch? I can’t remember, it’s got a name. But they’ve proved that’s the best way. So go out into the country, run away, down a lane, up the pasture, and just start dancing!

Linkedin
RELATED ARTICLES
OTHER ARTICLES
The internet furore surrounding a certain NY-based furniture designer should make us question whether condemning people in the harshest possible terms harms more than it helps.
In the UK, Hongkongers are continuing to stand in solidarity with the pro-democracy movement.
Those set to be impacted by the governments ’undemocratic’ bill explain why it risks silencing them.
The novelist discusses his electrifying debut, which offers a deft examination of masculinity under late capitalism.
Photographer Melanie Nissen recalls capturing the characters, fashions and rarefied chaos of a rapidly-expanding set of punk bands who helped to redefine the genre.
The musician, DJ and founder of Monika Enterprise reflects on a career defined by revolution and rule-breaking.