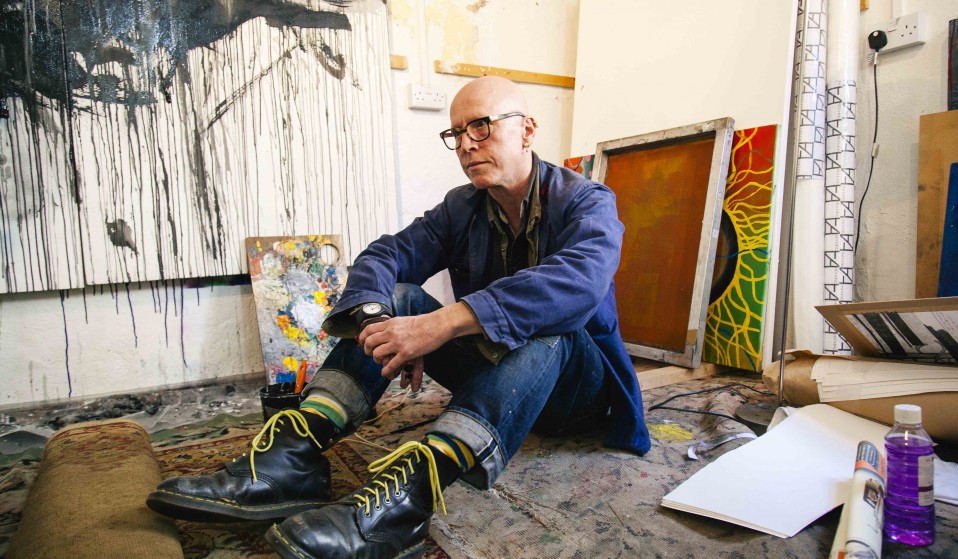 Radiohead collaborator and Glastonbury’s artist-in-residence Stanley Donwood is a busy man. Huck caught up to chat about his anti-nuclear installation, the bomb.

Radiohead collaborator and Glastonbury’s artist-in-residence Stanley Donwood is a busy man. Huck caught up to chat about his anti-nuclear installation, the bomb.

There’s a sense of alarm in Stanley Donwood’s voice as he speaks to Huck about his secretive anti-nuclear installation the bomb. He’s remembering his early days back in his hometown of Colchester, when nuclear war seemed imminent and where visions of a landscape bellowing with mushroom clouds felt all too real.

Ever since, Stanley’s work has moonlighted in a number of different areas. There’s the all-too-famous work he’s done on all the Radiohead releases since 1994’s ‘My Iron Lung’.

Donwood’s work still channels much the same energy – aggression, worry, and a strong sense of place. Here’s Huck’s playlist on the artist himself – think of it like a sketchbook of inspiration. 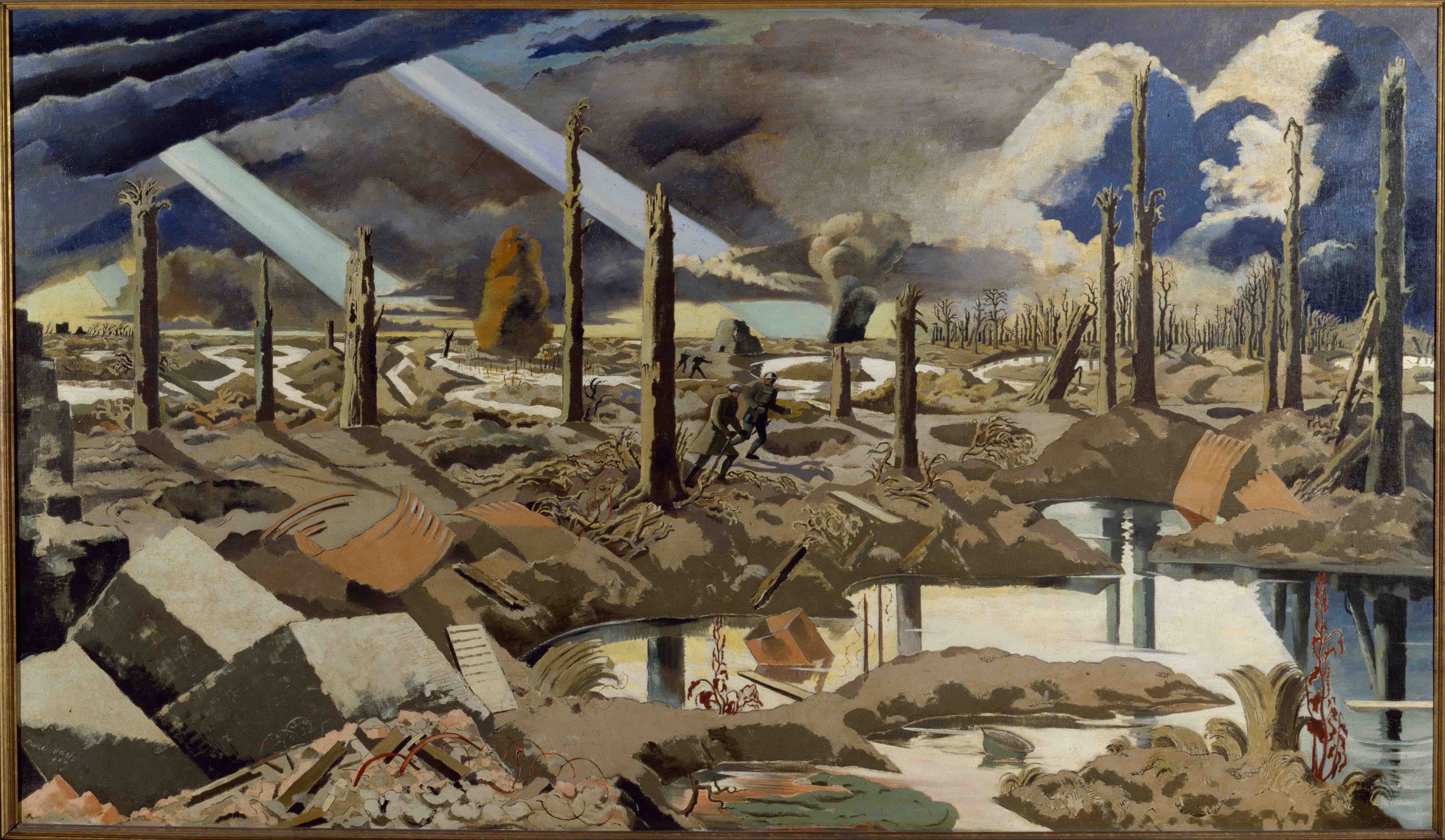 The first in our playlist should rightfully be a nod to Paul Nash, and his surrealist landscape work. Stanley often talks about being inspired by Nash – channelling his visions of Britain, ripped apart by bombs, war and destruction. In these images, we see trees torn bare of their leaves, landscapes with little more than rooks where hidden rodents huddle for safety amidst gunfire and grenades.

Stanley has always had a close and tightly-guarded working process. But this little film by Archie Ticktin offers fans a wonderful insight into the studio, ahead of exhibiting his London Views series, famously used as the artwork for Thom Yorke’s solo record The Eraser. In the film we get a glimpse into Stanley’s studio, as well as seeing him screen-printing some of his work. 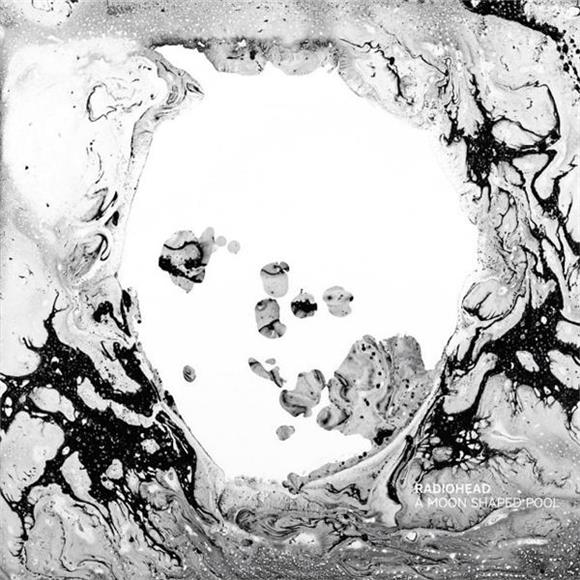 This one can only be found within the physical release of Radiohead’s A Moon Shaped Pool – but in the ‘inconsequential pamphlet’, Stanley runs us through the steps that went into creating the own artwork. This offering gives fans and friends a chance to give the artwork a go from themselves. Again, however mocking, it’s a fascinating insight into the torturous process that goes into each artwork. 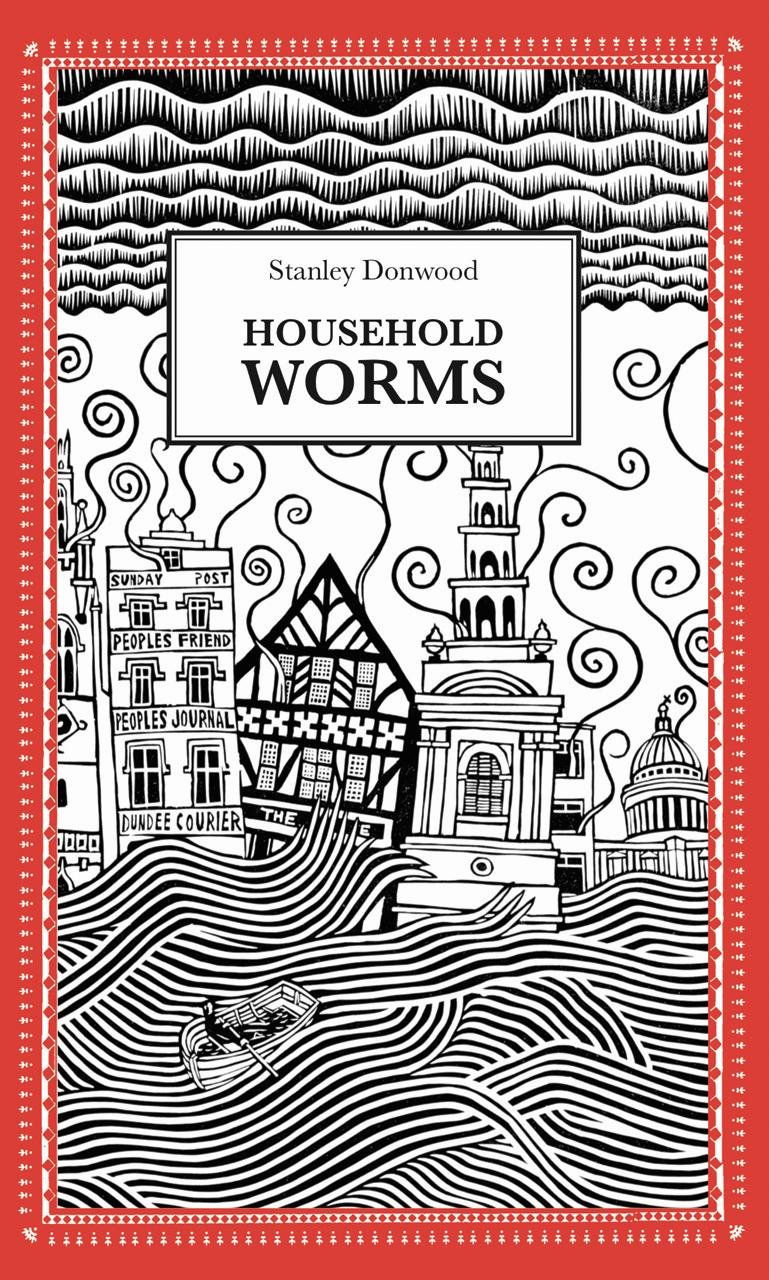 ‘These were written to avoid staring for too long at a night-filled window that only reflected my own sorry-for-itself face. Perhaps I should try writing with white wine too. A lighter tone may emerge. Champagne would probably get me writing jokes for crackers. Never mind, never mind.’

At least that is his way of presenting it. Household Worms is 128-page piece containing stories written by the man himself and is a selection of his prose alongside his artwork. It has been talked about as a ‘intriguing flash fiction of self-deprecating humour’. This is one for intimate fans of Donwood.

Visit and walk The Broomway 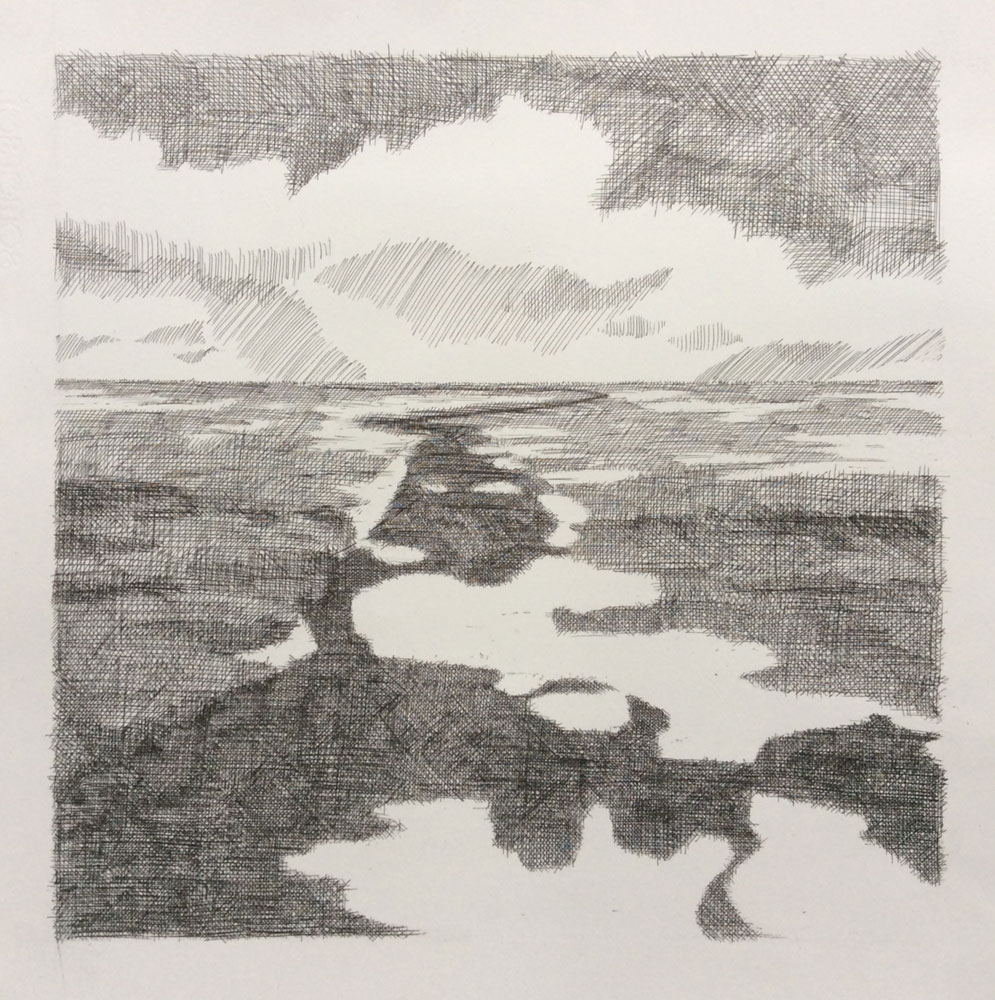 One of Stanley’s latest fascinations, The Broomway is a bypass off the foreshore in Essex. A place of notoriety, it’s a creek that many shy away from, for it’s disorientating lack of difference between sea and sky and encroaching riptide, means many avoid it. More recently, it inspired a piece of work by Stanley, to go with a record he was releasing on his own label, Six Inch Records. To read more, have a look on Stanley’s blog.

This playlist expands on an article that originally appeared in Huck 55 – The Freaked Out Issue. Buy it in the Huck Shop now or subscribe to make sure you never miss another issue.

Linkedin
RELATED ARTICLES
OTHER ARTICLES
A new exhibitions brings together the work of photographers who documented the deep unrest of these pivotal decades.
Activists and campaigners are fighting back against new laws that would seriously undermine the ability to take industrial action, calling it an attack on fundamental workers' rights.
Social prescribing connects people with non-medical support to improve their health and wellbeing – but some experts worry it’s just a stick plaster solution.
Since 2007, Gideon Mendel has made 20 trips to document floods in 13 countries. The result is an alarming record of what has already been lost to the climate emergency.
Photographer Becky Tyrell went down to the fading banger and stock raceway to meet a community desperate to keep it alive.
A new podcast is opening up the conversation between trans women and trans amorous men in the hope of building coalitions.