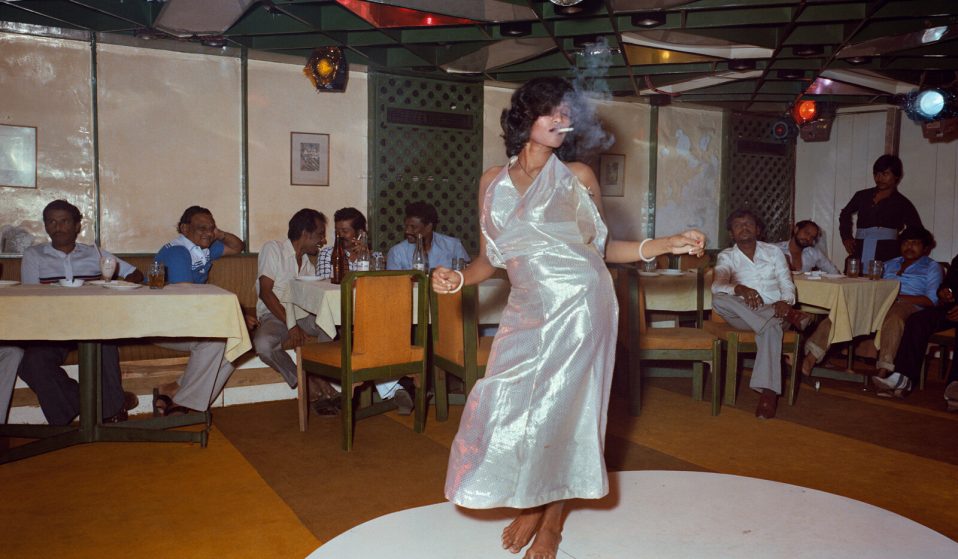 Between 1978 and 1989, Mitch Epstein made eight trips to India to capture vibrant scenes of street life.

Between 1978 and 1989, Mitch Epstein made eight trips to India, capturing vibrant scenes of street life and the various subcultures he glimpsed.

Coming of age in mid-century America, photographer Mitch Epstein  was drawn to the mysticism and majesty of Indian culture. At Woodstock, he saw Ravi Shankar play sitar. In the work of Henri Cartier-Bresson, he was transported half way around the globe. After seeing film clips of the Beatles visiting the Maharishi Mahesh Yogi, Epstein paid $35 to be initiated into Transcendental Meditation in Schenectady, New York.

But it wasn’t until he met filmmaker Mira Nair, his girlfriend and later wife, that Epstein made the journey for himself. Between 1978 and 1989, Epstein took eight extended trips to India. “I was thrust into an unfamiliar world and in a healthy way, it was disorienting. I had to learn a new cultural language and build on it along the way,” Epstein says. 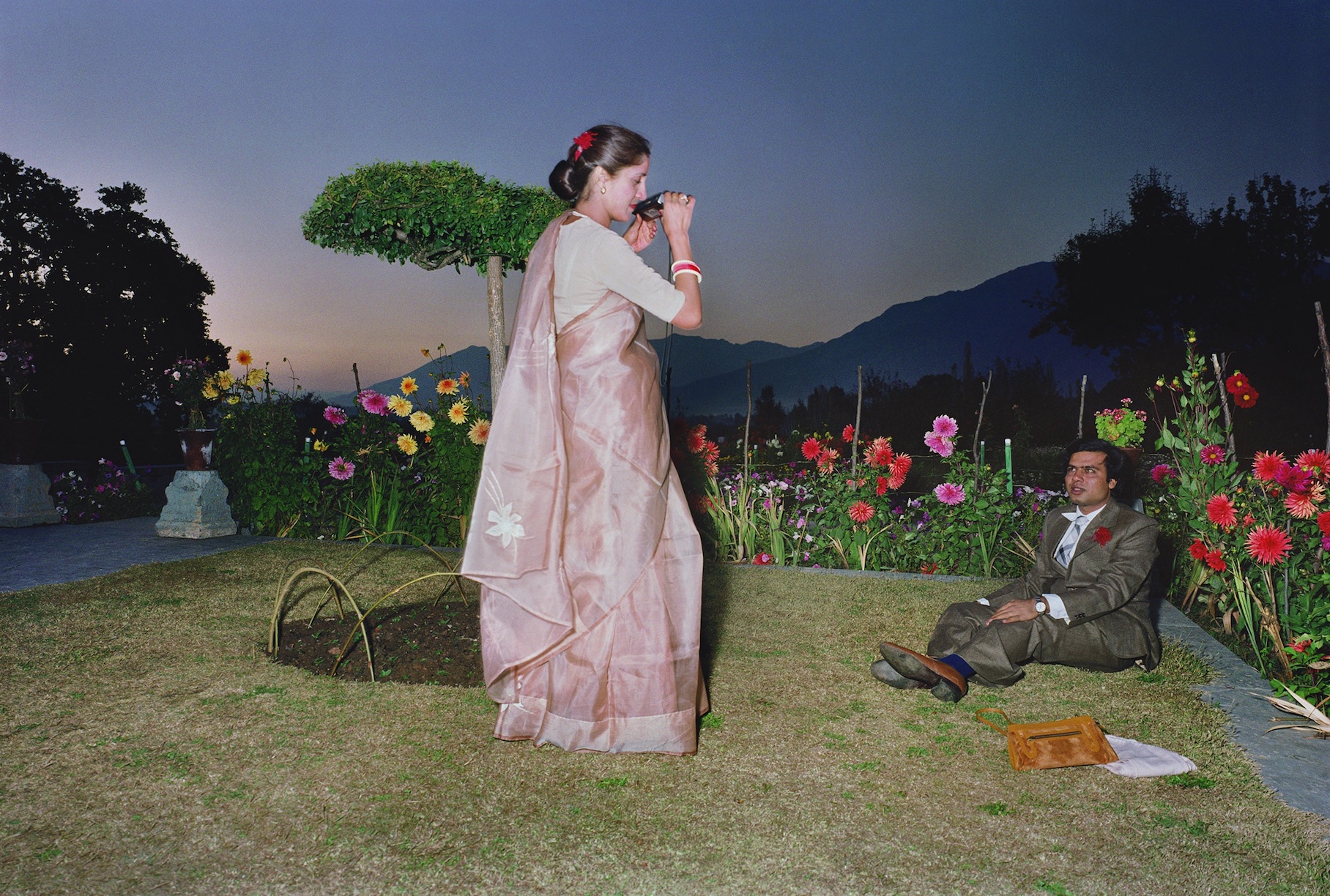 “That was humbling because I grew up in an era of great privilege and opportunity and took it for granted to a certain extent. Putting myself into a world that wasn’t my own compelled me to let go of some of my perspectives as an American.”

Over a decade, Epstein amassed an archive of thousands of photographs made while collaborating with Nair on the films So Far From India, India Cabaret, and Salaam Bombay!. In 1987, Epstein published the work in the Aperture monograph, In Pursuit of India. But the story wasn’t over.

“I realised that there were a lot of pictures I passed over,” he says. “I didn’t have the emotional and intellectual detachment that would have served me better in terms of editing the work and clarifying what it what it meant to me at the time.” 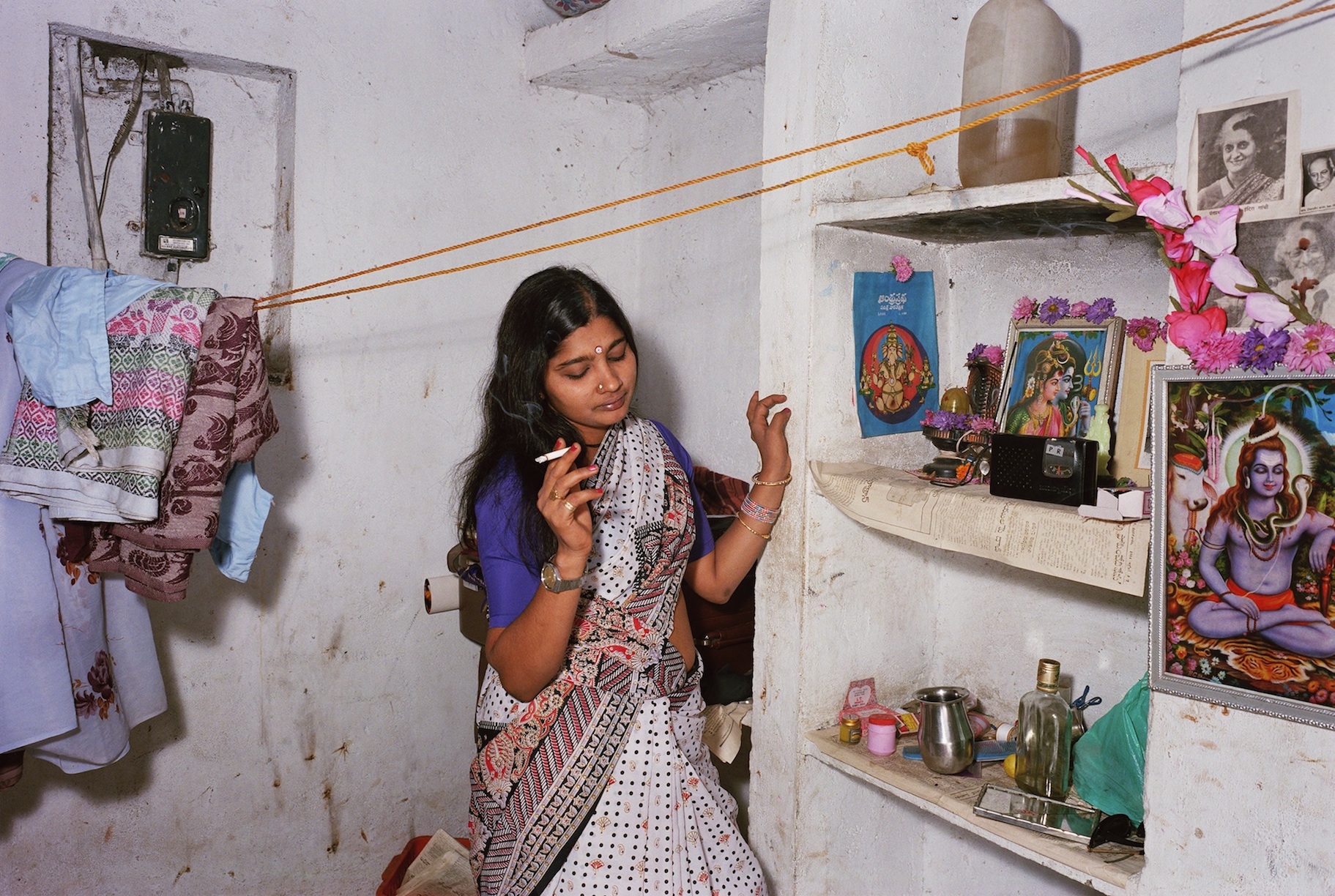 During lockdown, Epstein returned to his archive to revisit this extraordinary body of work to create the sumptuous new book, In India (Steidl). Neither native nor tourist, Epstein’s cinematic images offer an expansive look that embodies aspects of romanticism and realism at the same time.

“Being married to an Indian, being part of an Indian family, and having a sense of the meaning of things put me in a unique position to build pictures that were layered with meaning and references to people of the culture,” Epstein says.

“At the same time I had because I wasn’t encumbered by the hierarchies built into Indian systems. As an American I have to work to detach myself from the things I was taught to believe. As an artist, I’m always wrestling against preconceptions. In India I felt this freedom to navigate between all the different worlds.” 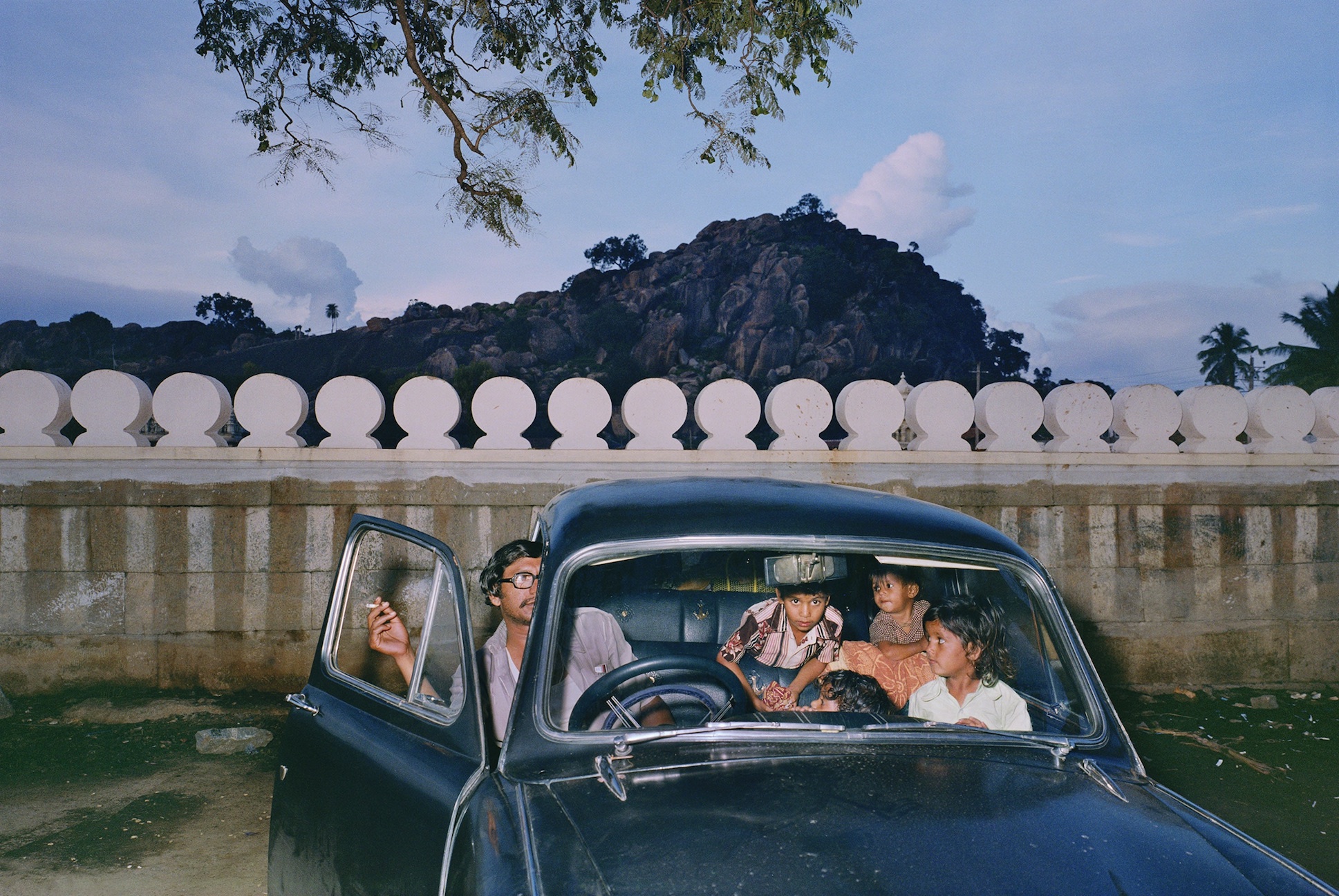 Decidedly not a travelogue or exotic pictorialisation of the East, In India is instead a cinematic romp through a multifaceted universe. “I didn’t see myself as an ethnographic documentarian. It’s not definitive in any way,” Epstein says.

“It’s much more personal. India was transformative in getting me away from America – destabilising me in a certain sense. I veered off and didn’t follow the expected path, which make me into a person with a different view of things.” 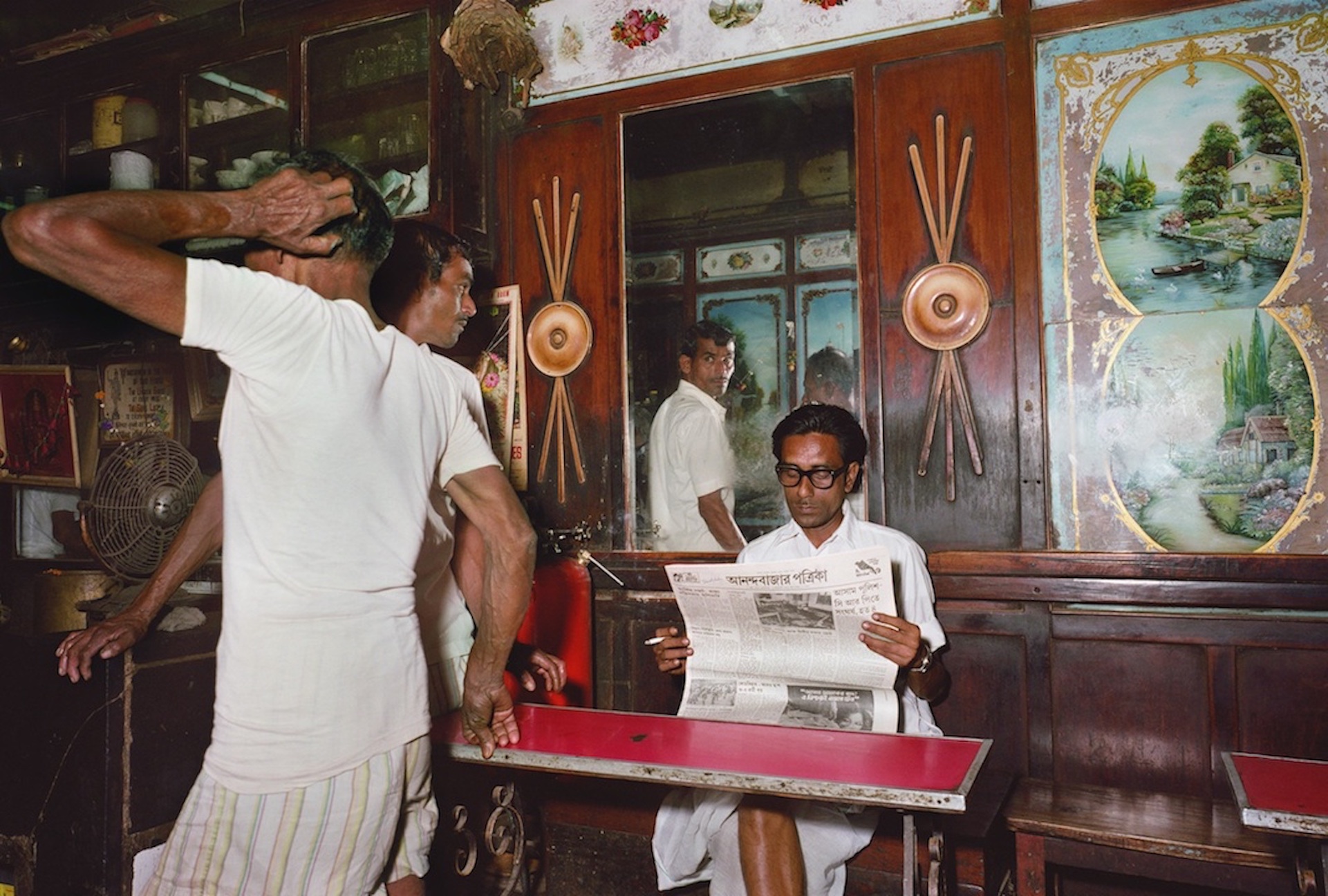 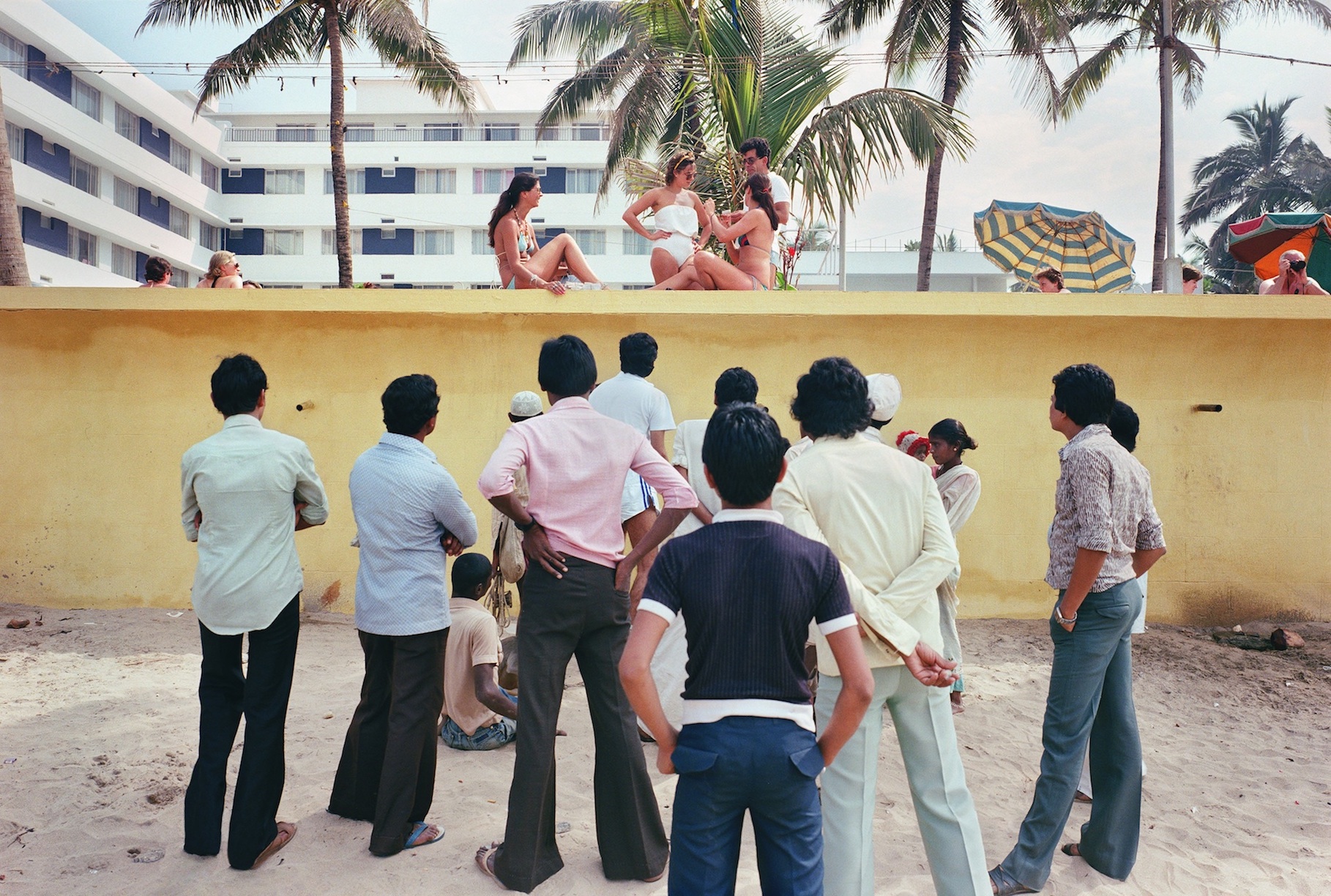 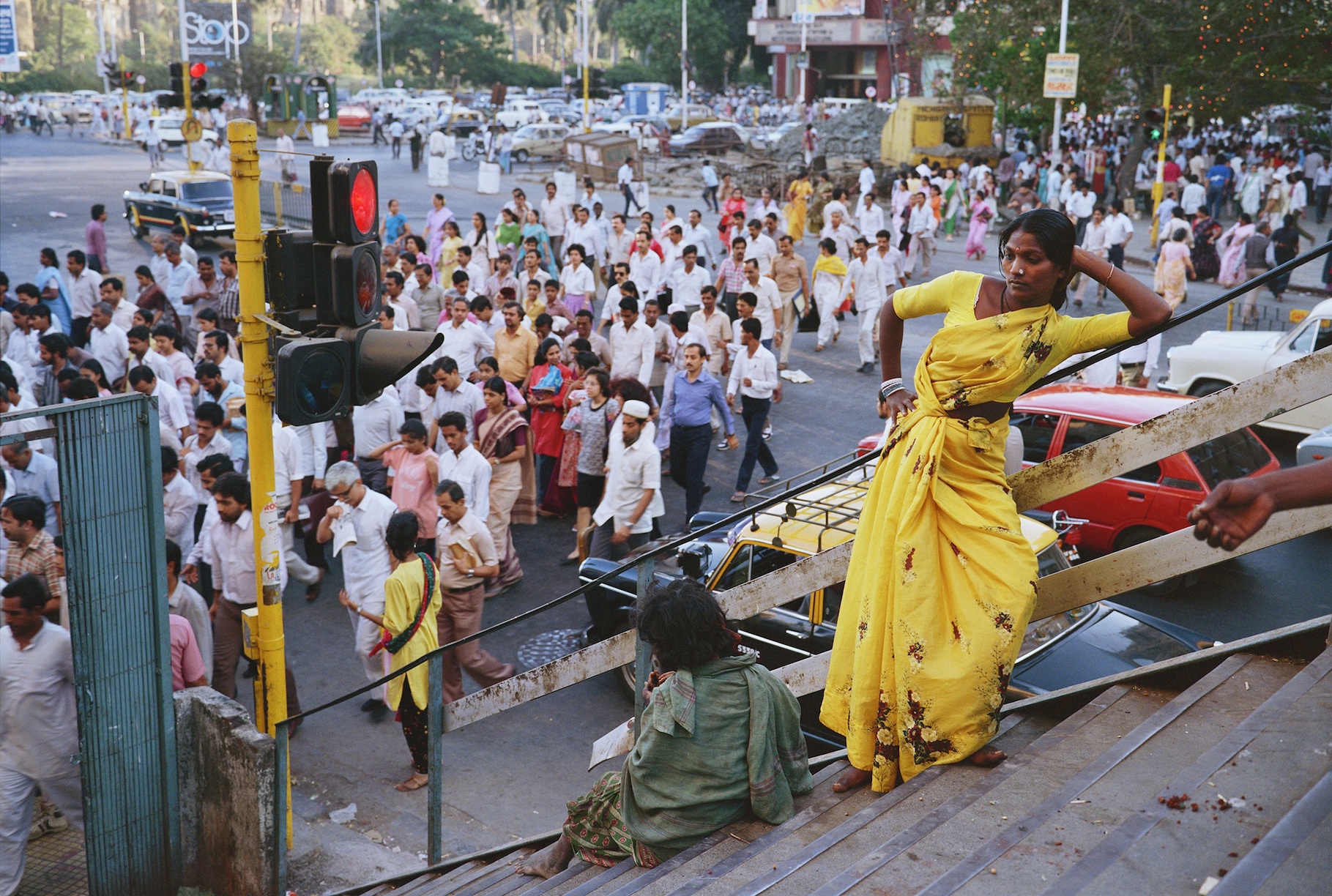 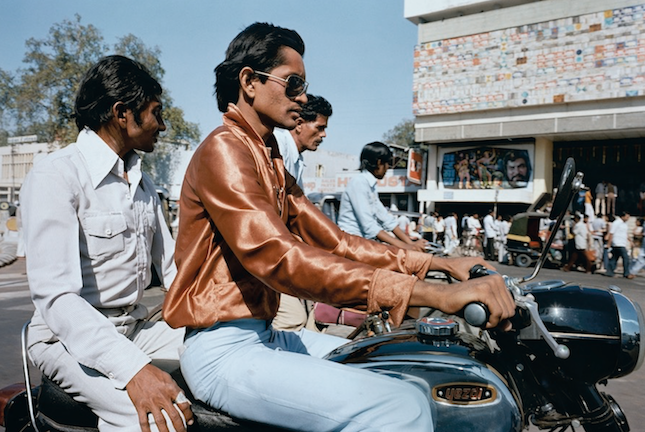 In India is out now on Steidl.

Linkedin
RELATED ARTICLES
OTHER ARTICLES
The idea that a younger generation is abandoning work has become a popular narrative online, but it doesn’t necessarily reflect reality.
A 37-year-old woman shares how her abortion led her to become a clinic worker, and the abuse she’s received in that role.
Cindy Campbell recounts how her brother ushered in a new era of musical culture at a party she held in the Bronx in ‘70s.
Rogue landlords are exploiting young and inexperienced renters and leaving them in mental and financial turmoil, reports Niall Hignett.
The two-day long event returned to London this year, showcasing a spectacular parade, steel bands and Caribbean food.
For over a decade, gamblers have won big by employing people to place live bets from the court. But does this dubious method still work?