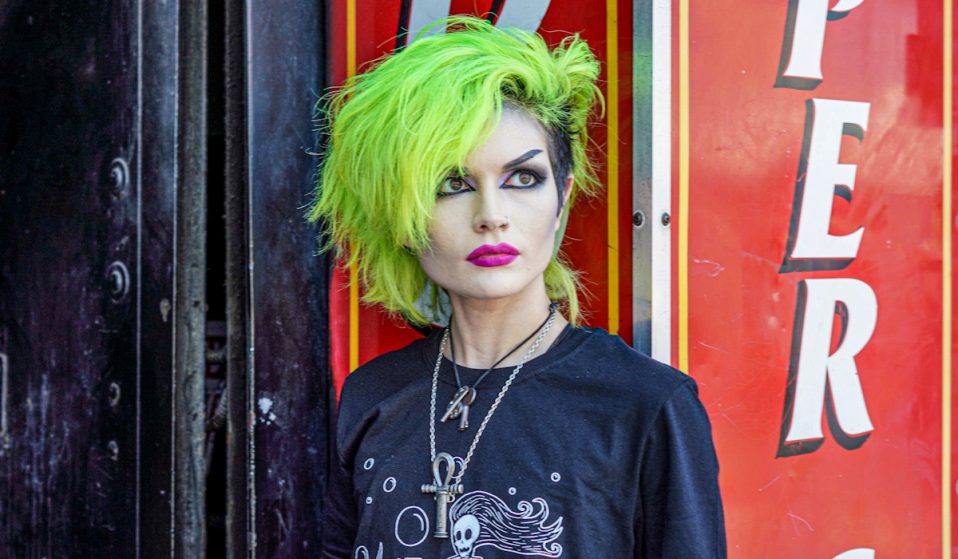 Dominique Misrahi discusses her unlikely start as a photographer capturing intimate scenes of the city's youth and subcultures.

Dominique Misrahi discusses her unlikely start as a photographer capturing intimate scenes of the city's youth and subcultures.

In 2017, Dominique Misrahi, then 54, decided to purchase a small Leica as a Mother’s Day gift to herself. Although she had no real intentions, she quickly discovered a natural talent for street portraiture.

Walking the streets of New York City, where she has lived for the past 22 years, Misrahi began to strike up conversations with strangers who caught her eye. “I’m a people person, I just love the interaction,” she says. “I love meeting strangers and listening to people’s stories. There’s a chemistry that happens. I don’t mean flirting, but a mutual attraction and curiosity. Photography was a perfect fit.”

As the mother of two young boys, getting out of the house and spending time on her own was the perfect release. She began wandering around downtown Manhattan, spending time in Washington Square Park, connecting with the flourishing spirit of youth., and forging cross-generational connections. “There’s always something happening!” she says. 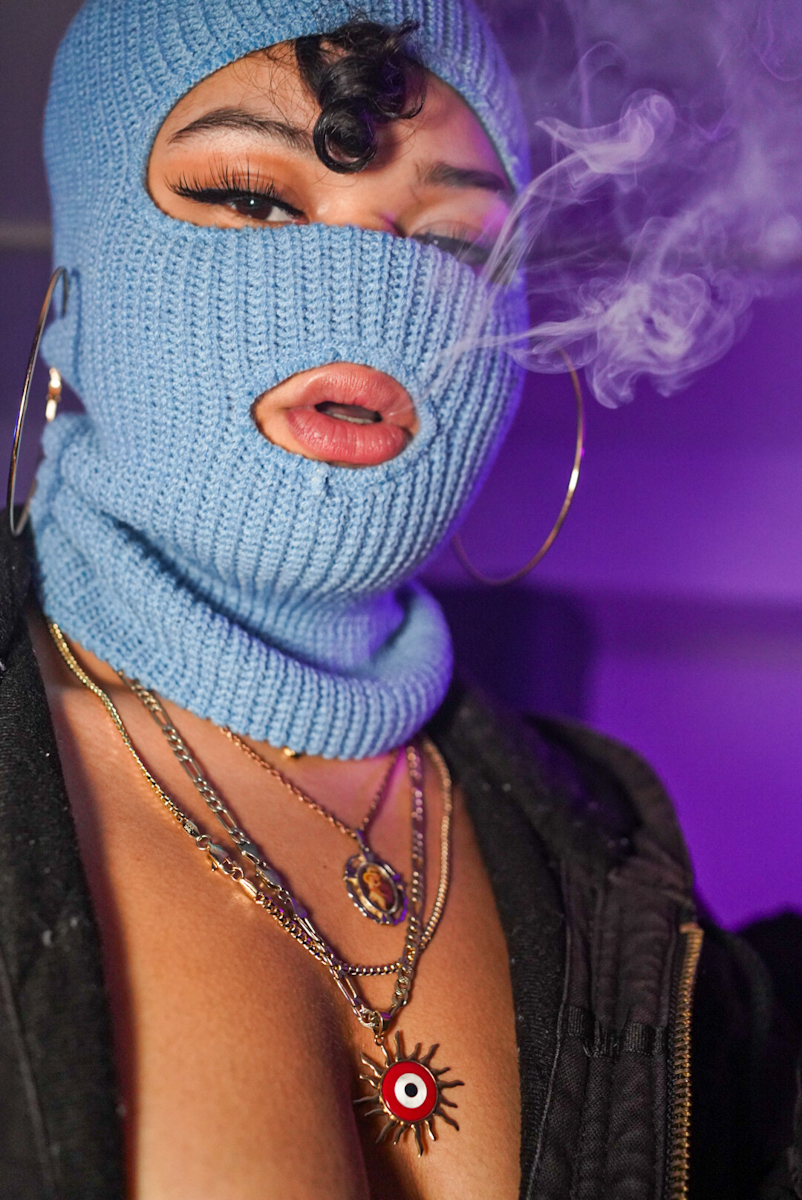 Misrahi began publishing her photographs on Instagram, and soon discovered a newly formed organisation called Women Street Photographers (WSP), which put out a call for its first annual exhibition. Taking a leap of faith, Misrahi submitted pictures and was astonished when her work was chosen for the show.

Gulnara Samoilova, founder of WSP, became Misrahi’s close friend and mentor, sharing wisdom gleaned from her four-decade career with the emerging photographer. “Dominique is authentic in her approach and genuinely interested in the people she photographs. You can feel her subjects trust her immediately, relax in front of her camera and show off their personalities,” says Samoilova, who included Misrahi in the 2020 book, Women Street Photographers (Prestel). 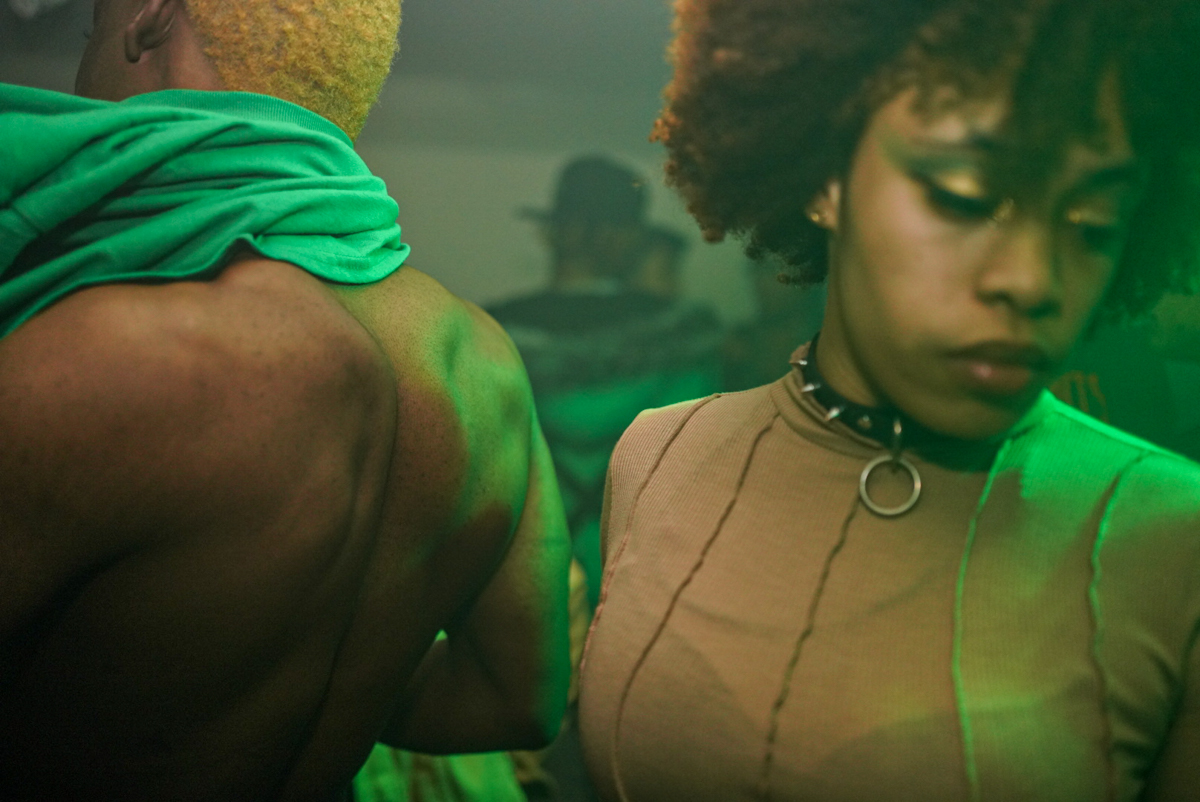 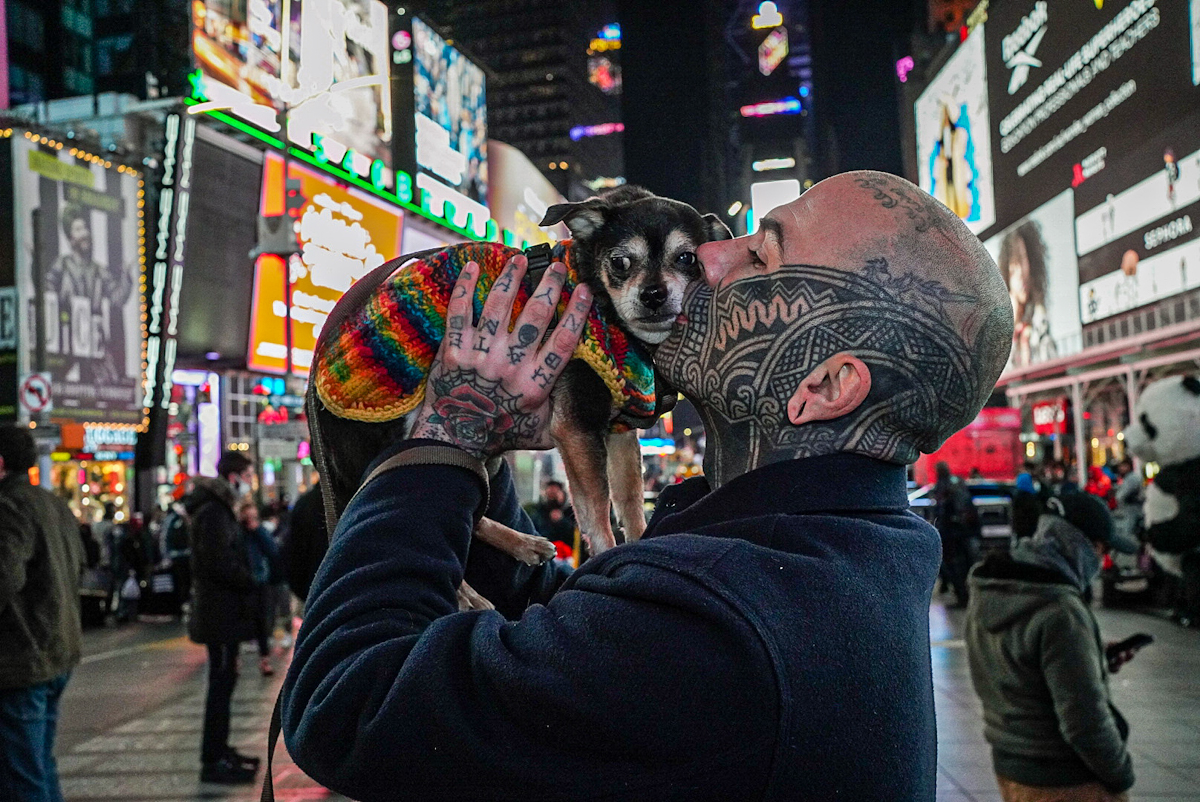 Although Misrahi was initially apprehensive about calling herself a photographer, she was determined to advance her talents and skills, enrolling in workshops led by renowned street photographers Bruce Gilden, Richard, Renaldi, and Jamel Shabazz.

“Jamel is an angel. He went out with us shooting so that we could watch him on the spot. I really appreciated that because he was willing to show us the way,” says Misrahi, whose confidence grew as she observed Shabazz in action,

Both photographers adopt a similar approach to street portraiture: being open and present, engaging with people and gaining their consent first. “It was so rewarding to see Jamel work and made me feel like I’m on the right path,” she says. 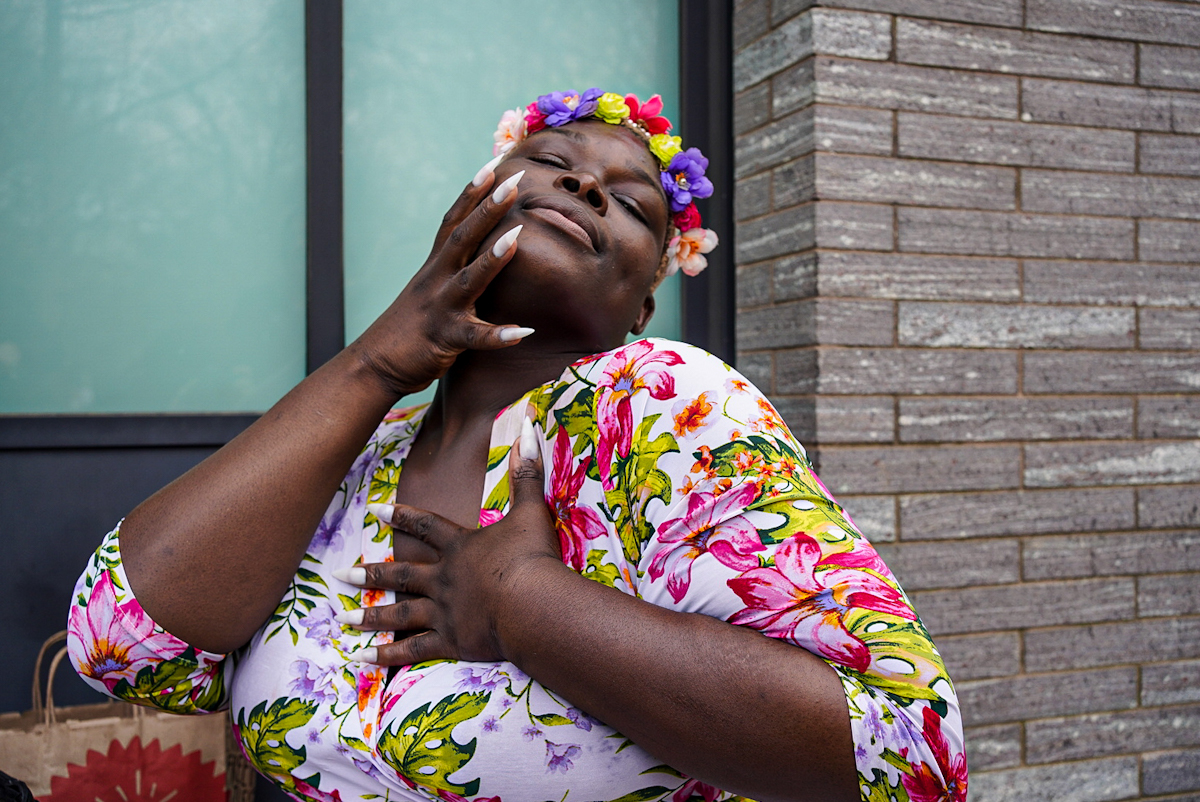 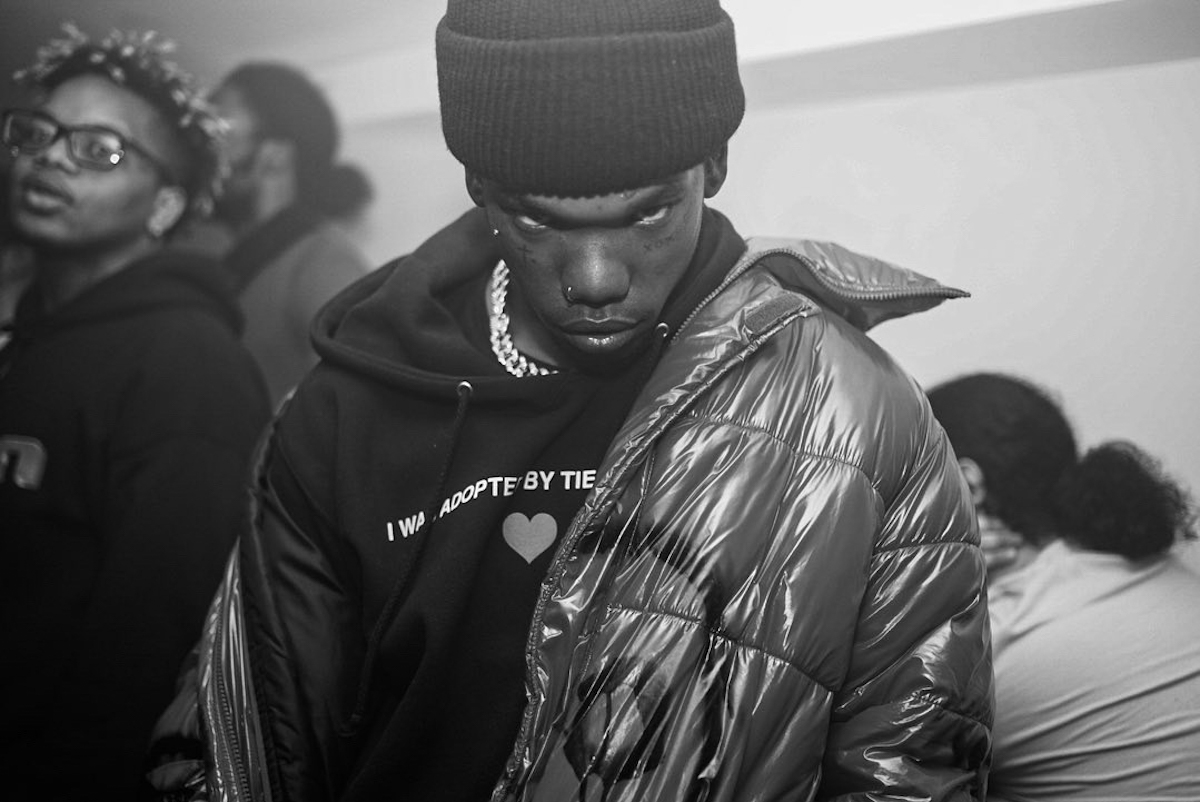 Although she is from a different generation, Misrahi is inspired by the youth, taking delight in their sense of style, self-expression, and optimism. “I think they are so sick of reality yet they are hopeful,” she says. “They are still trying, going on with their music, and making art. It’s been such difficult years, but I don’t feel a sense of sadness, depression, or giving up. They have a drive that inspires me.” 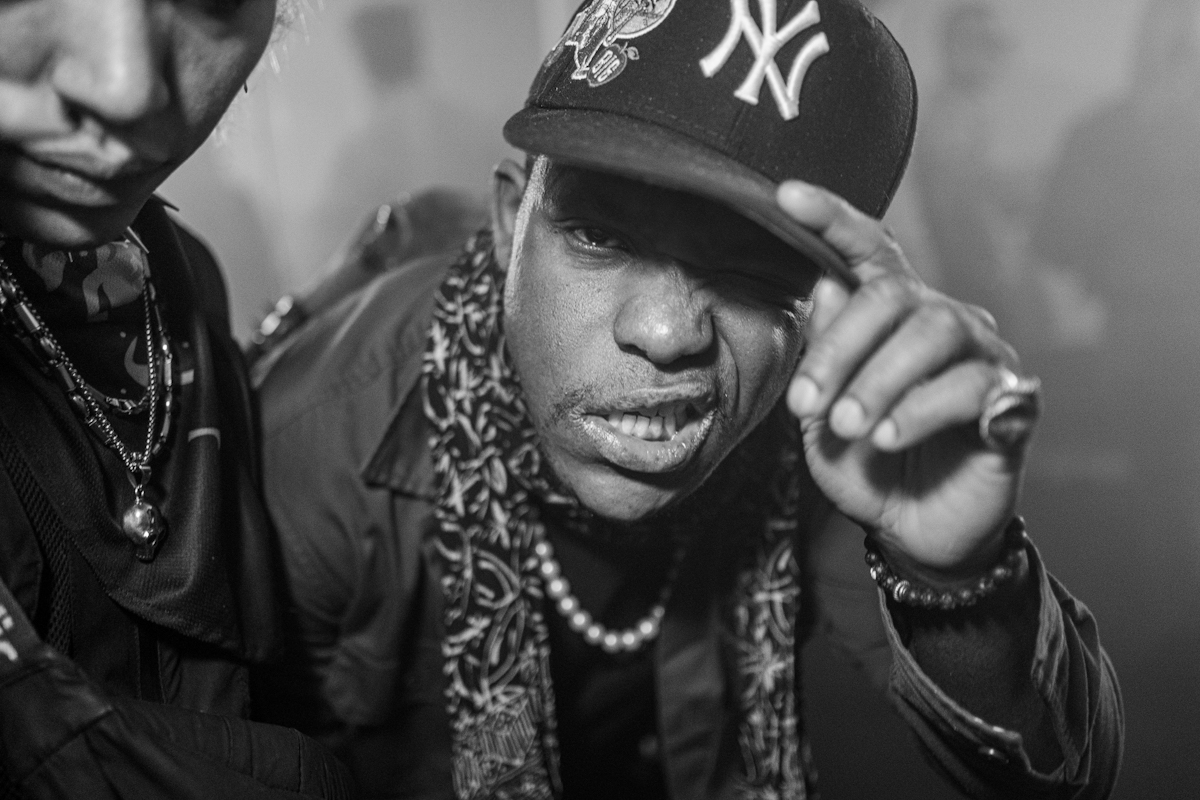 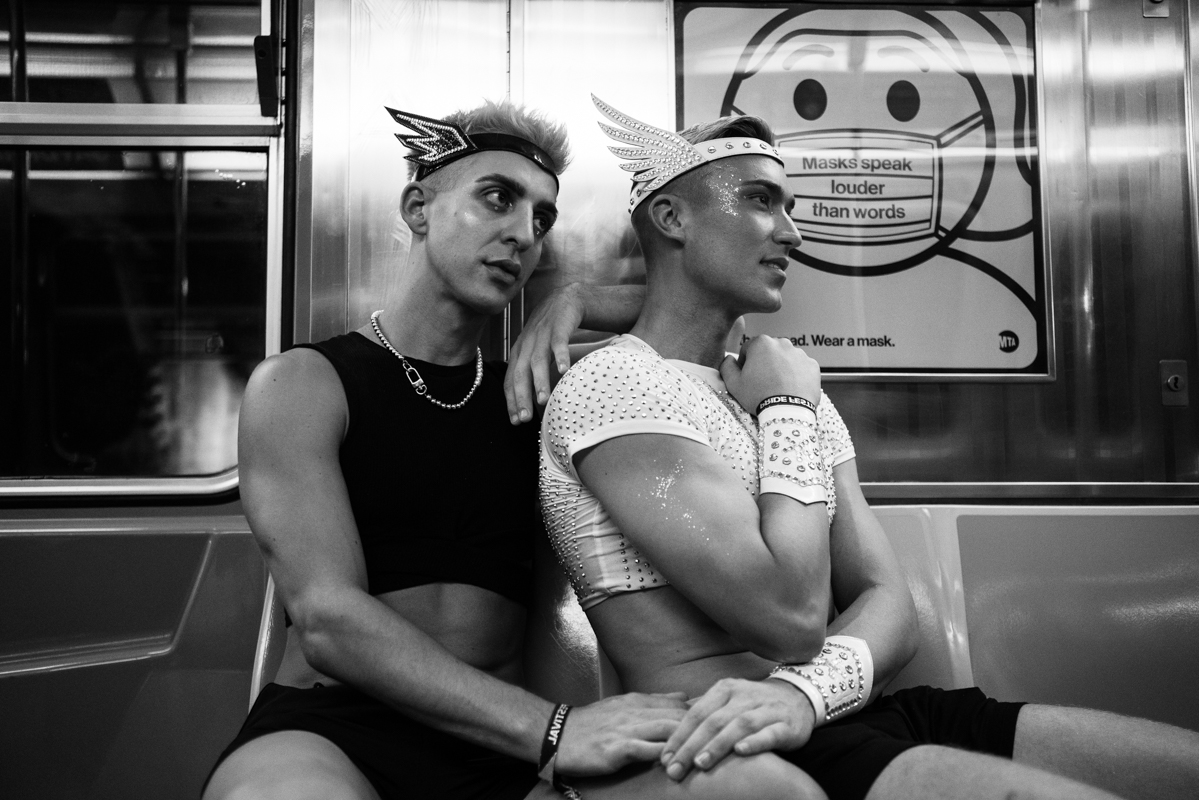 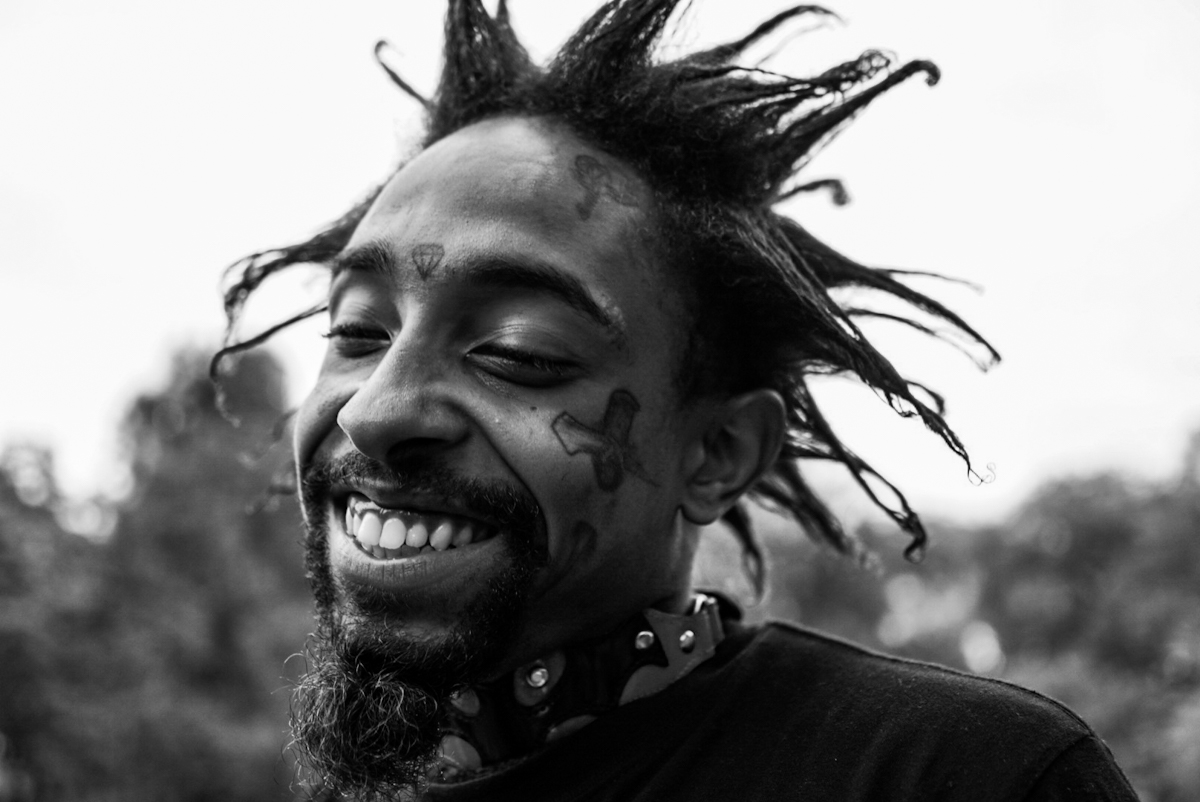 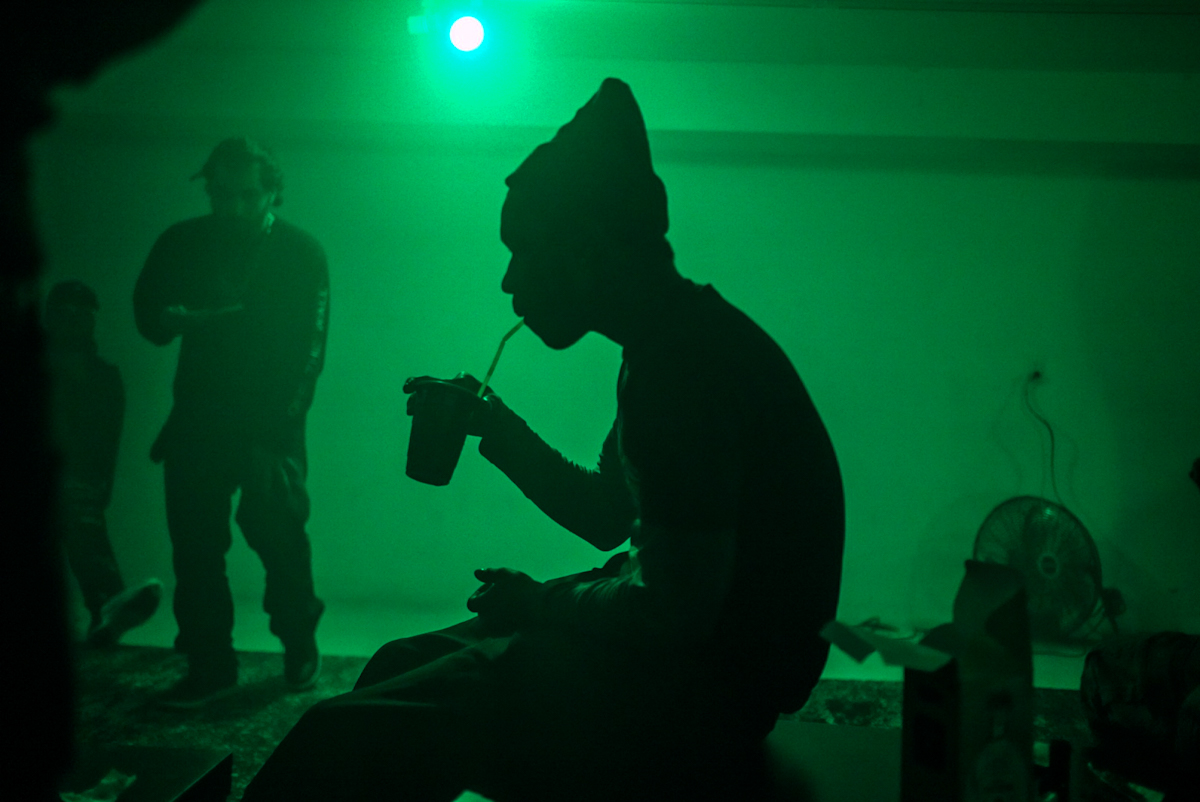 Linkedin
OTHER ARTICLES
Photographer David Corio’s archive offers a glimpse inside a revolutionary era of music and nightlife.
The two-day long event returned to London this year, showcasing a spectacular parade, steel bands and Caribbean food.
Financial turmoil is pushing people who work in the sex industry into more dangerous and desperate situations as a means of survival.
The idea that a younger generation is abandoning work has become a popular narrative online, but it doesn’t necessarily reflect reality.
Following the announcement of an 80% hike in the energy price cap from 1st October, crowds gathered outside the offices of energy regulator Ofgem to protest and declare their intention to undertake a payment strike.
By turning a real-life crisis into daytime television fodder, TV bosses have once again shown themselves to be completely out of touch with audiences.