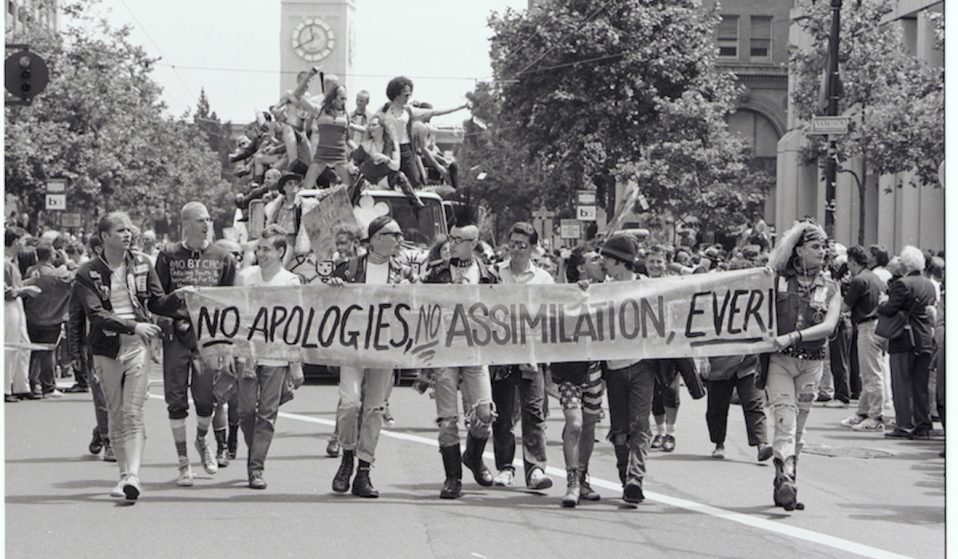 A new book is celebrating queercore and the people on the inside of the movement who made it an underground phenomenon.

A new book is celebrating queercore, which brought together music, zines, photography, art, film, writing, performance art and style, and the people on the inside of the movement who made it an underground phenomenon.

“In the beginning, punk rock was exceptionally gender diverse,” says Walter Crasshole, who edited the recent book, Queercore: How to Punk a Revolution: An Oral History (PM Press) along with Liam Warfield and Yony Leyser. “There were a number of LGBTQ+ protagonists in the punk scene, some who made that very clear and it was part of their identities, like Jayne County.” 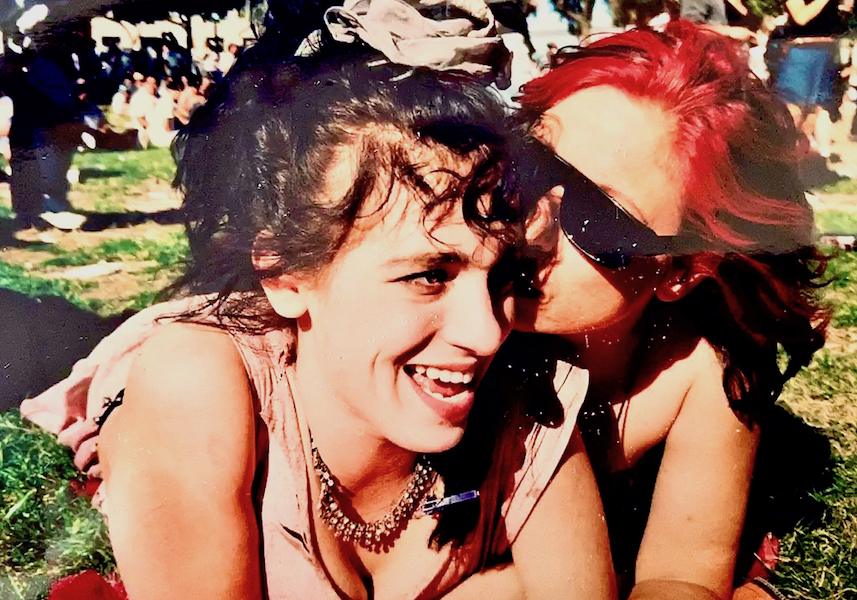 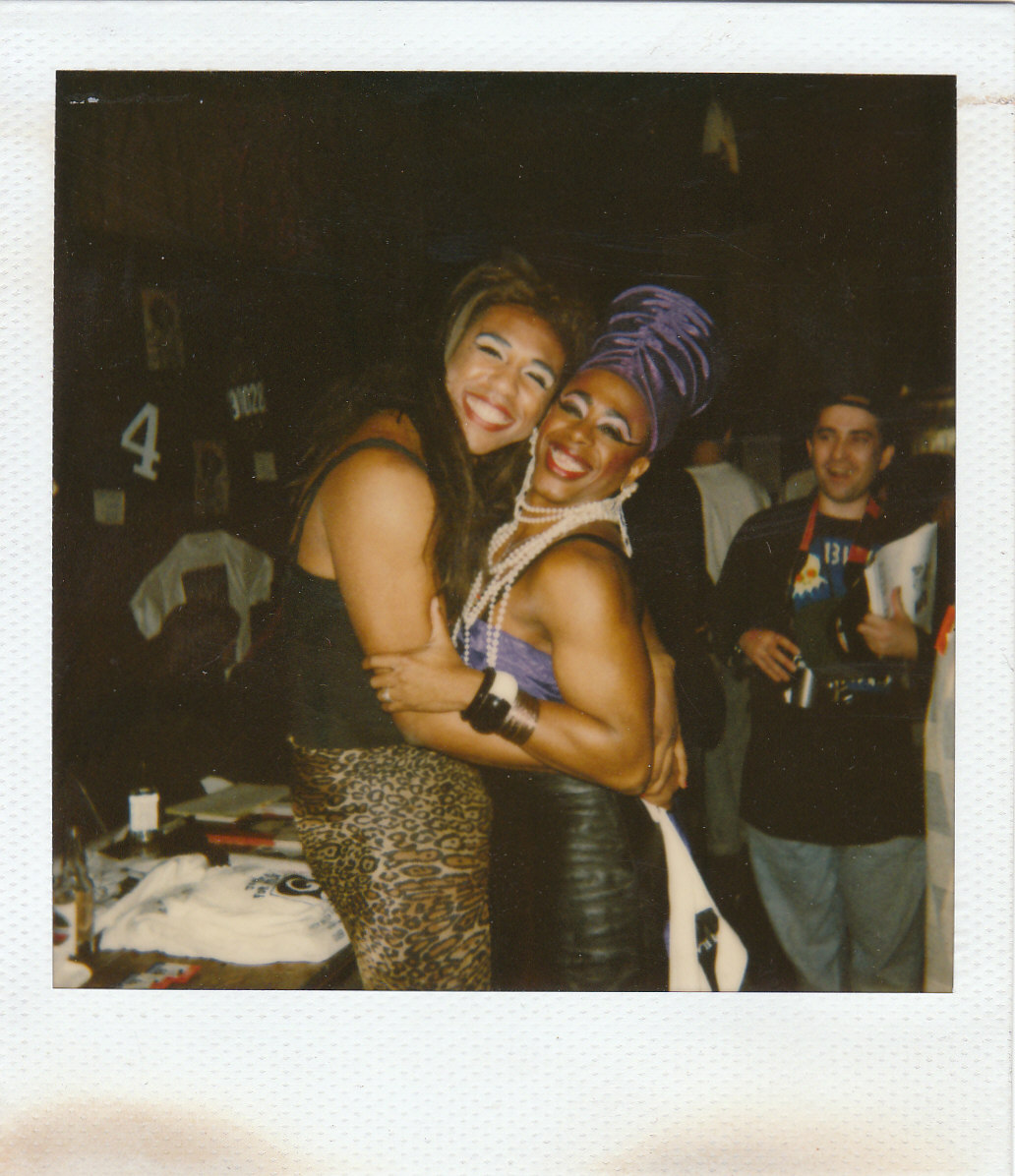 But it wasn’t until the mid-1980s that queercore emerged as a potent force, rising from the horrors of the AIDS epidemic, the neoliberal policies of Ronald Reagan and Margaret Thatcher, and the reactionary, hyper-masculine orthodoxy of the hardcore scene.

Recognising the community no longer provided the support they needed to survive, a group of disaffected queer punks, artists, and musicians, including G.B. Jones and Bruce LaBruce, began to develop their own scene, laying the groundwork for what would become first known as ‘homocore’, then take on the more inclusive name ‘queercore’ in the early ‘90s.

Expansive in vision, queercore brought together music, zines, photography, art, film, writing, performance art and style in a revolutionary celebration of queer punk cultural forces around the globe. “They demanded and took their own space and offered it to marginalised people who might not have had access and made it easier for them to participate in these scenes,” Crasshole says. 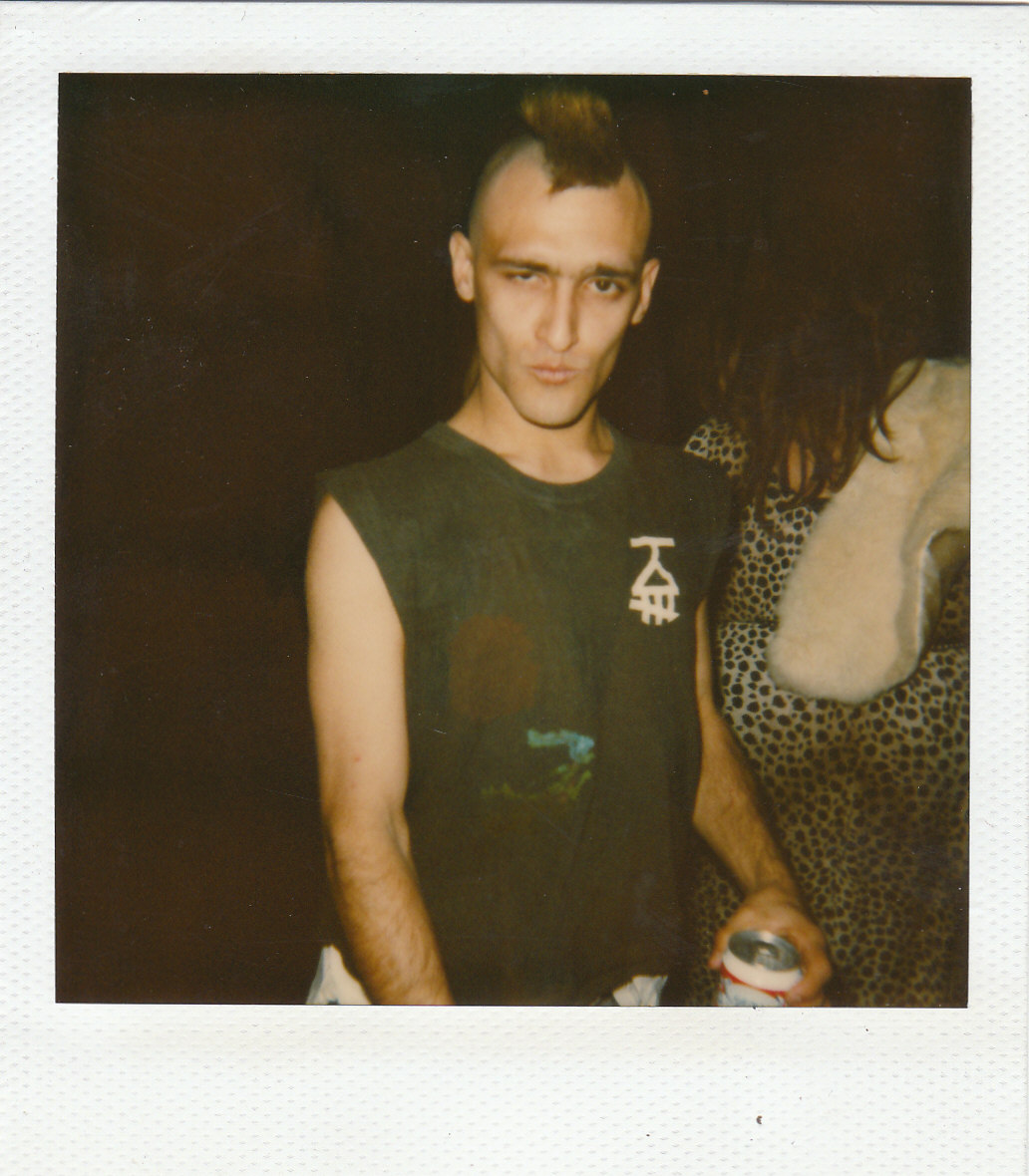 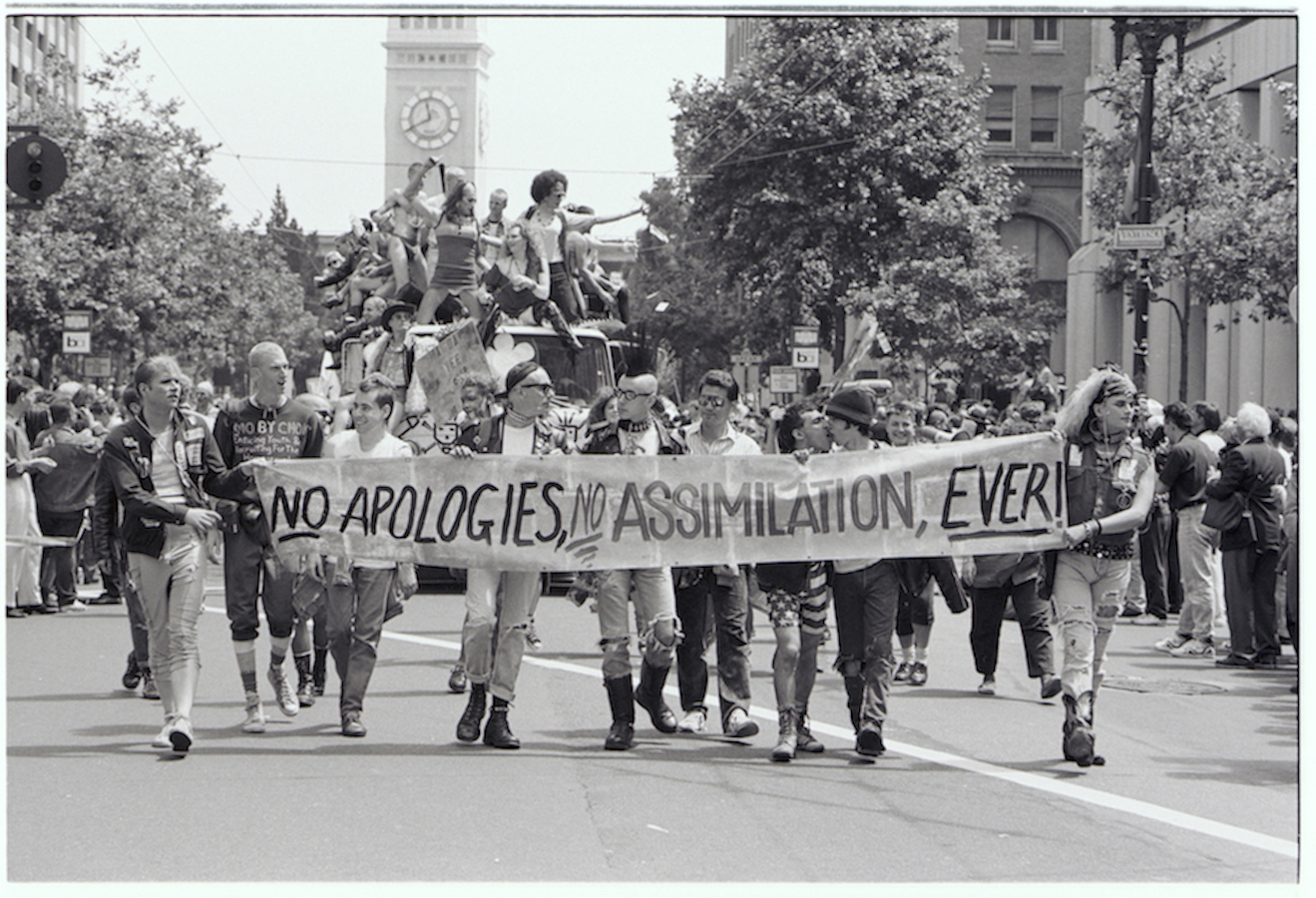 Queercore: How to Punk a Revolution, the first comprehensive overview of the movement, offers a kaleidoscopic view of the scene from the people on the inside who made it an underground phenomenon. Drawn largely from interviews by Lizer’s 2017 documentary film of the same name, the book features a wealth of stories from Jayne County, Penny Arcade Genesis Breyer P-Orridge, John Waters, Vaginal Davis, Kim Gordon, and Kathleen Hanna, among others.

In the tradition of punk classics, Please Kill Me and We Got the Neutron Bomb, the editors have brought together first person accounts that chronicle the culture by the people who built it. 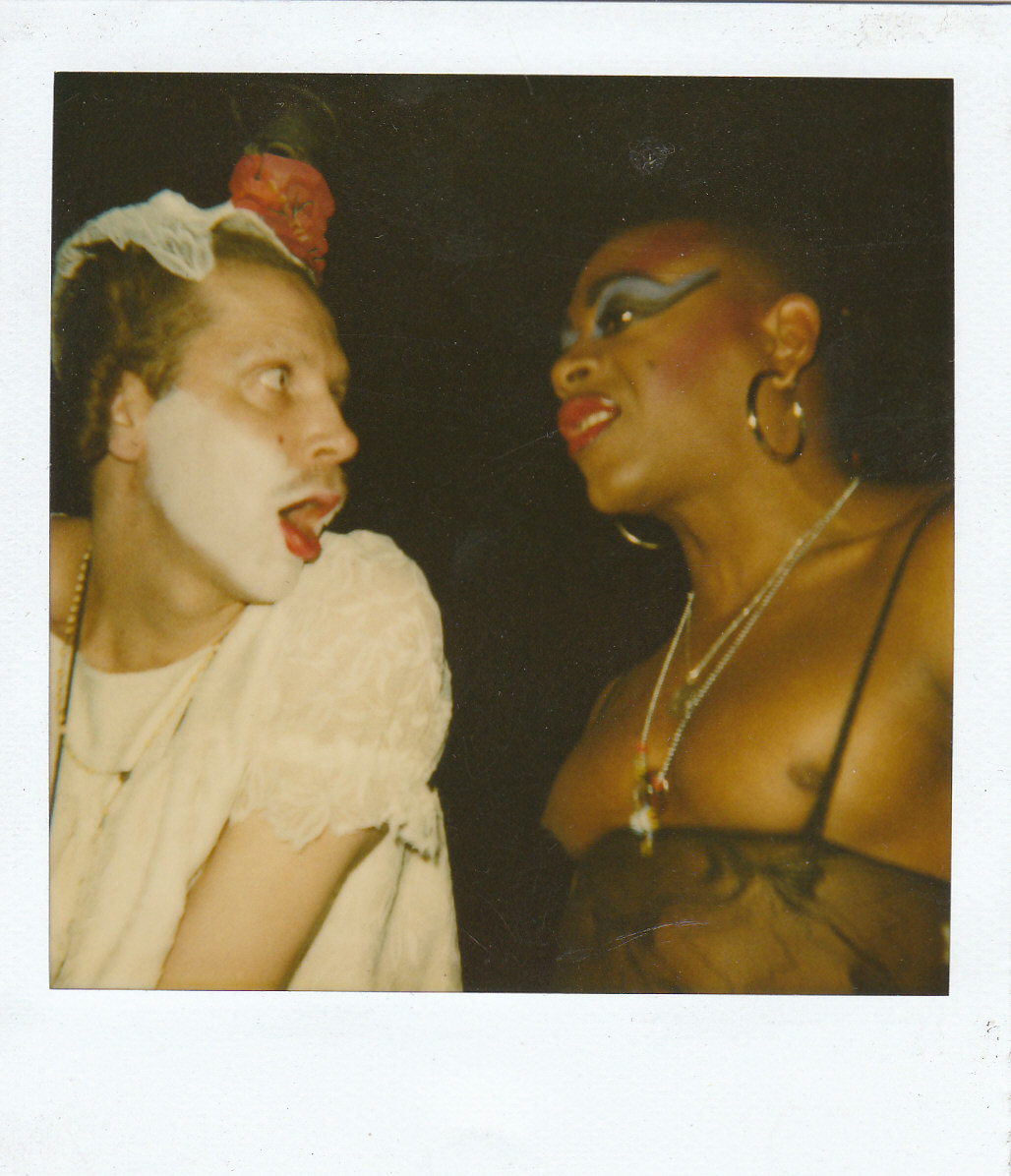 “Queercore is a marginalised scene within a marginalised scene that grew out of its own hard work and labour. It was not put together by record companies or TV programmers as a cohesive thing with a specific agenda and purpose. Everyone had their own experience,” Crasshole says.

“The music is the best, but it’s not made for a wide audience. It is still rather fringe. These stories shouldn’t be vanishing into the past without being continually reexamined and hopefully recycled, reused, and appropriated for new generations.” 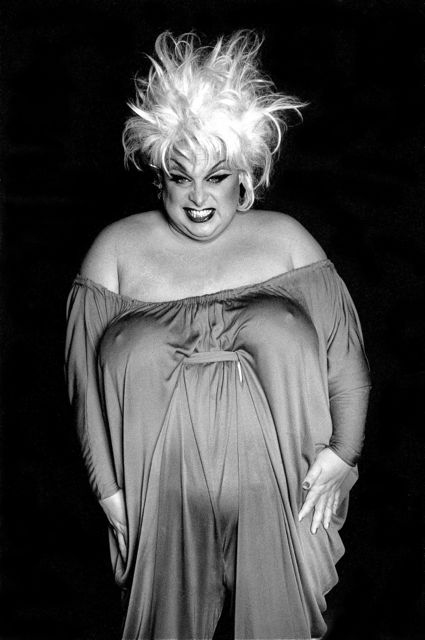 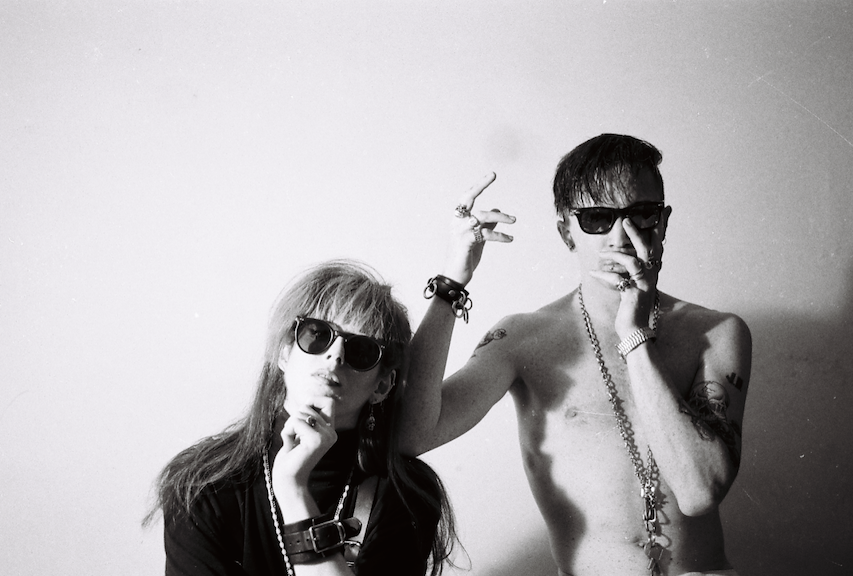 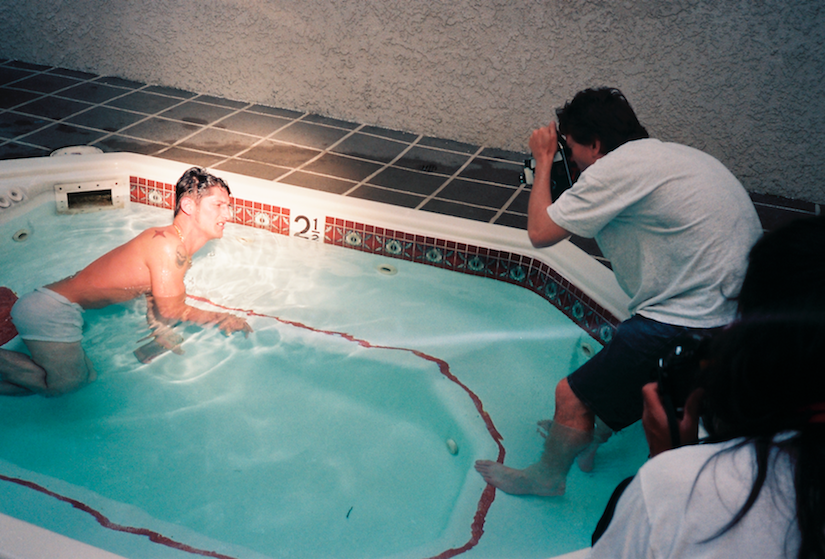 Behind the scenes of Hustler White 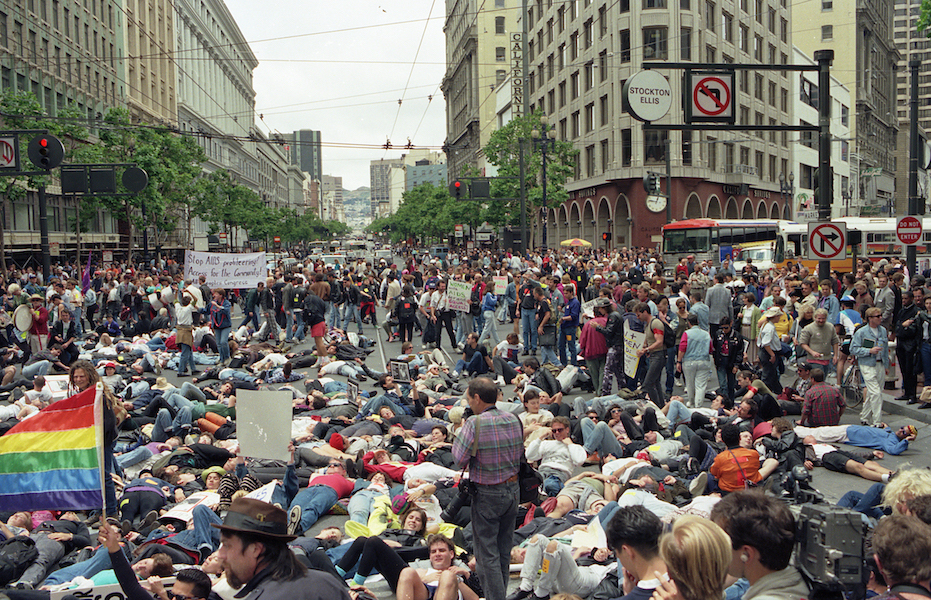 Queercore: How to Punk a Revolution: An Oral History is out now on PM Press.

Linkedin
RELATED ARTICLES
OTHER ARTICLES
After building his reputation covering the US civil rights movement in the 1960s, the photographer went on to produce some of the most enduring images of the past century.
Theo McInnes’s photos of the annual event provide an intriguing snapshot of contemporary Britain.
Following the release of his debut single, Deyaz talks battling addiction, dealing with his struggles through music, and building a budding music career from his living room.
A new law change is enabling Britain’s donor-conceived children to know the truth about their origins – but campaigners say the fertility industry must do more to protect people.
Activists and campaigners are fighting back against new laws that would seriously undermine the ability to take industrial action, calling it an attack on fundamental workers' rights.
After fleeing the war in Ukraine, people are finding it impossible to secure affordable and decent housing in the UK.