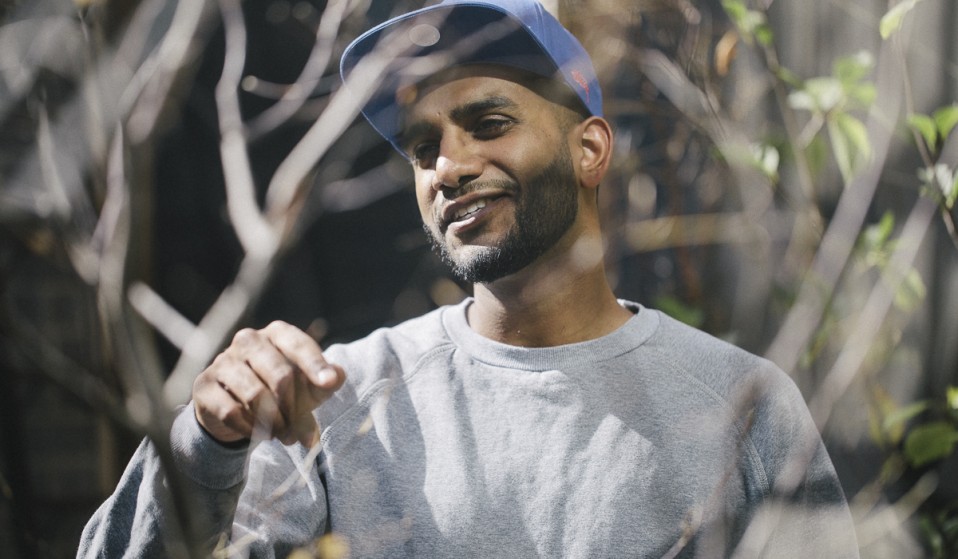 From standup to satire, in the right hands jokes can trigger change. But bad comedy can also backfire, especially when it comes to the likes of Trump.

From standup to satire, jokes can be a saviour. But in the right hands, they can also trigger change. To help resist – with humour – we’re celebrating radical voices that rise above the rest. In this instalment, Australian comic and activist Aamer Rahman explains why bad comedy can backfire… especially when it comes to the likes of Trump.

Aamer Rahman would gladly swap his success for the survival of liberal democracy. Before the US elections, more than one person suggested that a Trump presidency would be good for his career.

“I was thinking, ‘No, I don’t want to trade world peace for being able to make some jokes,’” says Aamer, who considers himself a political activist as much as a comedian.

Aamer is an Australian of Bangladeshi descent whose childhood was spent moving between Melbourne and the Middle East. He studied law, became a youth worker and got involved in political campaigns around issues such as immigration.

Then one day in 2007, he and his friend Nazeem Hussain “entered an open mic competition as a joke, really” and soon became a hit comedy duo called Fear of a Brown Planet.

“It became very clear that there wasn’t anyone talking about the same kind of things,” says the 34-year-old now.

But just as Aamer began to think their politicised material was too niche, and even considered quitting comedy, he posted a bit on YouTube called ‘Reverse Racism’.

It conjured a world where Europe has been colonised: an alternate reality where the continent’s resources have been divvied up by the leaders of Africa, Asia, the Middle East and the Americas, with a transatlantic slave trade sending white people to work on rice plantations in China.

The routine became a breakout success, perfectly illustrating what Aamer does so well: using wit to disarm listeners before unpicking everyday hypocrisy. But he warns people not to overestimate the power of political comedy.

Although the clip has generated several million views, and has even been used at universities as a teaching aide, Aamer is the first to admit that it hasn’t changed people’s minds.

“With racism, I think about how people learn it, how long it takes to actually believe these things,” he says. 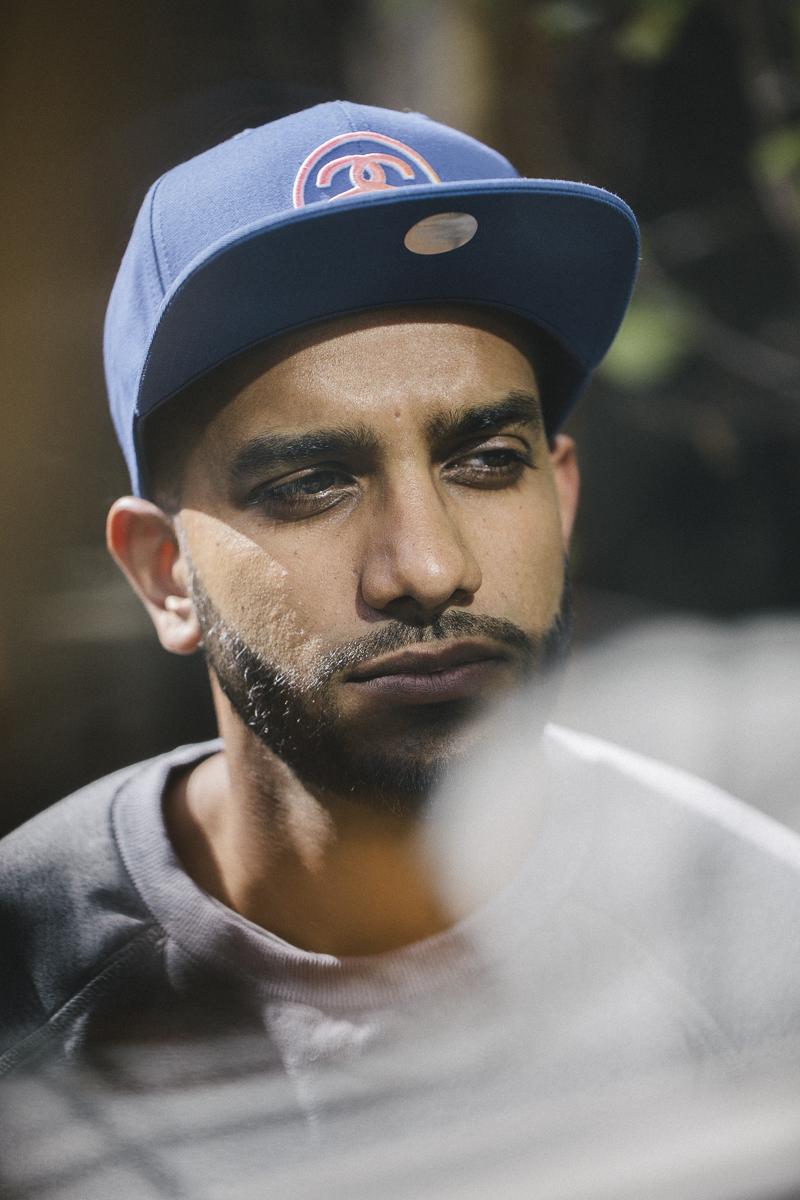 “I just don’t think there’s a magic way – over the course of a joke or an entire comedy show – to completely transform the way people think so deeply about something.”

More troubling still are the ways in which comedy, however well-intentioned, can backfire. For Aamer, the Trump administration represents a level of risk that can’t, and shouldn’t, be diminished by a joke.

“Bad satire can actually make things worse,” he says, pointing squarely at comedians like Jimmy Fallon. “They had Trump on their shows, touched his hair and played stupid games with him… I wonder how those people feel now.”

Although the idea of a comic speaking truth to power is alluring, Aamer classifies his craft as entertainment and feels that “sometimes a clown is just a clown”, offering a break from apocalyptic visions of the future. But nothing more.

That isn’t to say that we can’t make a difference, he clarifies – quite the opposite.

“People do real things, real activism, and they take real risks to change things,” he says. “But art, in all its forms, is kind of what plays in the background.”

Check out Aamer Rahman on Twitter or read the rest of our Kings of Comedy series.

Linkedin
RELATED ARTICLES
OTHER ARTICLES
AI companies that develop image-generators using copyrighted artwork from the internet are coming under fire from artists who say that it amounts to theft.
Activists and campaigners are fighting back against new laws that would seriously undermine the ability to take industrial action, calling it an attack on fundamental workers' rights.
Theo McInnes’s photos of the annual event provide an intriguing snapshot of contemporary Britain.
The action took place in response to the 200 asylum-seeking children who were placed in hotels run by the Home Office who have gone missing.
David 'Dee' Delgado’s photo project is about honouring and uplifting the city of his youth, and a world rapidly disappearing under the relentless onslaught of gentrification.
As she gears up for the release of her first book, the 24-year-old climate activist talks standing up to authority and building a more inclusive movement.