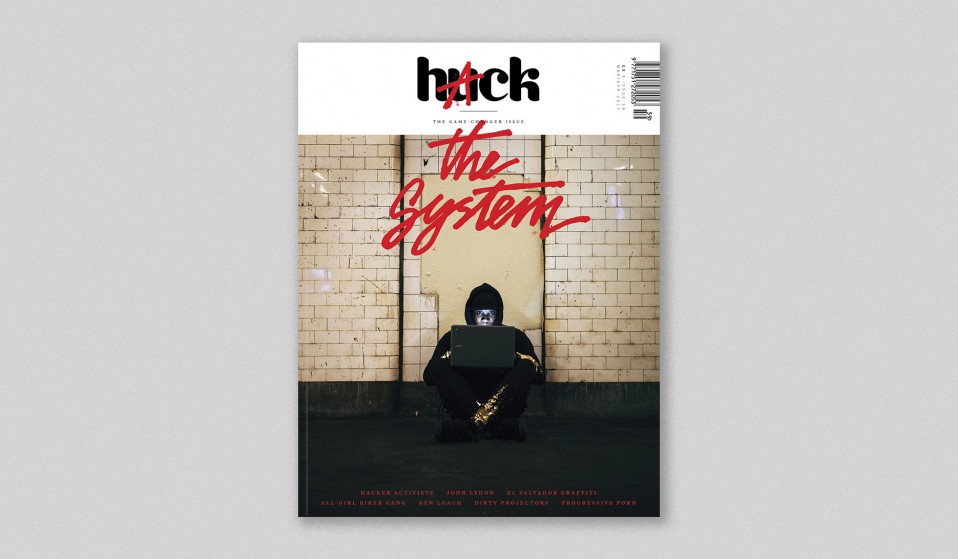 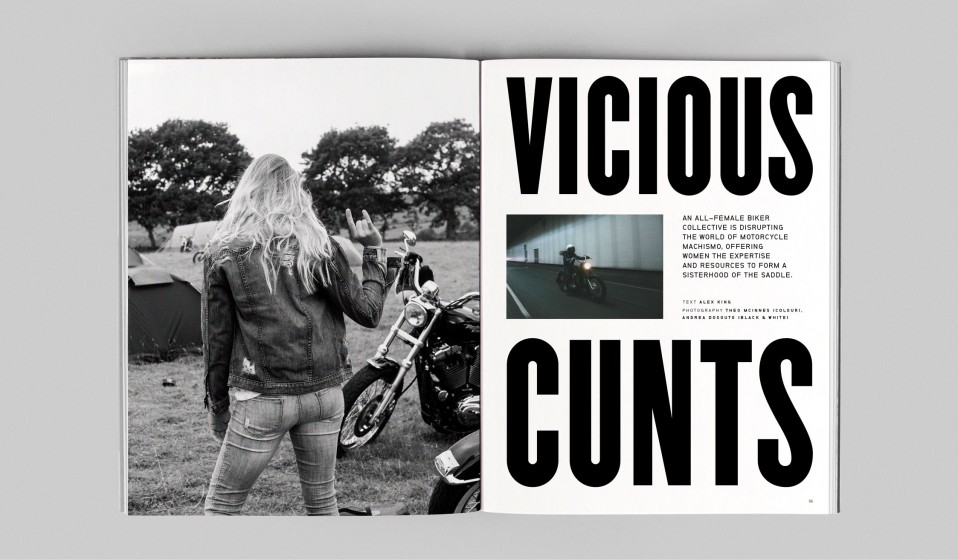 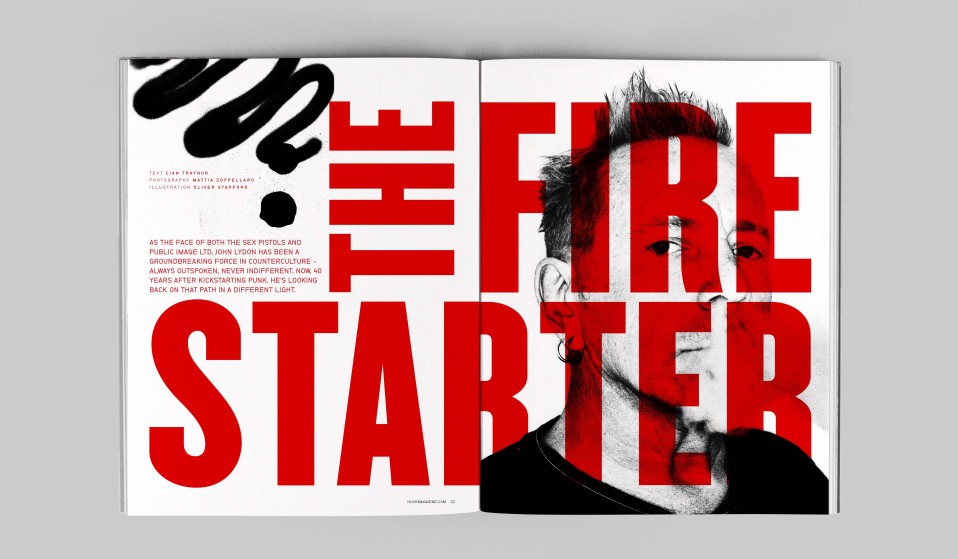 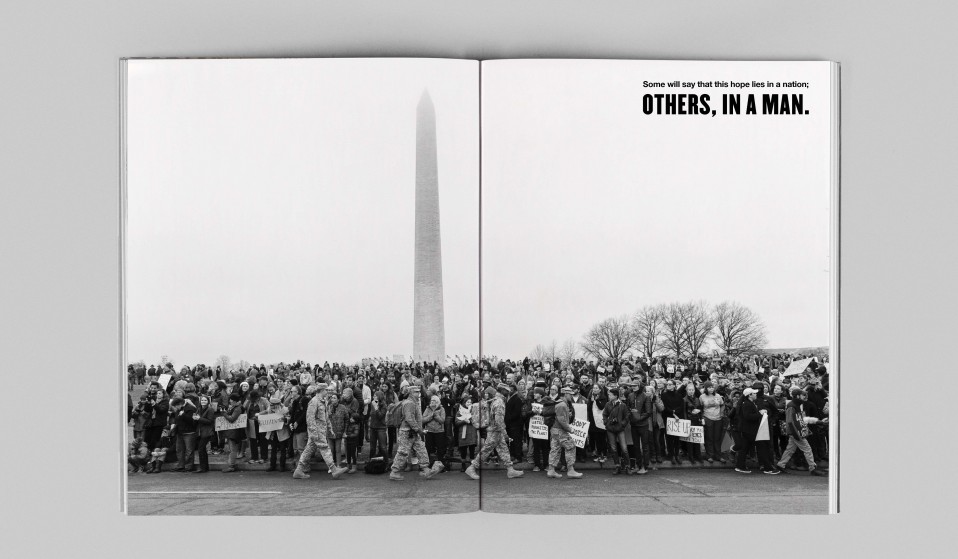 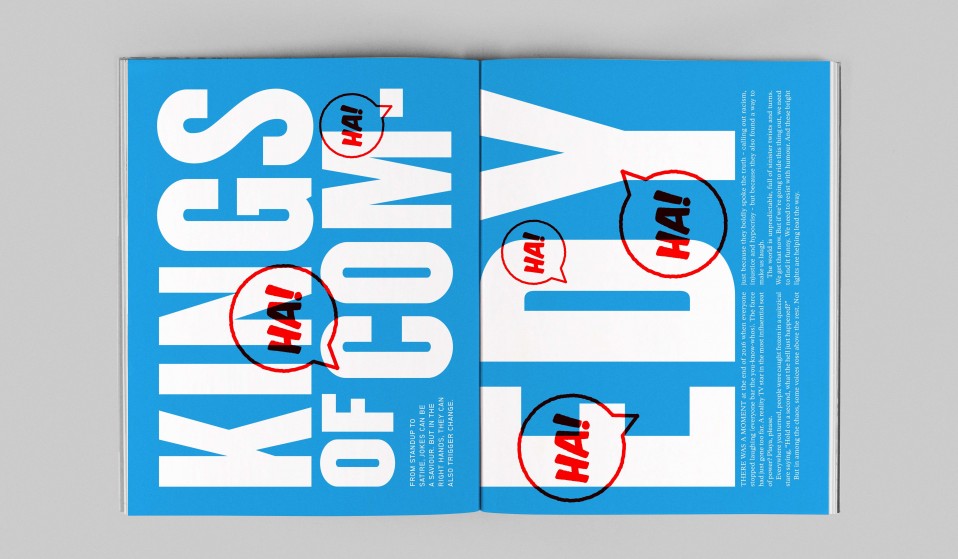 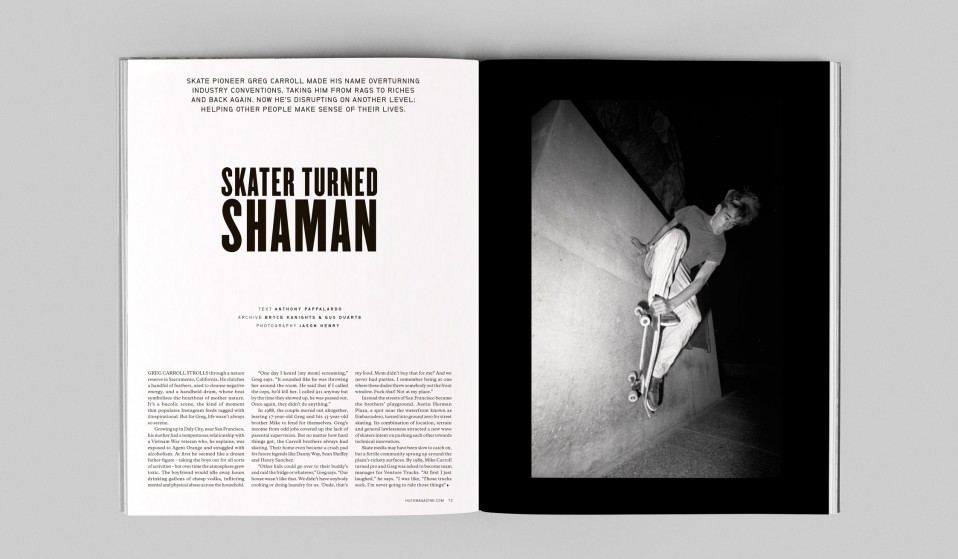 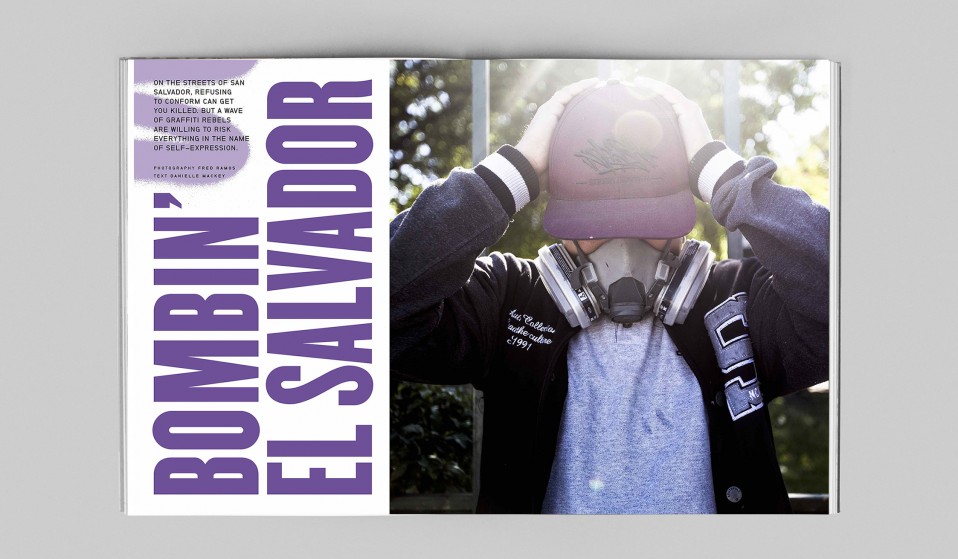 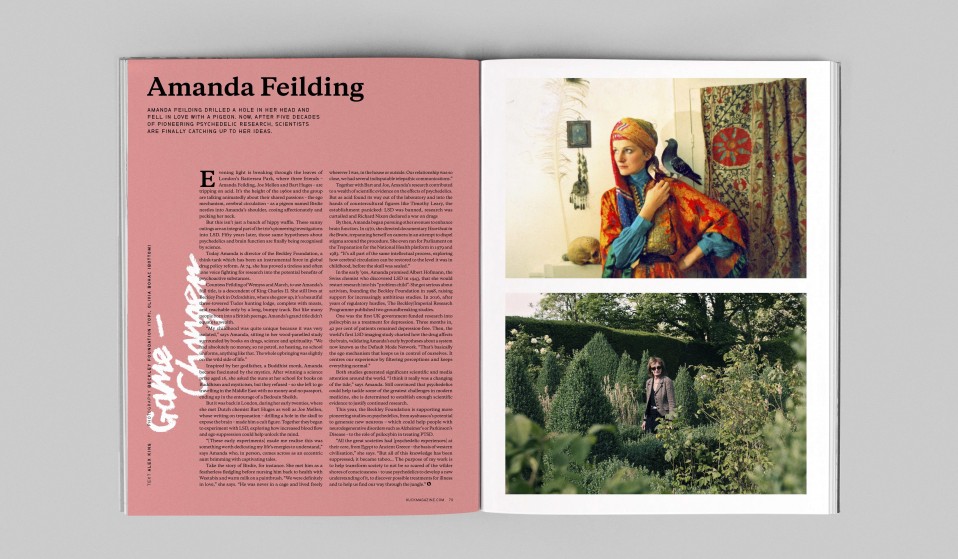 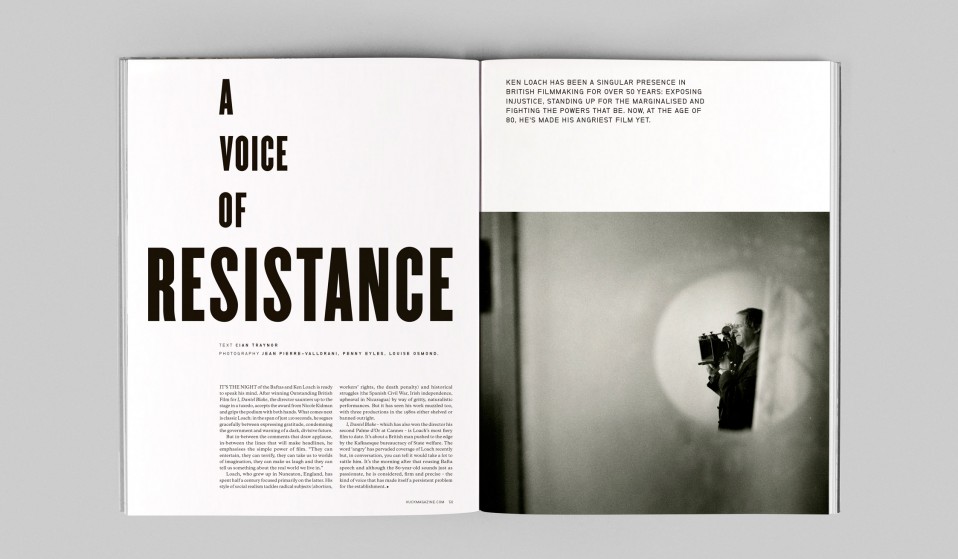 This issue is our riposte to 2016. We’re back, buoyed by a newfound kinship that’s prepared to rise up and resist.

This issue is our riposte to 2016. We’re back, buoyed by a newfound kinship that’s prepared to rise up and resist.

Disruption gets a lot of bad press.

There is beauty to be had in disorder – in a transgressive push for change – when it’s rooted in more than just self-gain.

After everything 2016 threw at us, this issue is our way of saying ‘thank you’ for the realisation that nothing good ever came from inaction.

We’re meeting people who share our belief in agitation – from punk pioneers who never learned to bite their tongue, to creative renegades who believe that art can be a weapon.

You don’t have to make a 30-under-30 list to be a game-changer in our eyes. You just have to be prepared to step out of line – and prove your disbelievers wrong. 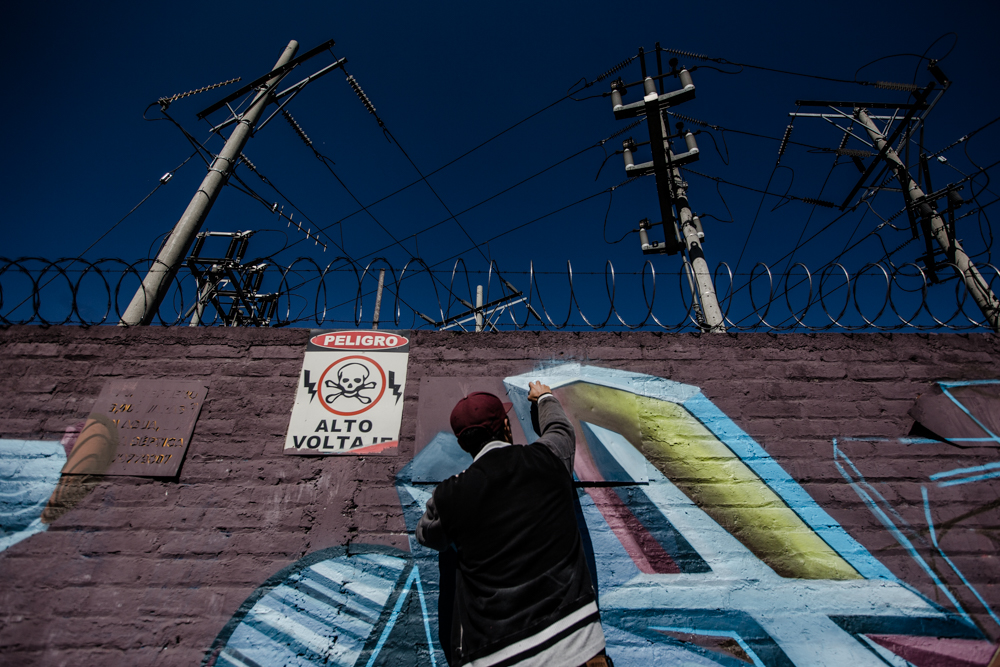 On the streets of San Salvador, refusing to conform can get you killed. But a wave of graffiti rebels are willing to risk everything in the name of self-expression. 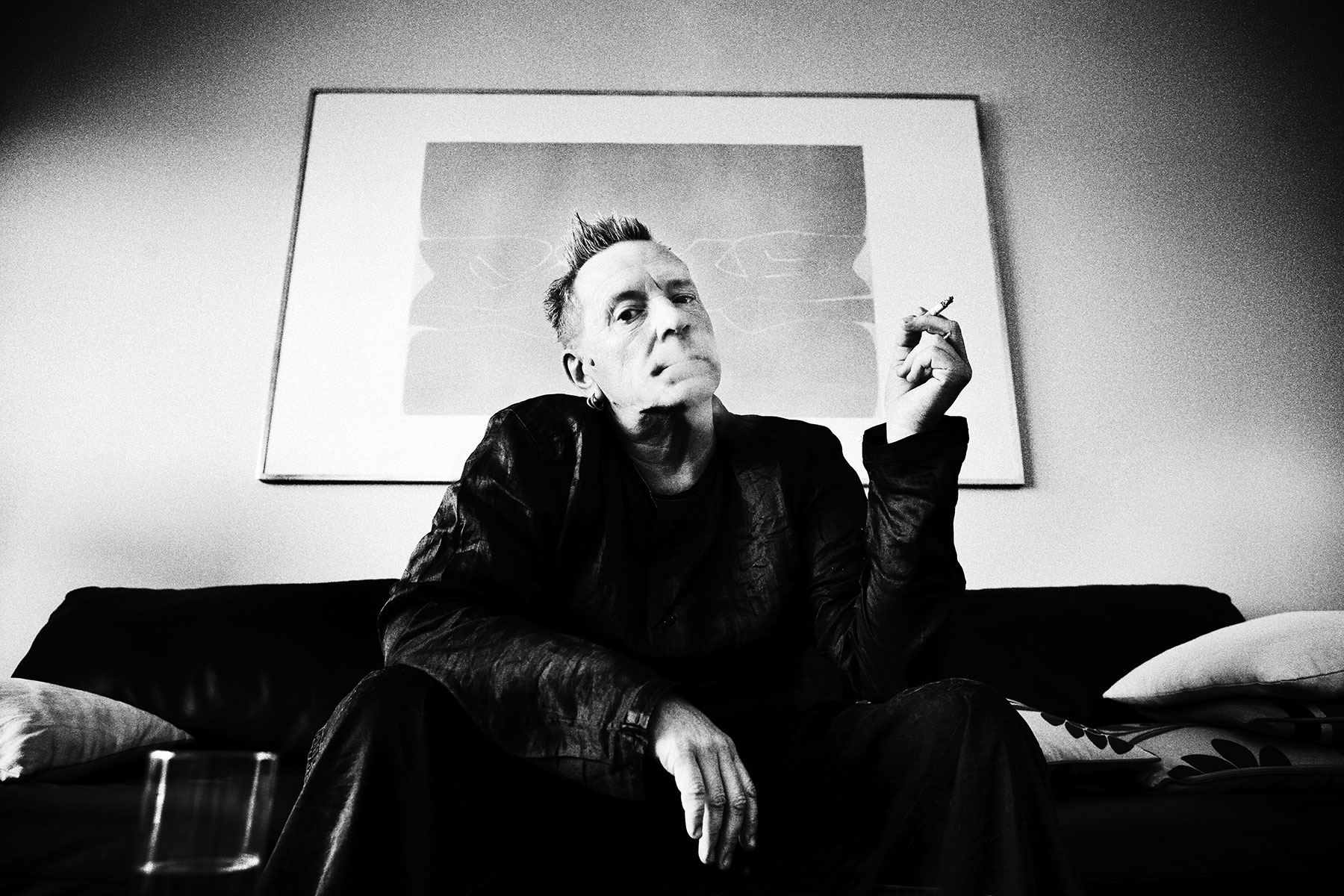 As the face of both the Sex Pistols and PiL, John Lydon has been a groundbreaking force in counter-culture – always outspoken, never indifferent. Now he’s looking back on that path in a different light. 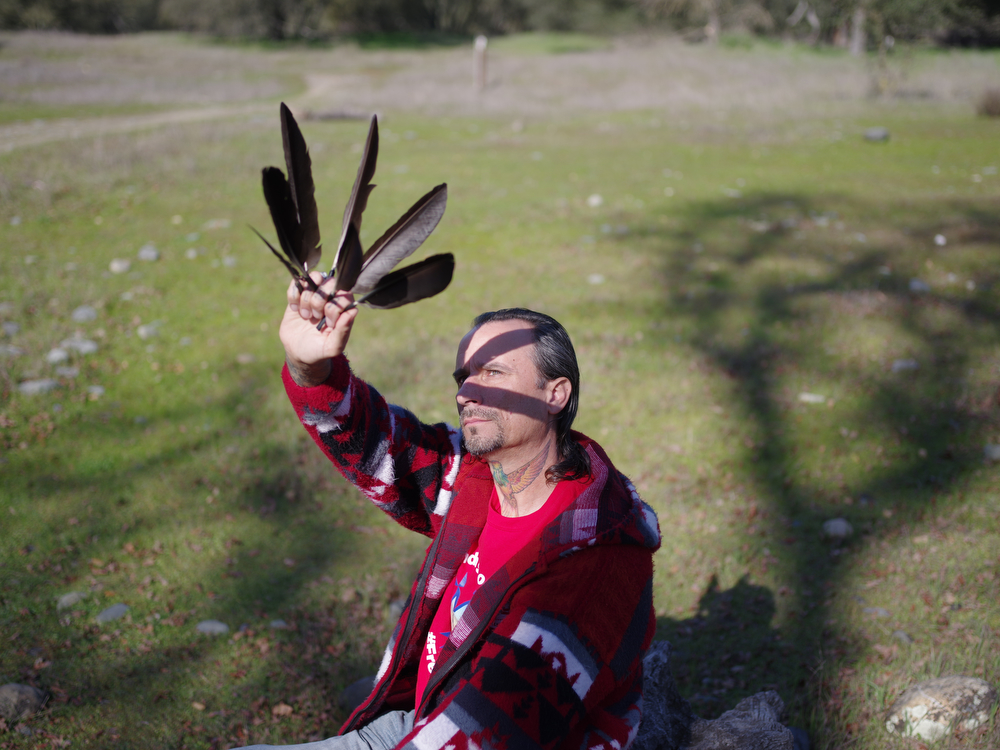 Skate pioneer Greg Carroll made his name overturning industry conventions, taking him from rags to riches and back again. Now he’s disrupting on another level: helping people make sense of their lives. 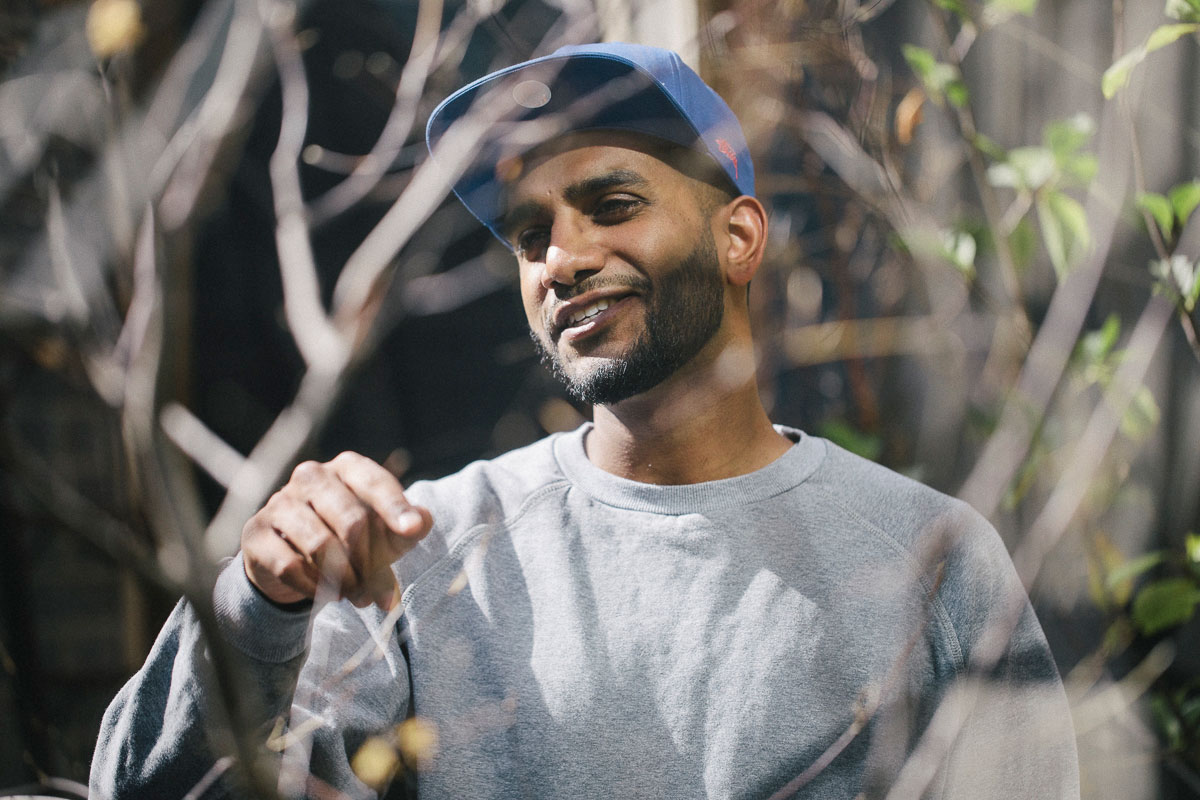 From stand-up to satire, jokes can be a saviour. We speak to five fierce comedy acts – Aamer Rahman, Josie Long, Heydon Prowse & Jolyon Rubinstein, Lolly Adefope and Trae Crowder – about how humour can trigger change in the right hands. 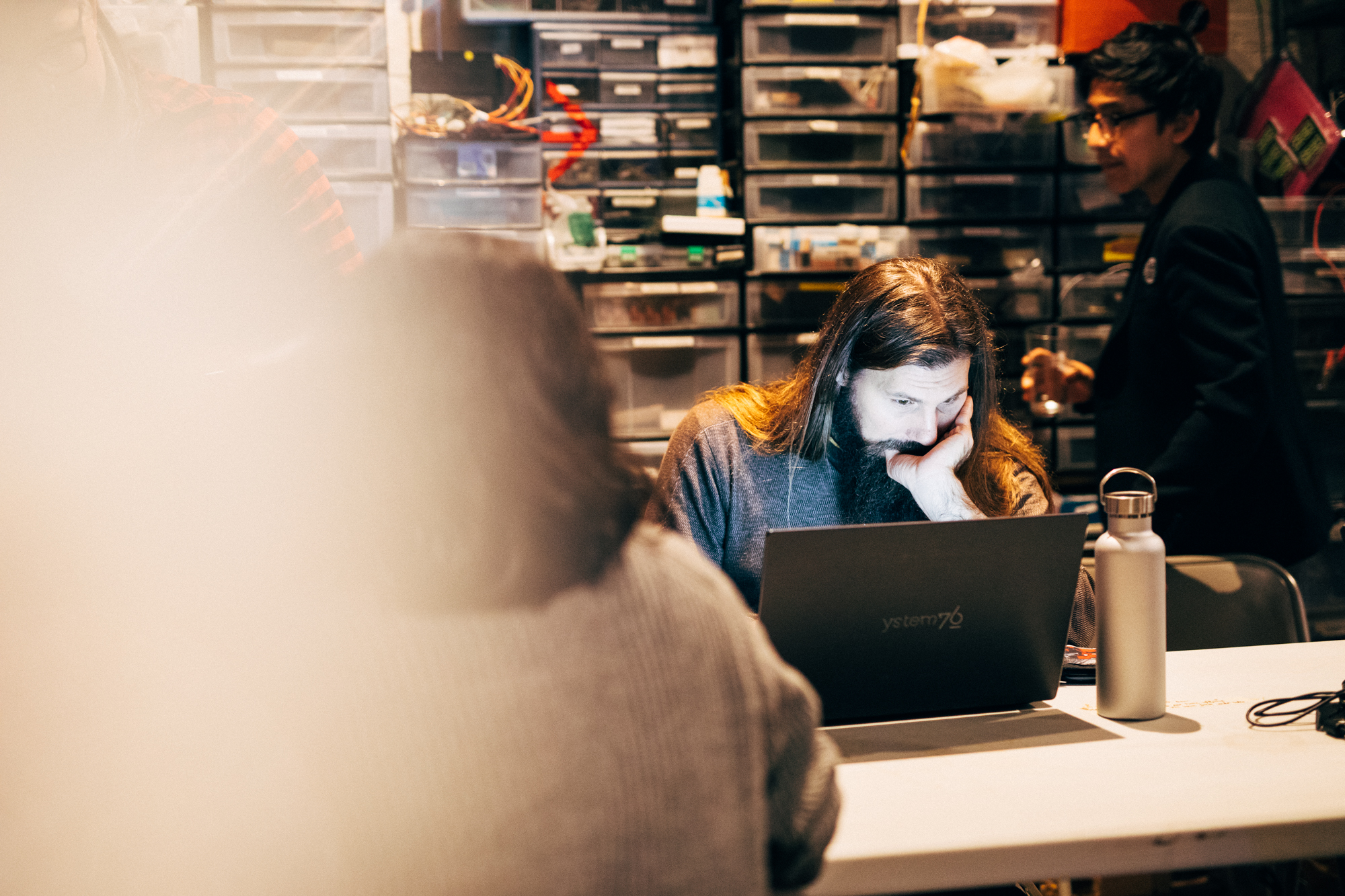 Big Brother is no longer science fiction. In the age of Trump and heavy-handed states, our every move is being monitored and watched… but there is a way to protect your data and survive the coming storm. 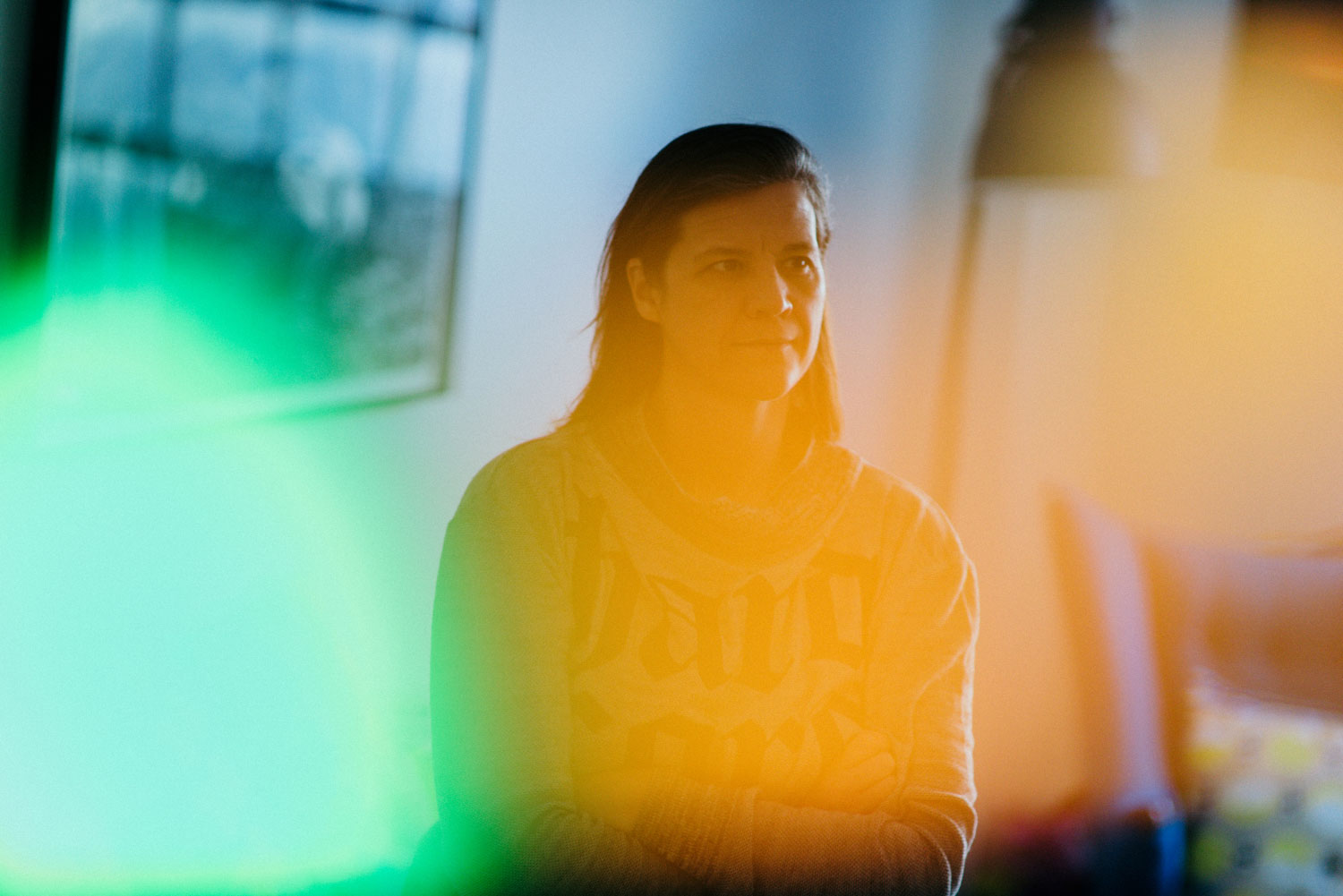 Cinematographer Kirsten Johnson has spent 25 years capturing candid moments in tense situations all around the world. Now she’s laying that process bare – ethical warts and all – to interrogate the camera’s power. 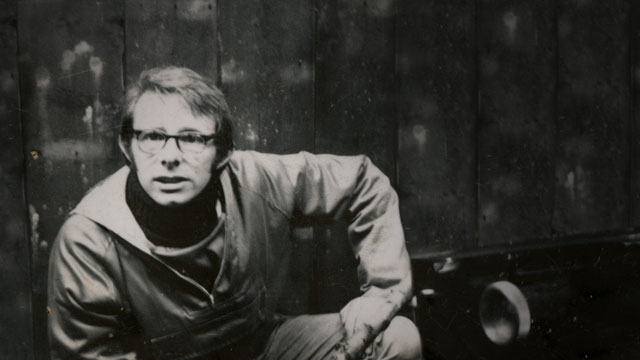 Ken Loach has been a singular presence in British filmmaking for over 50 years: exposing injustice, standing up for the marginalised and fighting the powers that be. 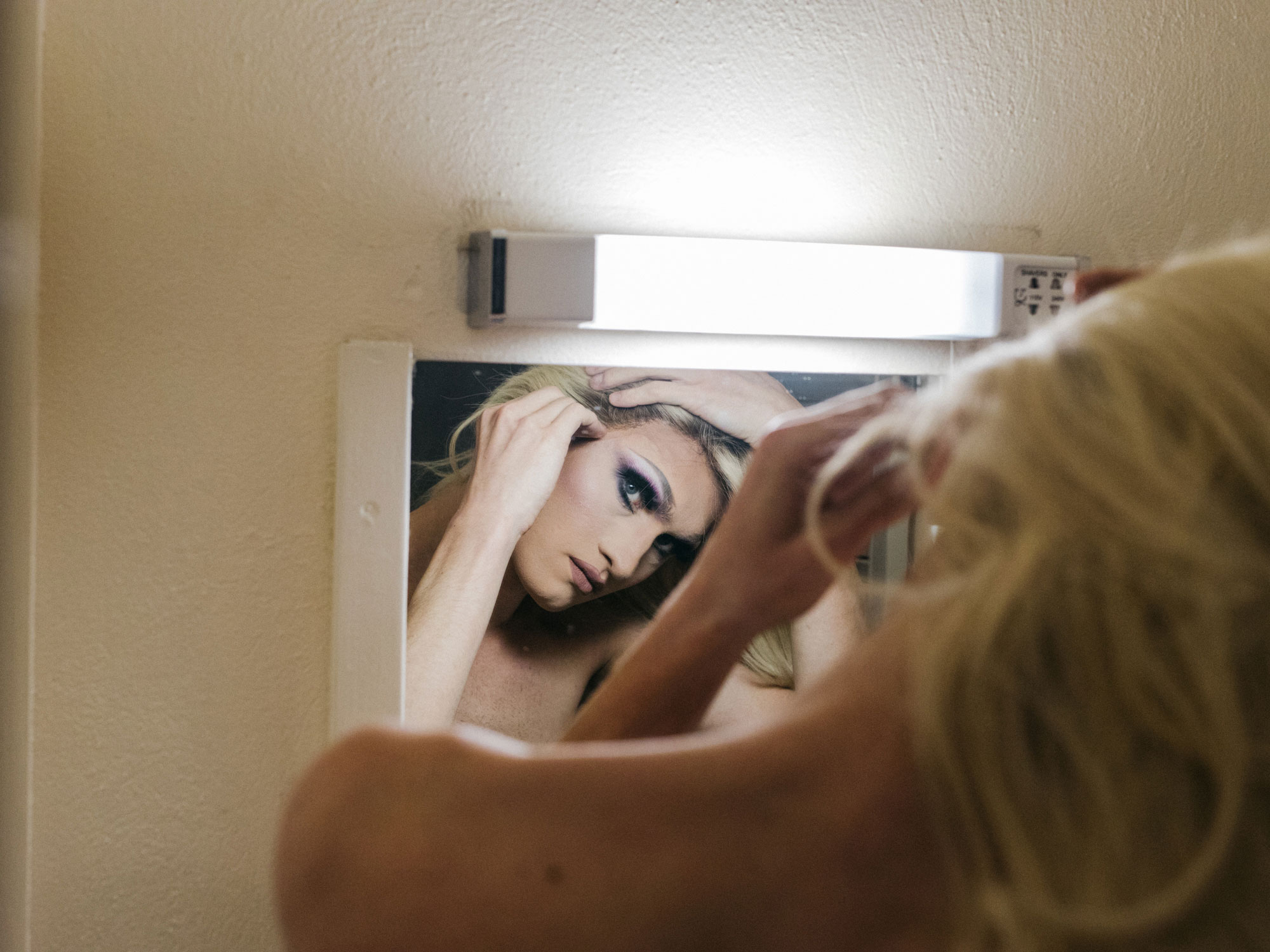 As a gender-fluid model who doubles as an academic, Jacob Mallinson Bird is using queer agency to disrupt the heteronormative and open minds along the way. 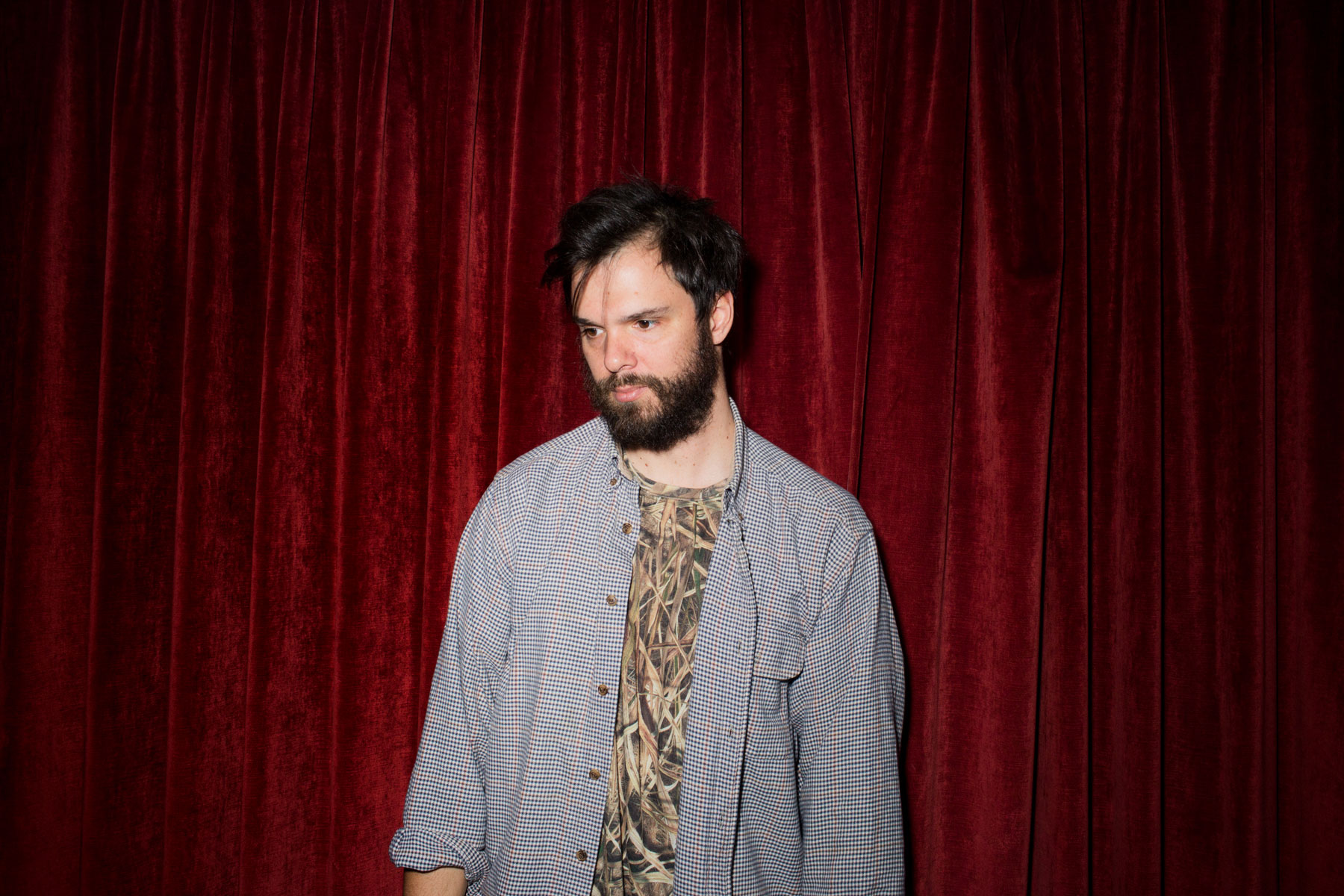 An in-band split left indie maestro Dave Longstreth lost and depressed. But after collaborating with the likes of Kanye and Solange, he’s pulled off a remarkable U-turn. 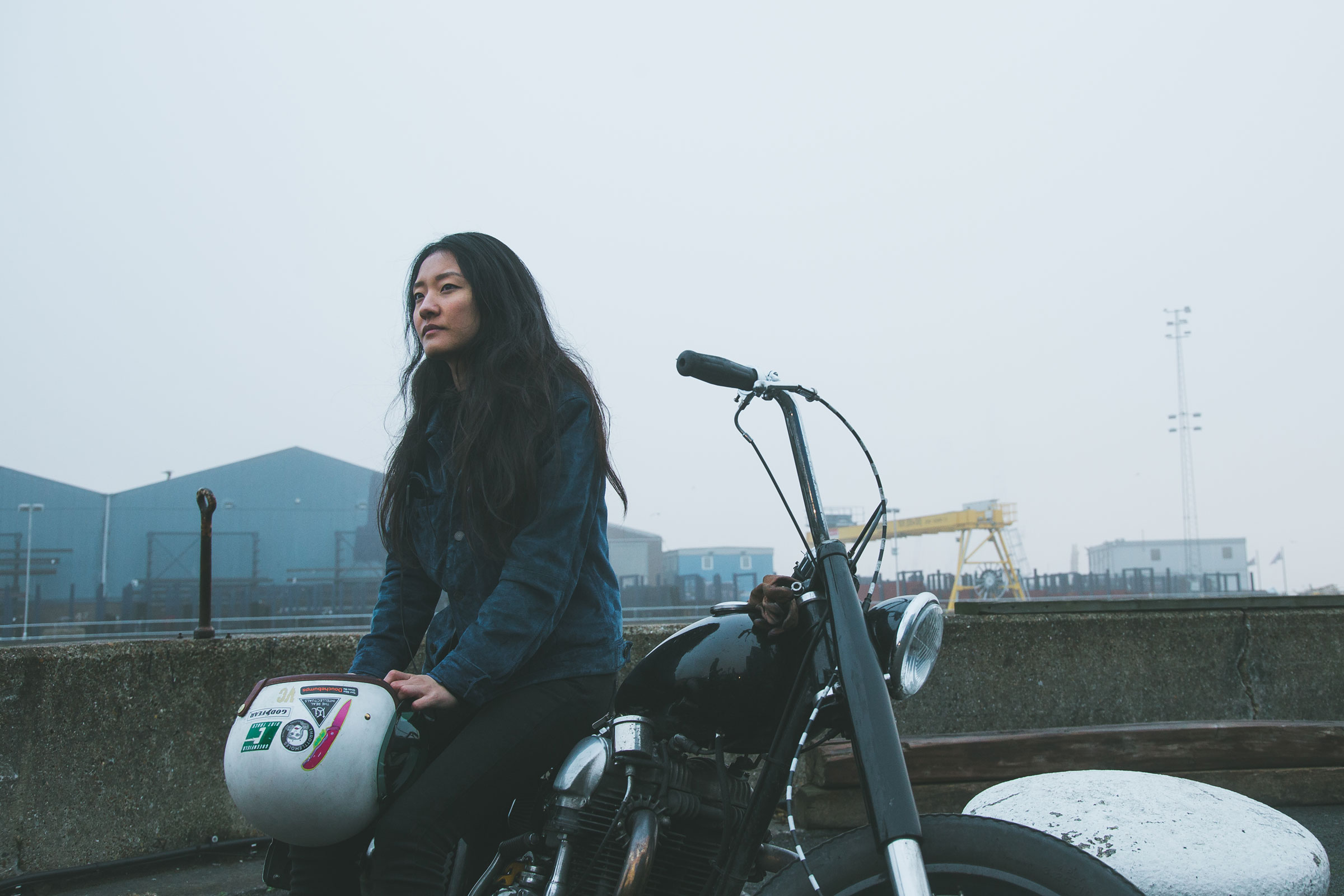 An all-female biker collective is disrupting the world of motorcycle machismo, offering women the expertise and resources to form a sisterhood of the saddle. 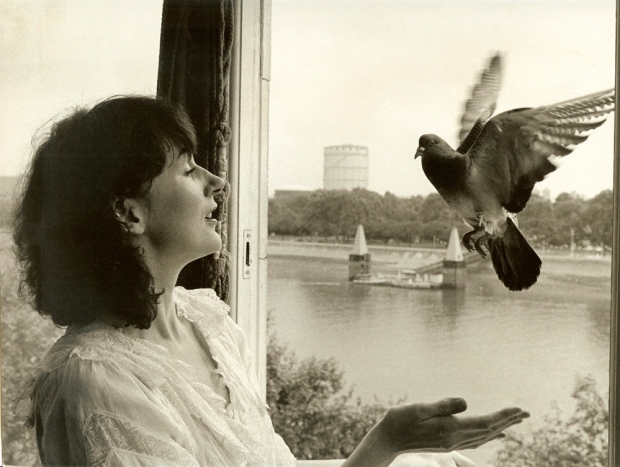 This countess drilled a hole in her head and fell in love with a pigeon. Now, after five decades of pioneering psychedelic research, scientists are finally catching up to her ideas. 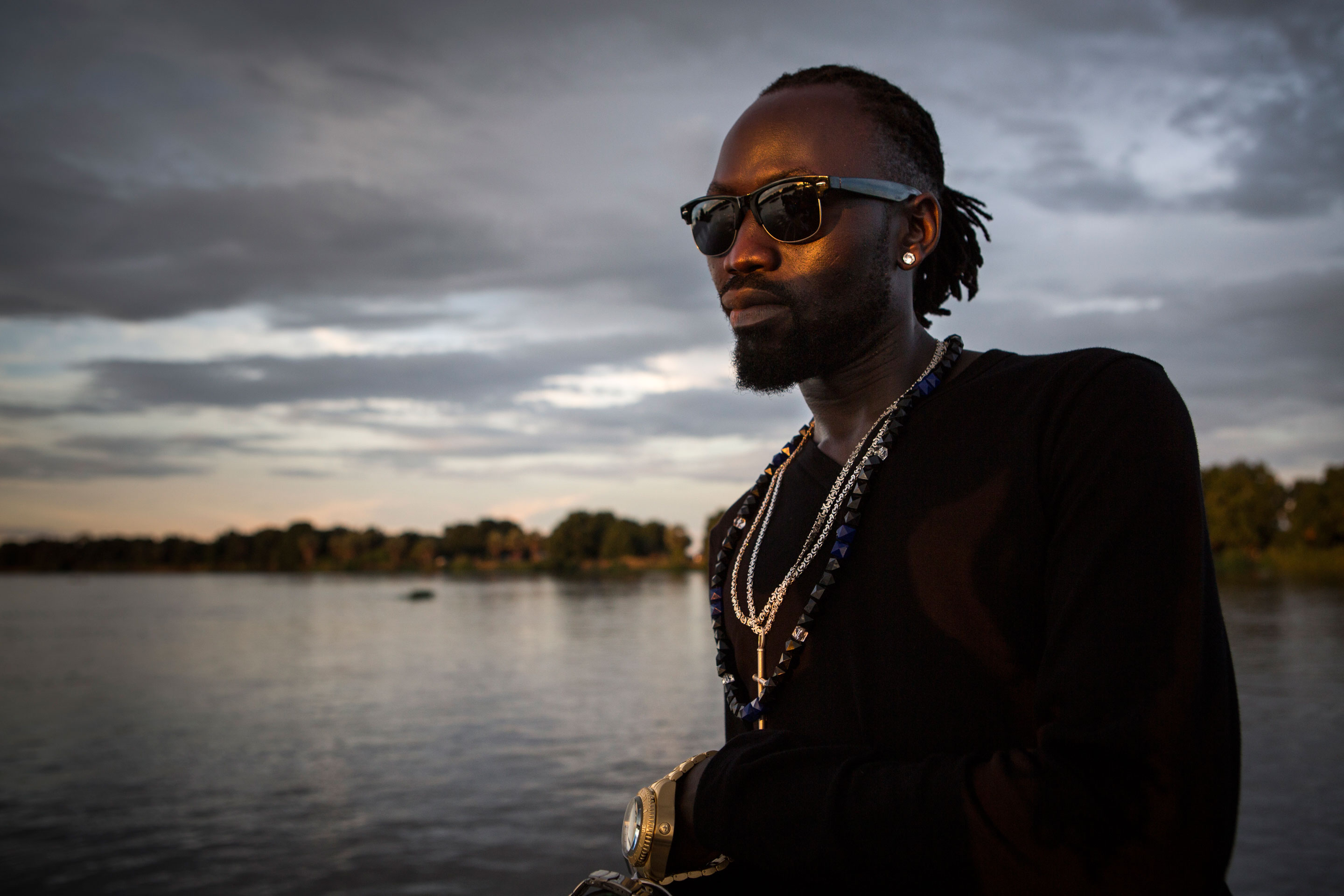 A new generation of South Sudan returnees need to flee for their lives. But even in exile their message is clear: change only comes when you’re willing to fight – and music is a weapon. 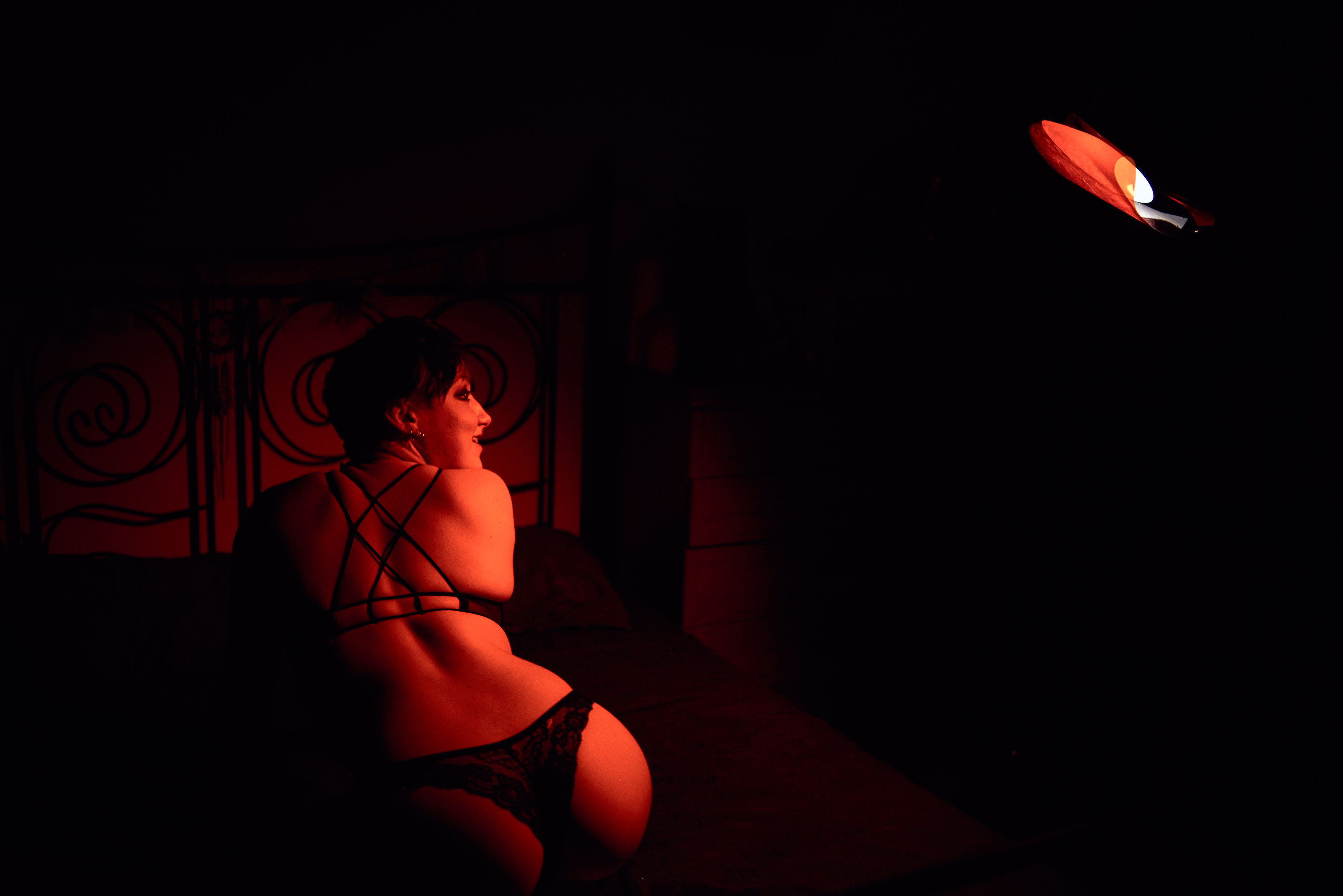 Get Huck 59 – The Game-Changer Issue in the Huck Shop now or subscribe to make sure you never miss another issue.

Linkedin
RELATED ARTICLES
OTHER ARTICLES
While protests over abortion rights rage in the US, access to abortion services is still almost nonexistent in parts of the UK.
New legislation is set to make it more difficult to hold Israel accountable for its human rights abuses.
The situation in Afghanistan remains dire, with many groups facing persecution at the hands of the Taliban.
In the last of our dispatches from OFFF Barcelona, Rufus Deuchler and Vincent Gault discuss the future of creative process.
The author discusses her blistering new novel about history, revolution and queer love.
Following the release of his newly republished 1991 book, Redheads, the American photographer reflects on his celebration of ginger people and their magnetic power.