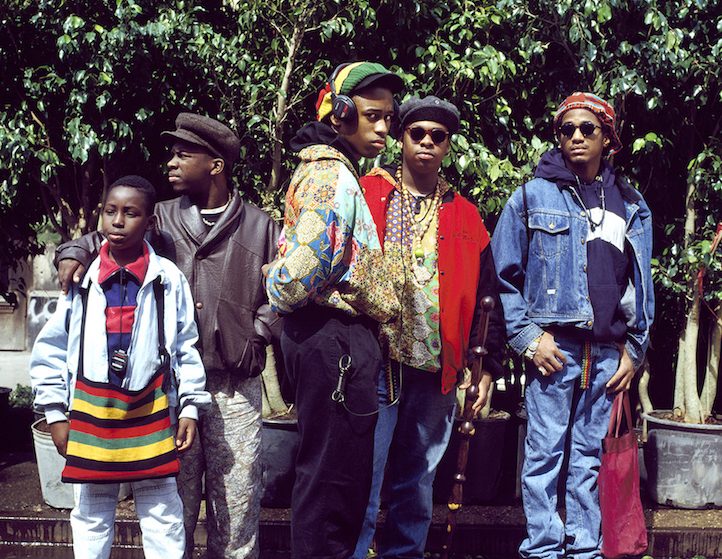 The photographer recalls working with some of the biggest names in the business – from Salt-N-Pepa to the Sex Pistol – at a time when music magazines played a powerful role in shaping the scene.

The photographer recalls working with some of the biggest names in the business – from Salt-N-Pepa to the Sex Pistol – at a time when music magazines played a powerful role in shaping the scene.

In 1976, Janette Beckman got her first professional gig teaching photography to teens at the Kingsway Princeton School for Further Education in East London. John Lydon had just left the school and joined the Sex Pistols. The spirit of rebellion was in the air. Local teens donned Mohawks and torn clothes, pierced their faces, and thumbed their noses at the status quo.

Beckman, who was living in a semi-squat in Streatham, was enthralled by the subversive stylings of rebel culture. “England was very vanilla and here came these crazy punks, Mods on scooters, and Rockabilly kids. There were all these tribes wandering around and it was exciting,” Beckman says, still feeling the thrill after all these years.

The photographer made her very first street portrait of the Islington Twins, then students, with a cheap Russian version of a Rolleiflex that she toted around the streets of London while keeping a photo studio in pre-gentrified Covent Garden just opposite legendary punk nightclub the Roxy. 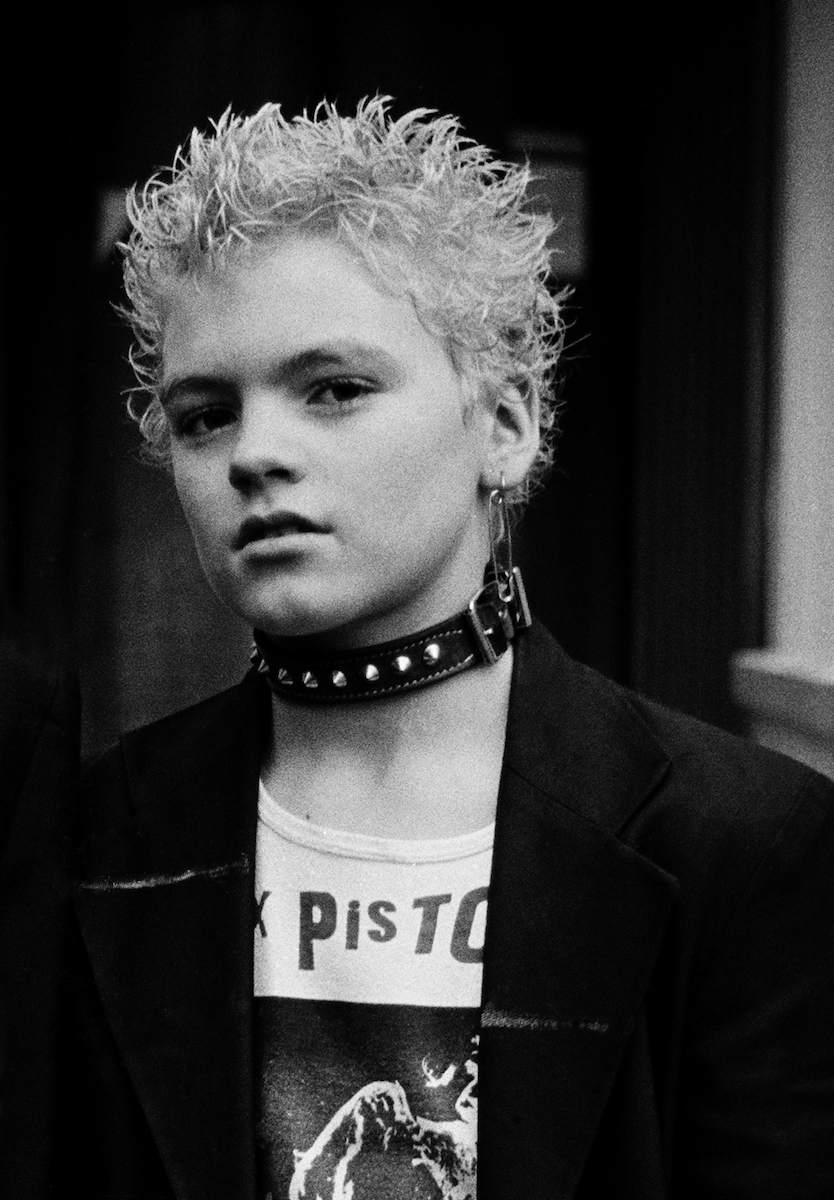 Inspired to become a music photographer, Beckman dropped by the office of Sounds with a portfolio in tow and met features editor Vivien Goldman, who assigned her to photograph a gig headlined by Siouxsie and the Banshees that very evening.

Beckman was up and running – and never looked back, amassing a staggering archive now on view in the exhibition Rebels at Fahey/Klein Gallery in Los Angeles. The exhibition brings together Beckman’s photos of the punk, Mod, Ted, ska, rocker, and hip hop scenes across London, New York, and Los Angeles during the 1970s and ‘80s.

In the years before digital media, music magazines and album covers were critical to shaping the image of underground artists. While working at Melody Maker, Beckman was crafting iconic images of everyone from the Police to N.W.A., hightailing it across England, photographing two or three bands a week. 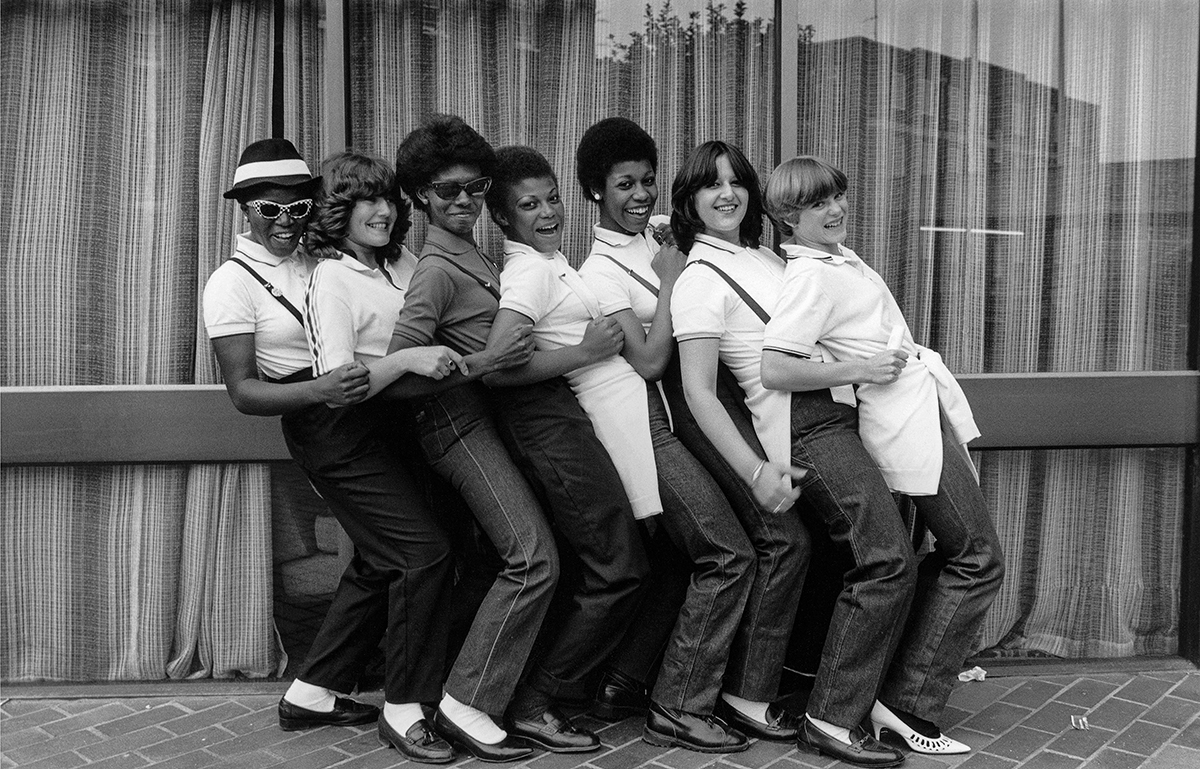 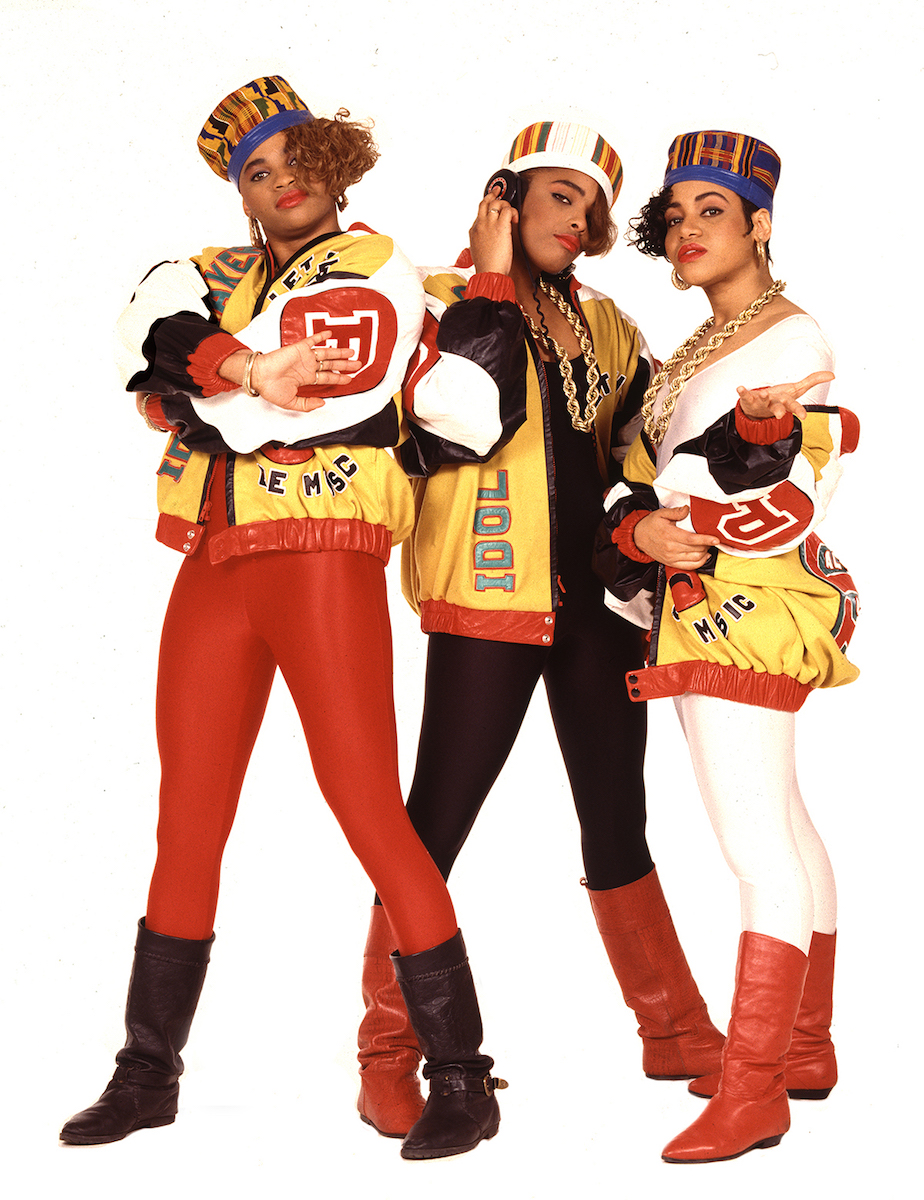 “I was the one they would throw the scraps to. These artists weren’t famous at the time but I was helping to shape who they were,” says Beckman. “I photographed Boy George a week before his first single went to number one. They didn’t want to put a gay person on the cover, but the rock band fell through, and George made the cover. He was wearing Vivienne Westwood and it became a style moment.”

Beckman’s archive is replete with style moments, all of which came from the artists themselves, rather than a marketing team and corporate partnerships. Salt ‘N’ Pepa famously donned their custom Dapper Dan jackets, rope chains, leggings, and high boots for a photo that solidified their image as the First Ladies of Rap.

“Nobody really knew in New York City in 1984 that hip hop was going to be such a big thing,” says Beckman. “I’m extremely lucky to have been obsessed with music and style, and to have been in the spot for it at that time.” 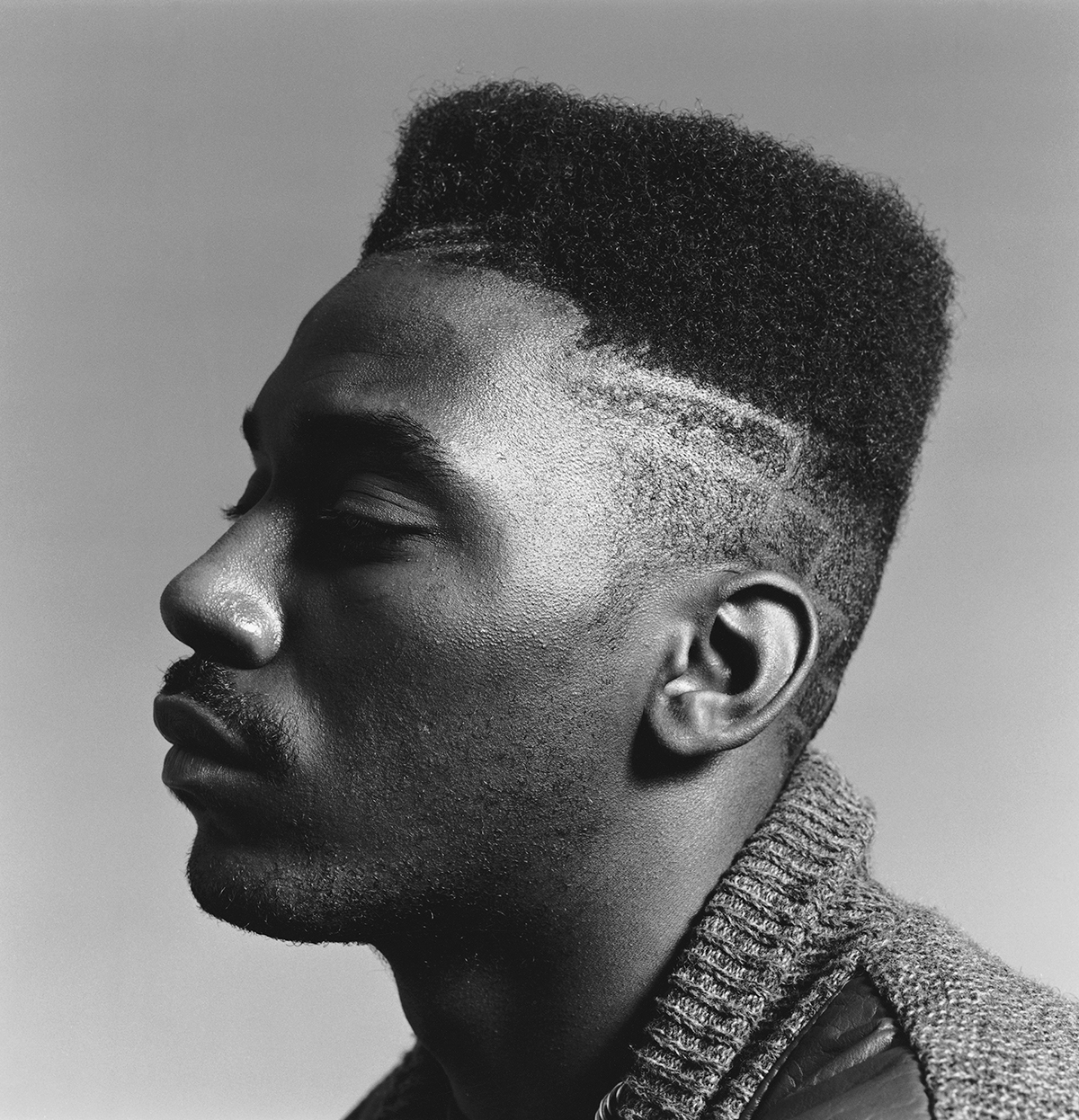 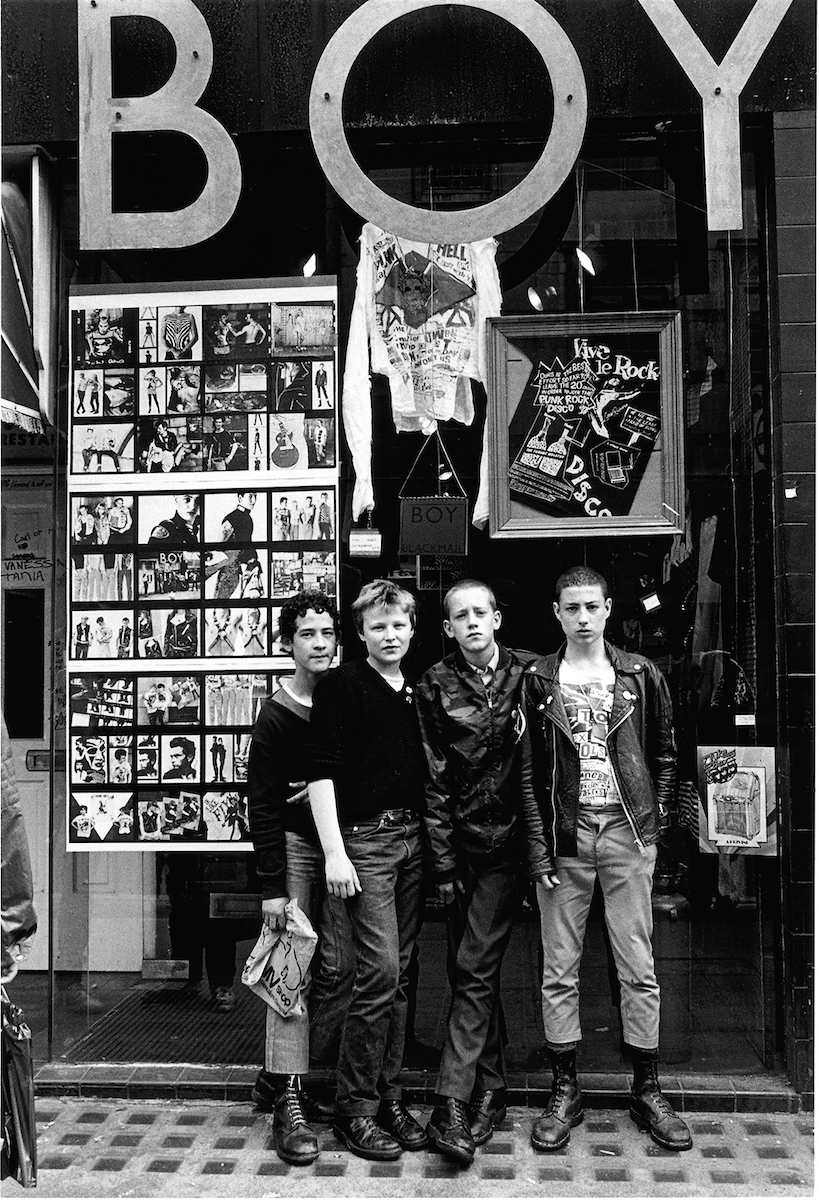 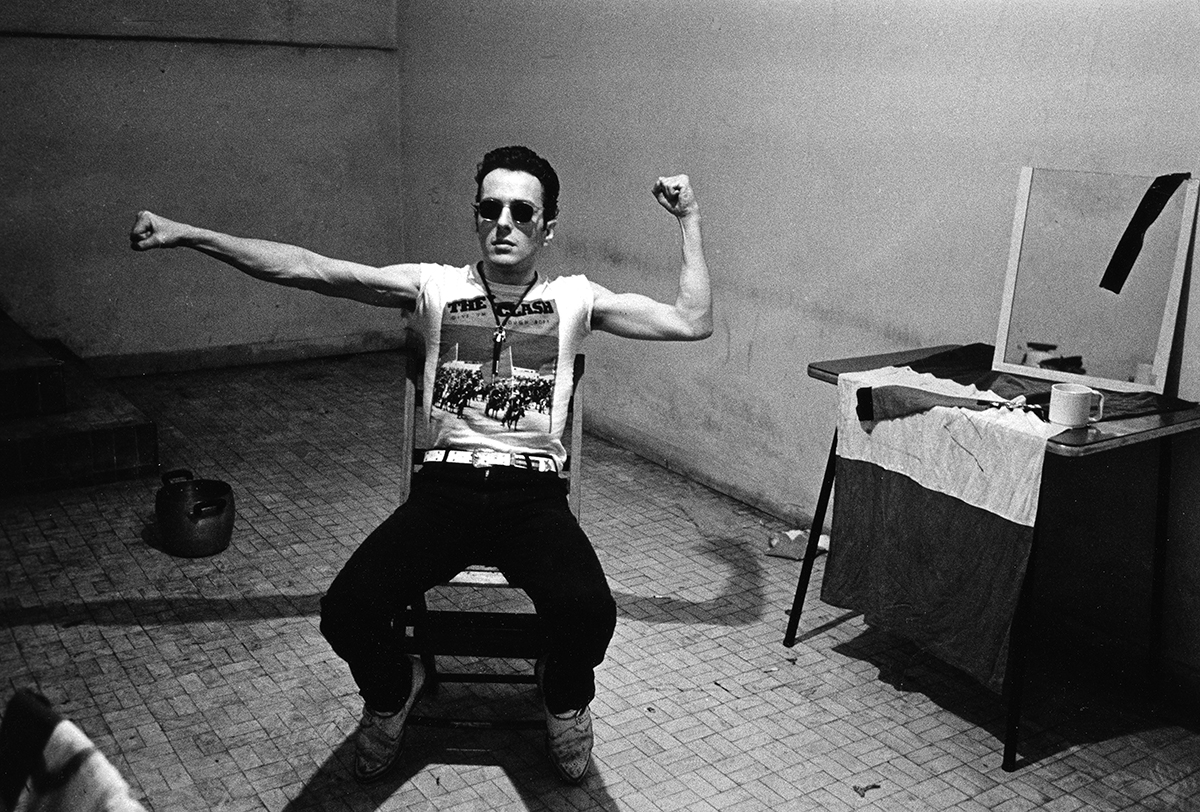 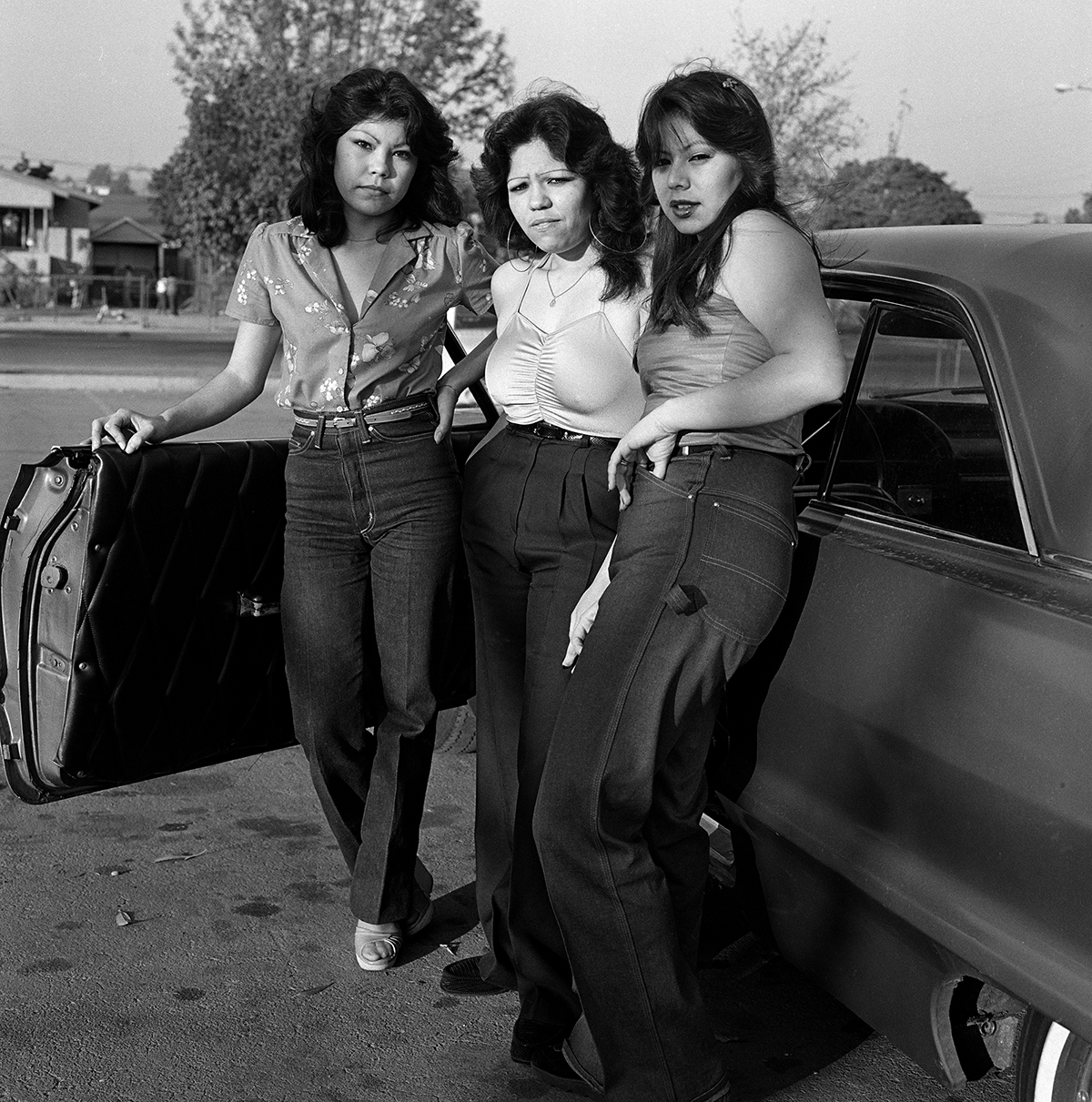 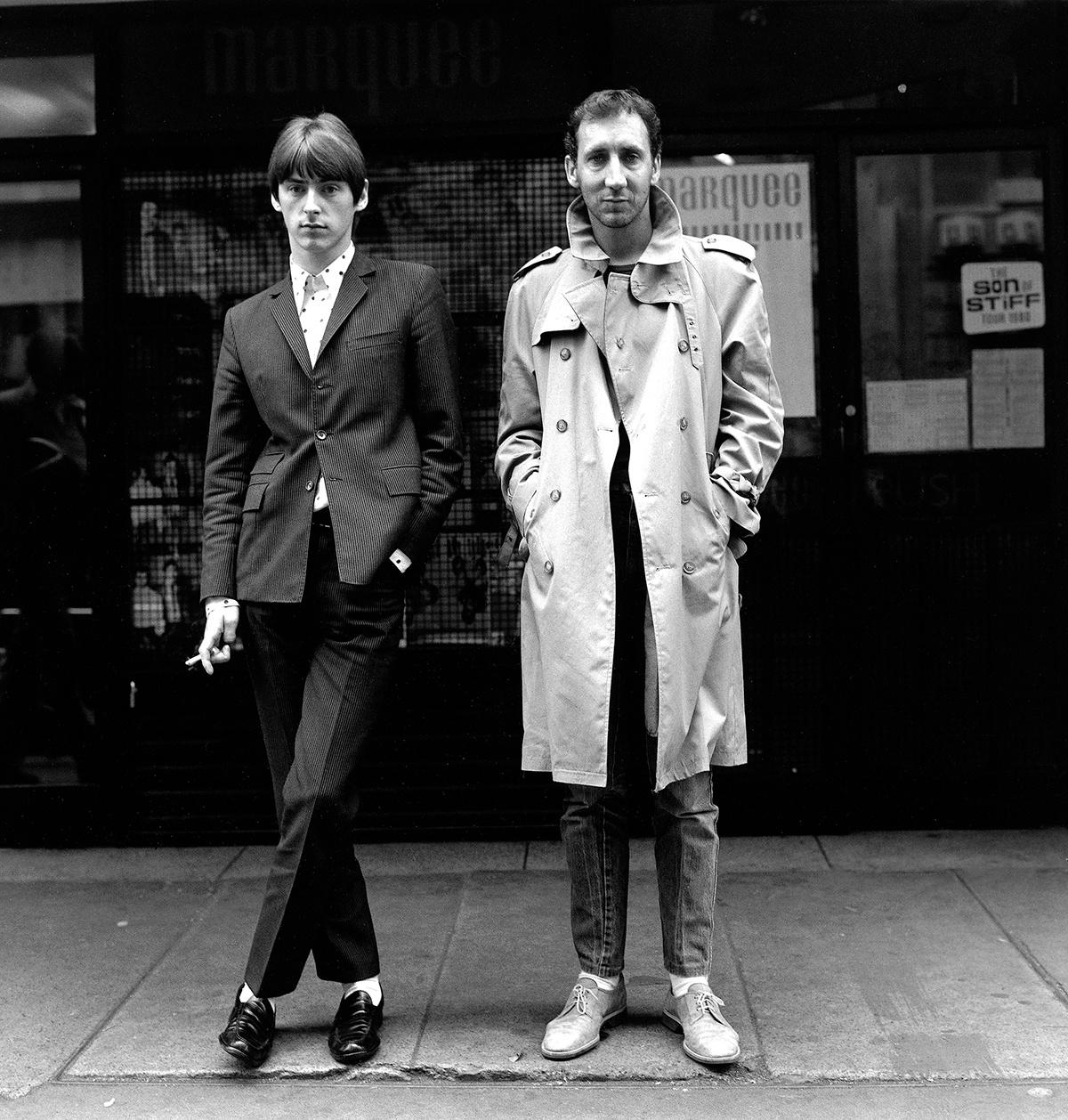 Janette Beckman: Rebels is on view at Fahey/Klein Gallery in Los Angeles through June 18, 2022.

Linkedin
RELATED ARTICLES
OTHER ARTICLES
With the singer’s tour in full swing, we sat down the musical production company who made the electrifying show possible.
Photographer Ira Lapu documents the lives of ordinary Ukrainians living amid a brutal conflict.
SOAS Detainee Support detail the appalling conditions they witnessed at the dangerously overcrowded immigration centre in Kent.
A new photo series documents tribes preserving the environment through simple, sustainable practices in central Asia.
Jamel Shabazz’s photos honour those who were lost and those who survived one of the most brutal eras in recent history.
A centuries-old tradition is offering families a way to honour the deceased, reports Arbab Ali.