News & Politics / Activism / A grassroots guide to surviving the patriarchy 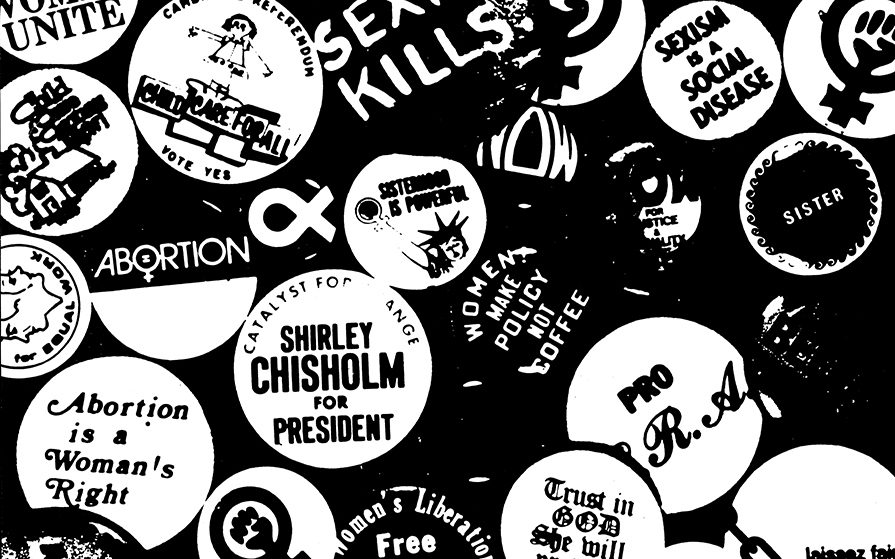 In the ’70s, the bestselling New Woman’s Survival Catalog drew attention to the power of local activism.

In the ’70s, the bestselling New Woman’s Survival Catalog drew attention to the power of local activism.

When The New Woman’s Survival Catalog launched in Christmas 1973, it took America by storm. A collection of alternative feminist cultural activity across the United States, it introduced a new way of tackling issues centred by the Women’s Liberation Movement.

Now, more than 45 years after it’s release, Primary Information is republishing a facsimile edition. The goal, according to authors Kirsten Grimstad and Susan Renne, is to remind us that the power to change the world begins in the local grassroots.

The original project began while Grimstad, a Barnard alumna, was pursuing her doctorate in 1971. While there, she began working on a scholarly bibliography of women’s studies for the newly opened Barnard College Women’s Centre. She sent a survey out to feminist activist organisations across the United States to fund out what was happening at the grassroots level, and connected with Renne, also a Barnard alumna.

“When Kirsten showed me the survey responses coming in, I was astonished at the explosion of local feminist activity across the country,” Renne says. “We could see the outline of an emerging women’s alternative culture. What else was out there? We had to find out, and we had to spread the word.” 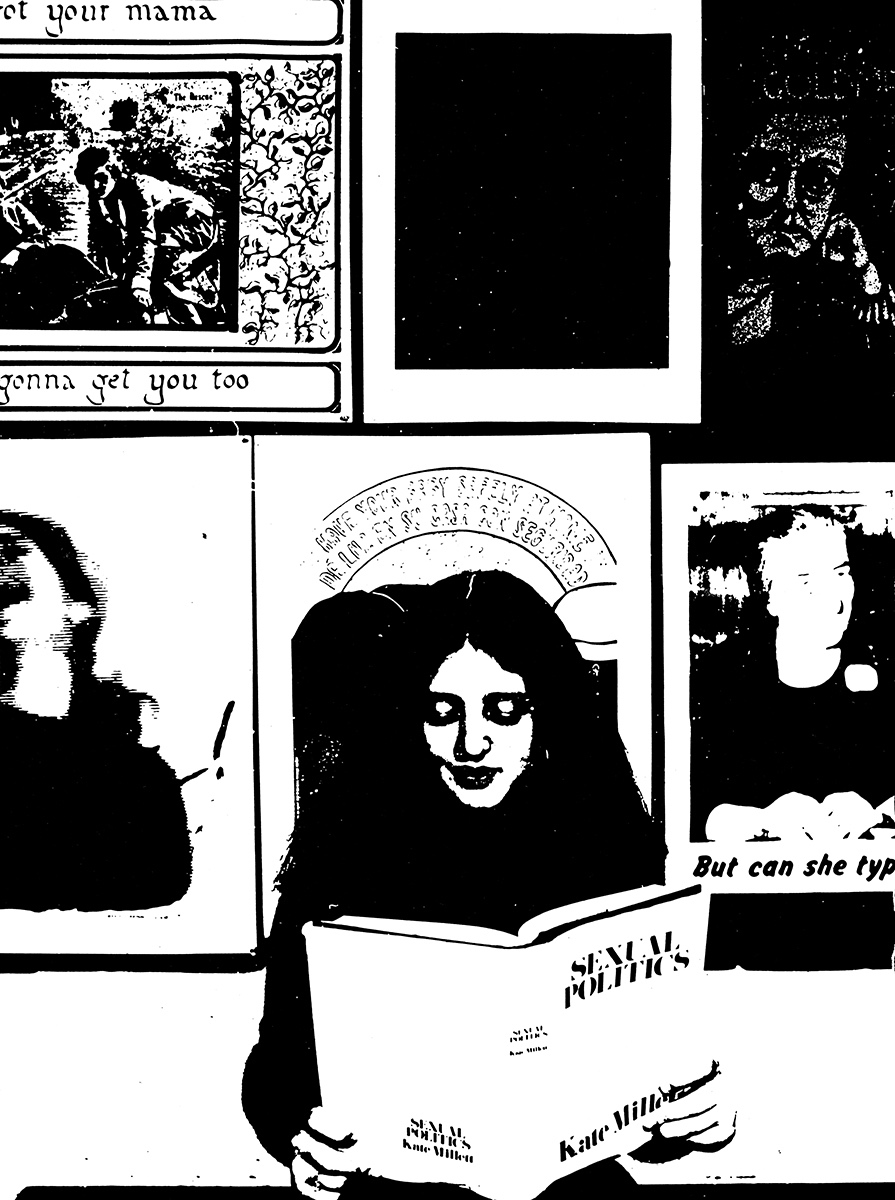 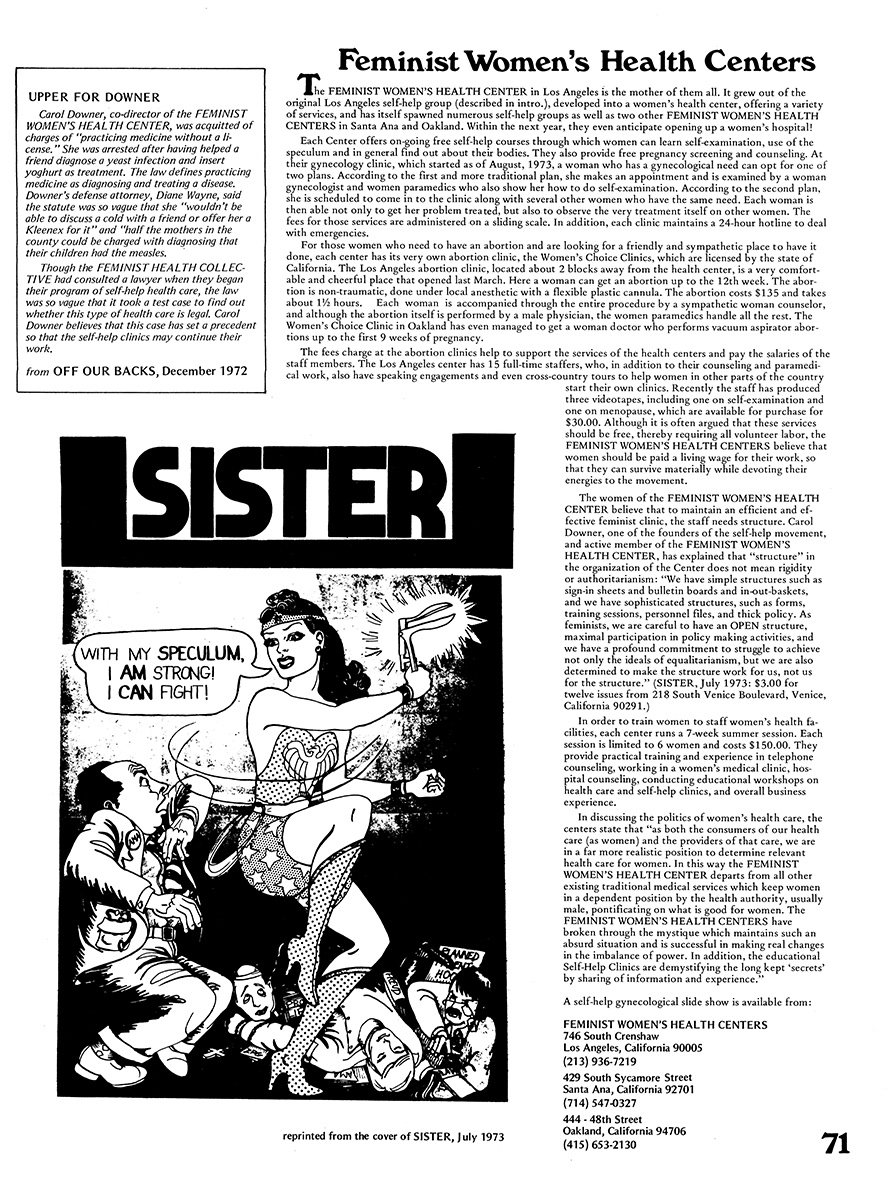 In April 1973, they secured a publishing contract then set to work, embarking on a 12,000-mile cross country road trip over a period of two months. Traversing the continent, they met with local leaders organising everything from education, legal and financial resources, to health, parenting, and rape crisis centres, as well as arts groups, bookstores, and independent publishers.

“We adopted as our model the hugely successful Whole Earth Catalog,” Rennie says. “Through this DIY format, we could connect women with other women working on like-minded goals and values in a way that would juice up the movement as a whole by sharing their local newspapers, pamphlets, posters, books, products, and initiatives with a national audience. The women we met were on fire with the energy of personal and social transformation.”

Under a tight deadline, the authors worked to have the book released October that same year as the ultimate holiday gift for the women in your world. The New Woman’s Survival Catalog was widely received by the mainstream, even making New York Times bestsellers list. It spoke to a new generation of women eager to adopt a collectivist approach and work together in non-hierarchical ways.

Reflecting on the lessons of the past that apply to the challenges of our present day, Grimstad says: “Remember the adage about strength in numbers and stick together. Solidarity is a powerful tool for social change in a world of self-perpetuating patriarchal power.”

“Be a participant, not a bystander. By virtue of being born as a unique human being, each person has the capability of bringing something new into the world and of shaping the public space according to our dreams and ideals through our actions.” 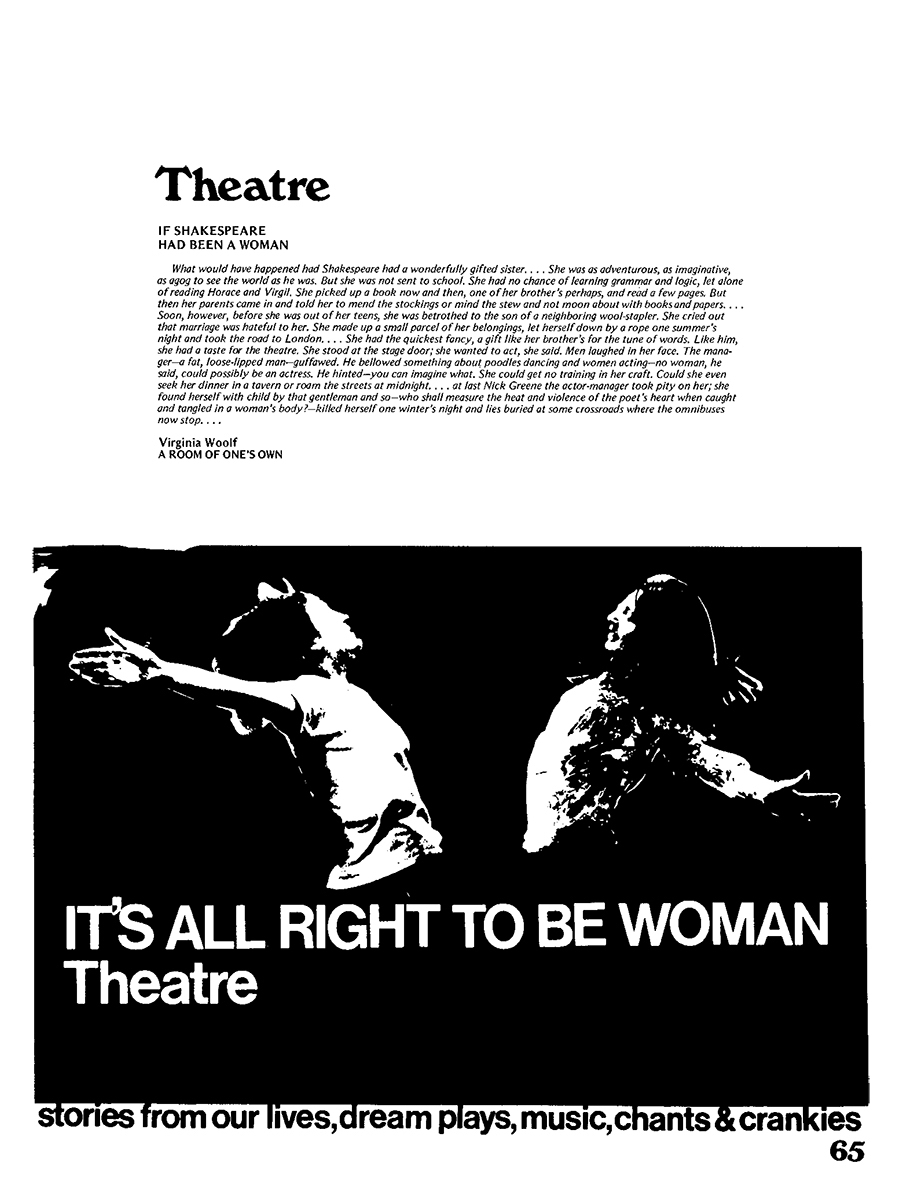 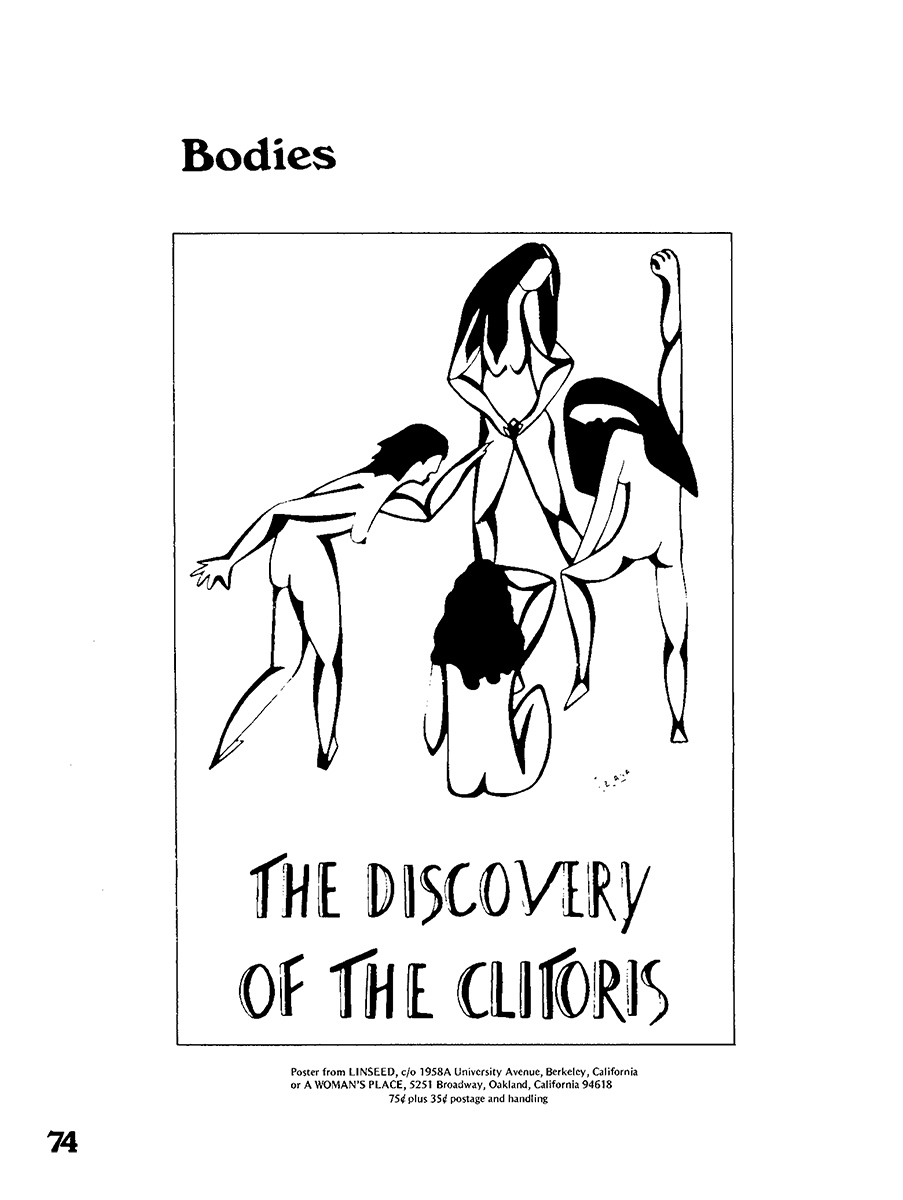 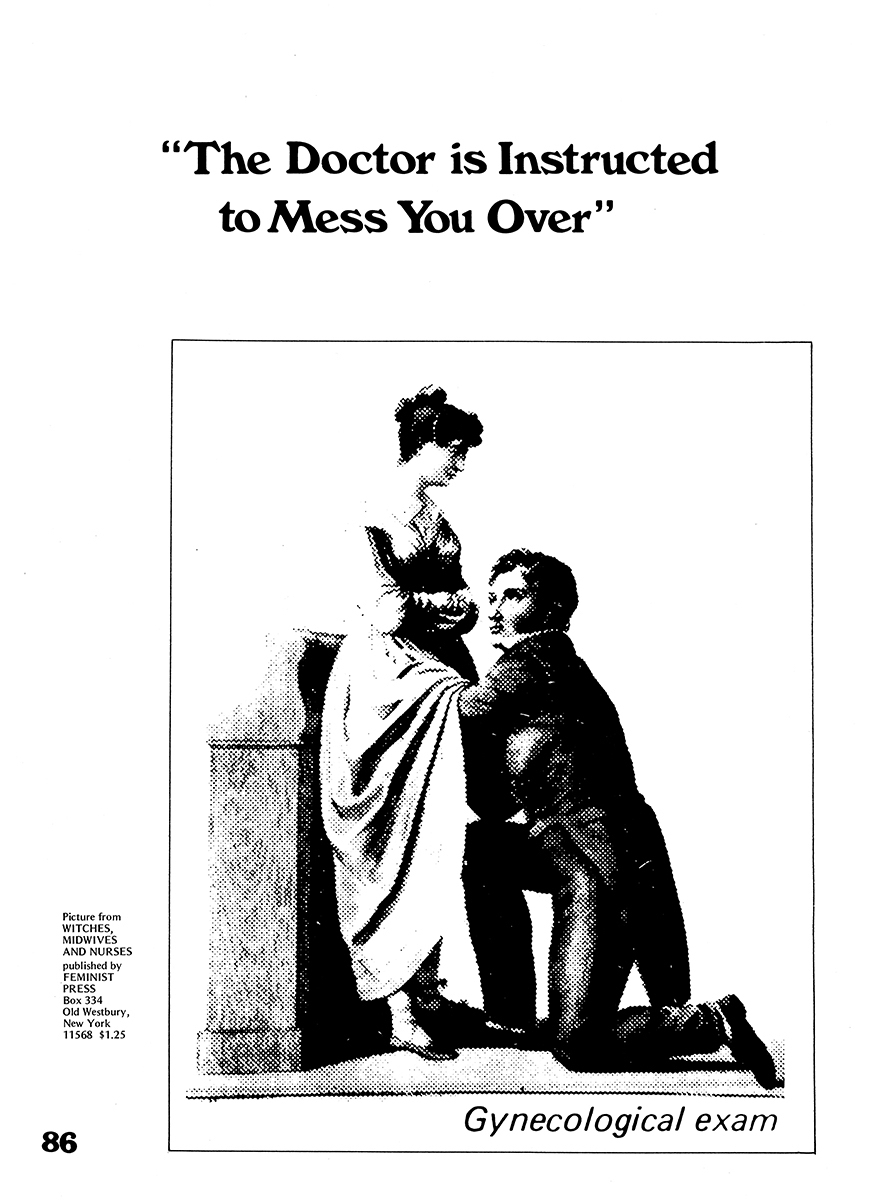 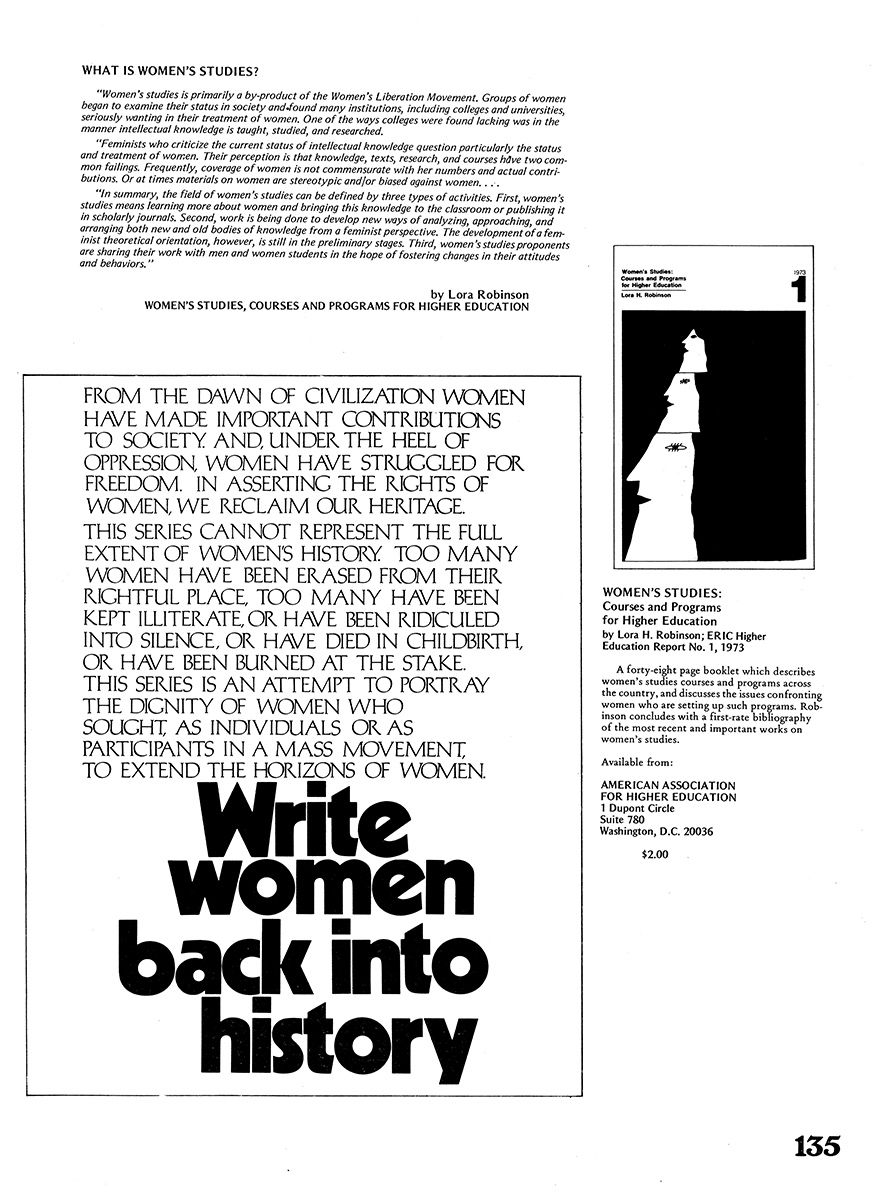 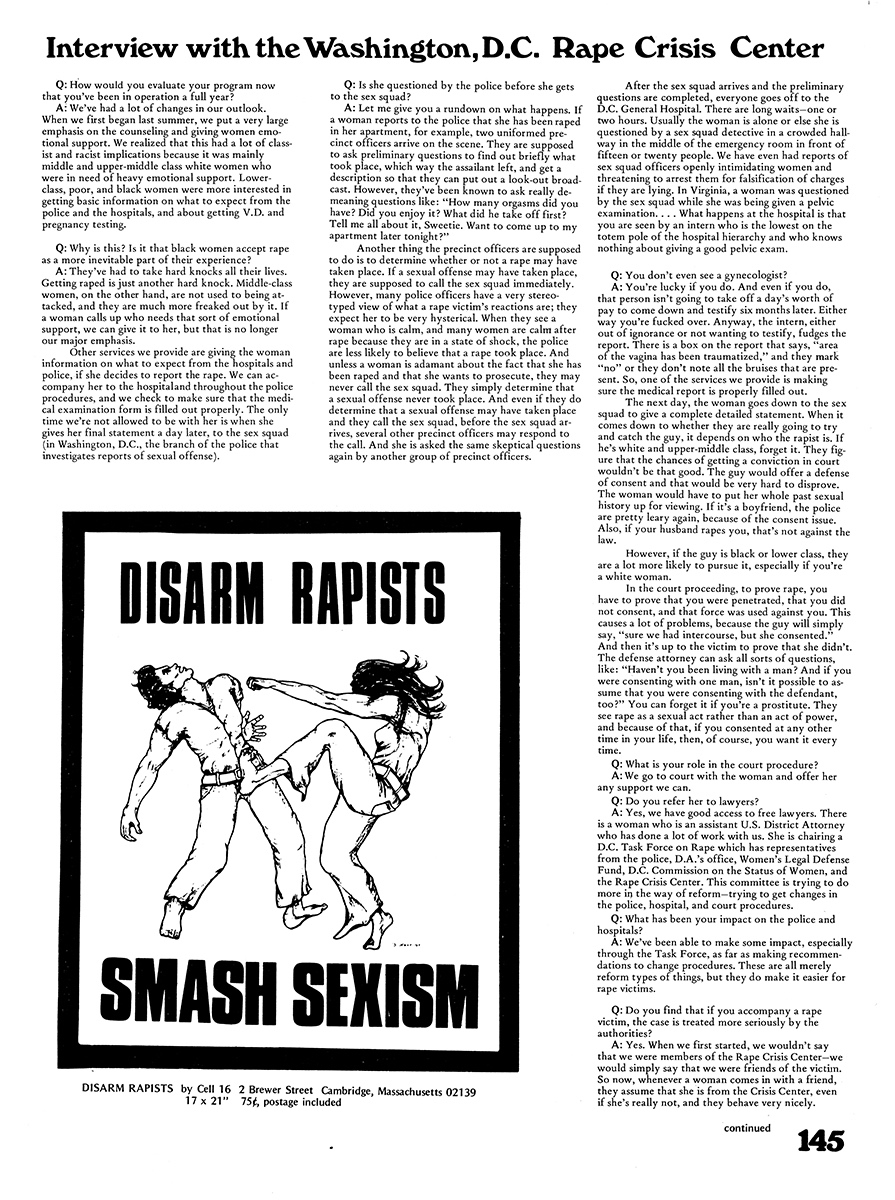 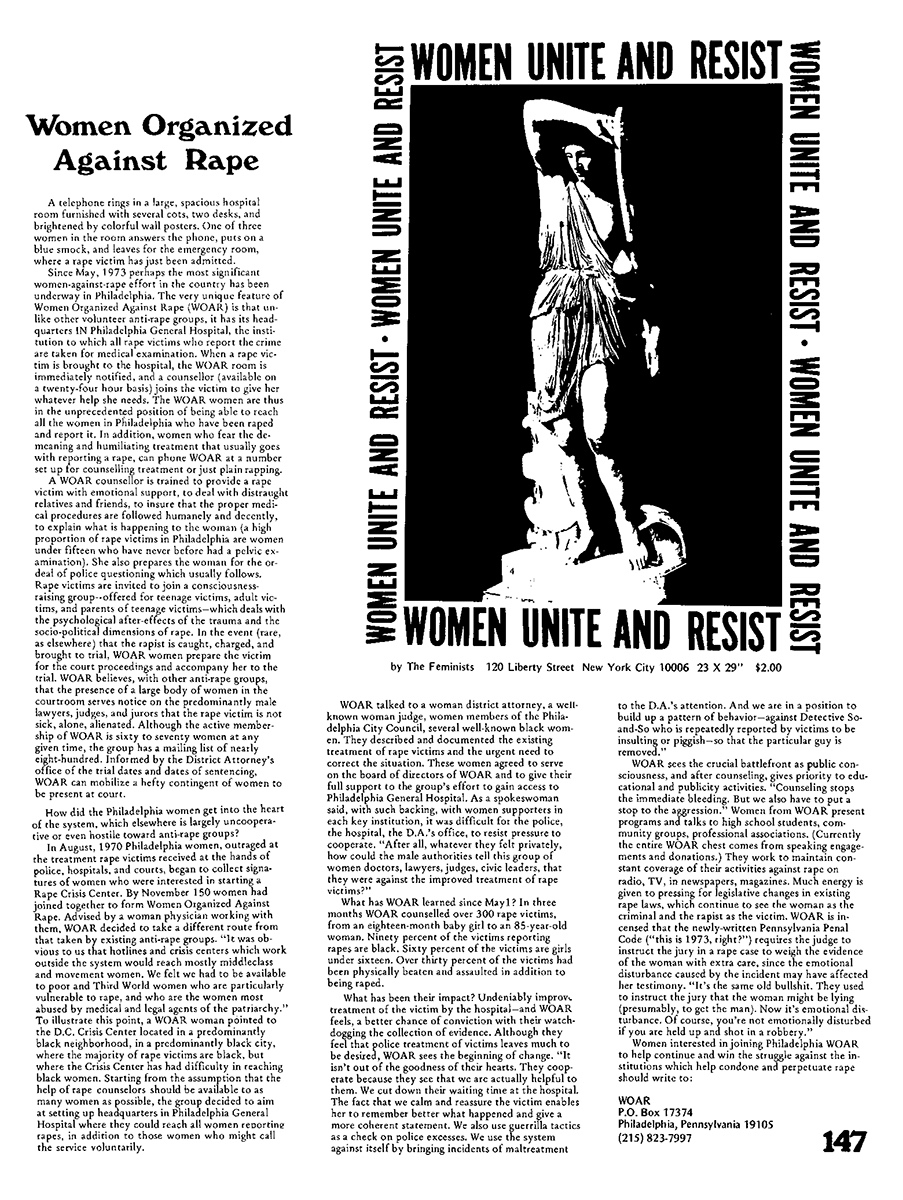 Linkedin
RELATED ARTICLES
OTHER ARTICLES
With skyrocketing rents, packed out viewings, bidding wars and more, renting in London has never been harder.
Ahead of the release of their first collaborative album, the producer and rapper talk psychedelics and the state of UK hip hop.
Birdy Chu reflects on documenting the historic moment in which the territory was formally passed back from the UK to China.
For over a decade, gamblers have won big by employing people to place live bets from the court. But does this dubious method still work?
Following the announcement of an 80% hike in the energy price cap from 1st October, crowds gathered outside the offices of energy regulator Ofgem to protest and declare their intention to undertake a payment strike.
By turning a real-life crisis into daytime television fodder, TV bosses have once again shown themselves to be completely out of touch with audiences.